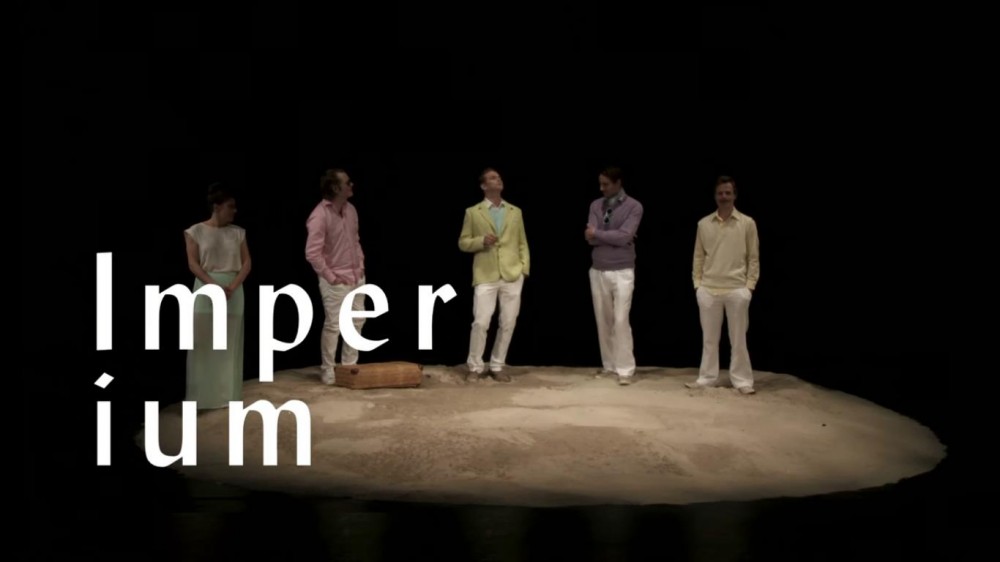 Nudist, vegetarian and early hippy: In 1902 August Engelhardt strikes out and heads to German-New Guinea, where he buys a coconut plantation on the island of Kabakon. There, away from western civilisation, which is starting to enter the modern age, he wants to lead a life in tune with nature. He develops his cocoivore philosophy and primarily survives on coconuts. Little by little he comes to believe that this perfect fruit leads people to a God-like state; in founding his own kingdom he wants to rescue his followers and humanity itself.

Christian Kracht has adapted the life of the drop-out and religion founder for his fourth novel, which is based on the historical figure of Engelhardt. ‘Imperium’ is a story of the loneliness and fanaticism of a bare-foot utopian, which allows us to perceive the chasms of Europe in the impending 20th century.

Director Jan Bosse has adapted this modern and grotesque adventure novel for Thalia Theater. The utopian moment and the island, Engelhardt’s small empire, come to life on the stage as an isolated world. 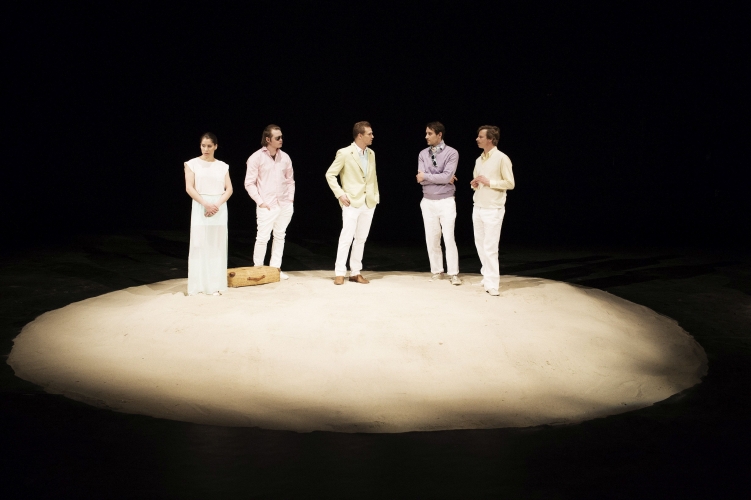 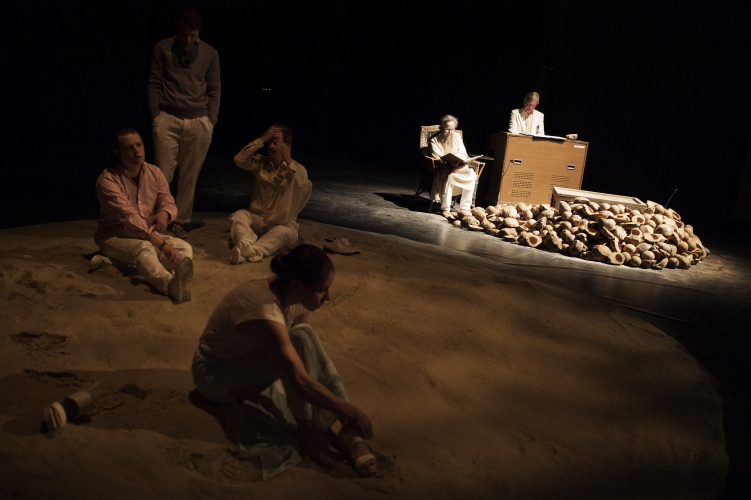 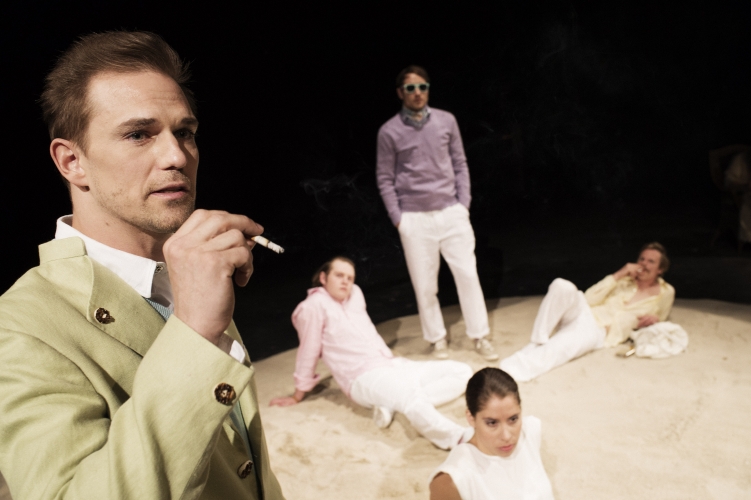 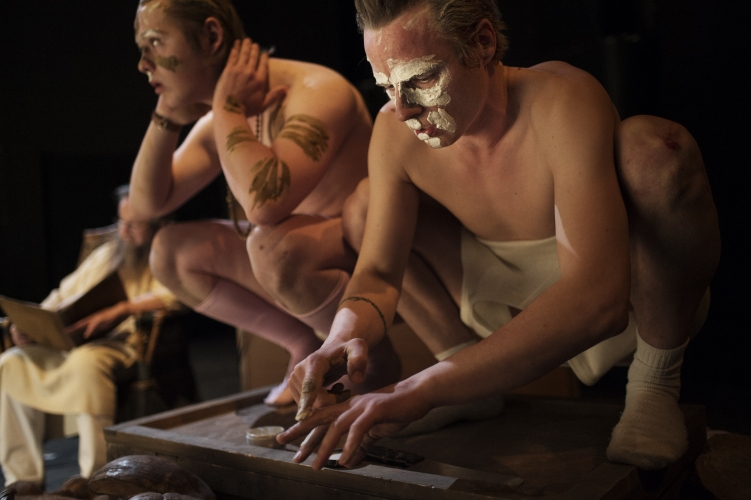 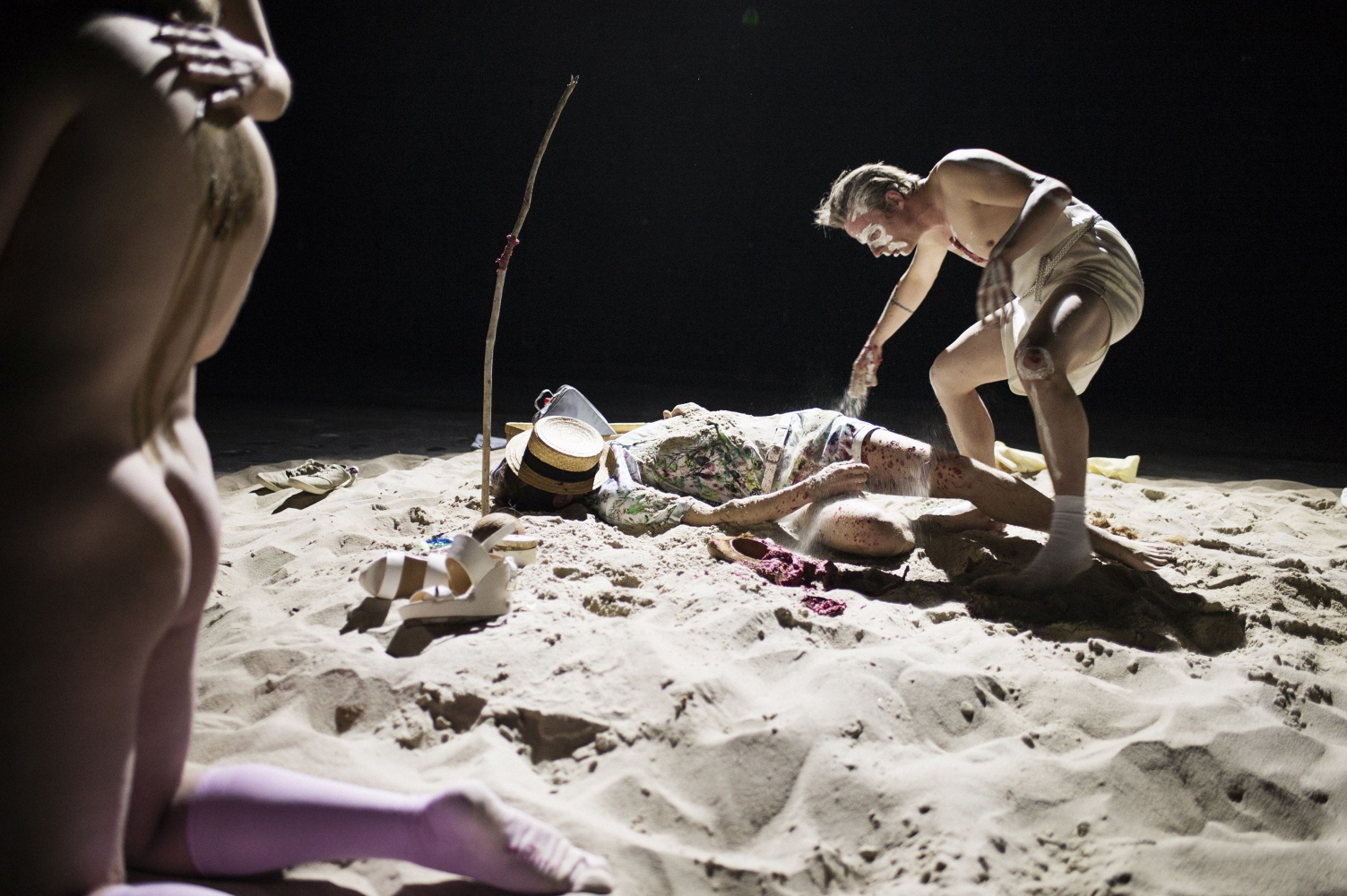 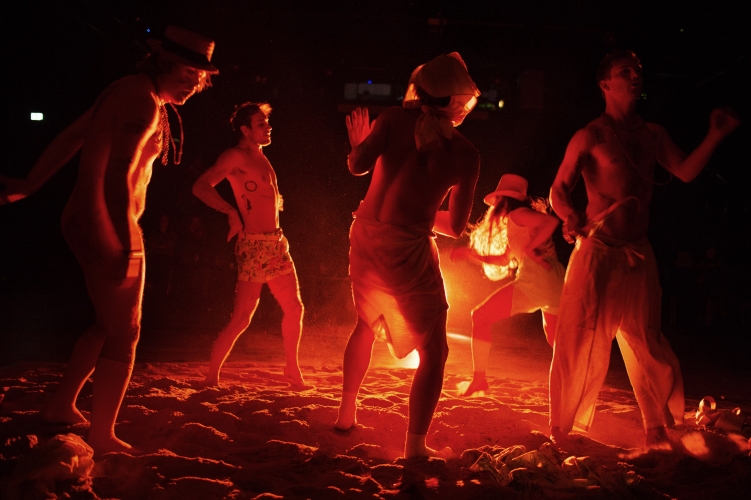 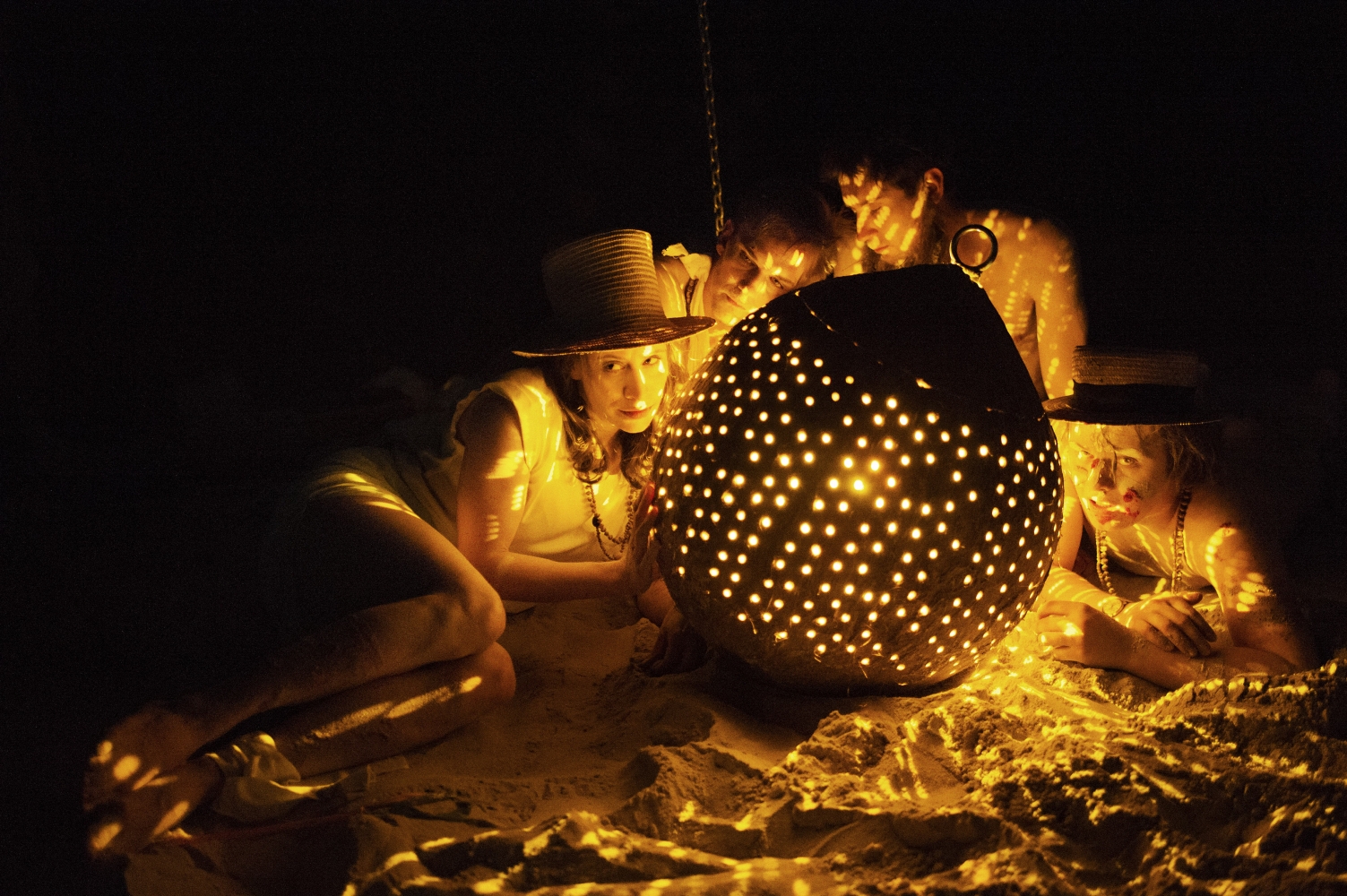