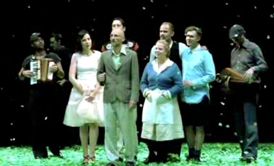 A great song of life: Storm Still by Peter Handke is a trip between times, dreams and worlds. Handke leads us away from the Europe of last century, into the present. He remembers the story of his Slovenian ancestors. Inspired by unpublished letters, stories passed down by word of mouth and images he remembers, he follows the traces of his memories: “It is not me that won’t leave it alone. It won’t leave me in peace, no peace. It won’t leave me alone.”

It is the story of a Slovenian family in Carinthia at the time of the Nazis, under threat of the language ban and resettlement policies, who join the resistance. After a few short weeks of the freedom they win and experience when the war ends they once again find themselves feeling forced out and excluded. Looking back, the narrator summons his ancestors and describes this scenario like an old black and white photo, in that he keeps retouching his own image and comes alive little by little. The I, the author as an old man, is the dreaming and narrating main character and sees himself as a grown up child. He sees himself asleep in the roots of an apple tree and as a young man emerging from behind his mother, who wants to take his life into his own hands. He invents playful theatrical characters, who argue, rejoice and grieve with each other, channelling his grandparents, aunts and uncle. The narrator himself is a guest in this remembered community that takes him home to the place of his childhood. Now he is no longer a stranger.

A co-production with the Salzburg Festival

The Hamburg premiere took place on 17th September 2011 at Thalia

In their annual poll of critics, ‘Theaterheute’ magazine voted Jens Harzer as Actor of the Year for a second time in 2011.

‘Storm Still’ Play of the Year 2012
In their annual poll of critics, ‘Theaterheute’ magazine voted ‘Storm Still’ as German language play of the year.

Bibiana Beglau Actress of the Year 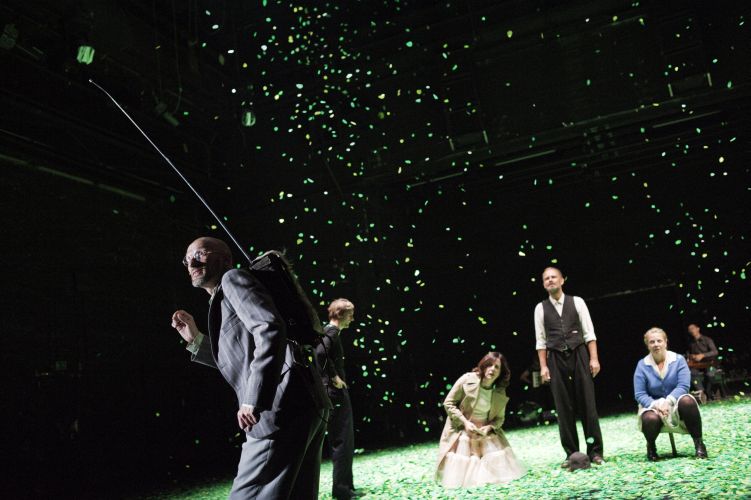 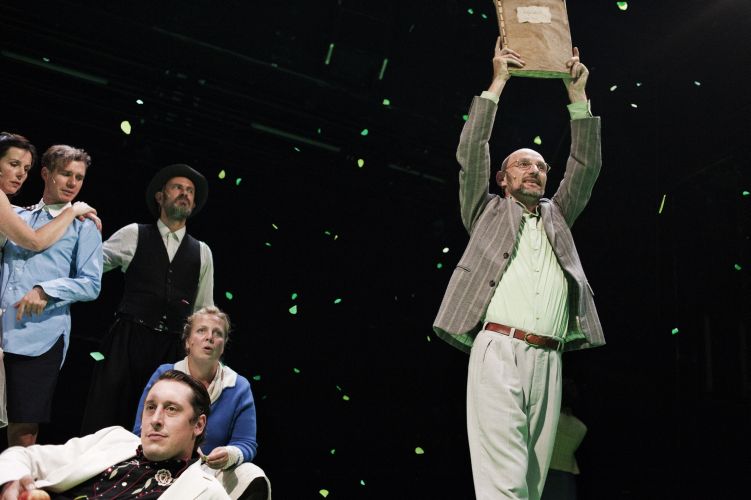 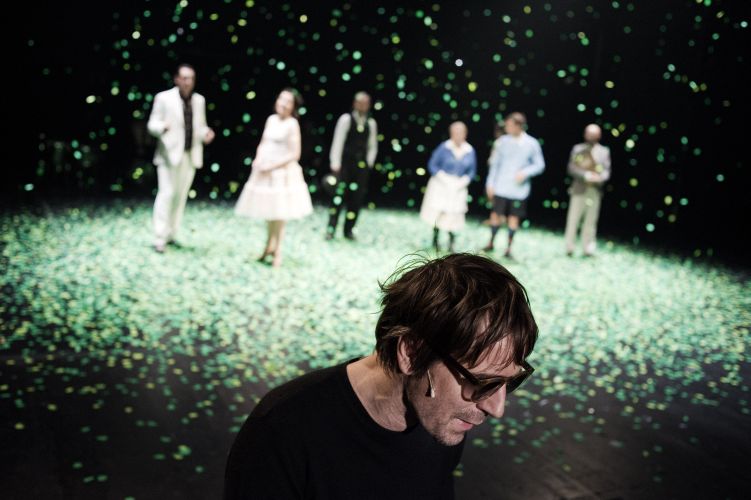 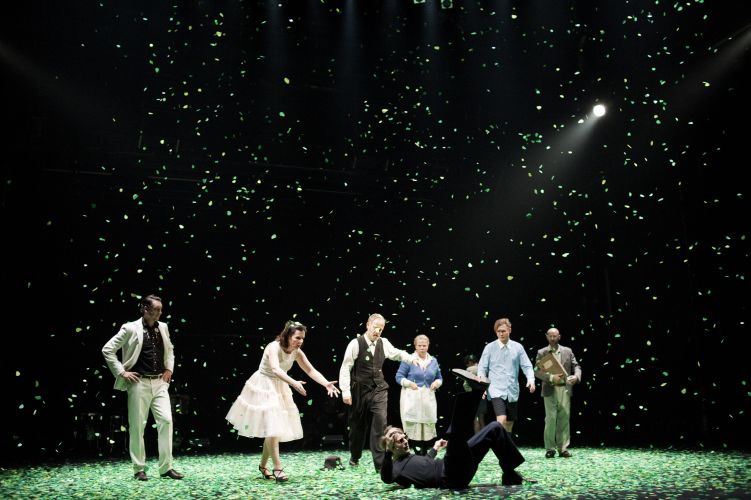 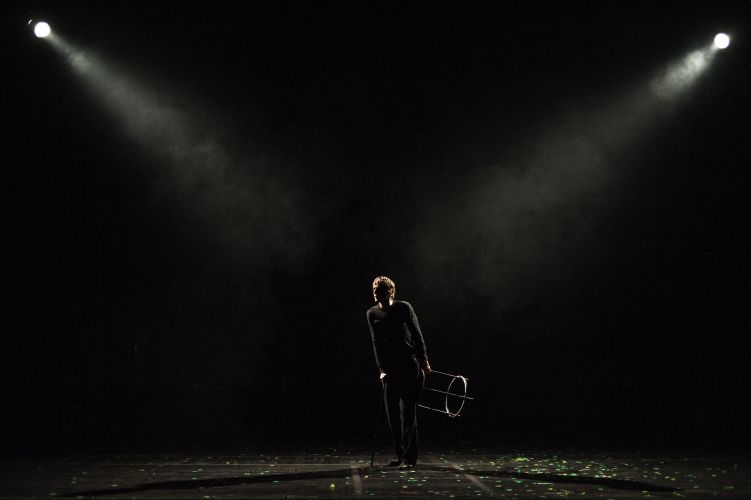 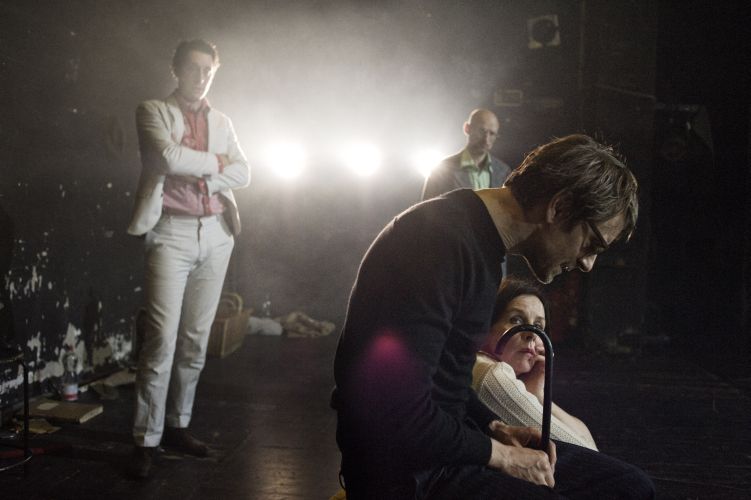 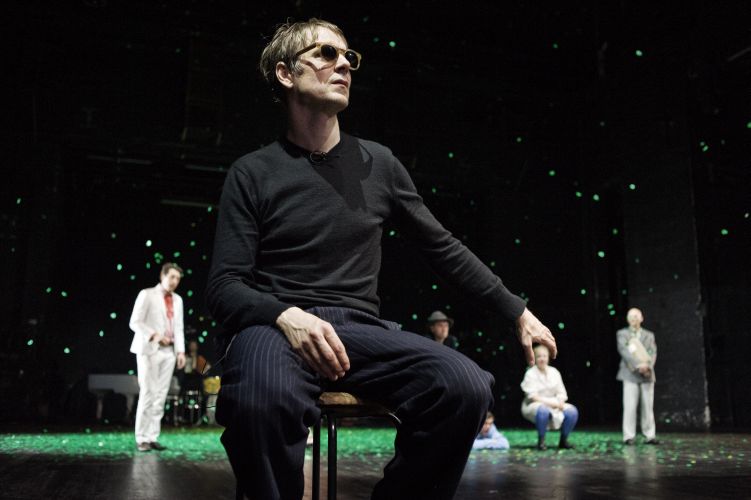 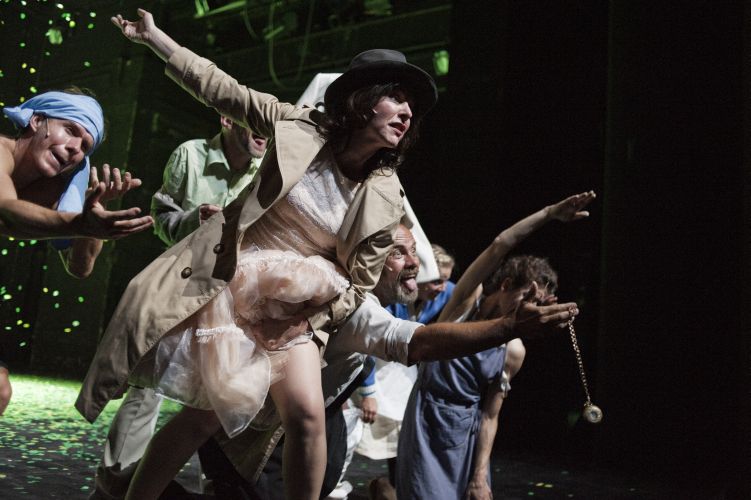