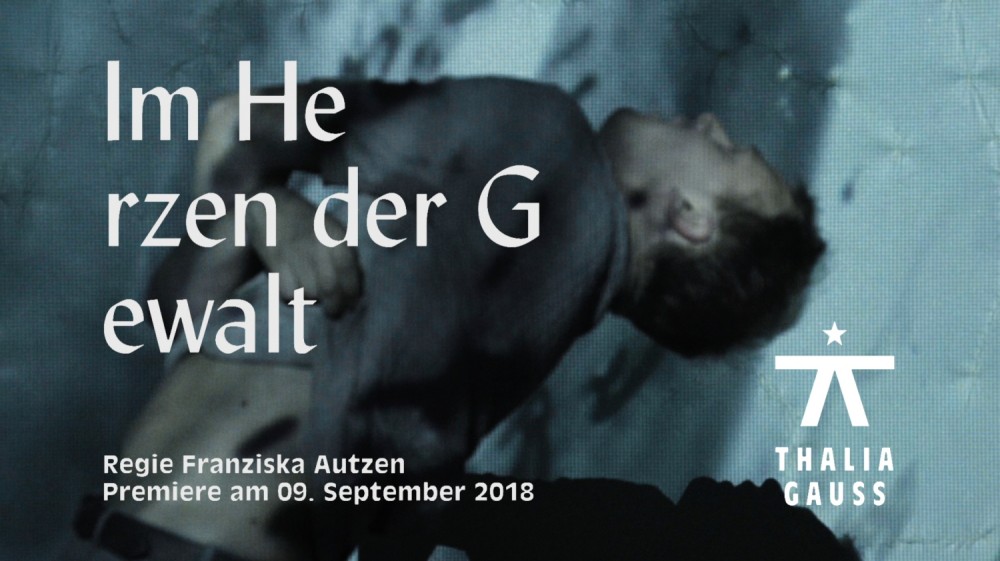 Édouard meets a young man on the street. His name is Reda. They begin a flirtation. He takes him back to his house. A beautiful night, but one that will change Édouard’s life forever, as Reda threatens him with a gun, ties him up and rapes him. Édouard flees Paris and goes to his sister Clara in the province that he once ran way from, taunted with homophobic insults and treated like a leper. Listening from behind a door, Édouard witnesses how his sister Clara tells her husband the story of this awful night and talks about it. Is this still his own story?

Everything in Édouard’s head revolves around this experience in History of Violence, around his shame in even speaking about it, his delay in reporting it to the police, the investigations and questioning from lawyers, doctors and police officers. He feels robbed of his own story and he is confronted with the racism of officers, who talk about the perpetrator in police jargon calling him an ‘Algerian man’. “For them”, says Édouard, ‘Algerian man’ didn’t imply any geographical information, rather it meant obvious villain, wrongdoer, criminal.”

Édouard Louis, who became a rising star of the French literature scene with his autobiographical novel, ‘The End of Eddy’, also uses his second novel to reflect upon structural and physical violence, exerted by language and politics. “Our world is deeply characterised by violence,”, says Édouard Louis, “The only way to tackle violence is to talk about it.”

Week of young actresses and actors 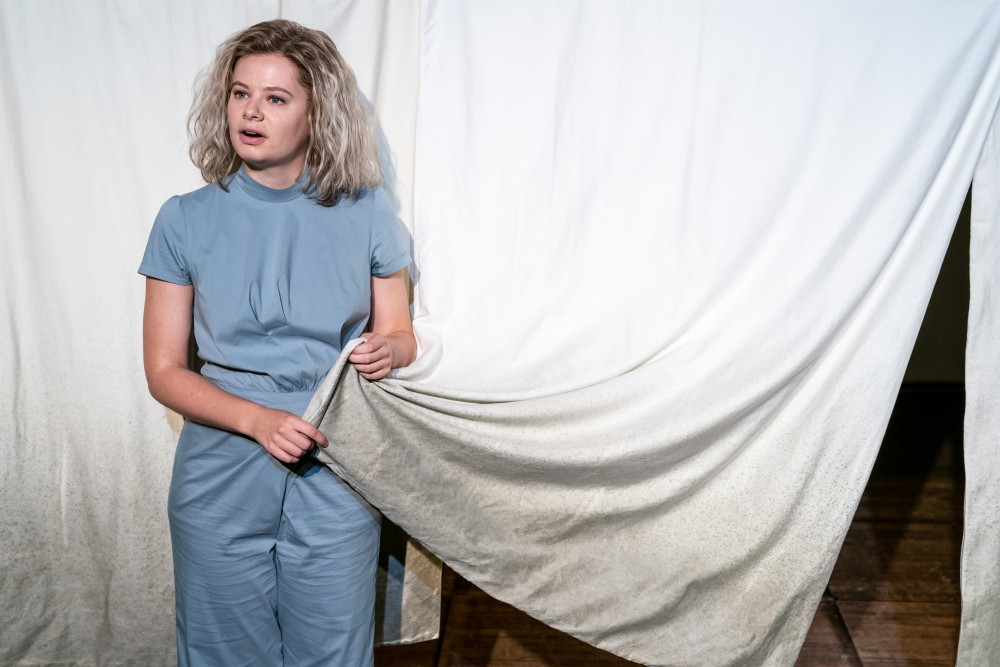 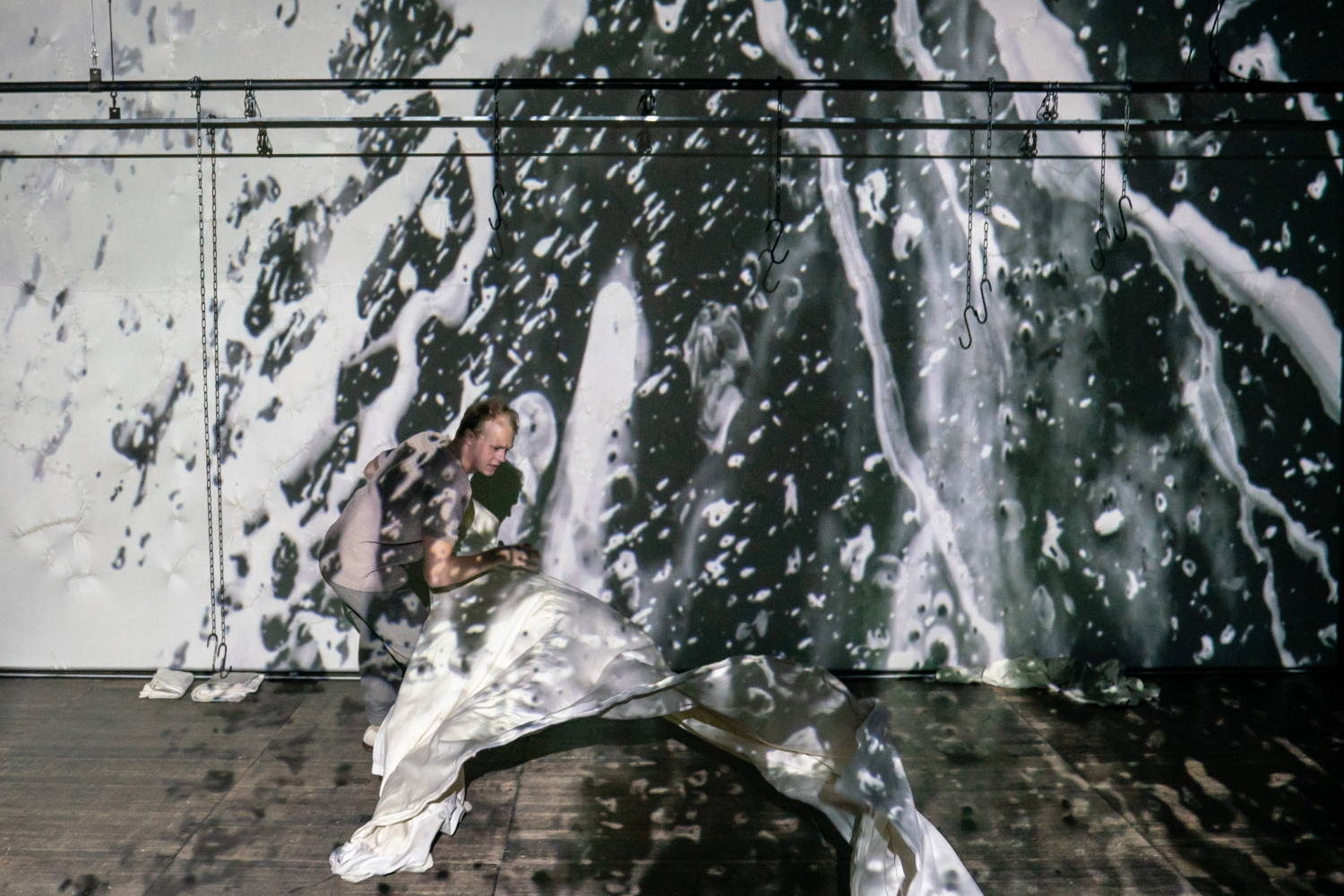 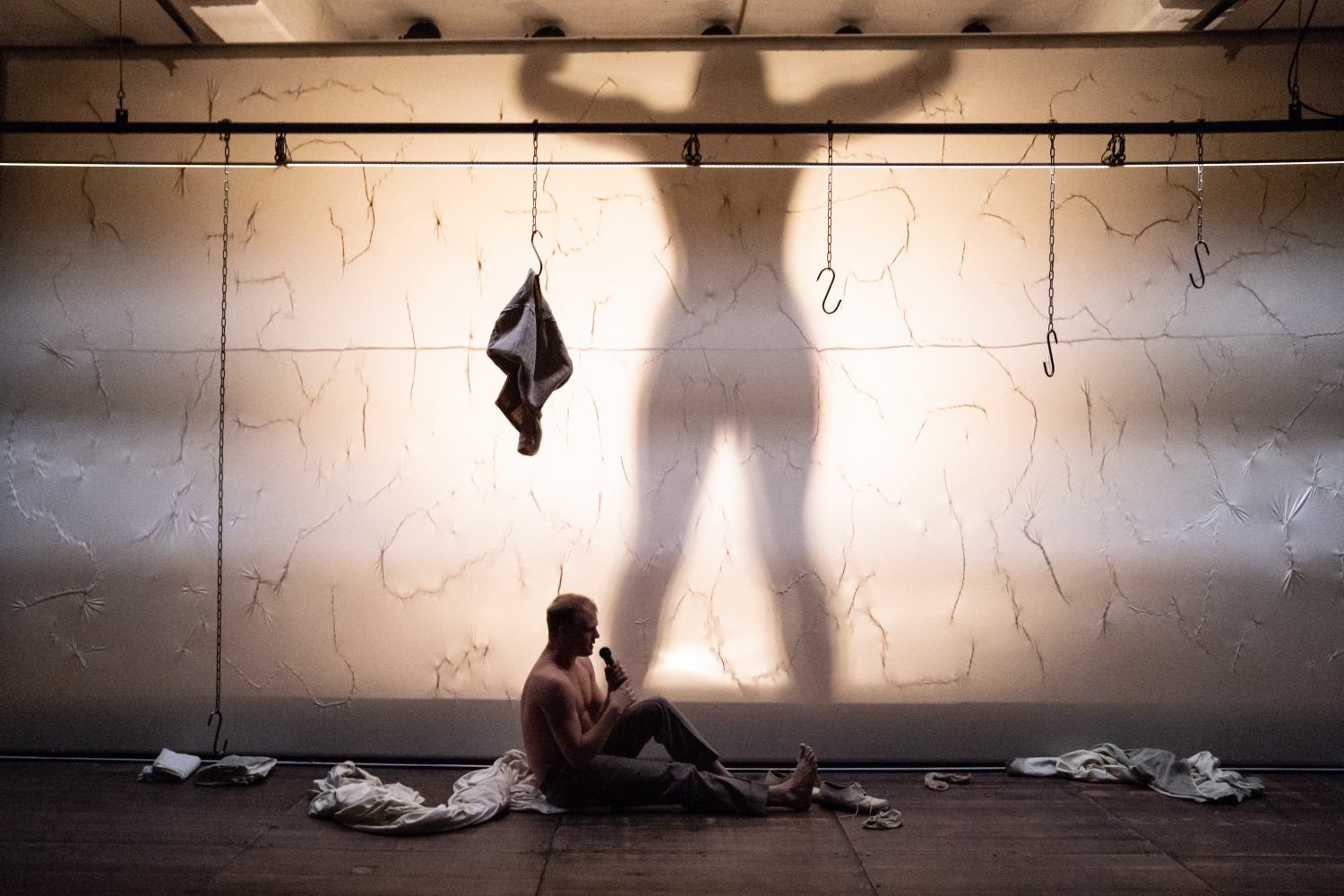 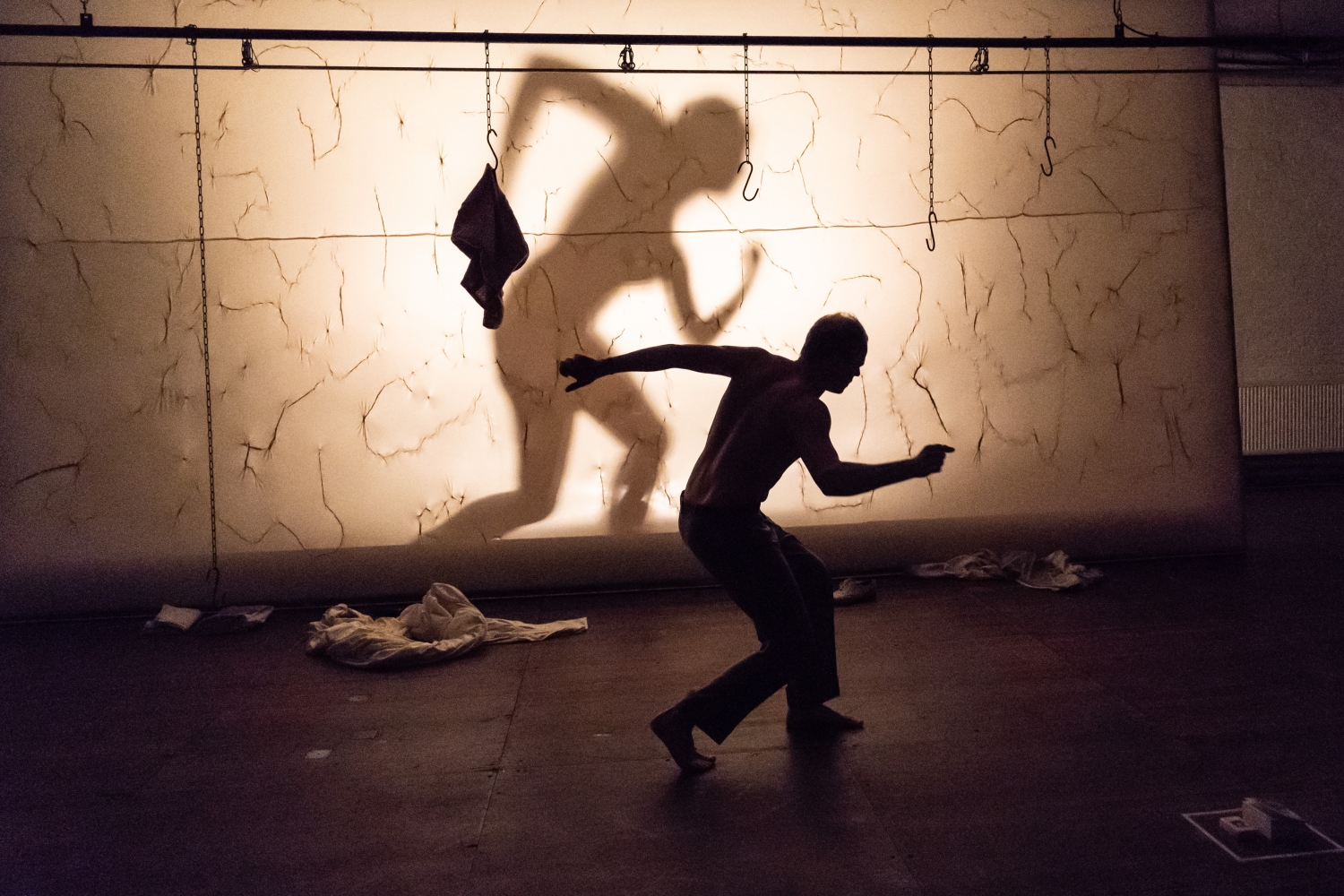 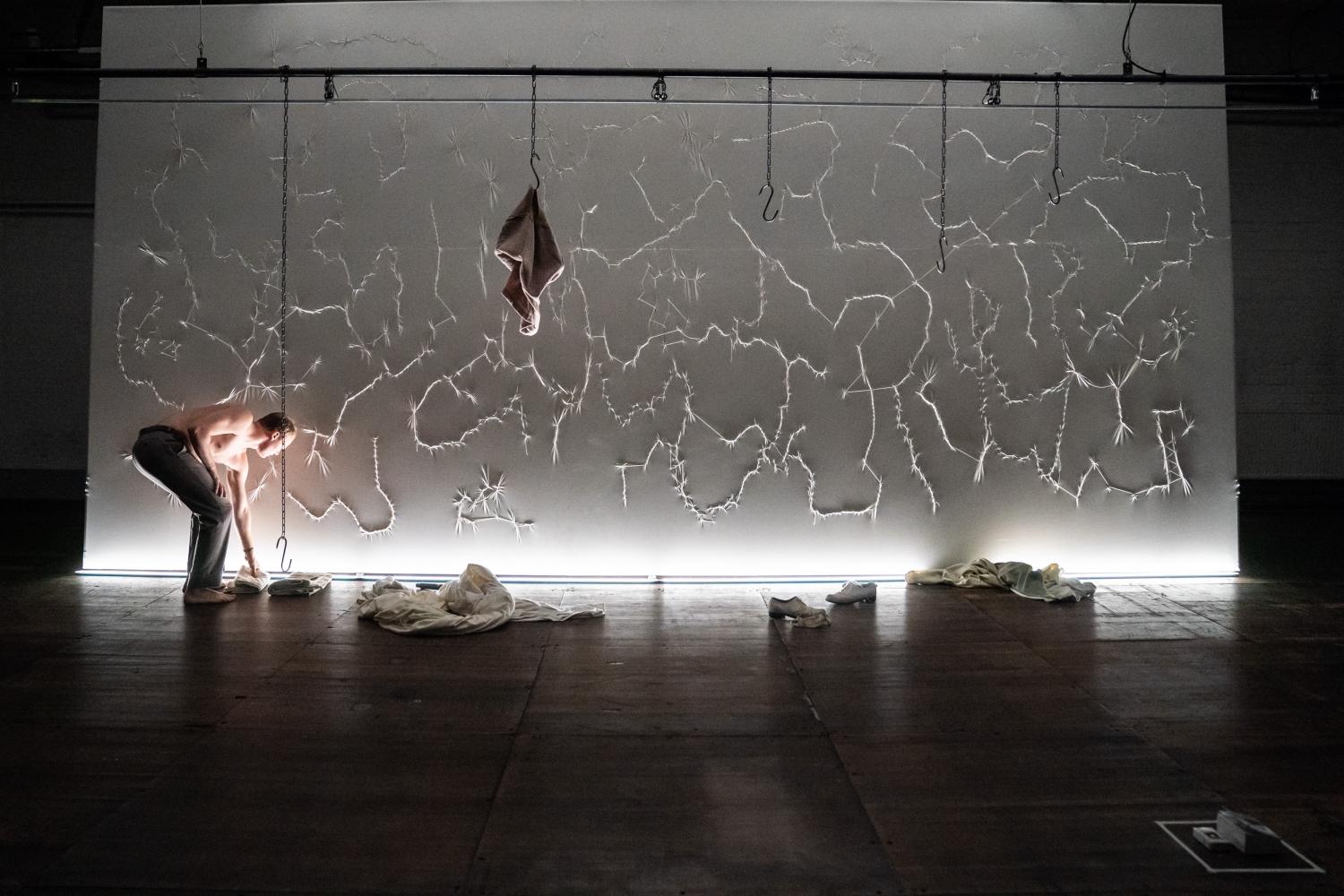 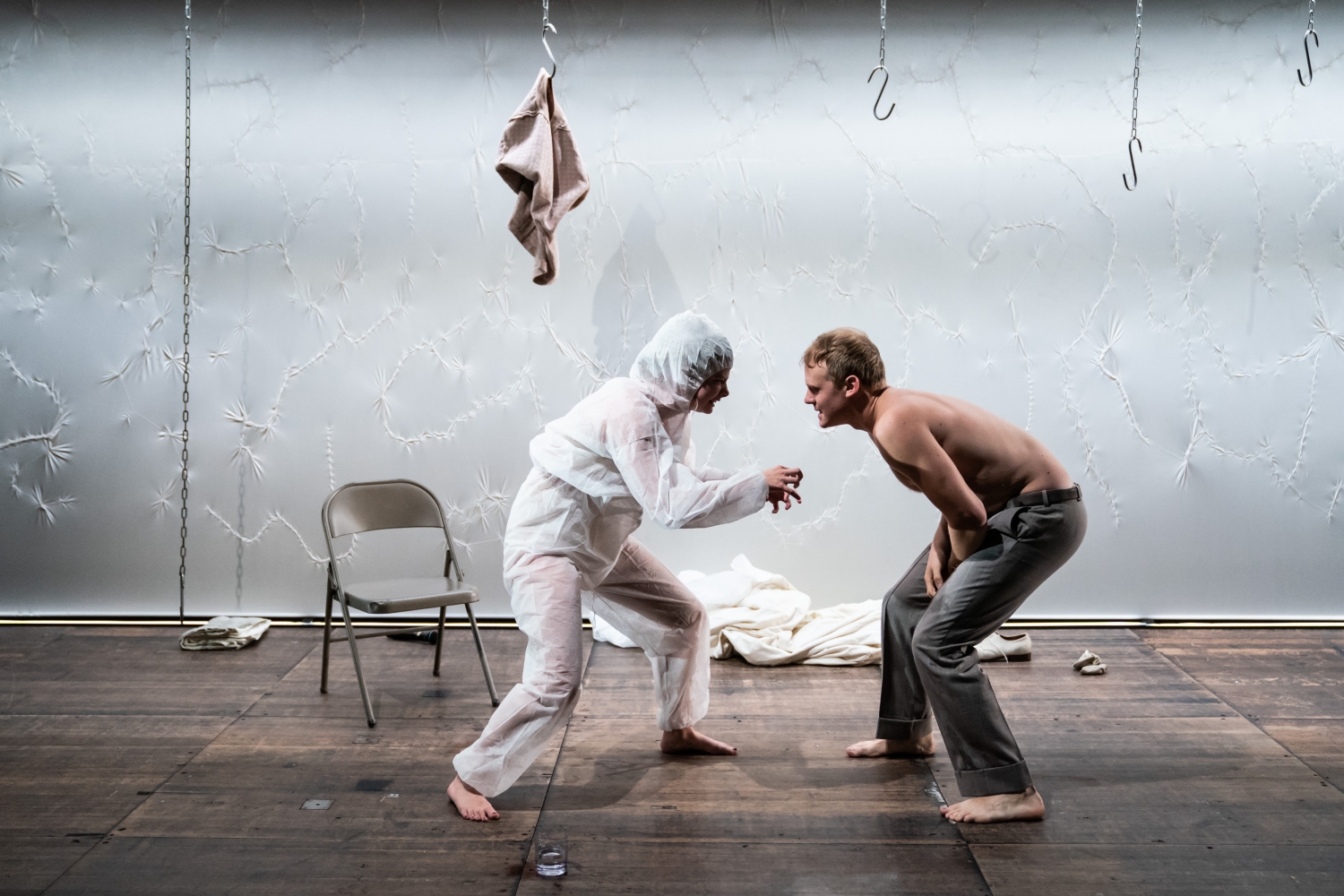 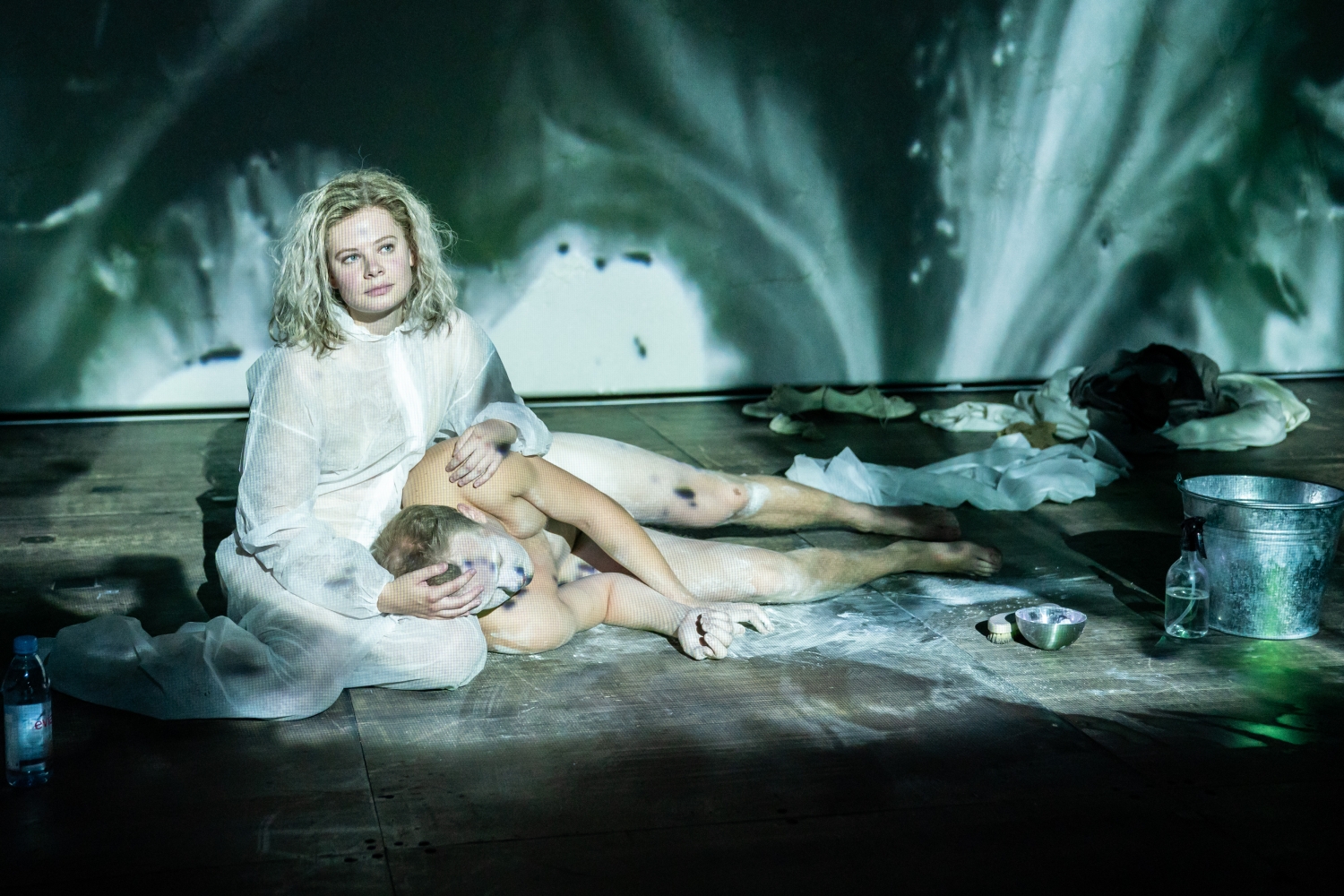 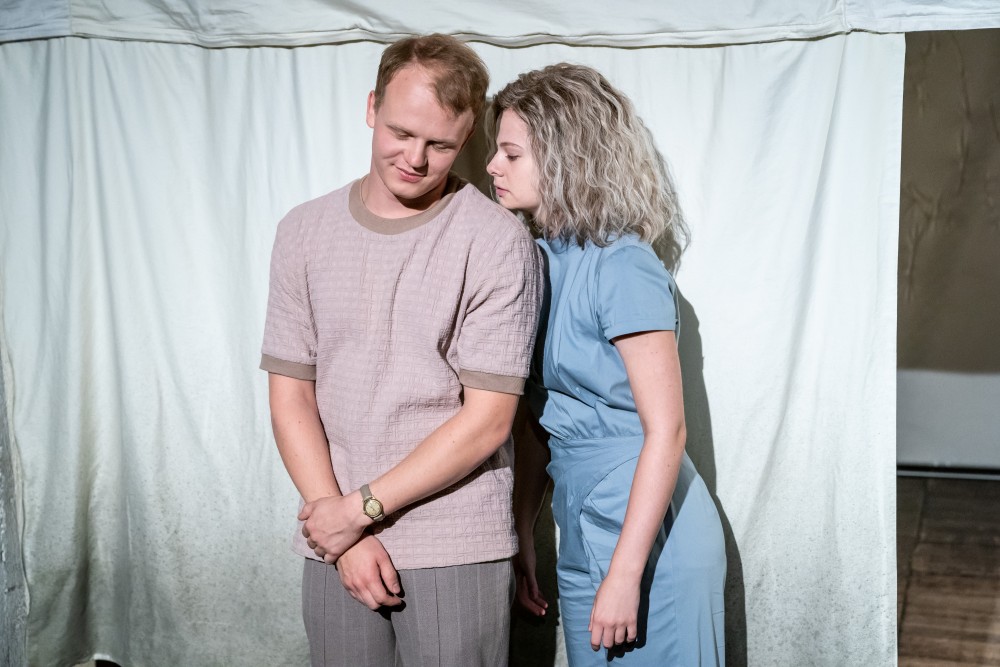 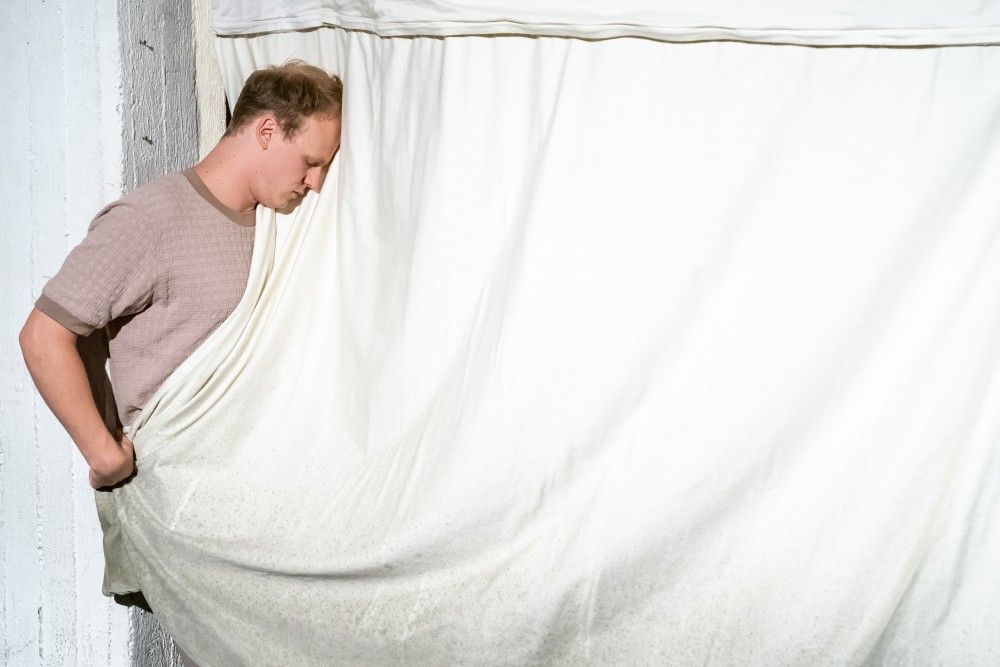 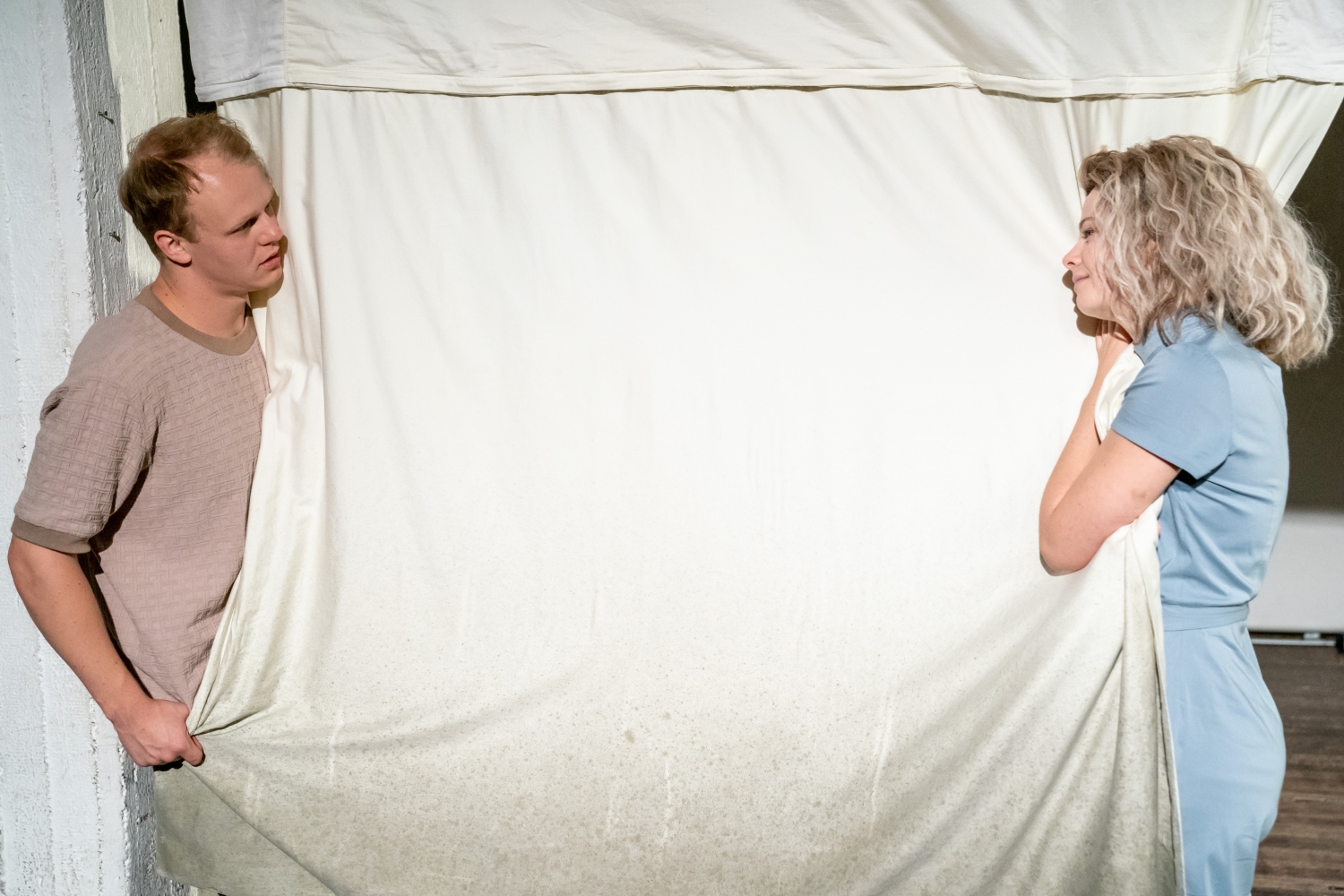