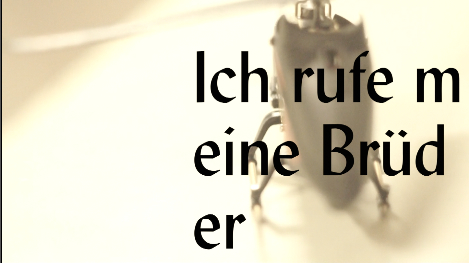 “I call my brothers and say: ‘Something awful has just happened. Have you heard? A man. A car. Two explosions. In the middle of the city.’ I call my brothers and say: ‘It’s happening. Prepare yourselves.’” Amor is a young man – grandson, friend, cousin, student – whose world suddenly implodes when a car bomb explodes in Stockholm. Amor believes he is drawing the attention of everyone around him and with every look he assumes suspicion. His reality begins to shift, as he starts to project the scattered fear of Islamist terror onto himself. “You know, I’m not sure how much of it is just in my head,” he confesses to Valeria, his young love. He tries to carry on with his everyday life as normally as possible. But what does ‘normal’ actually look like when you suddenly become a projection screen for prejudices? How much did he really have to do with the assassination? It quickly becomes clear how easily the perception of perpetrator and victim, of reality and imagination can become blurred and be manipulated.

Thalia has a tradition of staging Jonas Hassen Khemiri’s texts: Following the sixth season of ‘Invasion!’ directed by Antú Romero Nunes and ‘Wir sind Hundert’, ‘Ich rufe meine Brüder’ is the third of the Swedish writer’s plays to be featured in our repertoire. His texts always take apart habitual patterns of perception and occupy themselves in unusual ways with the issue of apparent ‘foreigners’ in our midst. 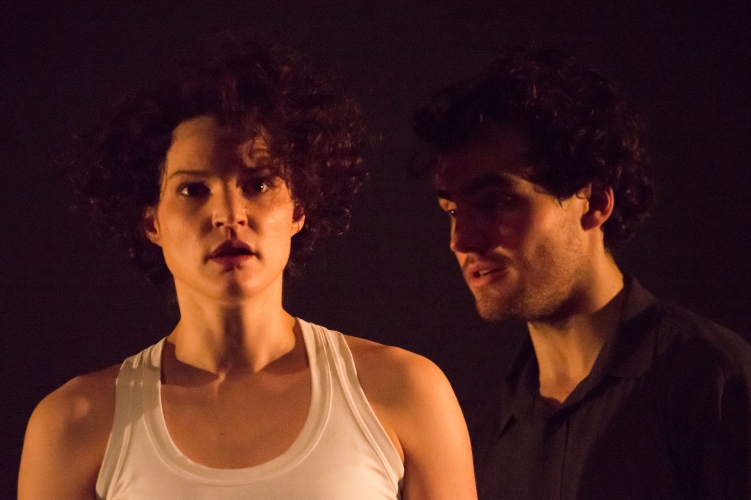 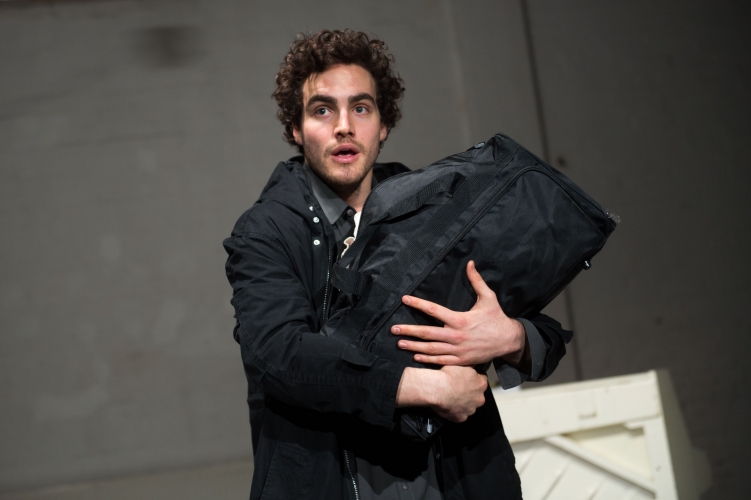 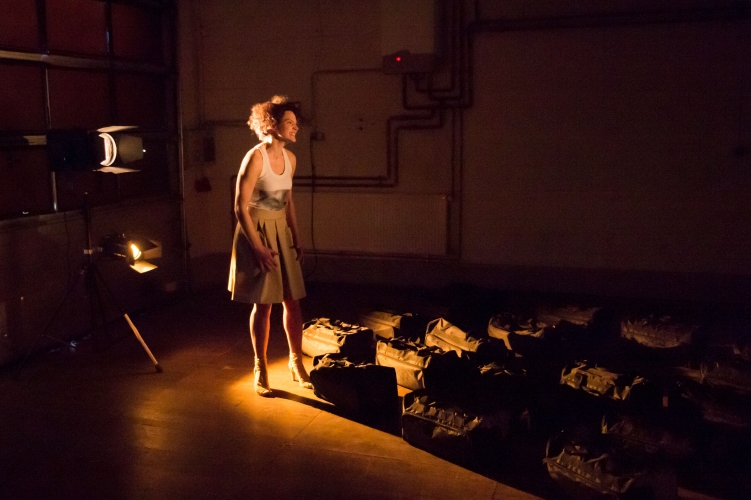