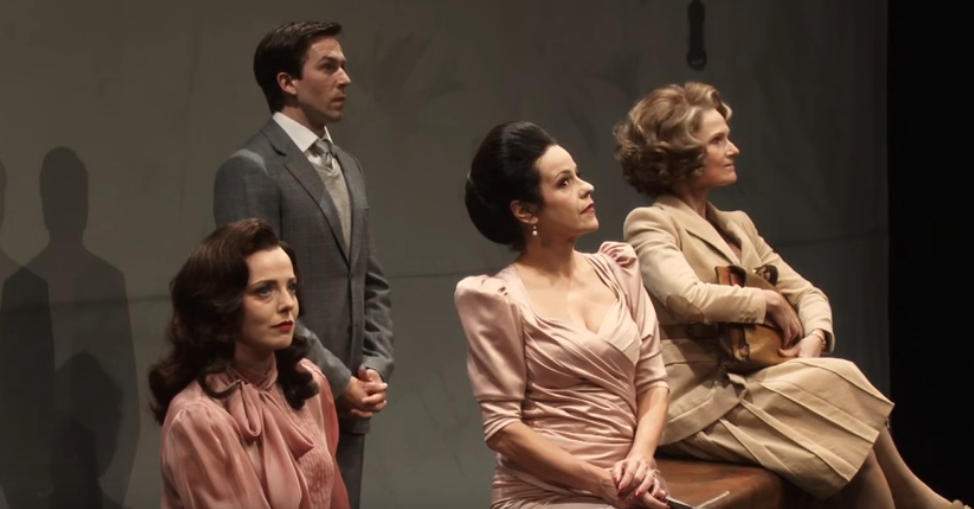 Theresia Walser took a cynical quotation from the Lybian despot and poet Muammar al-Gaddafi as the title of her furious comedy: Three wives of former heads of state – Frau Margot, Frau Imelda and Frau Leila – are convinced that their bad image must be based on a misunderstanding. They also believe the people’s desire for freedom has been grossly exaggerated. Similarities to real women such as Margot Honecker, Imelda Marcos and Leila Ben Ali are not coincidental. The three women clash during a press conference for the film adaptation of their lives. With the tiniest misunderstandings, an interpreter provokes political shifts between them. Two of their husbands are already dead and the third is currently standing ‘before a grotesque Dutch court on the charge of crimes against humanity.’

‘Ich bin wie ihr, ich liebe Äpfel’ is Friederike Harmstorf’s most recent project. She was previously an assistant director at Thalia, working with the likes of Dimiter Gotscheff, Leander Haußmann, Nicolas Stemann and Johan Simons. She collaborated on the set design for the debut reading of Elfriede Jelinek’s ‘Die Schutzbefohlenen’ and produced Daniel Lommatzsch’s film, ‘Am Ende ist man tot’. Furthermore she has dedicated herself to countless set designs for ‘Women of the Century’ at Nachtasyl, such as Mata Hari, Lou Andreas-Salomé, Anna Achmatowa and Gertrude Stein. 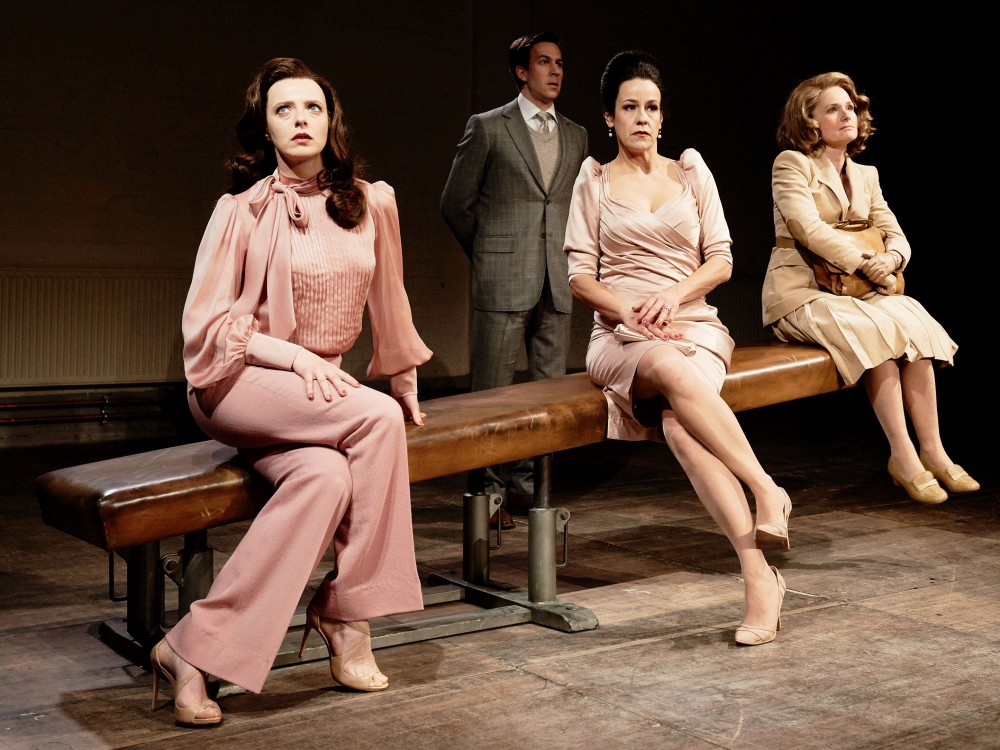 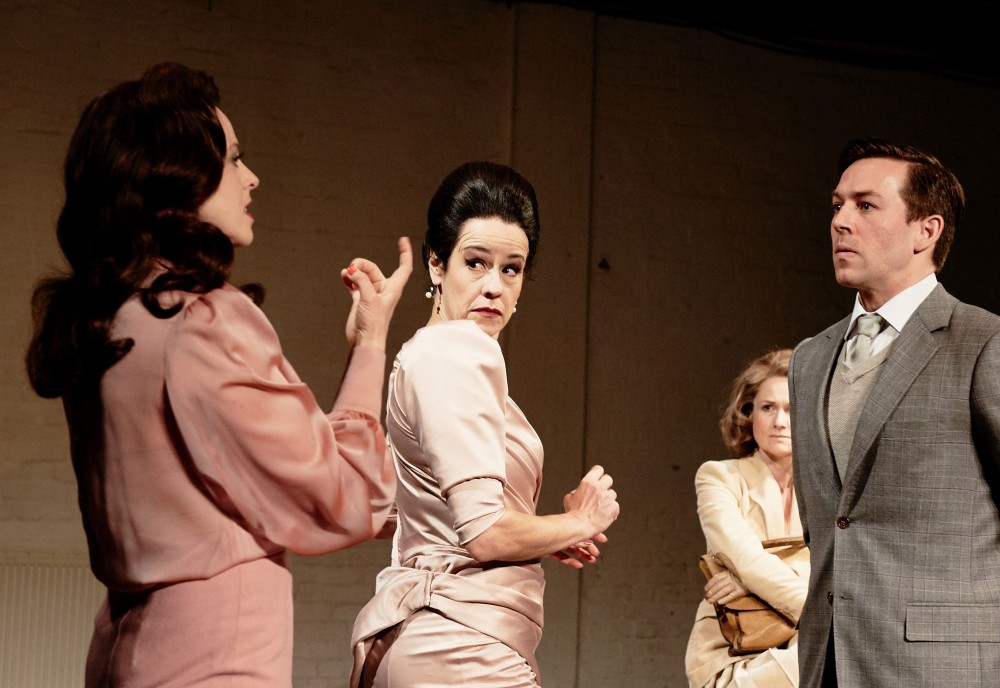 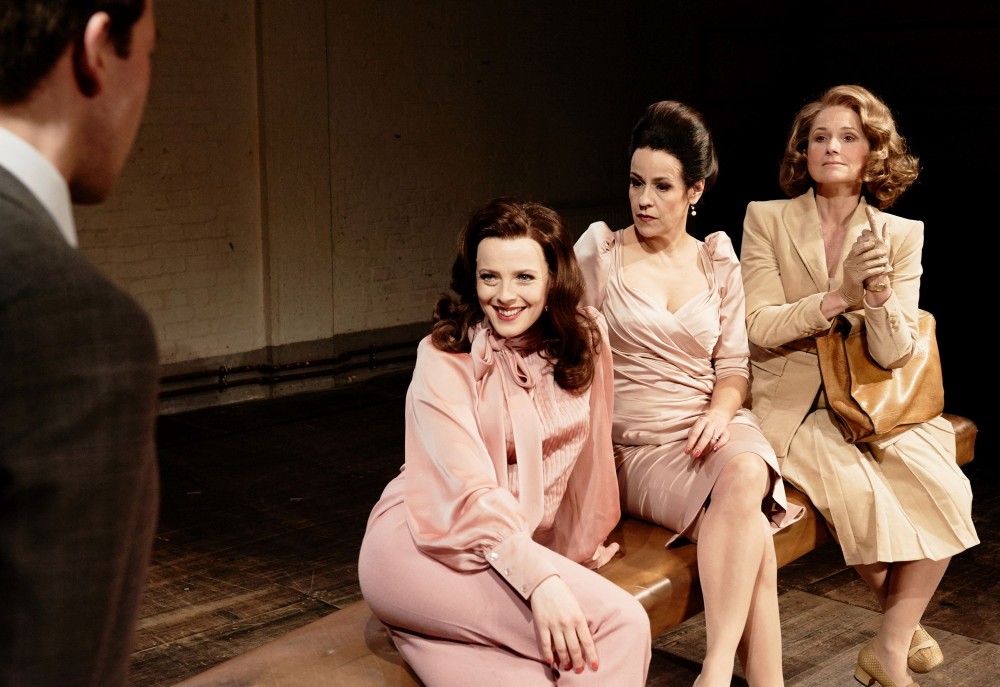 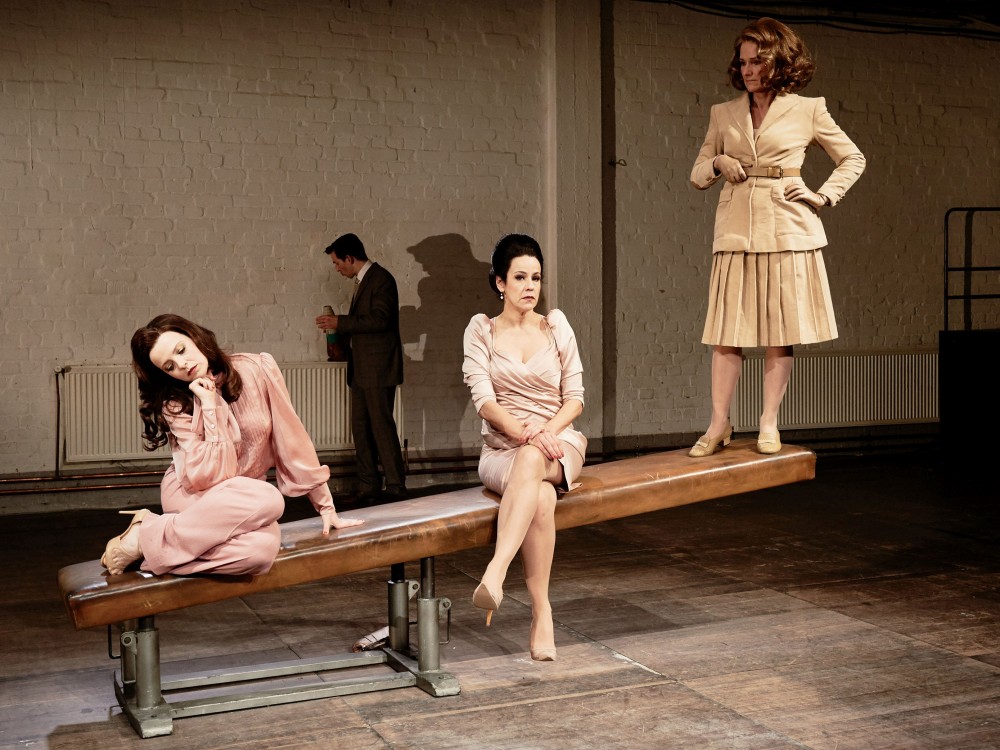