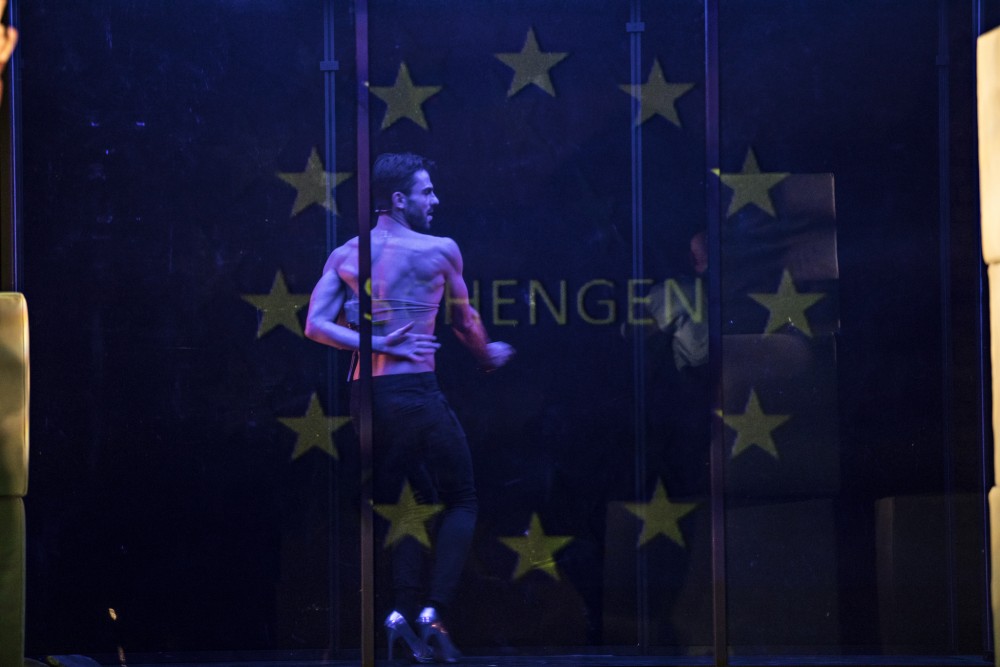 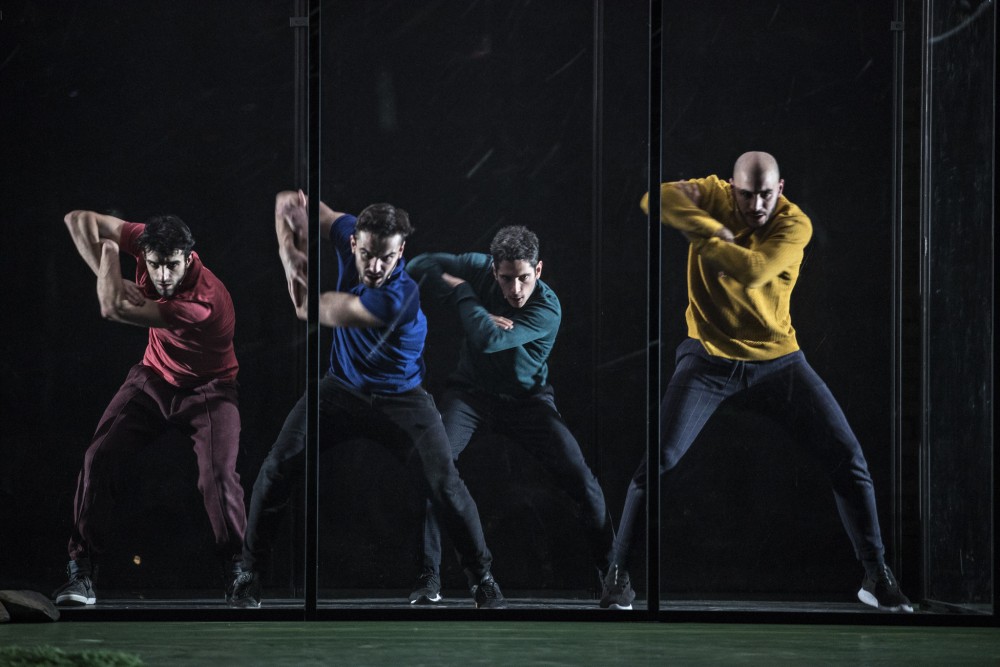 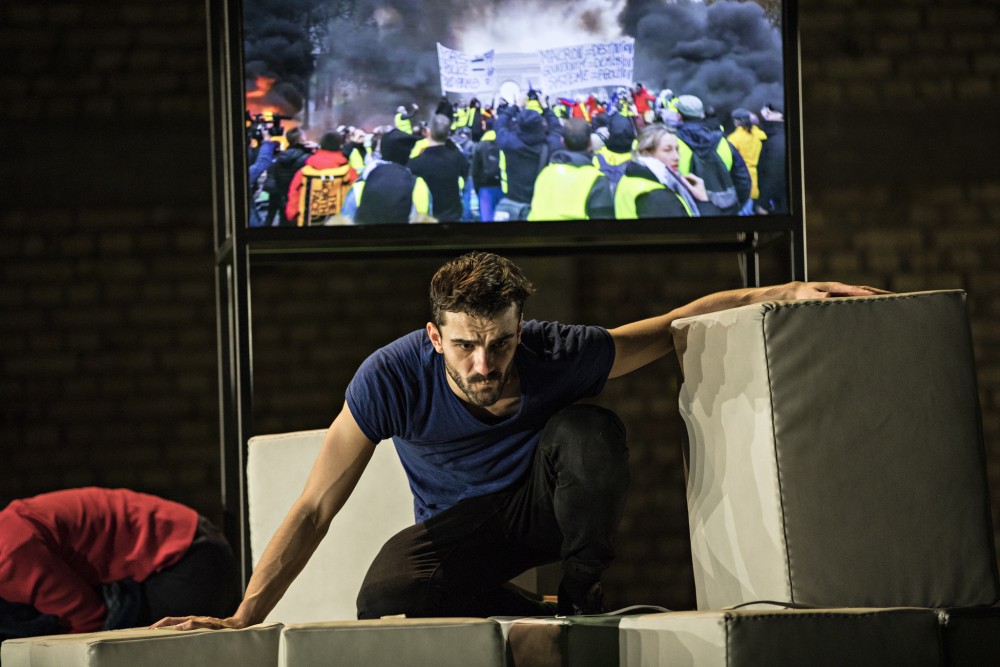 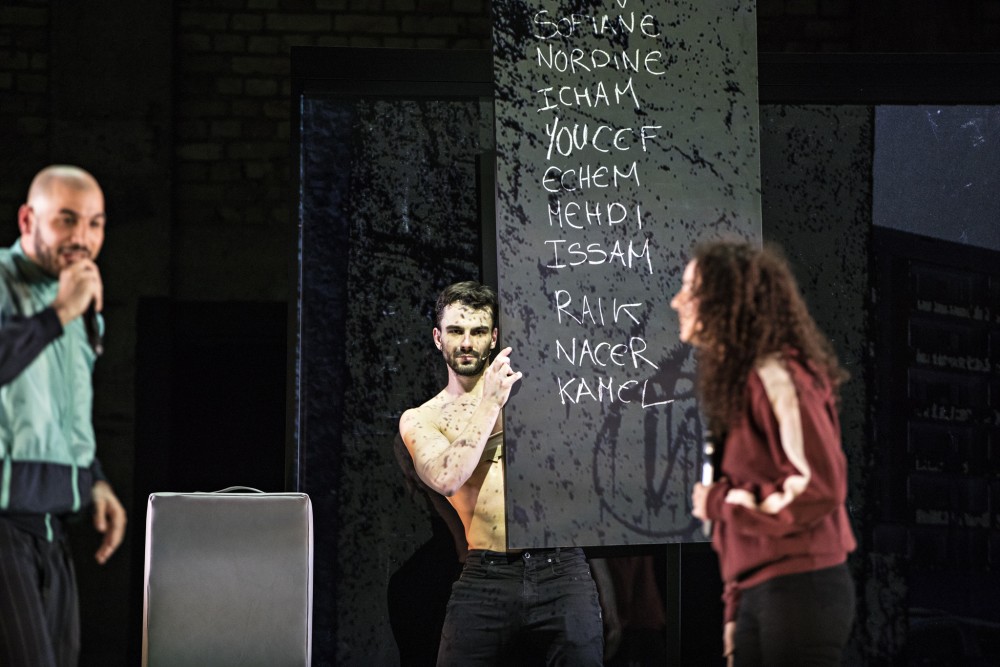 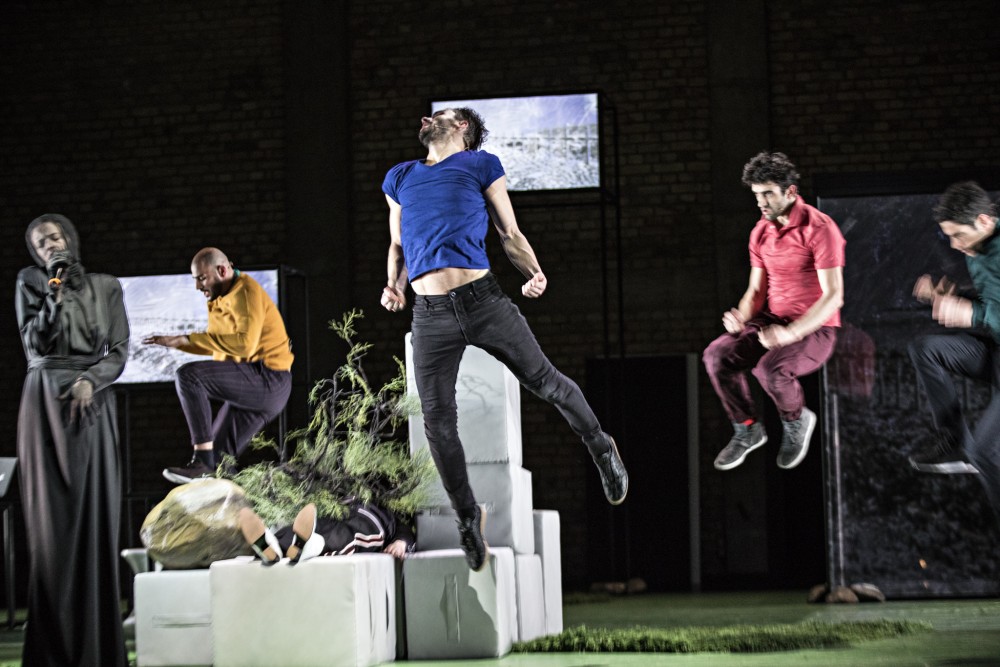 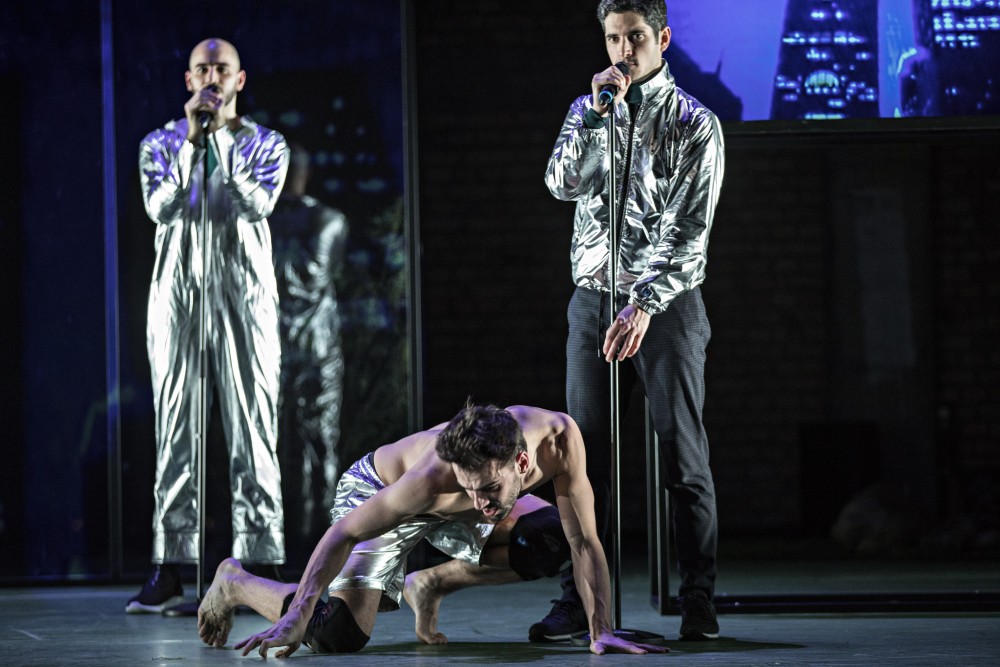 Europe is at a crossroads: Fear or hope, an awakening or complete dissolution, war or peace? There’s the threat of state bankruptcies, rich and poor are drifting further apart, corporations are disregarding public interest and fear is building all around: reactionary political parties and religious fanaticism are making a comeback, and with them come the old bogeymen. Democratic institutions are losing their credibility and cultural, ethnic, religious and sexual diversity is being attacked.
But at the same time quiet, not insignificant changes have also taken place. In the last few decades more and more people have abandoned normative models of affiliation, family, religion, language, culture and sexual identity and given them new meaning. A Europe that has peacefully overcome linguistic and cultural barriers won’t be easy to suppress.
Falk Richter and his young ensemble are concerned with the questions of divided societies: Europeans, who for many generations have spoken more than eight different languages and subscribe to many different religions and sexual identities. How has Europe enrolled in their biographies? How do they live out the concepts of homeland, family, religion and community? How do they see themselves in a Europe in which democratic discourse is increasingly replaced by demagogy and hate? Which utopias can we counter these developments with? And how do we want to live alongside each other in the future?

In German, English, French, Arabic (among others) with German surtitles 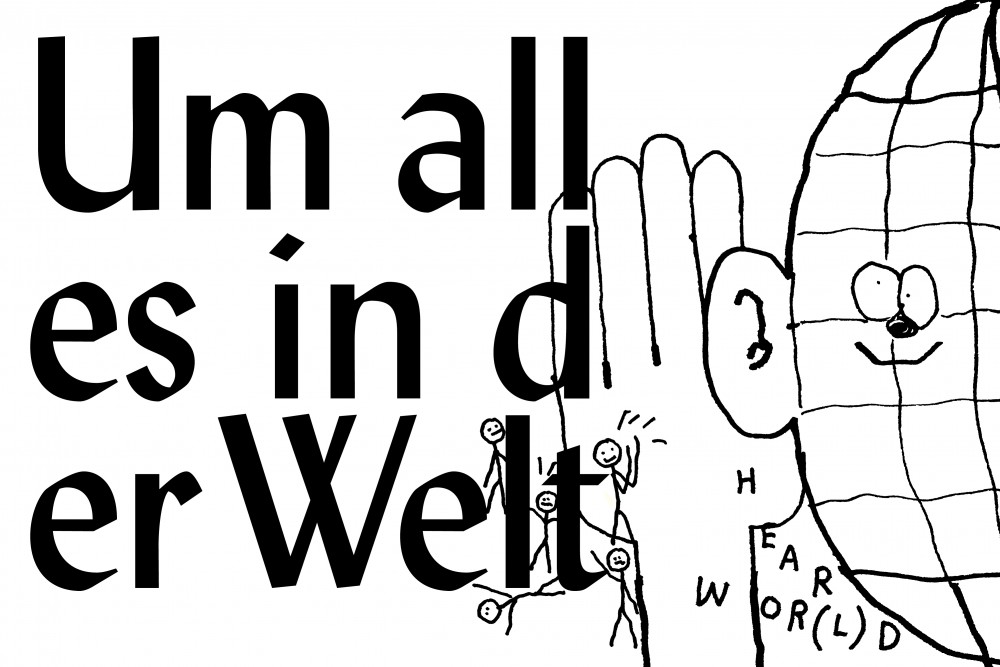