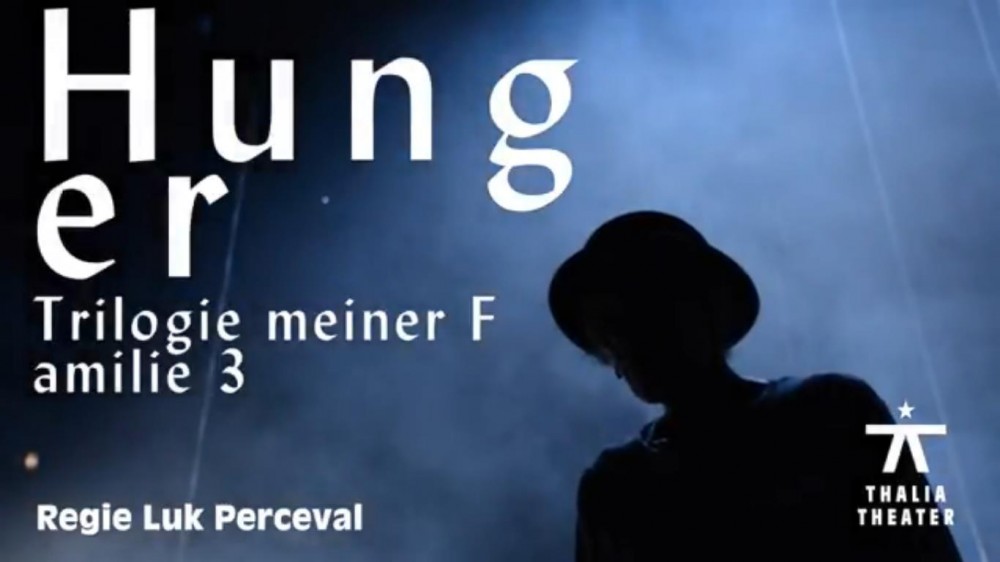 The final part of ‘My Family Trilogy’ is based on Émile Zola’s novels, ‘Germinal’ and ‘The Human Beast’. Industrialisation and capitalism are gaining pace, and as they accelerate, so too do the characters’ passions.

Washerwoman Gervaise’s sons from Part 1, ‘Love’ are now grown up: Etienne begins his career as a simple miner. Outraged by the inhuman working conditions underground and influenced by the ideas of socialism, he starts an uprising. While many of the mining families stick out the strike, starving, others try to negotiate with the owners of the mine. As strike breakers cross the picket lines, the workers’ struggle escalates. What is the value of solidarity and how far-reaching is it? Her second son, Jacques has become a train driver and is battling the demons of his past. Desperate to suppress his instinct to kill the women he is in love with, he devotes his attention to his locomotive, Lison. Will Jacques escape his fate? When he happens to witness a murder, he succumbs to his fascination with the wife and murder accomplice. 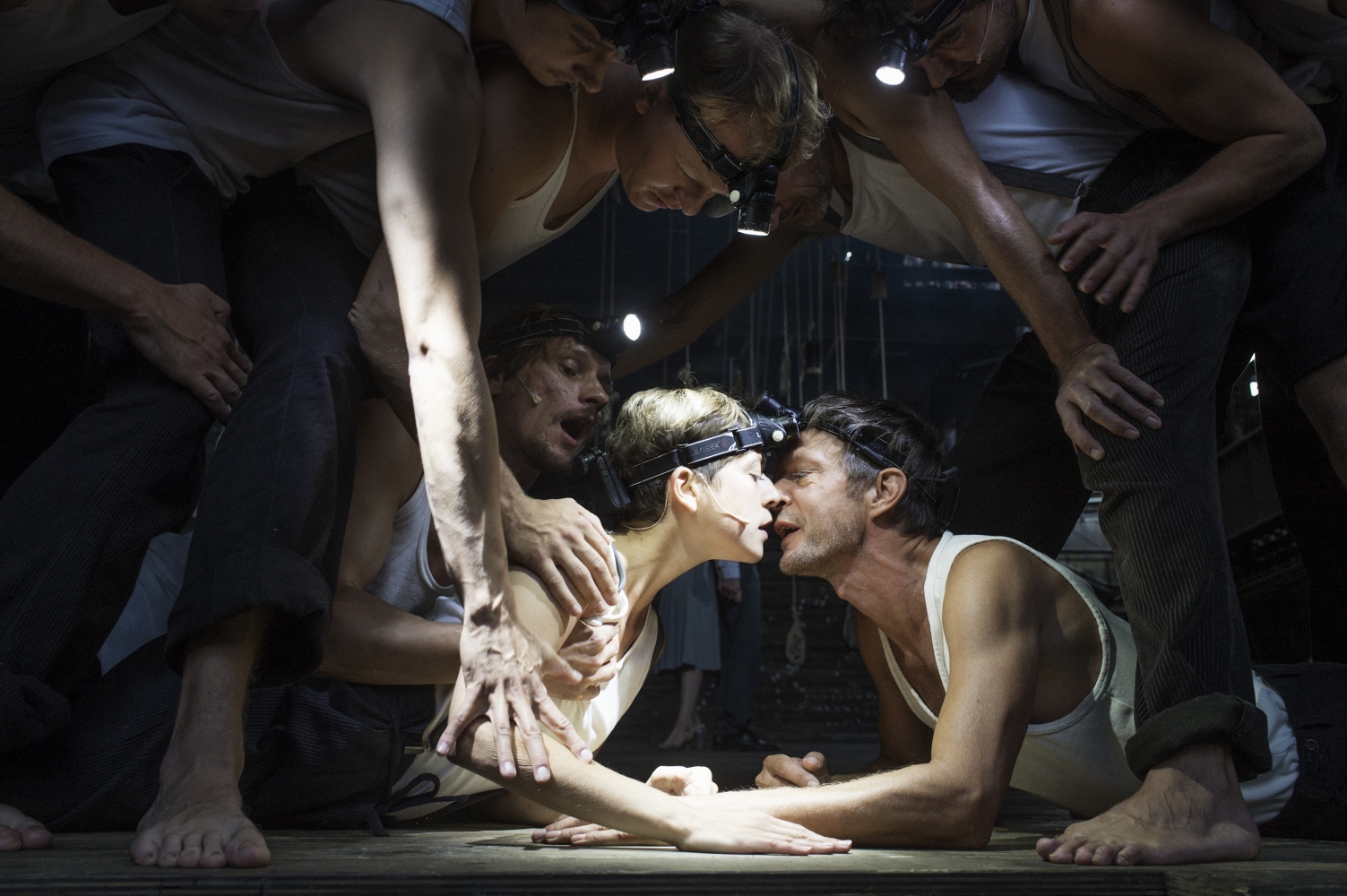 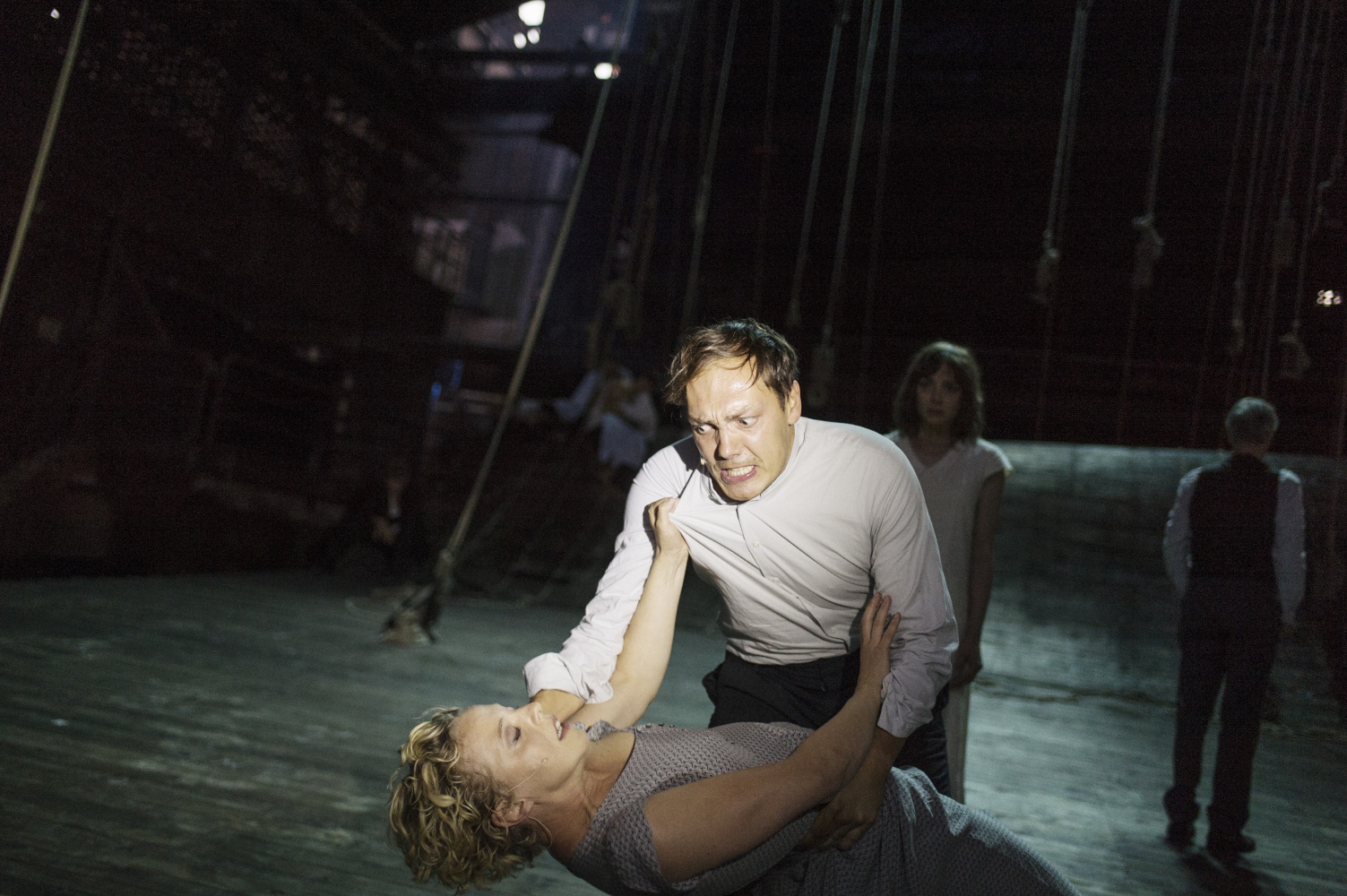 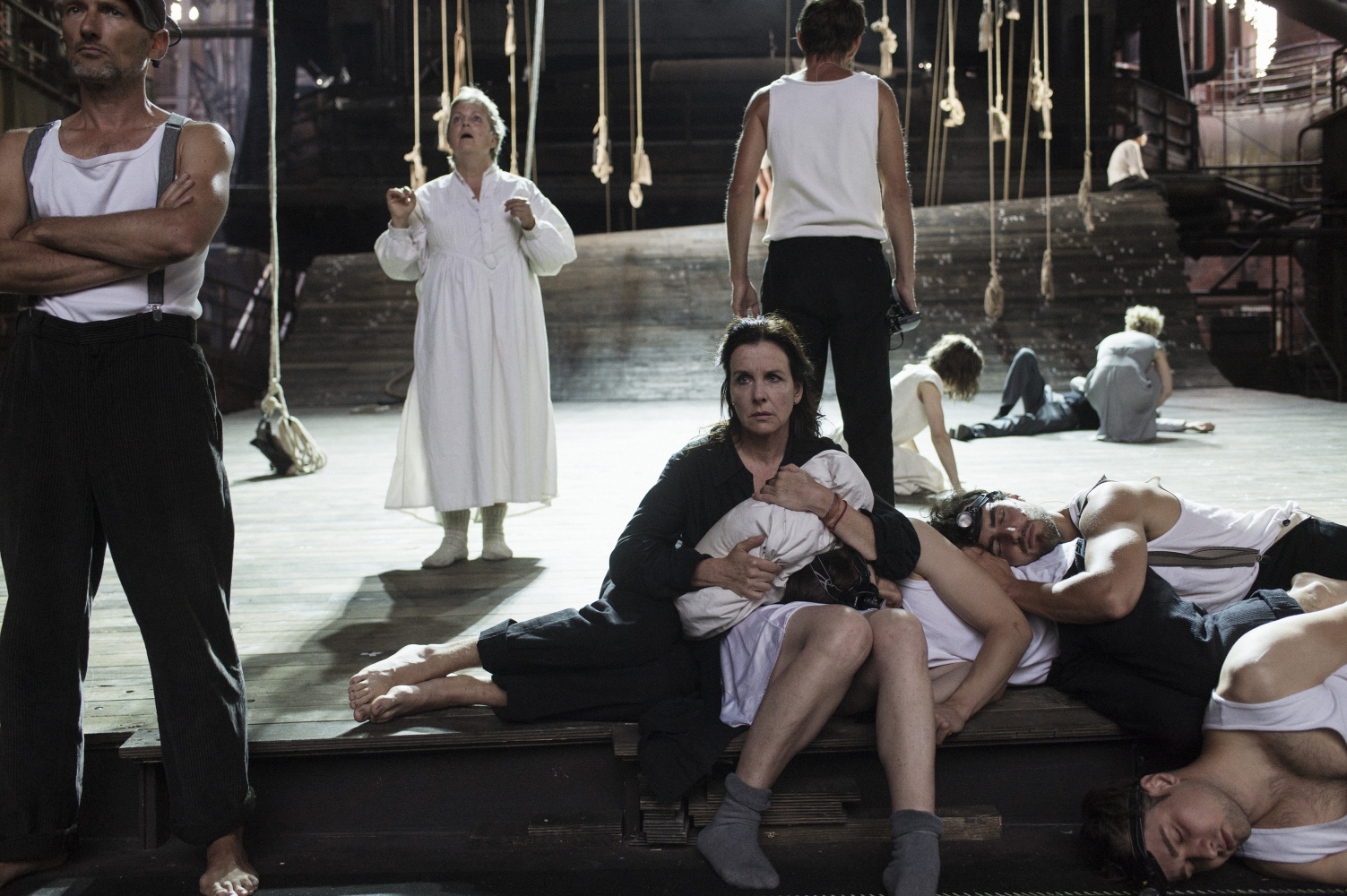 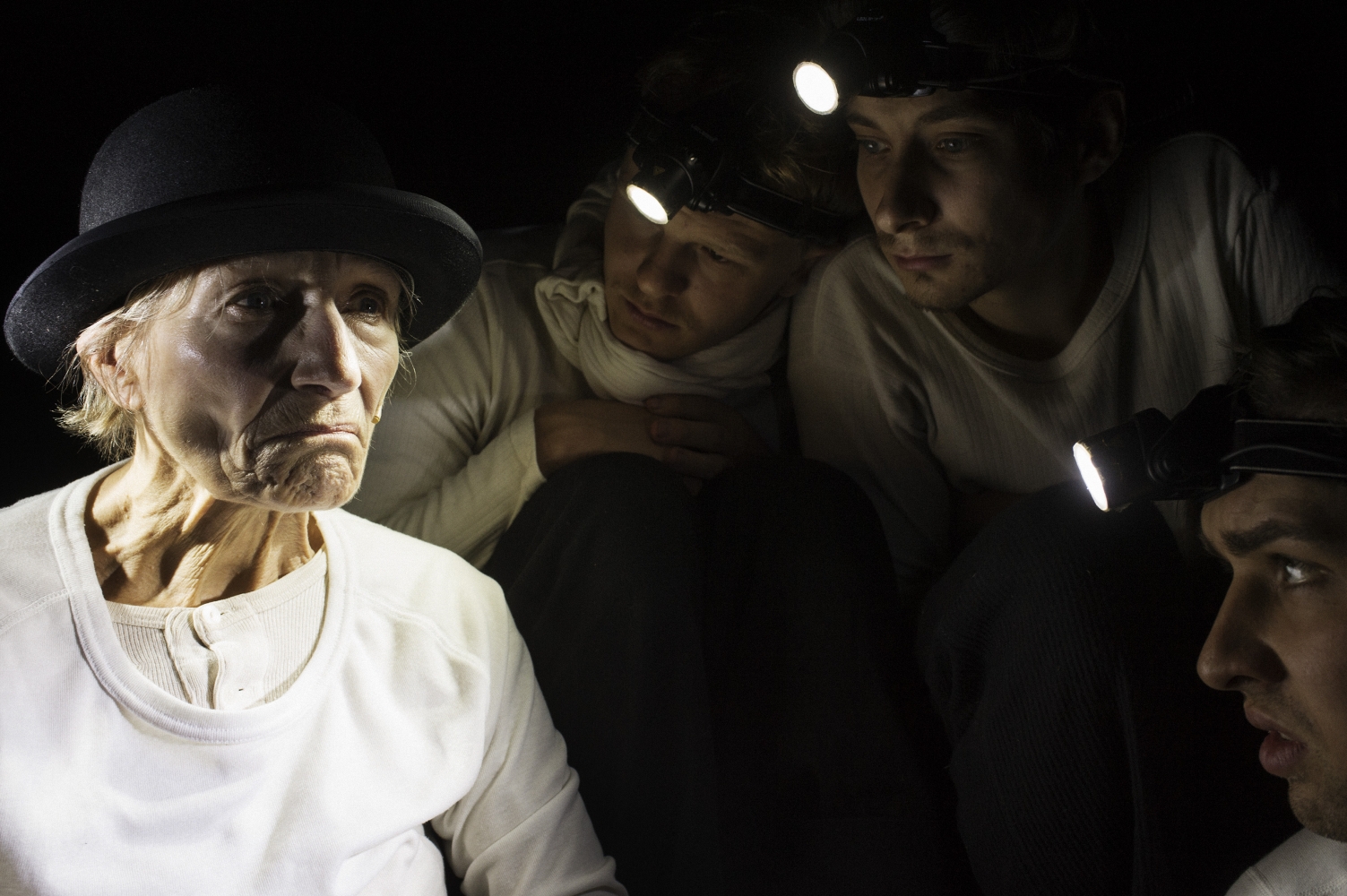 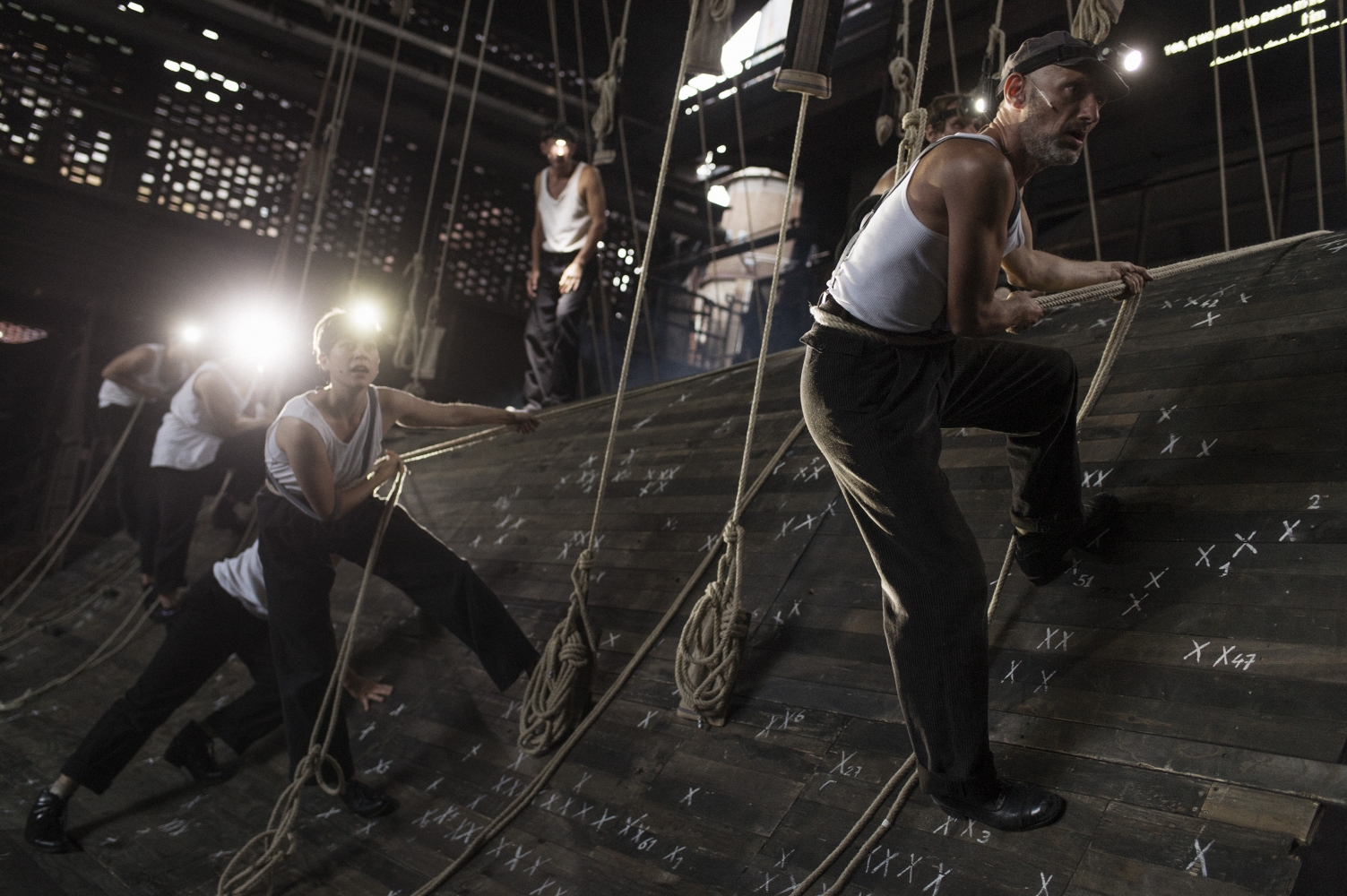 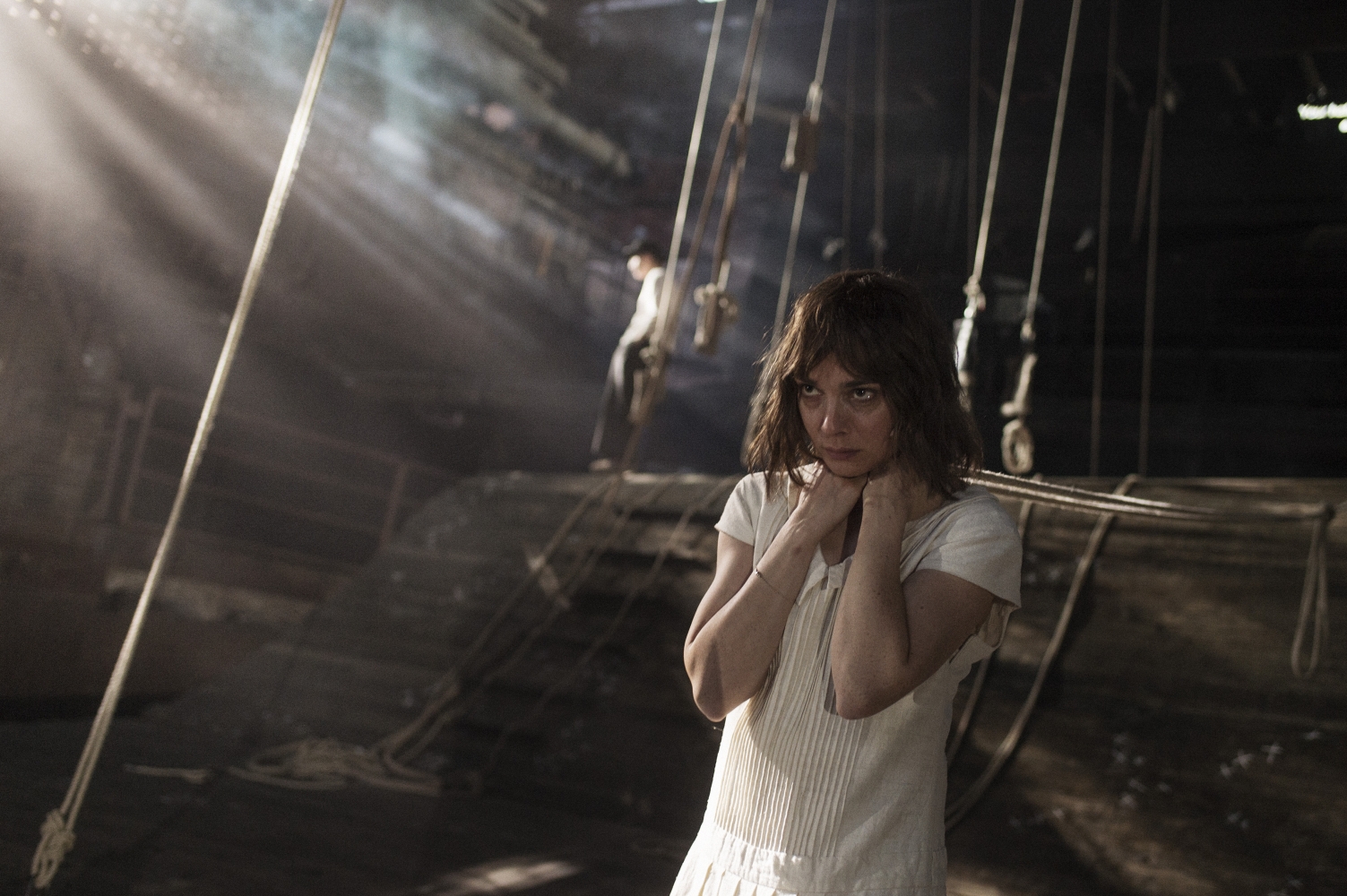 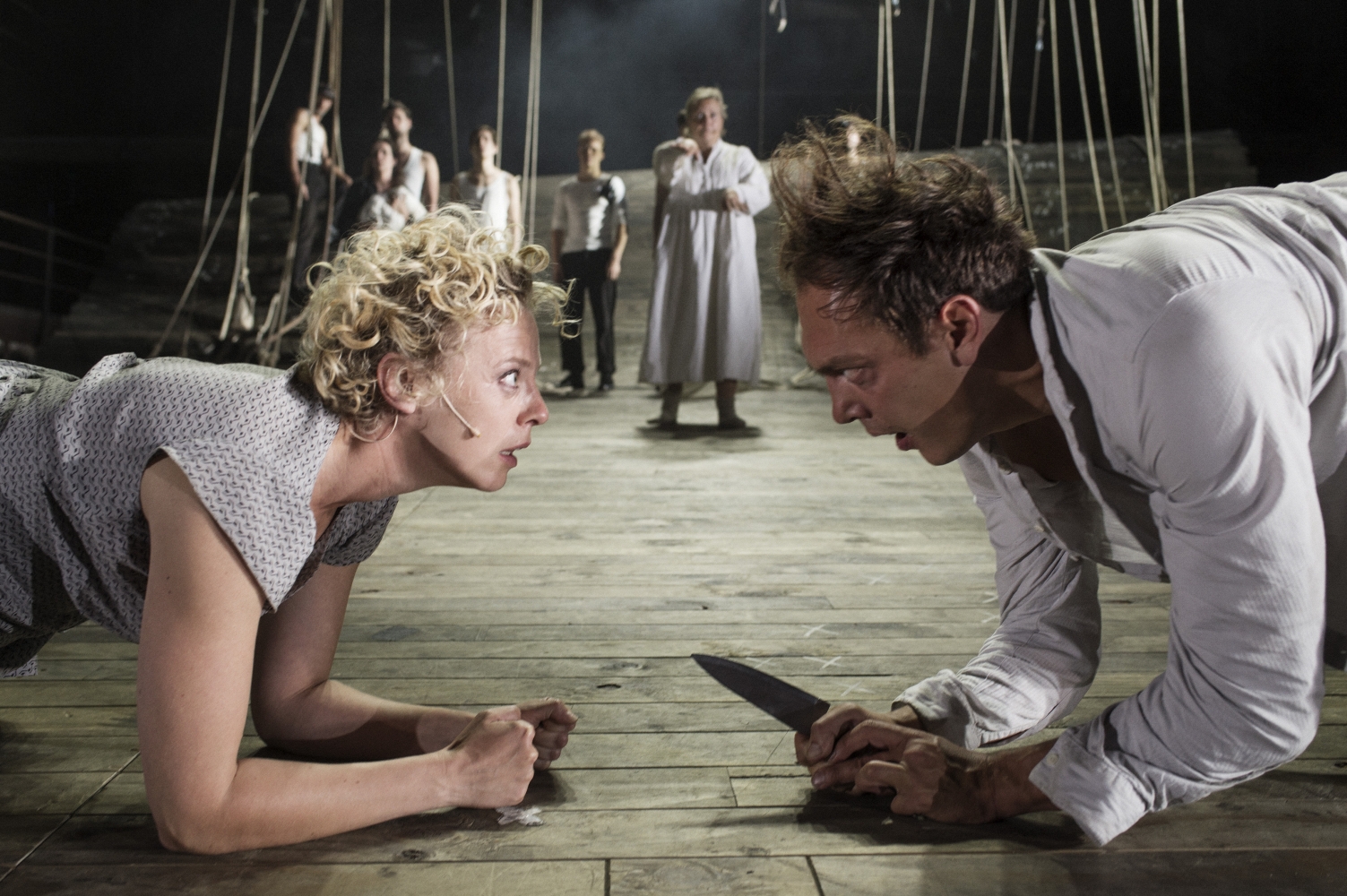 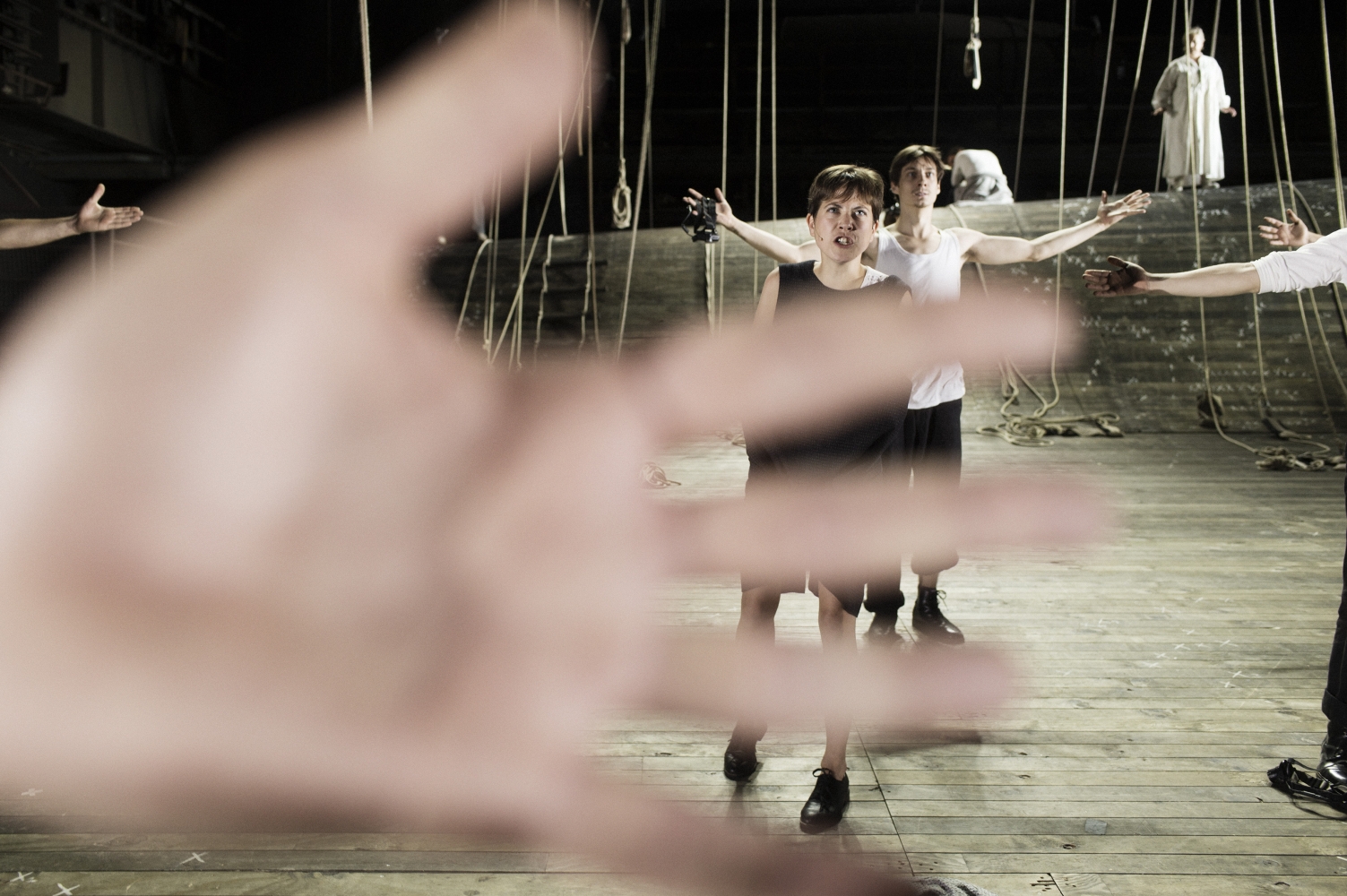 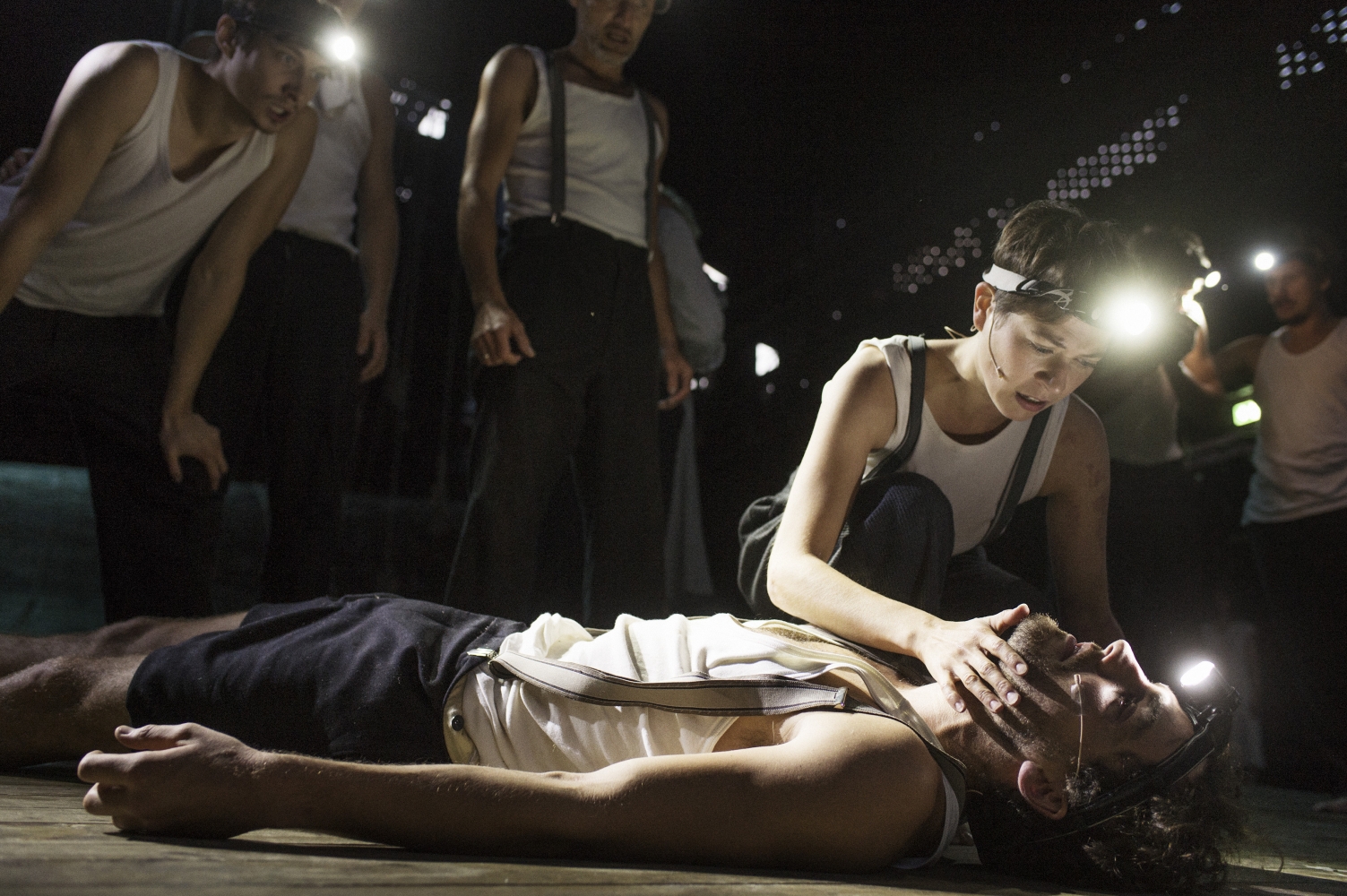 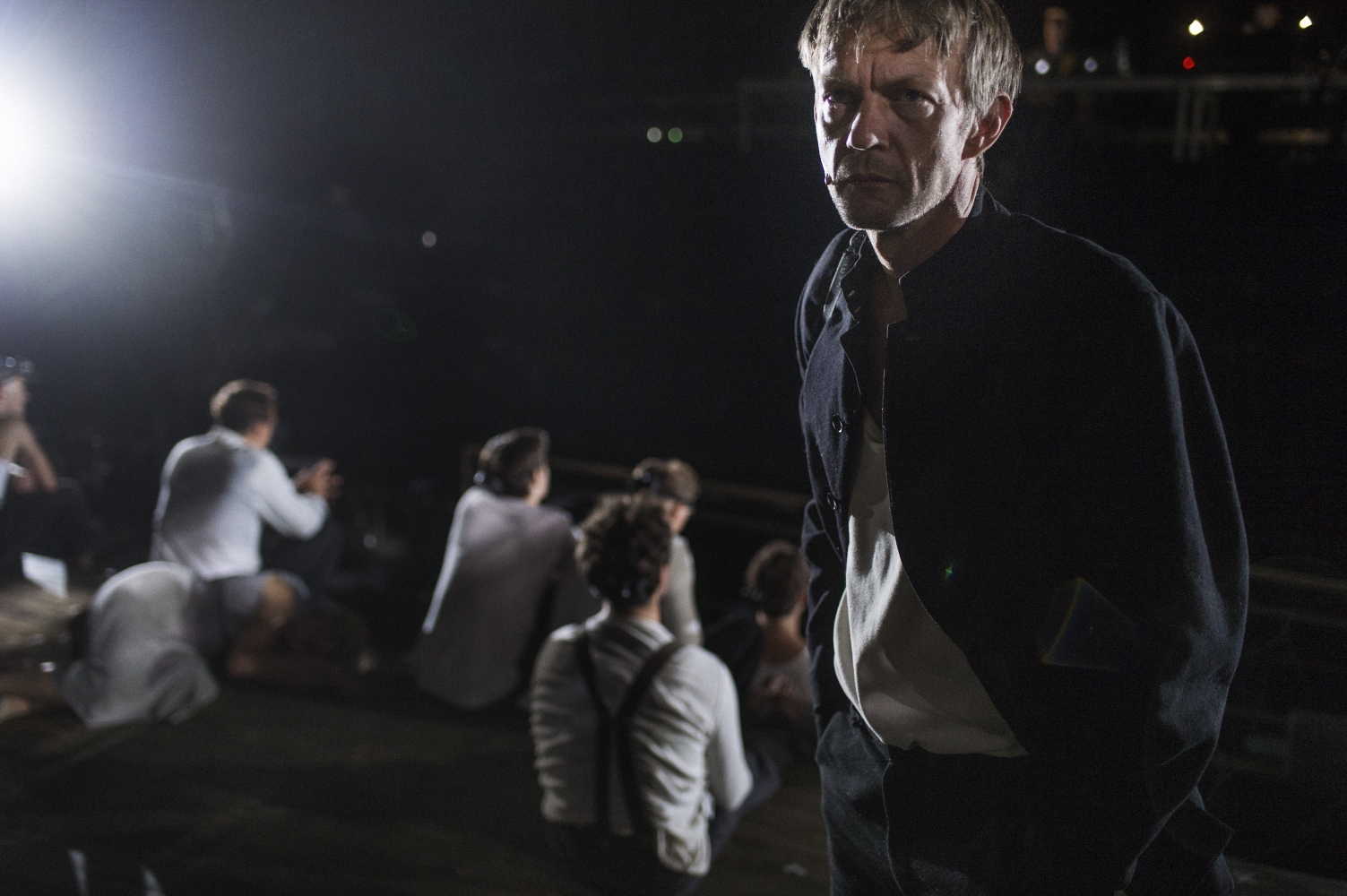 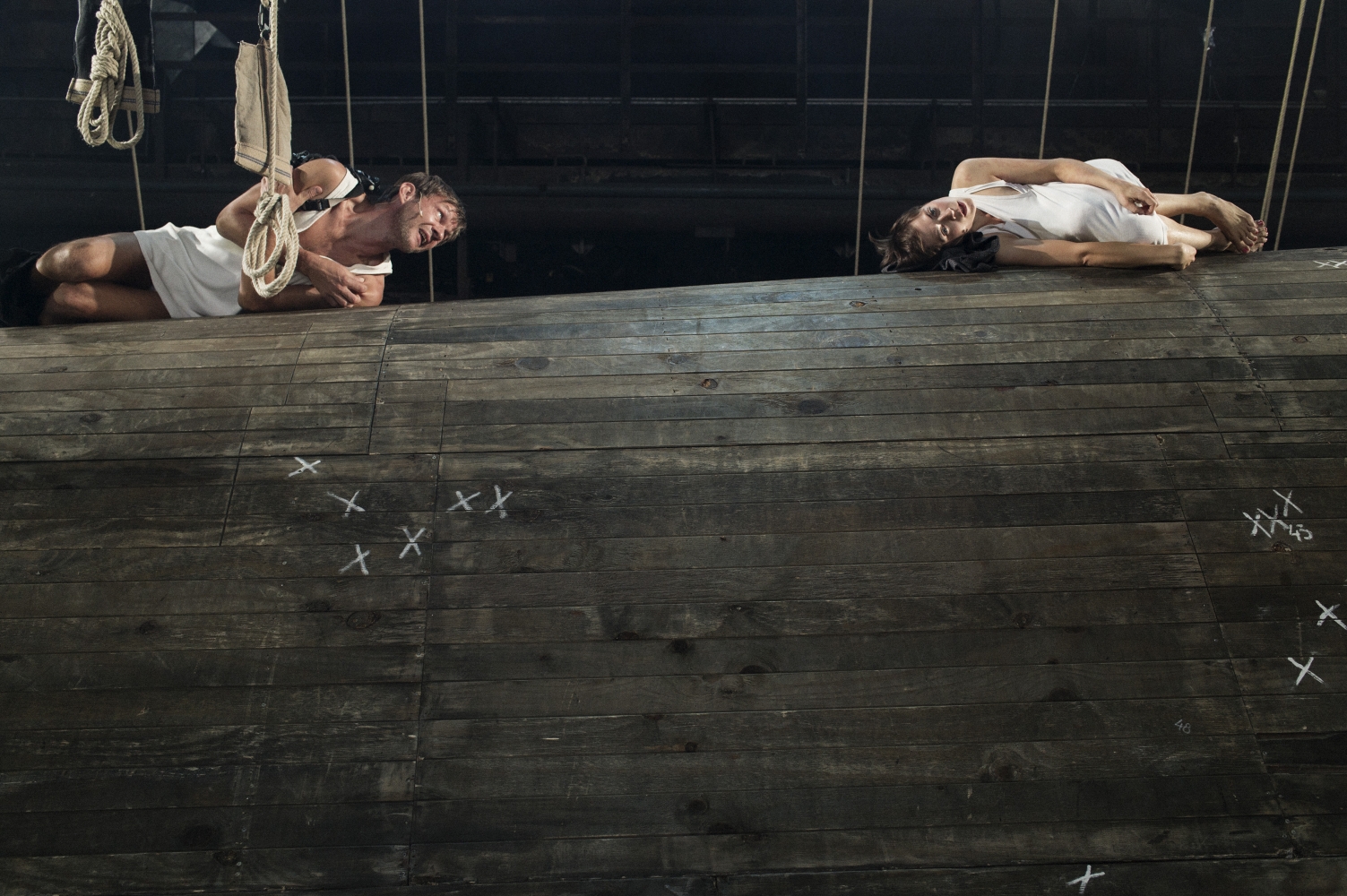 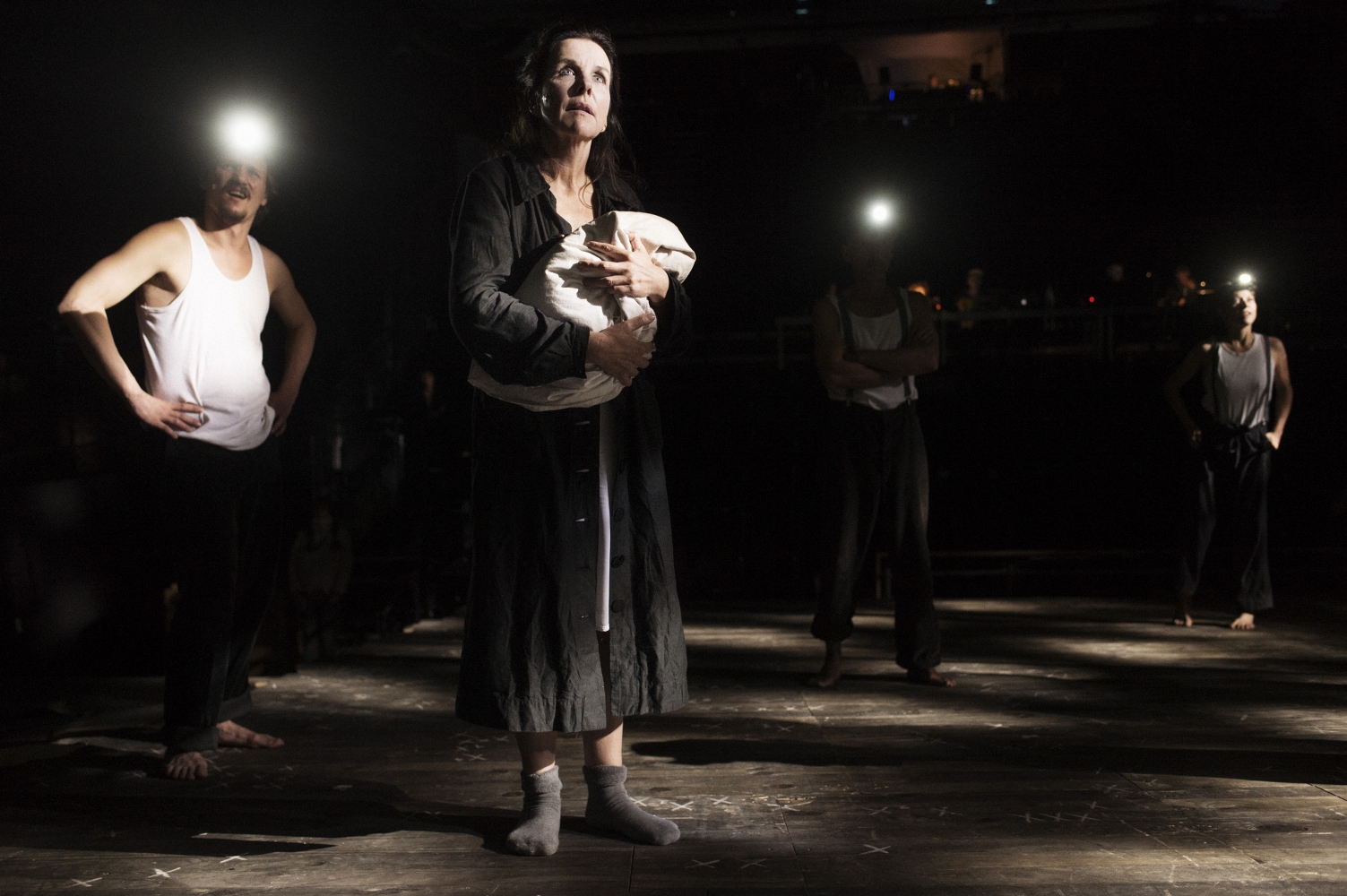 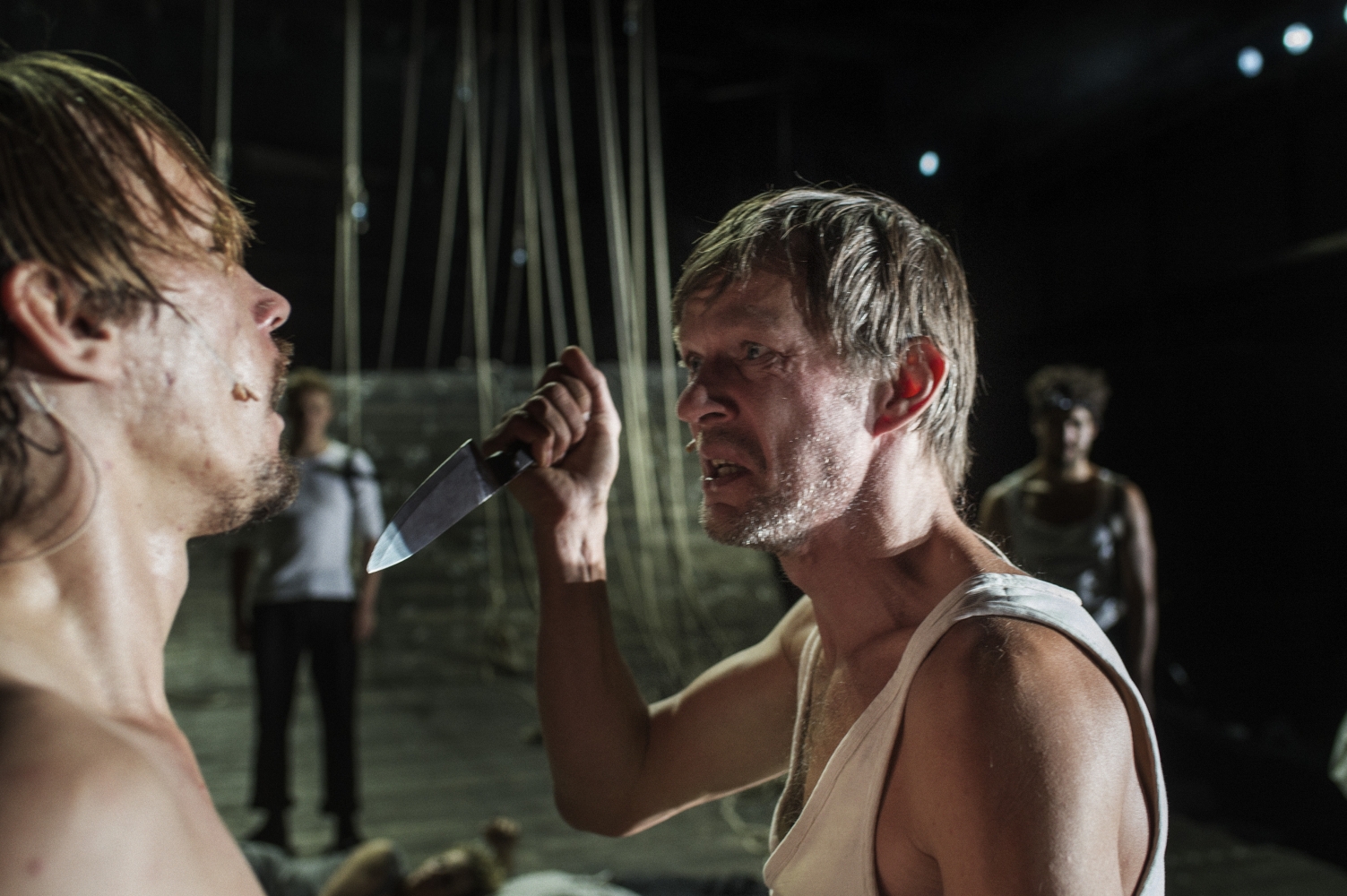 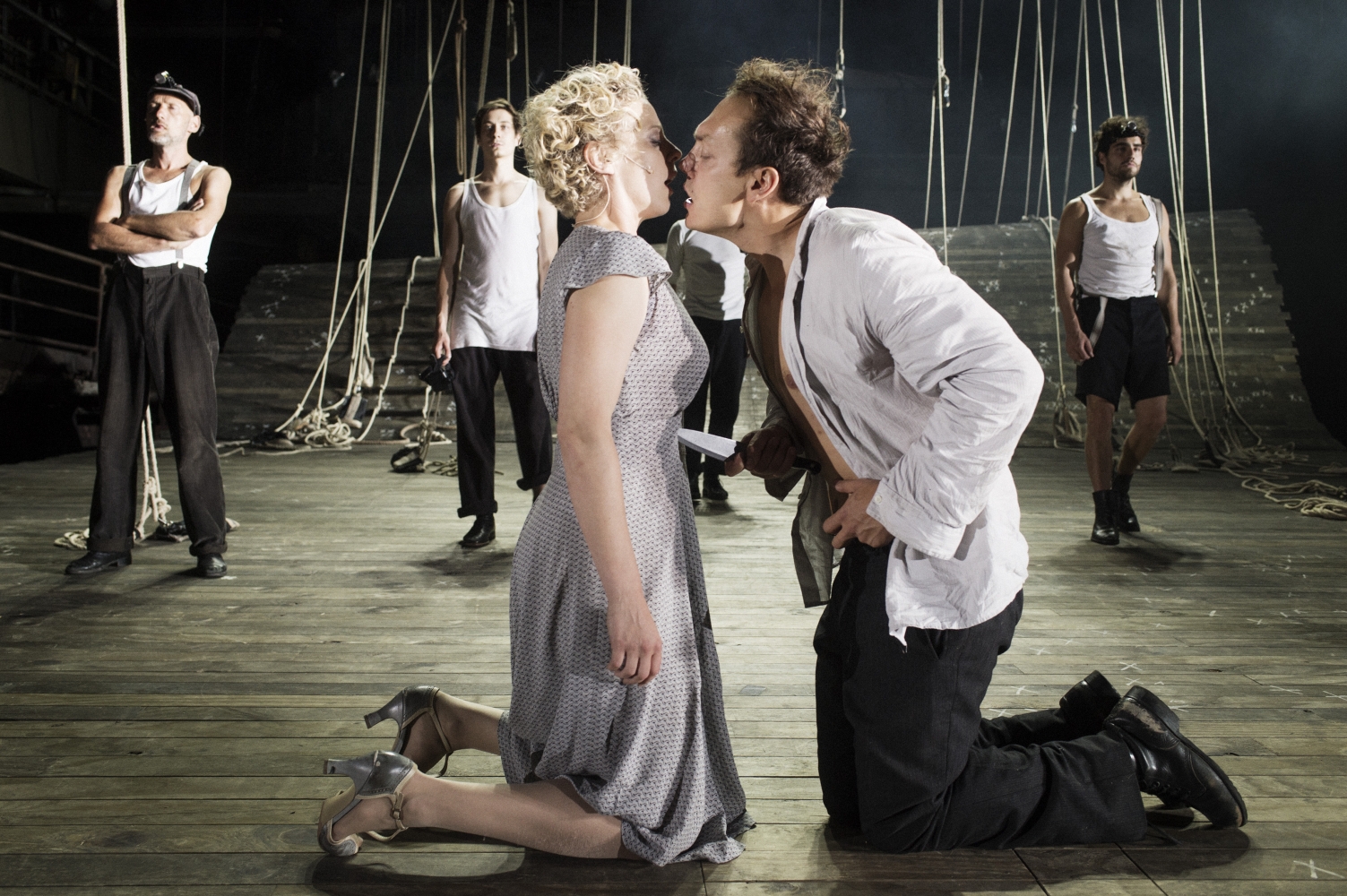