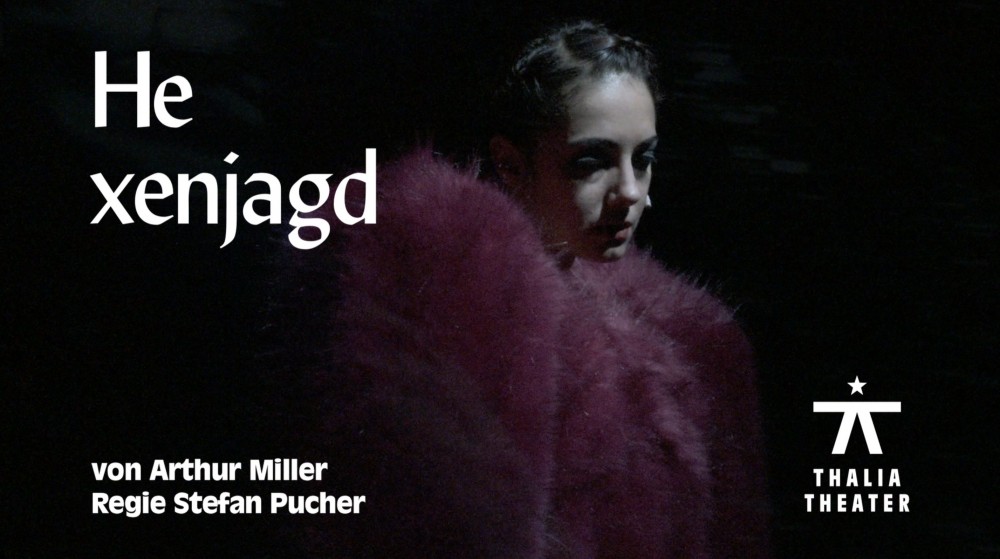 The people of Salem really can’t take a joke.
When Pastor Parris secretly watches young girls performing a ritual dance in the woods and one of them falls into a strange trance the very next day, it’s clear what’s going on: this is the devil’s work. It is the hour of fanatics, and there’s a lot of them in puritanical Salem. Particularly when there are not just religious but also economic and erotic interests coming into play.
The group of young women, led by Abigail Williams, seems to be connected to a higher power. They spread hysteria with their claim that they can identify witches. The climate in Salem changes at a furious pace. Neighbours accuse neighbours. It leads to persecution, to a witch-hunt. The authorities act swiftly, a court is set up. The only way to save yourself from the gallows is to admit to being in league with the devil.
Are the people of Salem still of sound mind? What should come of these extinction demonstrations? They love, they hate, they denounce – in order to gain the greatest possible benefits. All of this madness ends with mob law carried out by many uncomfortable Salem residents.
Director Stefan Pucher is a specialist in examining American myths. When reason is suspended in Land of Liberty and the infamous lie dominates, we must ask about the real reasons behind this total ruin. What’s going on? 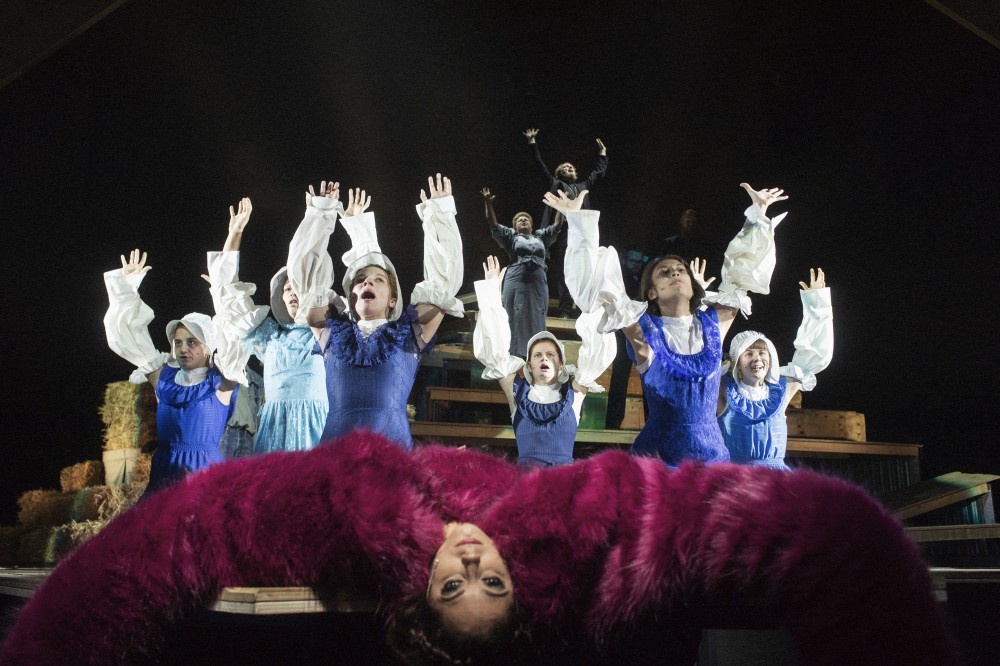 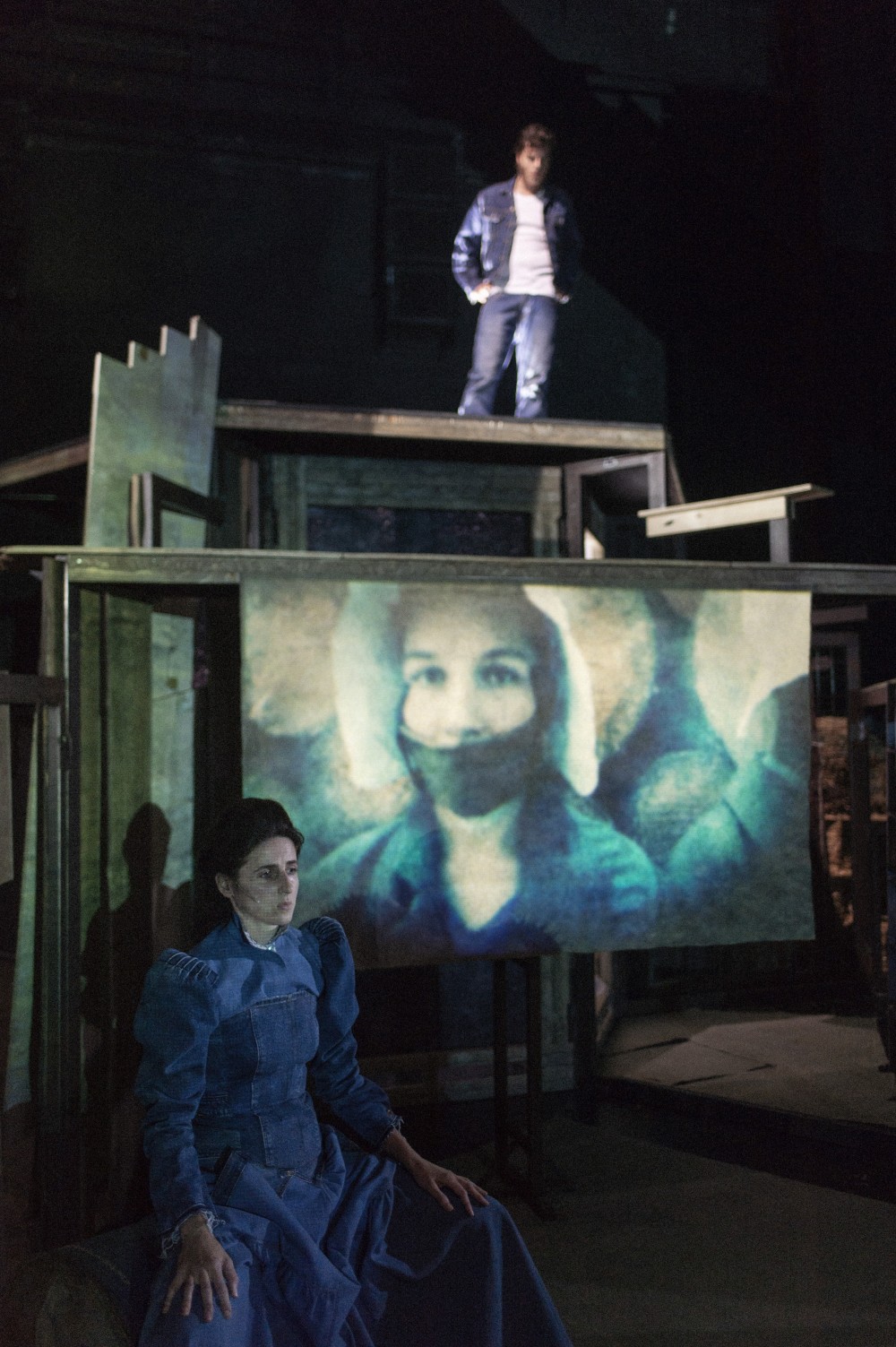 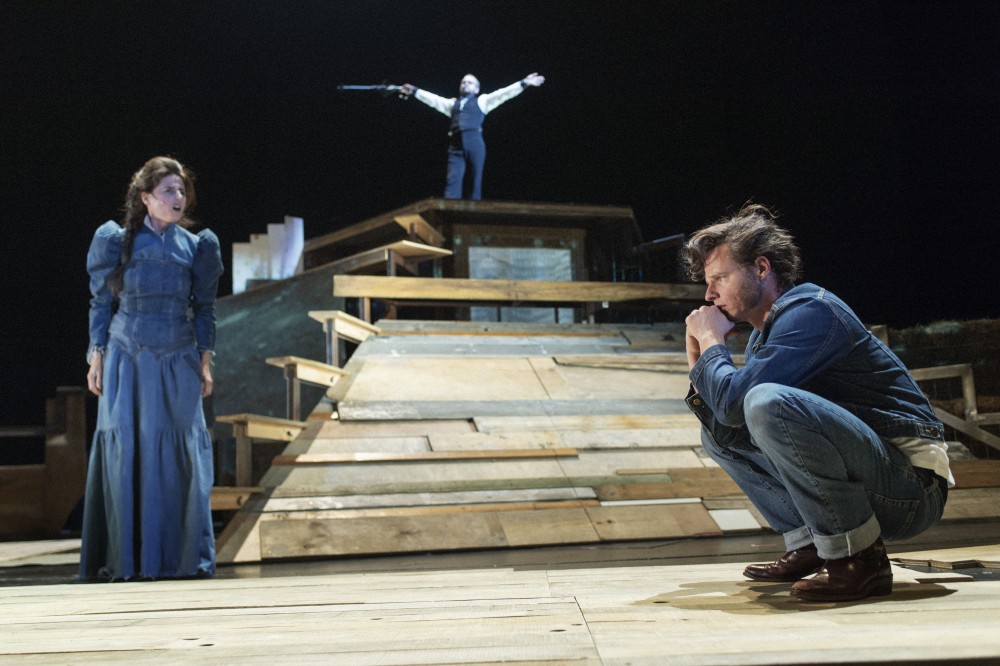 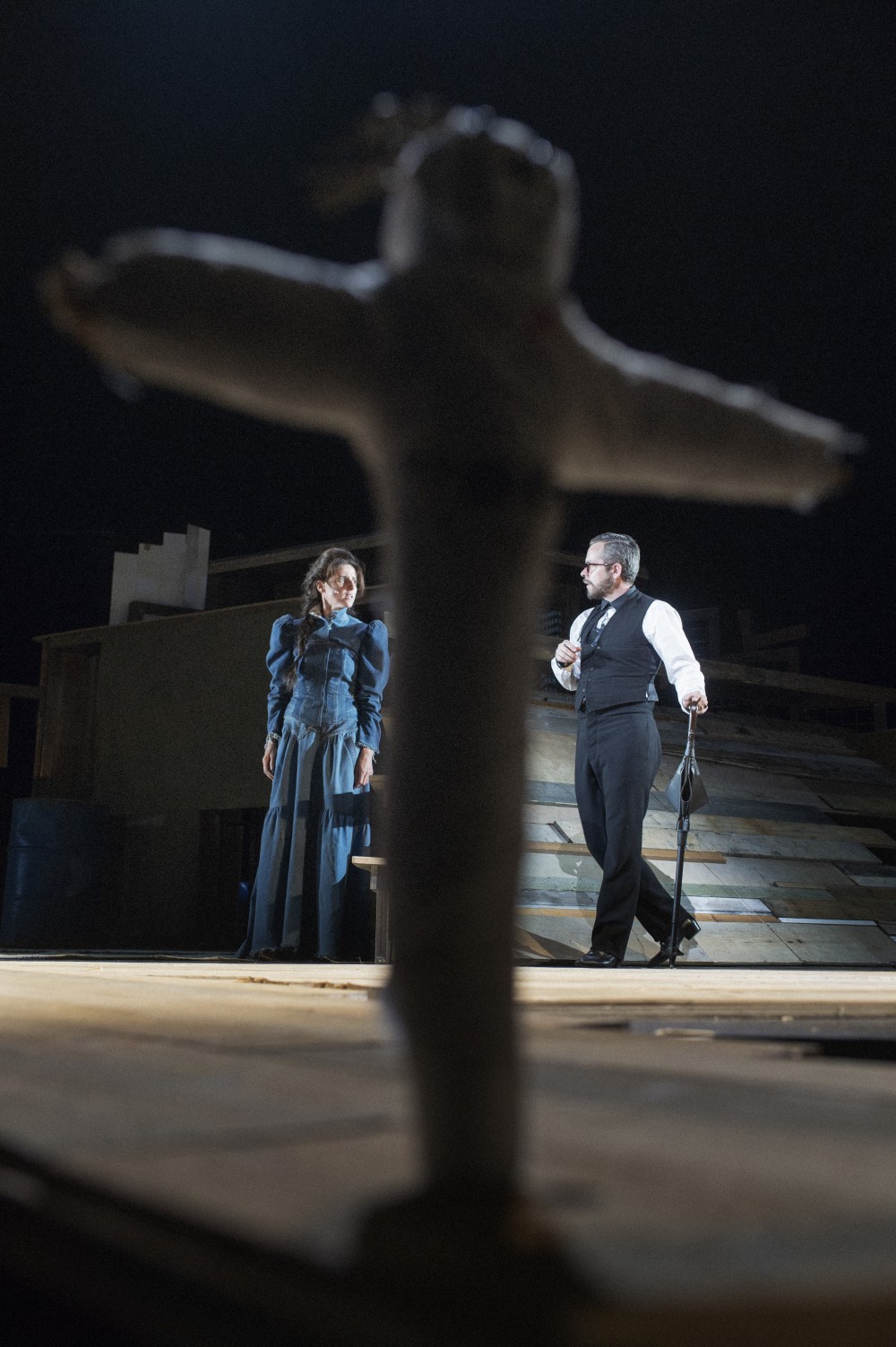 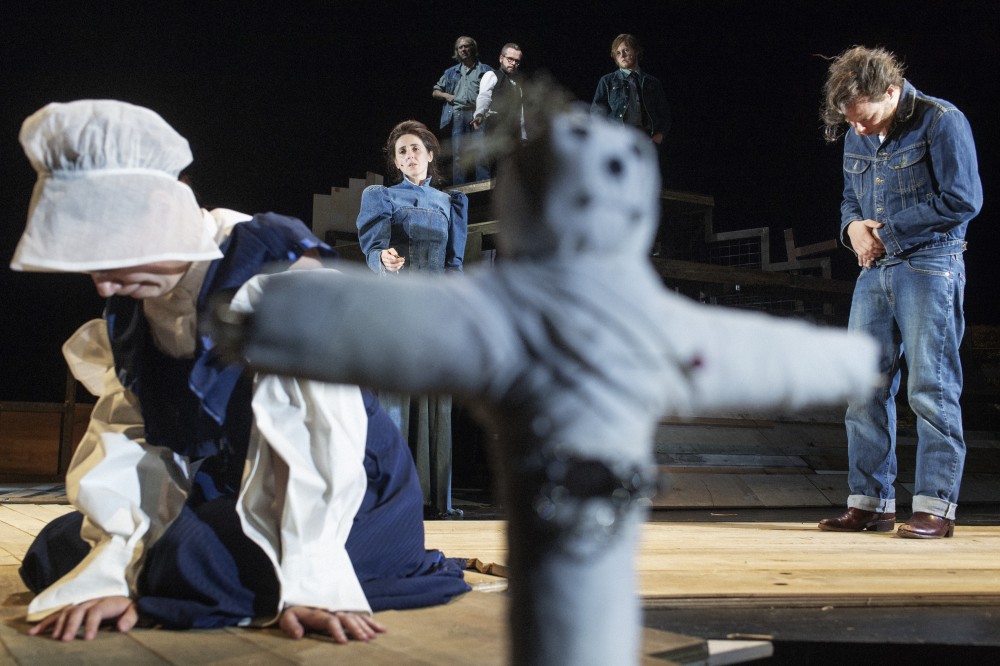 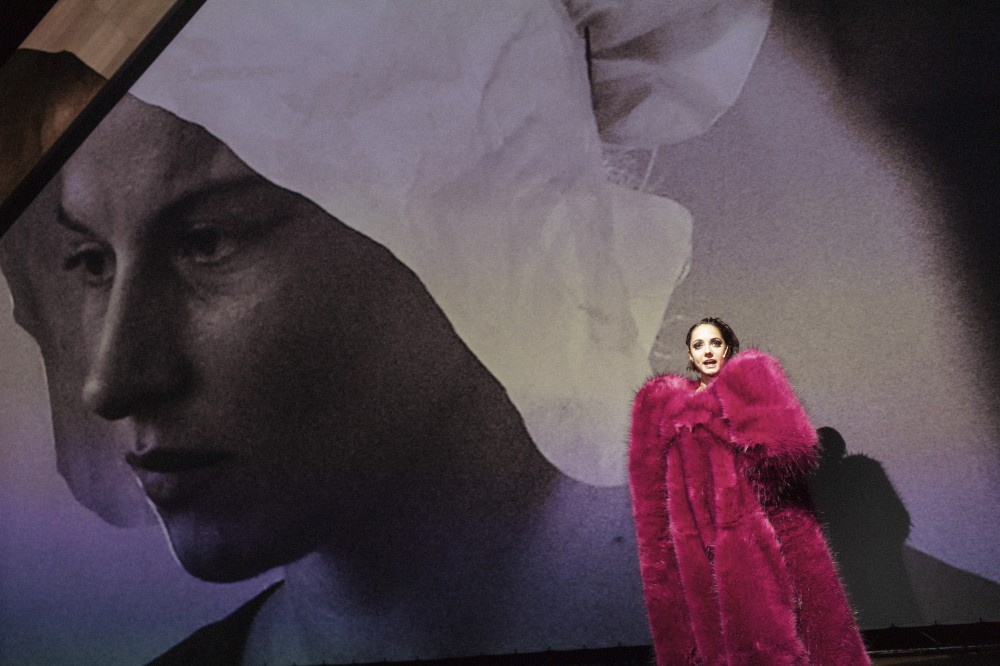 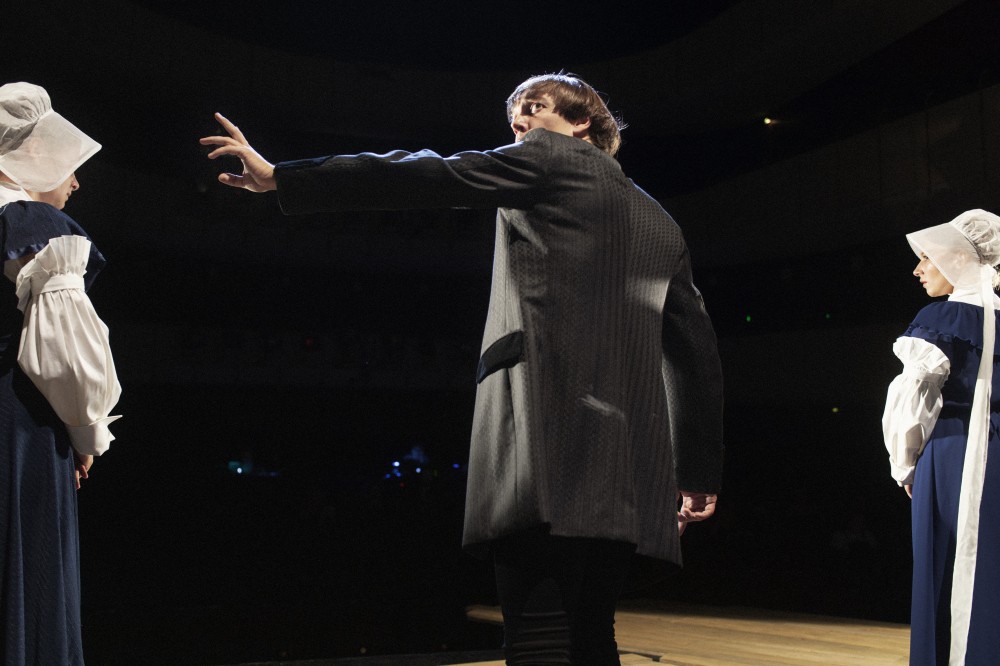 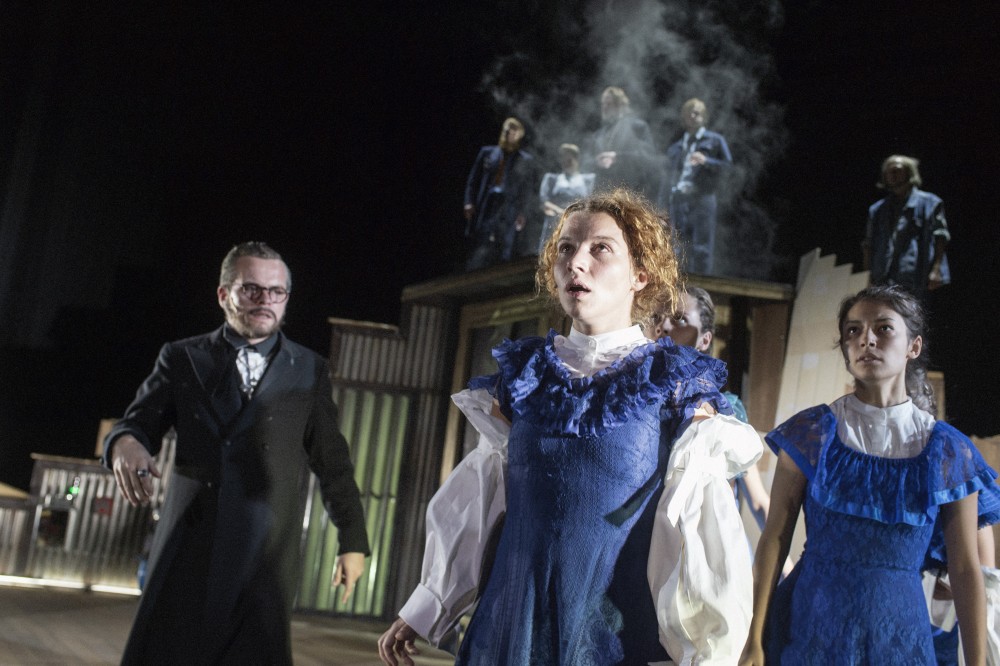 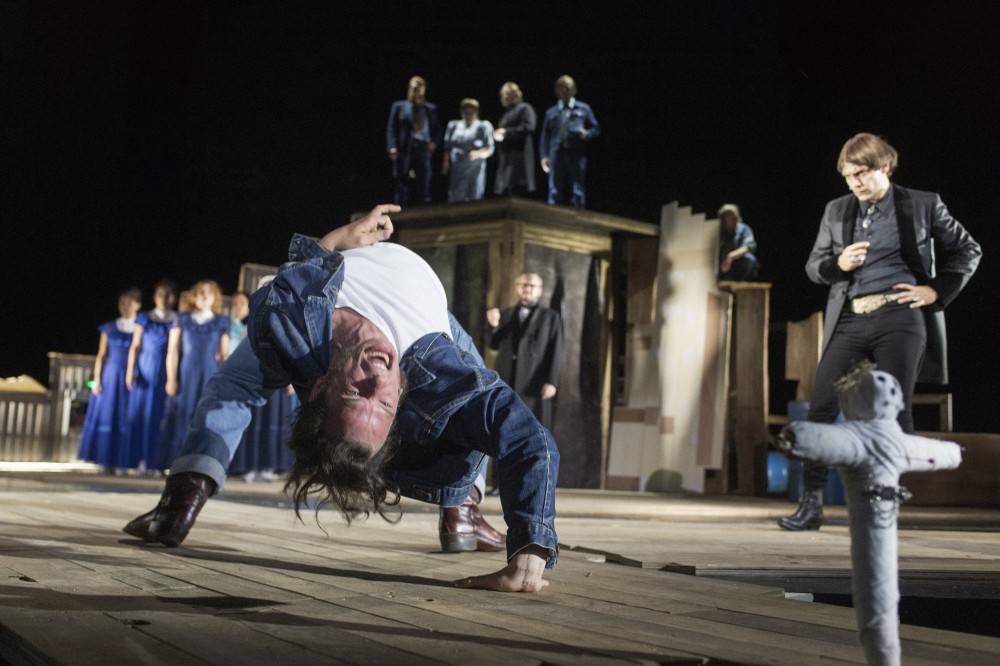