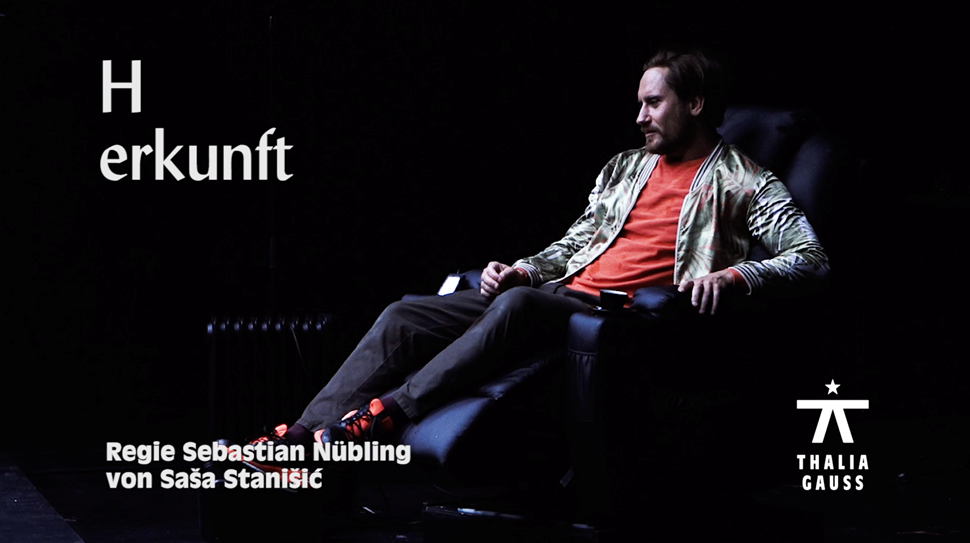 These are the words of Stanišić, one of the most eloquent and idiosyncratic voices in contemporary German literature. He wrote them about his book, which was awarded the 2019 German Book Prize. Out of a CV of the immigration authorities, comes a great auto-fictional story which leaves behind all of the simplistic discourse on the topic of homeland and identity. ‘Origins’ exist here only in the plural, as shattered memories, as fragments and fiction, as a play on the different possibilities of those for whom successful arrival at the end is actually the least likely outcome, in the light of ever more inhuman policies of exclusion.

Saša Stanišić was born in Višegrad in 1978. At that time nobody could foresee that, one day, people would say he hailed from Bosnia. He was born into a country that no longer exists: Yugoslavia. When the multi-national state broke up, his family managed to escape to Germany in 1992. Today Stanišić lives in Hamburg. His novel, ‘Before the Feast’, set in Uckermark, was brought to the Thalia Gaußstraße stage in 2019 by Charlotte Sprenger. Now ‘Origins’ is about to premiere here, directed by Sebastian Nübling, who most recently staged Navid Kermani’s ‘The Night of those killed by Neil Young’ at Thalia as a musical trip. 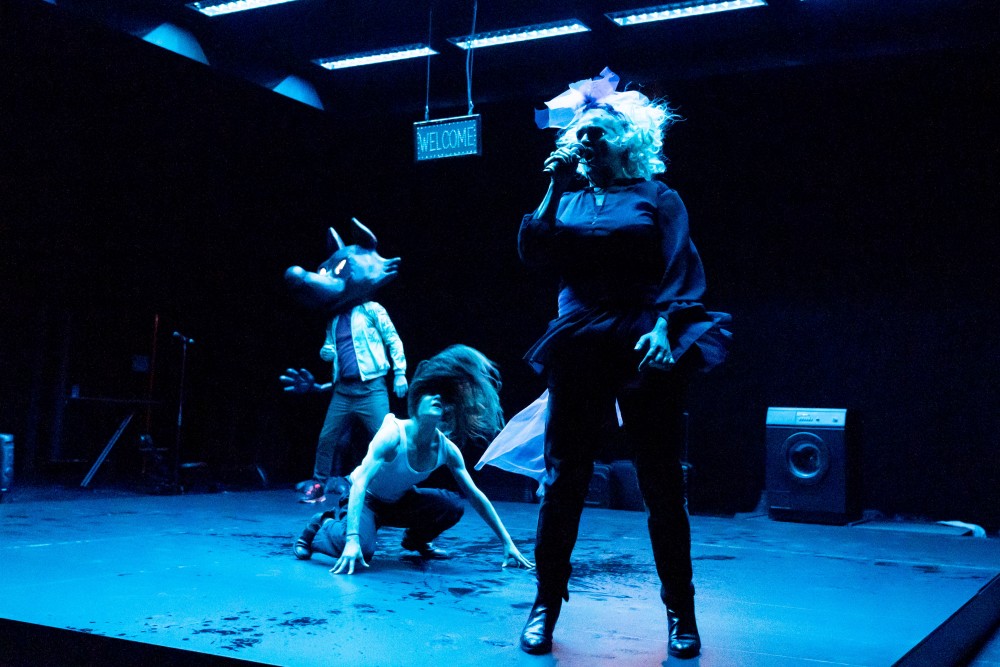 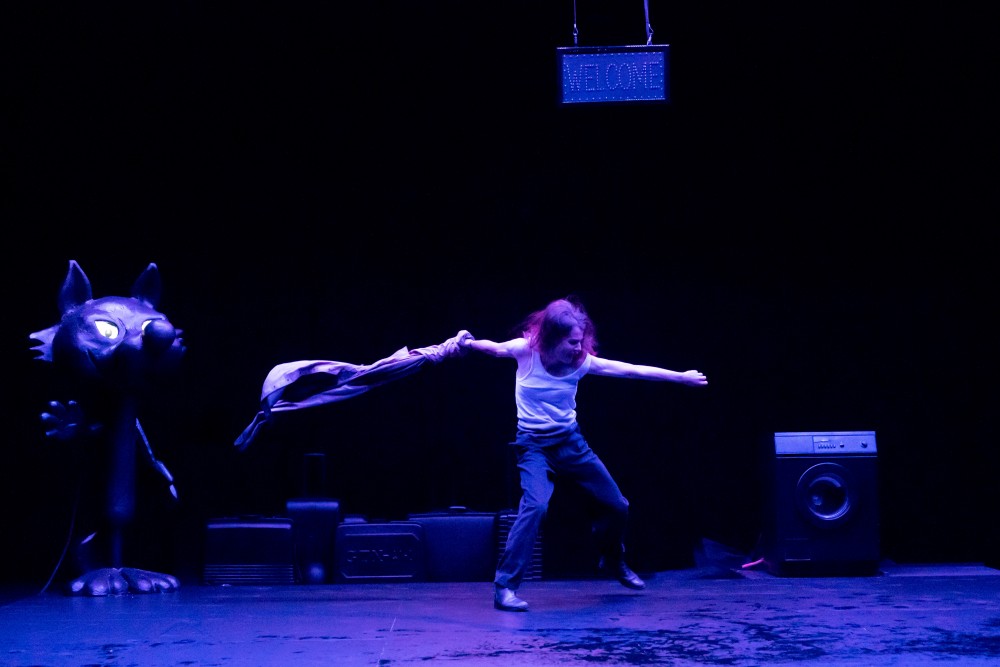 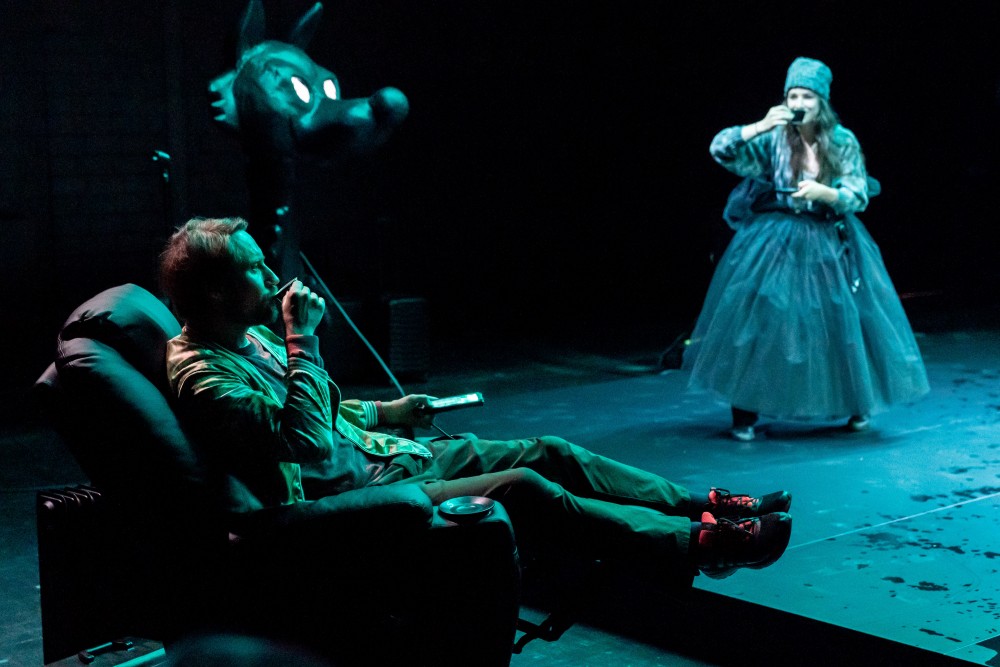 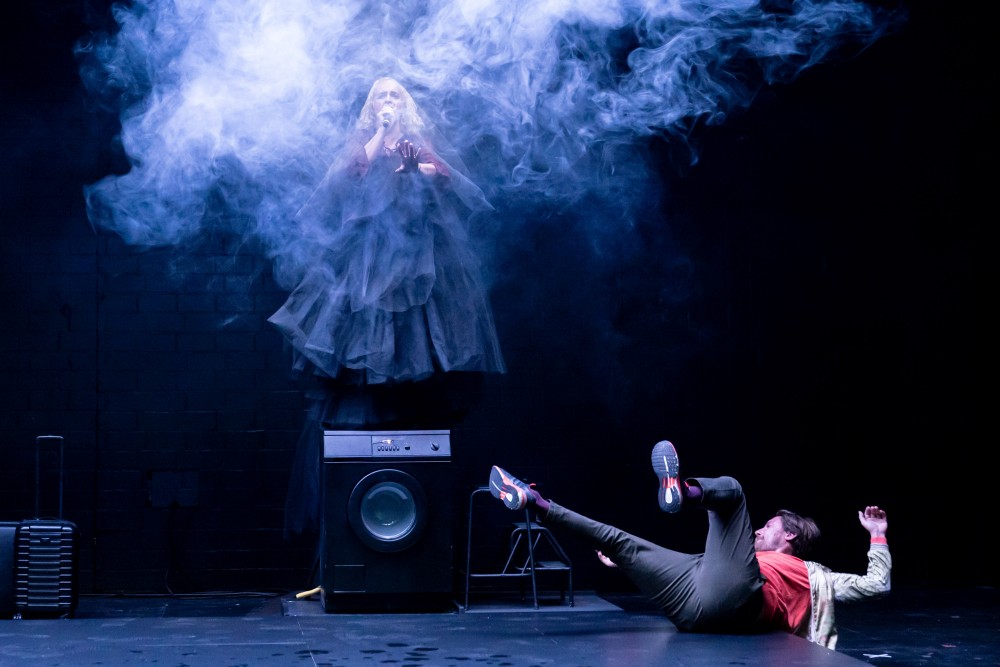 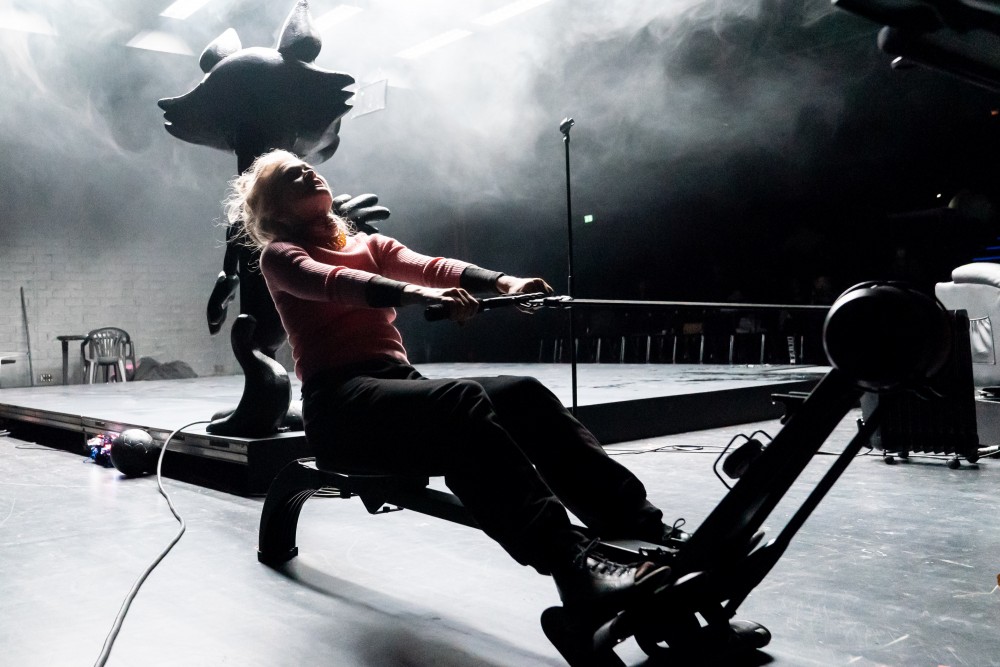 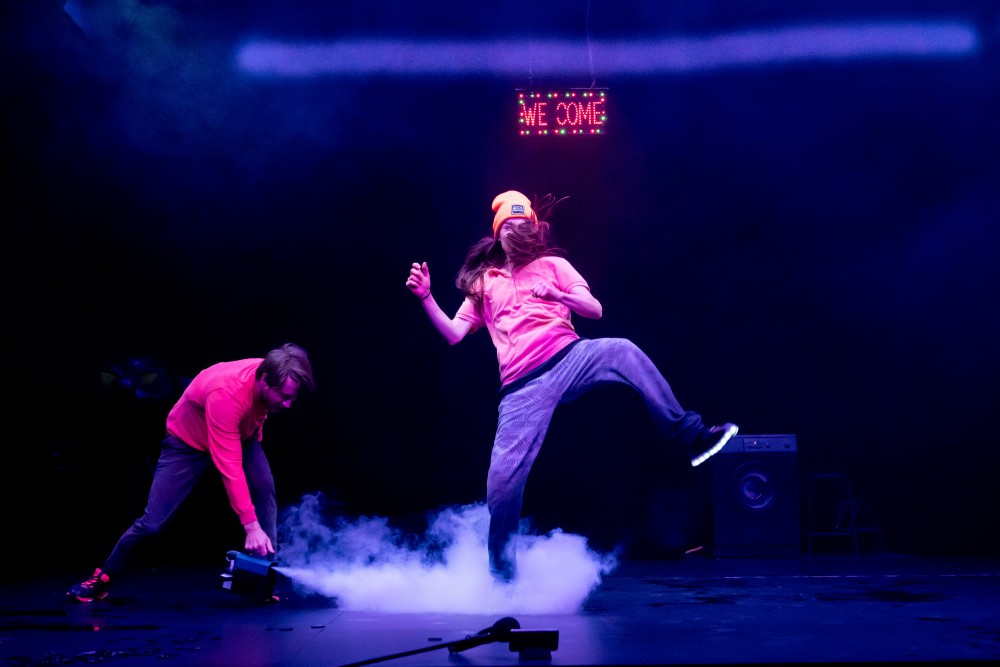 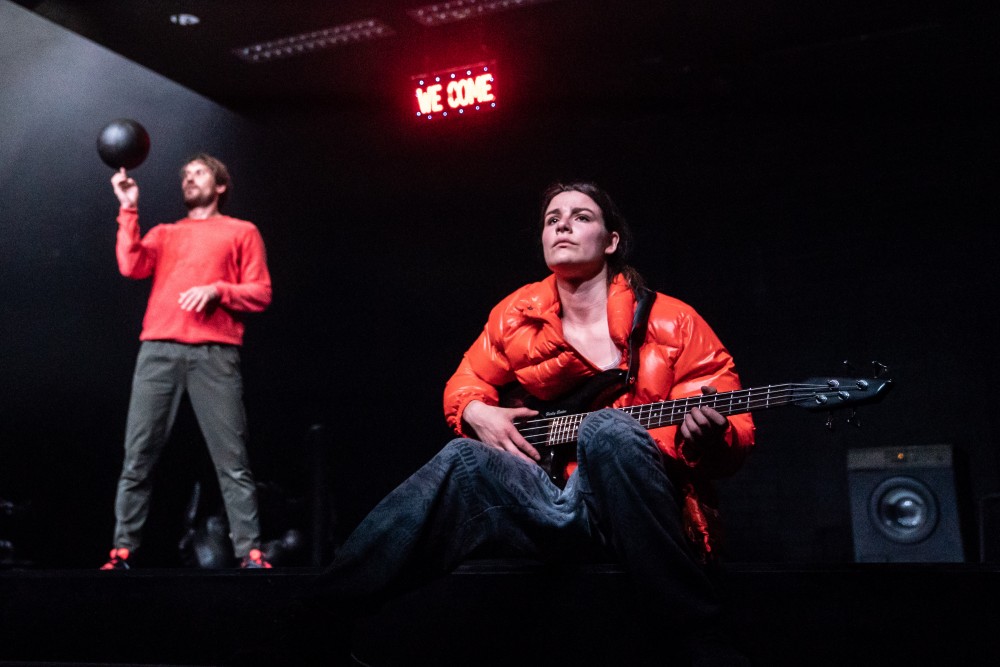 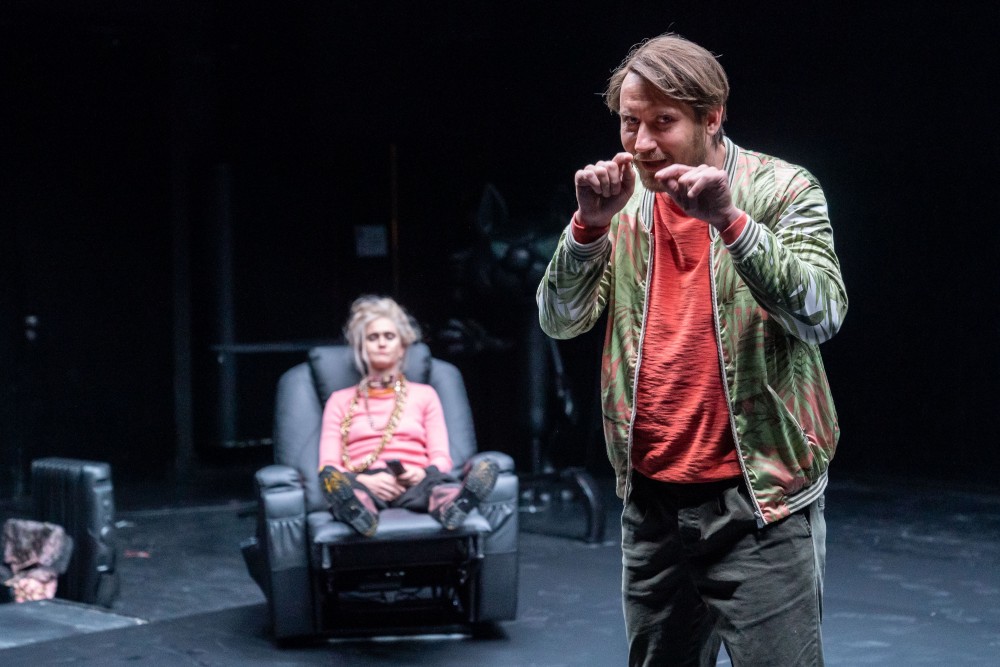 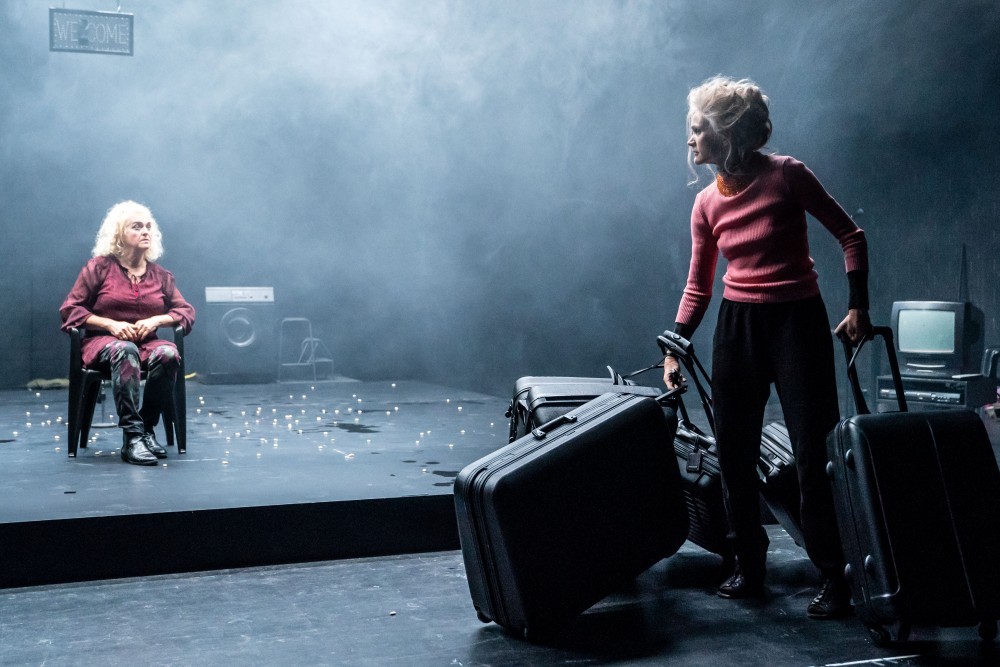 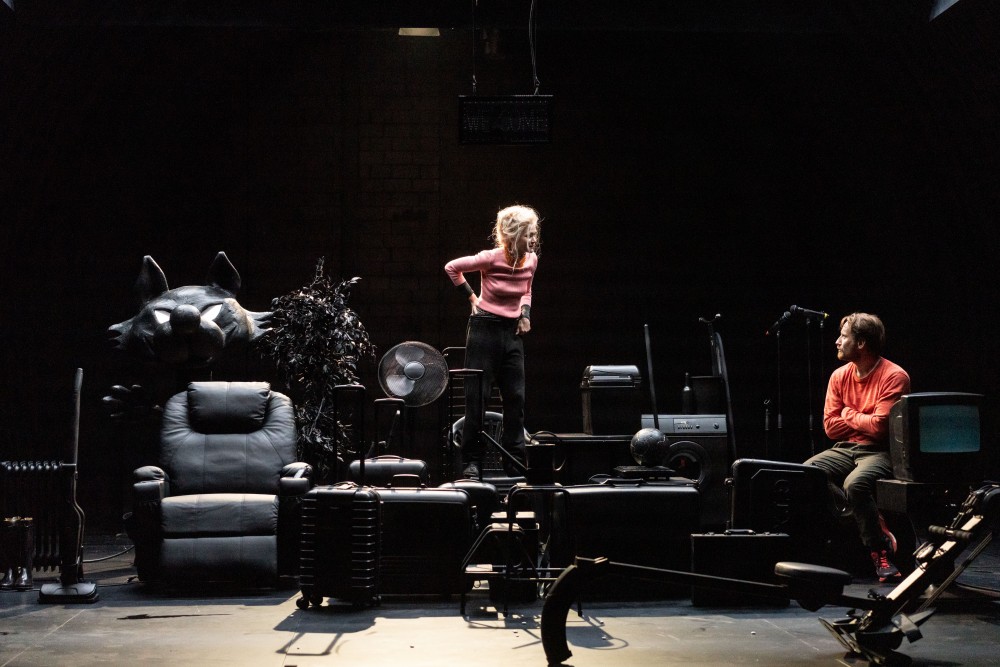 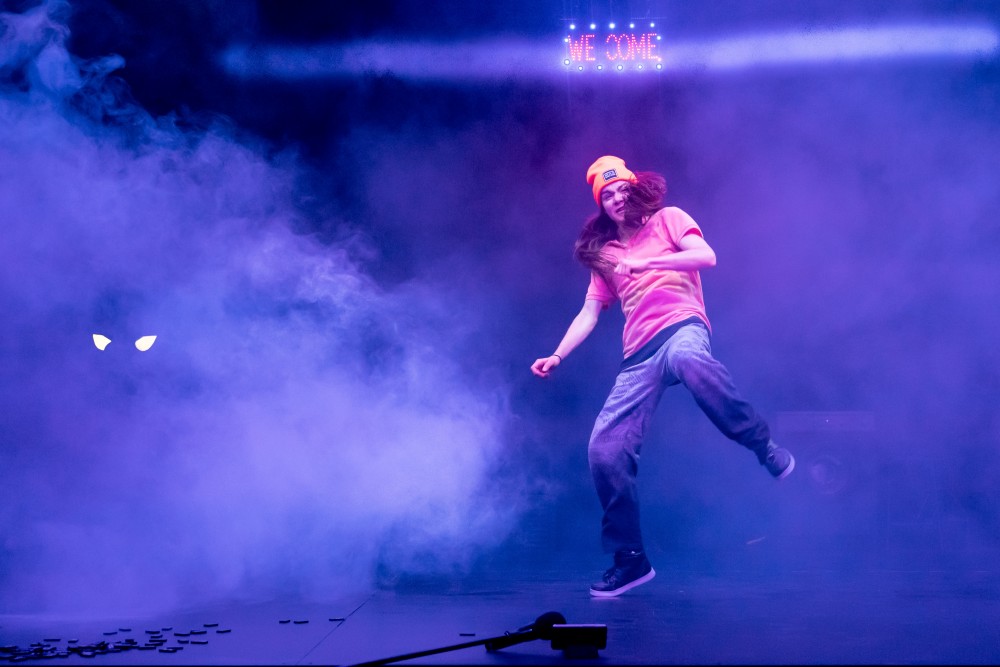 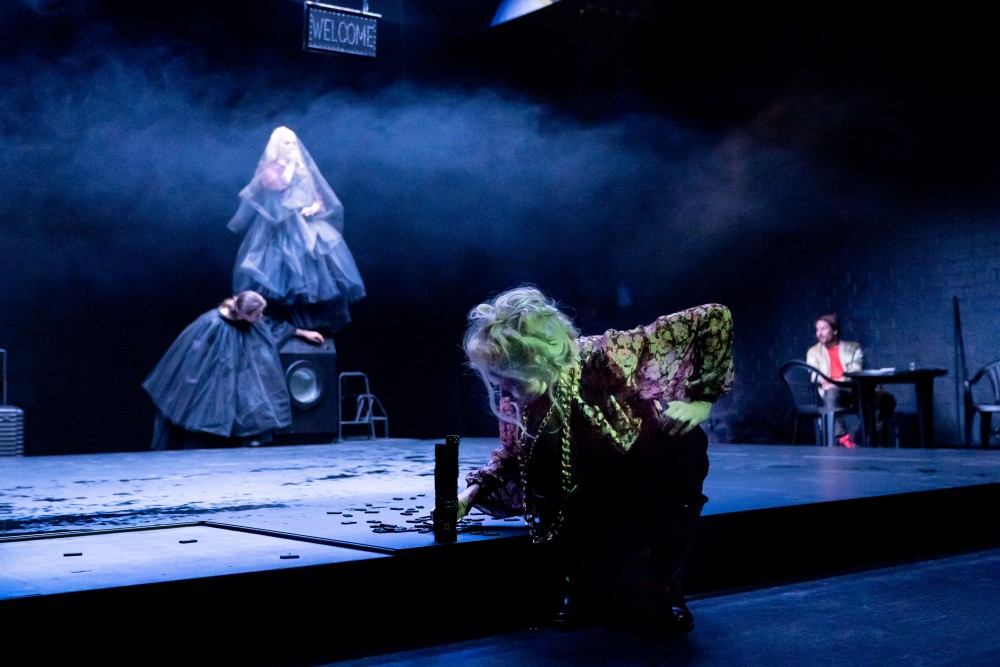 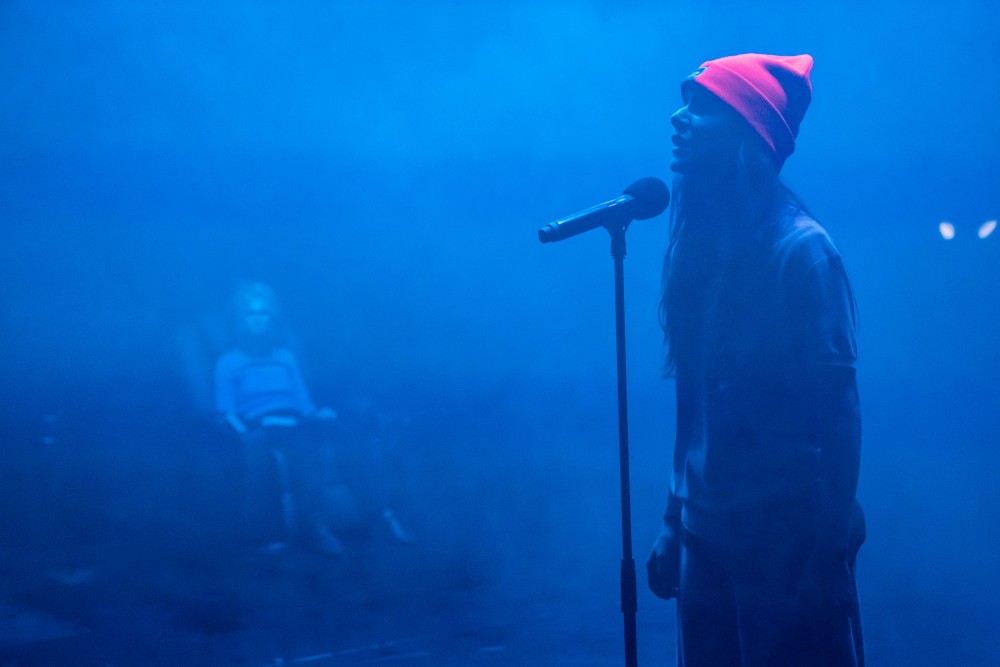