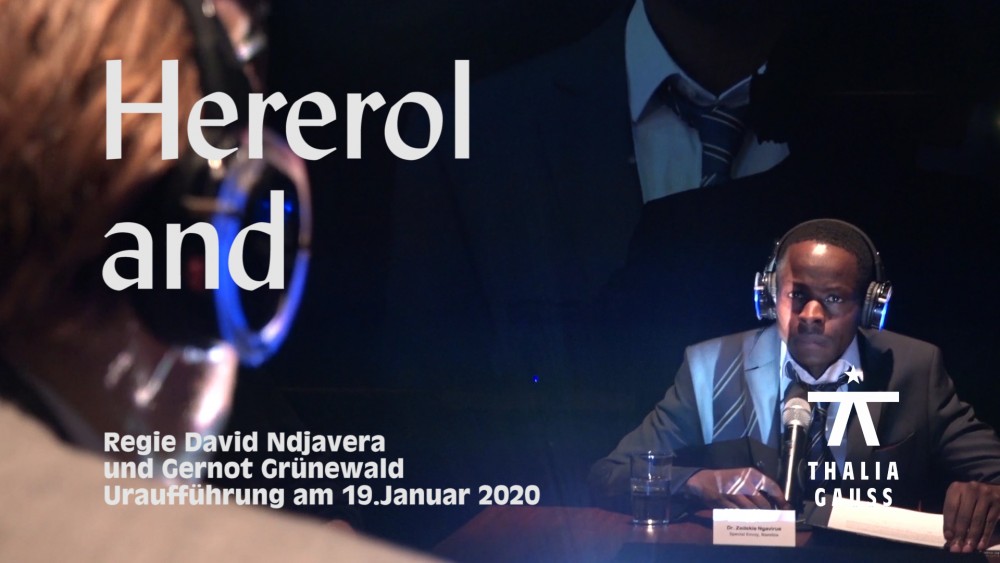 In this extraordinary collaboration artists from Germany and Namibia grapple together with their communal colonial past. During the first genocide of the 20th century, committed 1904 against the Herero and Nama peoples by the Germans, 80 per cent of the Herero were killed. A Namibian-German ensemble now approaches this traumatic chapter in the colonial history of “German South West Africa” in this international co-production.

David Ndjavera, named Namibia’s best director and himself a Herero descendent, stages this production together with Gernot Grünewald, who is well known for his documentary theatre work on political themes. The bilateral examination scrutinizes this shocking moment in history not just from the perspective of the German perpetrators, but allows a direct exchange with the descendants of the Herero on stage.

What do former colonizers and colonized have to say to each other, over 100 years after the fact?

In German and English with German Surtitles

After the premiere in Hamburg “Hereroland" will be presented at the National Theatre of Namibia in Windhoek. 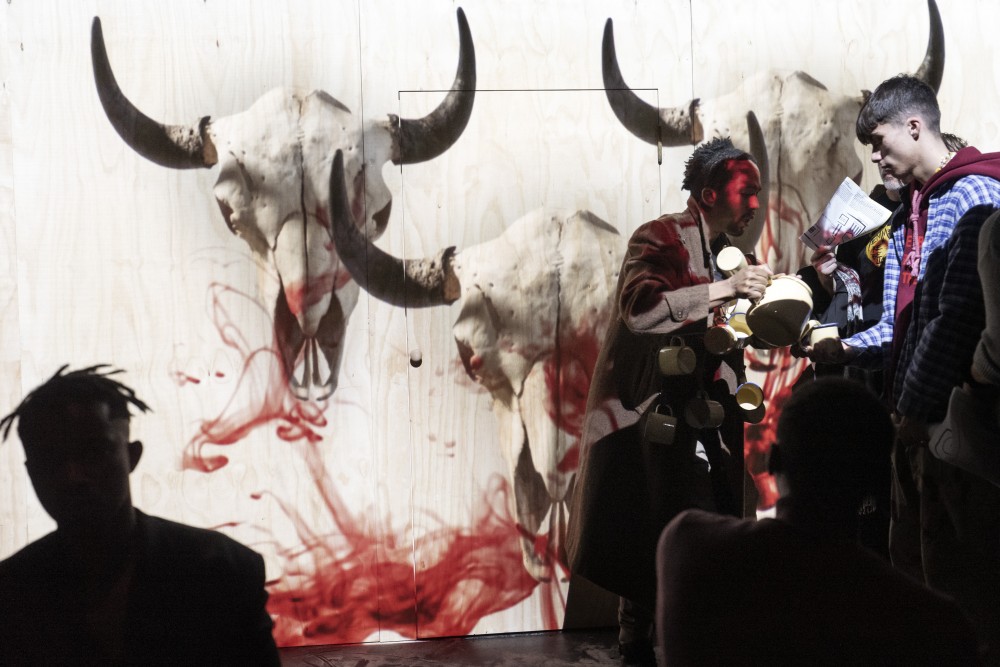 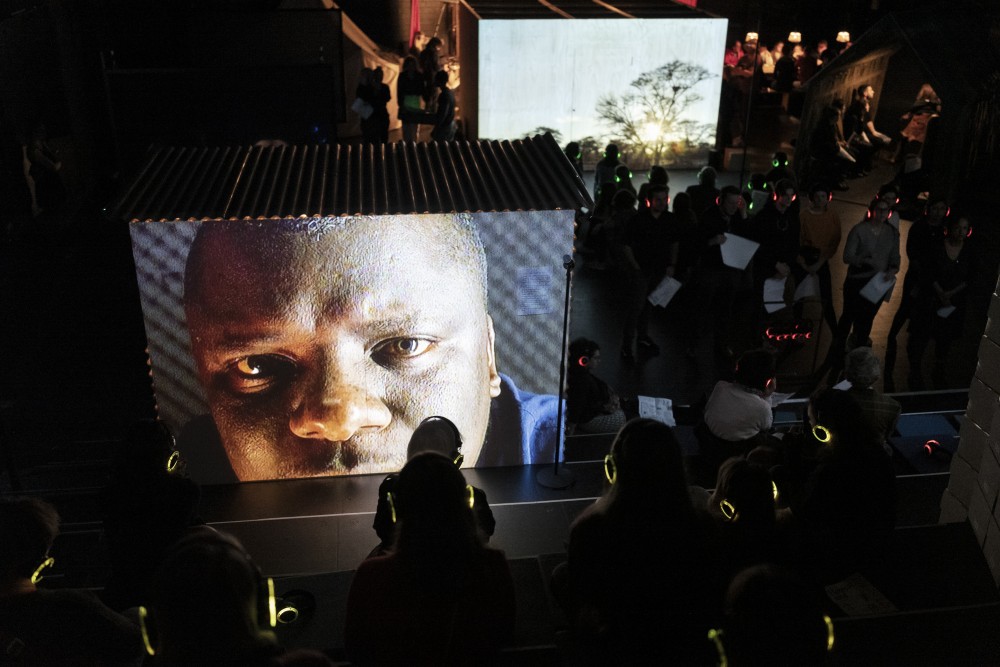 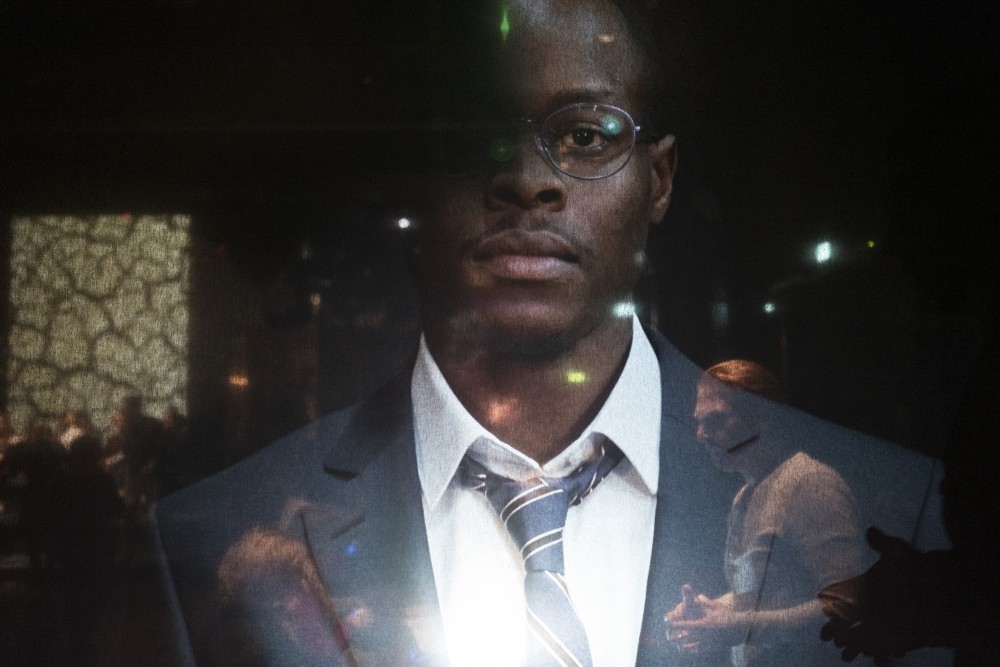 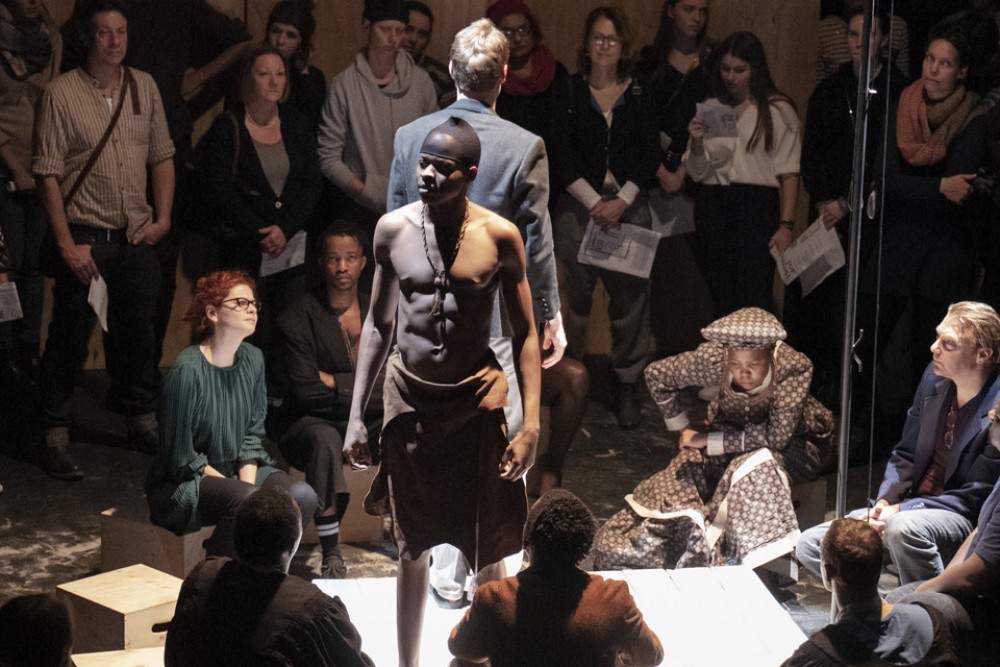 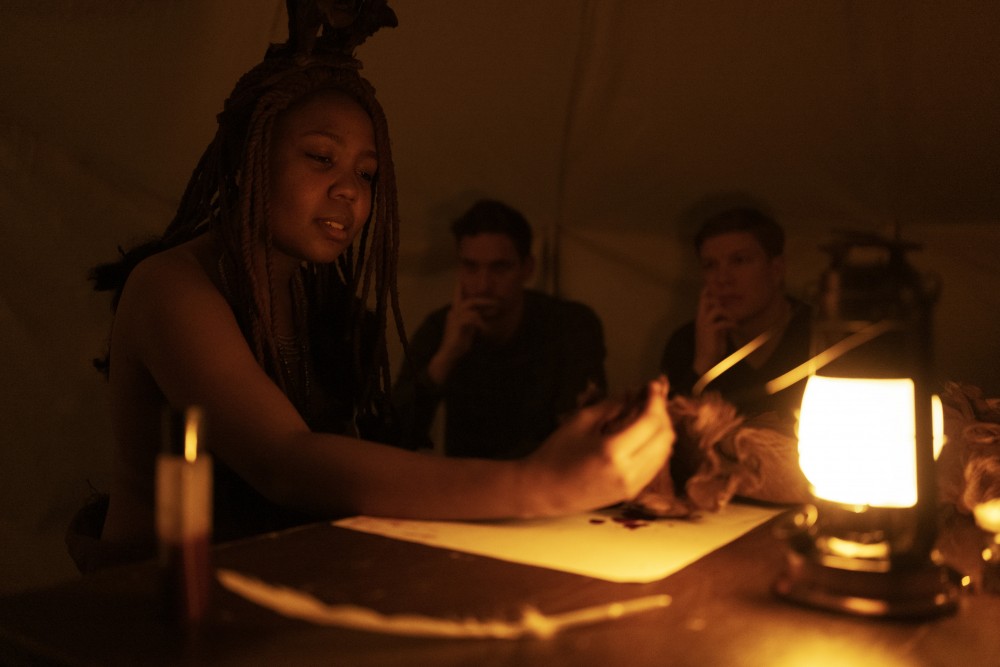 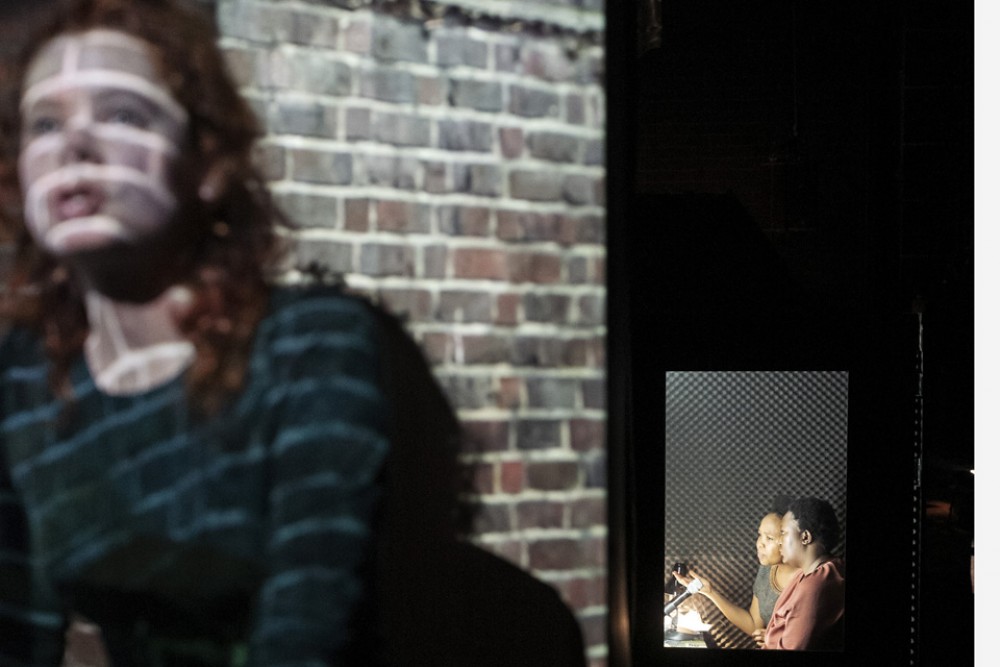 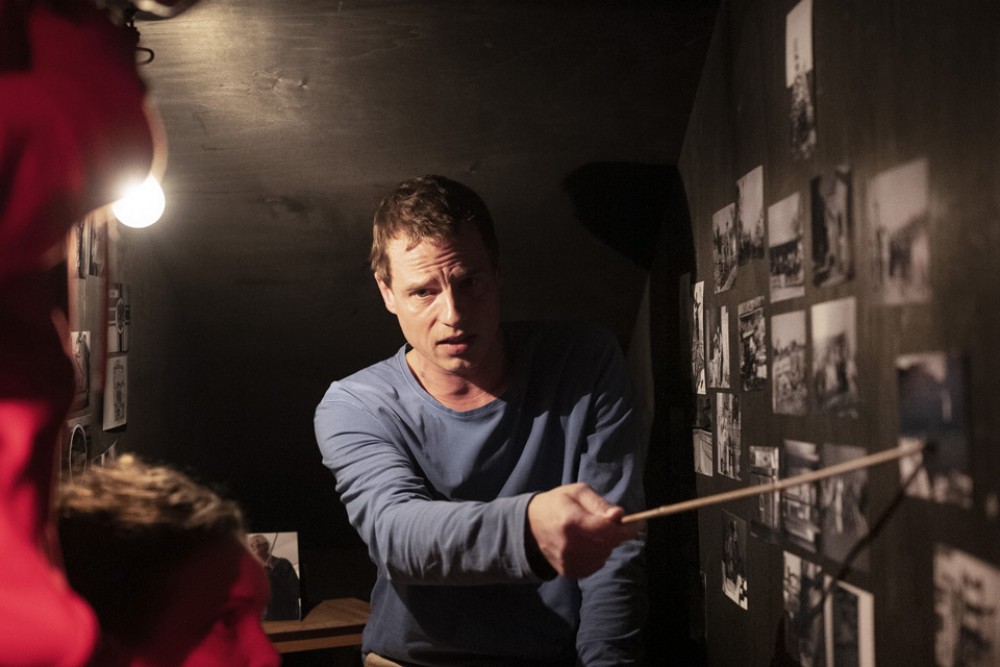 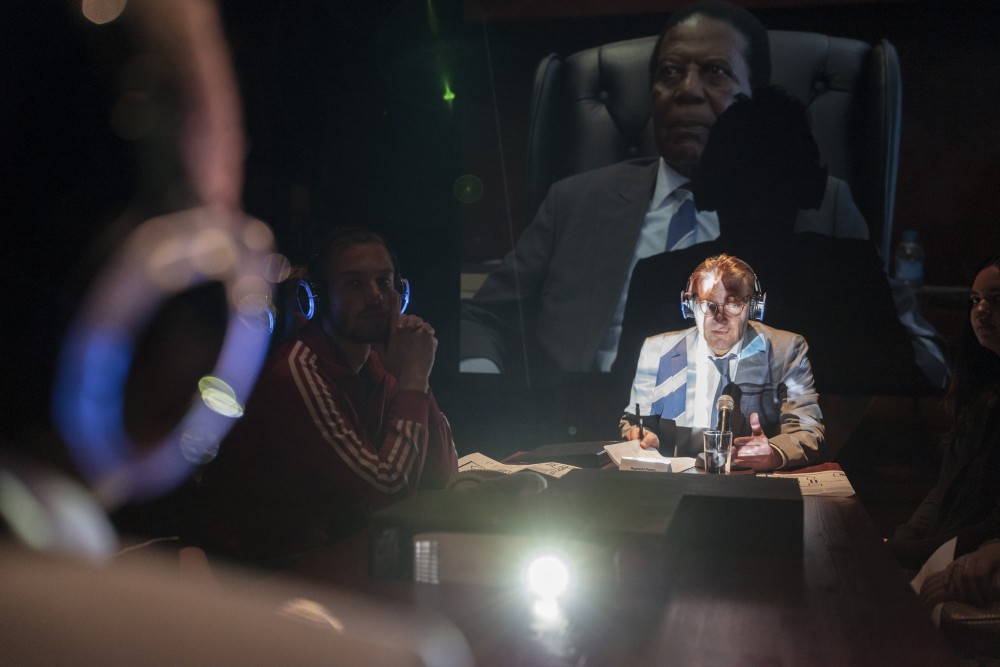 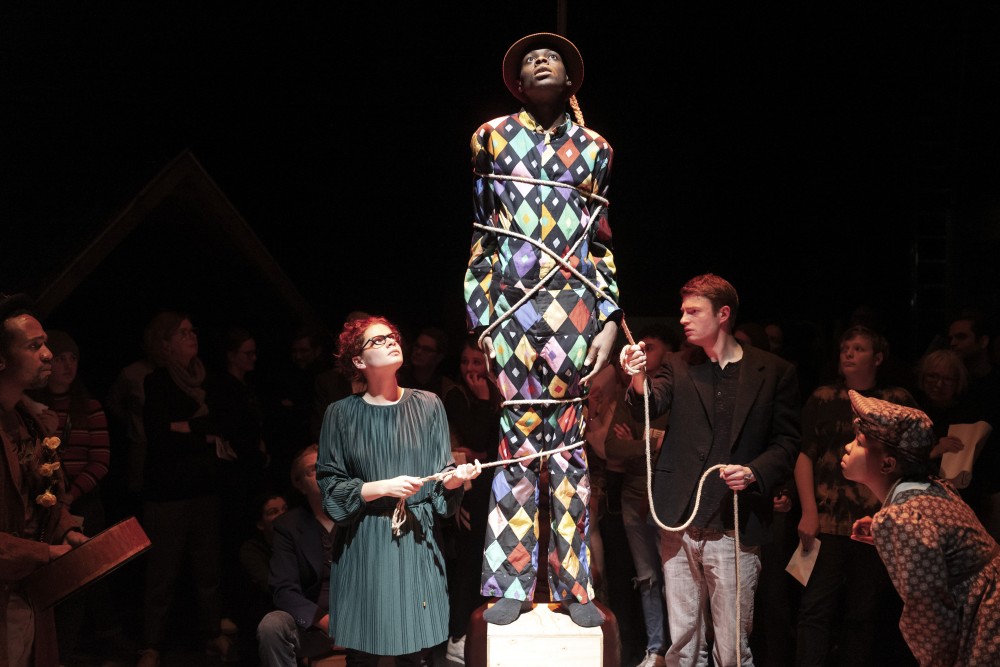 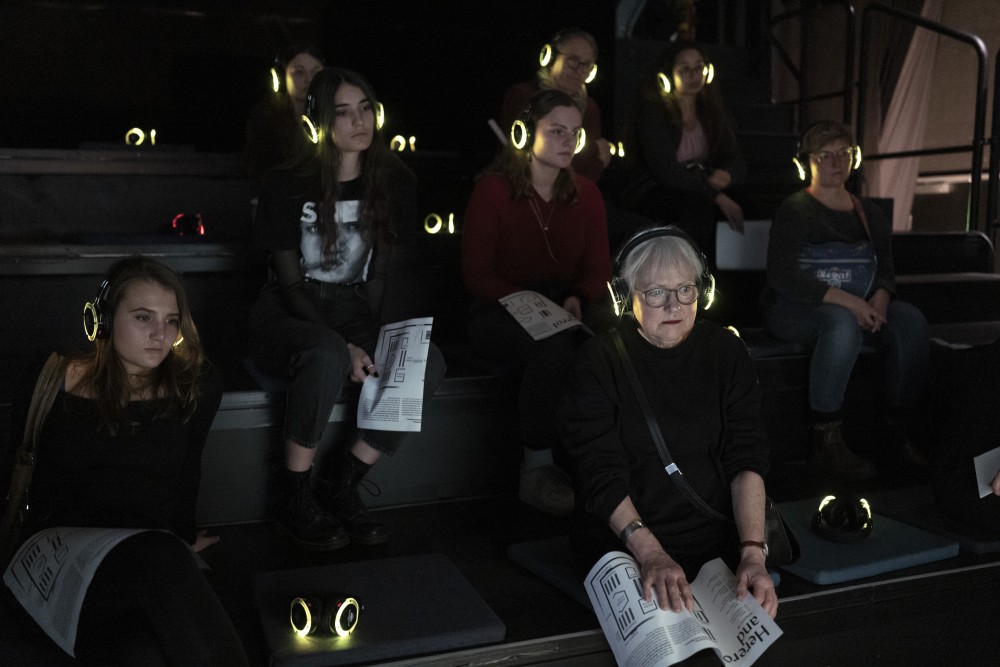 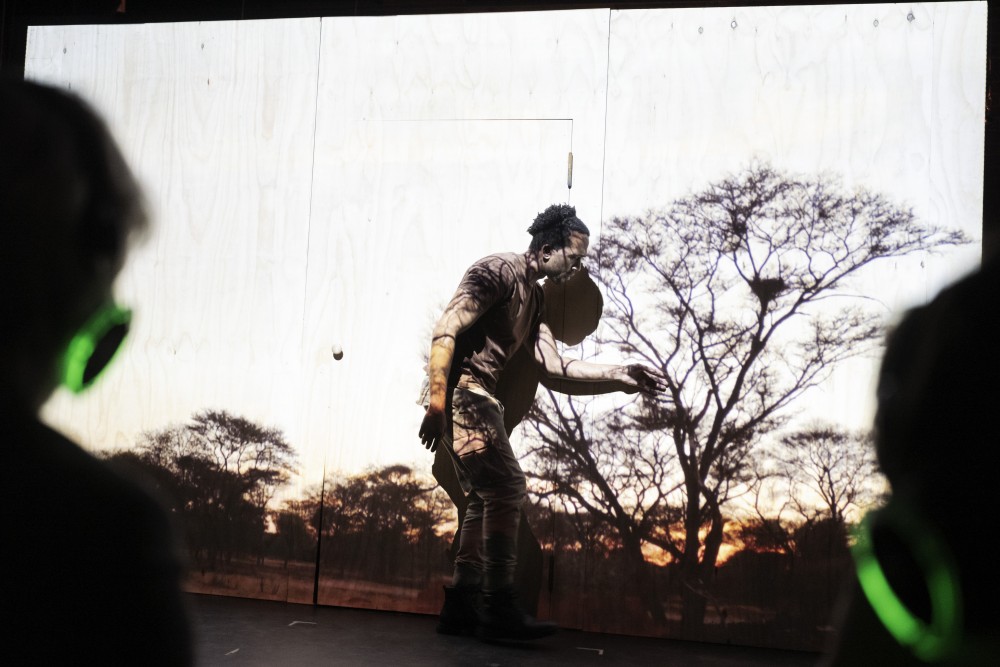 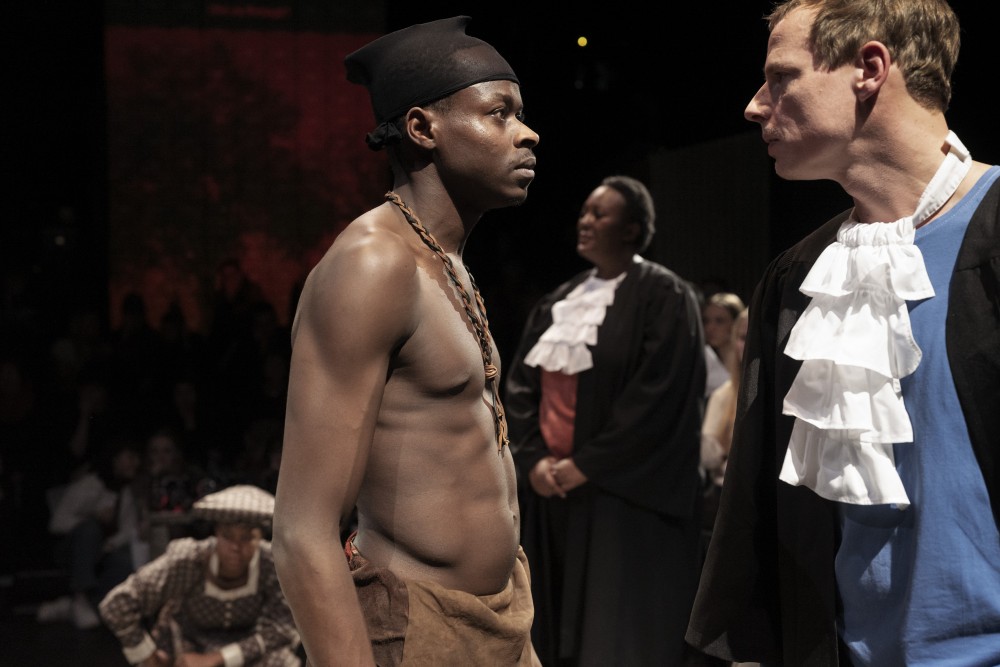 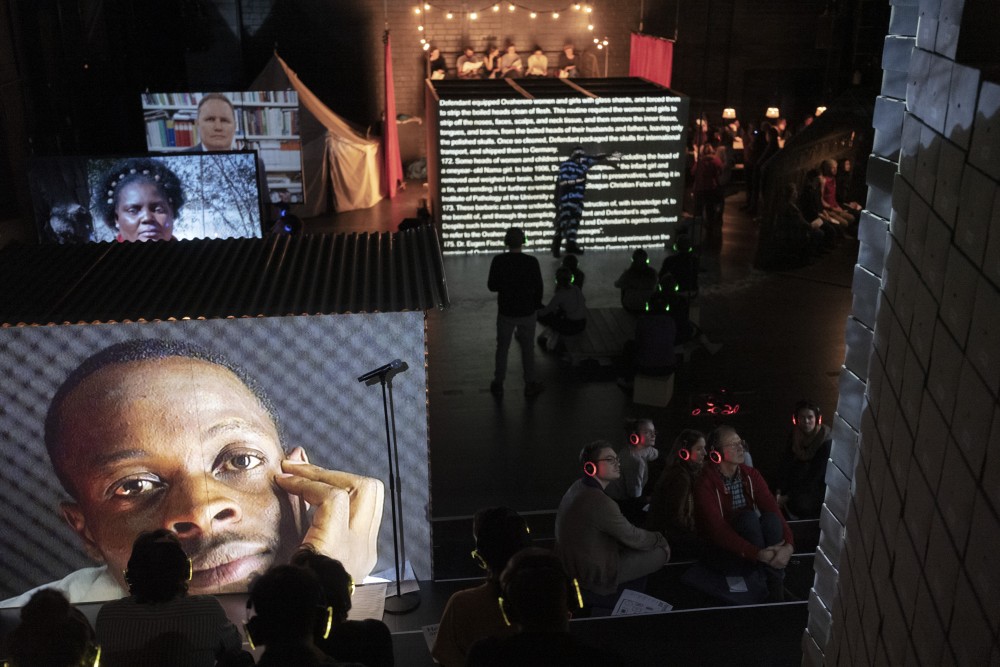 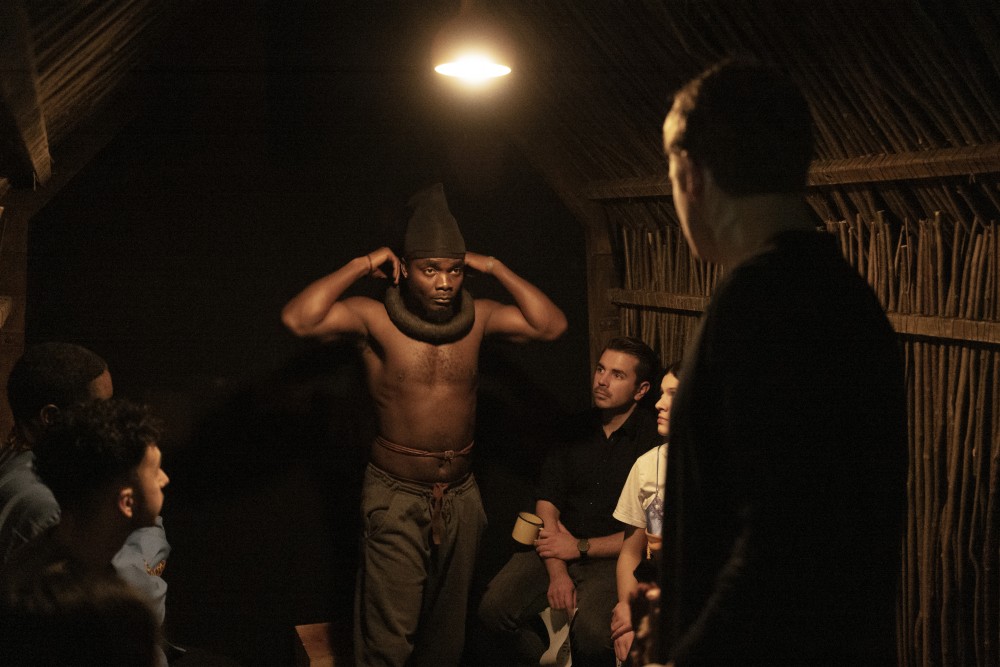 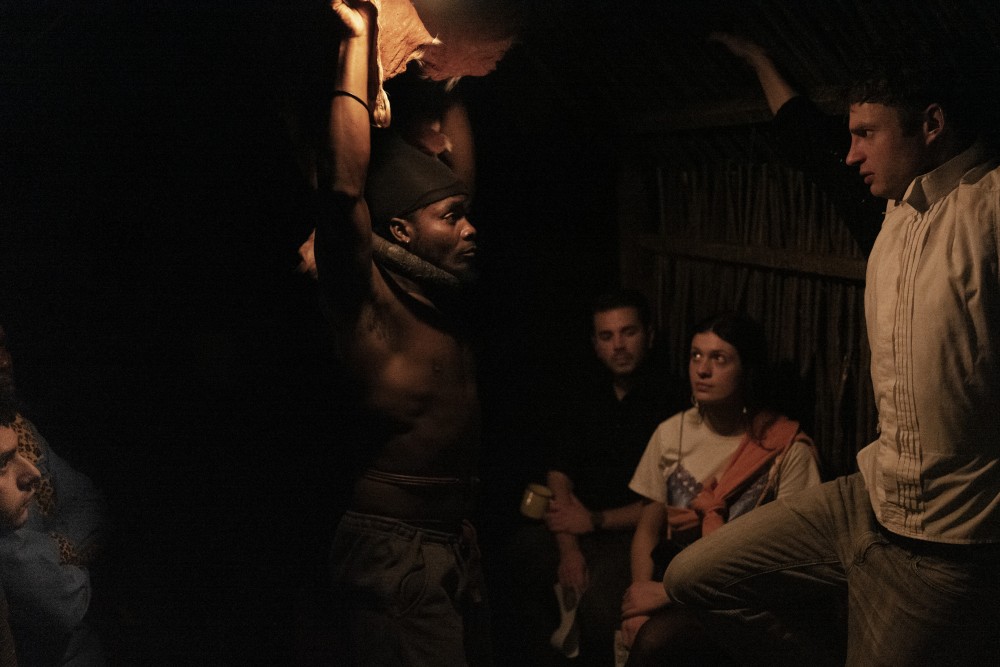 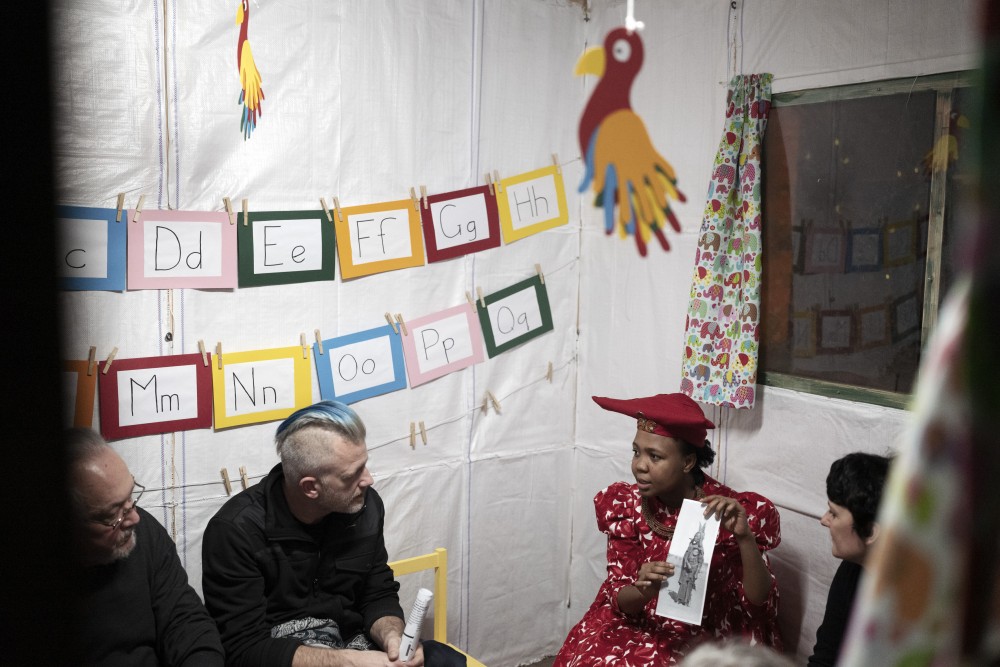 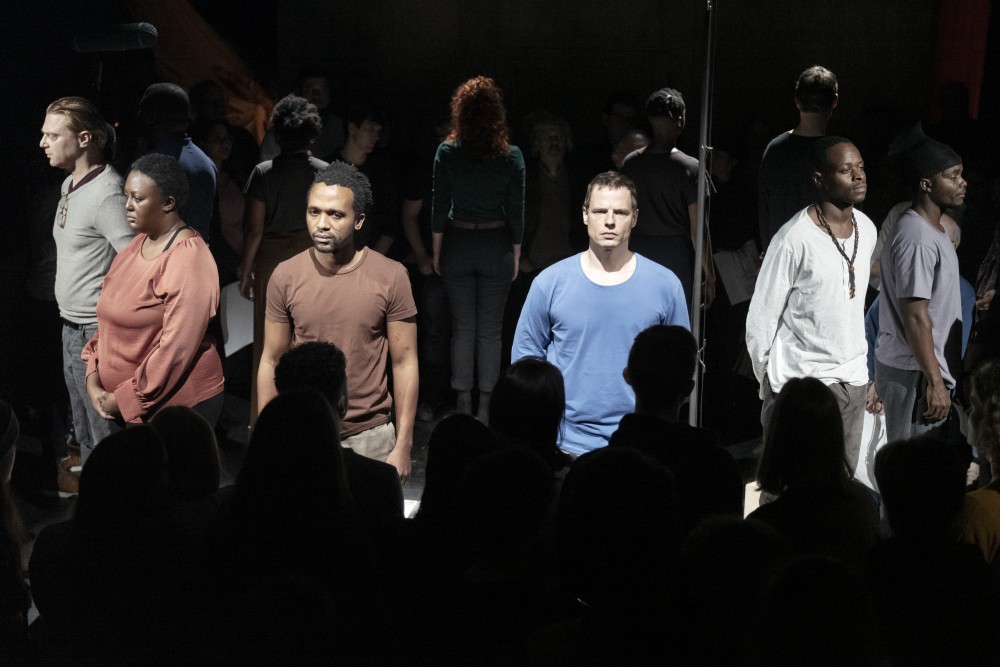 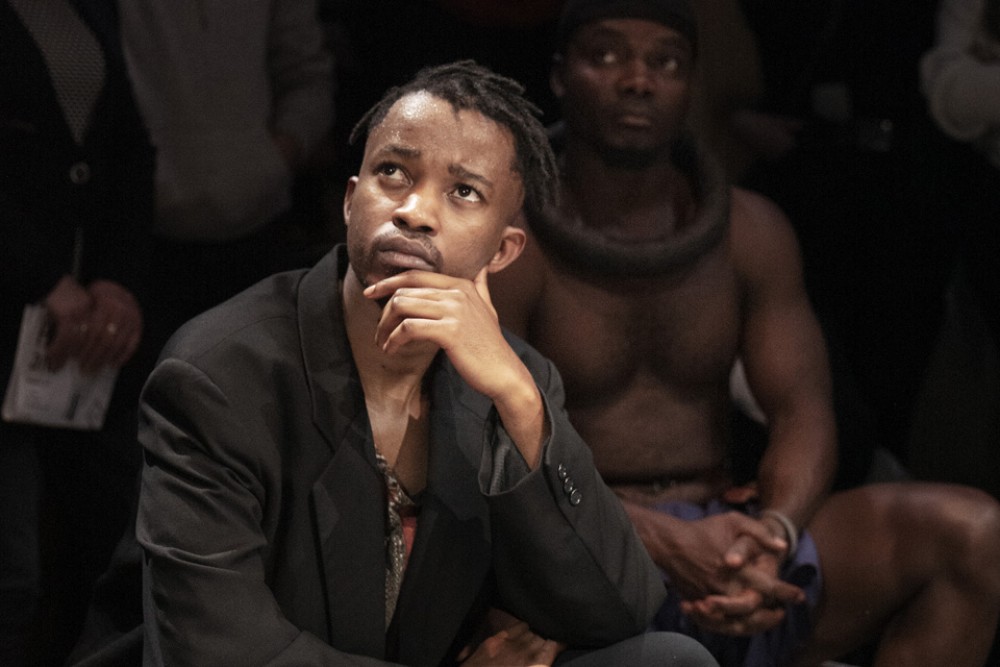 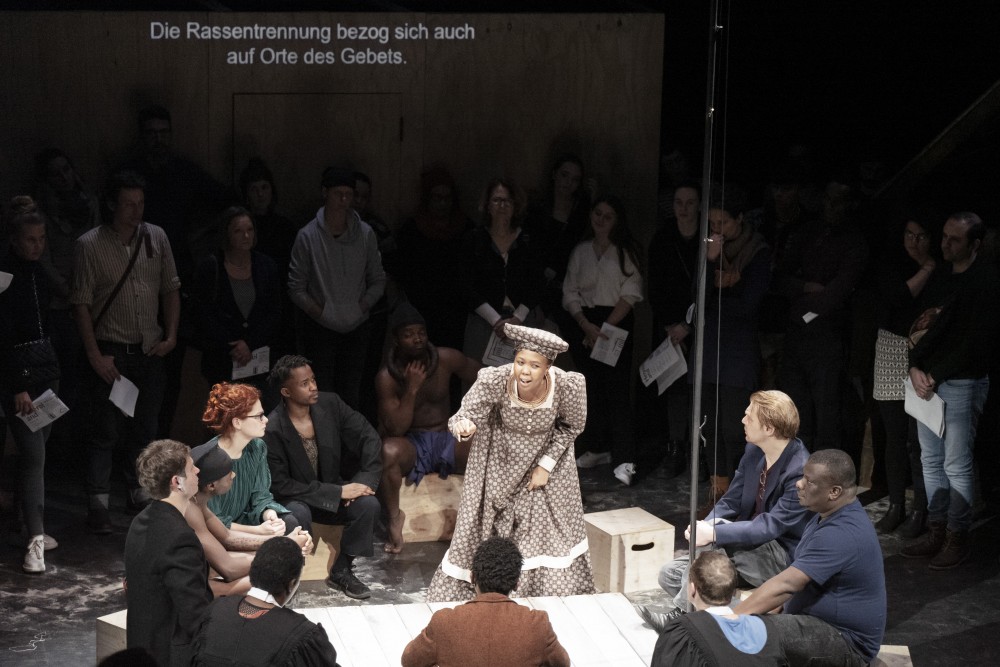 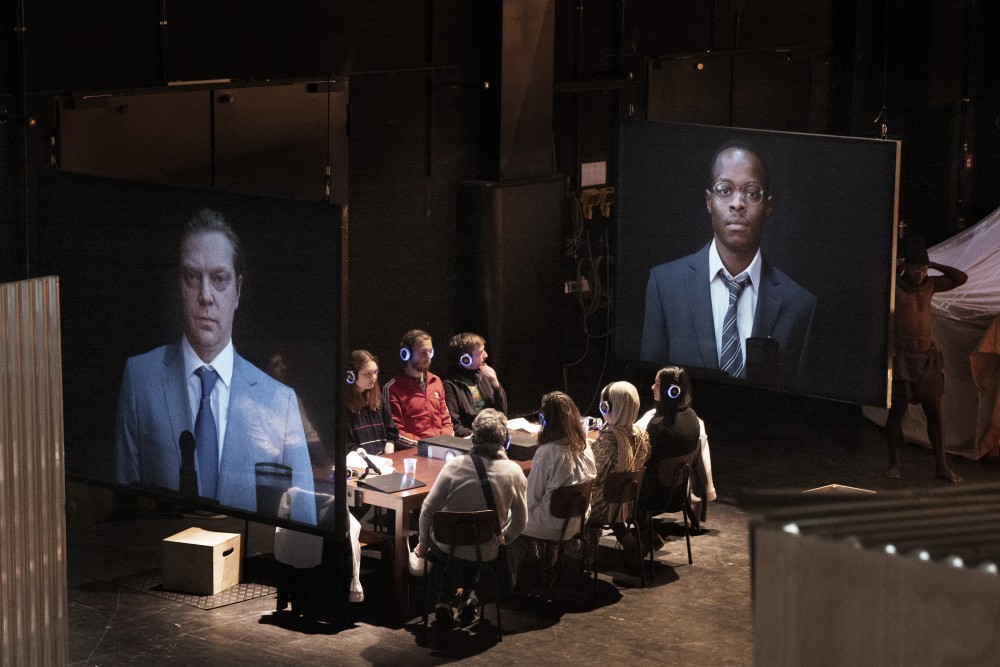 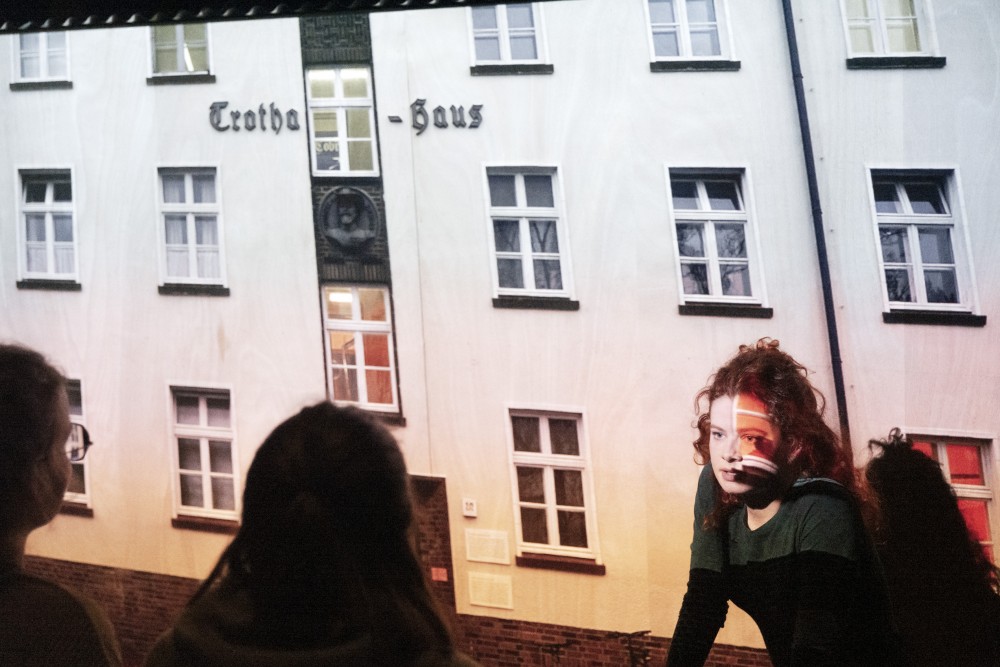 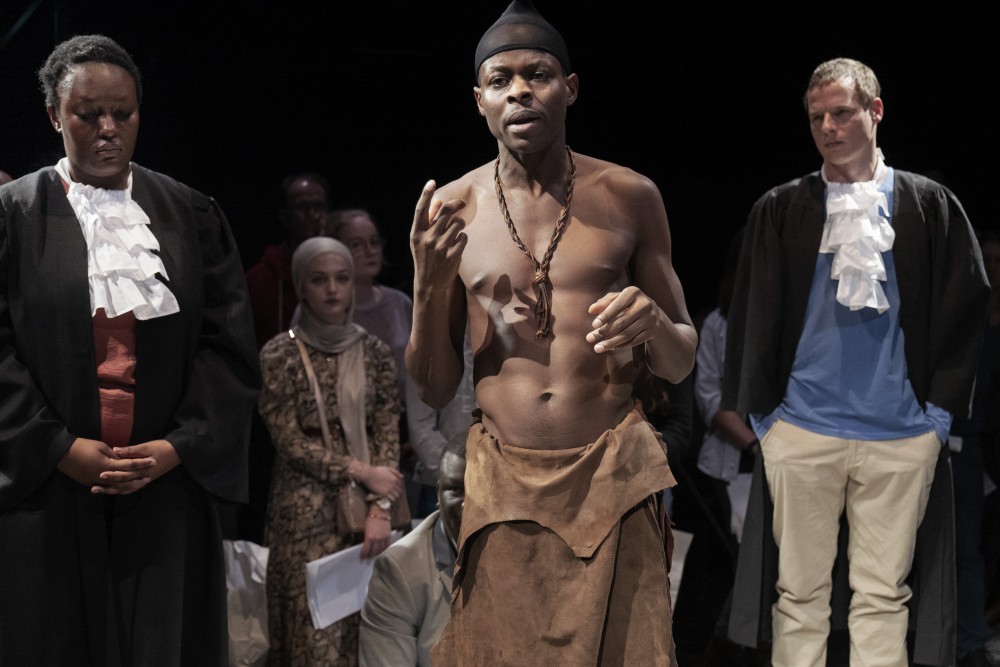 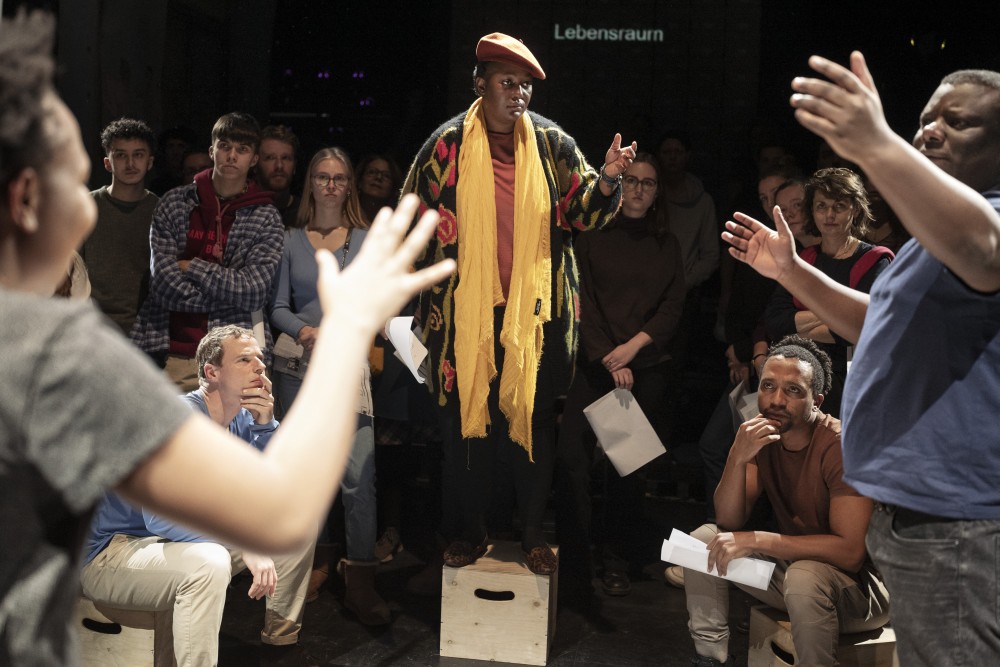