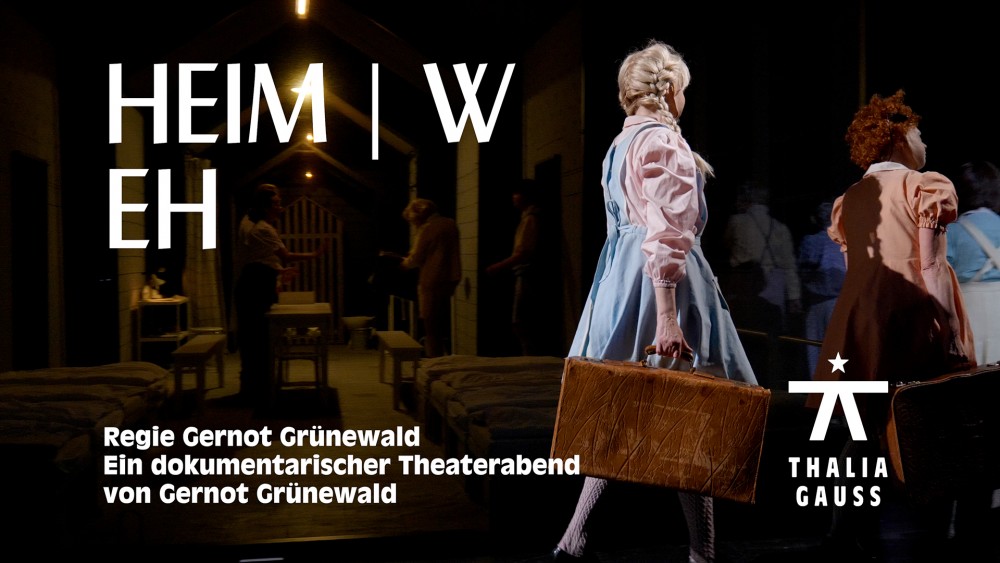 The conversation about what happened there, and how many children were not believed, has only just begun and is already astonishingly present. Media reports about the fates of individuals and research by engaged self-help groups of former “sent-away children” have ensured that this subject can no longer be ignored by those in a position of political responsibility. And that’s a good thing – it has long been time to hold up a light to this recent chapter in German history. For what was referred to as “child relaxation”, was not only good business, but also, in resorts by the North and Baltic Seas, in Allgäu and in the Black Forest resumed the educational ideals and aspirations for human image of the Nazi era – often perpetuated by the very same people, with unbearable consequences for the victims.

Following his production of “Goddaughters” at Thalia, director Gernot Grünewald returns to once again reappraise Germany’s post-war history and examine how the effects of it are still felt today. Approximately 8 million children, many of whom hadn’t started school yet, were sent away to week-long children’s “spa” homes without their parents after the war, right into the 1980s. For these children, this time was not spent relaxing, rather it was full of homesickness, loneliness, force and violence. Experiences – often not remembered or repressed – went undetected and coloured the lives of those affected.

"The forgotten trauma of the ‘sent-away children’ is one of the biggest scandals of the 1960s to the 1990s - so far unnoticed, unresearched, nowhere near uncovered." Anja Röhl 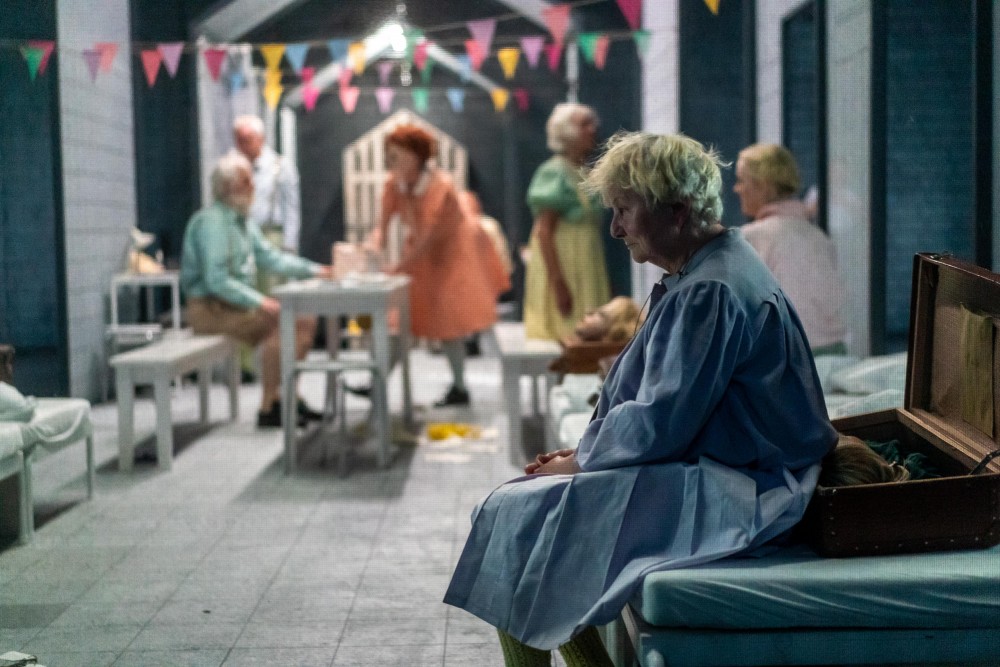 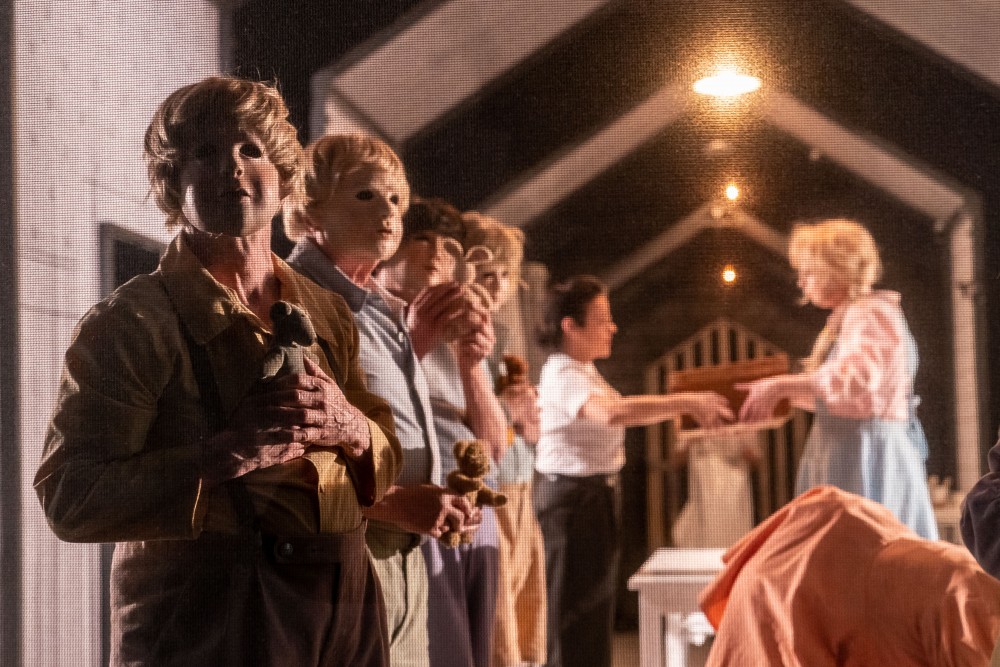 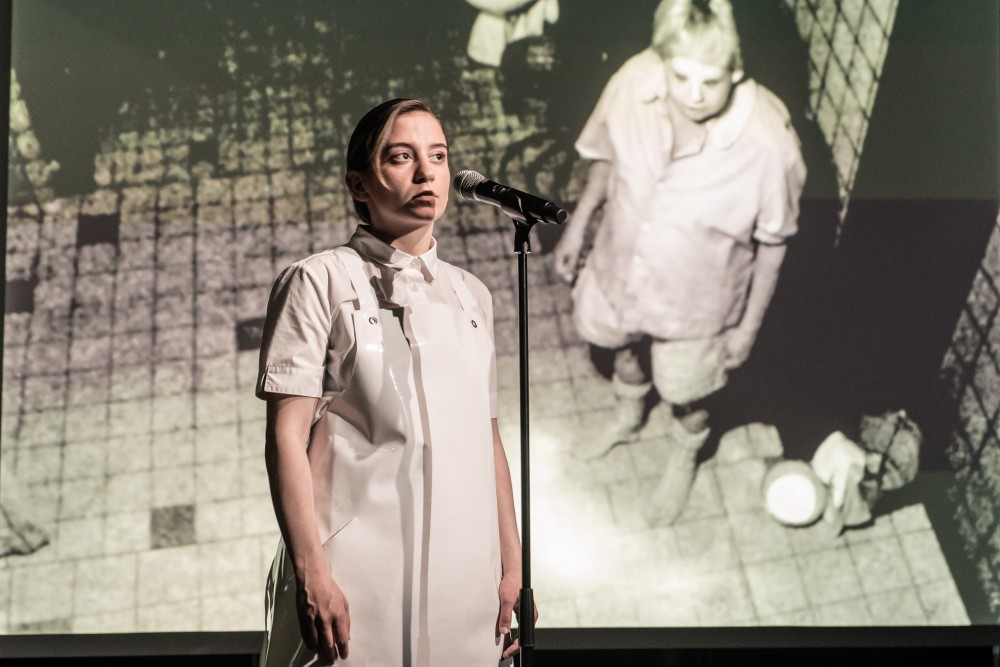 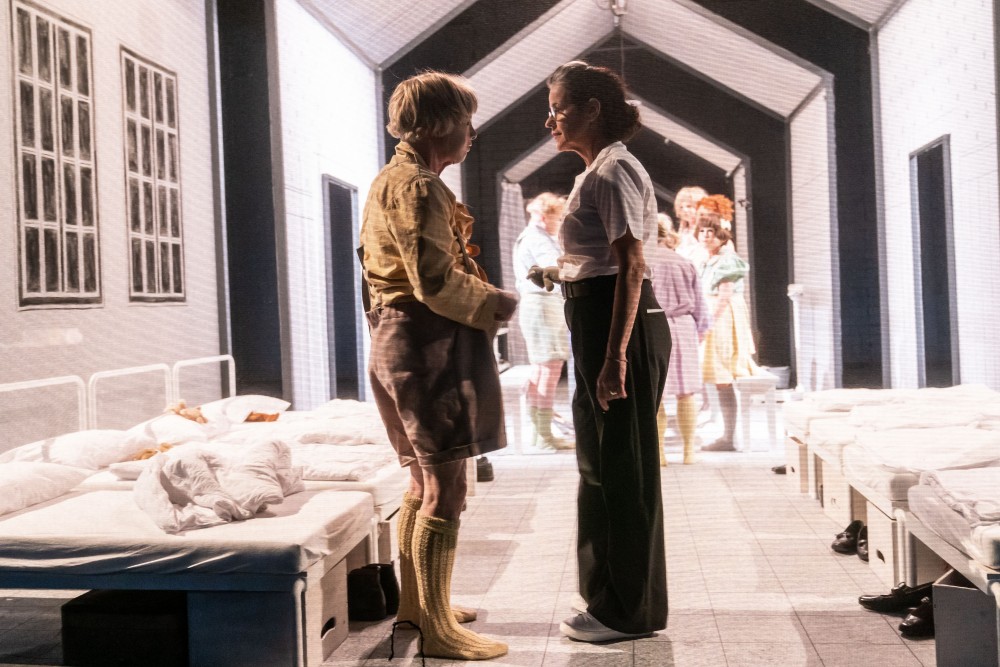 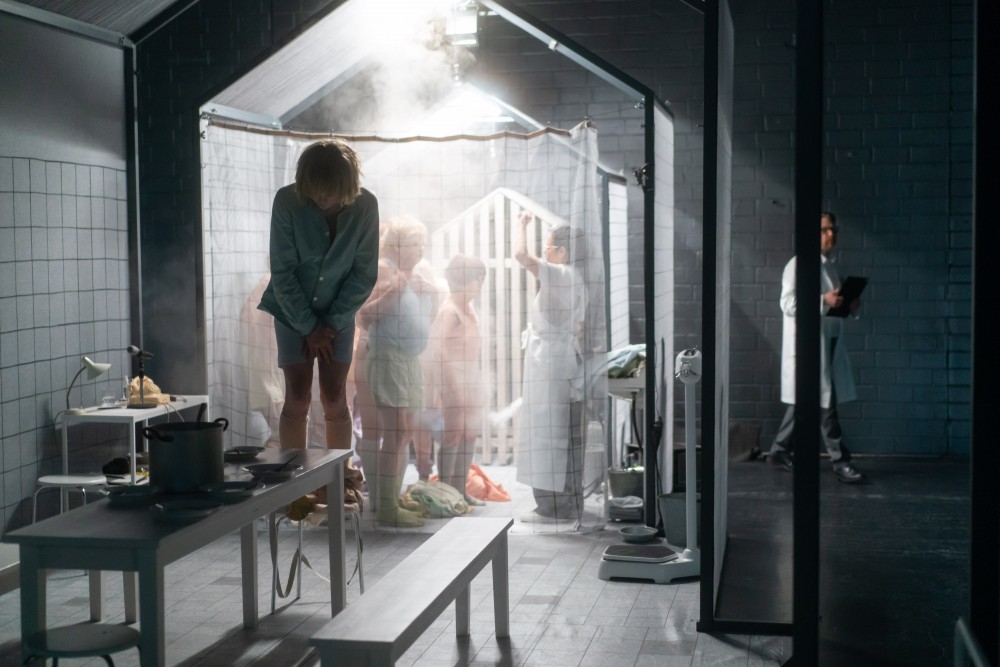 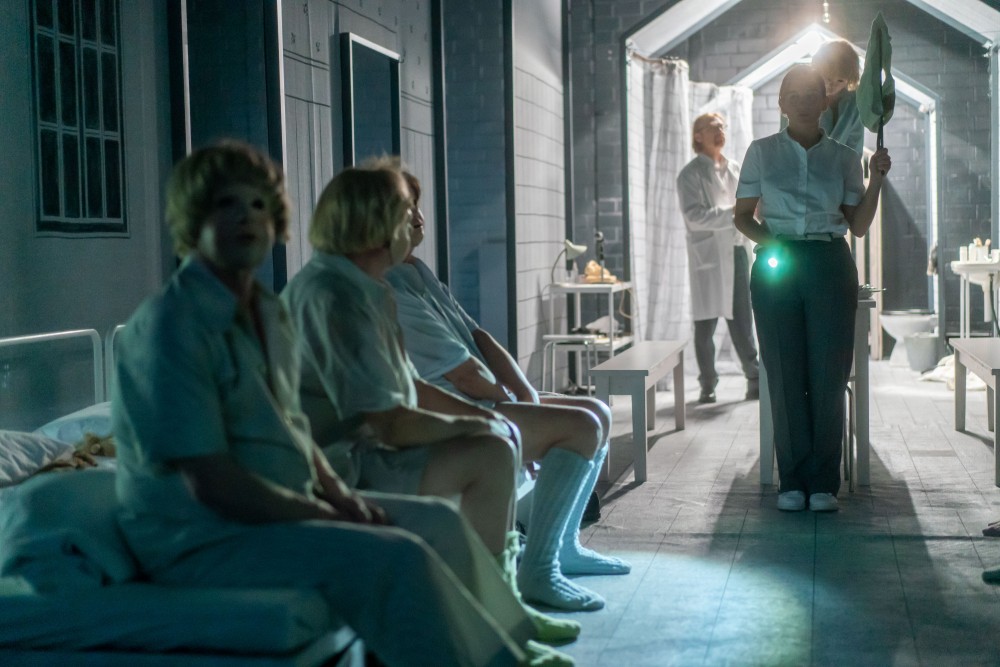 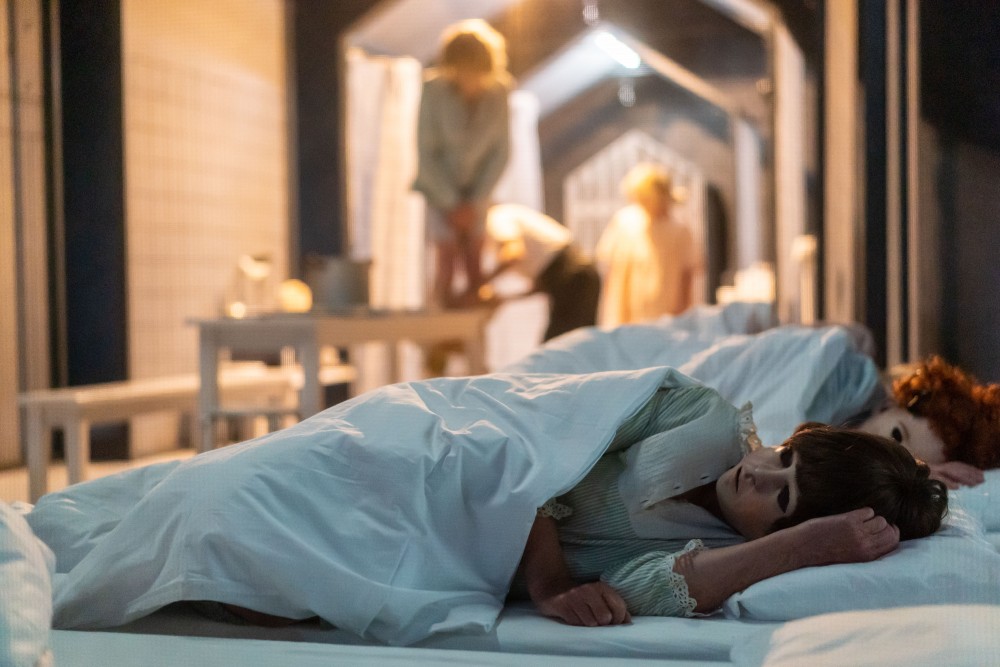 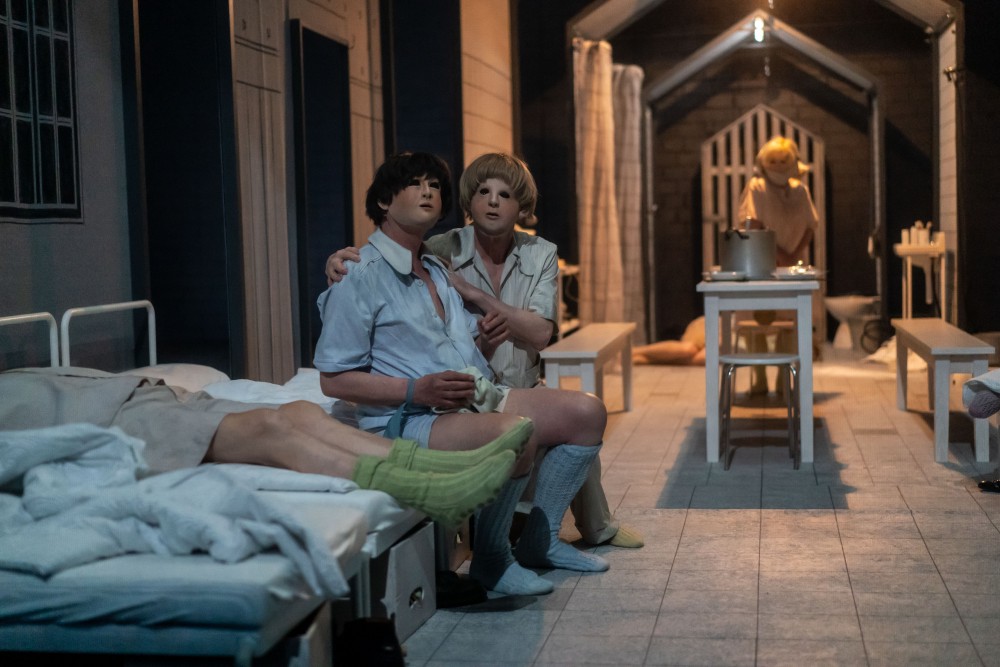 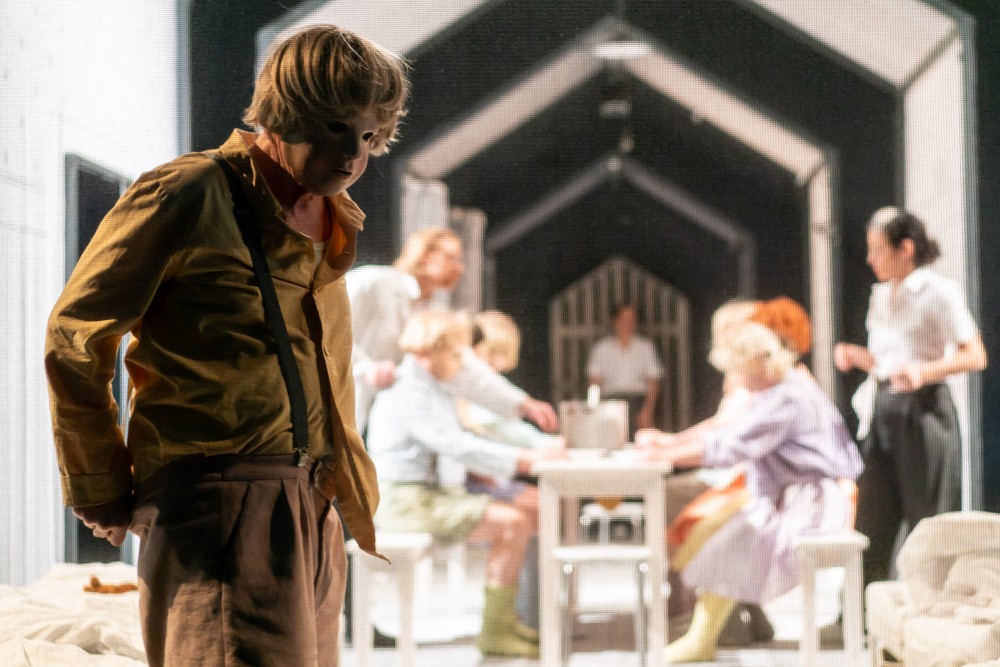 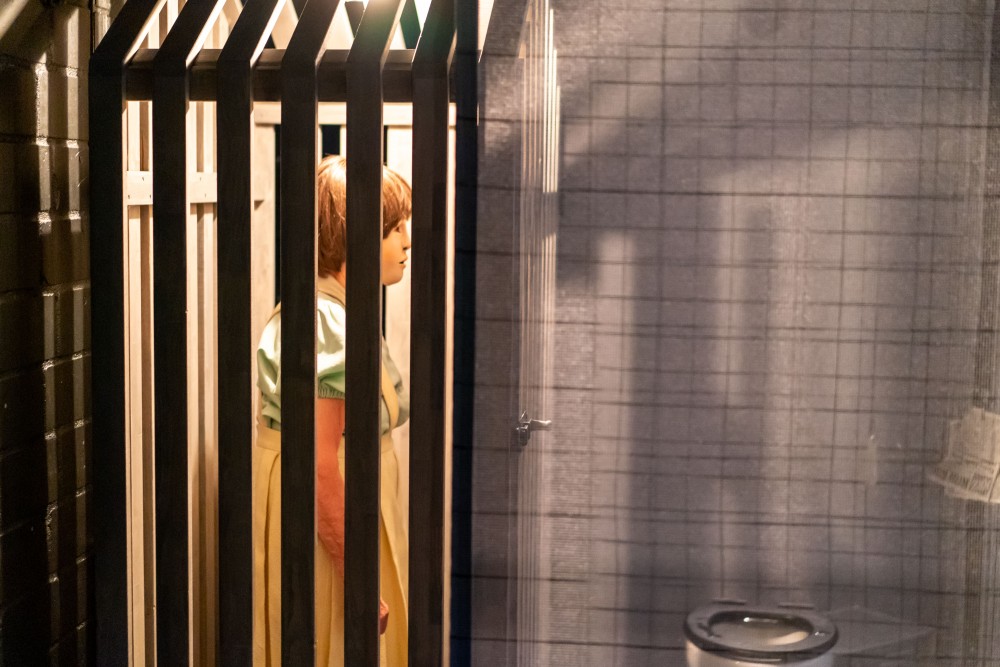 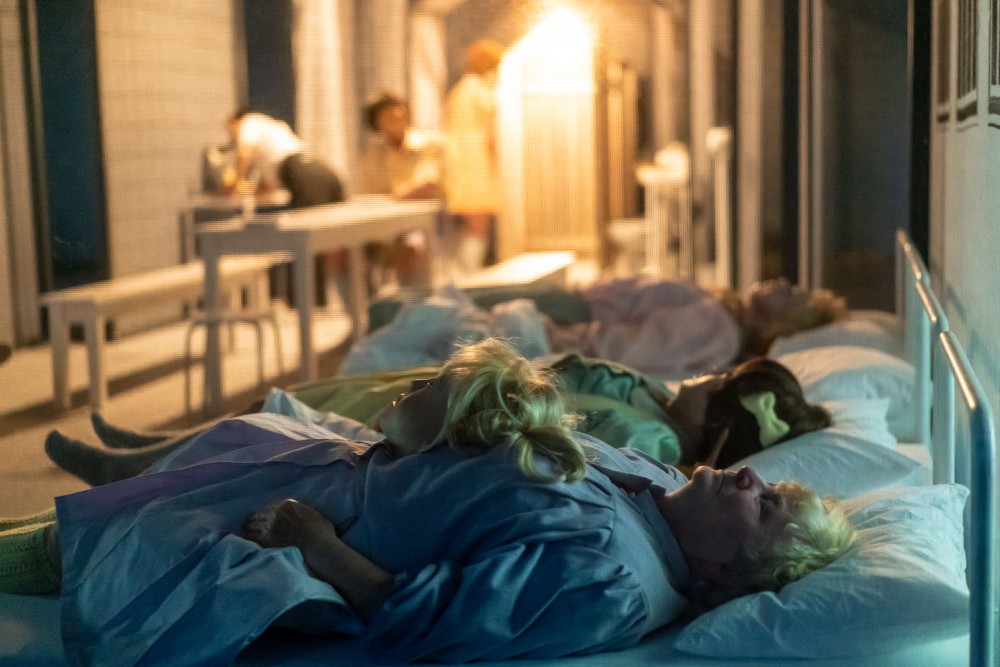 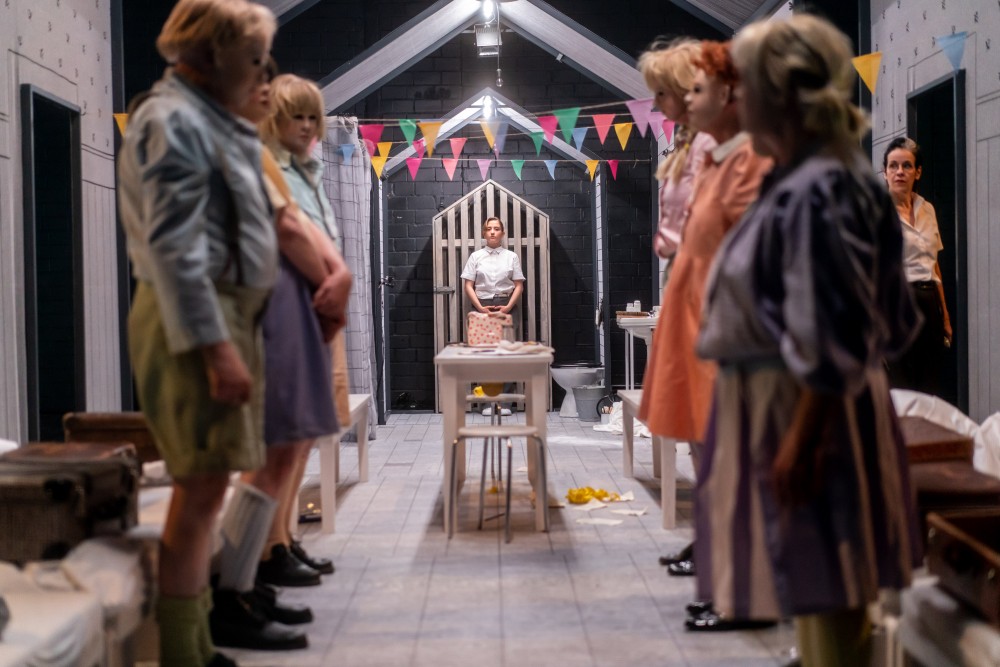 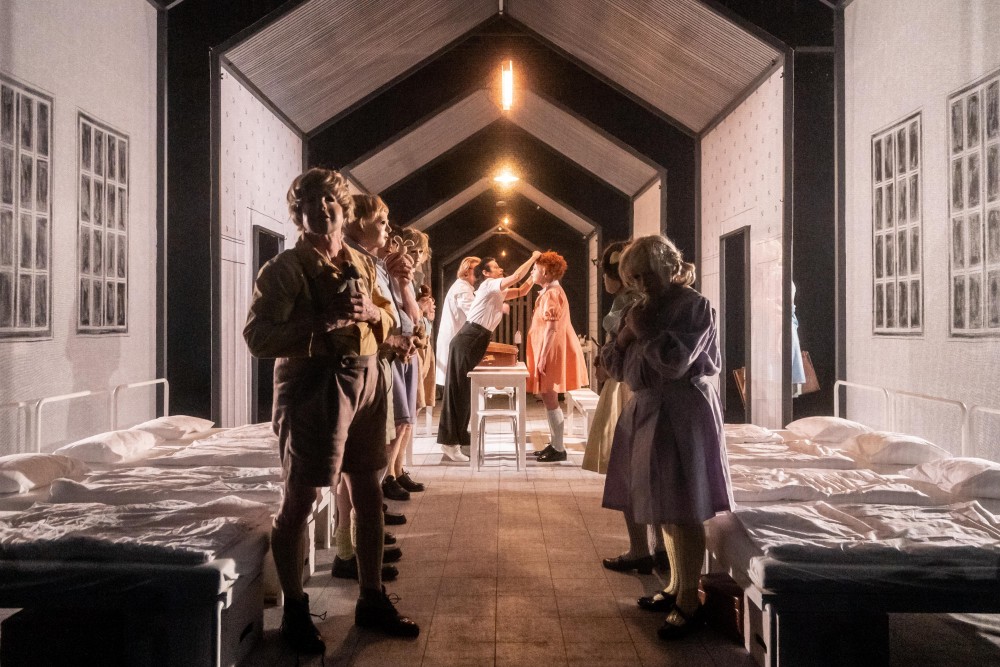 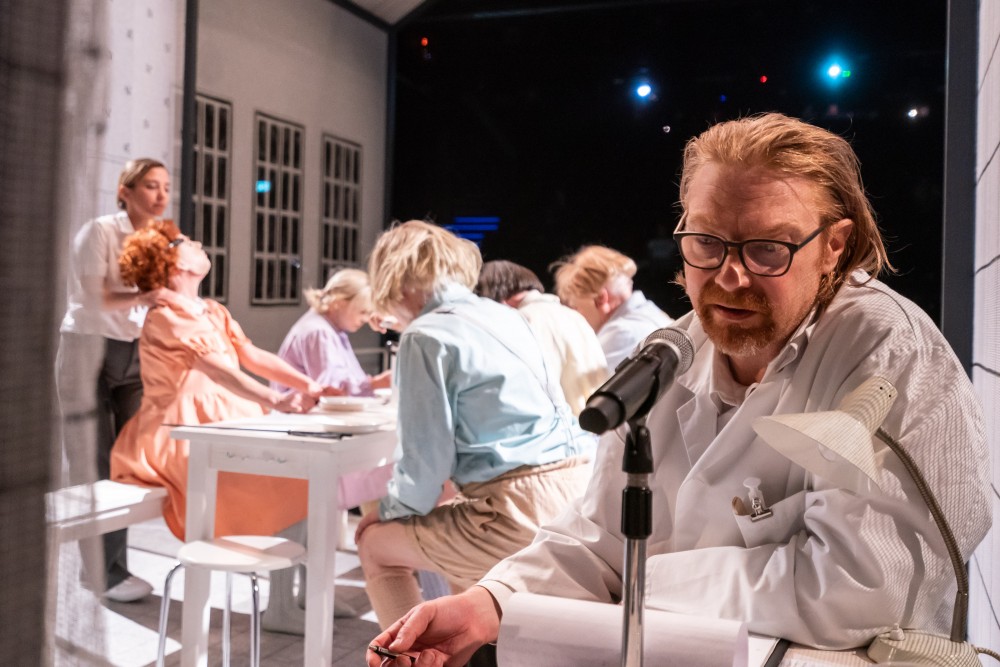 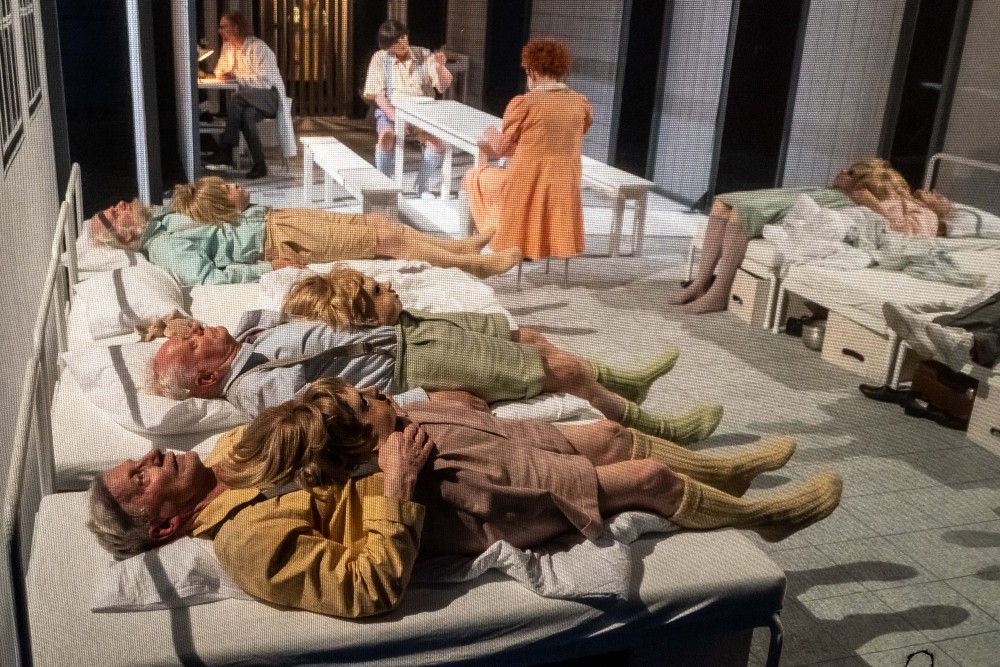 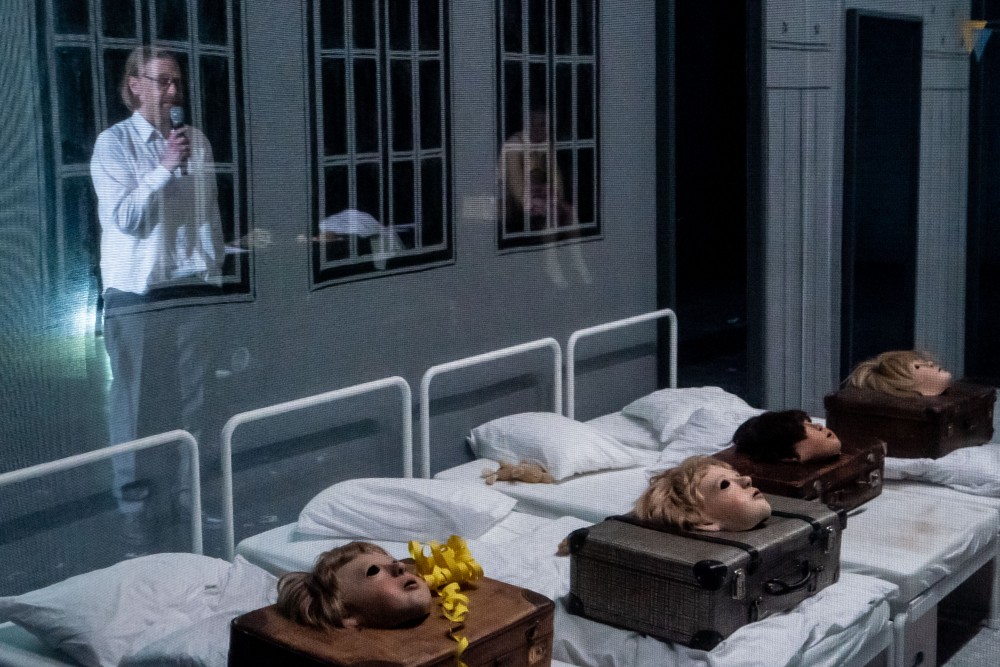