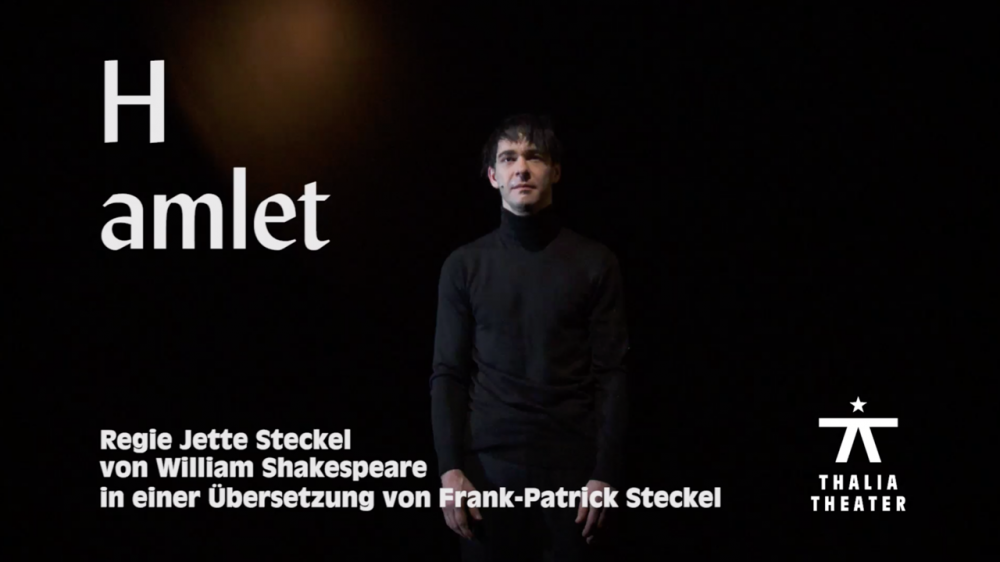 When Hamlet comes home, everything has changed: his father is dead and his mother is married to her dead husband’s brother. This triggers affairs of state, it aggravates the political rhetoric, steps it up. At night Hamlet is visited by the ghost of his dead father, who accuses his own brother of murdering him by poison, and demands that Hamlet must avenge him.

This unambiguous discovery turns his world upside down. But what can be done? At any rate, Hamlet’s willingness to act is hampered by a hazy paralysis: sometimes it’s his emotions that stand in the way, other times it’s his conscience or his thoughts. The madness that he would use as a disguise when of sound mind, to search for the truth unrecognised and undisturbed, to carry out his plan of revenge, starts to eat into his perception of reality. The borderlines between hunter and hunted, enlightenment and paranoia, madness and method are fluid. Until he can no longer trust anyone, not even himself. Not even his beloved Ophelia. Friends turn into spies, relatives become murderers, the advisable seems false and the false is advisable. Hamlet is both an imperative to defy corruption with ongoing protests, and a warning sign. At the end almost everyone is dead – ‘The Rest is Silence.’

Following Romeo and Juliet and The Tempest: A Lullaby for Suffering, Hamlet’s tragedy is the third big Shakespeare play Thalia director in residence Jette Steckel has brought to the stage at Thalia.

Attention: stroboscopic light after the break

The Turkish surtitles for The Miser, Hamlet, Romeo and Juliet , as well as the Russian, Ukrainian, Turkish, Arabic and English subtitles of Ziegenkäse in Streichholzschachteln, are financed by the program 360° - Fund for Cultures of the New Urban Society. 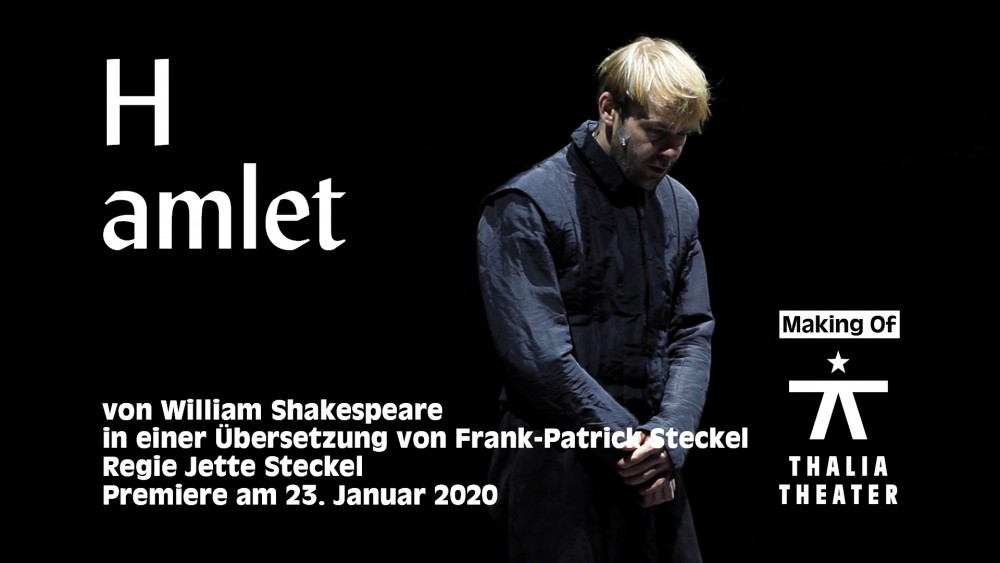 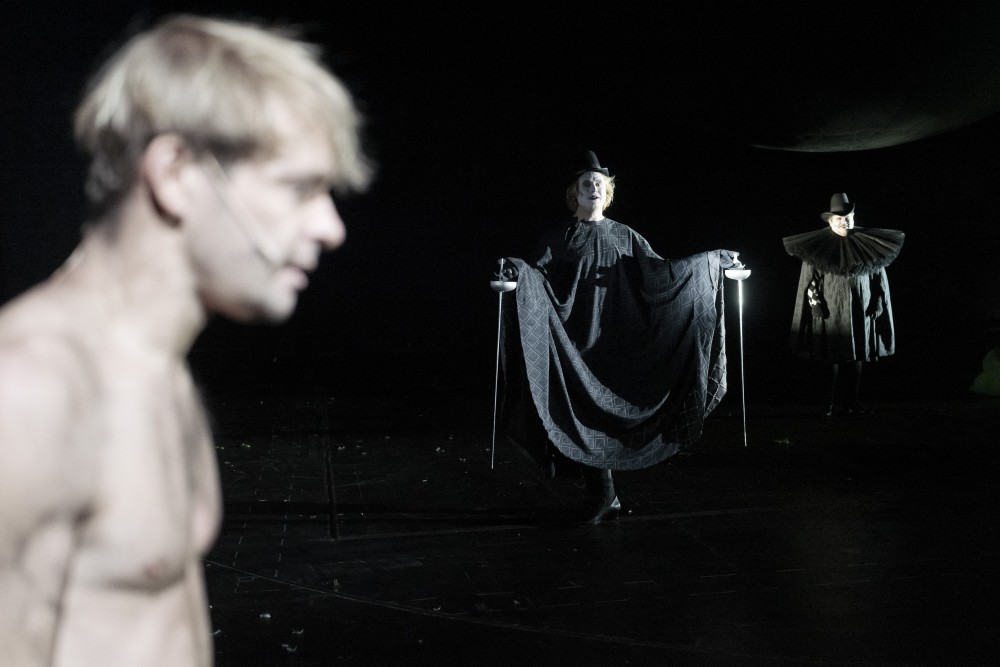 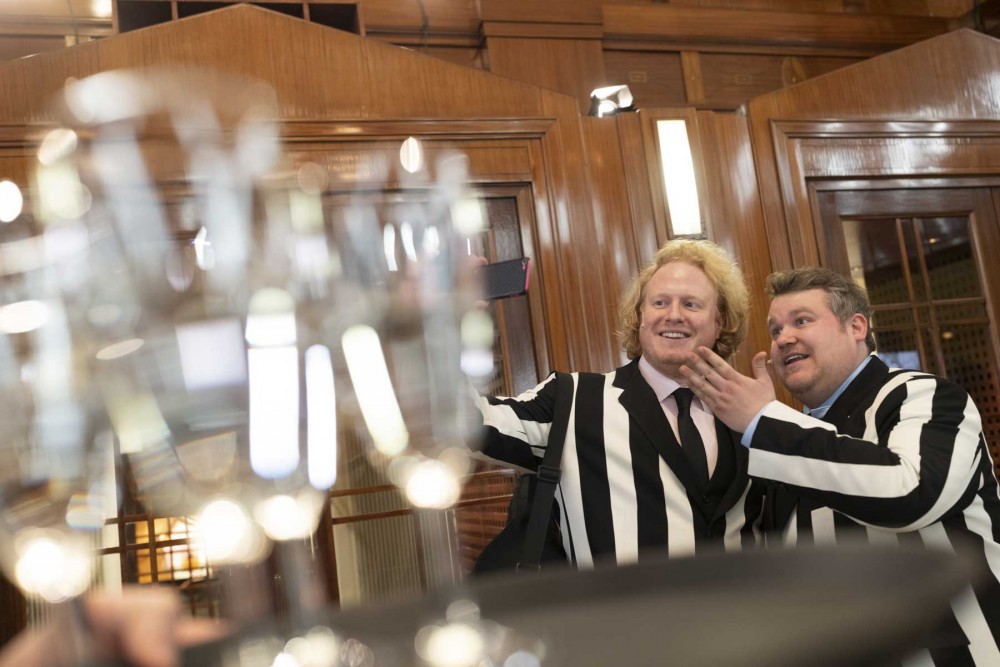 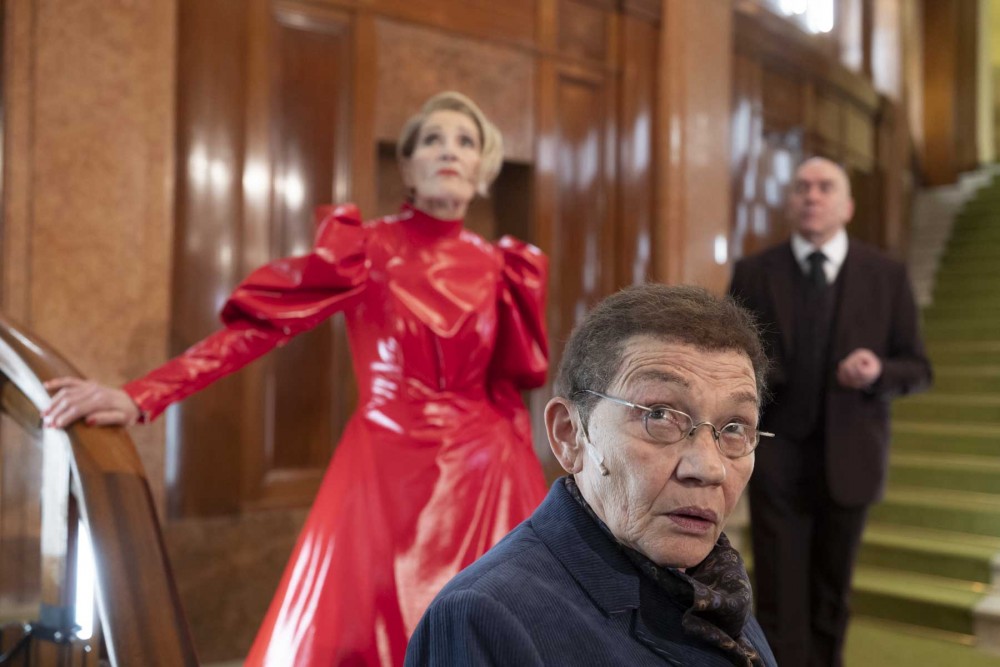 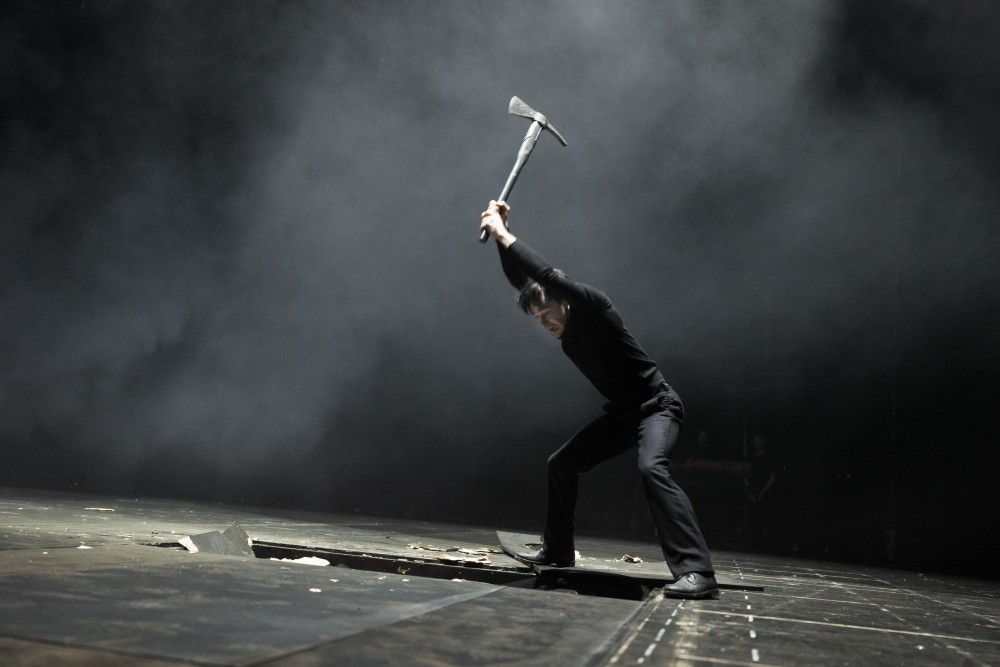 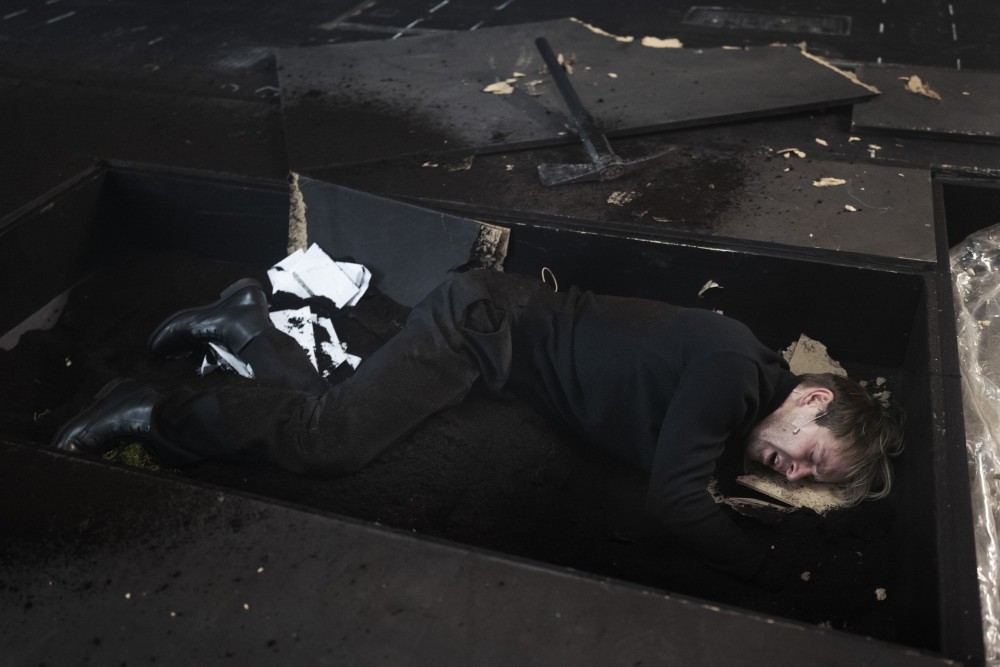 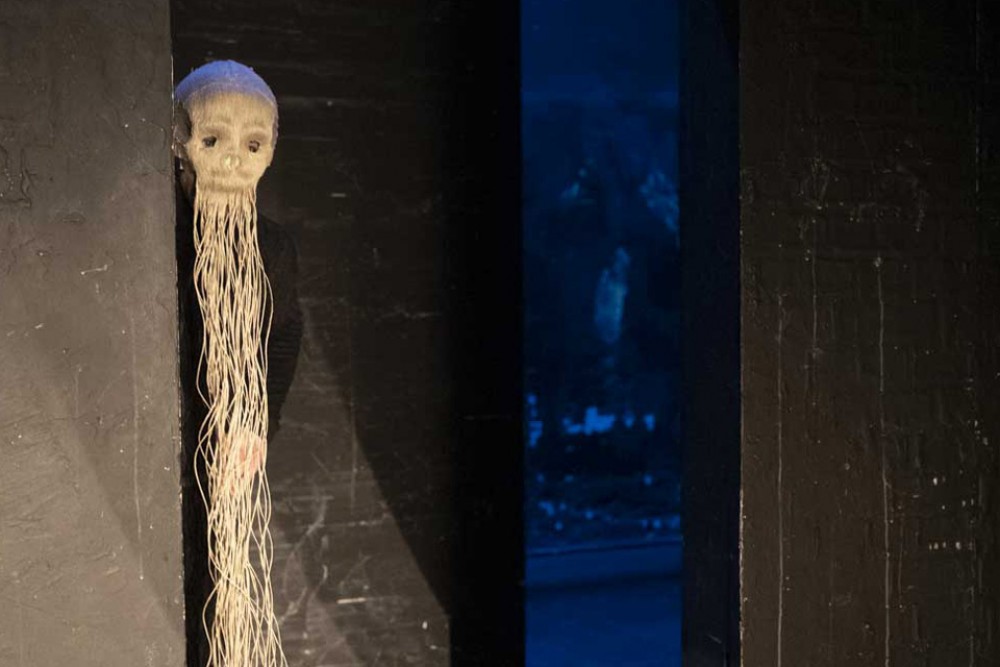 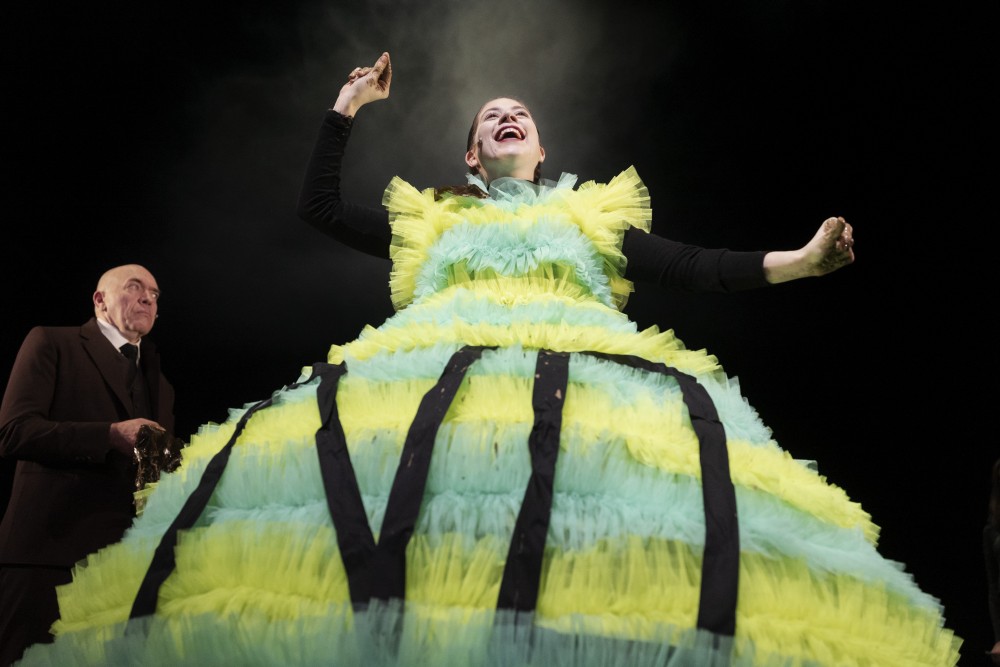 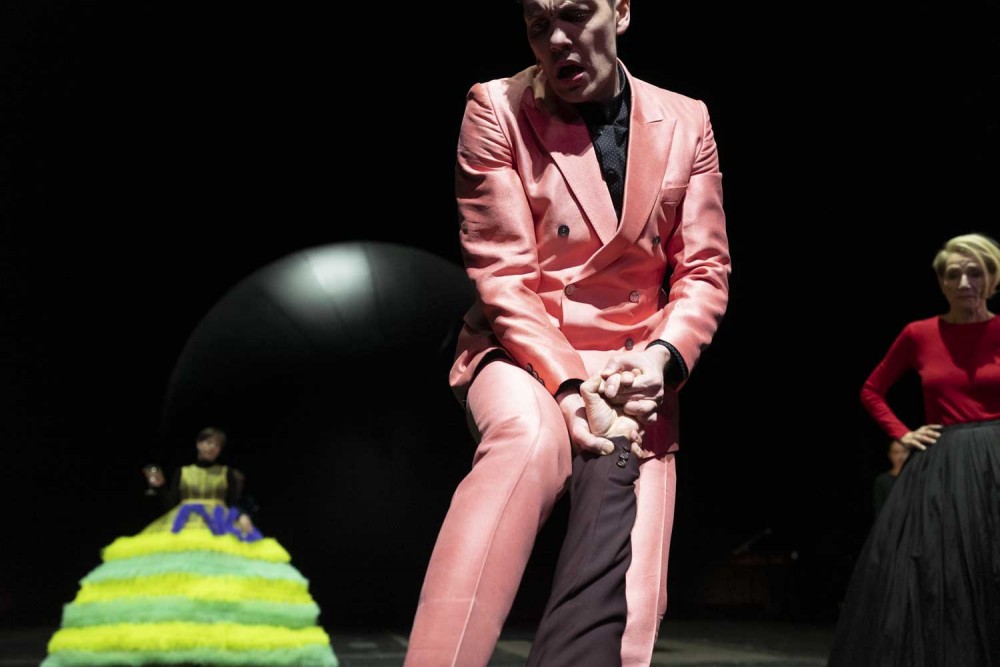 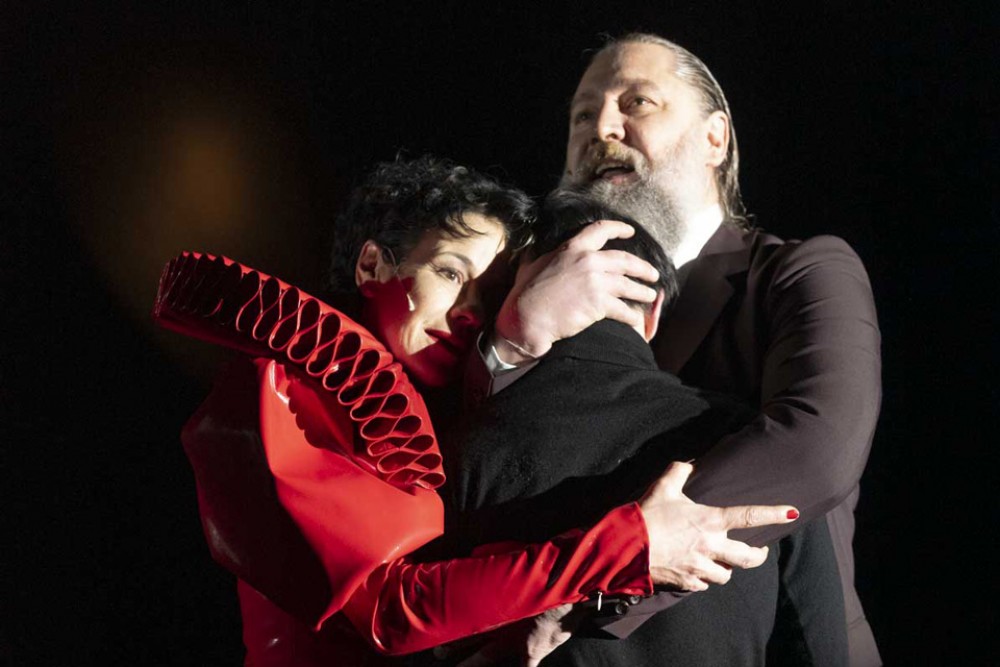 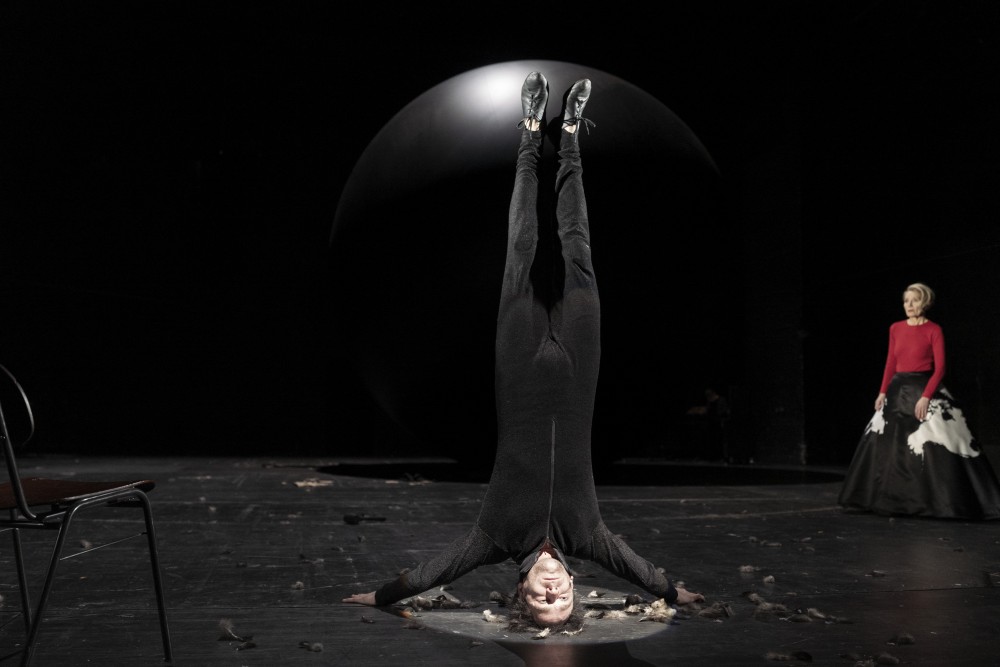 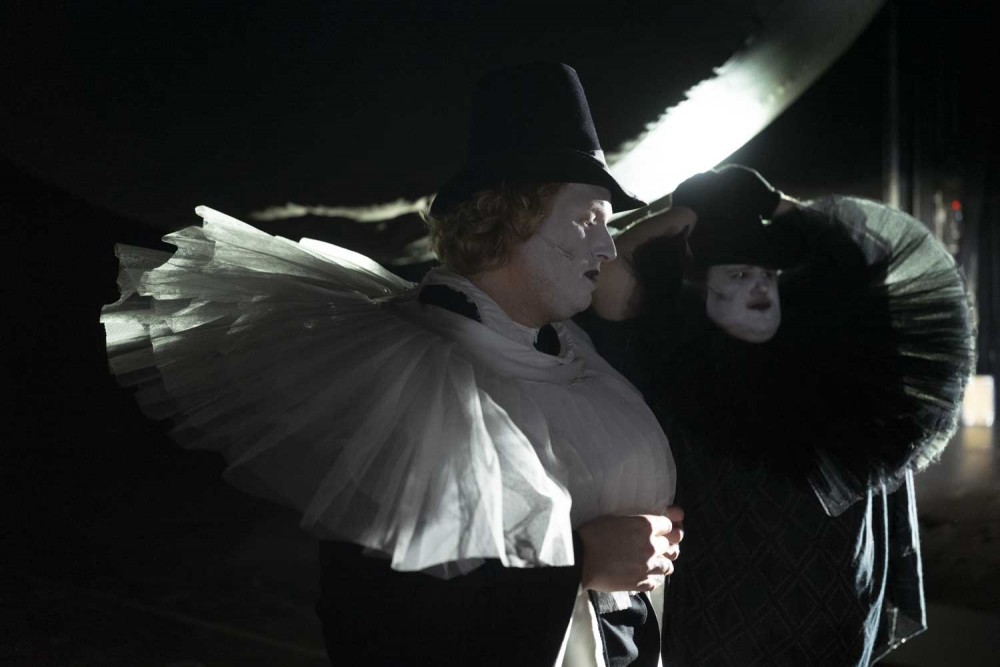 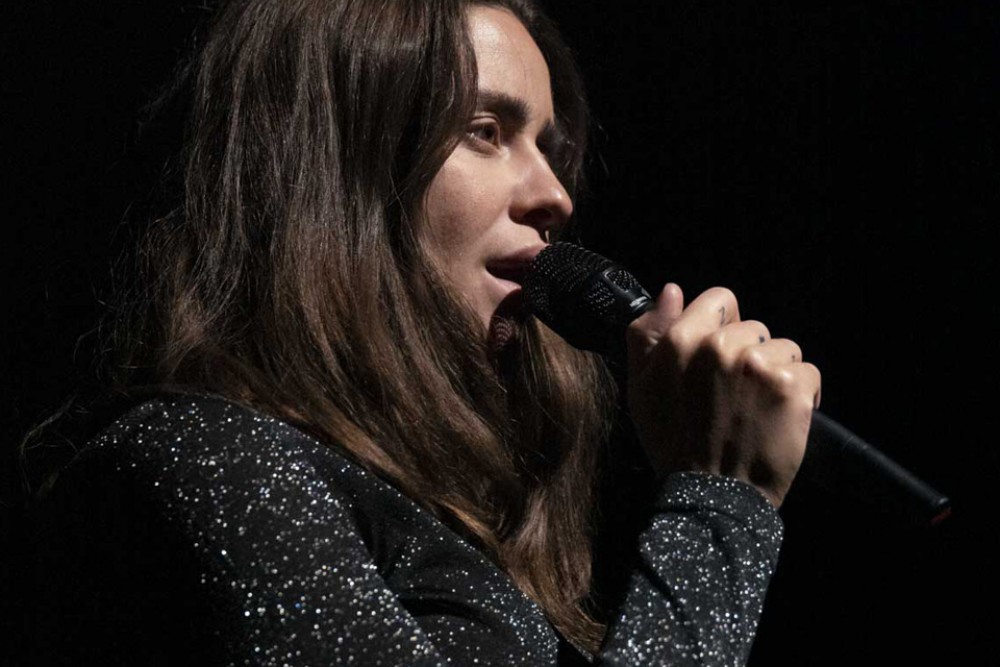 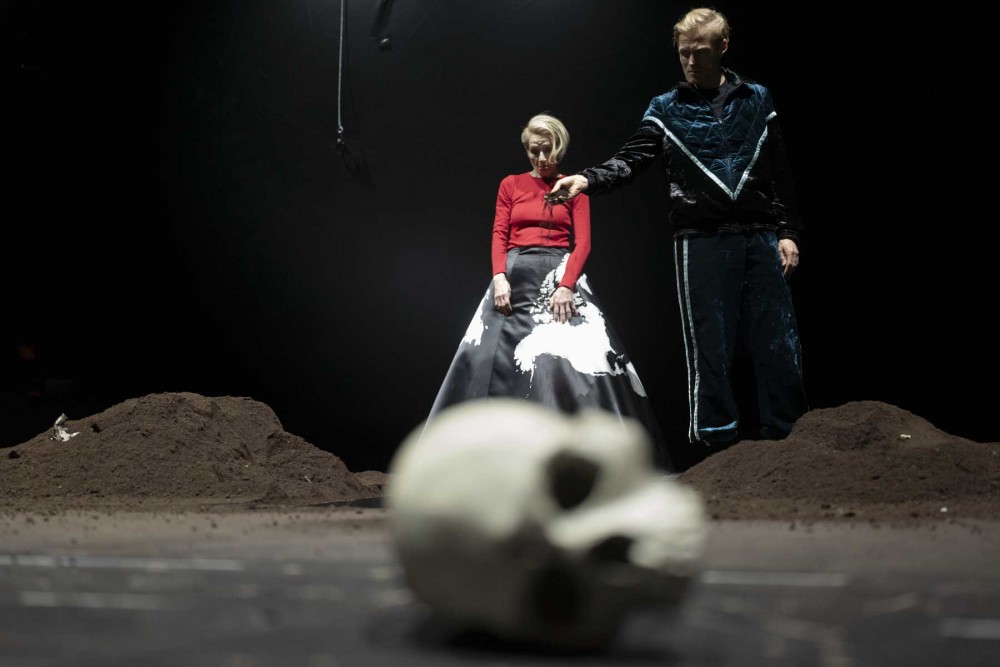 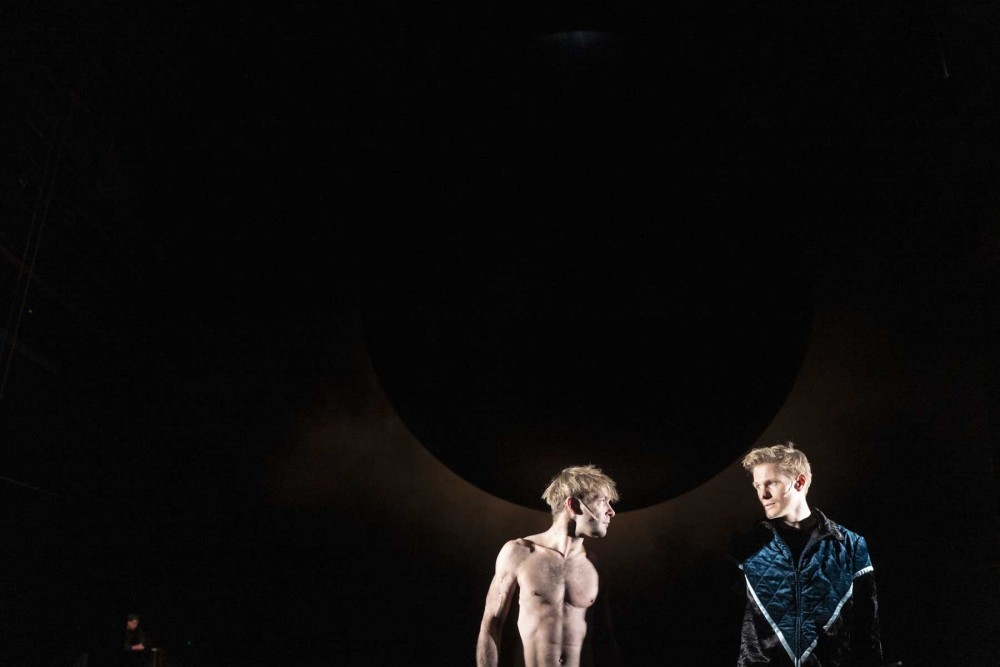 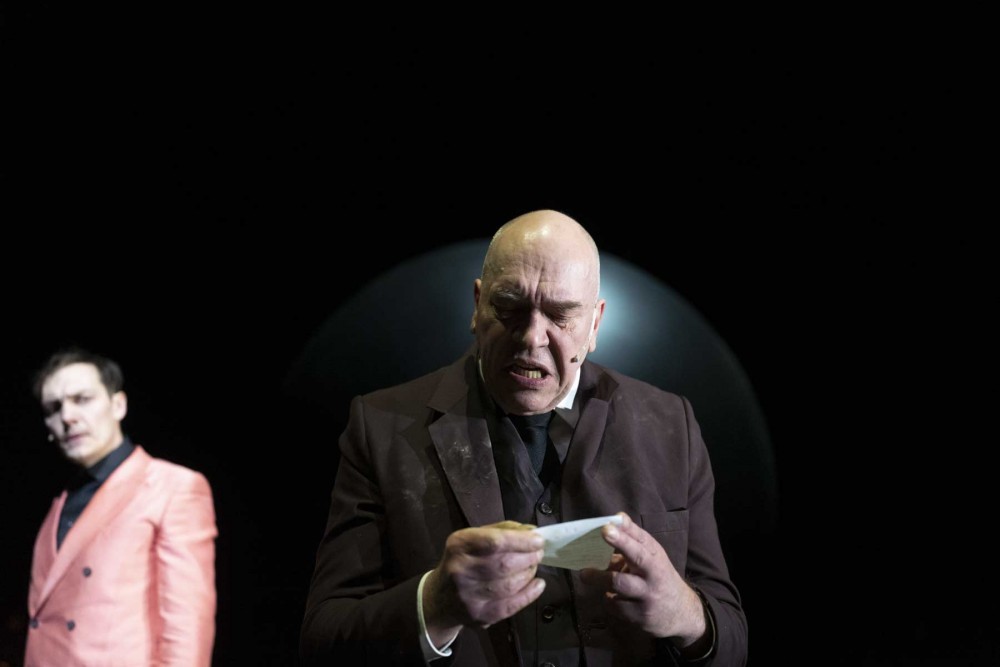 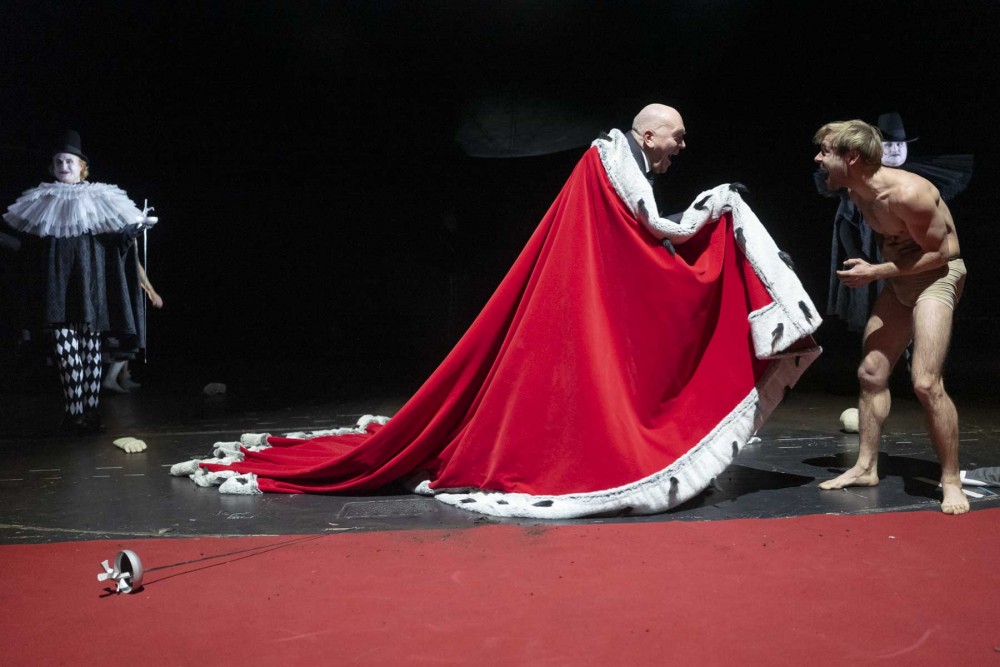 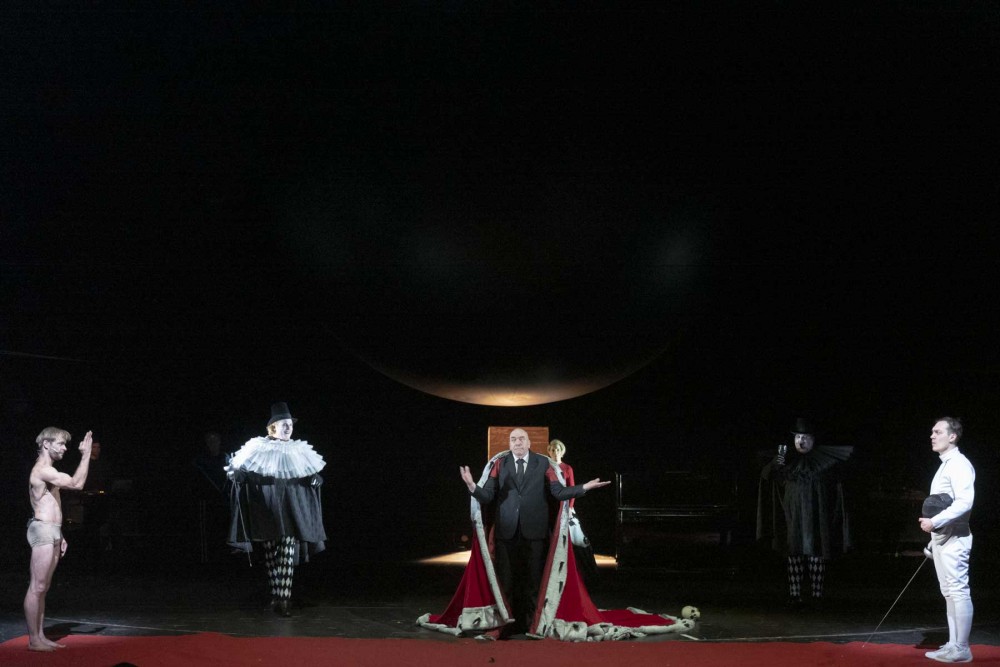