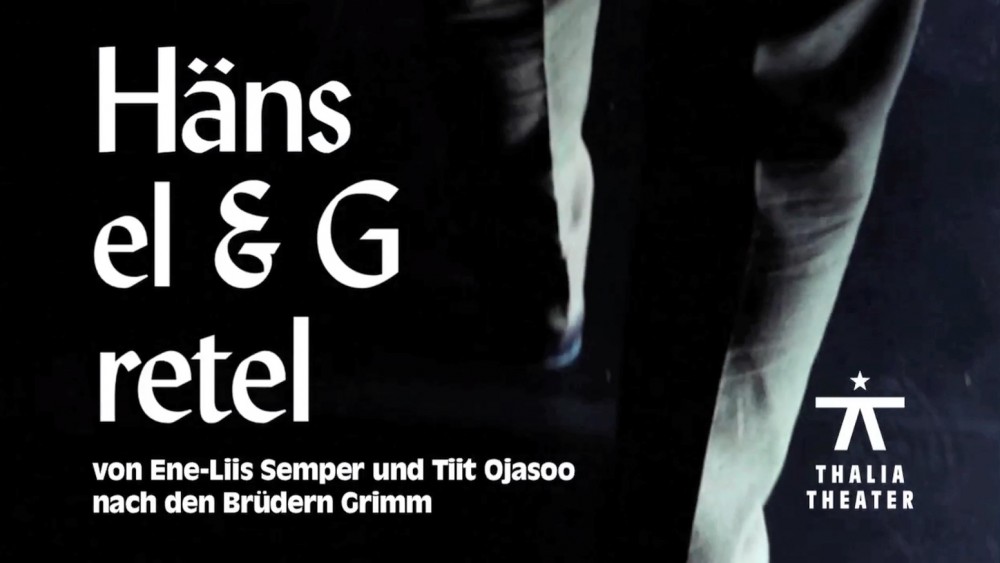 Ever since the original Grimm fairy tale appeared in 1810, the story of two siblings abandoned by their parents in the woods has been passed down through the centuries and travelled across all borders.
‘Hansel and Gretel’ is one of the most intelligent fairy tales to be published in the German-speaking world, exploring many universal themes and demonstrating the development of the human soul. There have been countless interpretations of the piece: over the years fear, hunger, trust and suspicion, cannibalism and the release from suffering have all been explored.
In a disturbing world of stark contrasts and dream-like, nightmarish atmospheres, Estonian directors Ene¬Liis Semper and Tiit Ojasoo tell a grotesque fairytale for adults as an extraordinary live video music performance. To help them, they have invited German singer and author Till Lindemann and Swedish composer/producer Peter Tägtgren to help them create a new adaptation of this passed down story for the stage. The theatre event dispenses with every taboo and notion of utopia, and takes economic crisis, a huge topic of our time, as its starting point.
The directors recently visited the Vienna Festwochen and the Holland Festival in Amsterdam with their Thalia production of Peter Handke’s ‘Die Stunde da wir nichts voneinander wußten’ (‘The Hour We Knew Nothing of Each Other’). Together with musicians Peter Tägtgren and Till Lindemann (who is best known as the lead singer of Rammstein and recently caused uproar with his solo project, Lindemann), Semper/Ojasoo will serve up lots of surprises throughout the evening and hope to dispense with the common clichés of the children’s fairy tale. 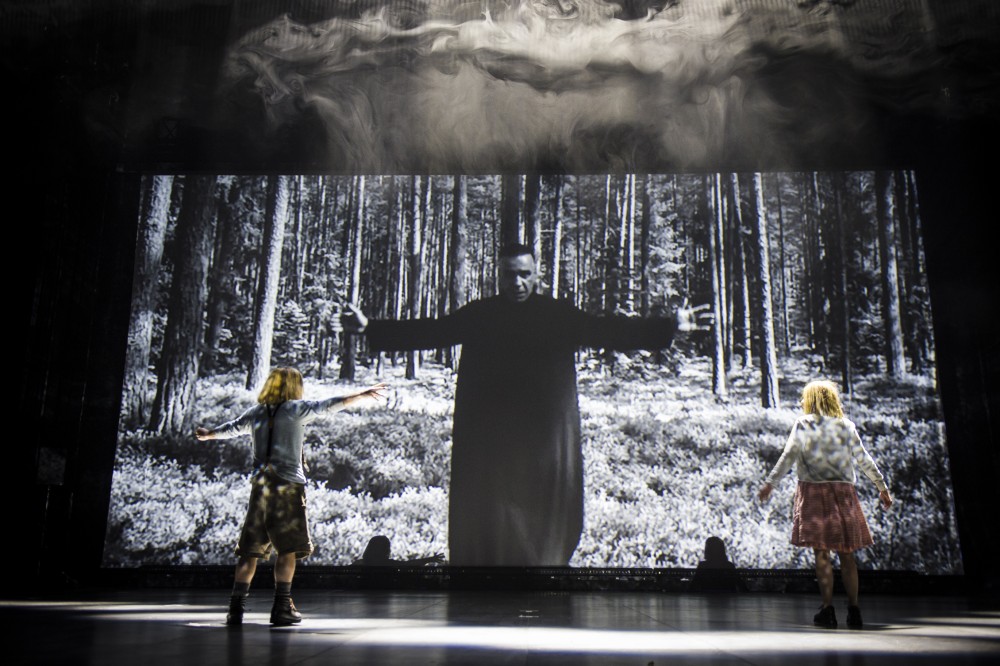 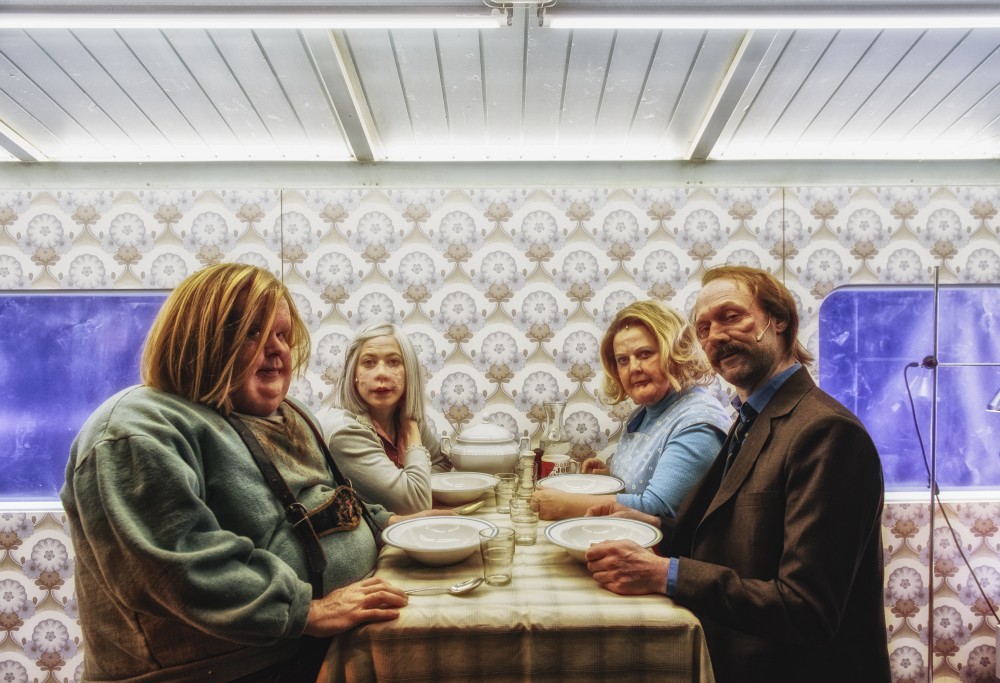 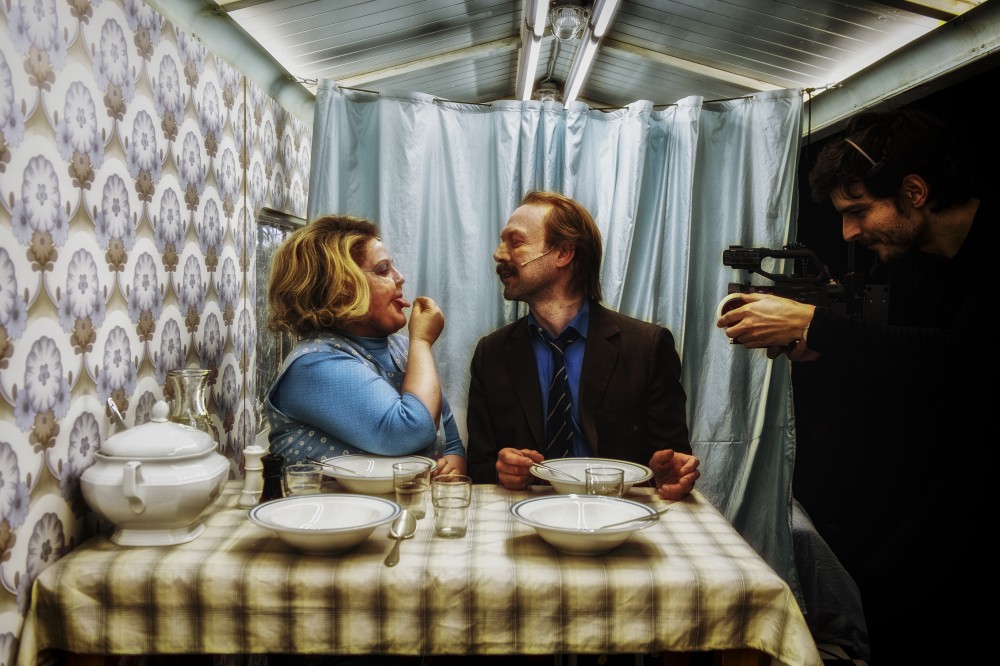 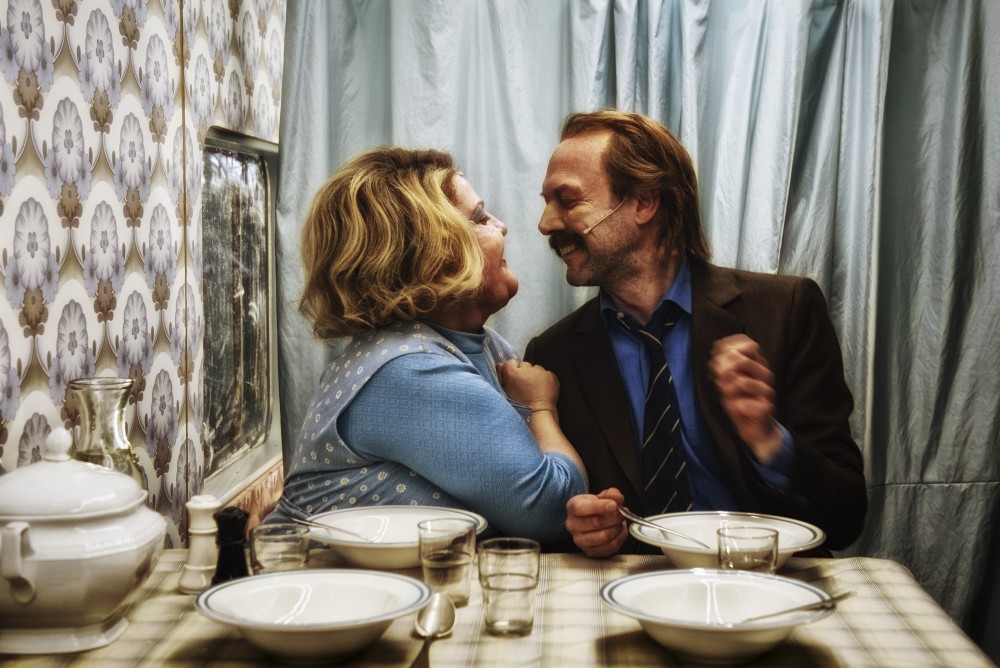 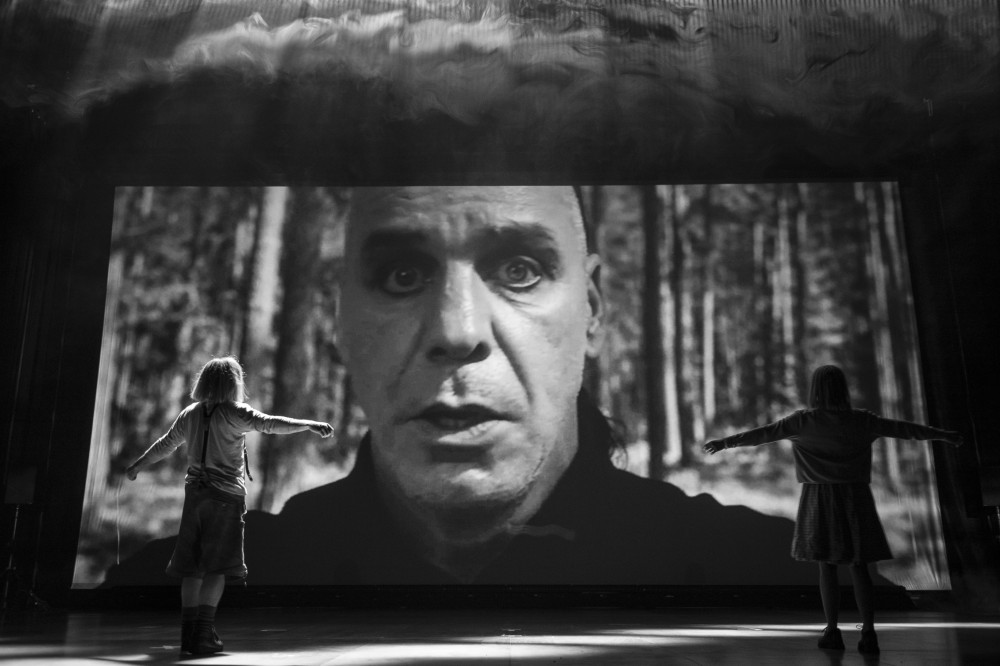 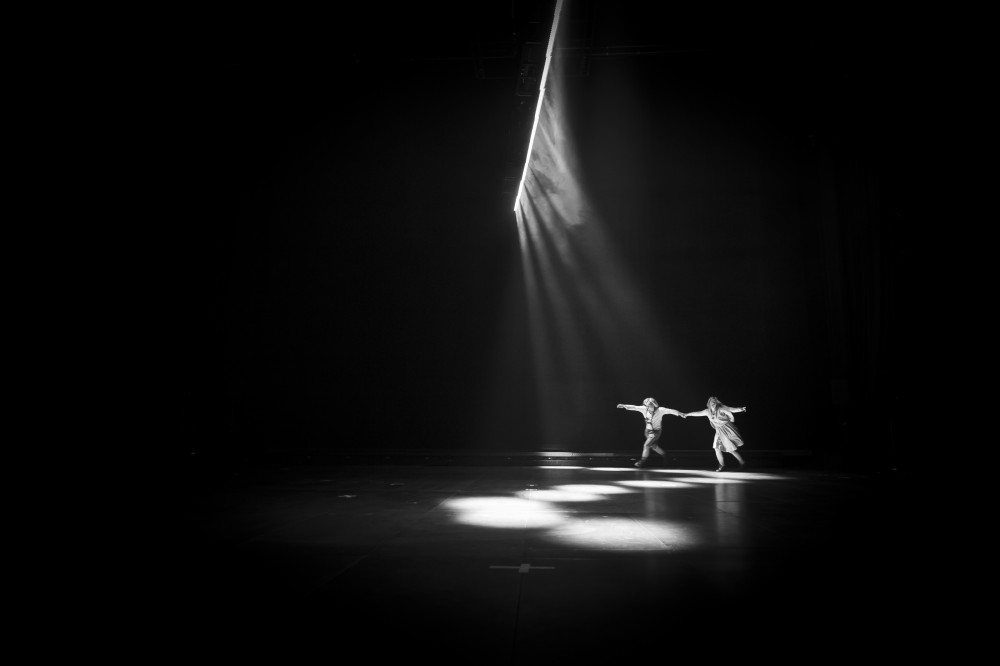 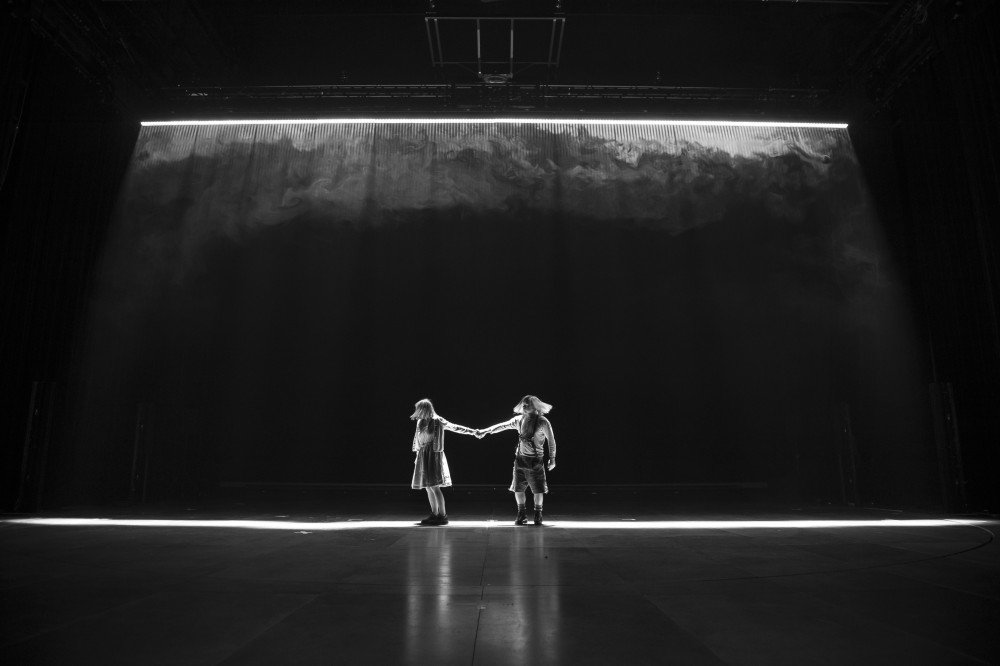 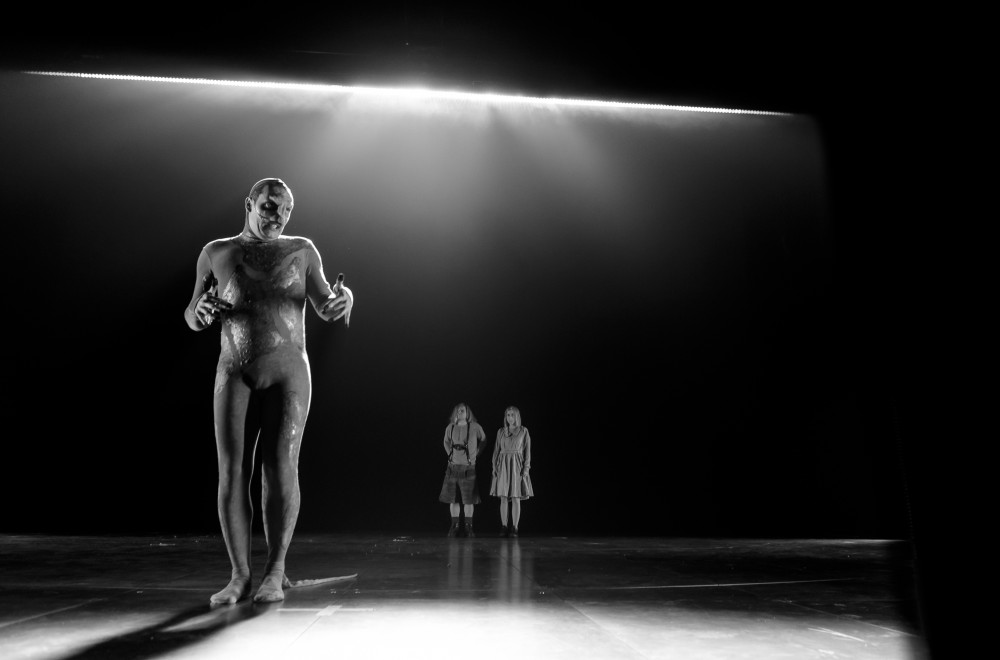 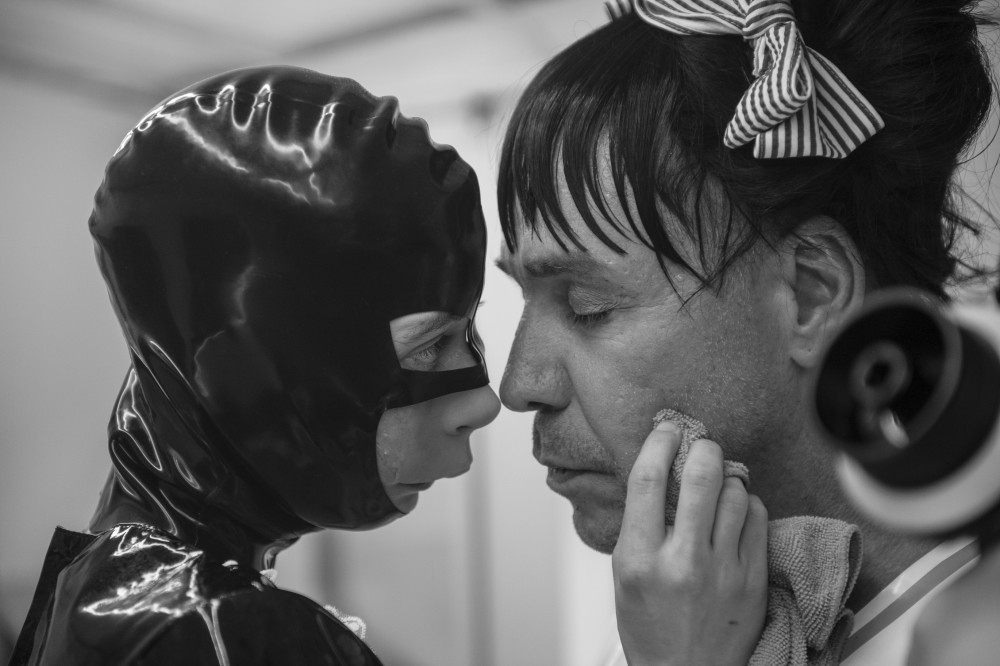 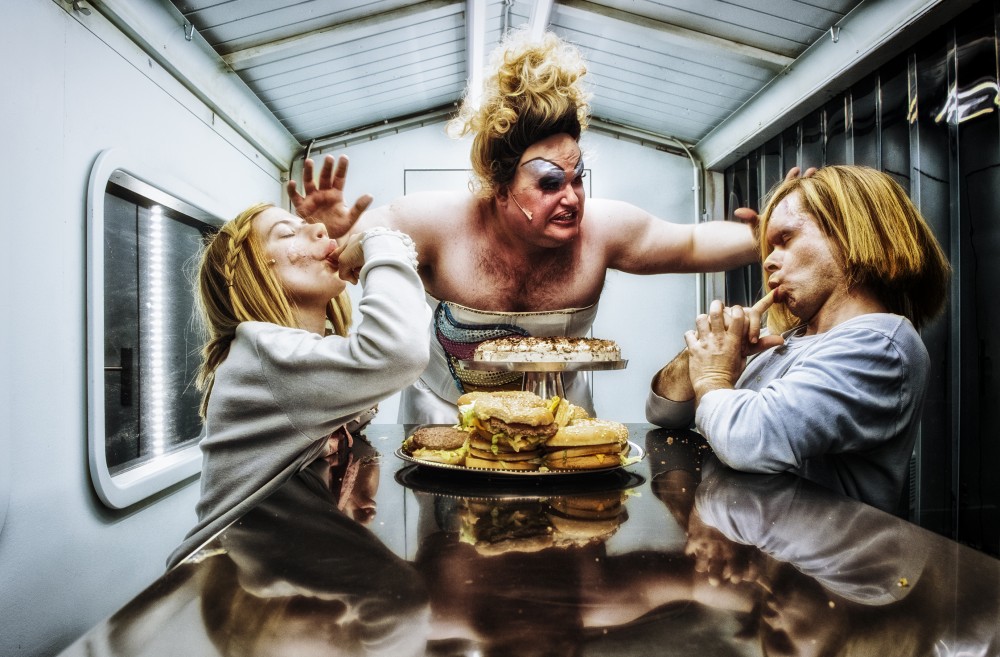 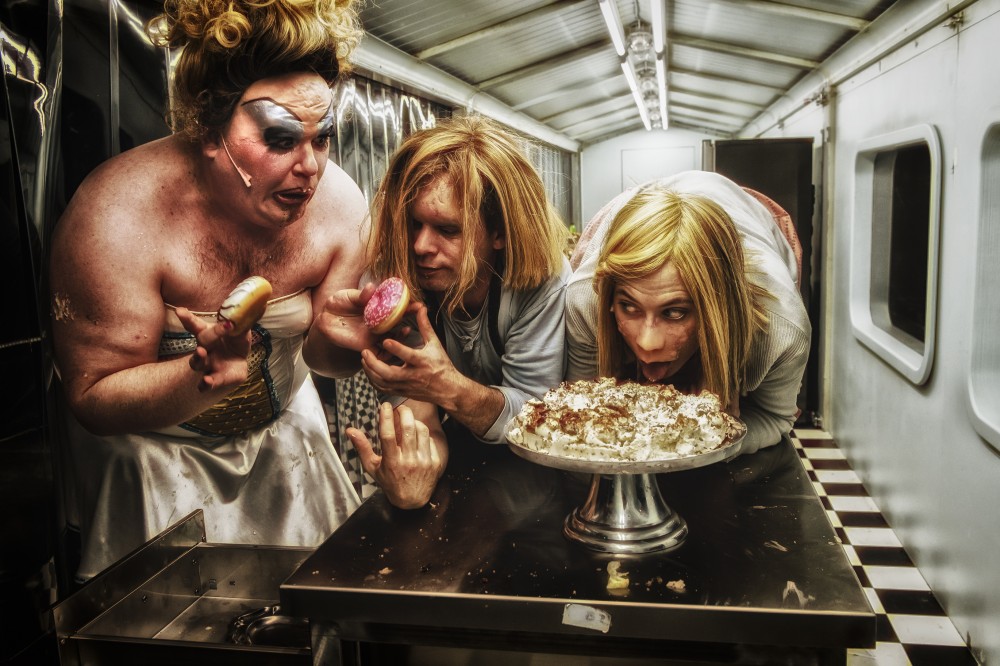 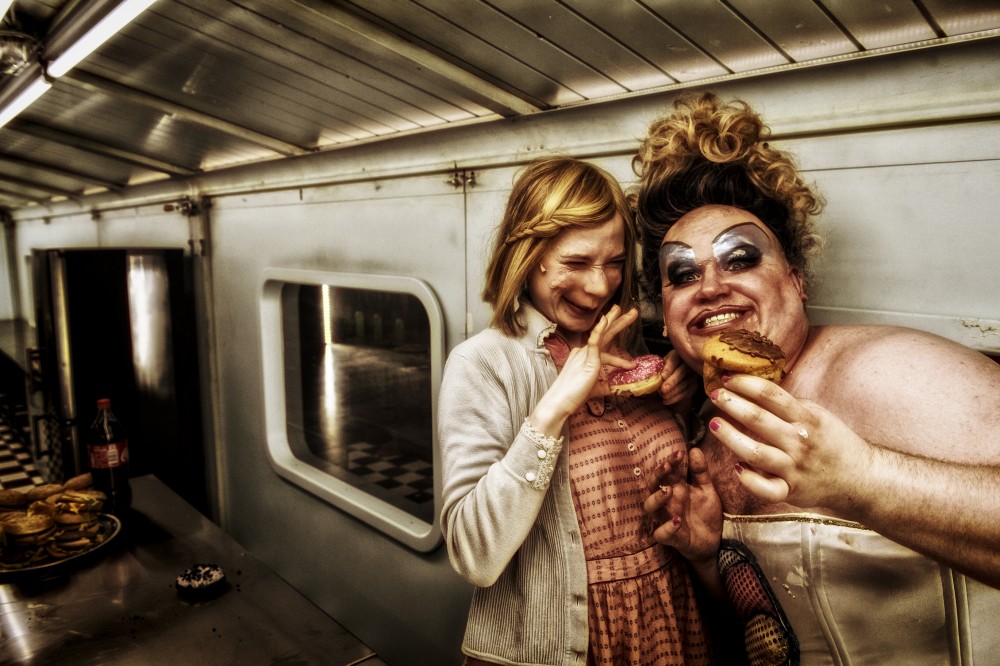 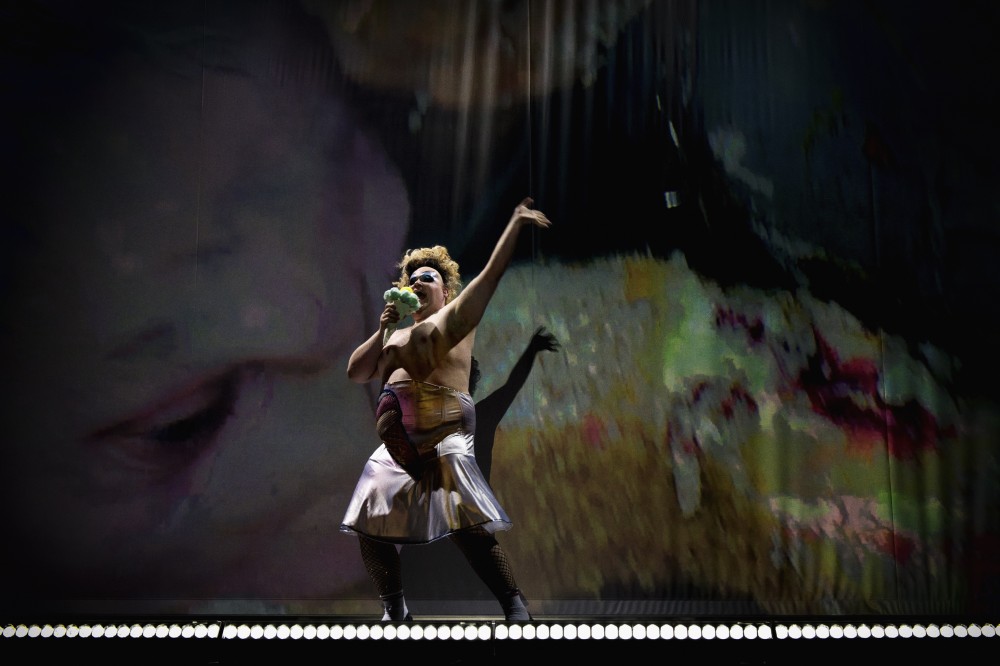 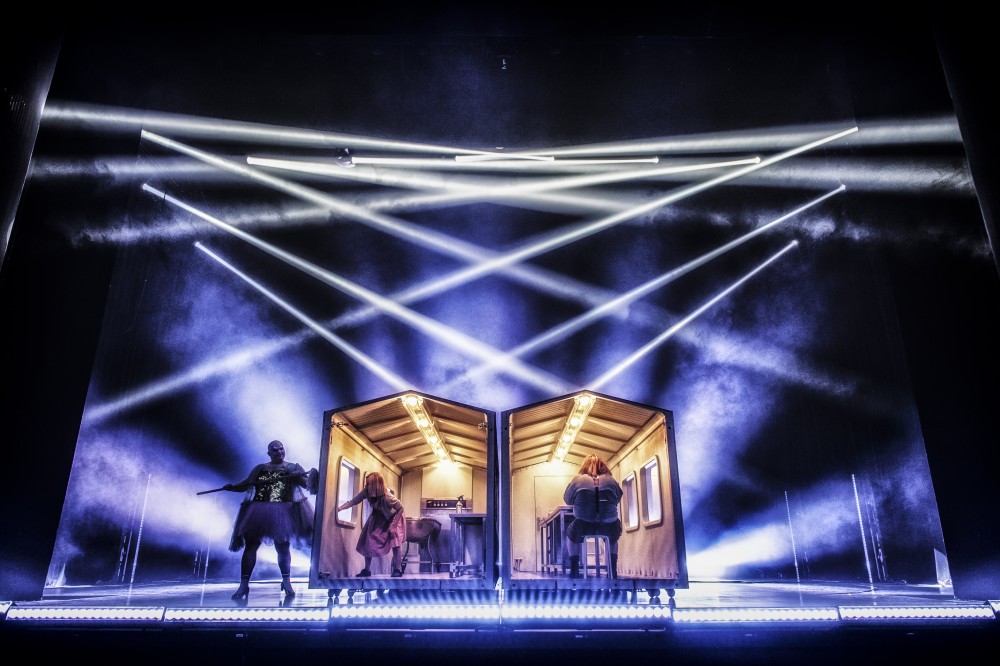 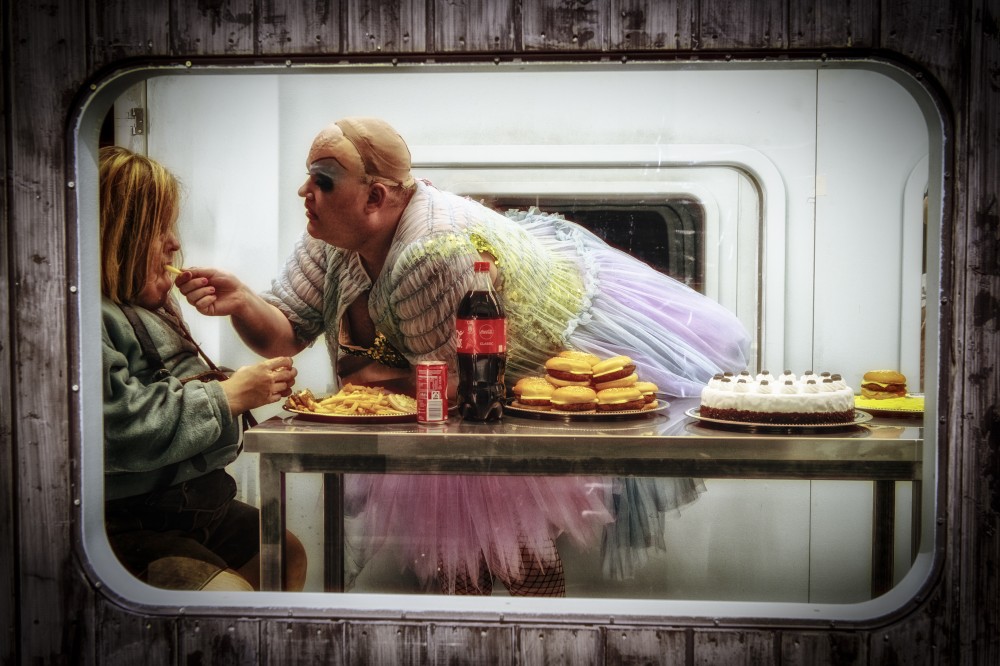 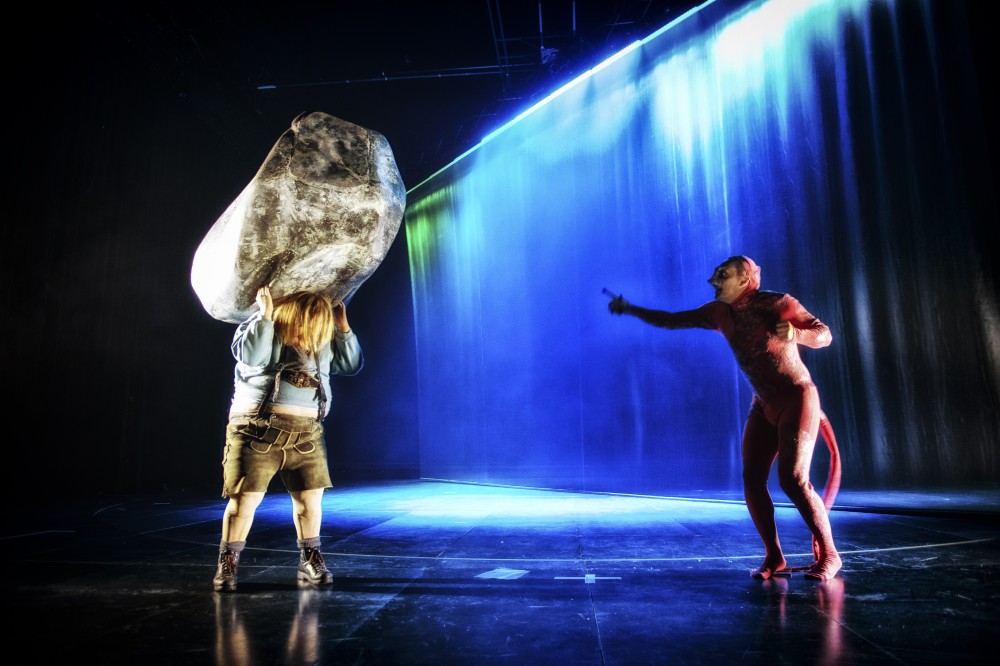 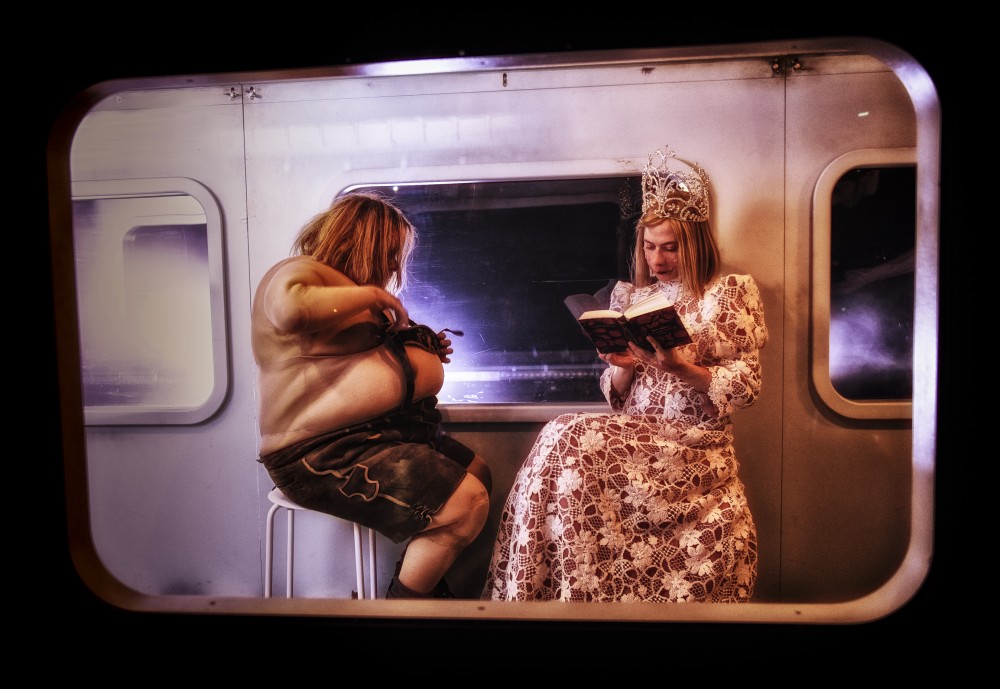 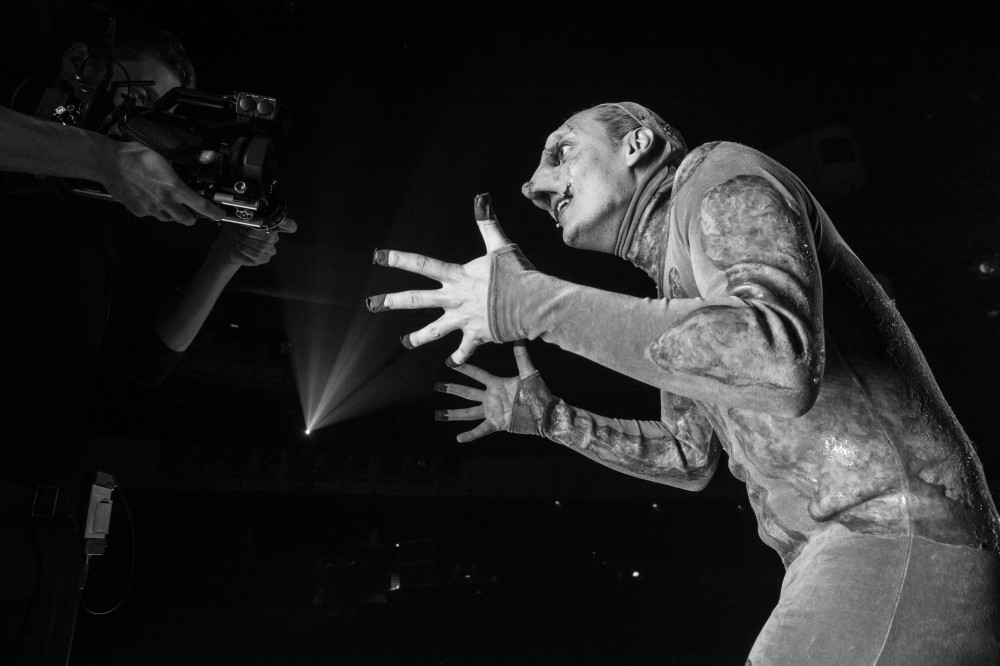 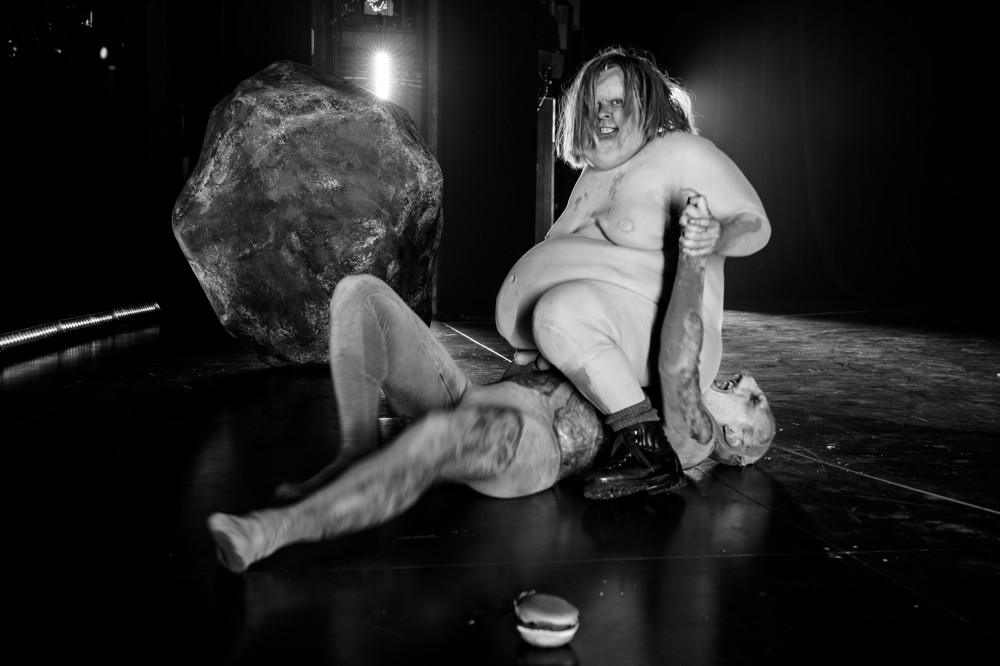