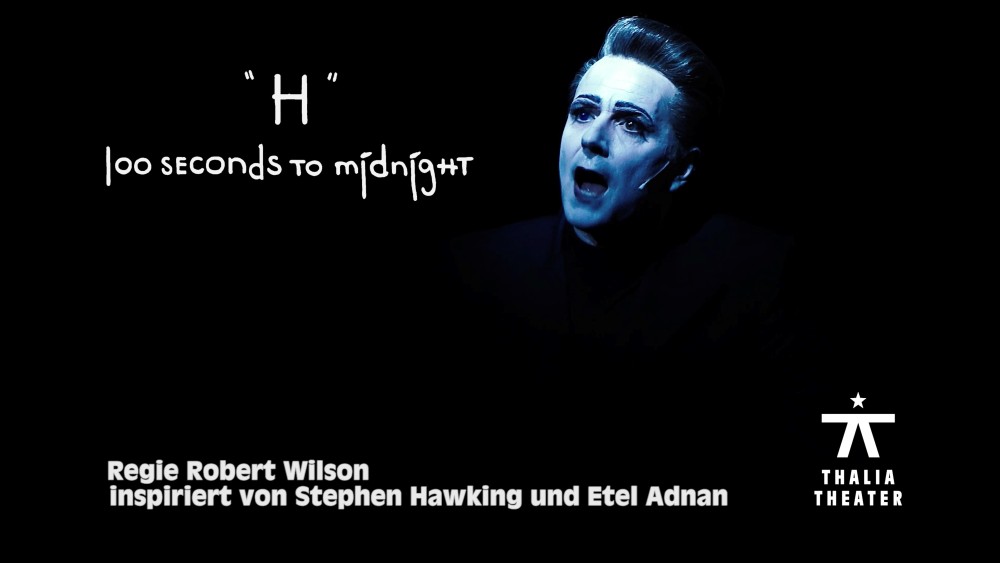 At the end of the season, the artist will give the audience a glimpse into his workshop and invites them to meet him and his new work exclusively and in advance. The aim is a first run: under construction. Meet Robert Wilson, encounter his work!

With an introduction by Thalia director Joachim Lux.

After more than 20 years and many successful Thalia productions, Robert Wilson is making a comeback. But this time he’s not putting on a musical theatre production – he’s going back to his avant-garde roots in New York Minimalist Art instead. He is collaborating with two partners from the early days of his career, composer Philip Glass and choreographer Lucinda Childs. During the pandemic, we talked a lot about the nature of humanity – about our tender vulnerabilities and the amazing capacity for the human imagination to whisk us away from difficult times. We like to see ourselves as the centre of everything, but actually we are merely a tiny grain of sand in a universe made up of millions of galaxies. Ironically, someone like Stephen Hawking, who had to battle major disability, was tireless in his research into galaxies, black holes and the Big Bang, scrutinising questions that affect us all. At the same time, he warned humanity of its ‘deadly sins’ in civilisation and yet remained an optimist in the face of huge questions about our future – an icon among humans, a pop star. The Doomsday Clock has nevertheless spun forward to 100 seconds to midnight. Lebanese author and artist Etel Adnan is a true poet, who uses her work to explore questions about the cosmos and space travel, galaxies and space-time. 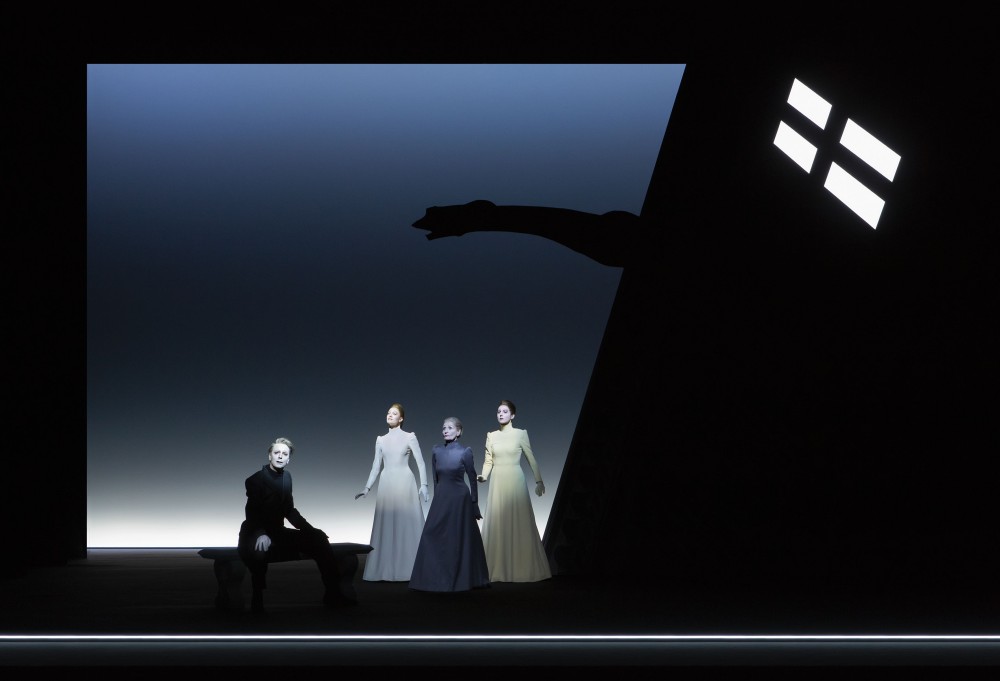 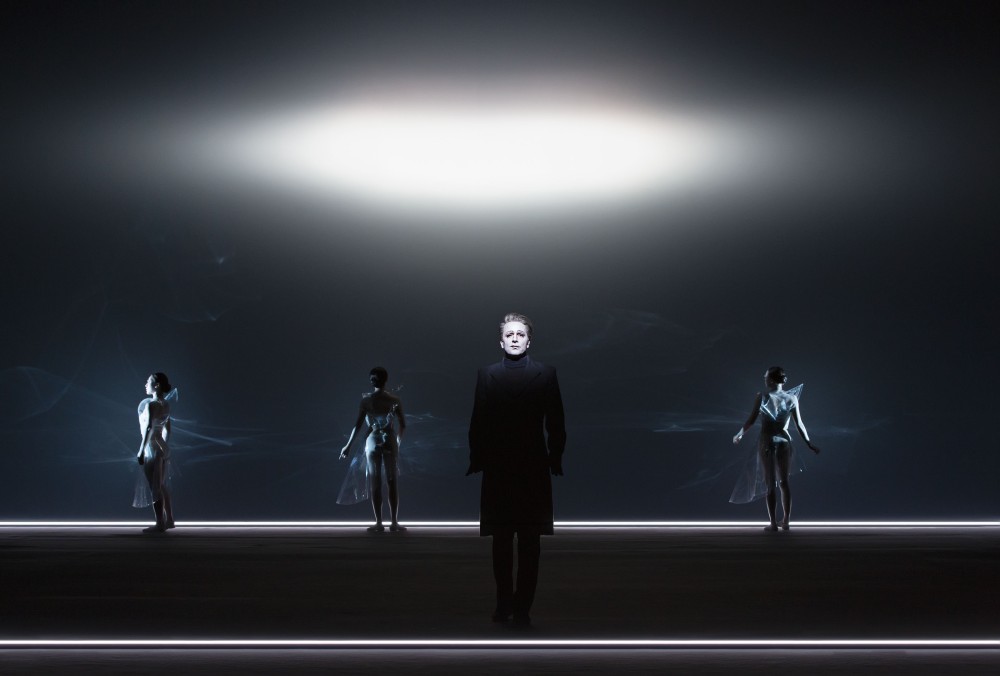 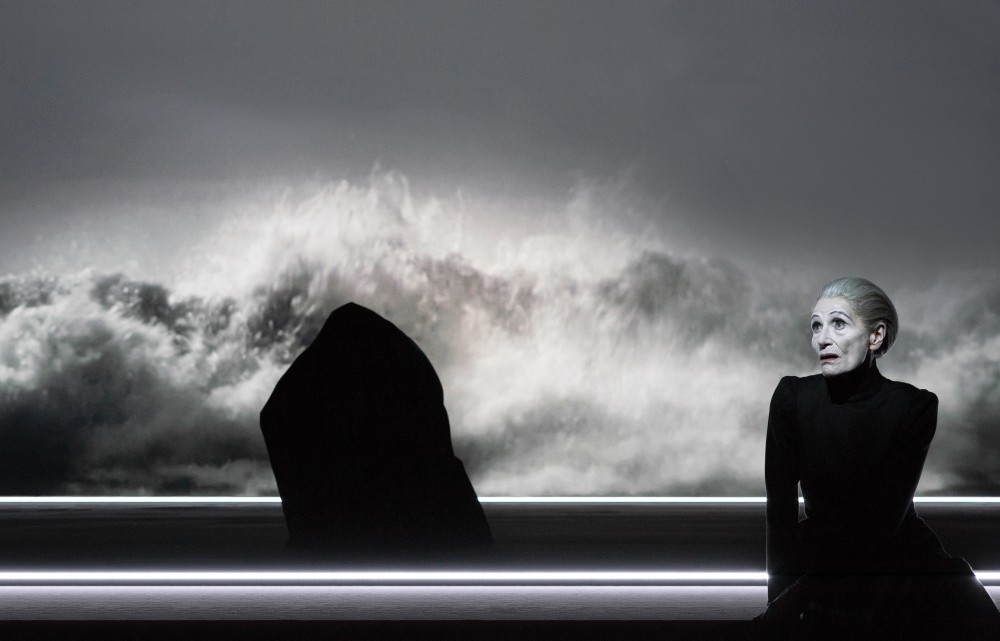 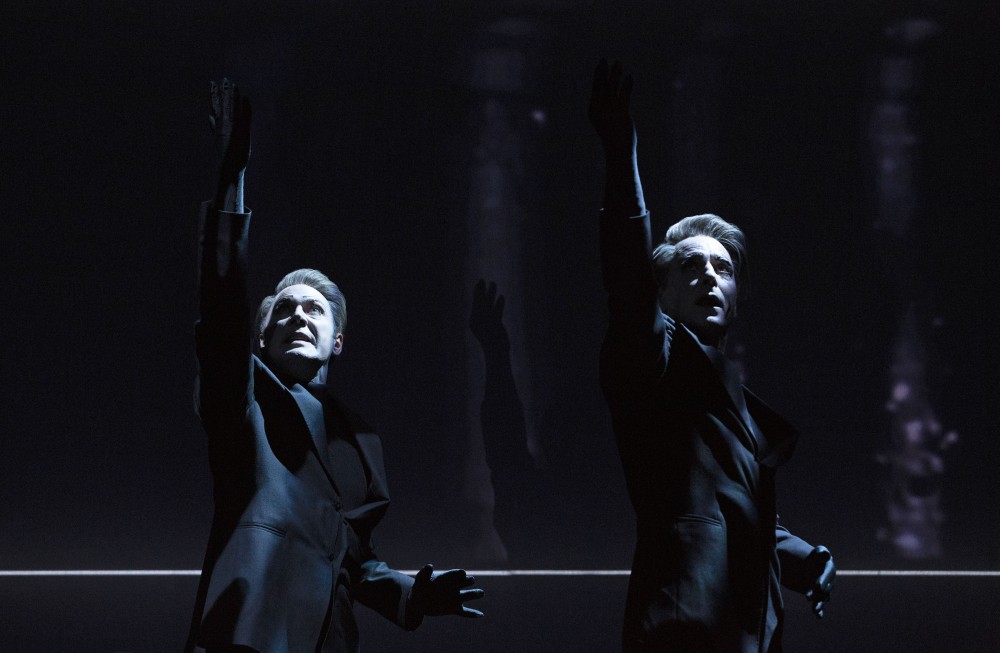 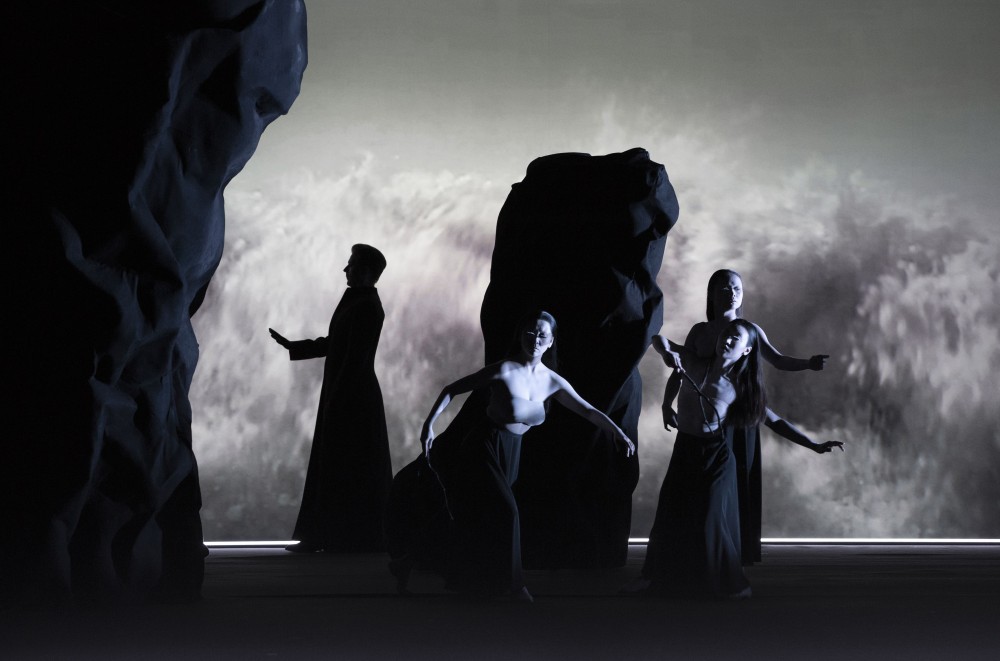 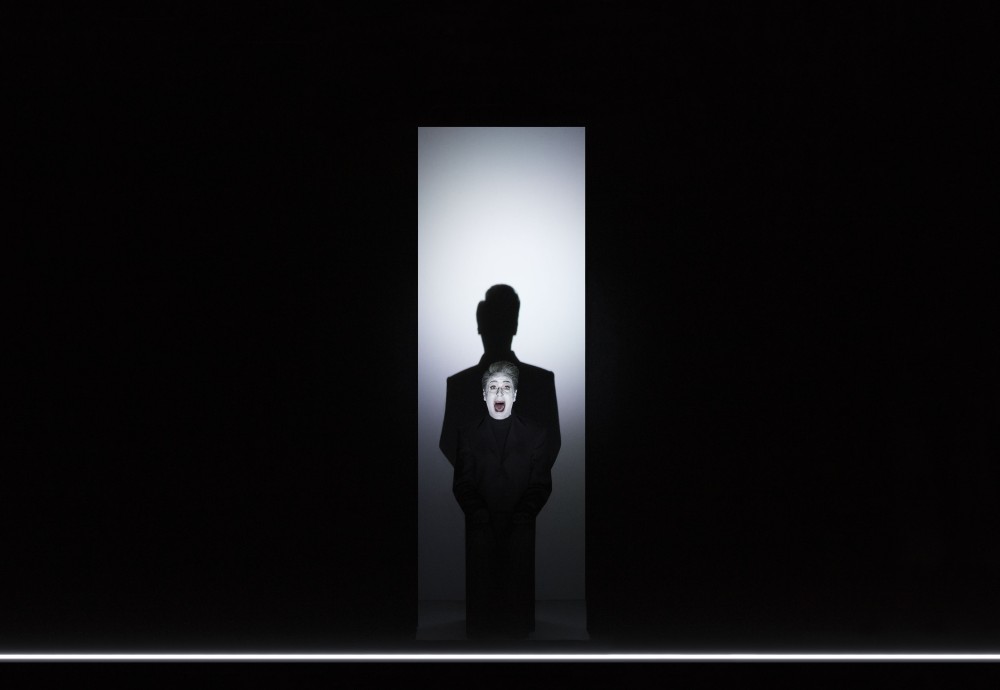 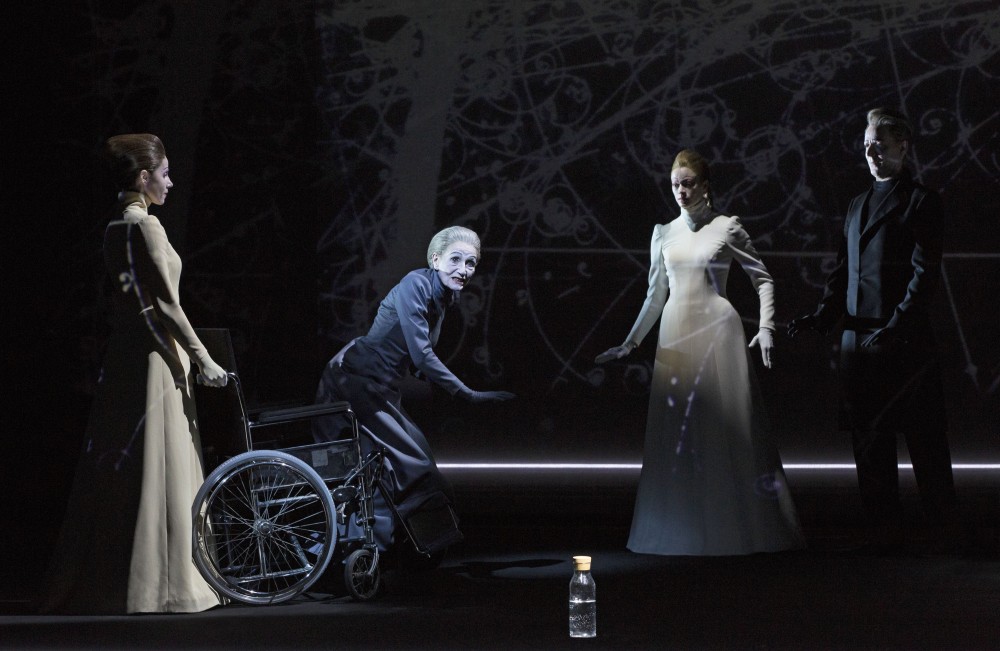 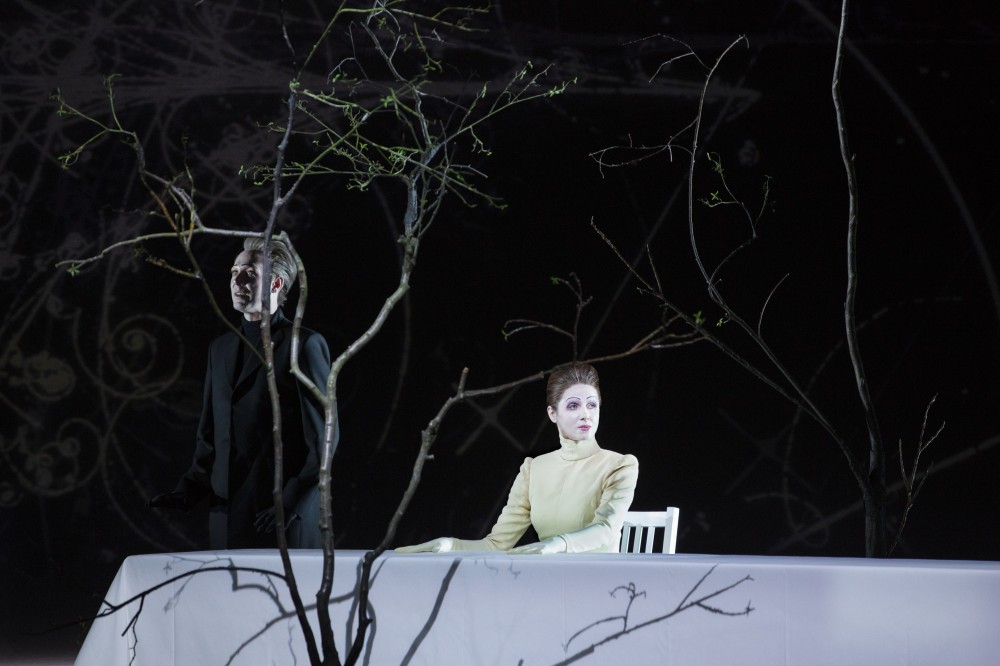 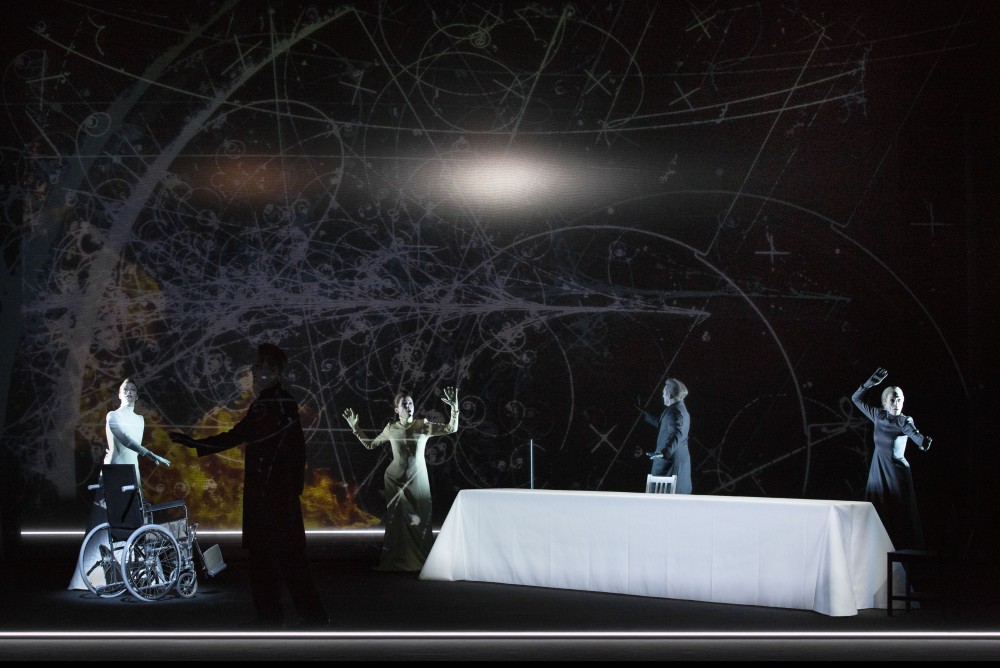 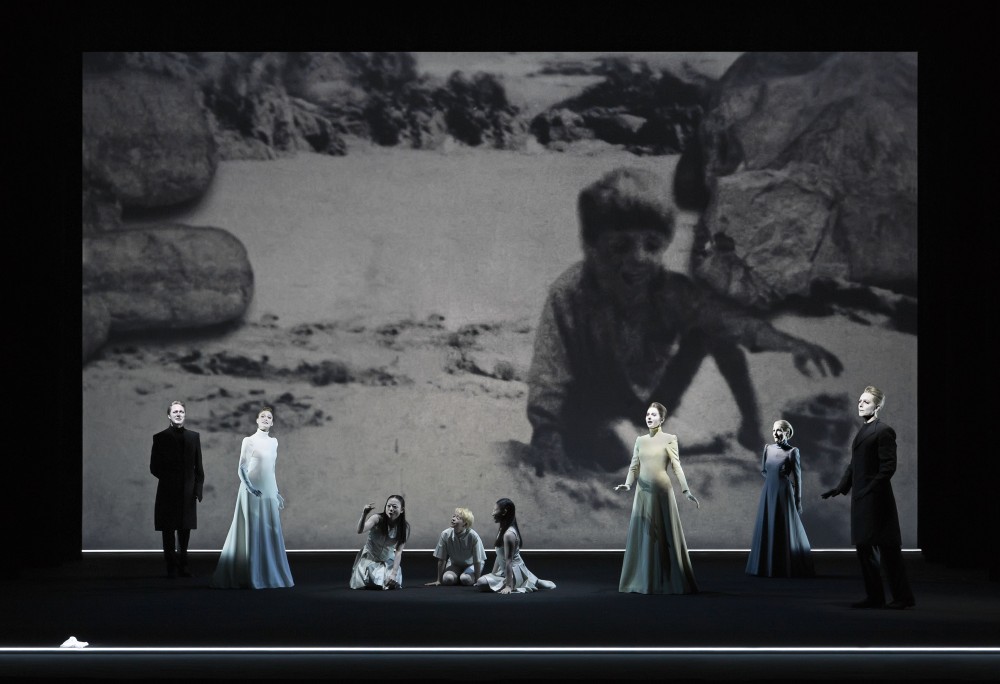 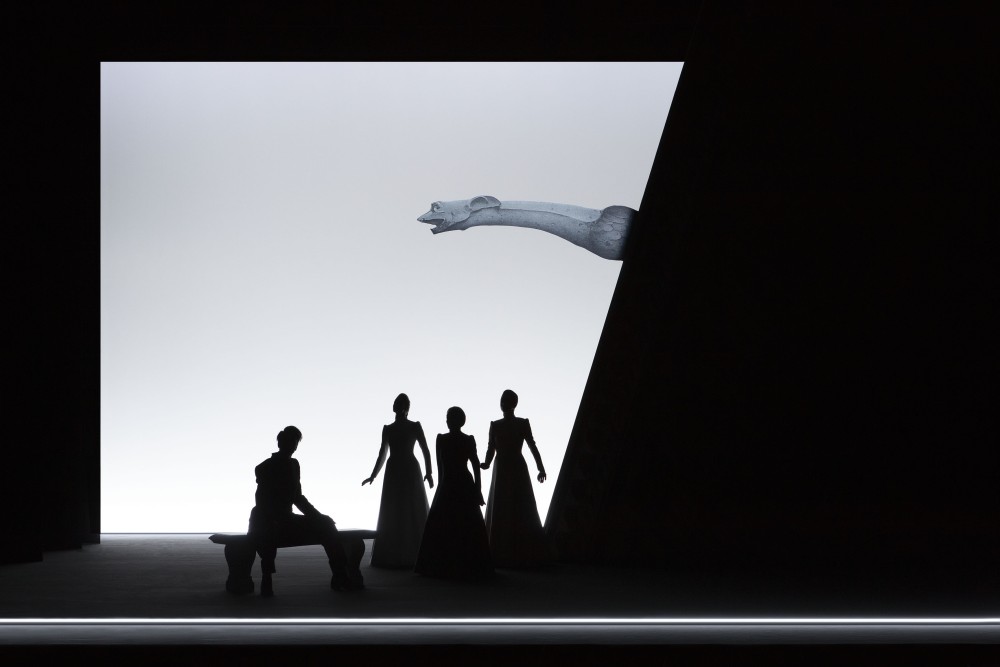 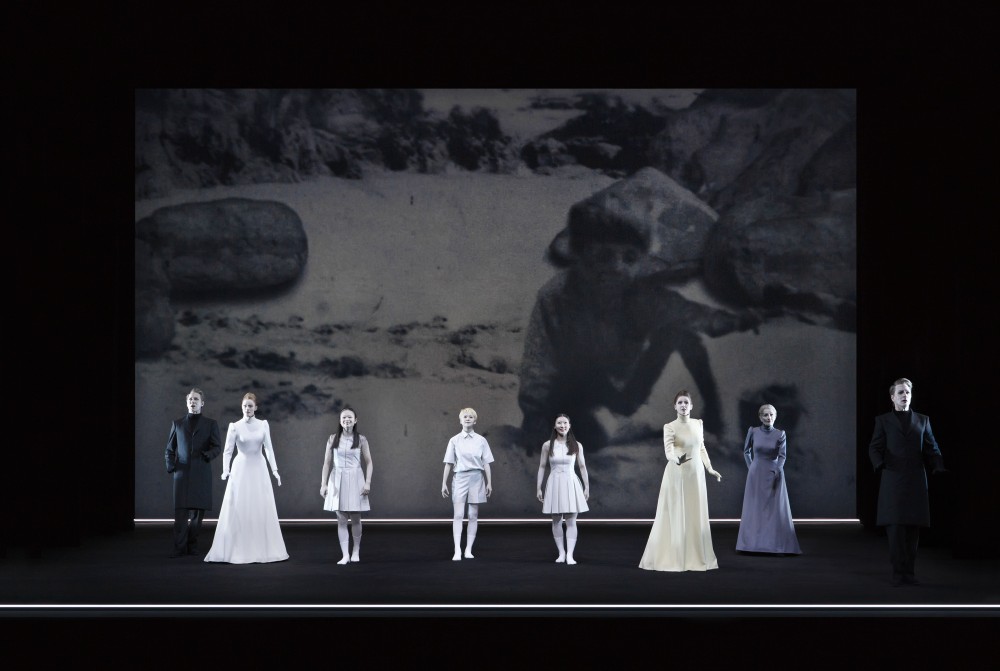 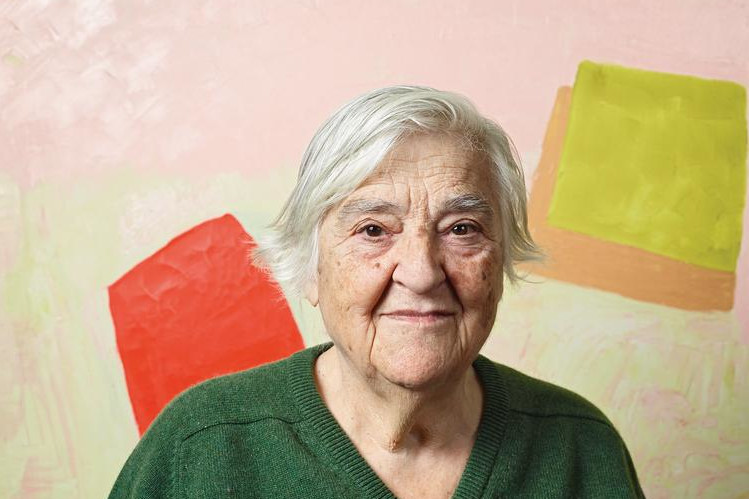