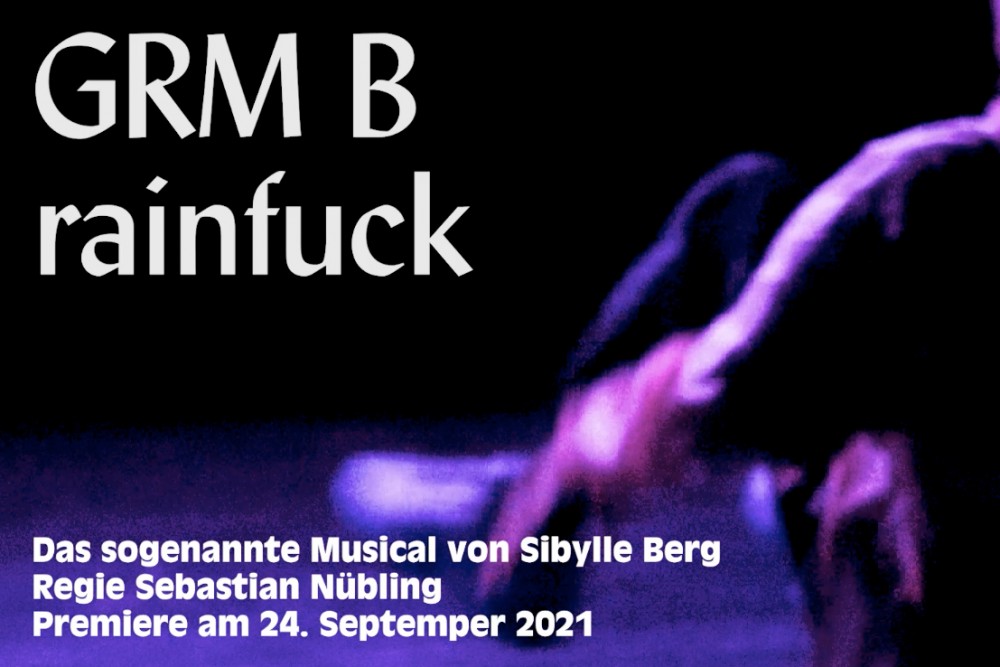 “GRM Brainfuck” is an angry look ahead into the near future, examining nothing but our current society. It is a general account of the times, which becomes as dark as it is vital. As if under a burning glass, we see what’s behind the various miseries and negative developments of our time: social inequality, the commercialisation of all areas of life, racism, blanket digital surveillance and the desire to drive wedges between people on principle.

“GRM Brainfuck” puts the rage, exasperation and aspirations of a group of marginalised young people at the heart of an international story. Looking in on themselves, they come together to create a mutually supportive, tight-knit community – a surrogate family born out of necessity. Their objective: to never be hurt again. Disappearing off the radar of society’s bureaucracy, time and time again they slip through the narrow cracks in the system. Their elixir for survival is grime, GRM, the biggest musical revolution since punk.

Sebastian Nübling’s recent work at Thalia includes staging Saša Stanišic’s “Origins” and bringing Navid Kermani’s “The Night of Those Killed by Neil Young” to the stage as a musical trip. He has previously staged other world premieres of stories by Sibylle Berg, who has adapted her 2019 novel “GRM Brainfuck” for the stage. The original score for the production comes from London, from the grime group, Ruff Sqwad Arts Foundation. 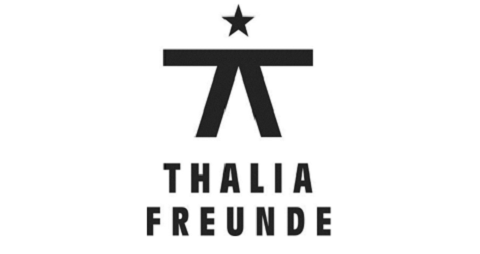 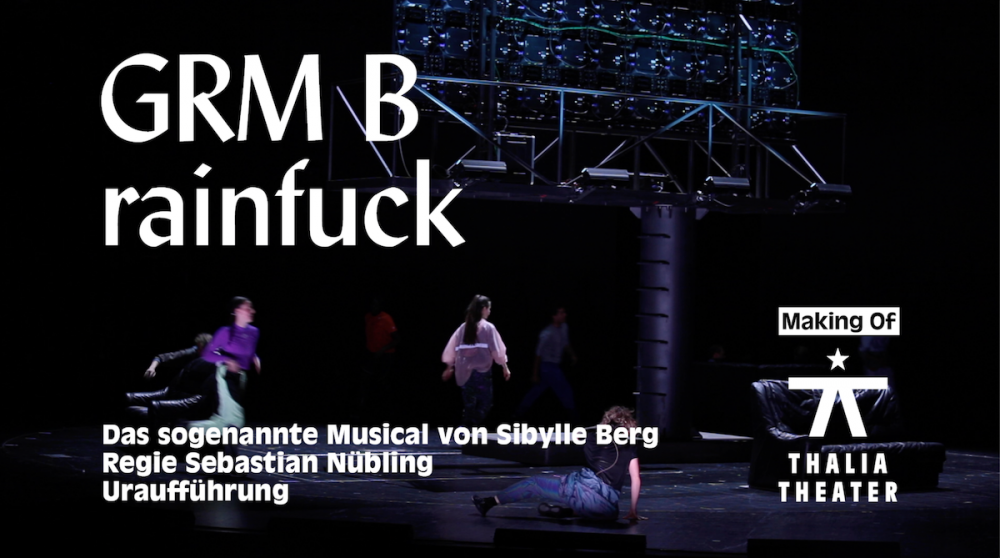 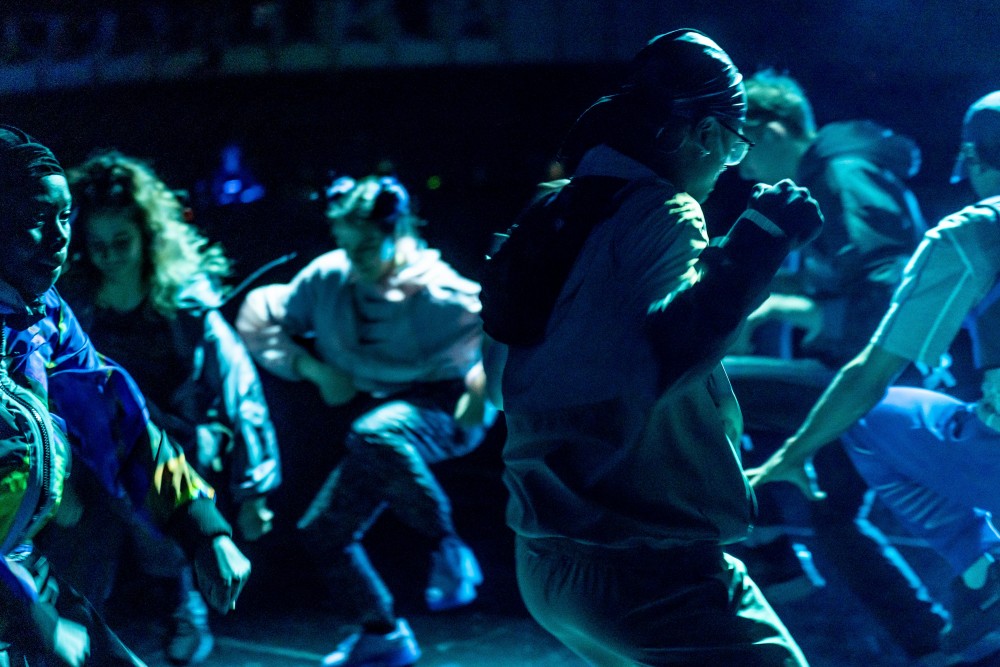 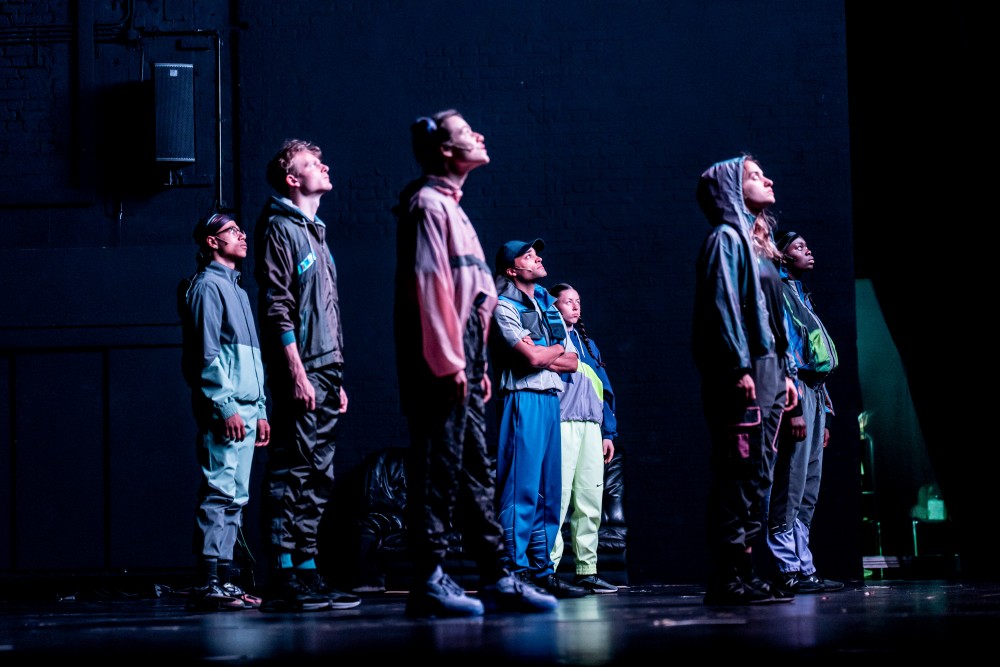 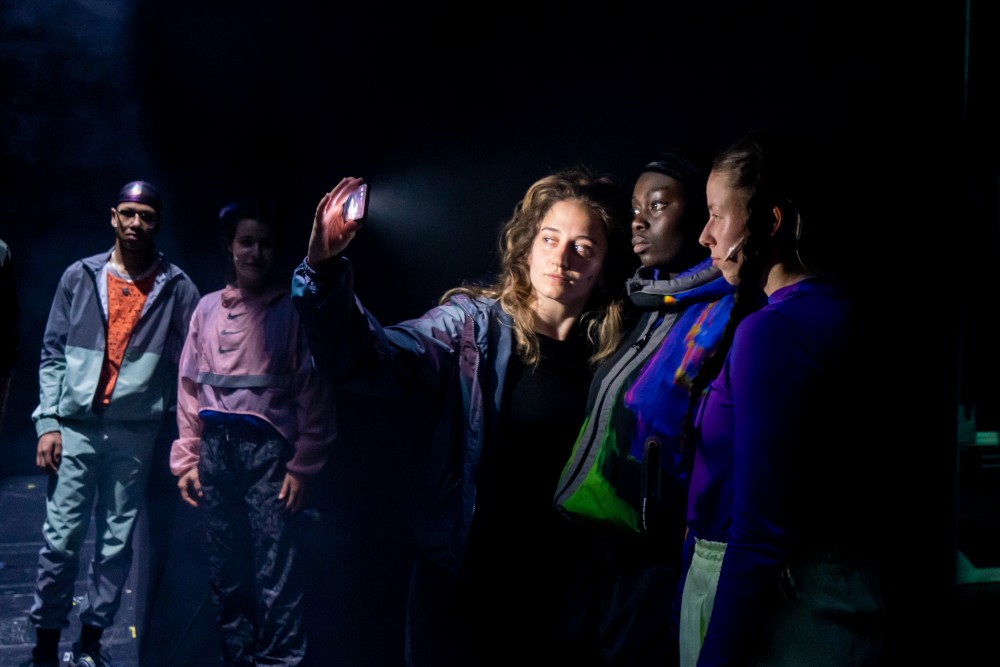 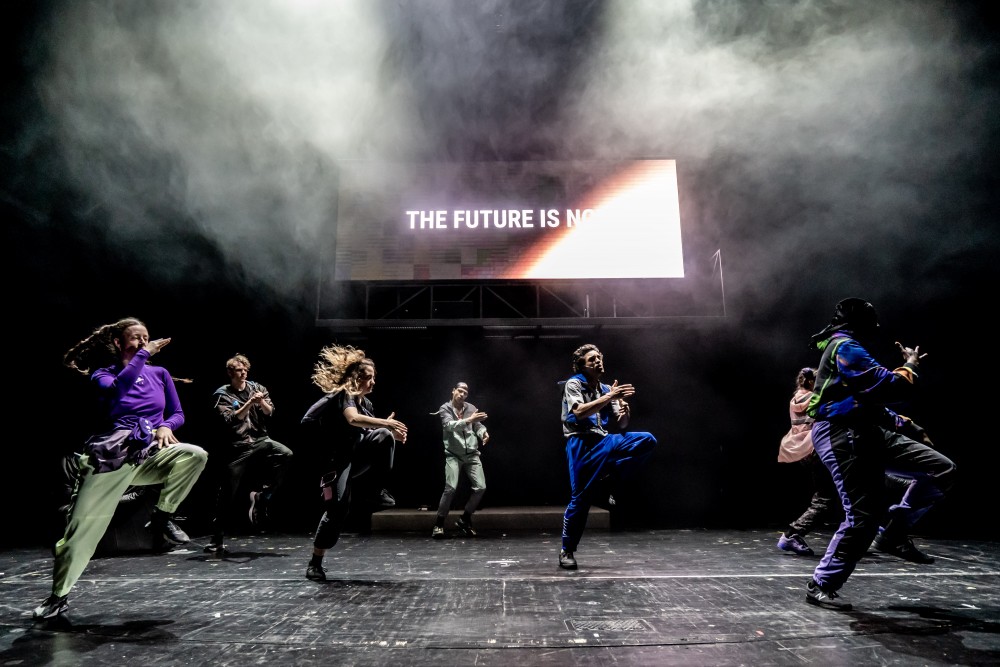 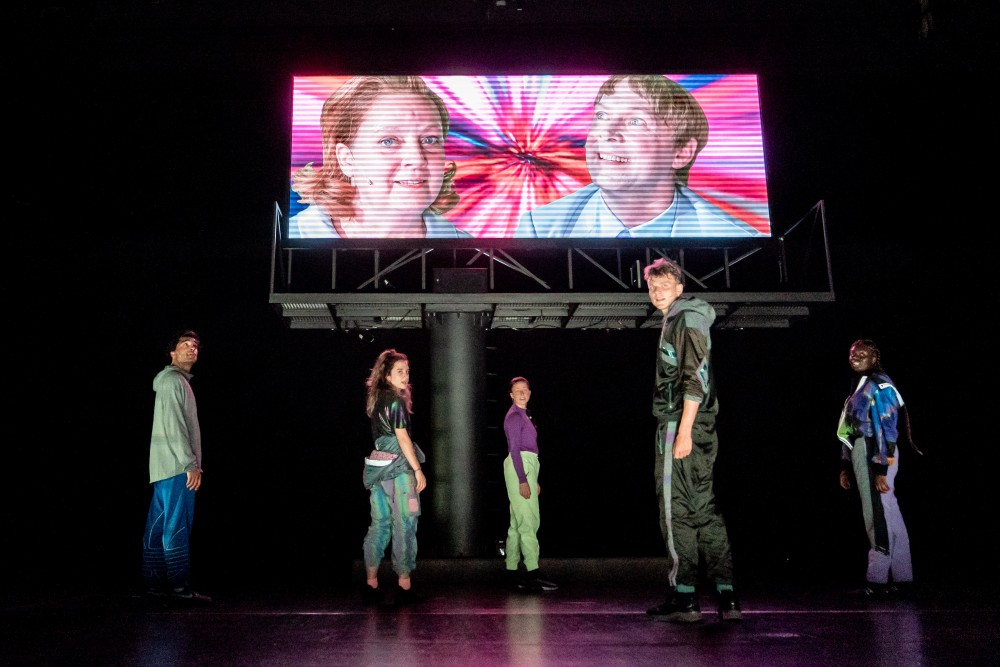 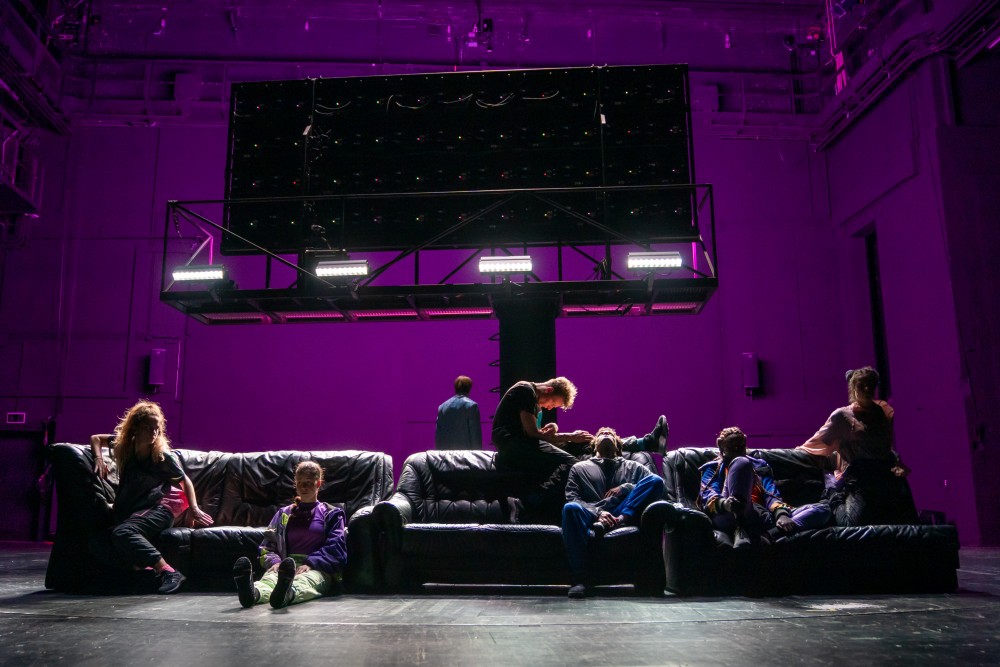 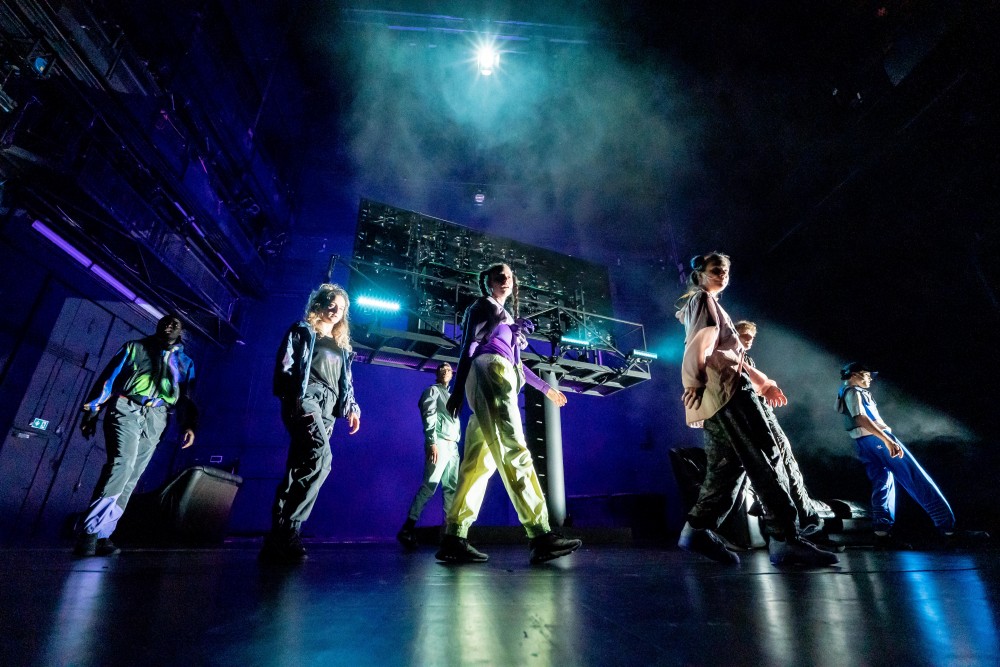 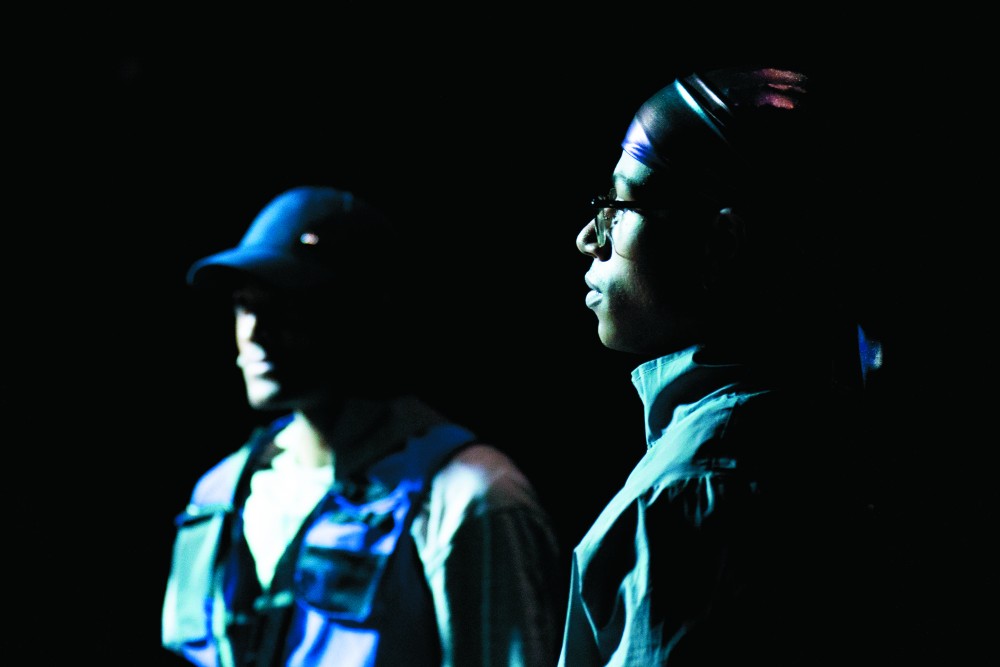 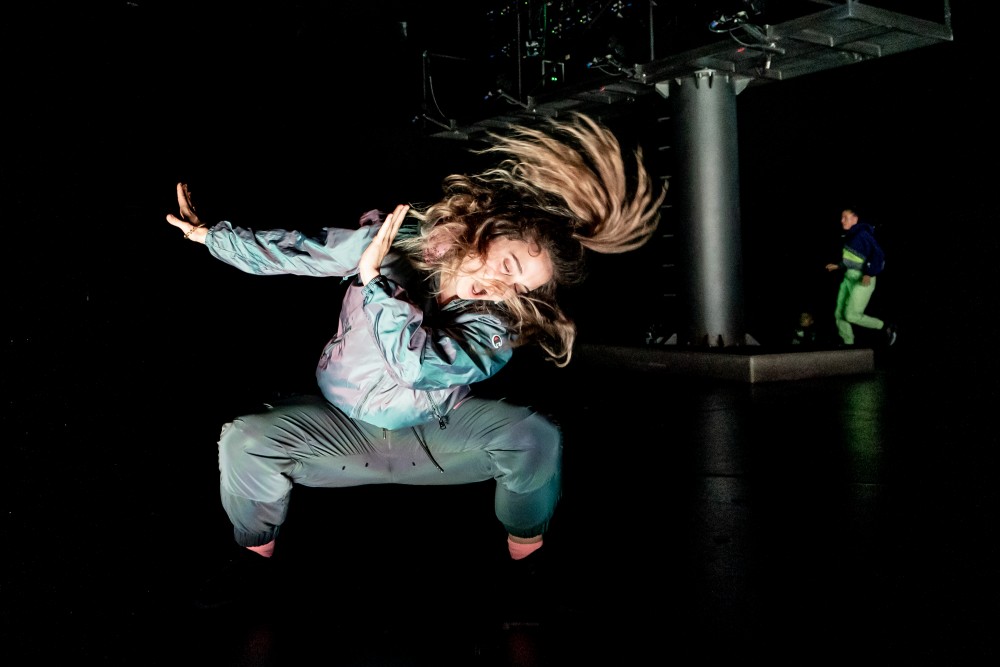 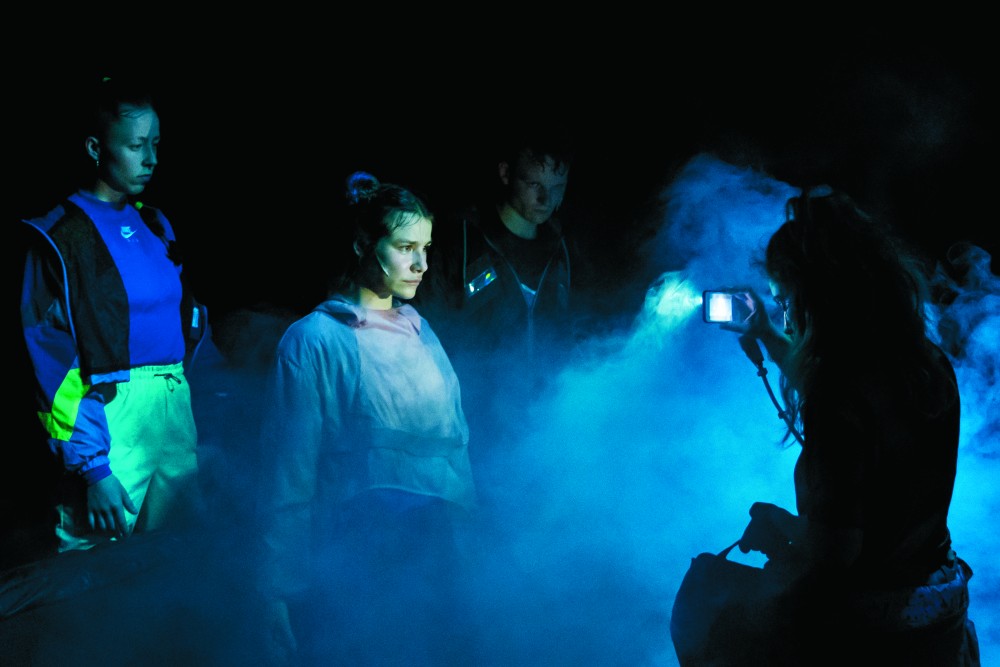 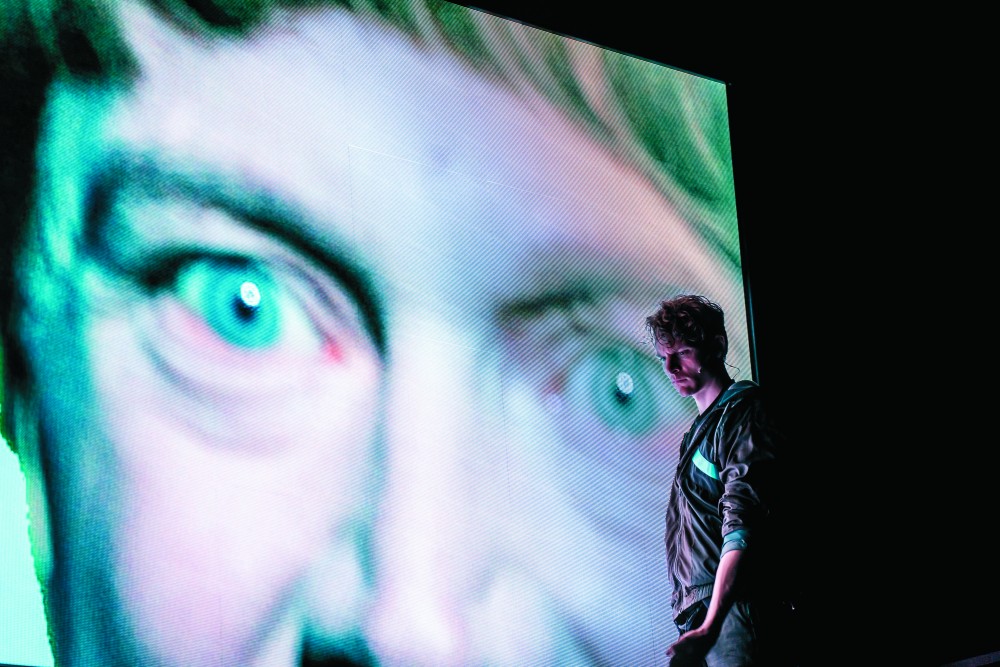 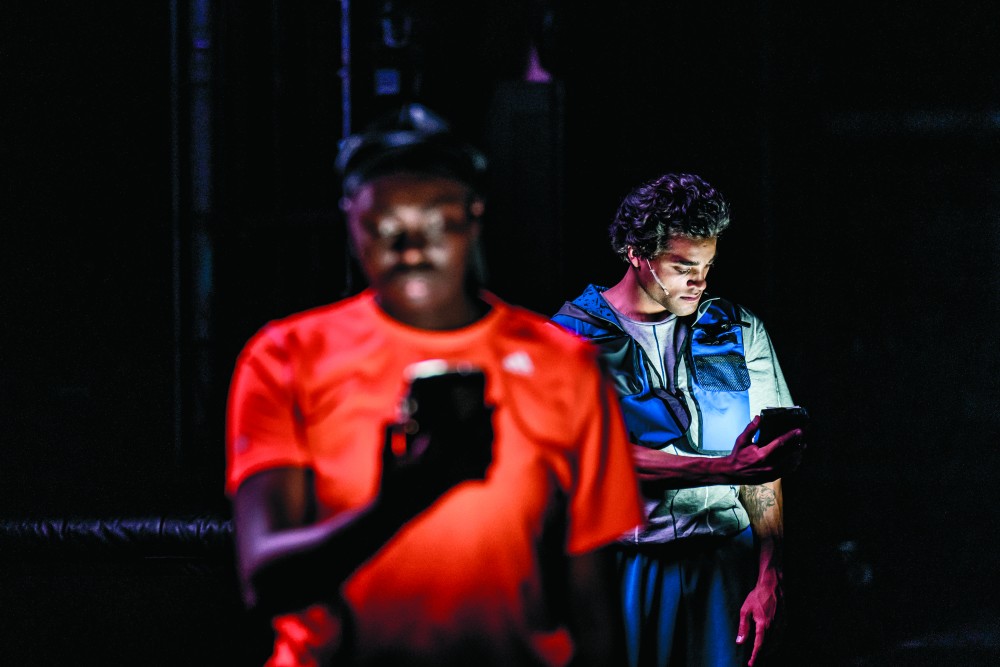 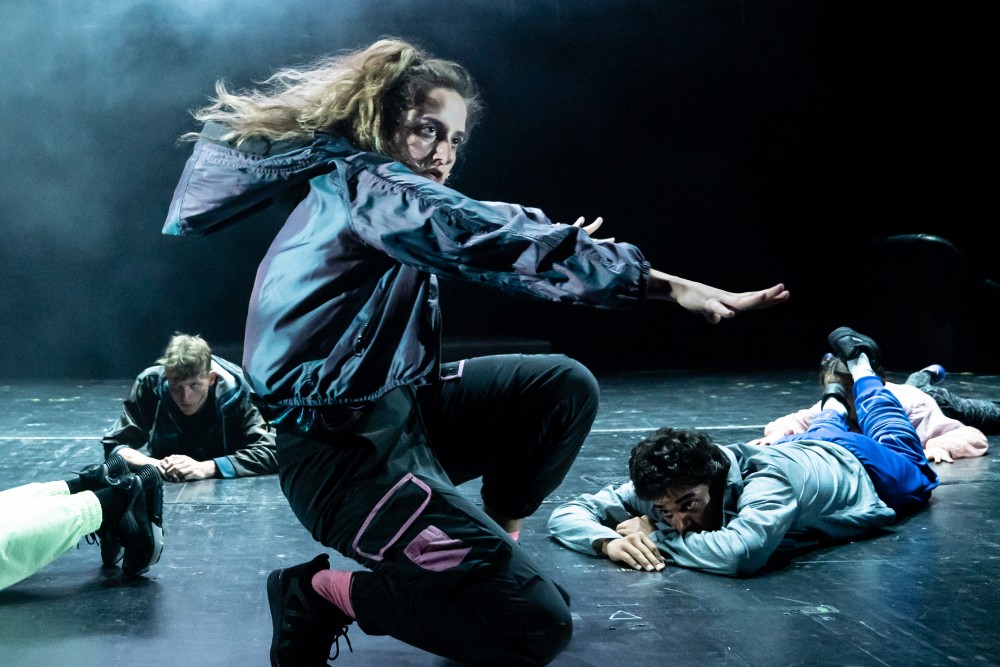 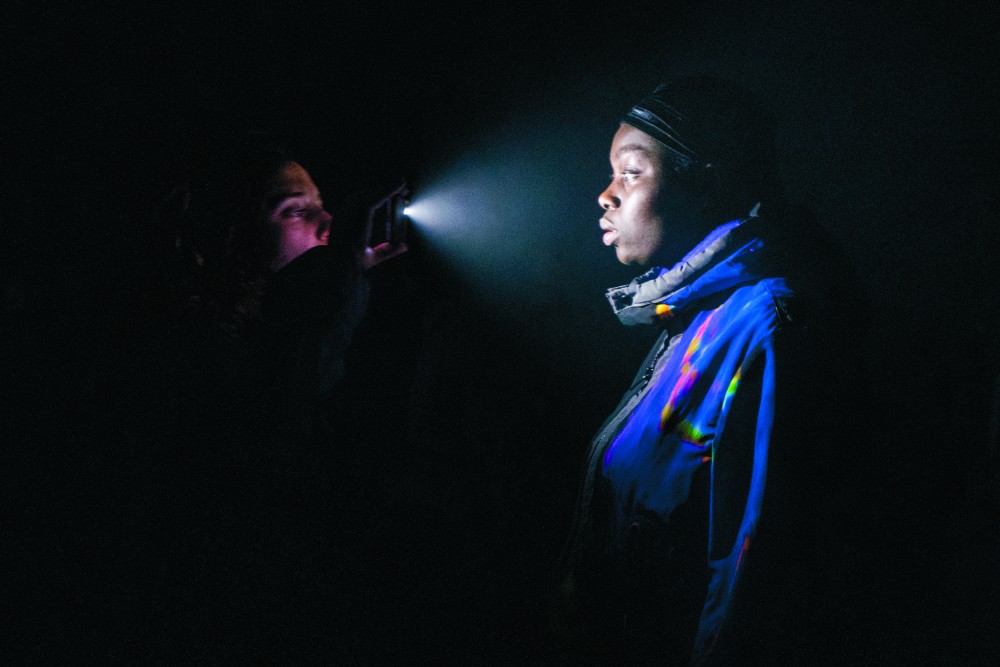