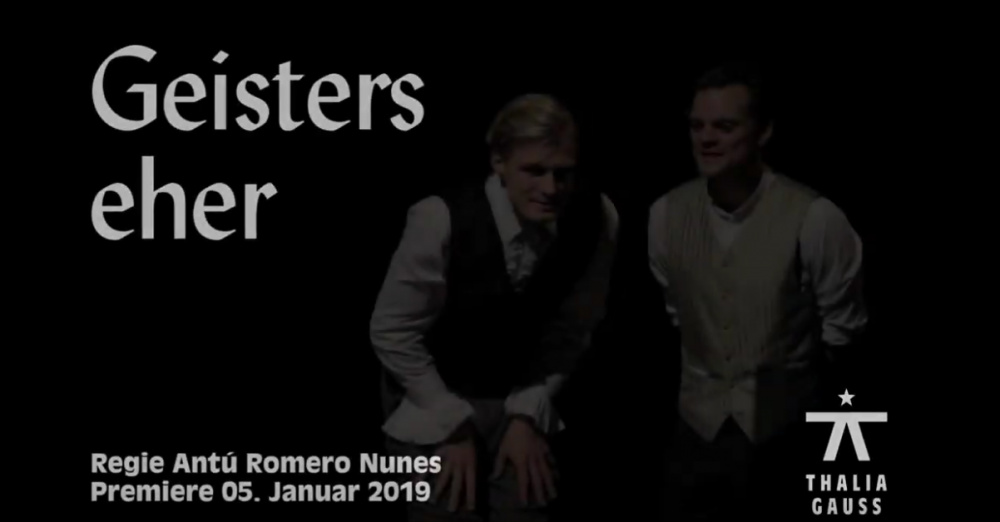 Schiller deemed it ‘scribbling’ – jotting things down for his niche intellectual magazine ‘Thalia’. But ‘Ghost-Seer’, the youngster thriller that tells a story of sex, drugs, gangsters and rich princes promptly became a hit. It drives away the unbearable ‘terror of real life’ in order to tear down the ‘barriers of the present day’.
A young descendent of a German dynasty has walked away from his family, and has been living in Venice ever since. He doesn’t work, he lives off his parents’ money. But the appearance of a mysterious Armenian and a series of deaths mean the peace is about to come to an end.
The mysteries in the prince’s life start stacking up – and because you can never be 100% certain of your own instincts, he bravely decides to take part in a séance.
A play about reason, faith, madness and a vortex of intoxication and realisation, in which Schiller’s antagonistic impulses of ‘form’ and ‘play’ outdo each other.
In 2009, young director Antú Romero Nunes and his fellow graduates from the Ernst Busch Academy of Dramatic Arts, Jirka Zett and Paul Schröder, staged his final year production at the Maxim Gorki Theatre in Berlin and caused a great sensation. As the 2018/19 season begins, Jirka Zett comes to Thalia as a permanent member of the ensemble – and is reunited with Paul Schröder and director in residence Antú Romero Nunes . This should be reason enough for the revival of ‘The Ghost-Seer’, which is where it all began nine years ago. 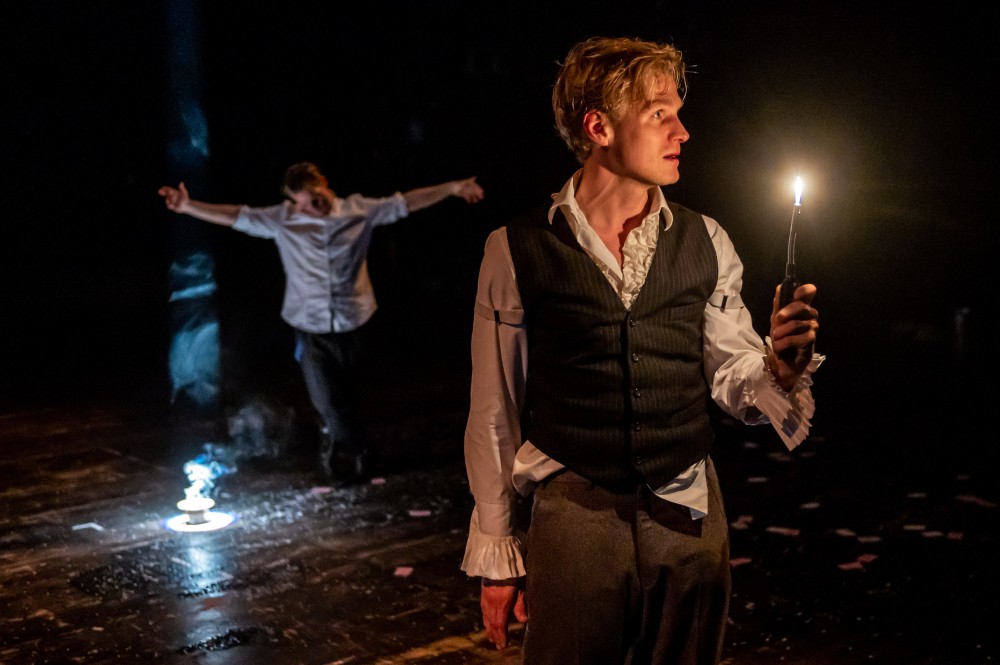 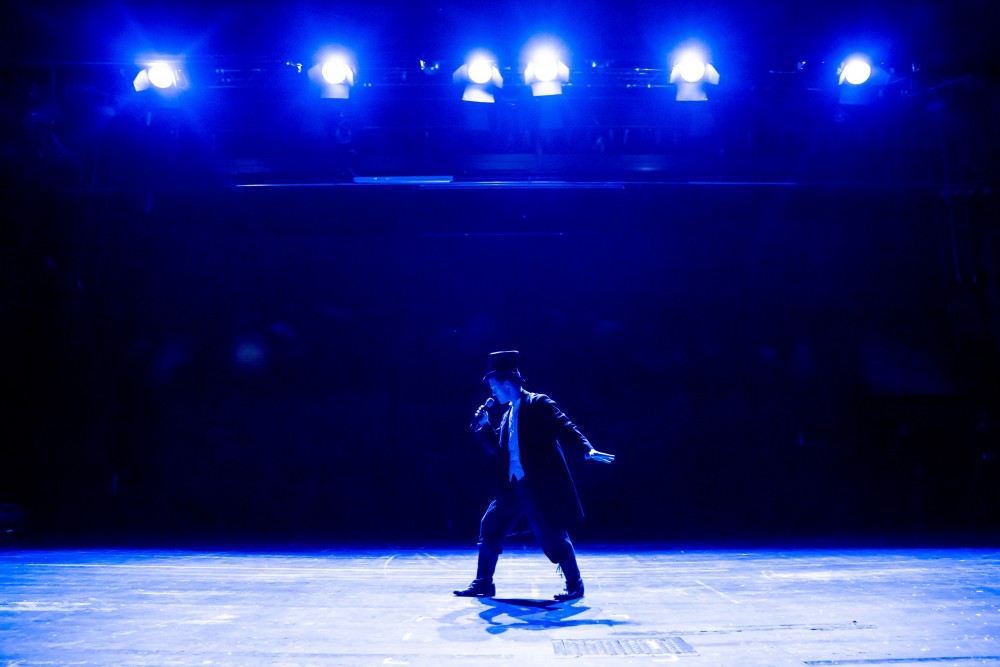 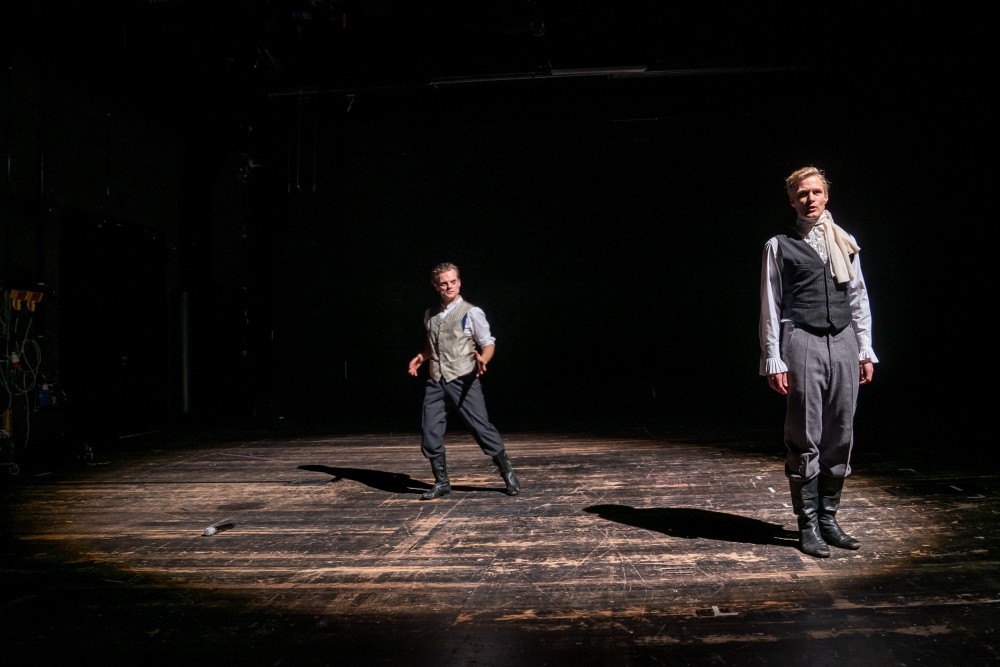 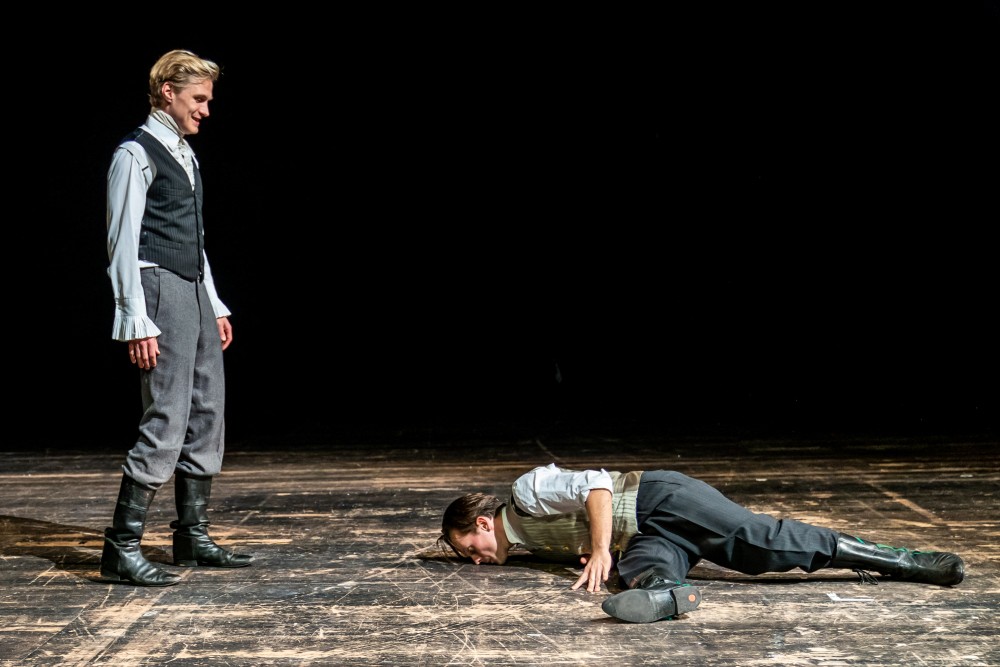 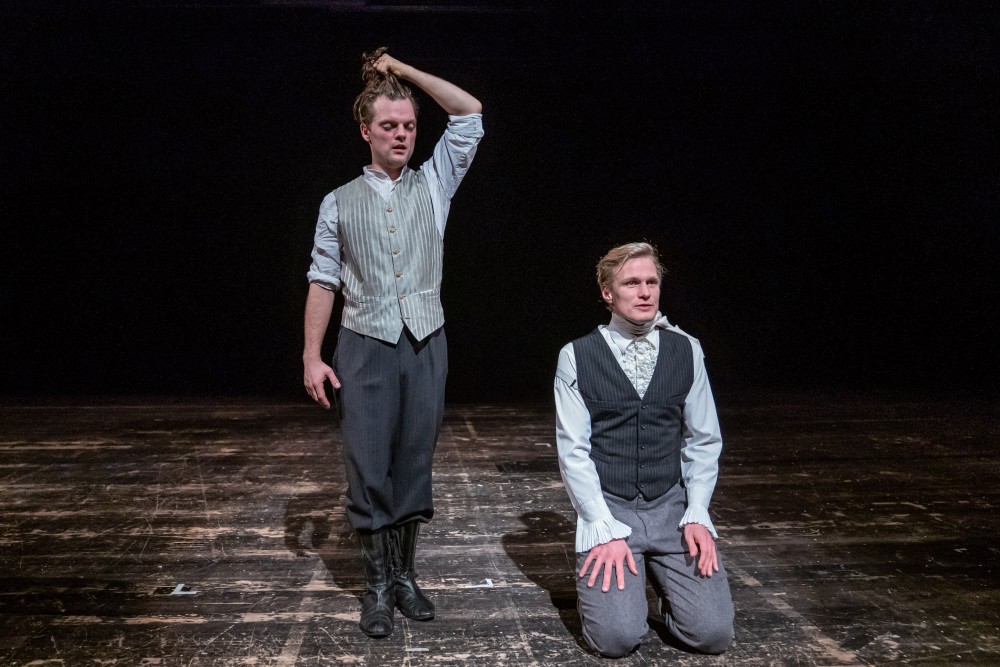 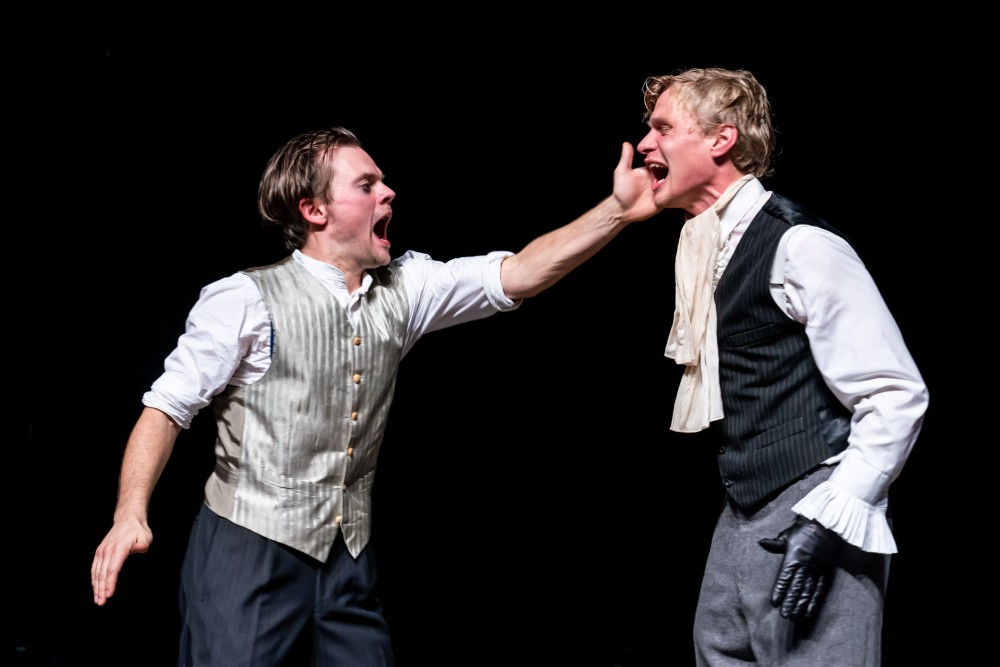 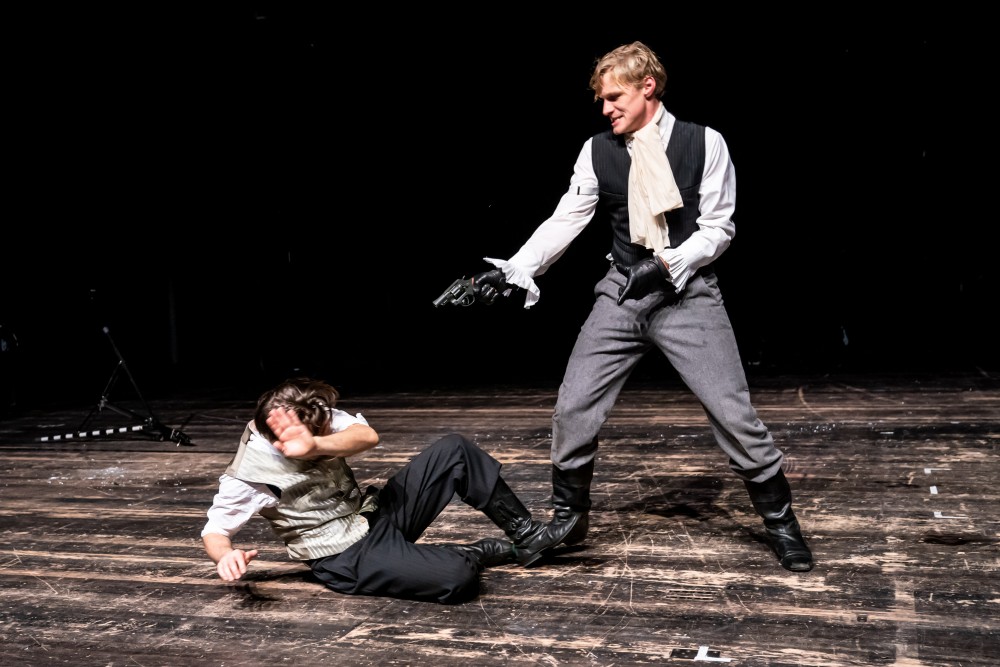