by Lutz Hübner and Sarah Nemitz 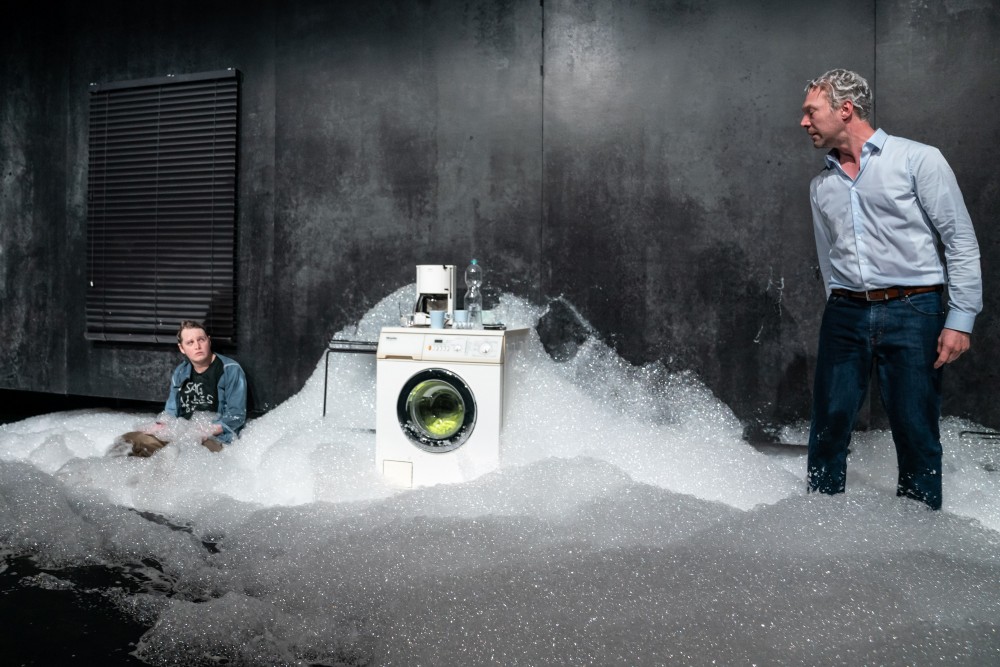 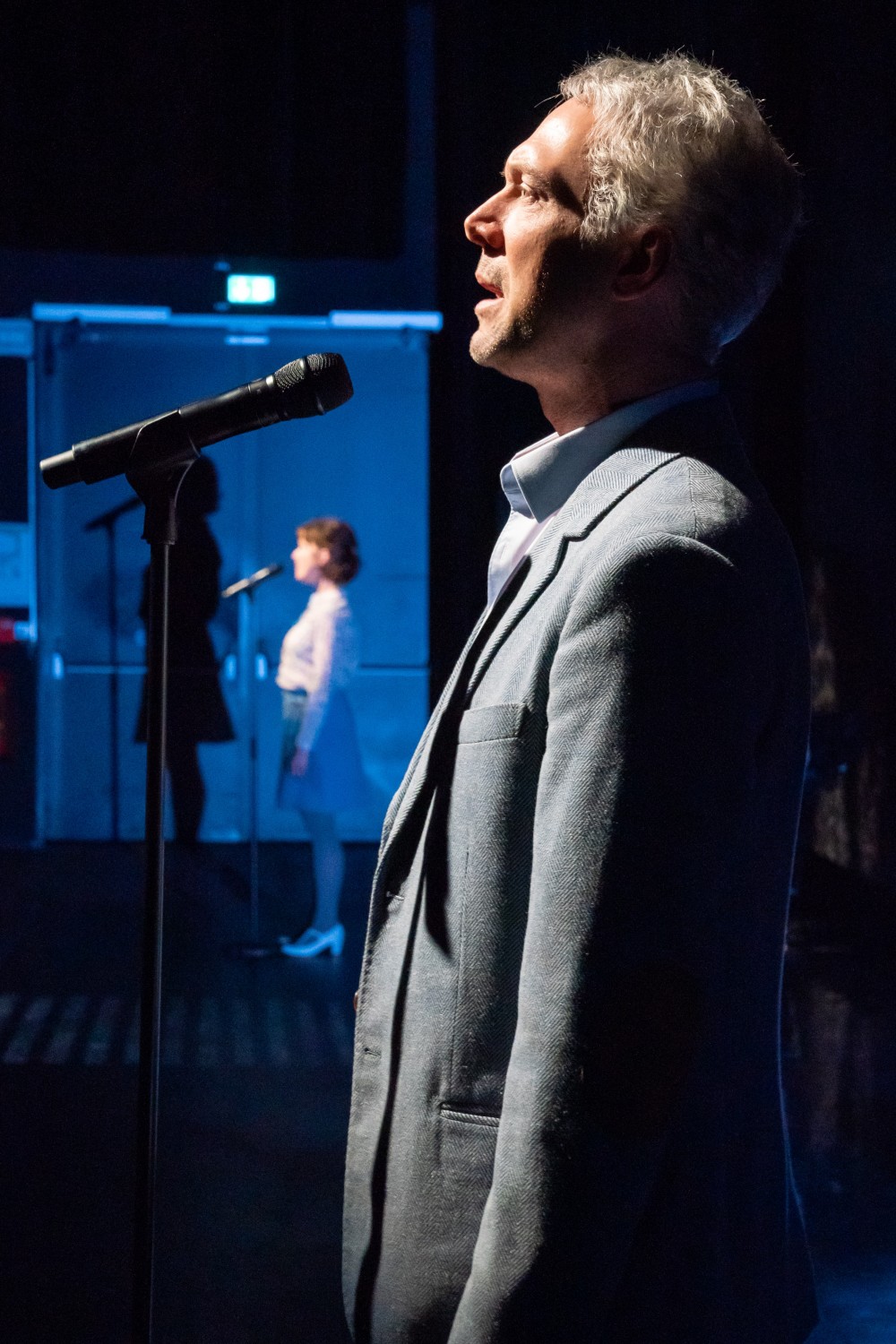 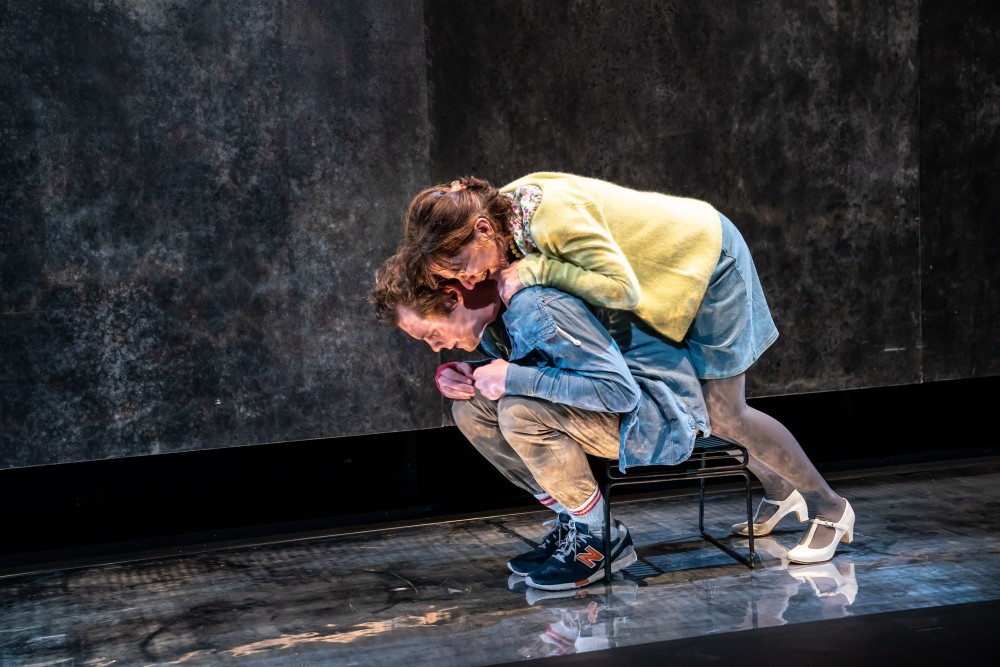 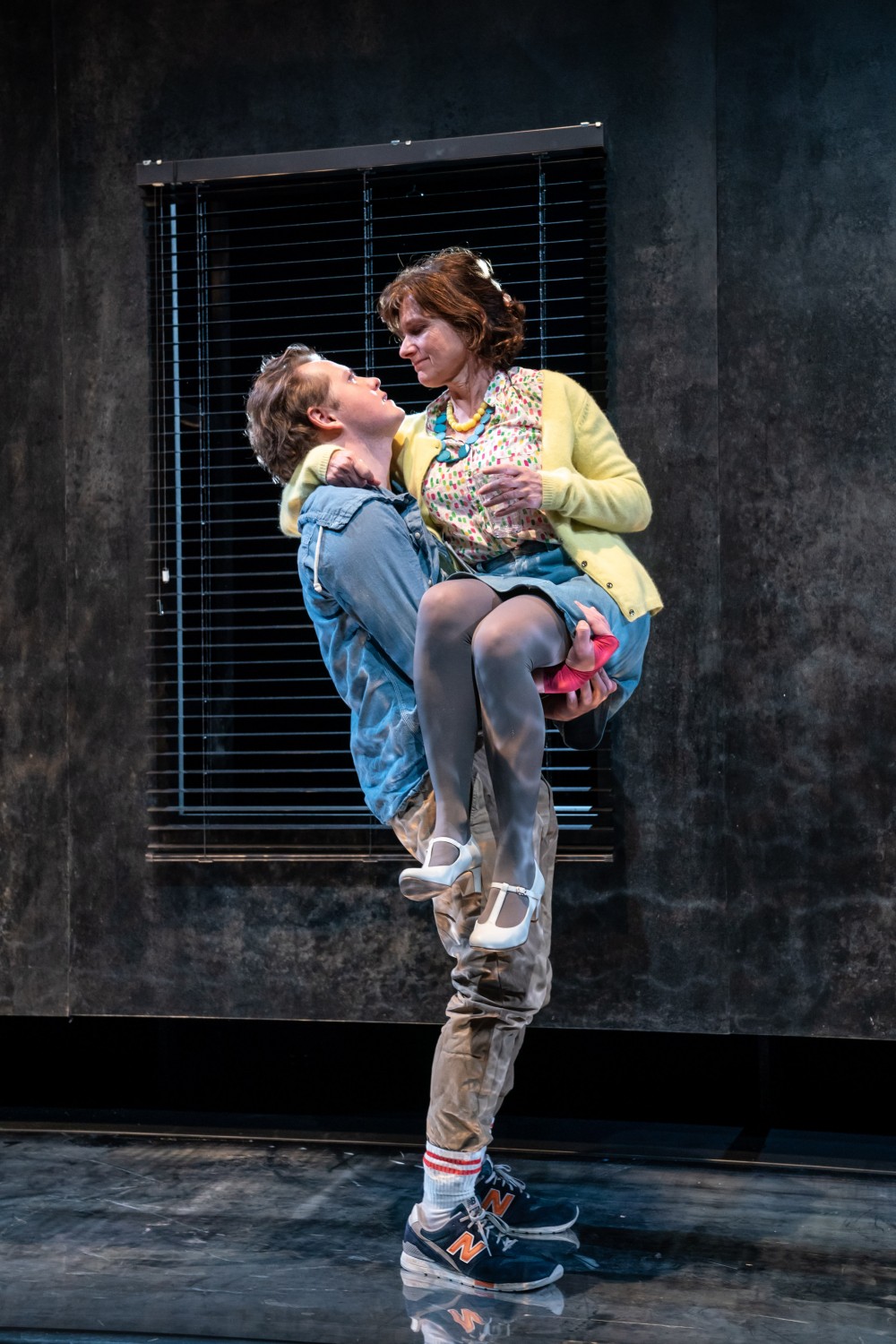 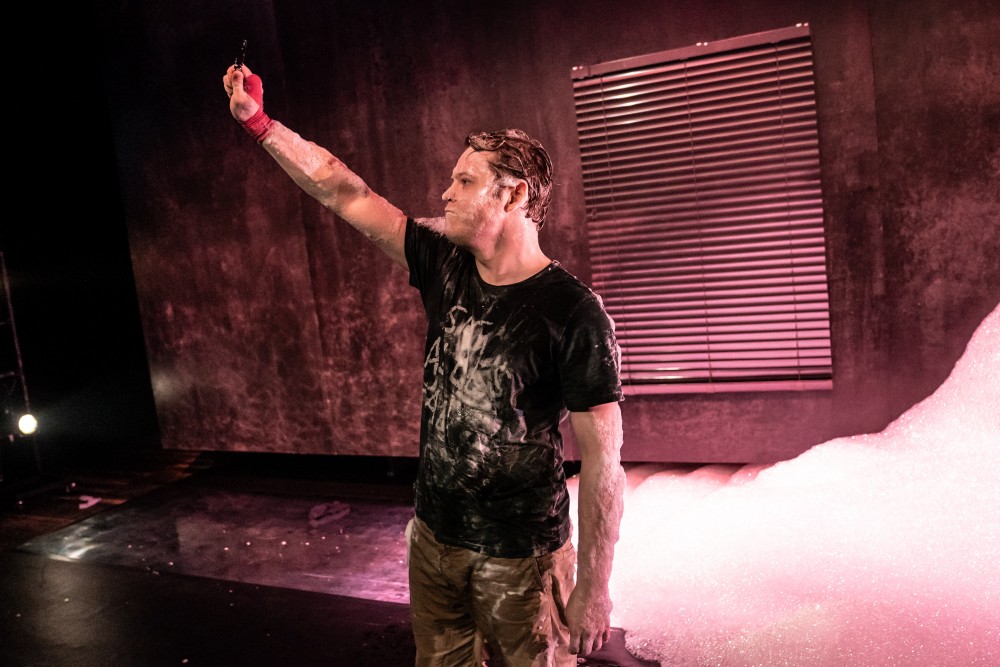 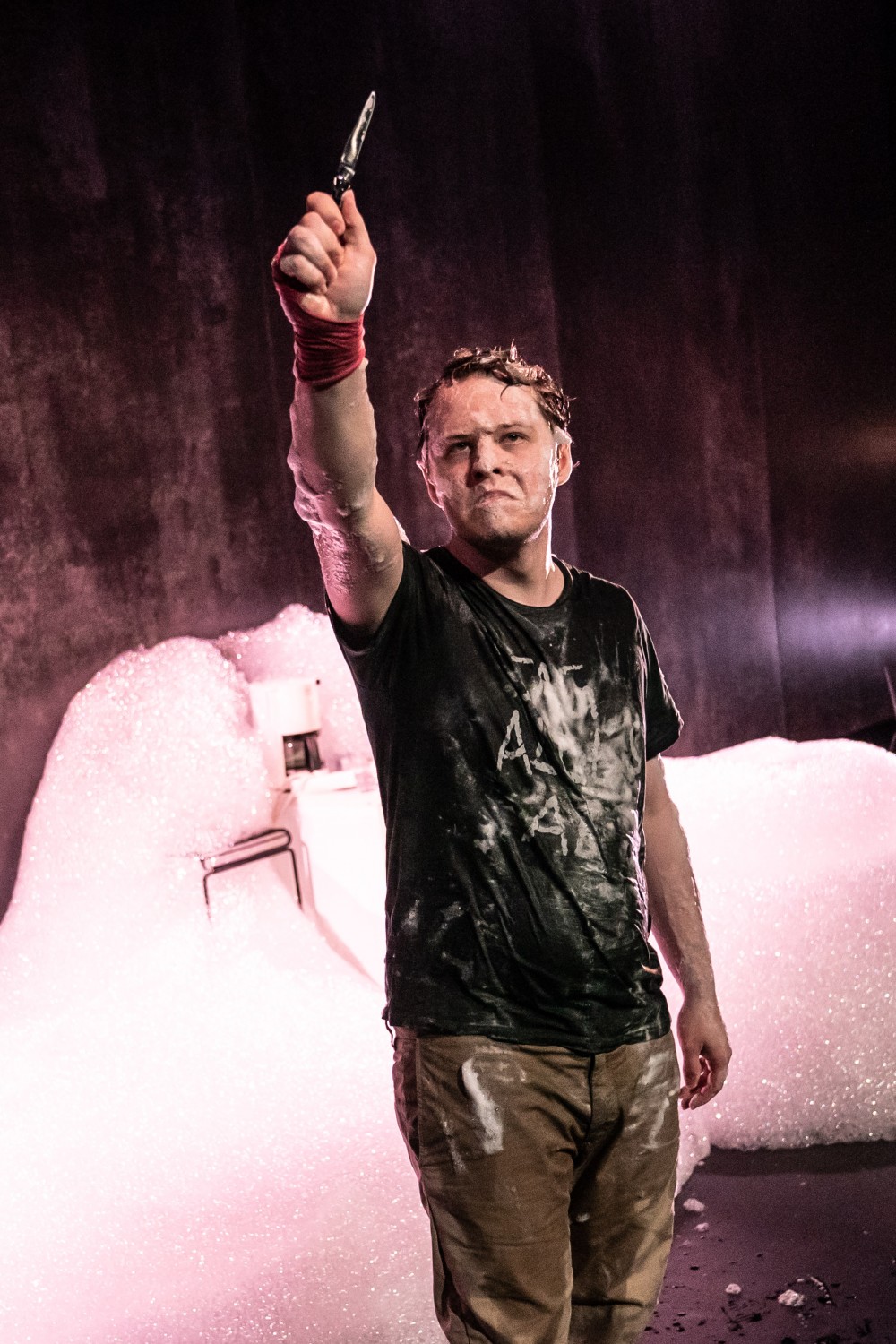 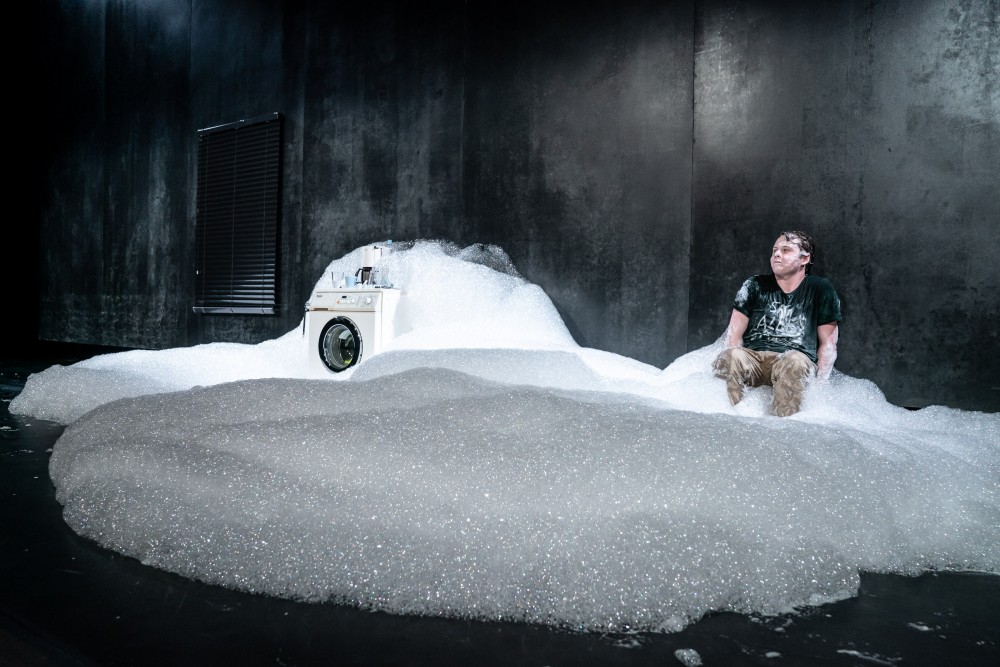 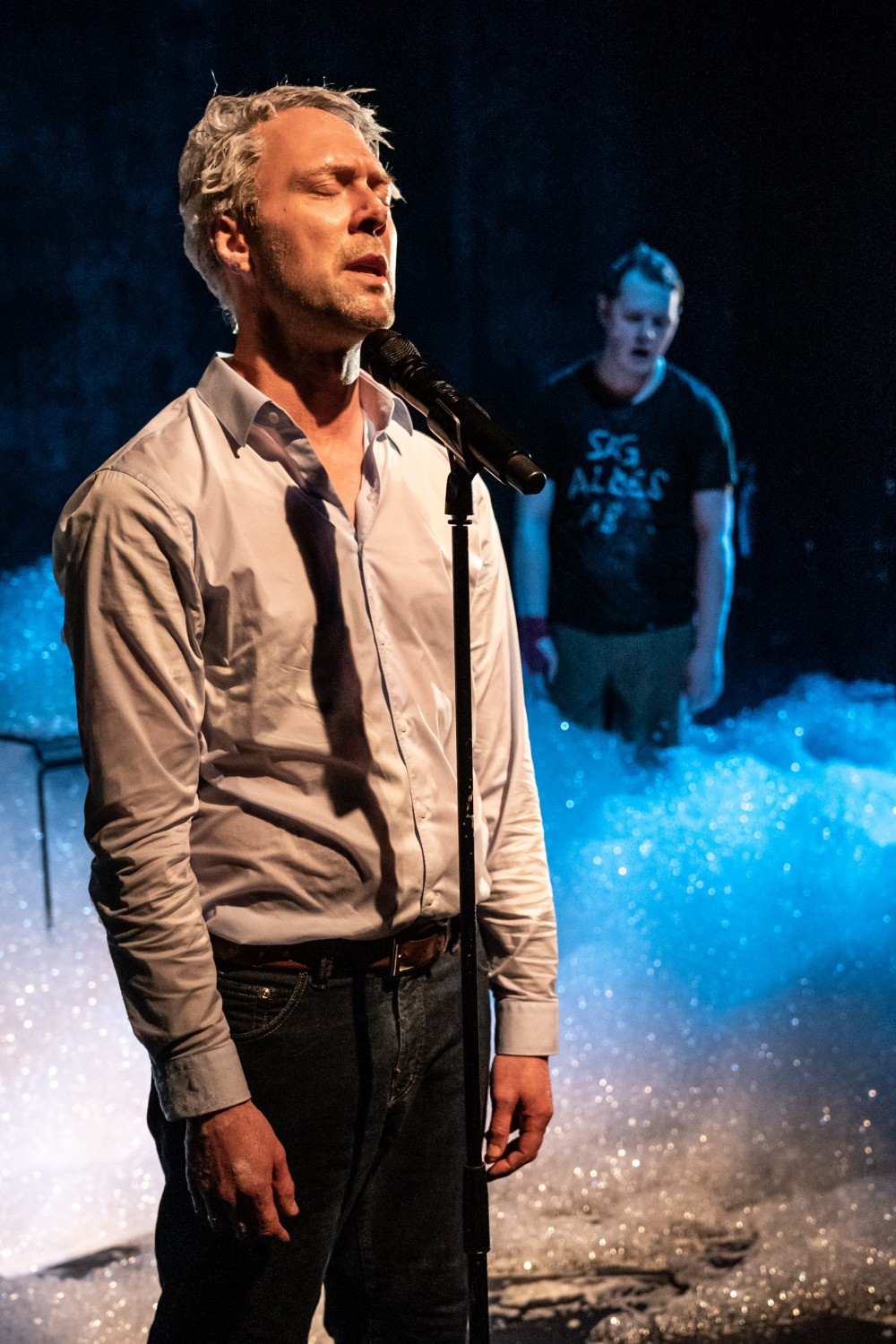 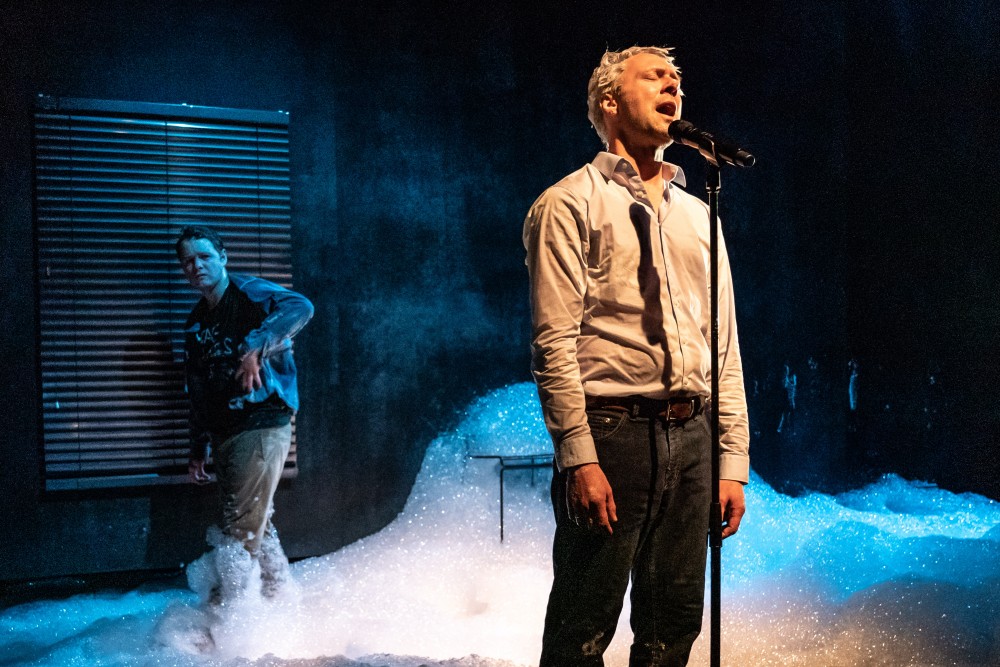 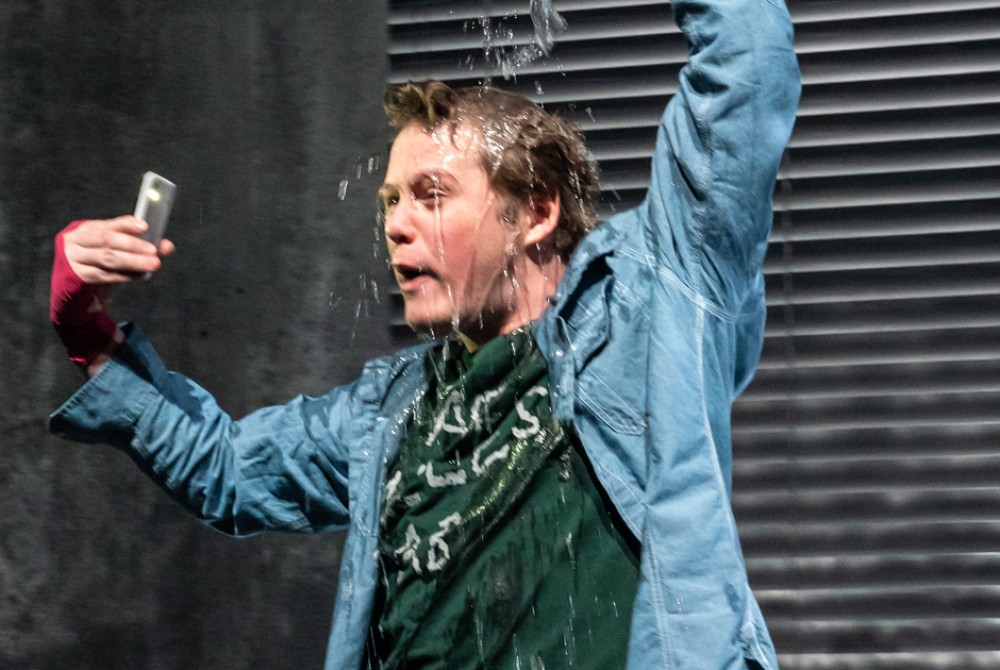 18-year old Enno is lying in intensive care, seriously injured. On a high, he ran out in front of a car belonging to mayoral candidate Heiko Braubach of all people. Now Braubach is visiting his desperate mother. Using his influence, he wants to see to everything for the geriatric nurse’s son: his own room, rehabilitation, the whole nine yards. But his motives are obvious. Then Jerome appears, a parcel courier from down below. For him, Braubach is right at the top of his list of ‘traitors of the people’. ‘Politician saves junkie’s life’, that’s the headline being touted by the ‘lying press’. – But is that the whole truth? Was Braubach drunk at the wheel when the accident happened? This problem, his liability for an angry young man, is something Braubach can’t easily smooth over. He needs to pay: for Enno, for his reputation, for the future of his career. The career politician is the guest of those disconnected in society, his former voter base – what do they still have to negotiate? What do they have in common? Anger and distance on both sides, the divisions run directly through the mother’s rented flat. The play takes three representatives of a society where consensus has disintegrated, and gives them one last showdown – the knives are out and the question is posed: who will be the loser in this neoliberal competition?
Premiere: 28th February 2019, Thalia Gauß