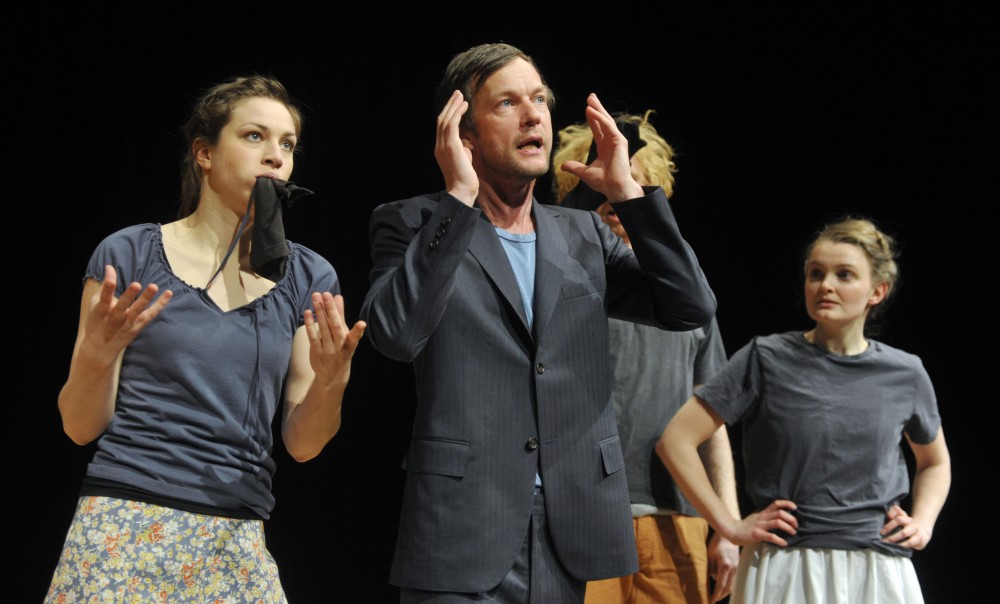 Social utopias normally remain utopias. They do not become realities. Or they end up as the feeble whinges of intellectuals – ideas that capitalists can only laugh about. But occasionally the world changes. Like, for example, Russia in the early 1920s, at the time of the Russian avant-garde, when society and art transformed from the ground up. Russian pedagogue and writer, Anton Makarenko, gave himself the task of making ‘new people’ of young criminals. He led a colony in which the spirit of Rousseau and Pestalozzi, Tolstoy and Gorki became the basis of a new form of community. His utopia became a reality. Makarenko believed in the collective, in which any egotism would be prevented, with violence if necessary.

We live in a time in which democracy, in its current form, is being scrutinised. We need new forms. New people. We go to the barricades with a prayer on our lips: ‘Give us hope!’ ‘Fuck your ego!’ is the first production that internationally celebrated Estonian team of directors, Tiit Ojasoo and Ene-Liis Semper staged in Germany, and they bring Makarenko’s violent and controversial, ideological and harsh social poem to the stage, asking more questions in the process. 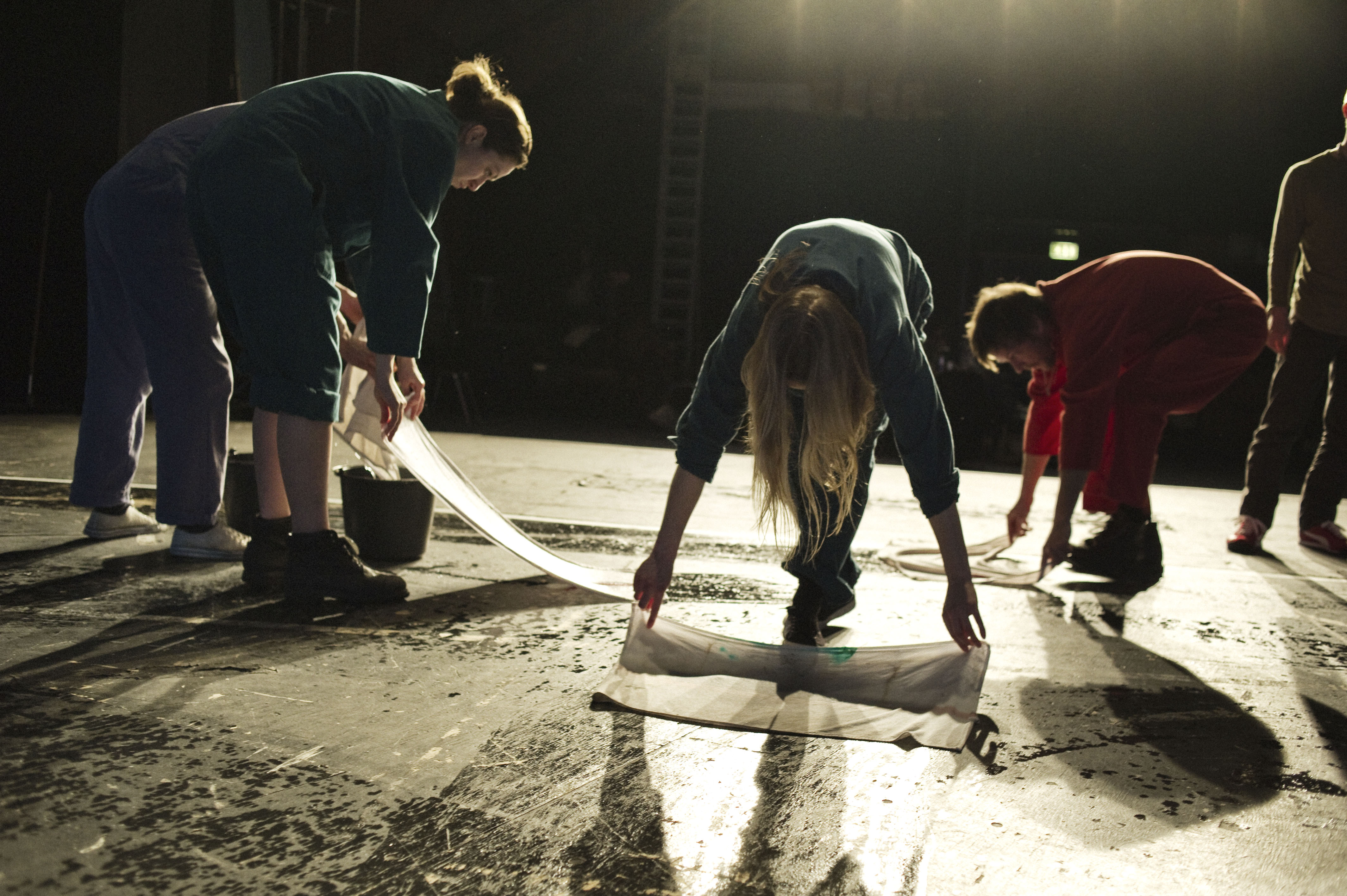 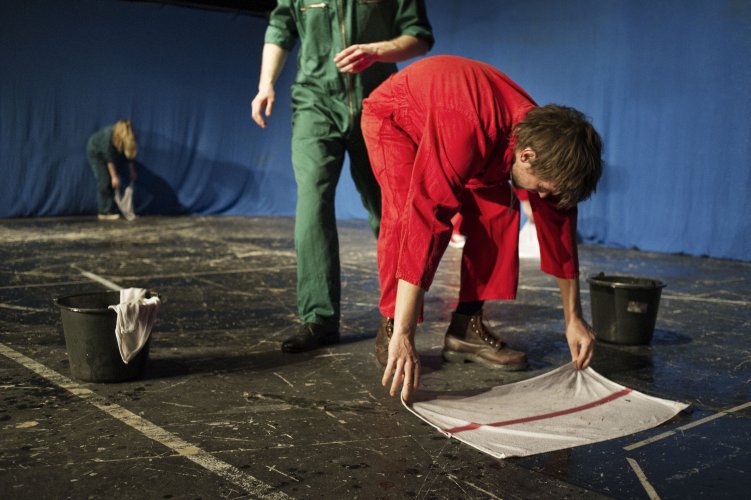 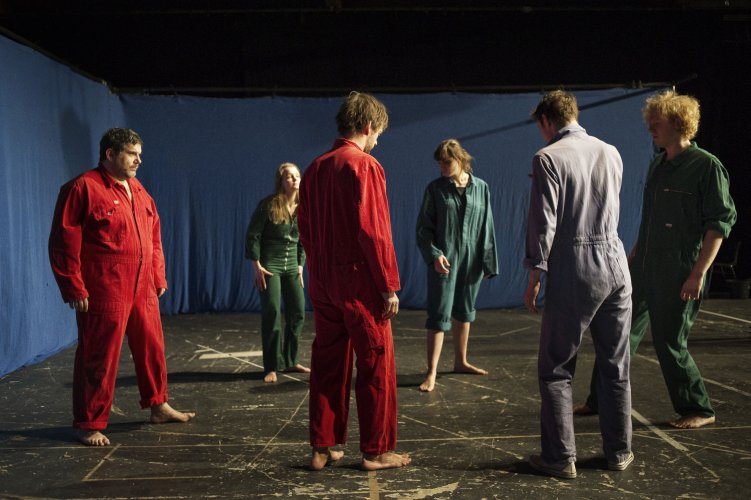 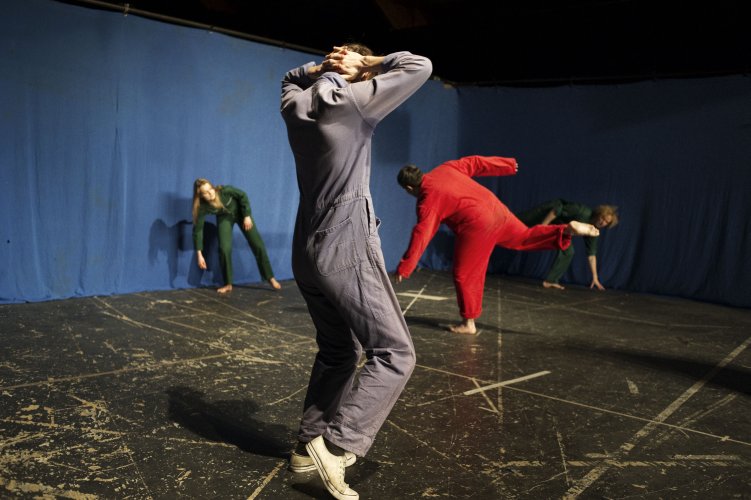 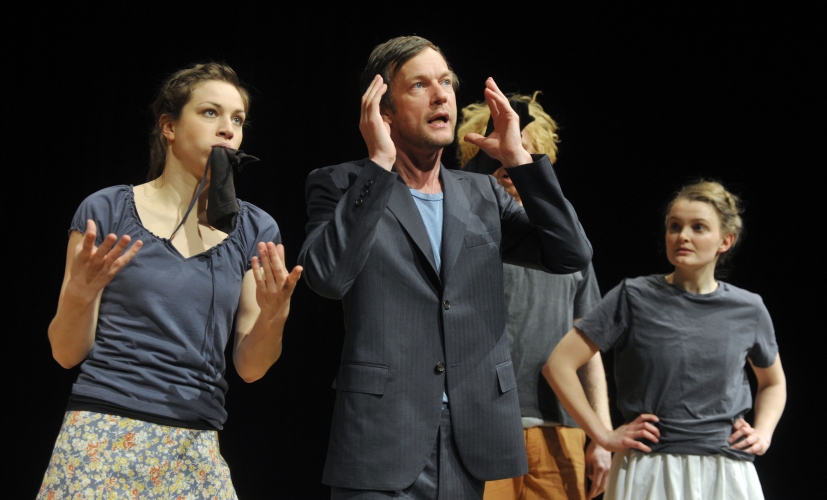 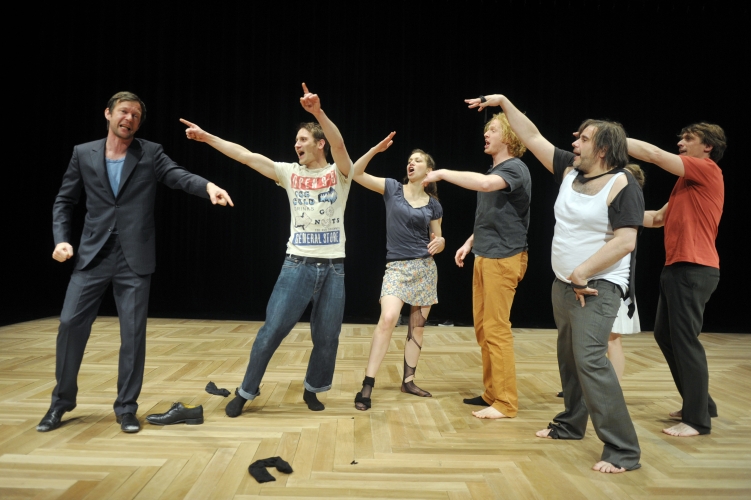 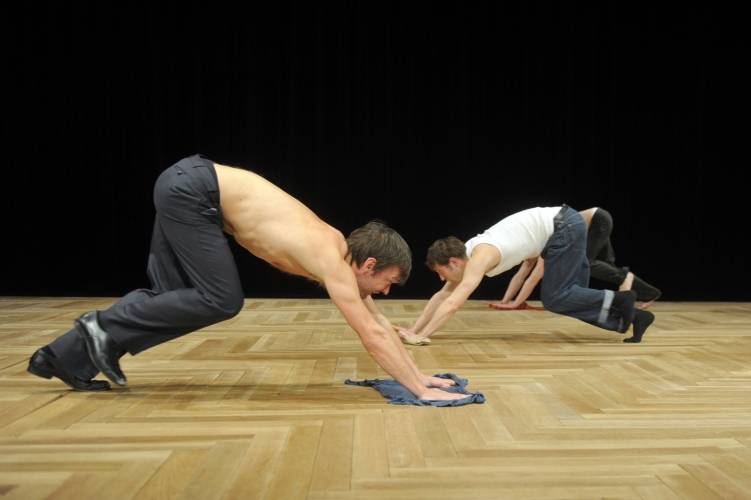 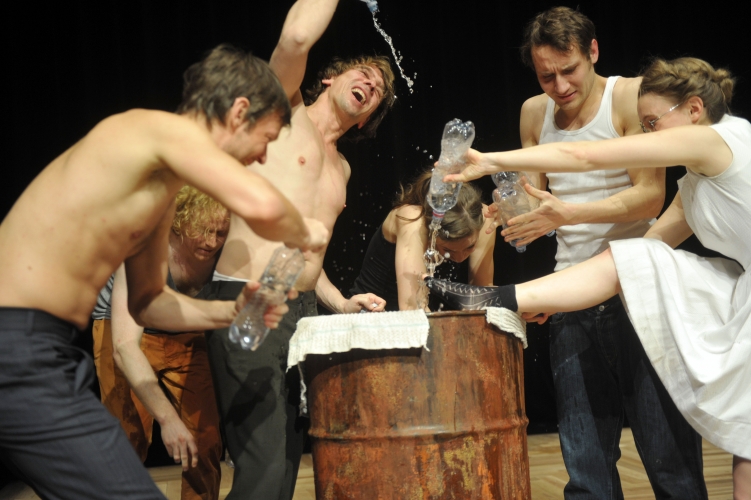 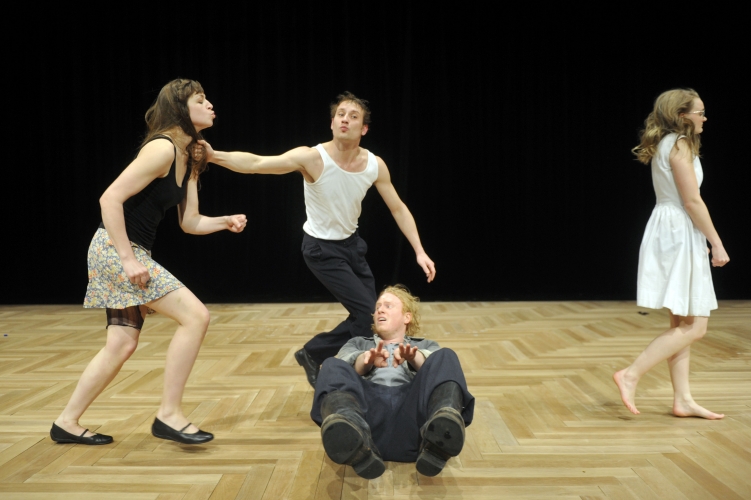 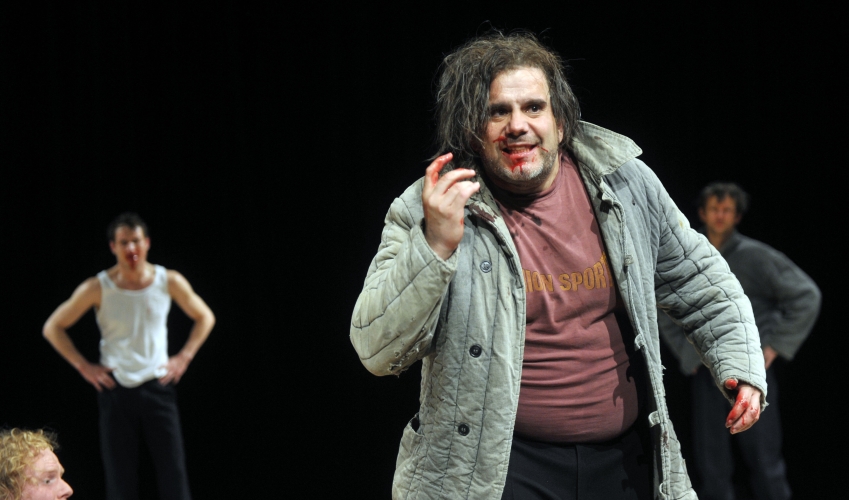 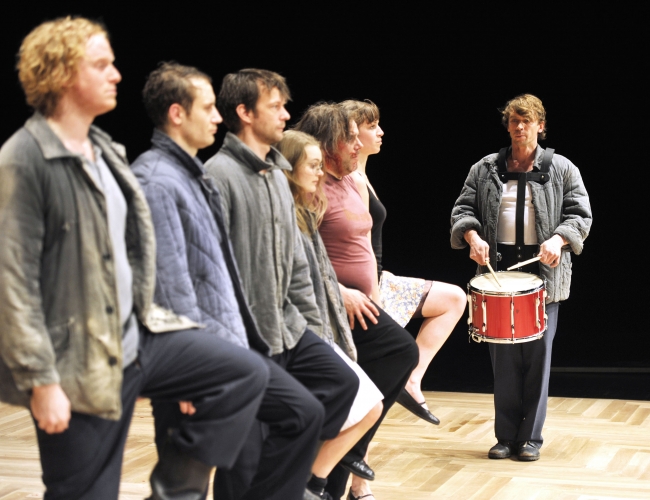 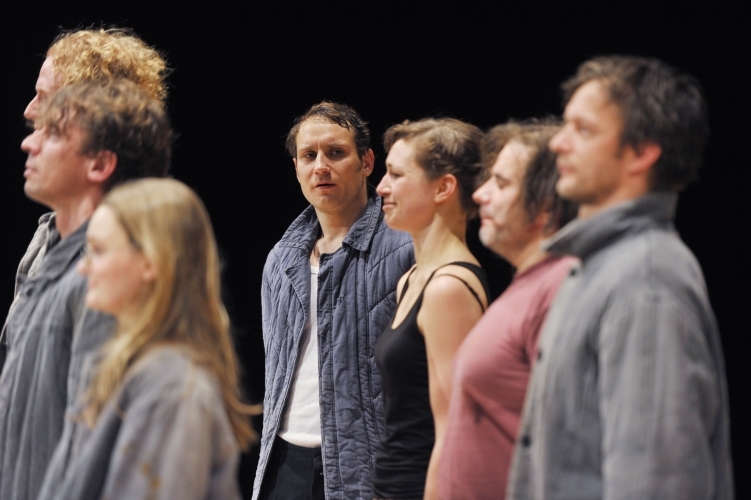 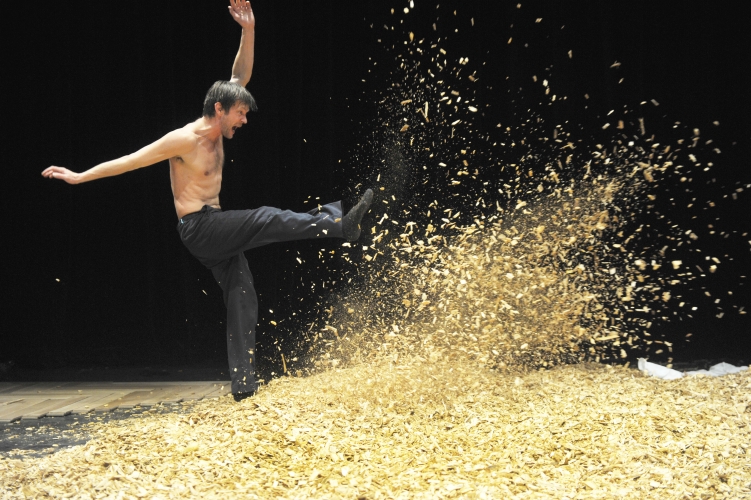 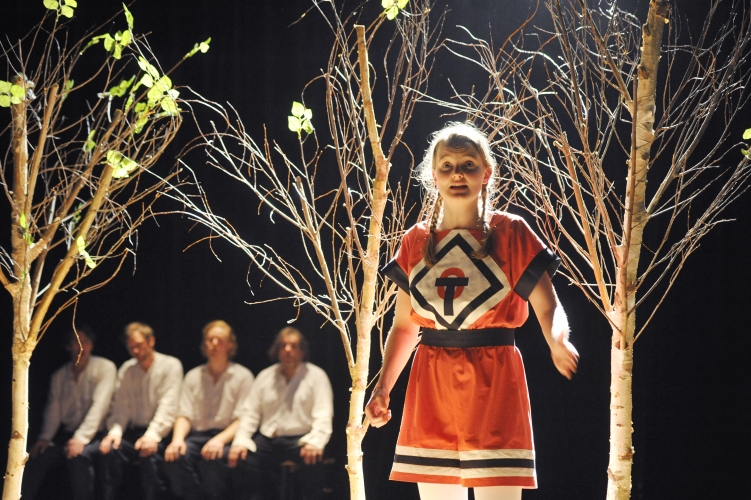