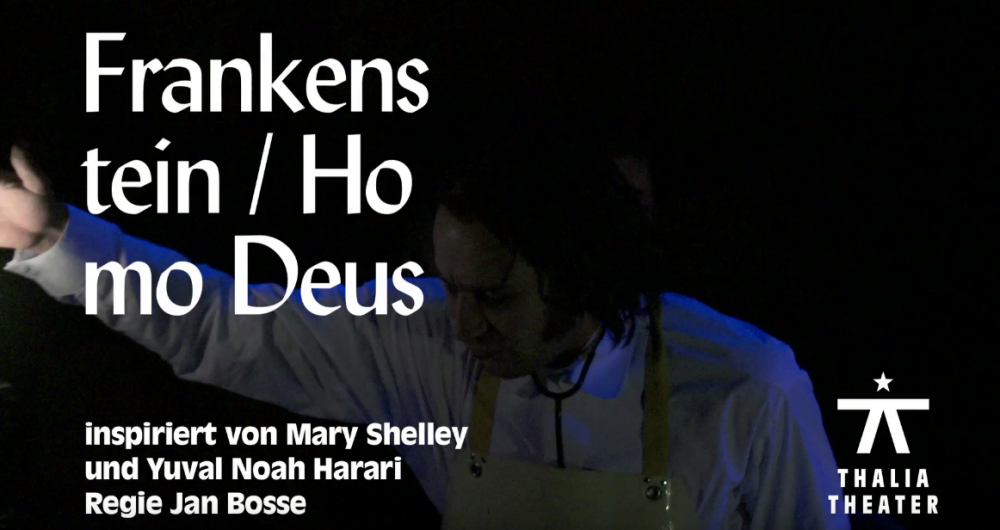 The world’s fascination with the Frankenstein myth has never wavered, its spirit lives on in a thousand variations of the tale, lurking in our collective memory. In her 19th century masterpiece, Mary Shelley told a story about the dream and nightmare of creating a human-like creature that takes a bitter revenge on its creator. And today? In a world in which we’re besotted with technology and always striving for progress, human optimisation races ahead. Never before have we been so close to realising the vision of that ambitious scientist, Victor Frankenstein. Are thinking machines about to replace us?

Yuval Noah Harari, author of the international bestseller ‘A Brief History of Humankind’, is releasing a new book in which he asks how homo sapiens would fare if the technologically enhanced ‘Homo Deus’ comes to fruition. Is science fiction actually seizing our reality and our everyday life? What remains of us and of the modern religion of humanism when we construct machines that will soon be able to do everything better than we can? When science exposes our so-called consciousness as a system of algorithms?

By the end is it possible that we won’t even be humans anymore? If we lose the ability to empathise, we’ve lost one of the final differences between hominids and androids. Does this perhaps finally mean the liberation from the slavery of the empire with the three letters: EGO? 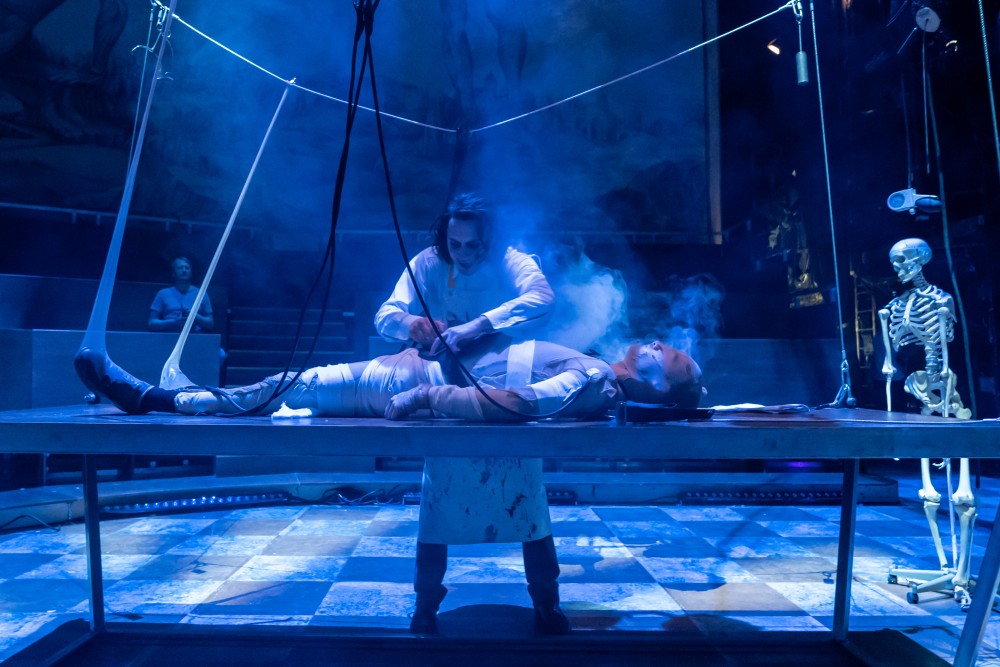 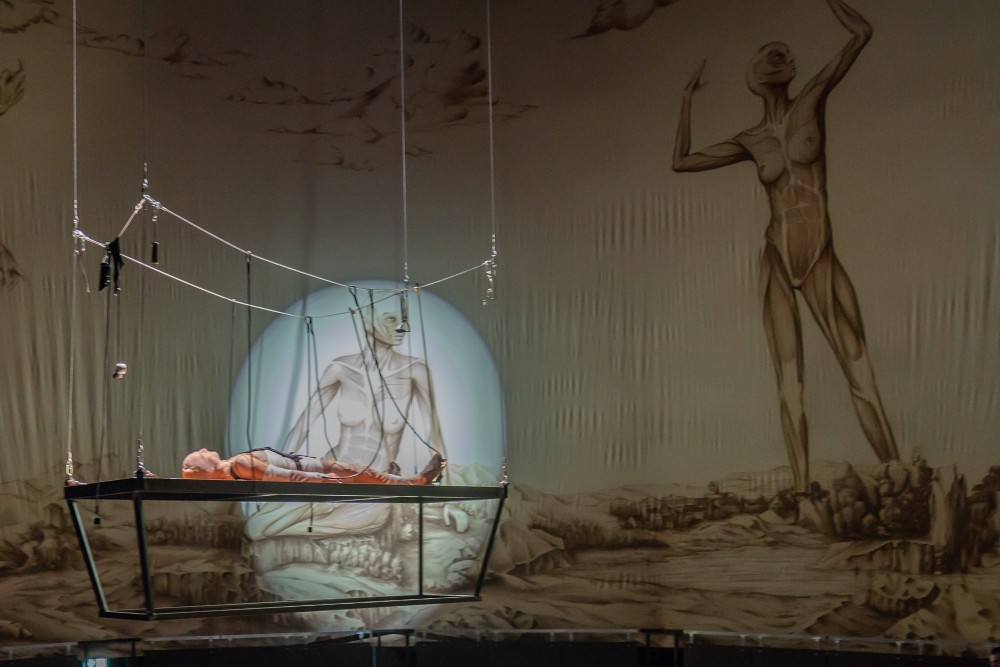 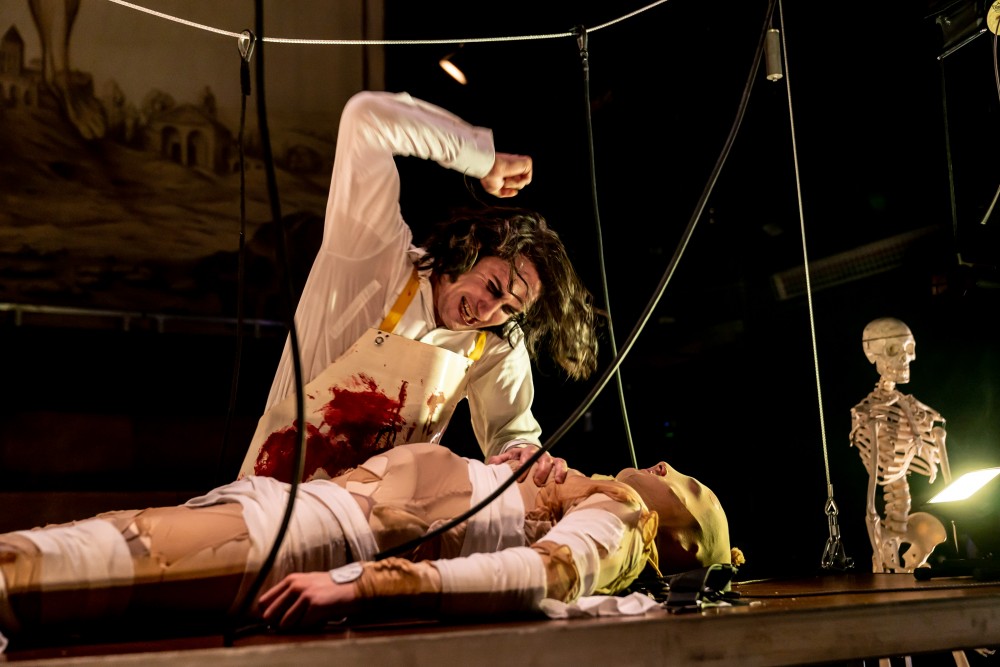 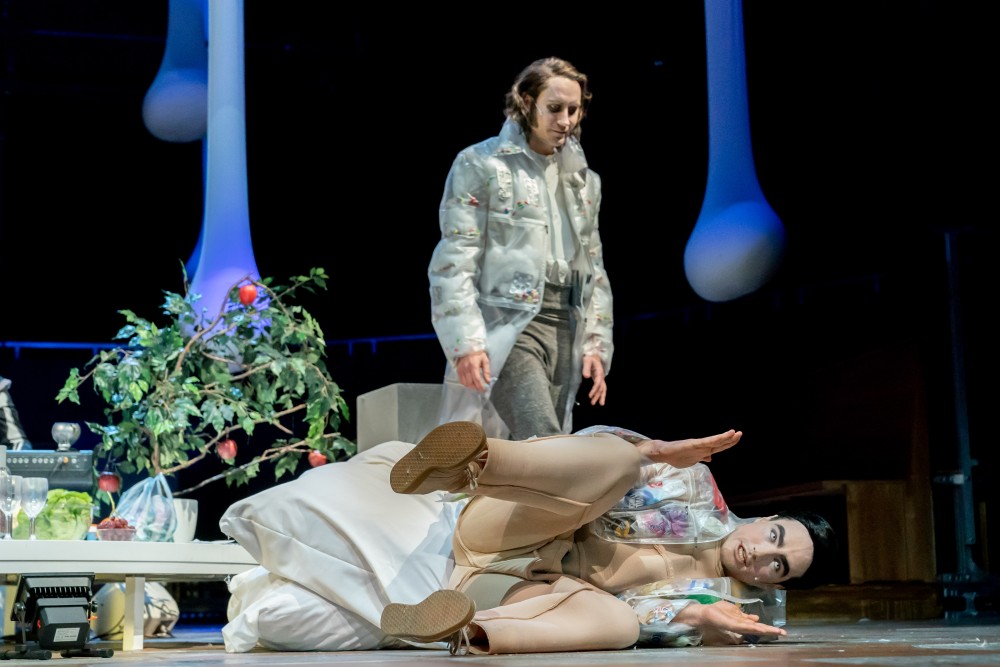 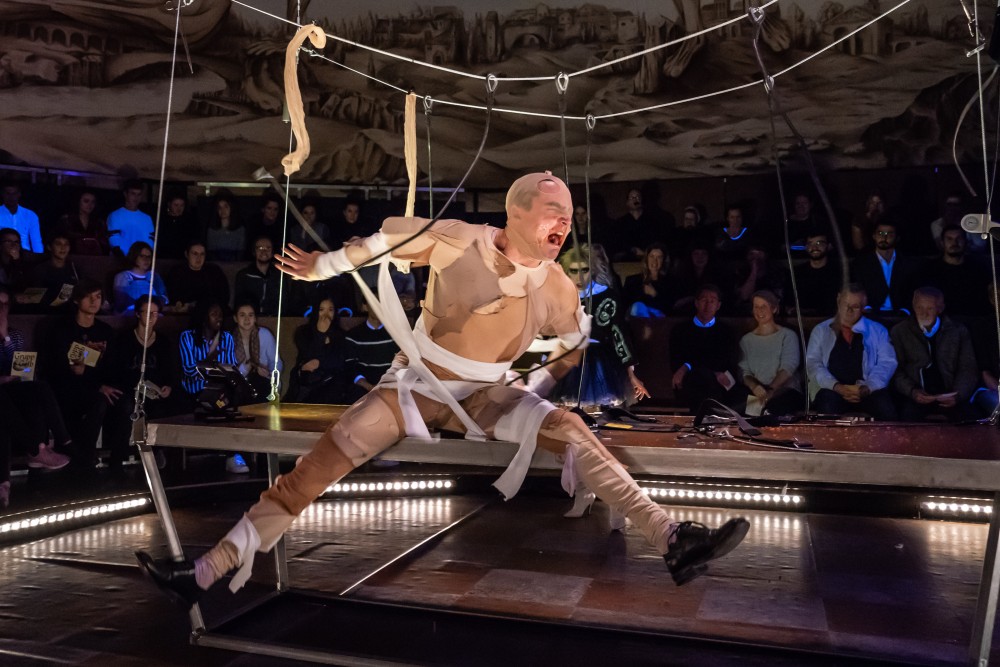 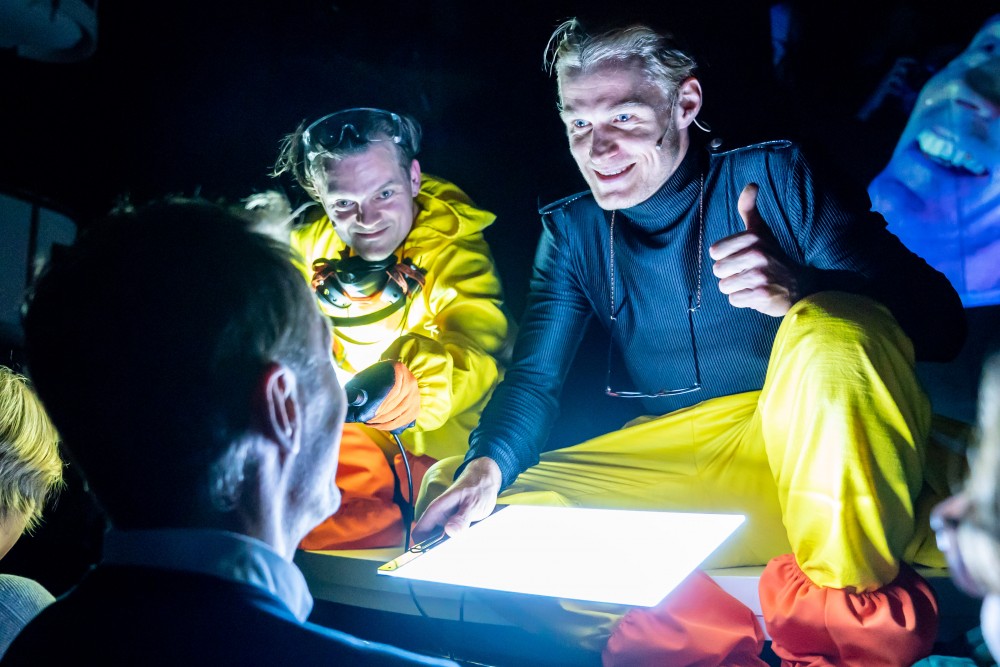 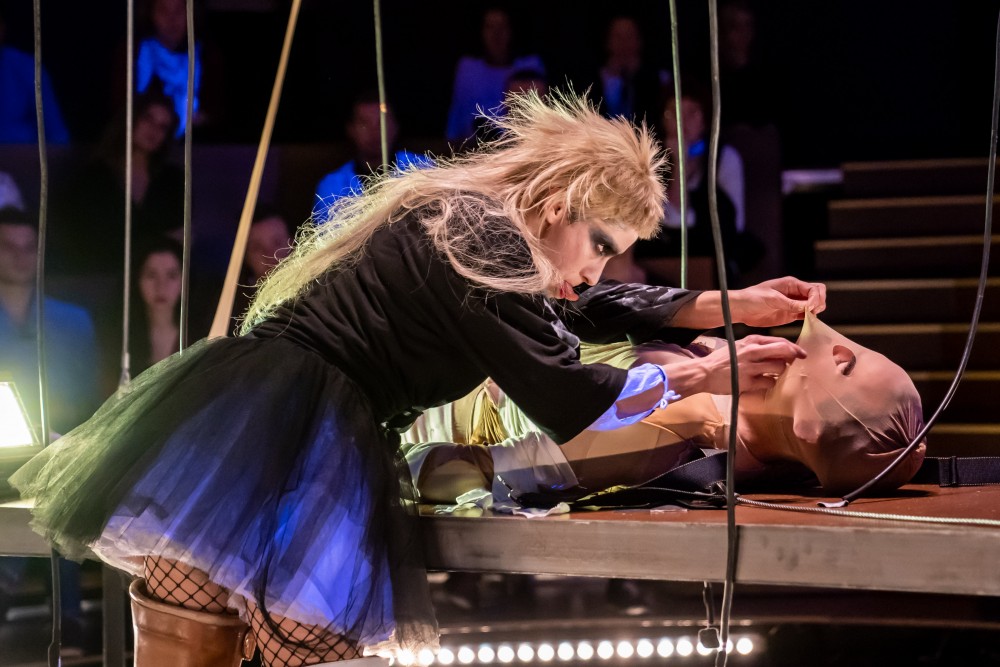 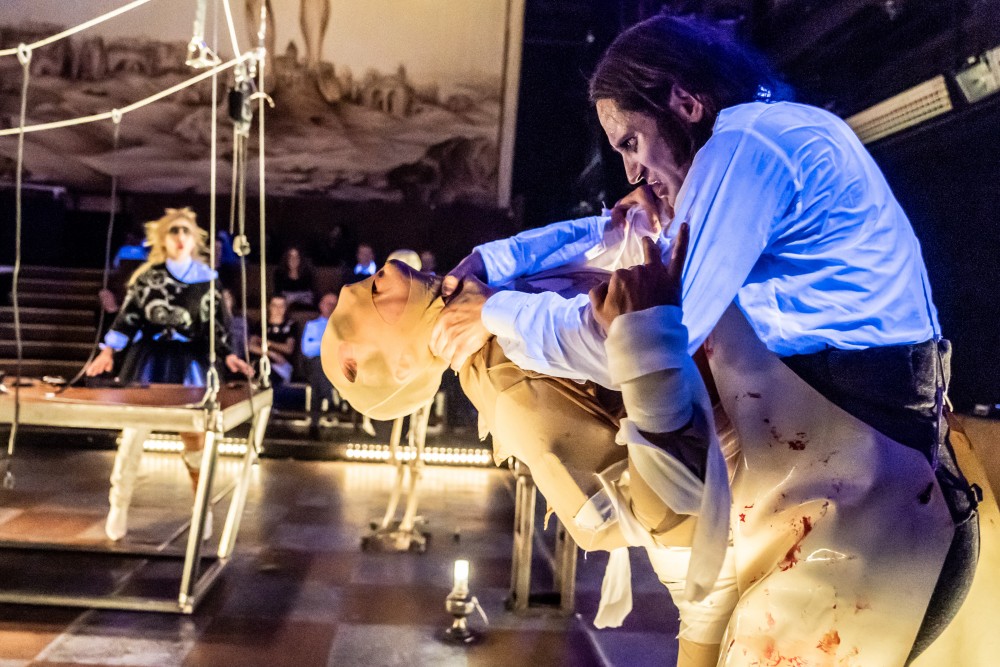 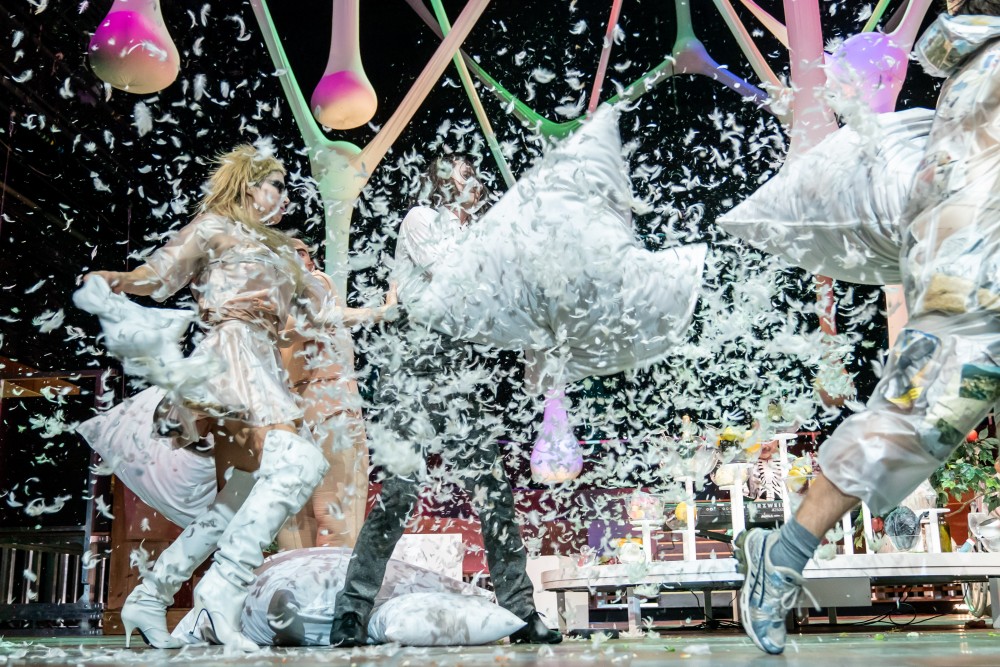 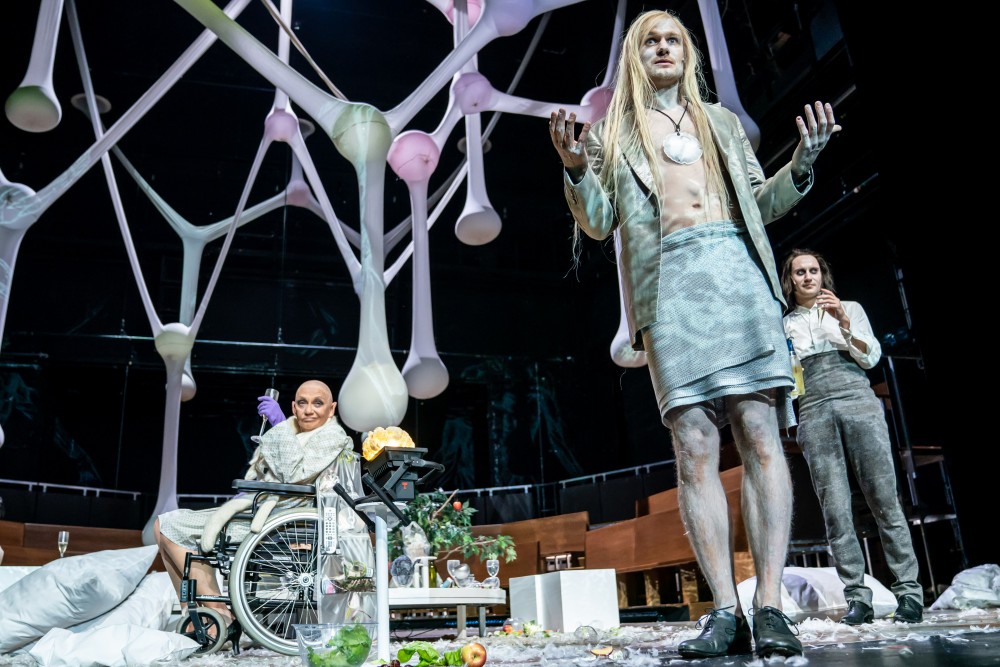 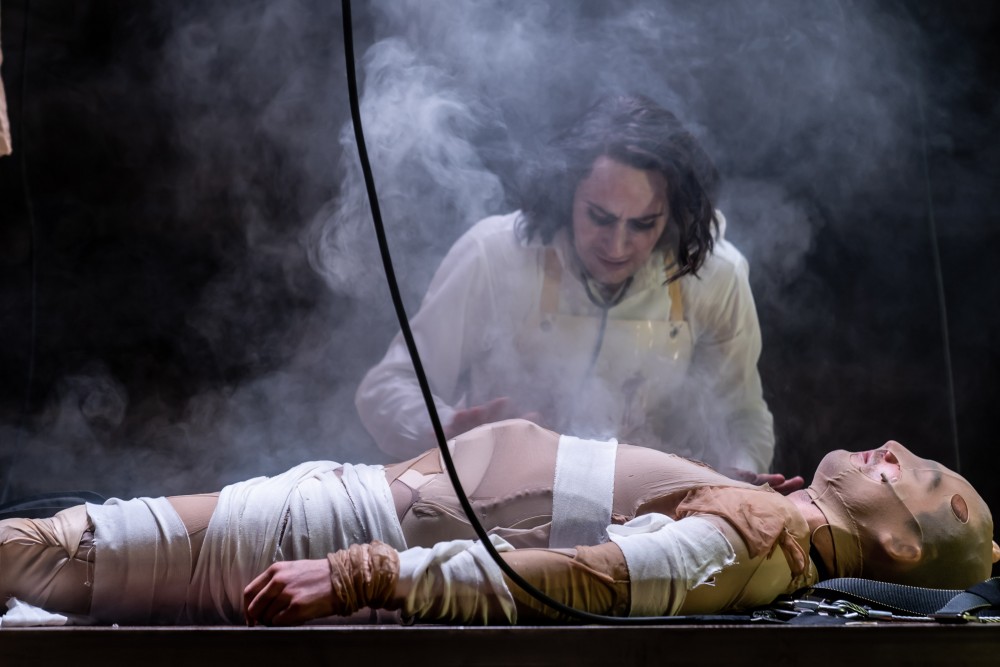 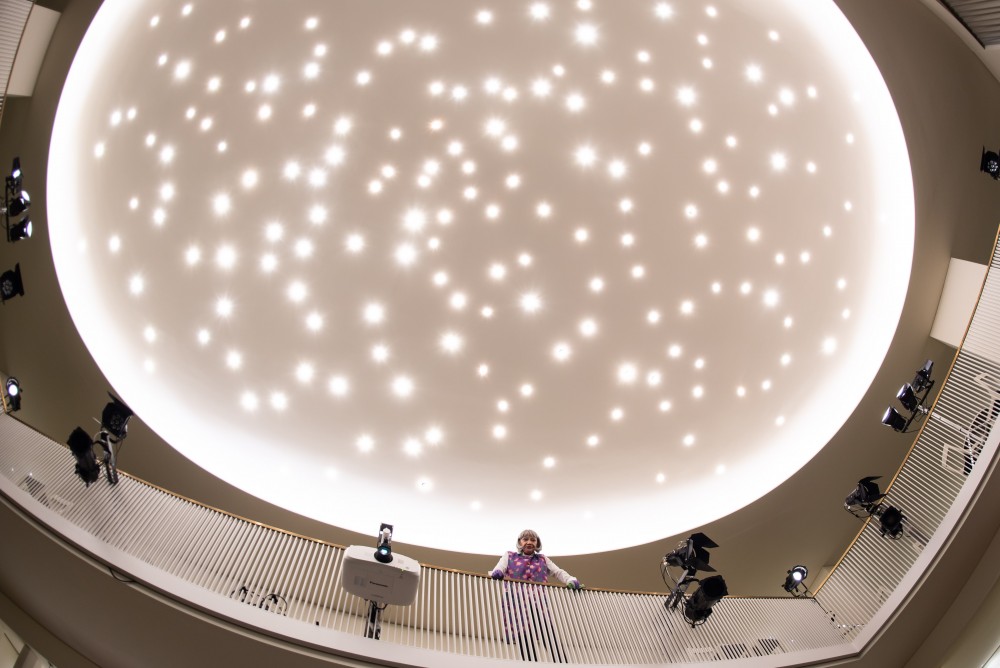 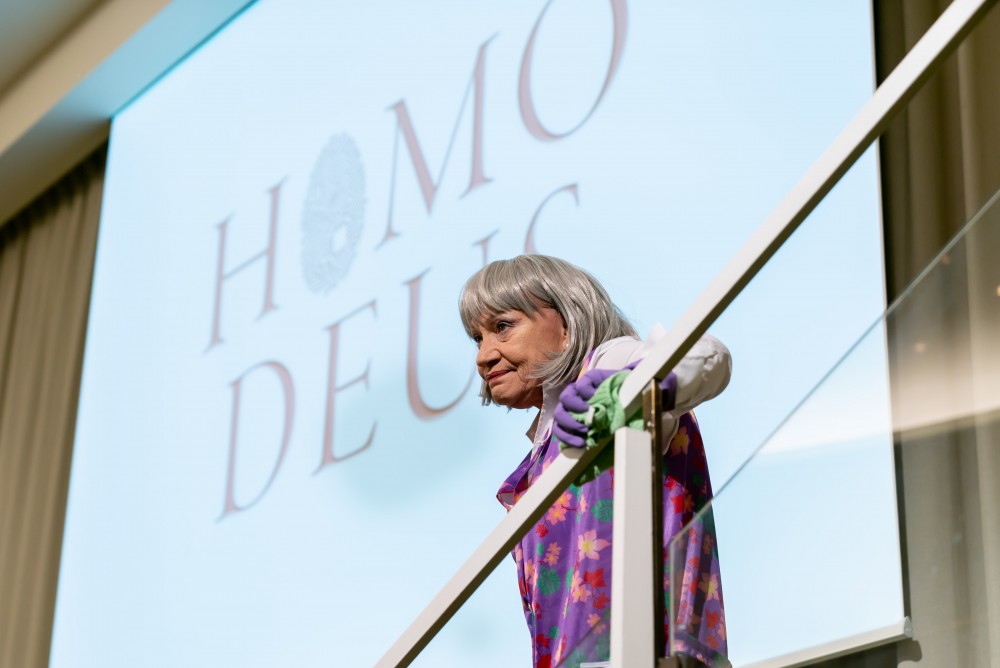 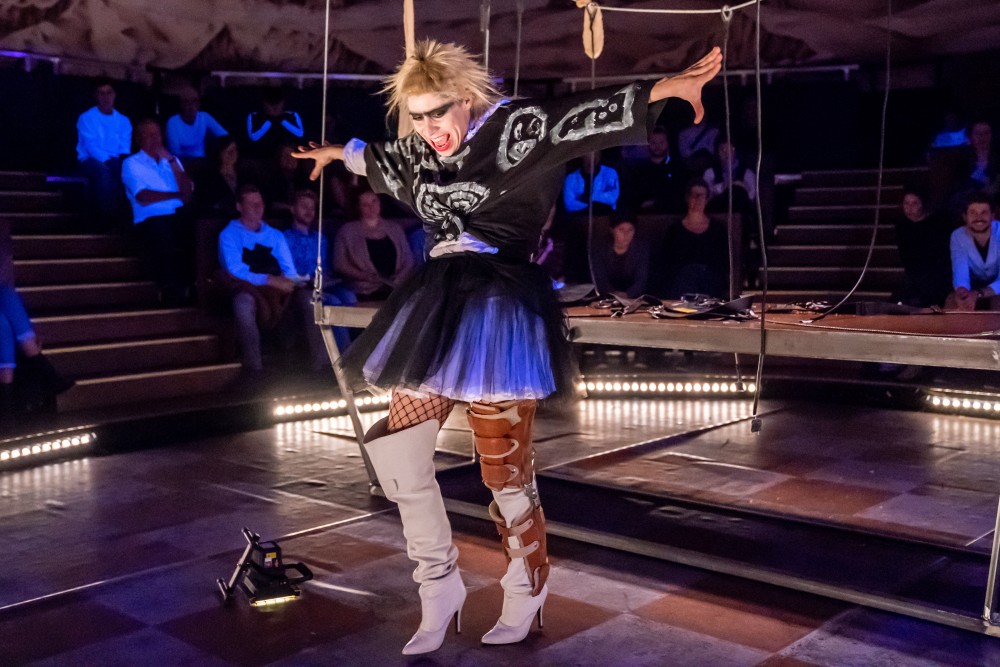 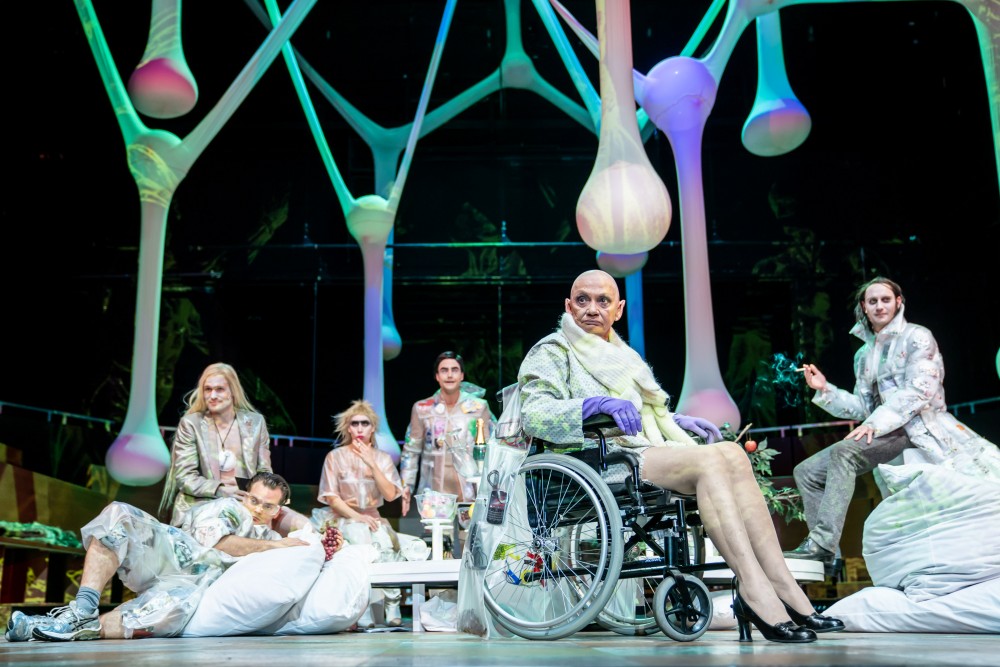