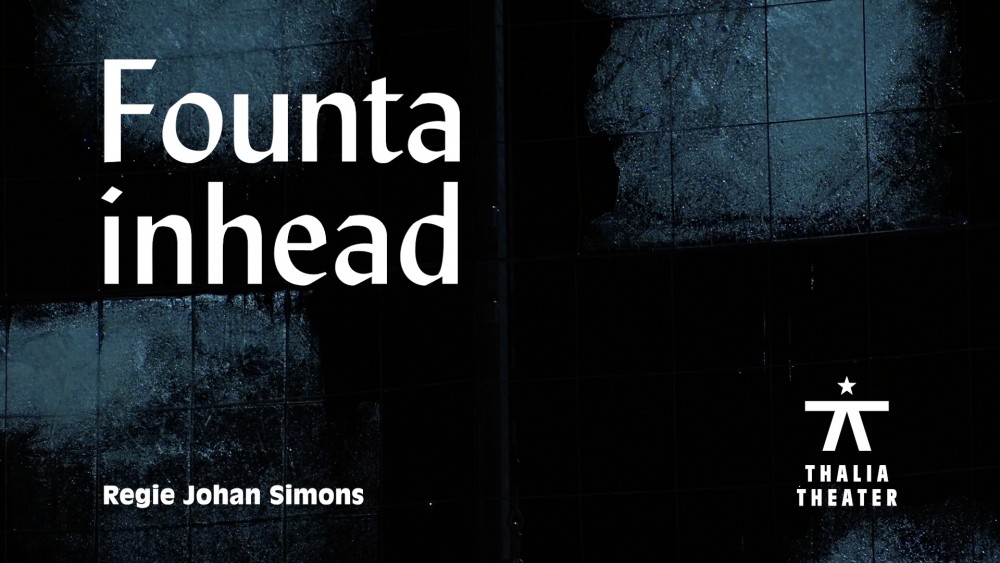 Gifted architect Howard Roark refuses to compromise. He wants his work to be radically new, without accounting for the needs of society. Peter Keating, on the other hand, builds what his clients demand, but his success is reliant upon Roark’s independent creativity. Dominique Francon, sexual partner of one, wife of the other, is a true idealist, as radical in her opposition against others as in her opposition to herself. When intellectual Ellsworth Toohey tries to launch a smear campaign against Roark, it triggers a fascinating, escalating battle of ideas. What compromises do we make – in our work, in art, in love? How anarchic is the crux of artistic endeavour? Is it only the reckless egotist who can carry society forward, they who do not entrap themselves in normal life?
In 1943 the novel, ‘The Fountainhead’ was published, written by controversial author Ayn Rand, a Russian who emigrated to the USA and an ardent advocate of the individual’s right to radical freedom. As a critic of Roosevelt’s New Deal, based on social balance, her uncompromising individualism made her a heroine of the Tea Party movement and all conservatives right through to Donald Trump. But in ‘Fountainhead’ she takes up both positions – that of the American creative egotist, who refuses the principle of altruism, and the opposing stance of social compromise, which above all holds Europe together. This makes ‘Fountainhead’ a blueprint in today’s all-consuming conflicts. 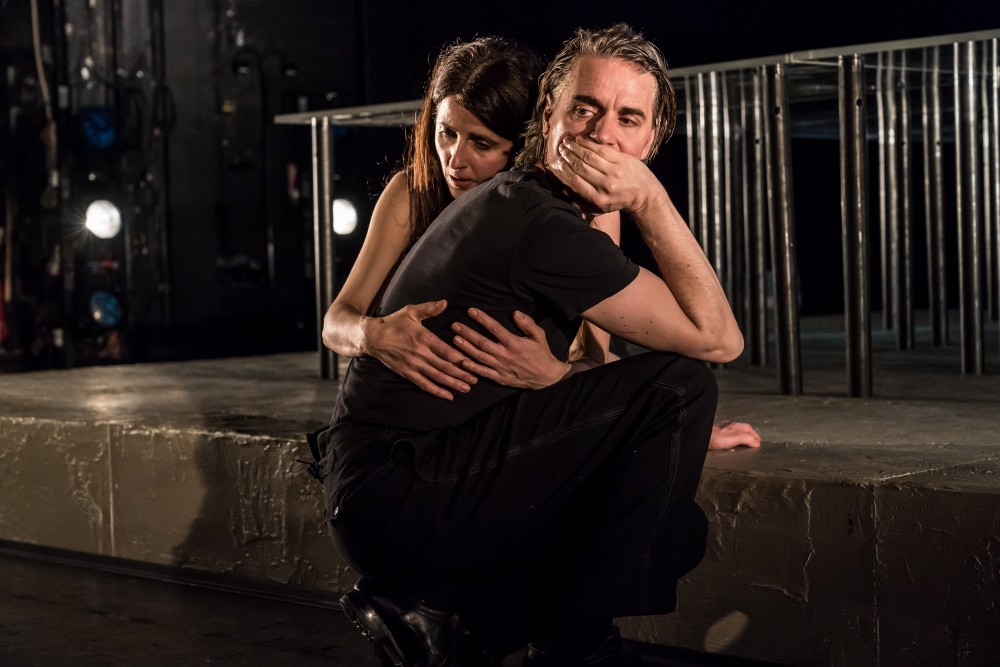 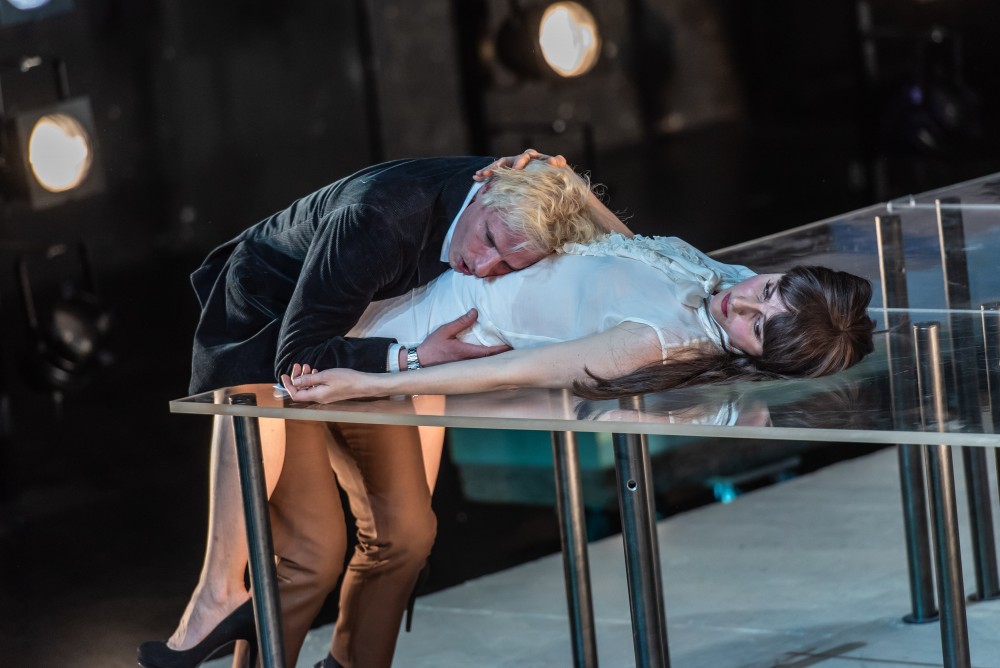 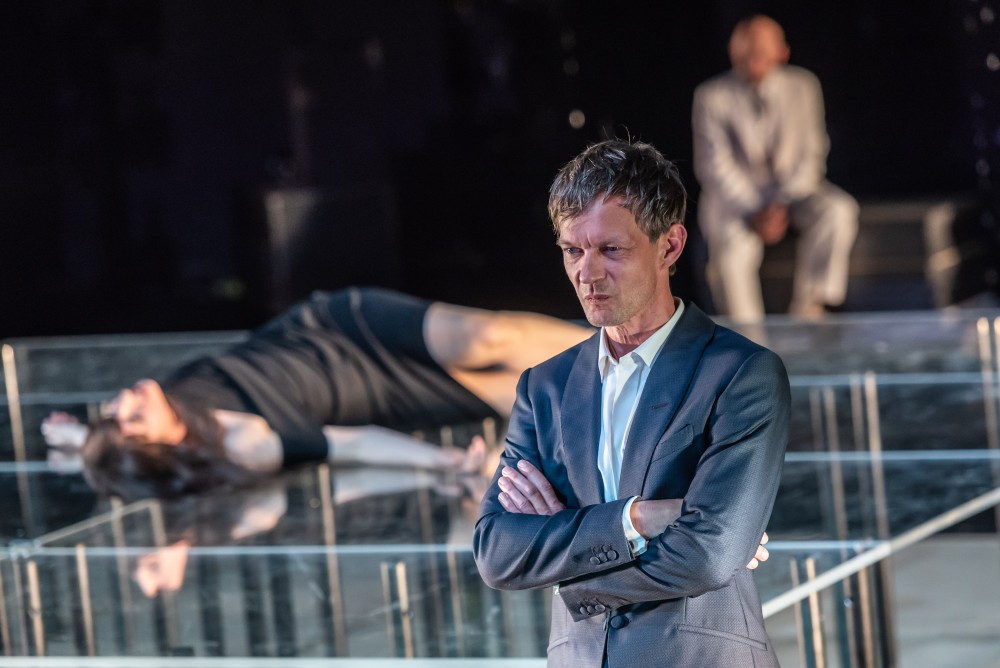 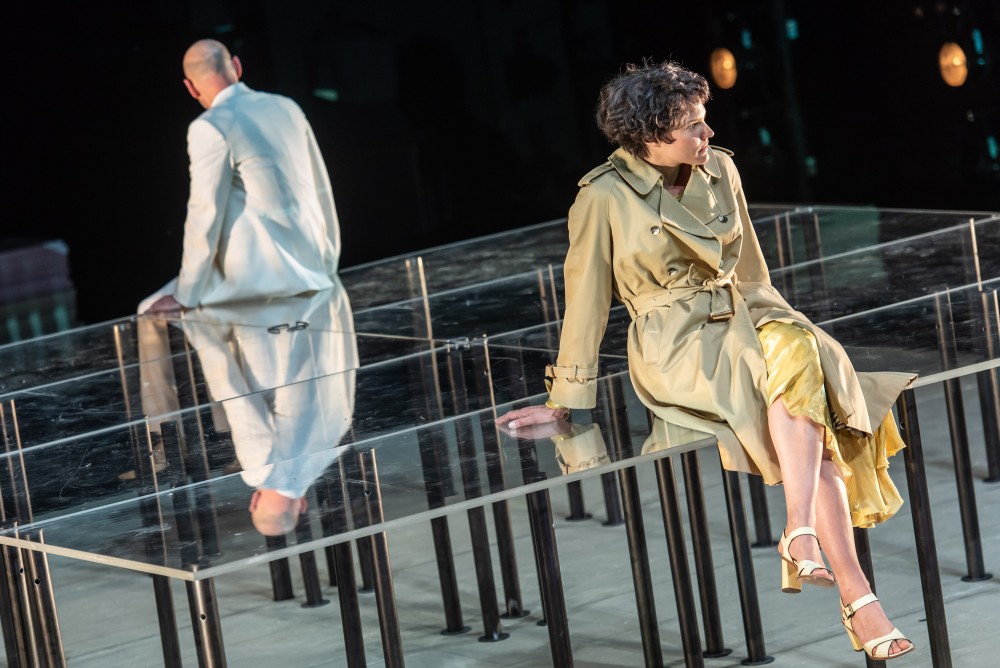 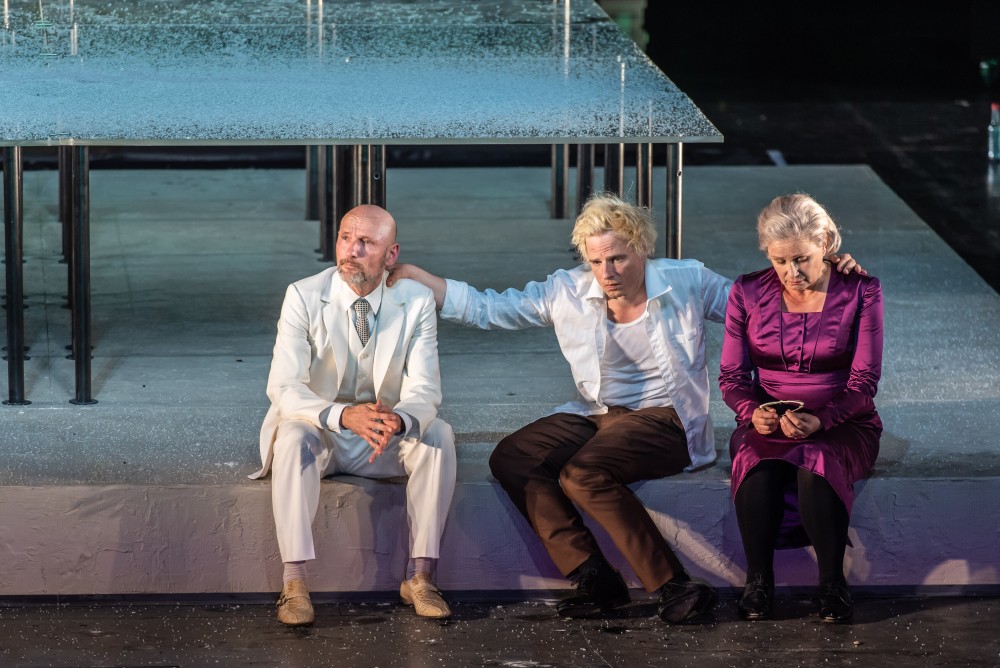 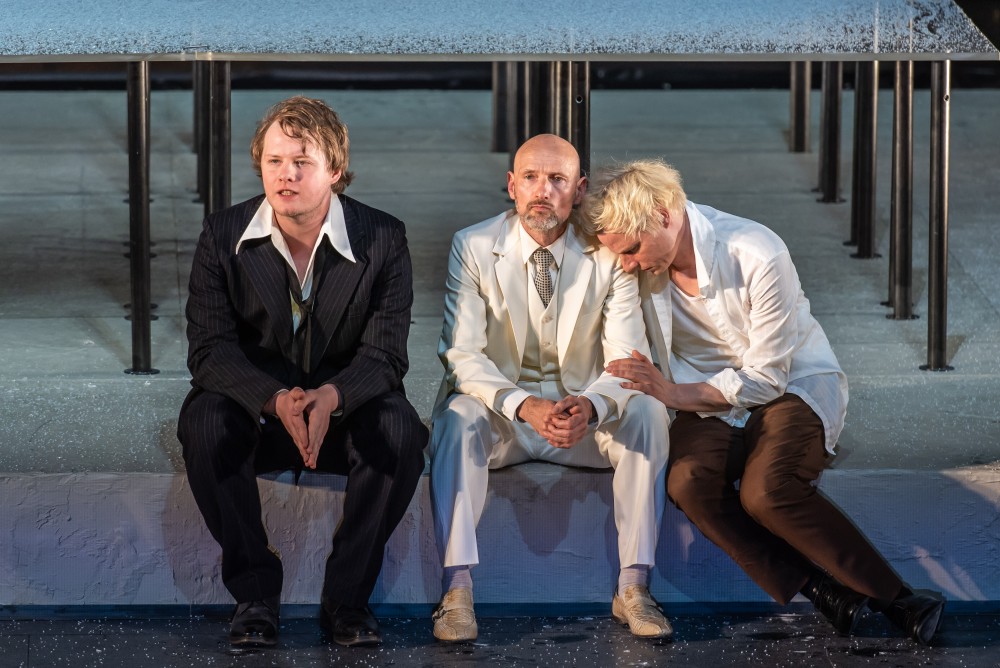 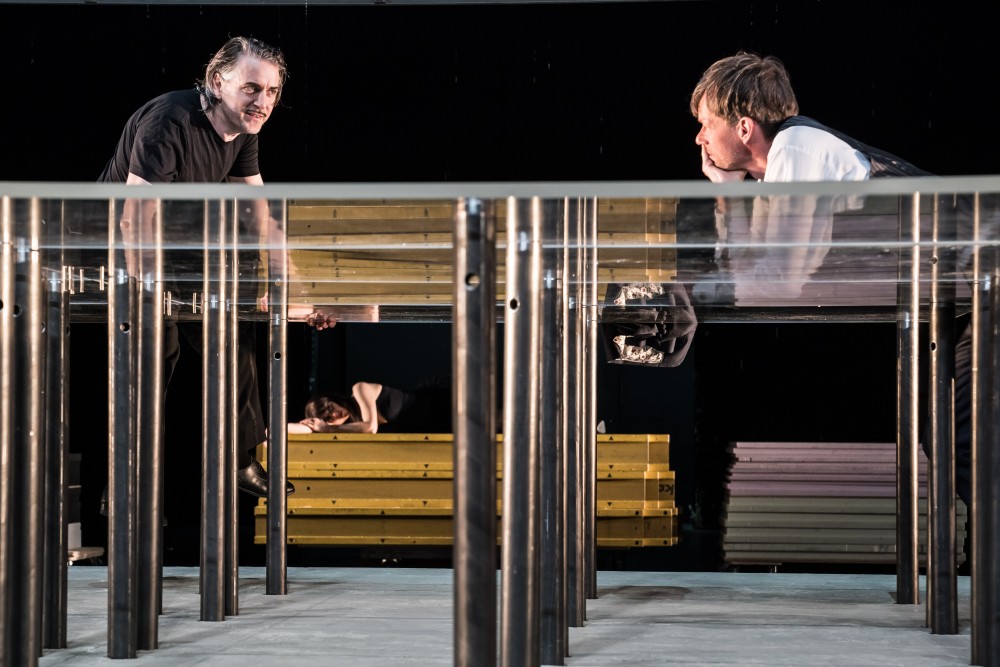 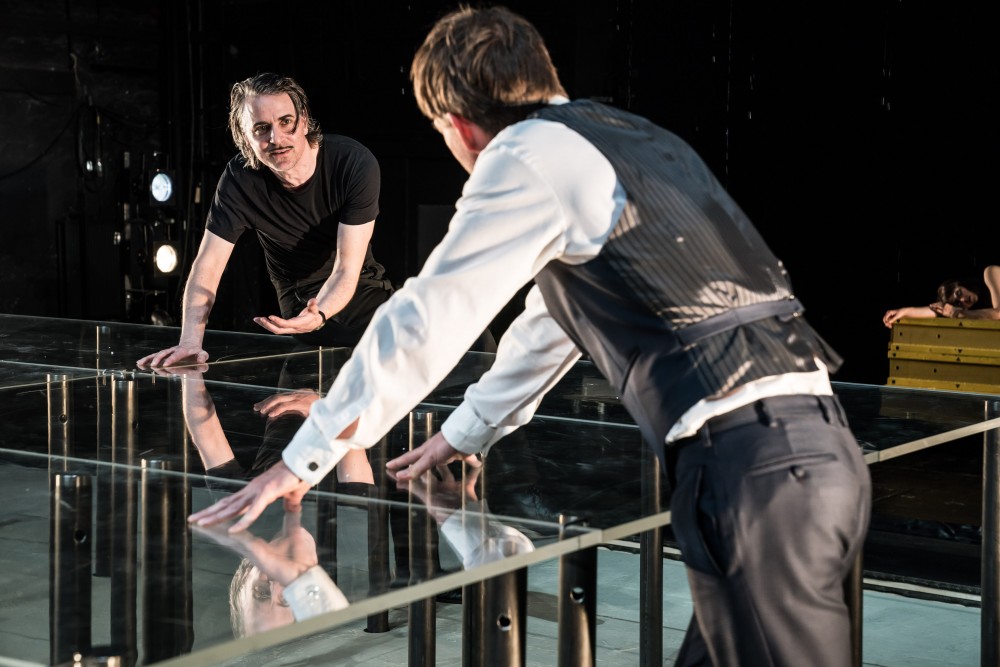 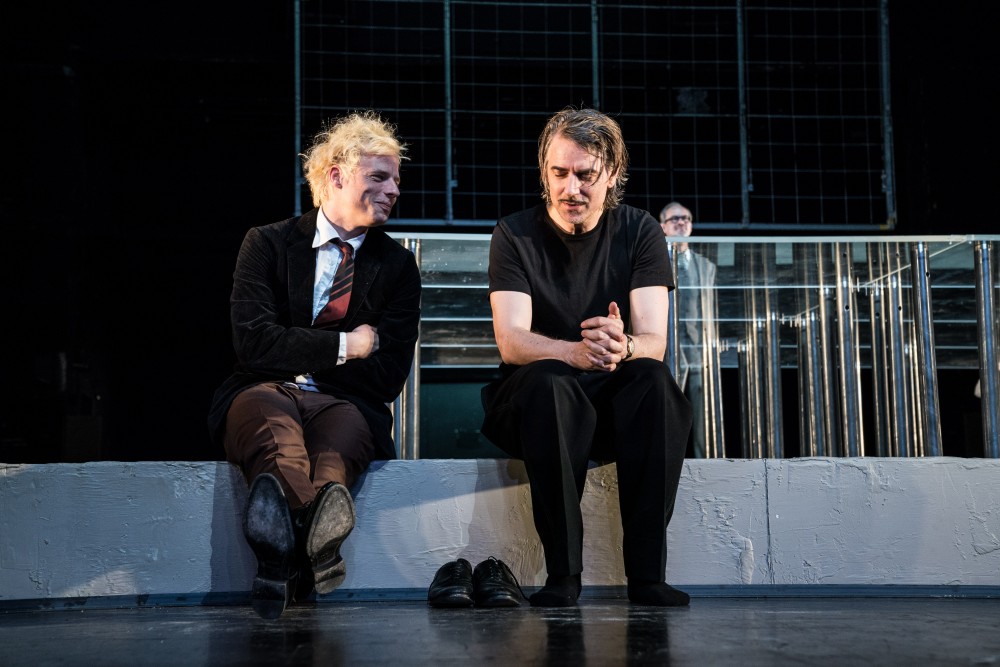 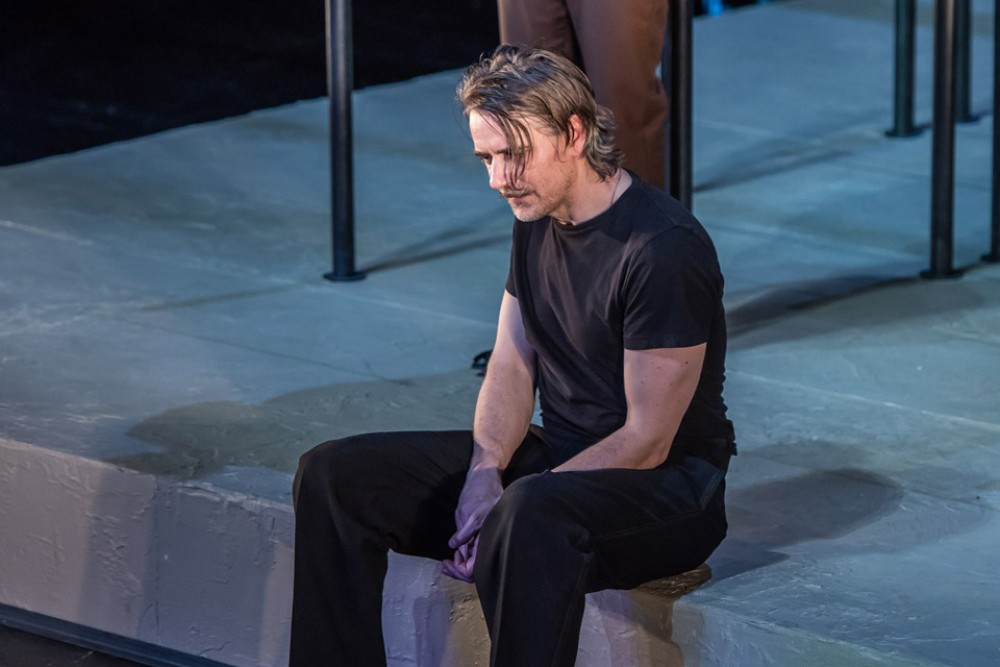 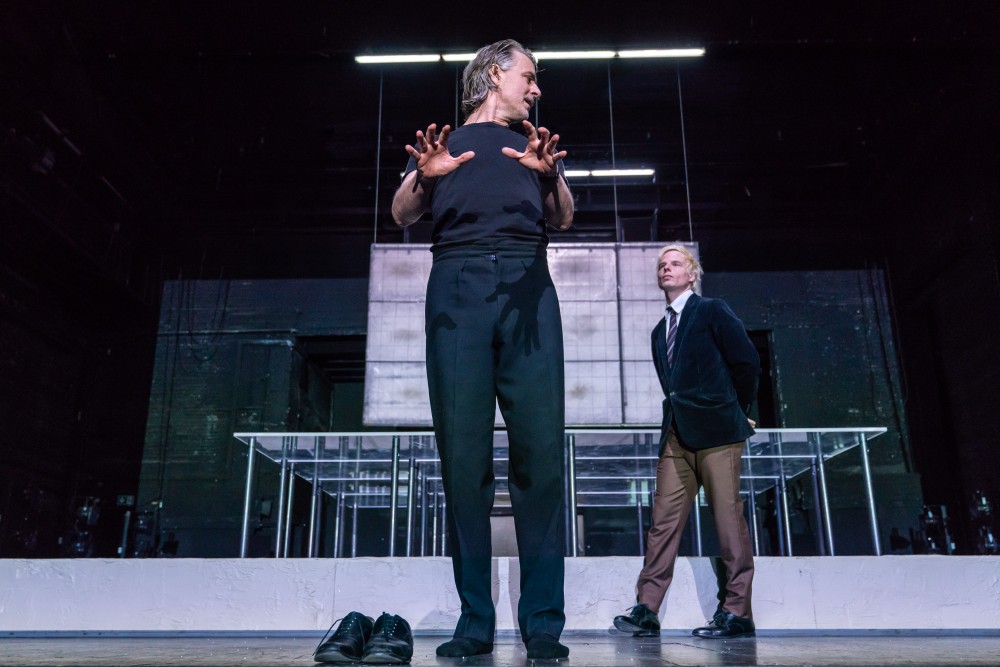 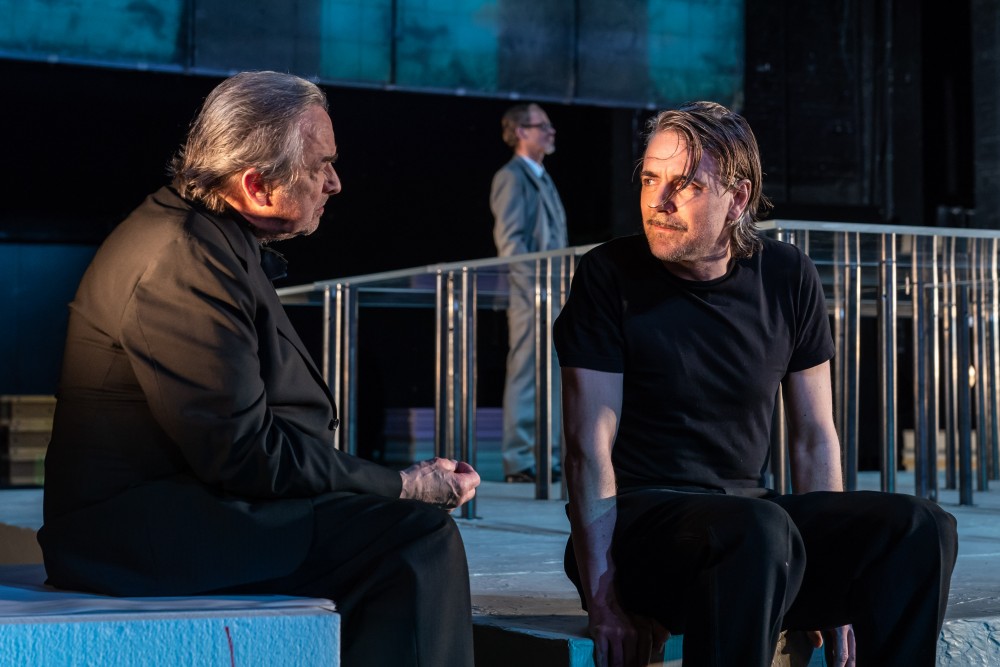 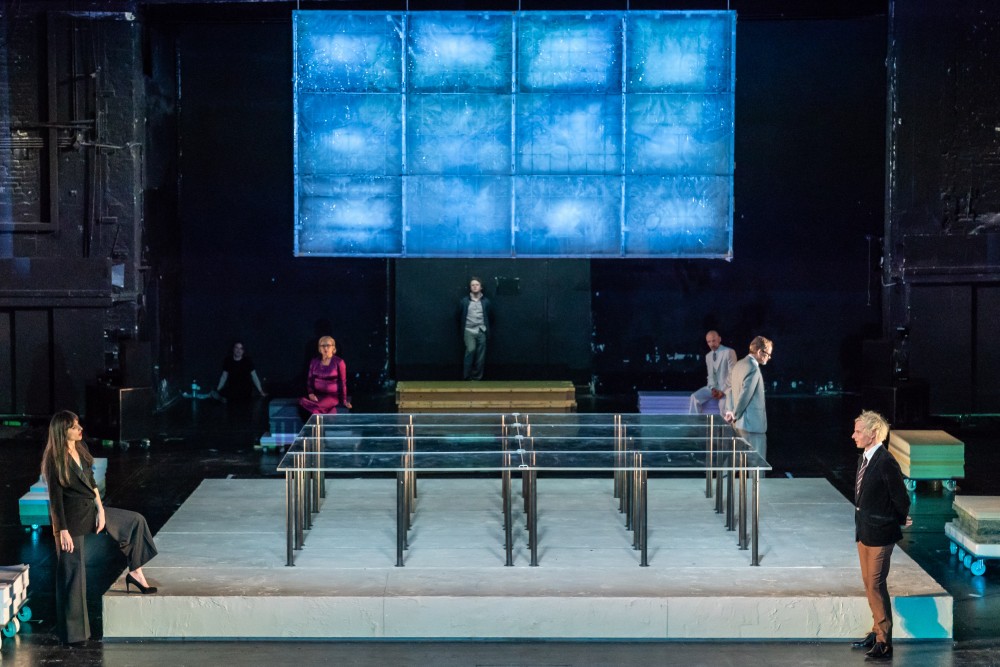 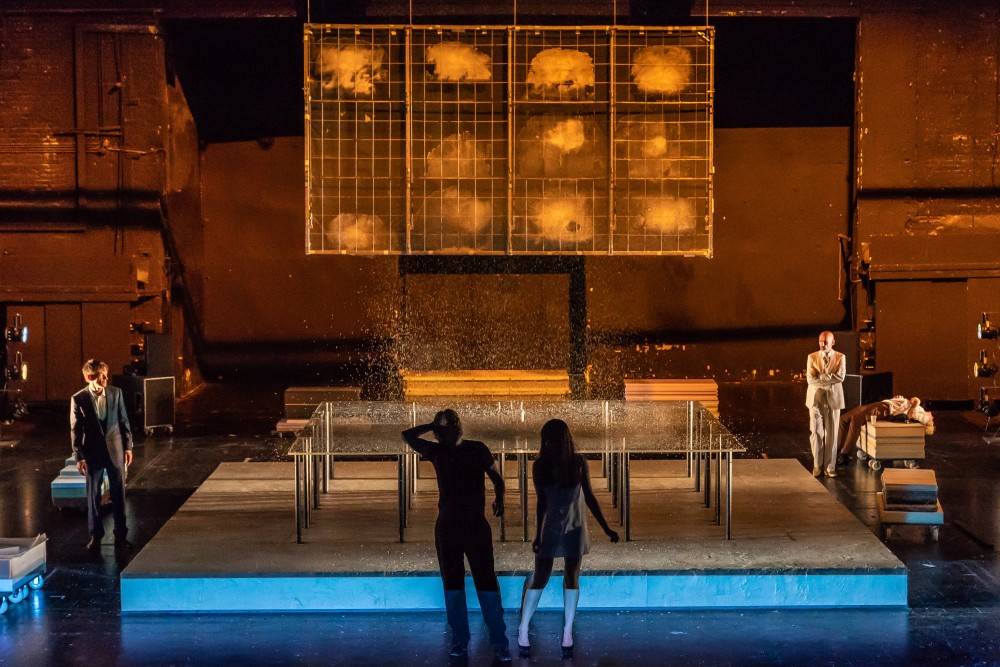 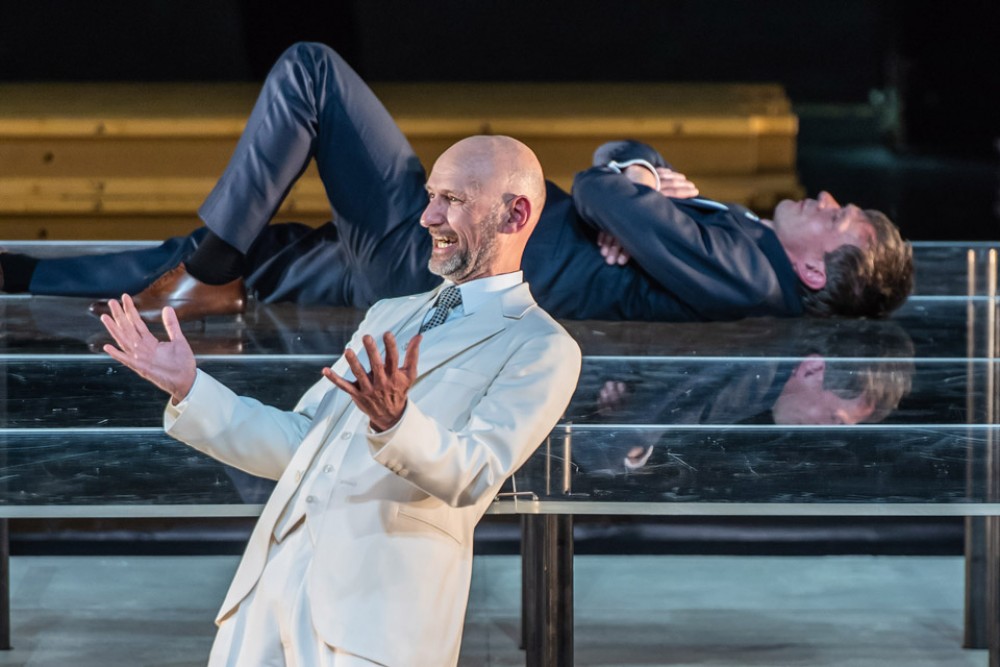 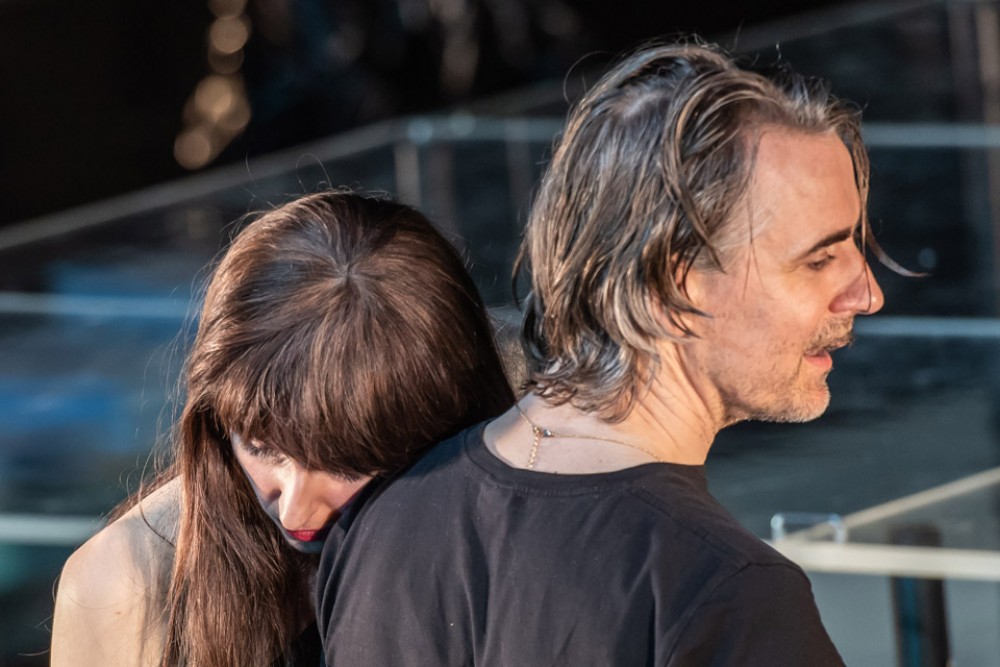 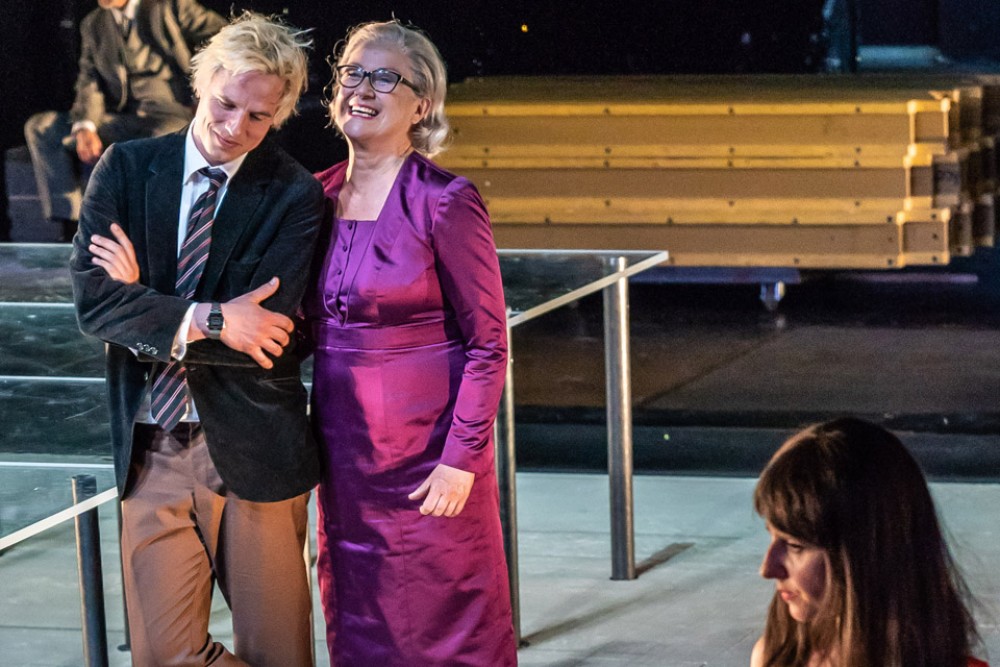 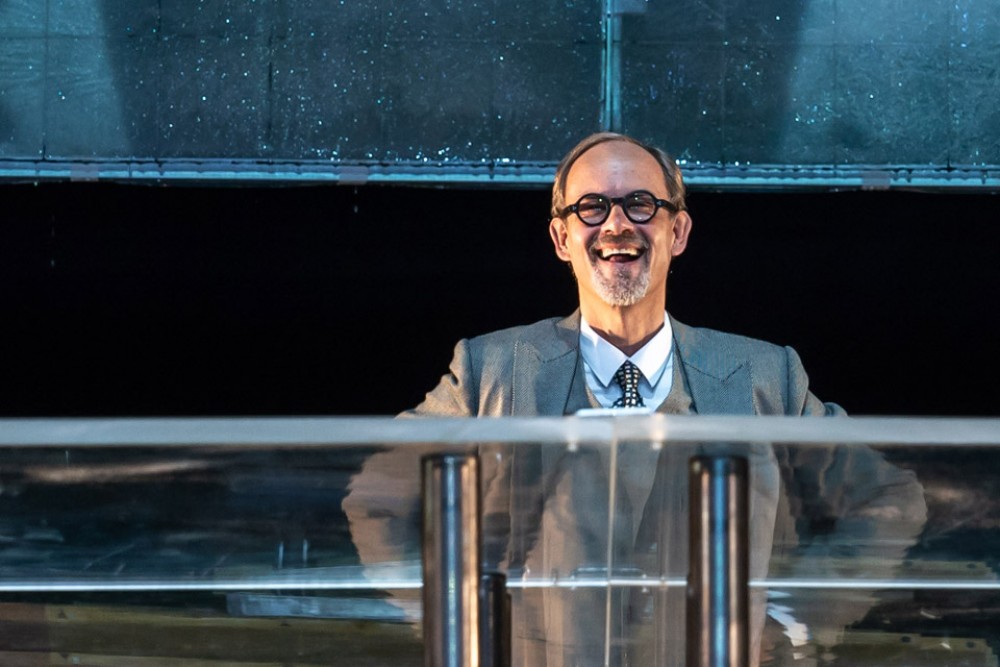