A woman strikes out. Born in Calcutta in 1973, writer Shumona Sinha worked as an interpreter for the French asylum authorities. She has written a novel, ‘Slay the poor!’, inspired by her experiences in the job. A young woman hits an asylum seeker over the head with a bottle on the subway. Out of despair. The defence mechanism burns through her. At the asylum authorities she translates the stories of those who are struggling for residence permits. And because human rights do not include the right to escape poverty and misery, many refugees invent emergencies of persecution, torture and sexual abuse, learn them off by heart and spew them in front of the computer screens of completely overstretched asylum officials. A system of humiliation – that cannot be endured.

And because the young woman does not fit into the image of the men whose stories she translates, and because these men have contempt for her as a woman, although she actually wants to mediate, she strikes out: “I burn. I combust. I hate.”

The title ‘Slay the poor!’ is a quote from a prose poem by Charles Baudelaire, in which a  wandering writer beats a pushy beggar half dead, until he starts defending himself and wins back his pride. This is what it’s about: He who demeans himself and throws himself at the feet of others will experience neither sympathy nor empathy, rather they just belittle themselves. So get out of that degrading situation! For director Anne Lenk the appeal of Shumona Sinha’s text lies in this powerful provocation, which scrutinises the modern concepts of global cohabitation, identity and permission to access our western standard of living. 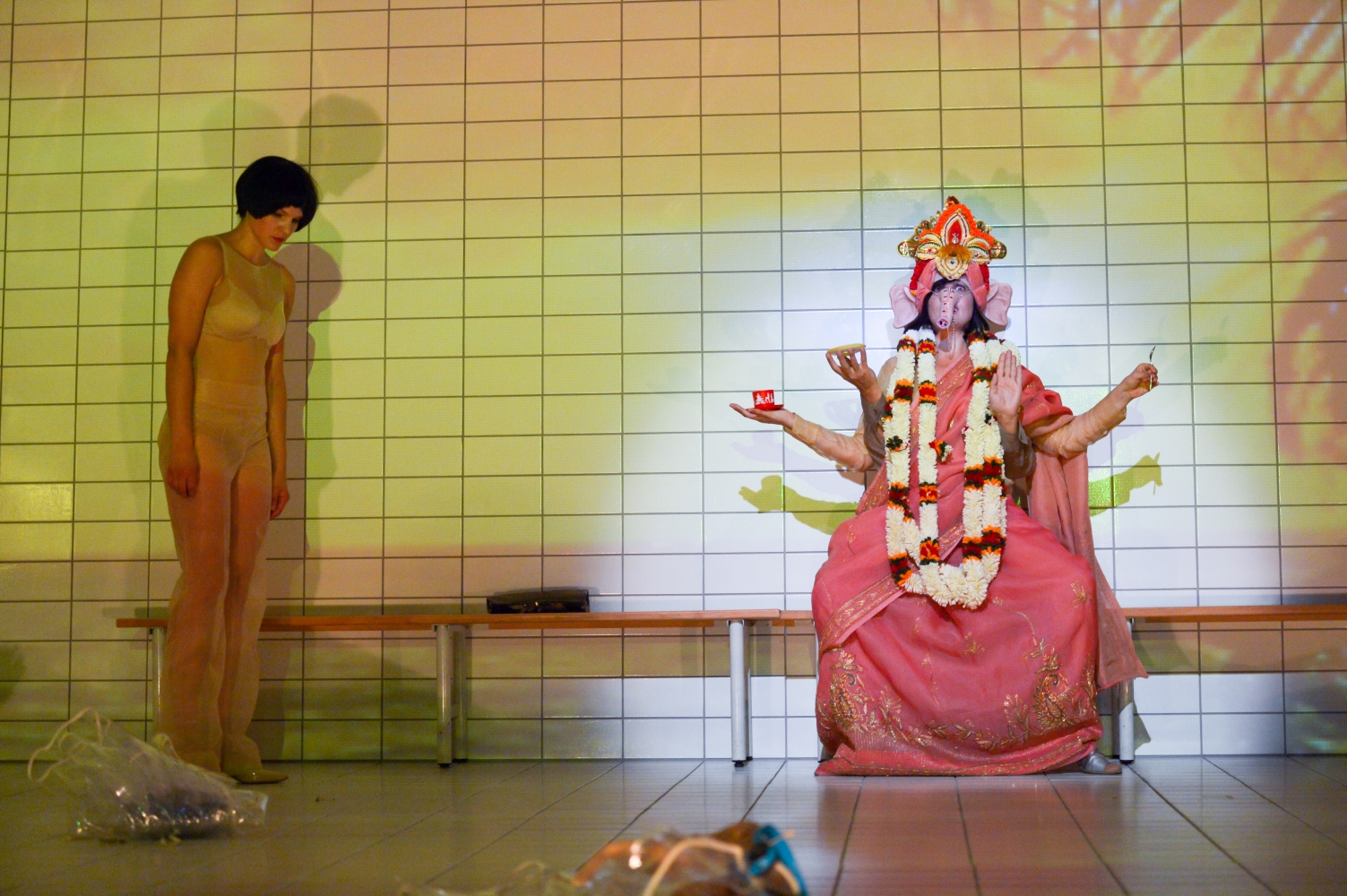 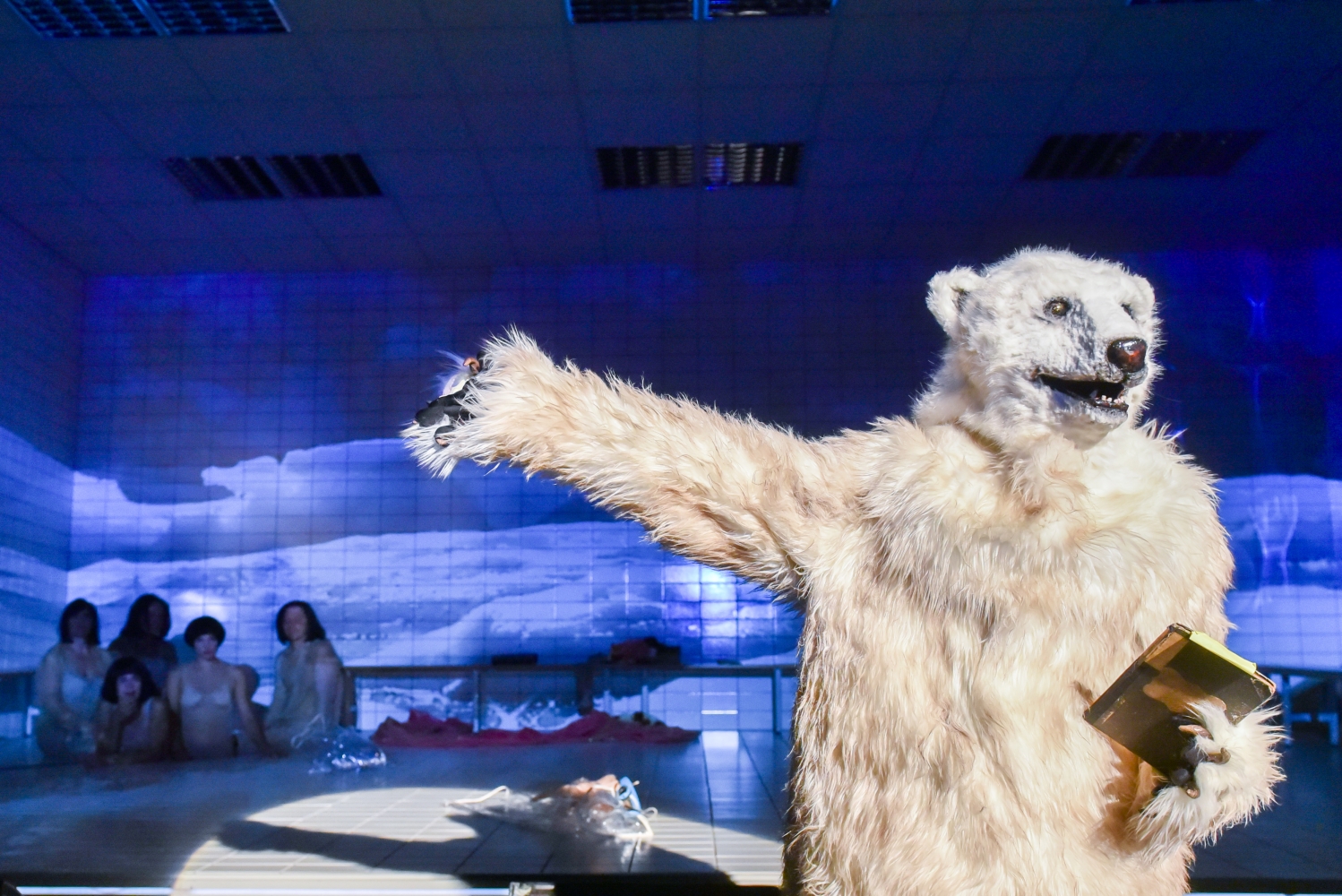 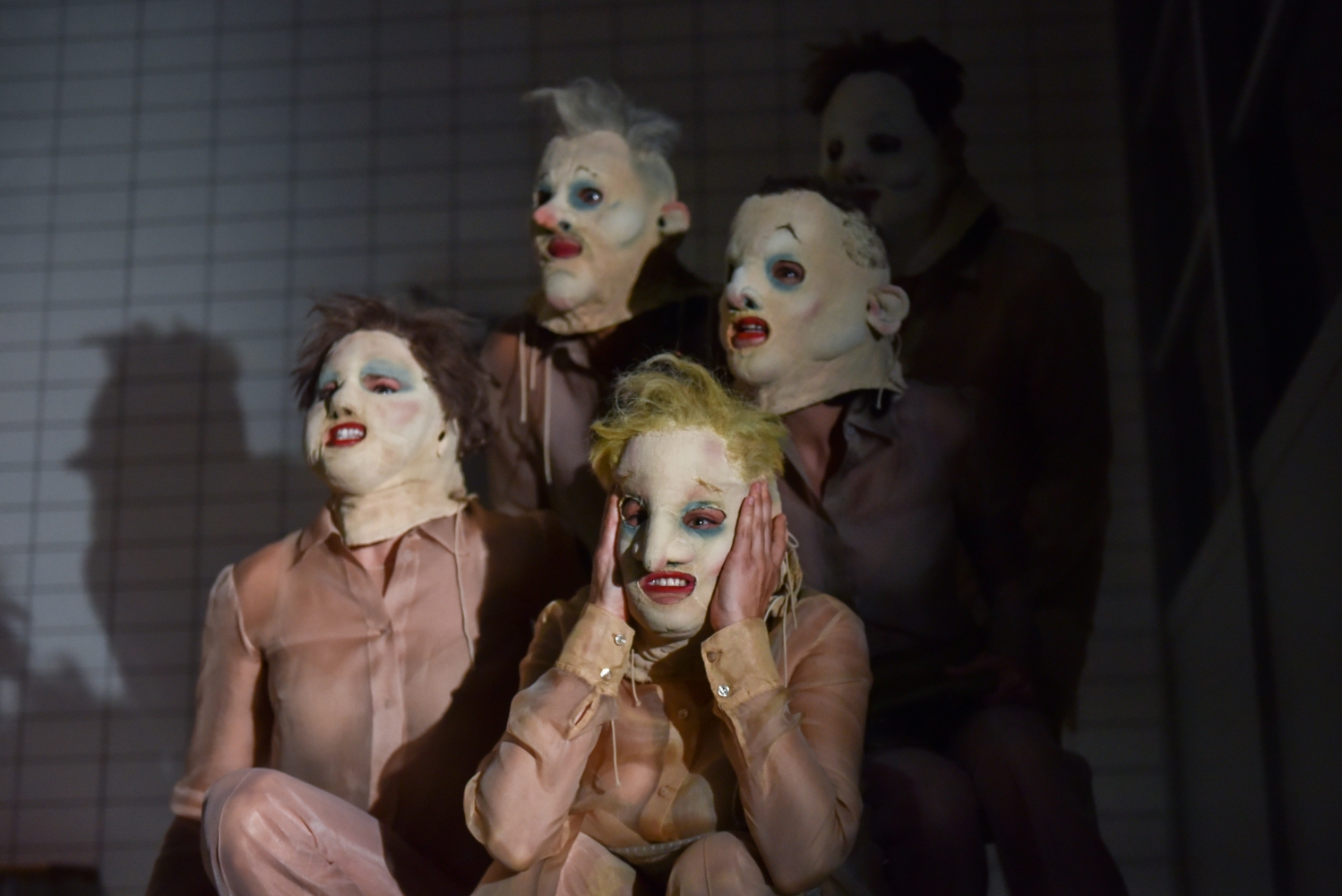 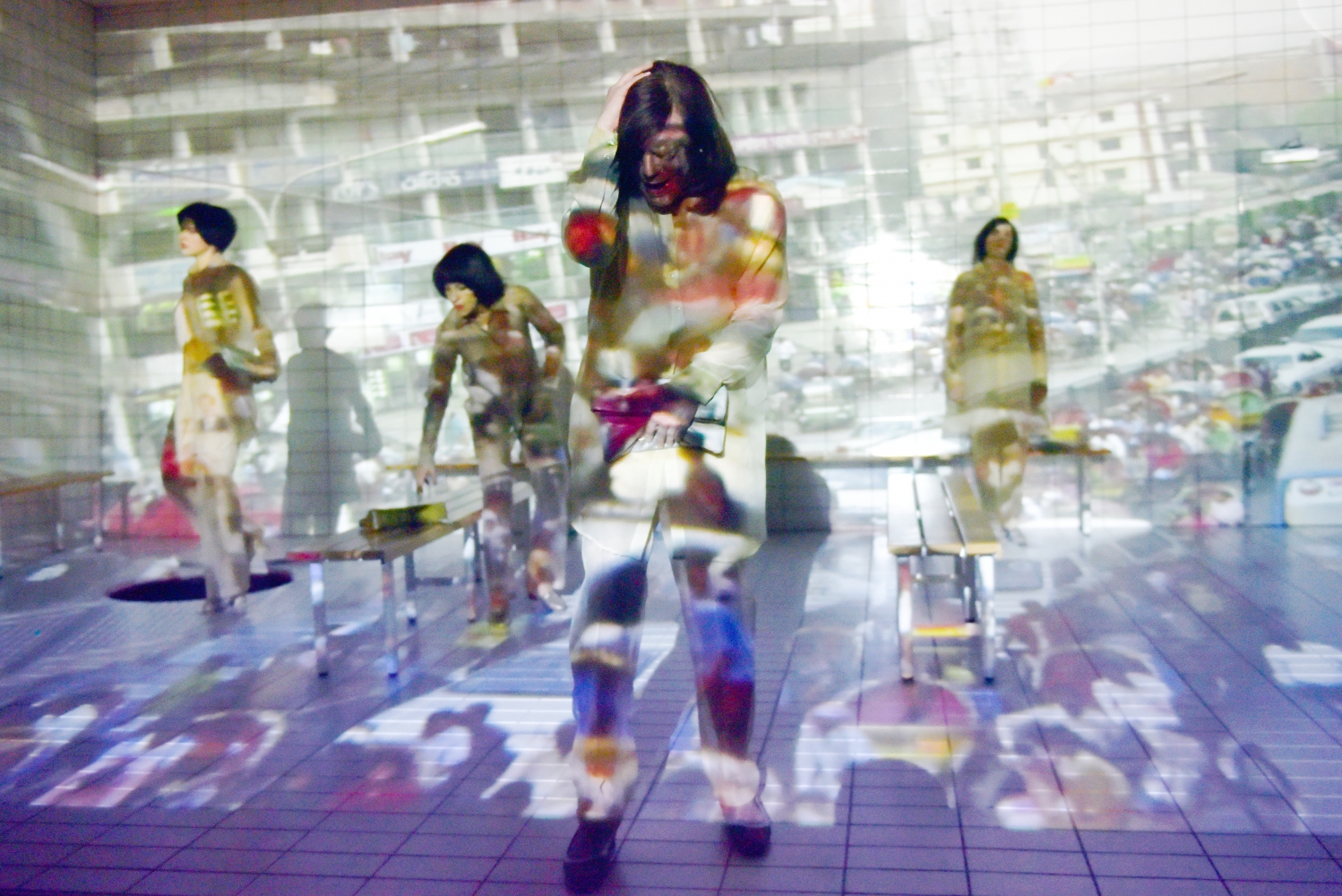