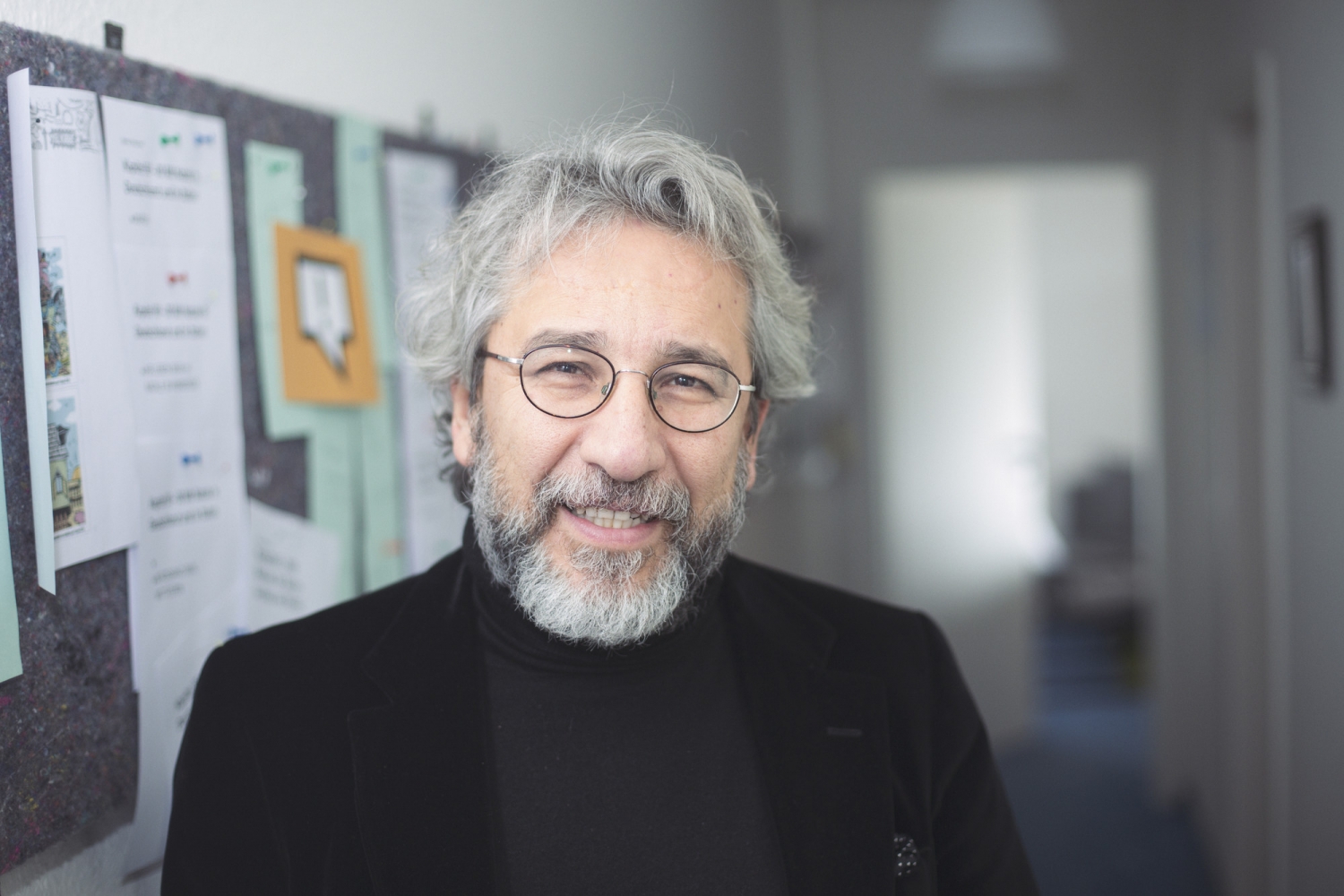 Opening speech – Can Dündar is the face of critical journalism in Turkey and uses his words, allowing him to defend what he stands for even more explicitly. For many years, Dündar was Editor in Chief at dissident   Turkish newspaper ‘Cumhuriyet’. Erdog ˘an personally brought charges against him, called for life imprisonment and wanted to track his movements via Interpol.
Dündar currently resides in Germany in exile. He is editor of the internet platform „ozguruz.org“ and co­founder of the journalistic network ‘Correctiv’.

Thalia Theater, Sun January 21st, 11am
In Turkish with simultaneous translation into German