Angels in A
merica

In 1985 the millennium was still 15 years away, but America was already hurtling towards the big zero. People’s heads and hearts were infected. AIDS was rife in New York. It began with skin sores and ended in delirium. President Ronald Reagan’s administration was not only perplexed by the epidemic, it was also ignorant.

In Tony Kushner’s play, ‘Angels in America’, corrupt lawyer Roy M. Cohn, an important and powerful Republican, is diagnosed with liver cancer by his family doctor because AIDS was a condition for people, ‘with no influence.’  A gay couple splits up because the healthy man cannot bear the closeness of the ill man, and a Mormon couple break up because the husband can no longer hide his true desire to love men. This America is a helpless nation full of pain, injury and hallucination. People await the return of the Messiah but the world seems to be ending – ‘the birds are going blind, the icebergs are melting.’ The state is run-down, nature is ruined. Is this a turning point?

For director Bastian Kraft, 2015 – fifteen years after the millennium – is the perfect time to re-examine ‘Angels in America’ from a distance. Where do we come from? Where has our fundamental world order evolved from? Have we progressed or are we standing still? A glance behind us, ahead or - as Prior Walter puts it in the play: “The twentieth century. Alas, the world has grown very old.” 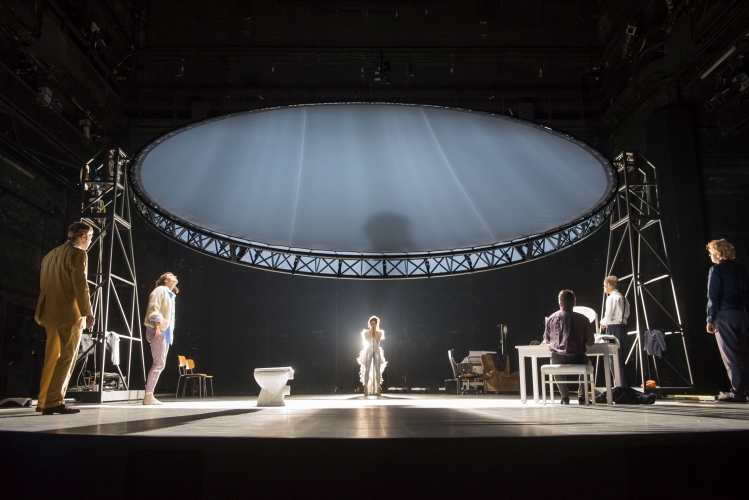 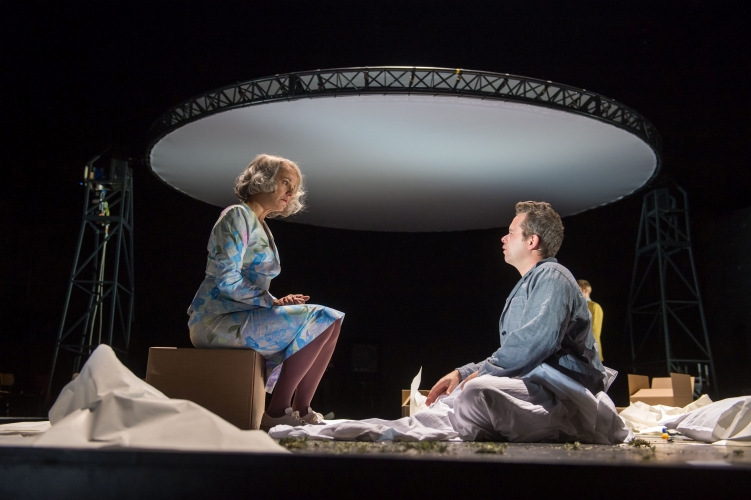 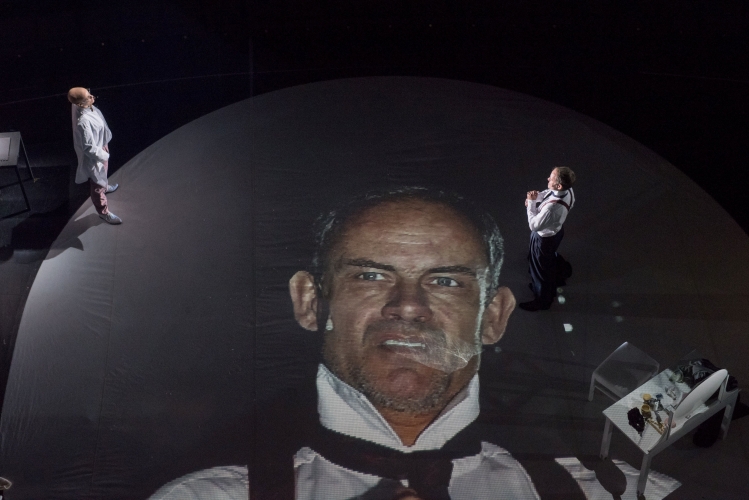 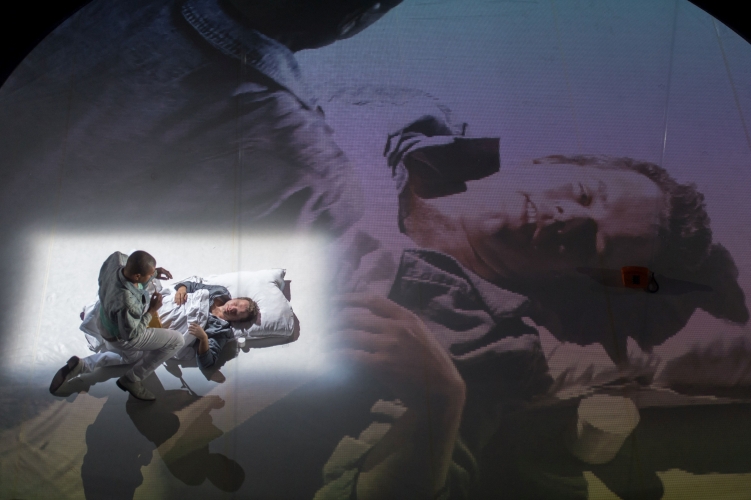 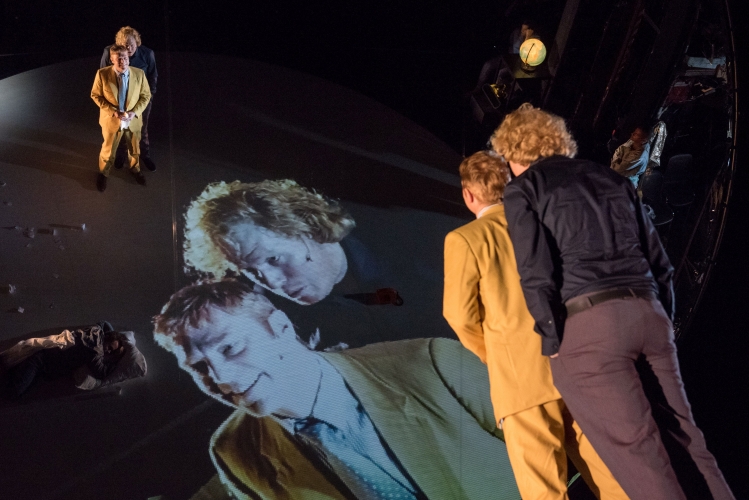 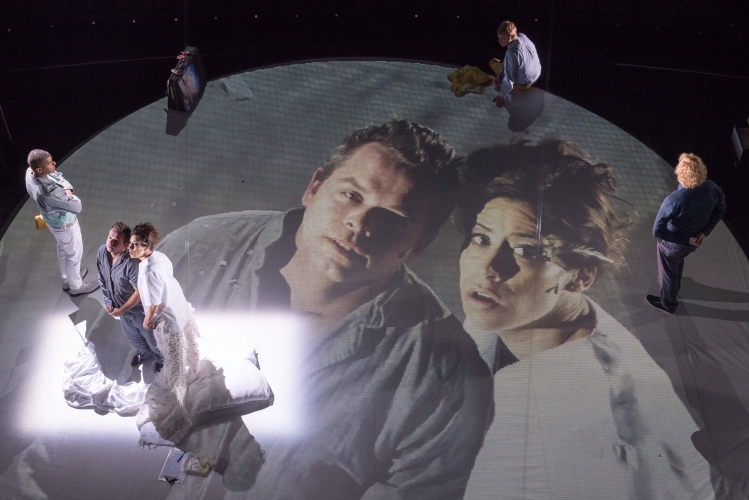 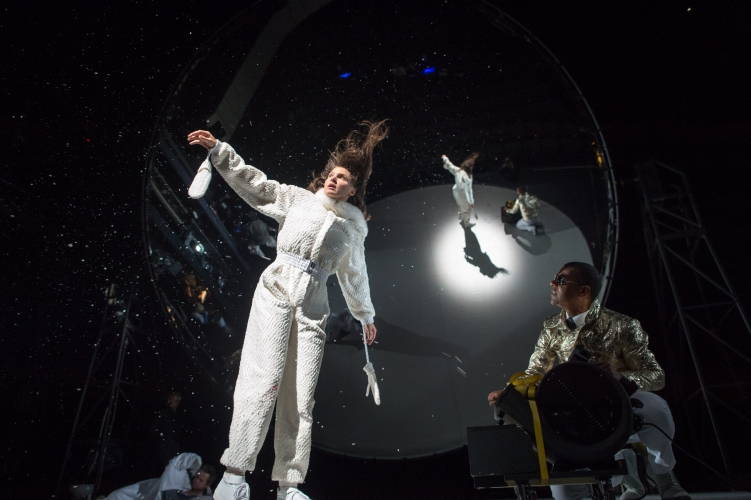 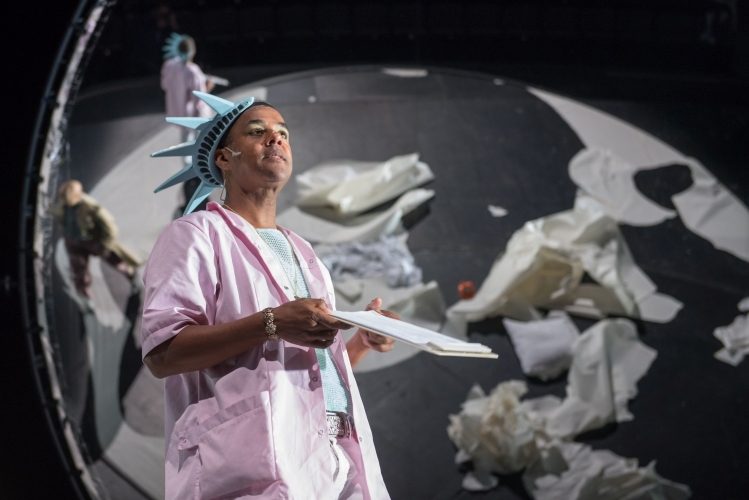 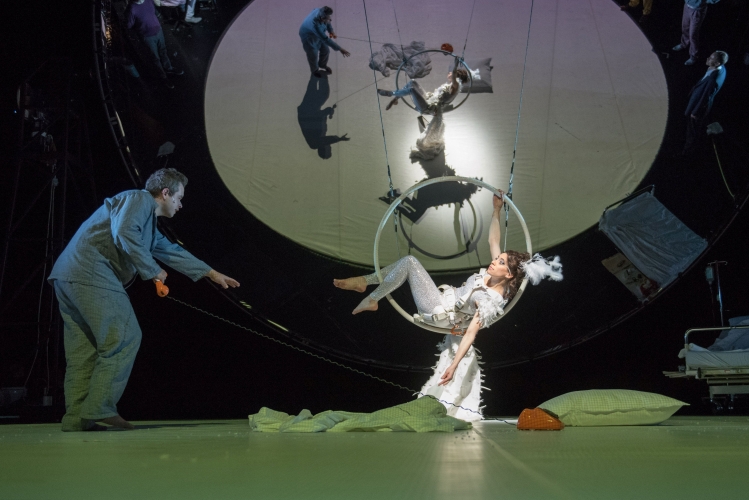