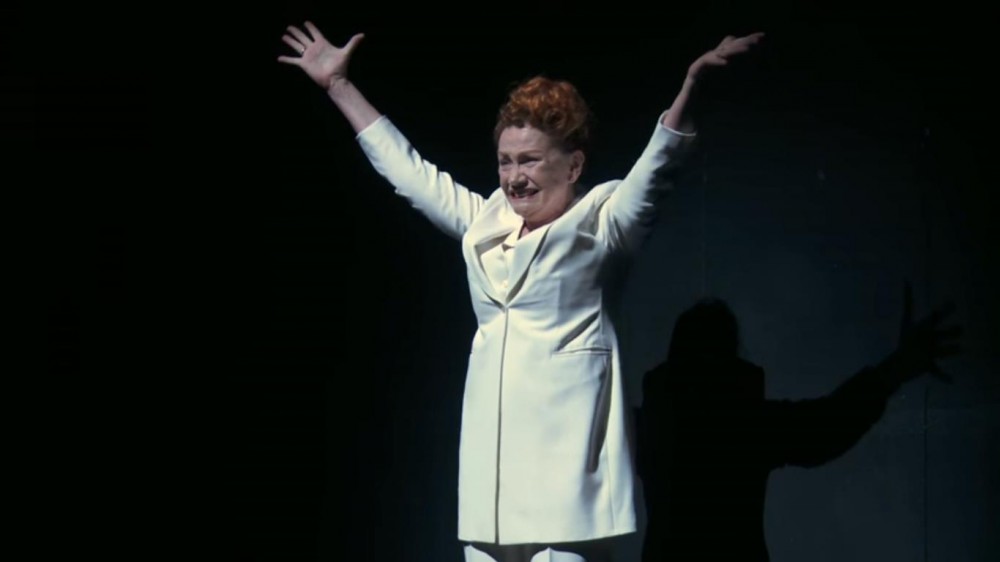 There was once a tram line in New Orleans with a terminus called ‘desire’, which provided the name for Tennessee Williams’ world famous play, ‘A Streetcar Named Desire’. Long gone are the stately living conditions of the former Southern moneyed aristocracy, when Blanche DuBois steps off this tram to stay with her sister, Stella. The DuBois sisters’ family estate recently went under the hammer, and Blanche is here indefinitely. Stella lives very happily with her husband, Polish immigrant Stanley Kowalski, in cramped housing. Blanche, who can’t shake off the values and attitudes of her better upbringing,  is repulsed by this mileu of supposed losers, although in the meantime she herself has lost not only her job as a teacher but also any kind of support she once had. She constantly daydreams about better things, she is an expert in the art of false pretences. But Kowalski and his poker mates see through the magic tricks of the ‘elite’ and they despise them. The fallen aristocracy meets the raw, energetic aspiration of the social climbers. Blanche’s last hope is to marry a shy man called Mitch. But when Kowalski ruins this relationship there is no more holding back.

In what doses are these autosuggestions, lies and self-deceptions still necessary survival tools, and when does this mixture become toxic? ‘An individual life is a serialised, capitalist mini-crisis, a disaster carrying your name.’ (Brian Massumi) 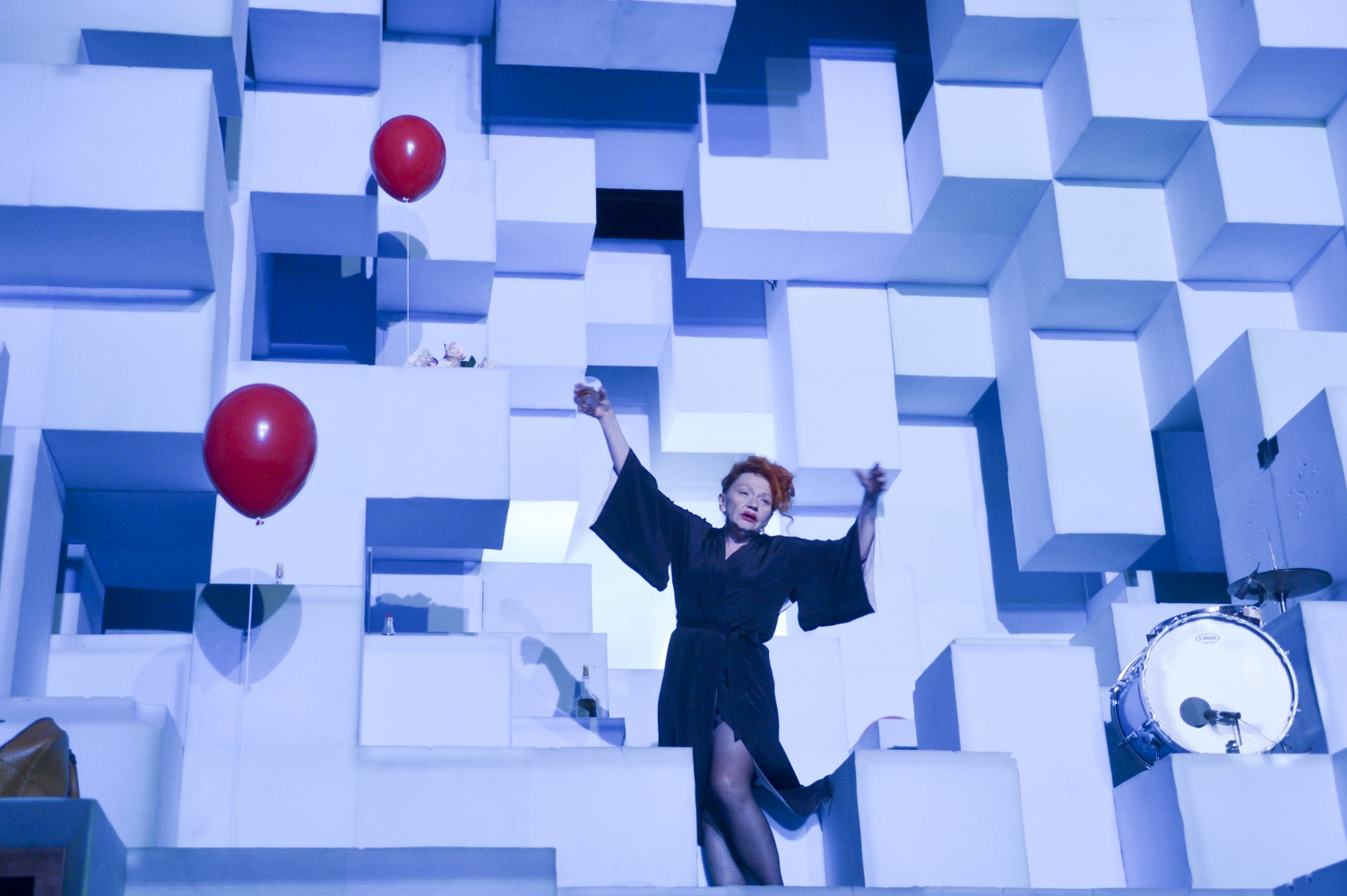 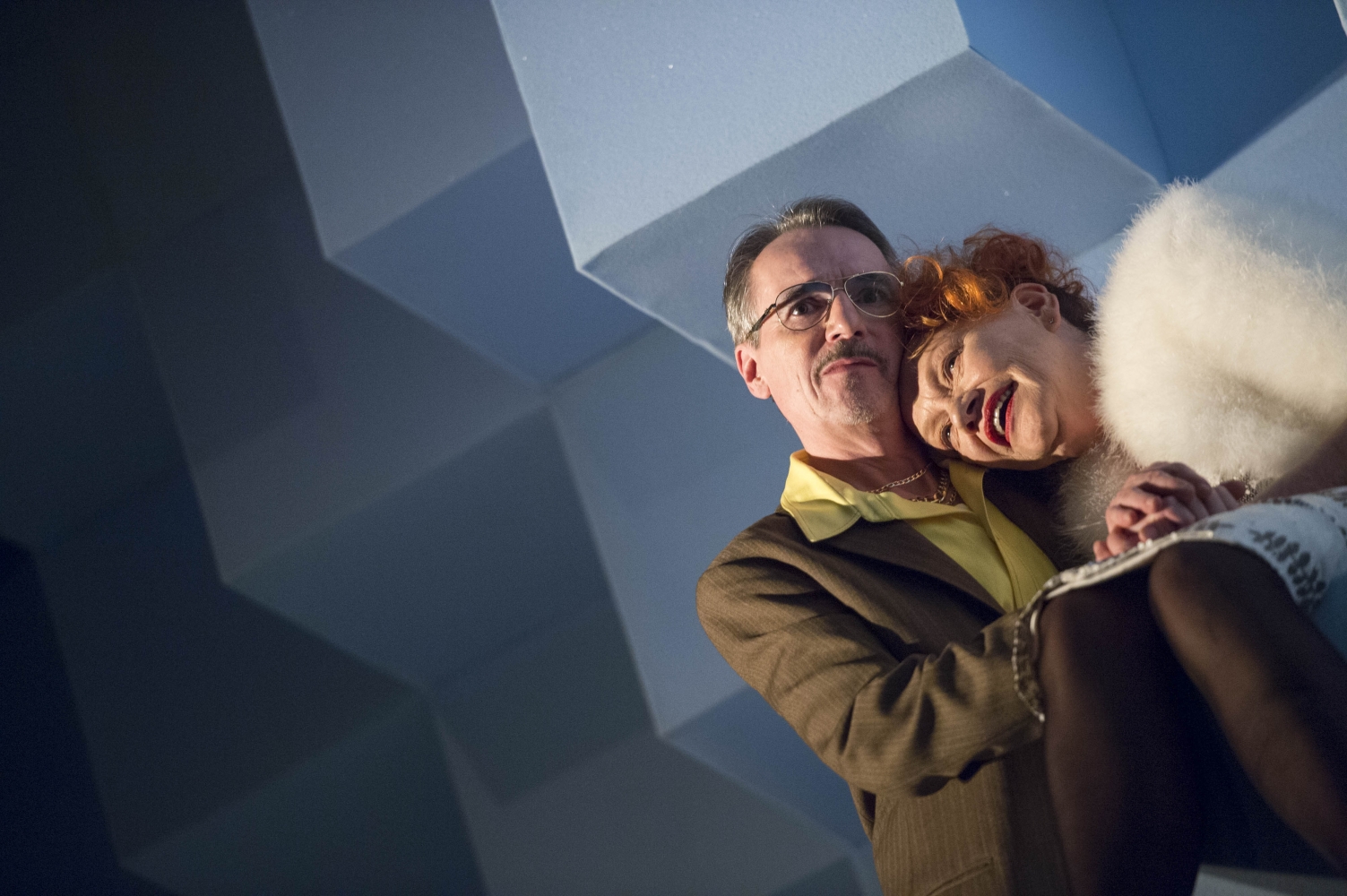 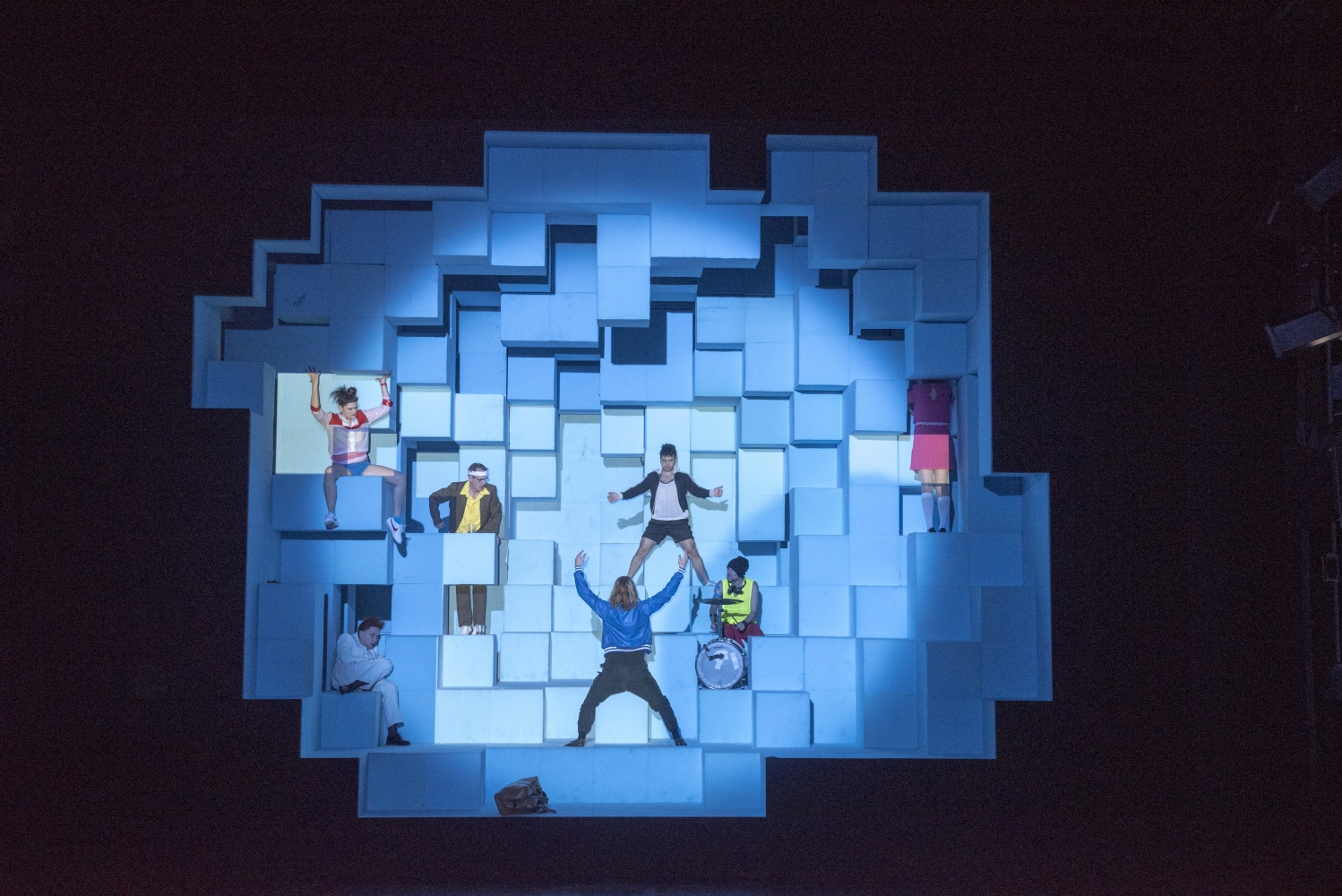 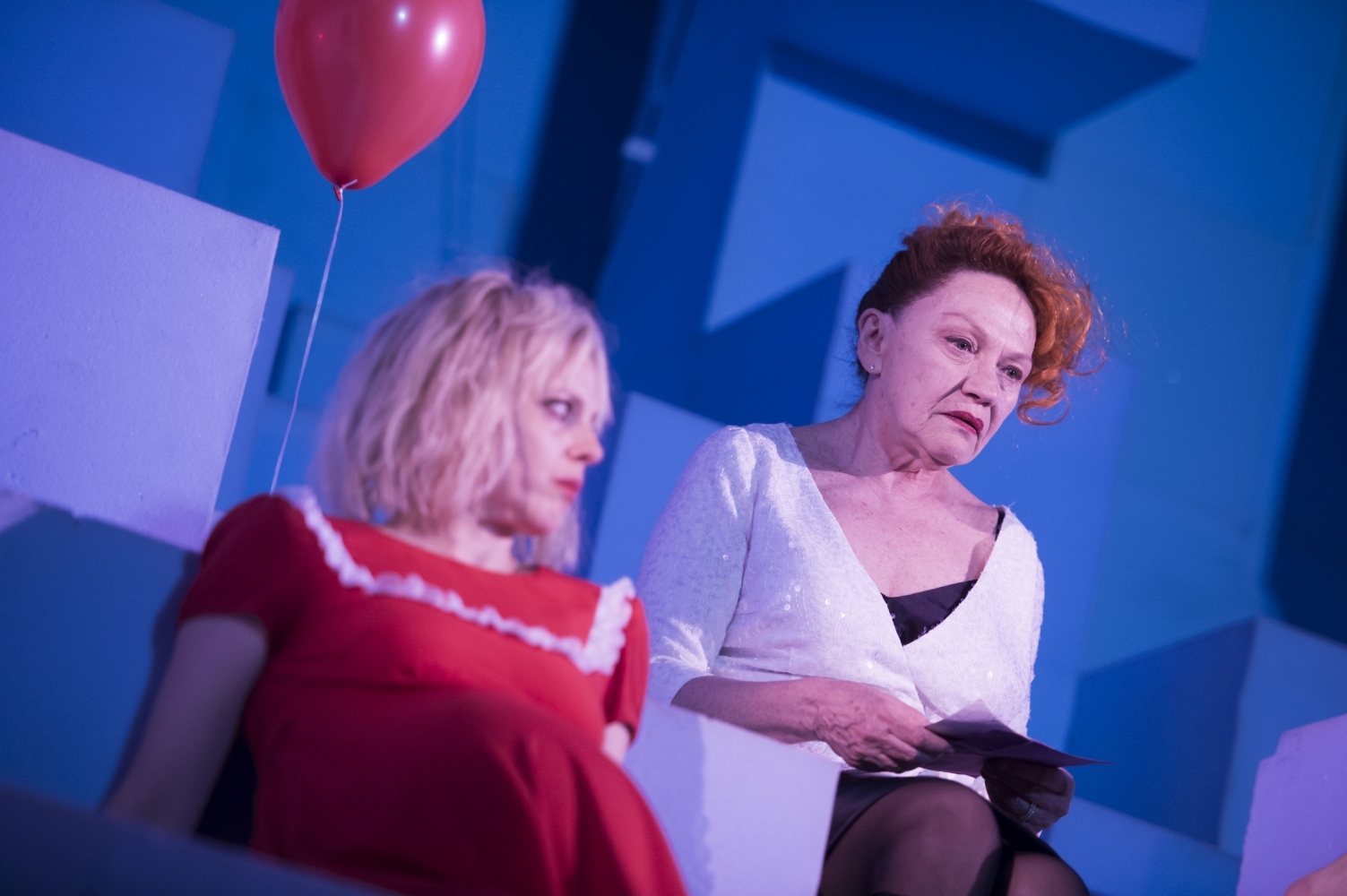 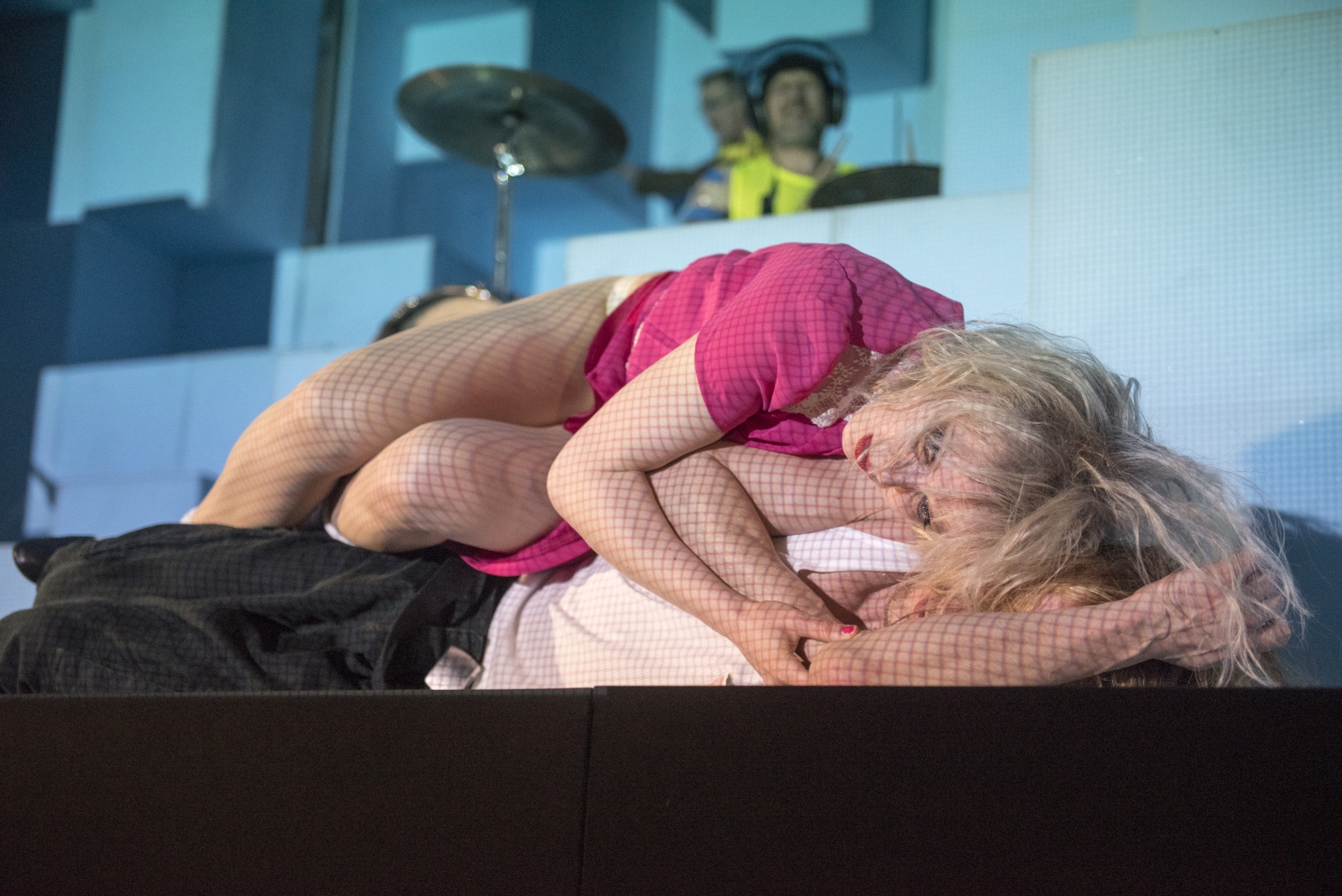 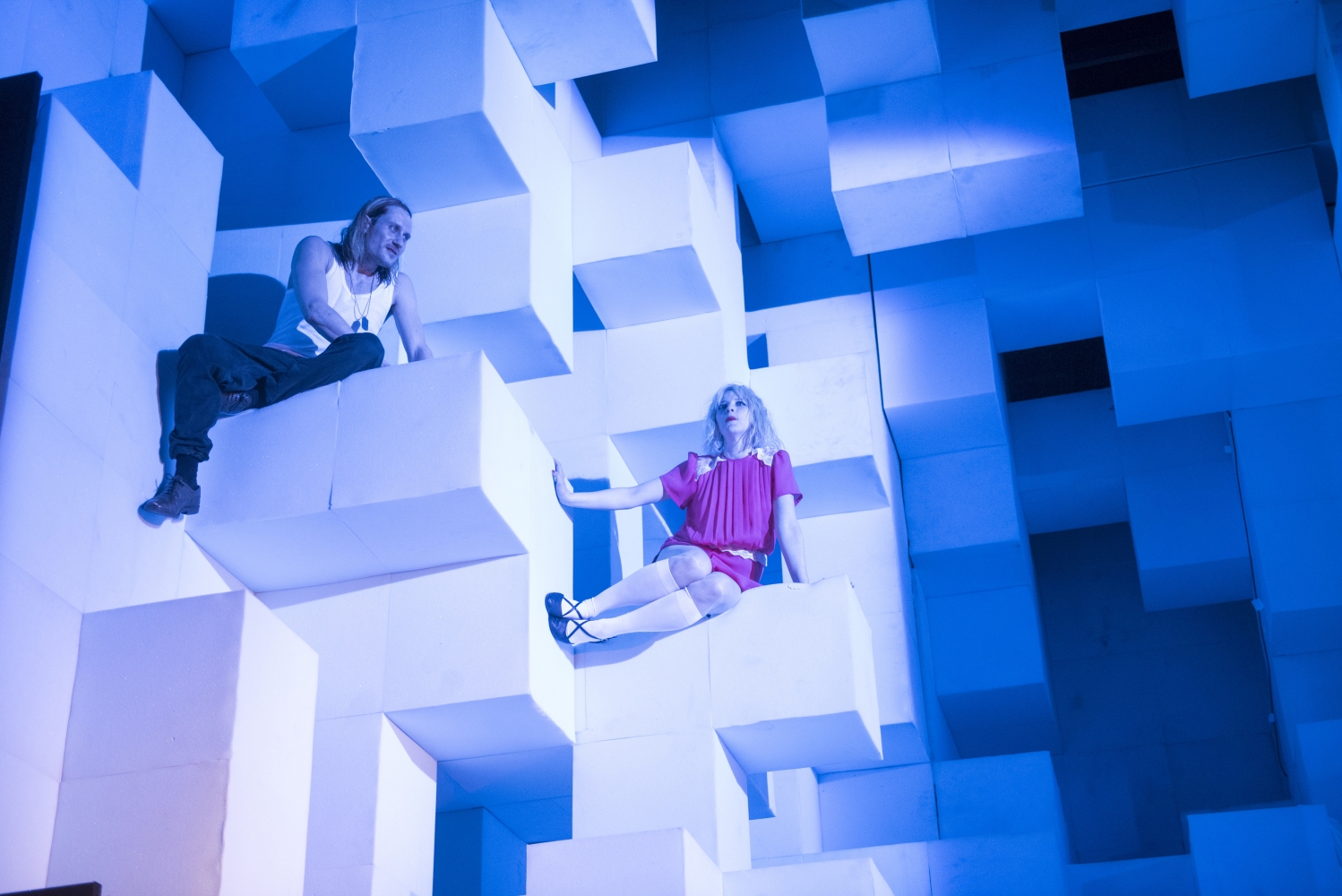 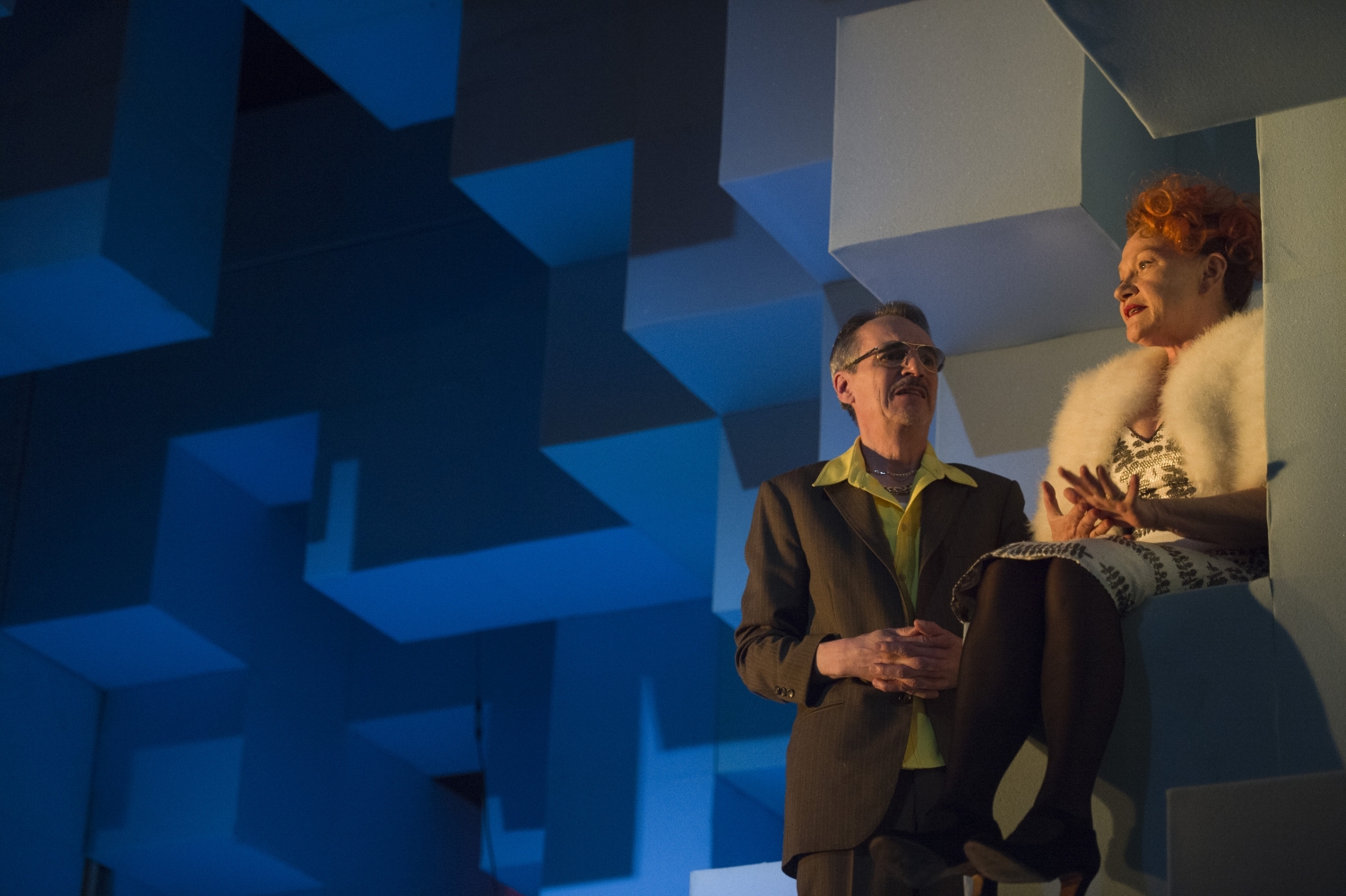 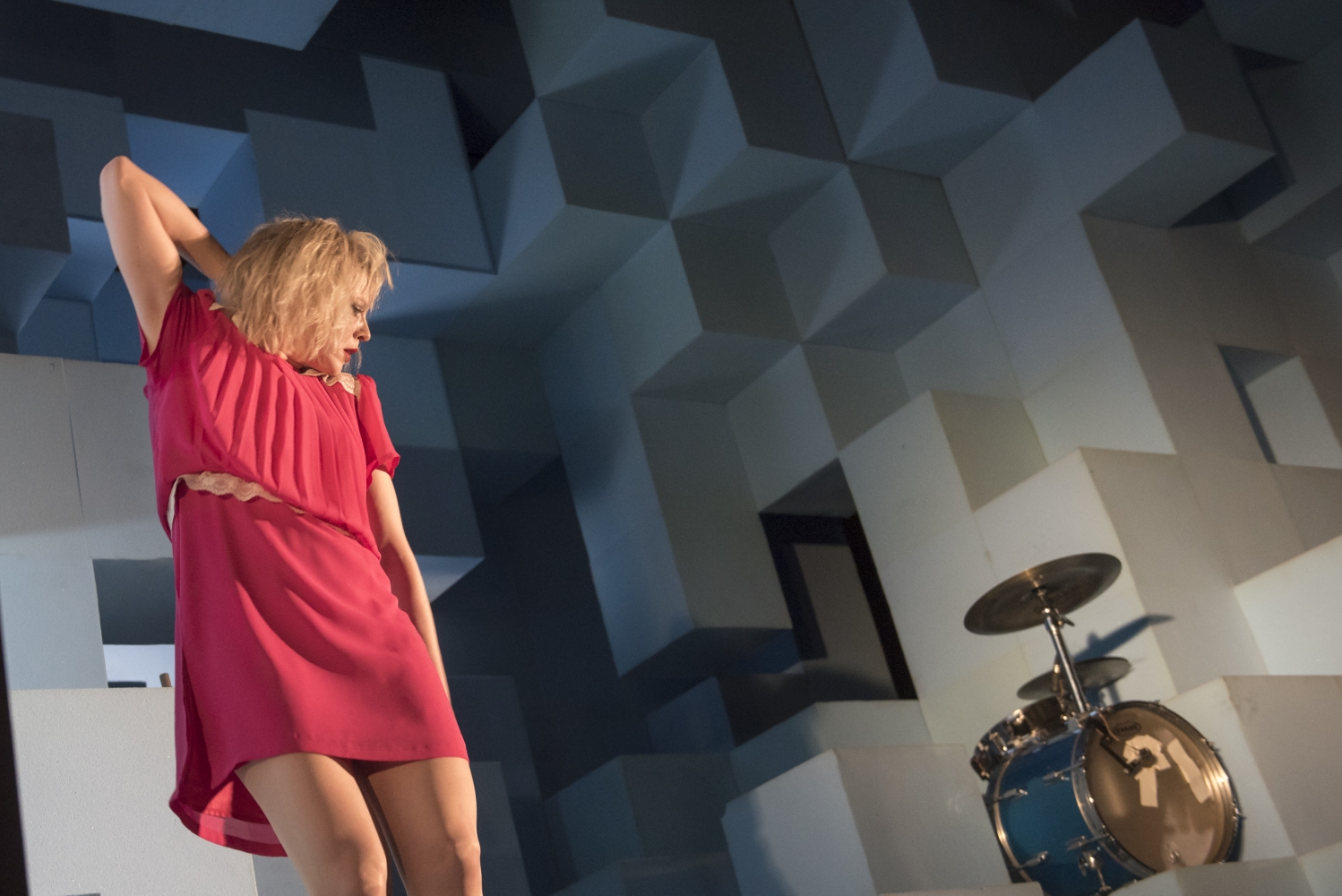 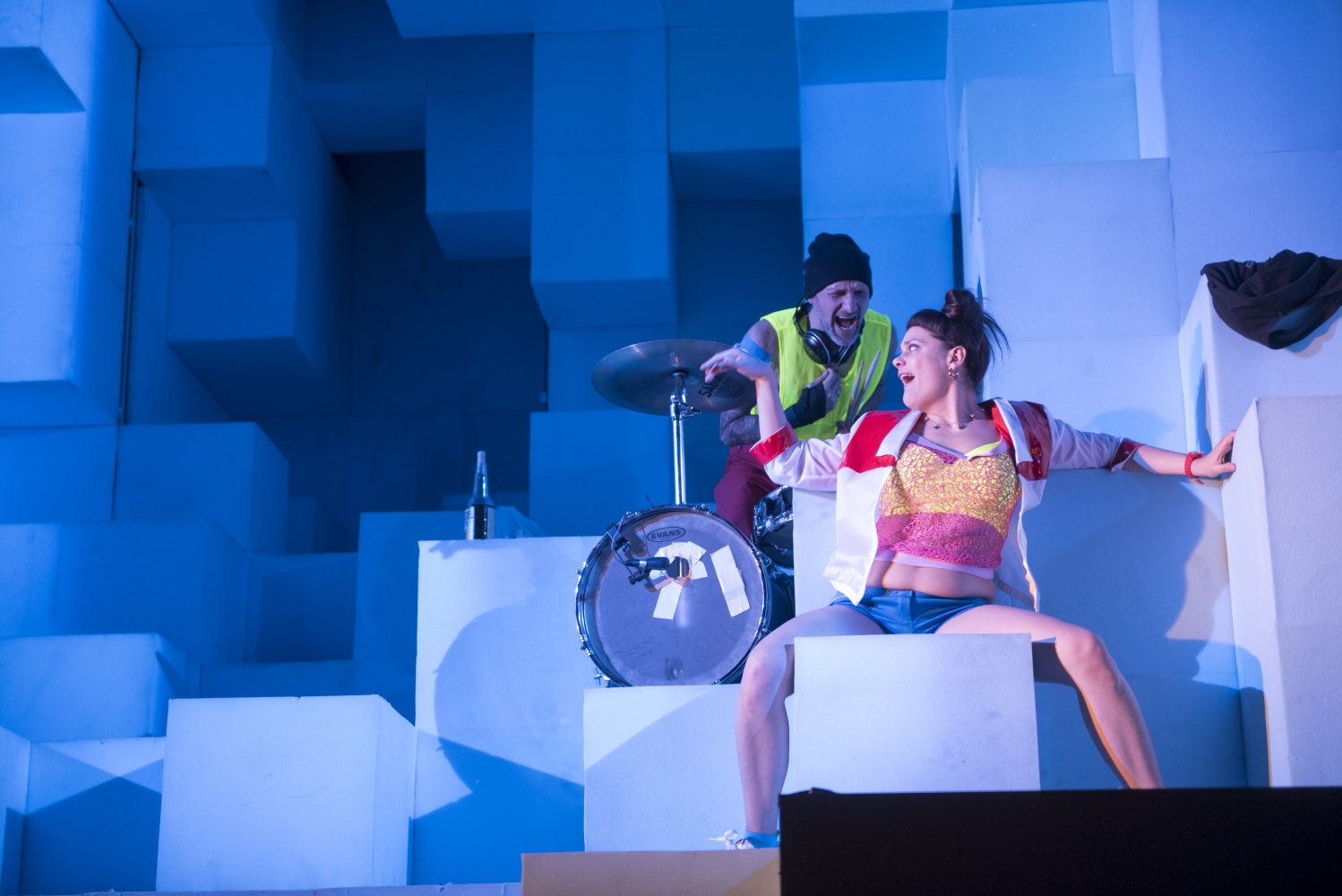 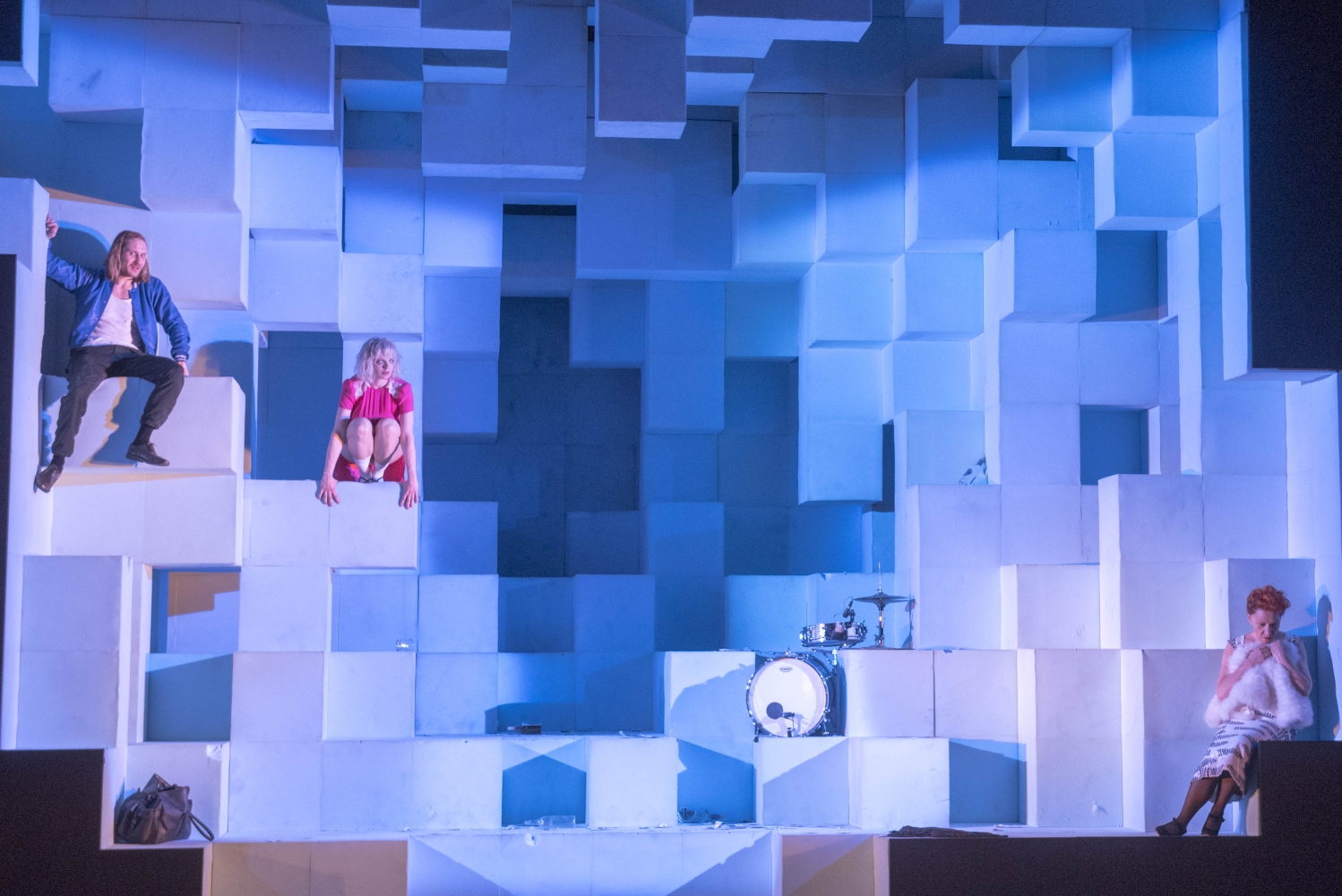 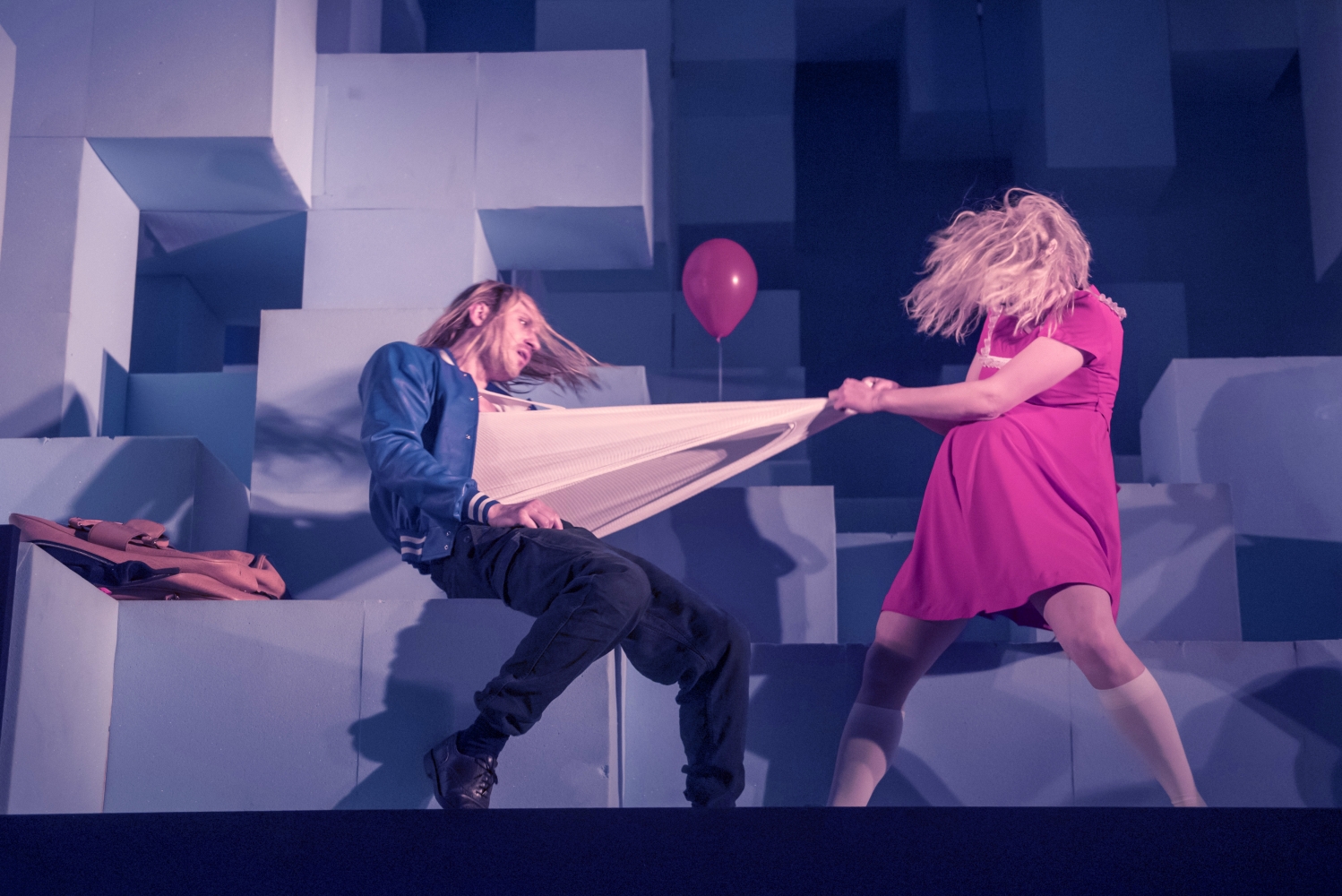 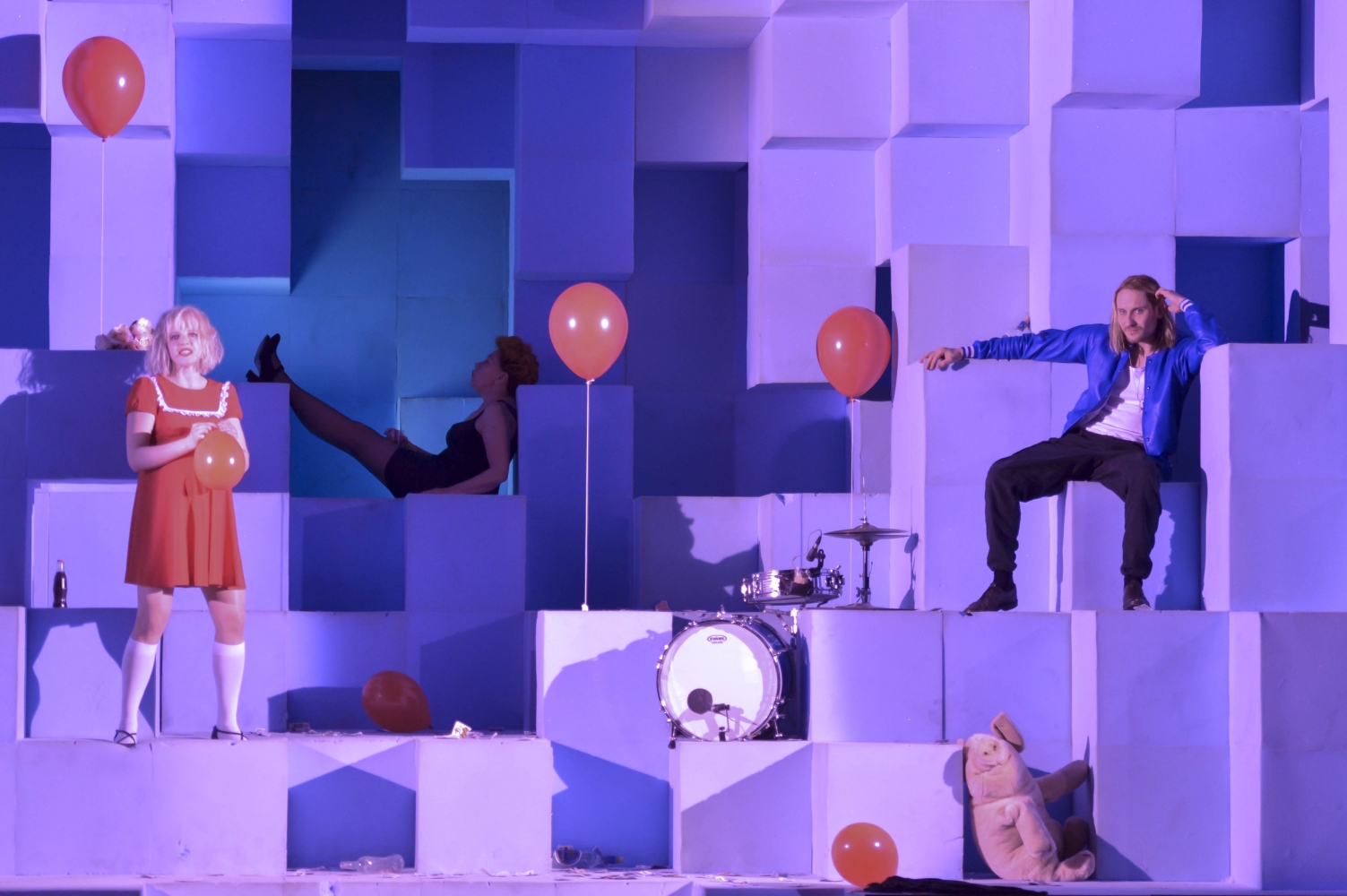 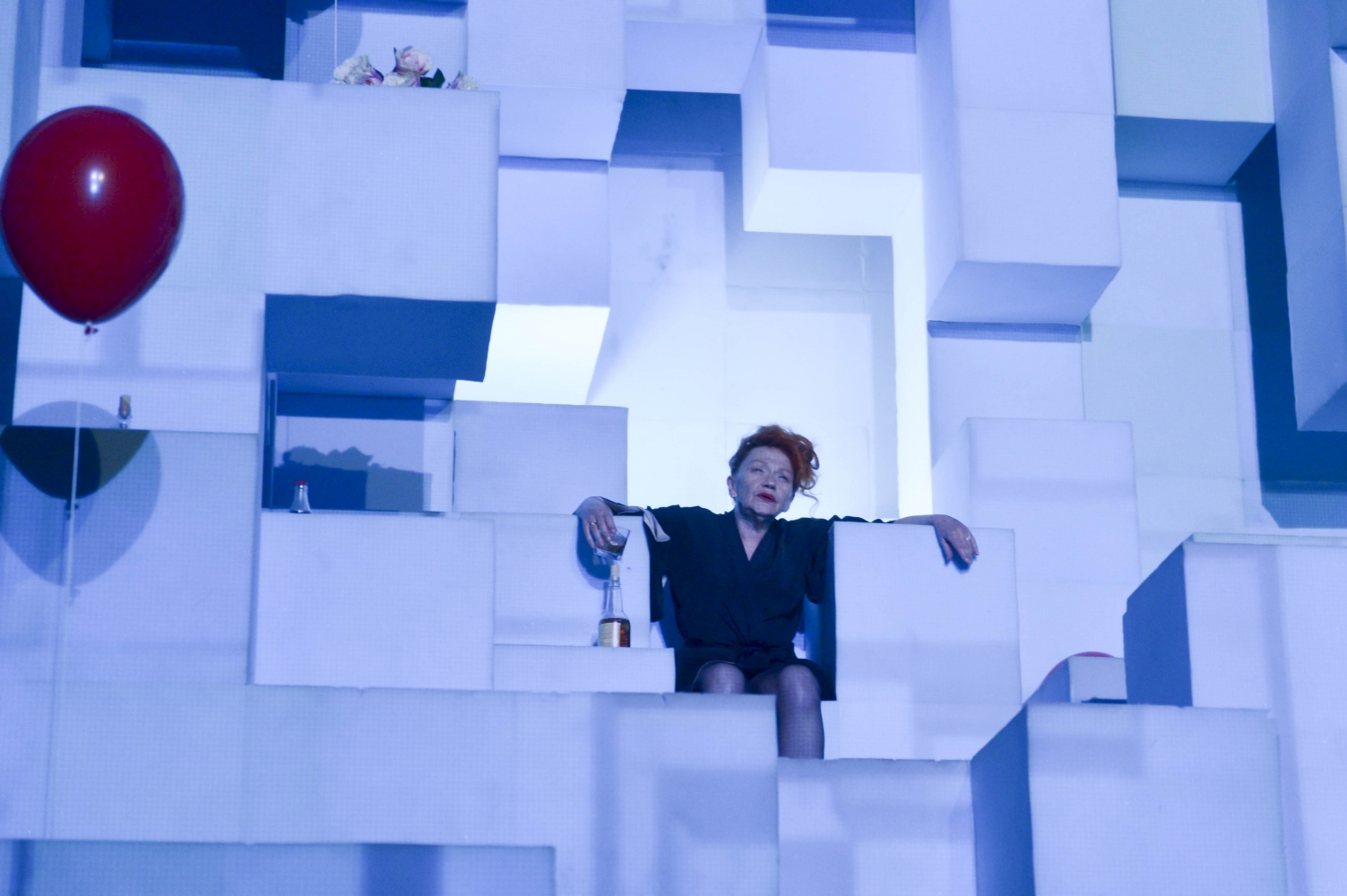 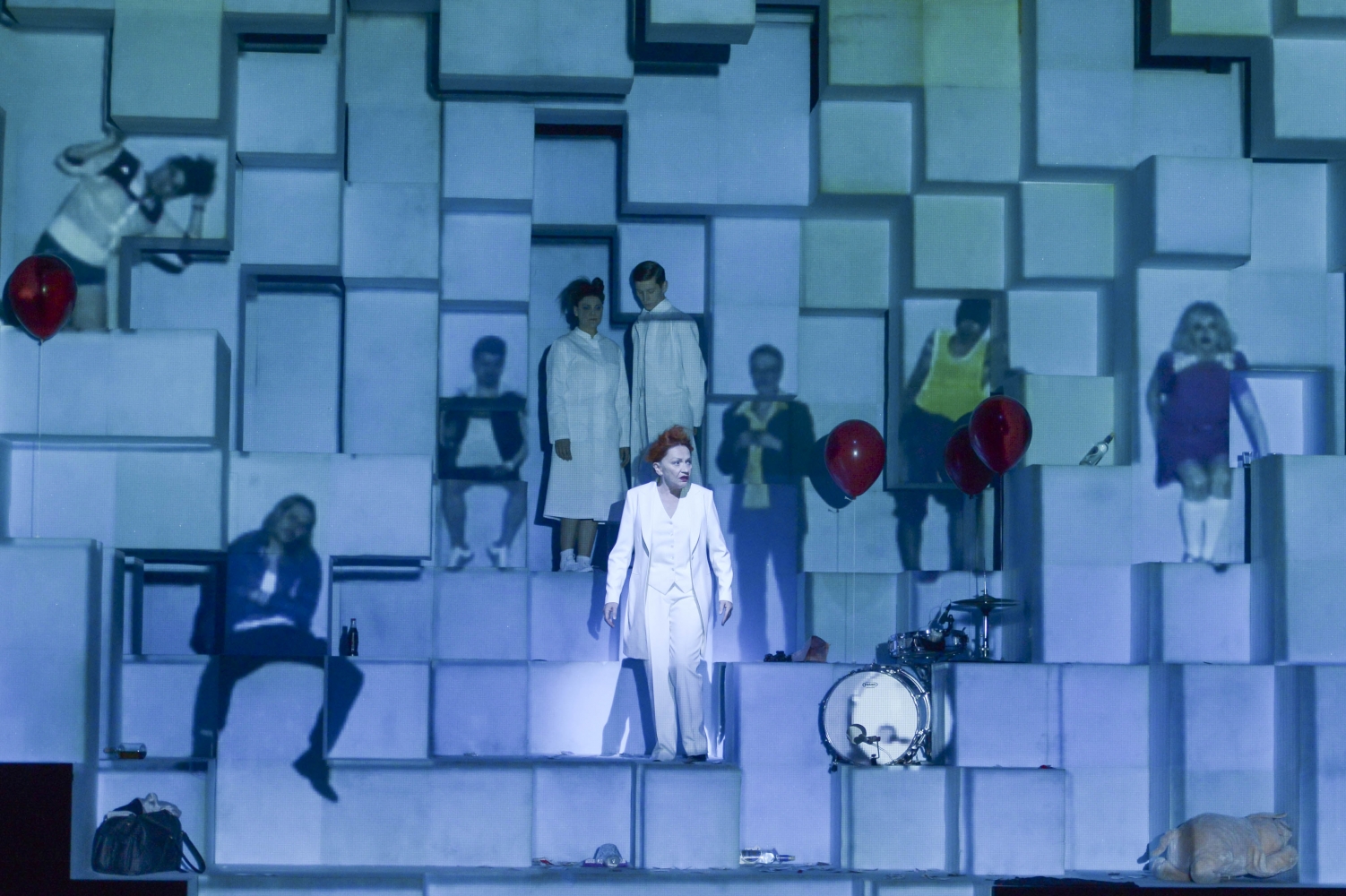 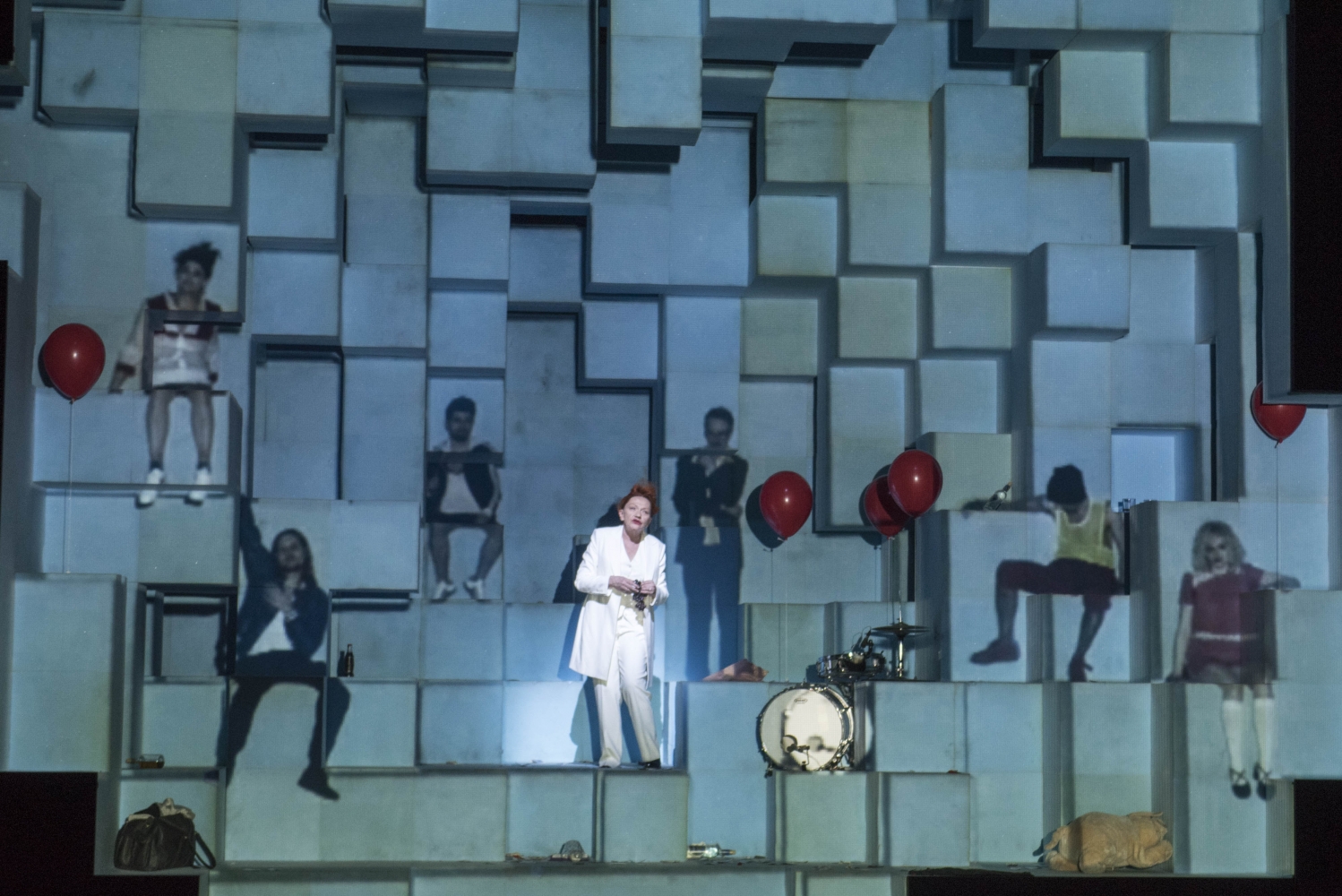 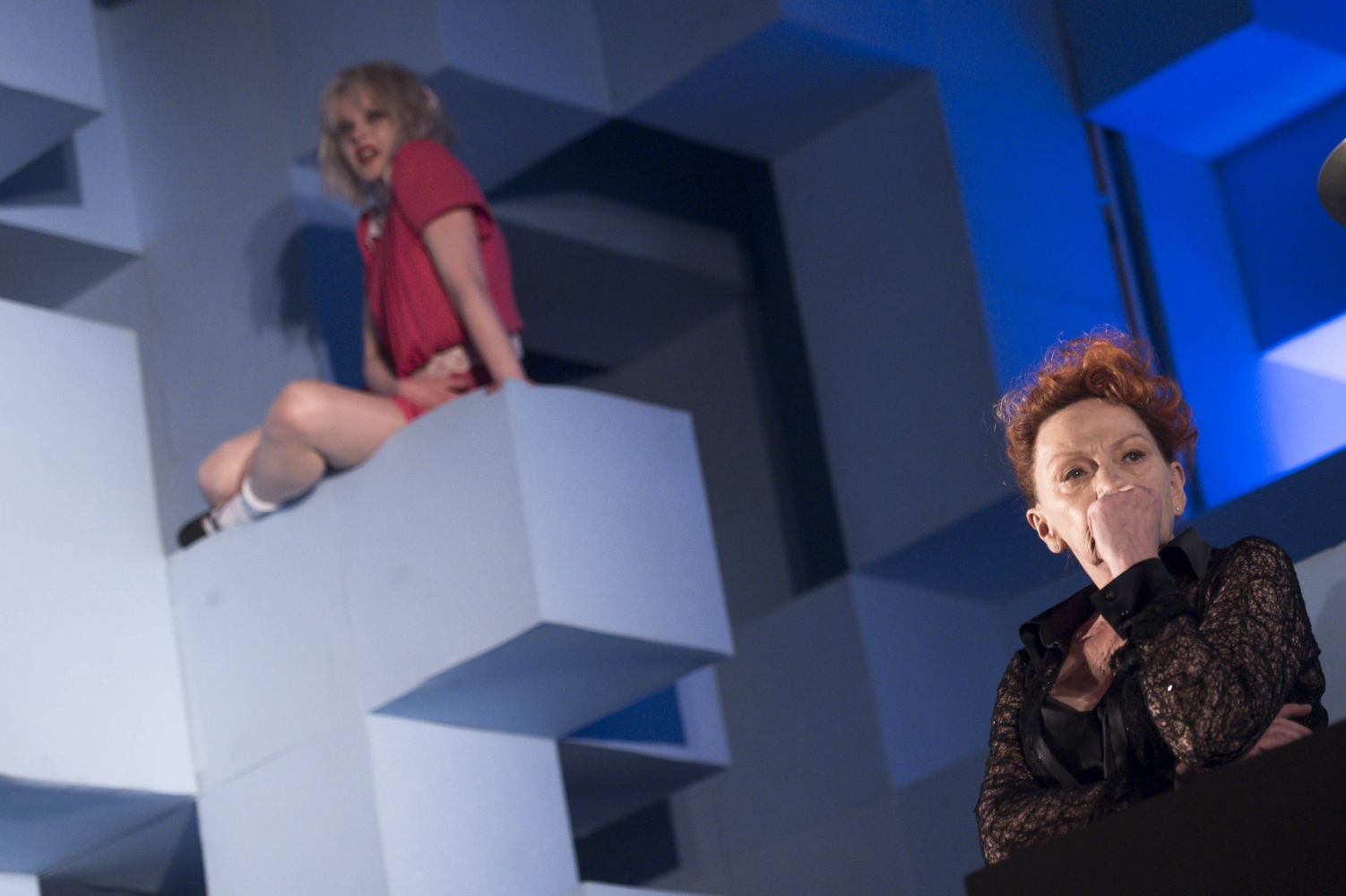