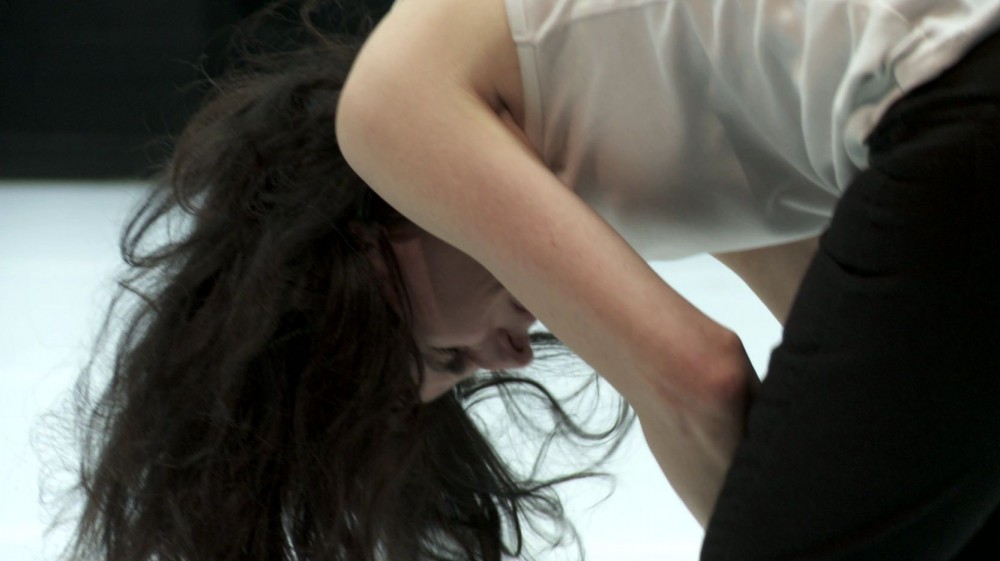 They believed in ‘amour fou’, in absolute, eternal love. But now it ends. Under cold fluorescent strip lighting, a man and a woman stand opposite each other, trying to keep a stiff upper lip while they – one after the other – end their love. First the man. Then the woman. Two bodies, tense in the barrage of sentences, the impact cannot be hidden, each other’s words hitting them deep inside. They each mark their territory one last time. The split is final, the battlefield is vast.

With ‘Cloture d´amour – Love’s End’ Parisian author, director and theatre manager Pascal Rambert has written a song about separation, the huge break, the final parting between two people. His swansong to a great love premiered at the 2011 Festival d´Avignon, and has already been performed in Moscow and Tokyo, in New York, Italy and Zagreb, winning awards including the ‘Grand Prix de Litterature dramatique’. 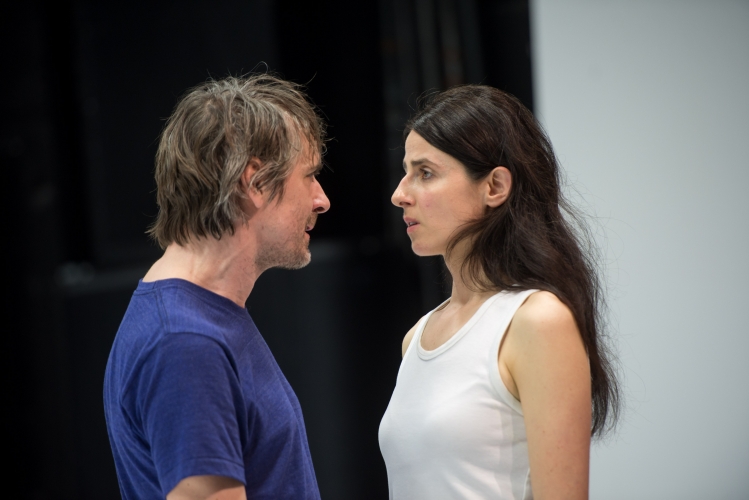 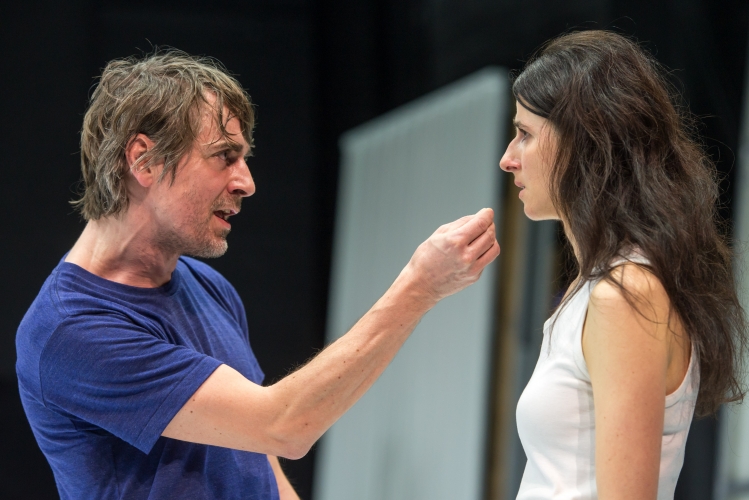 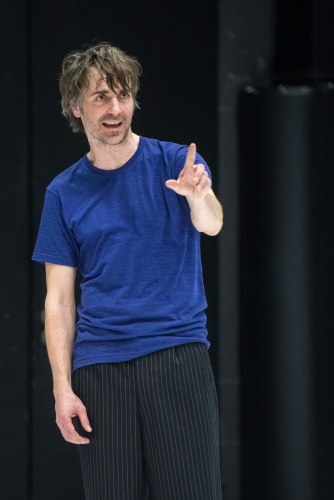 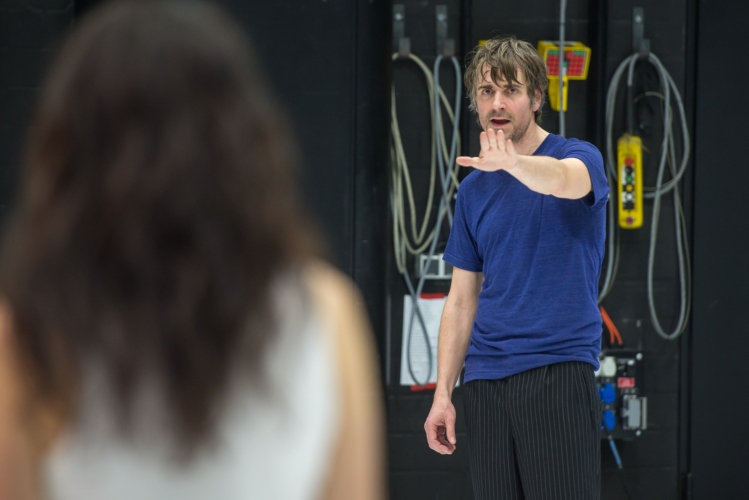 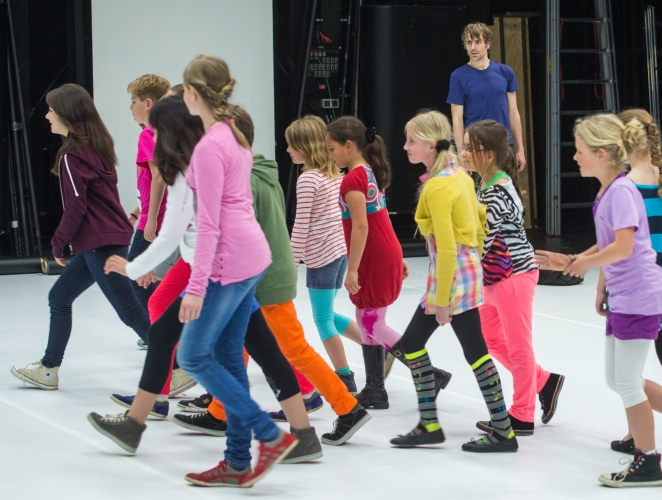 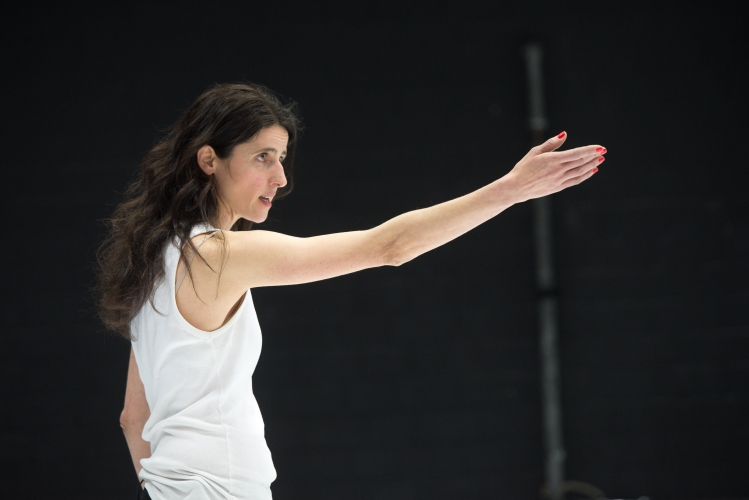 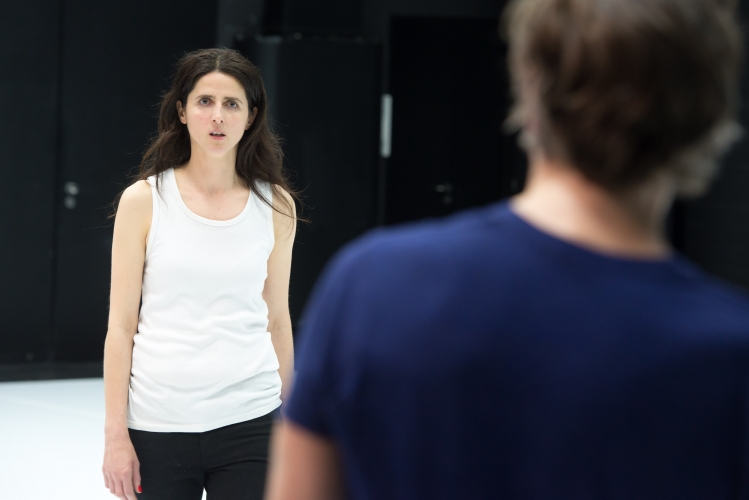 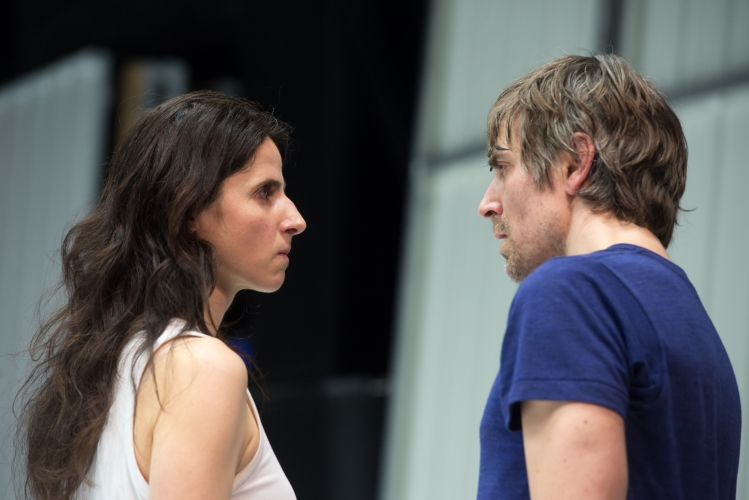 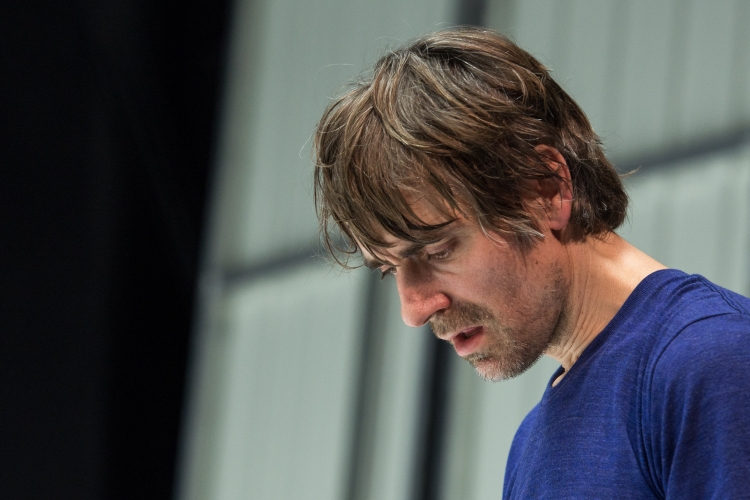 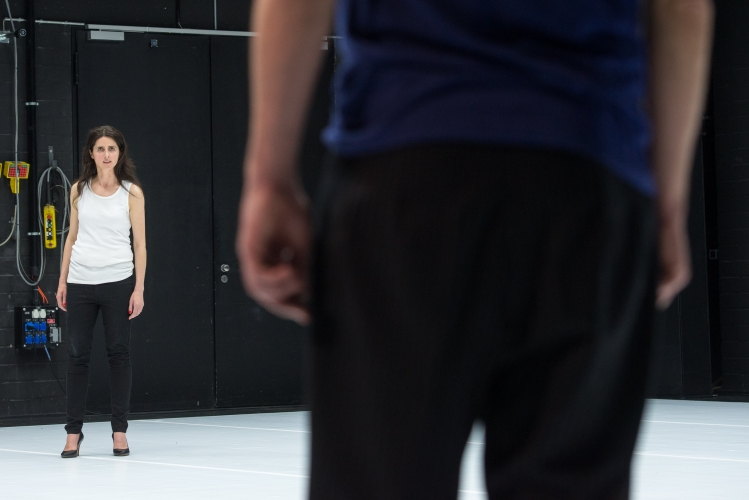