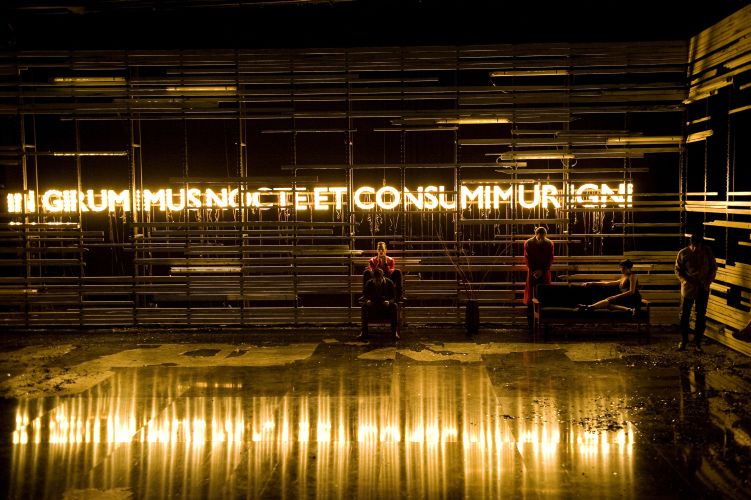 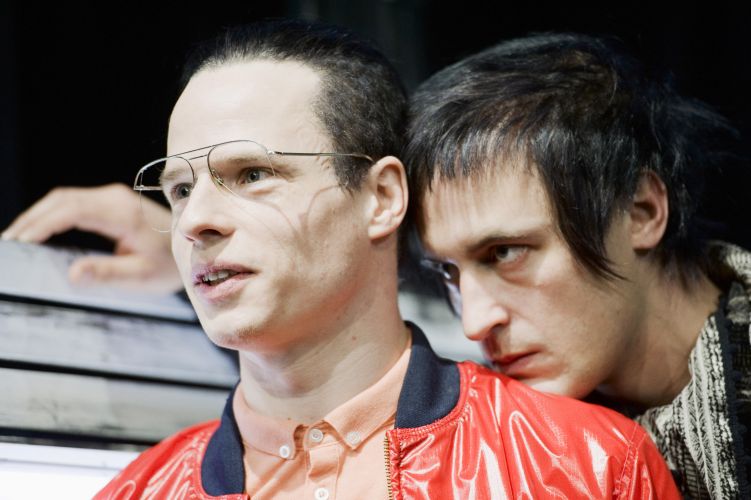 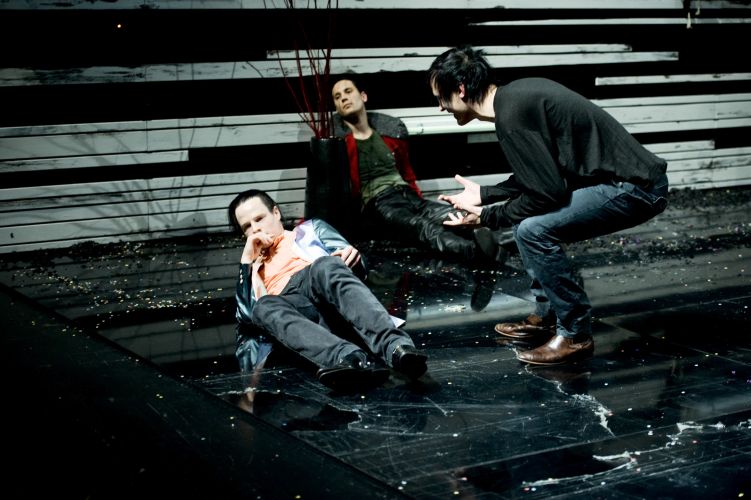 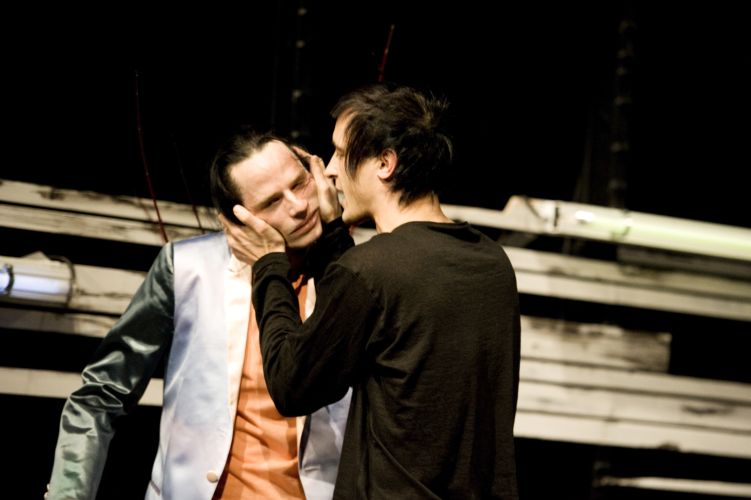 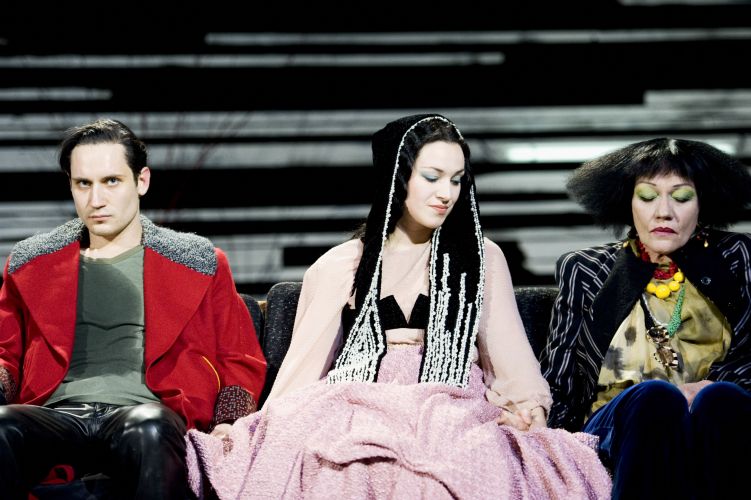 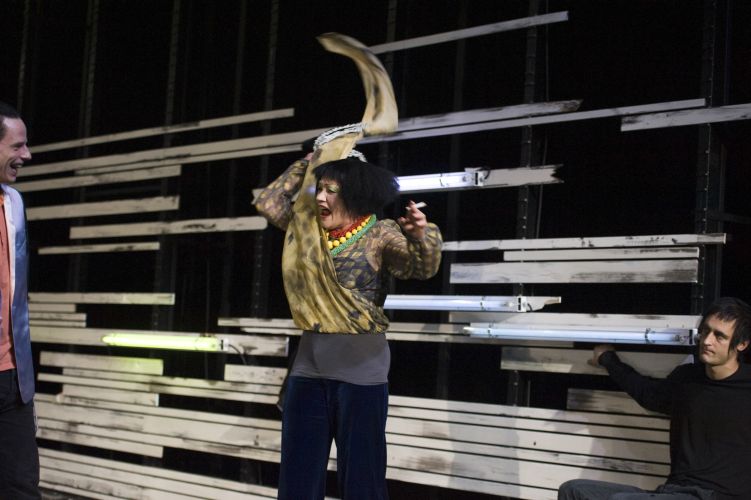 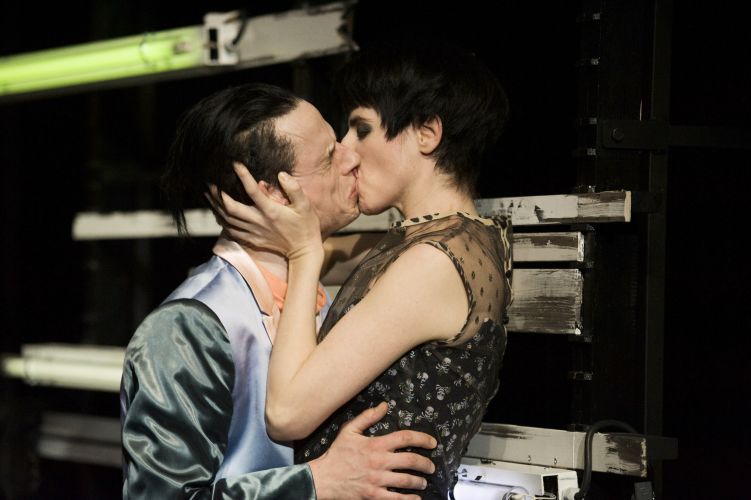 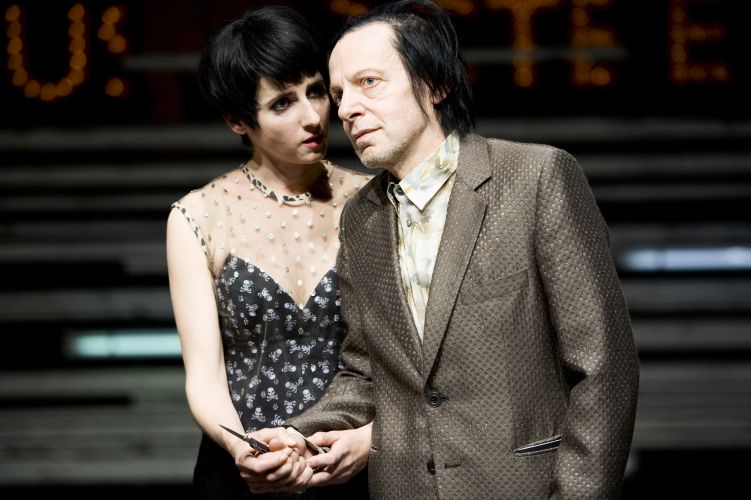 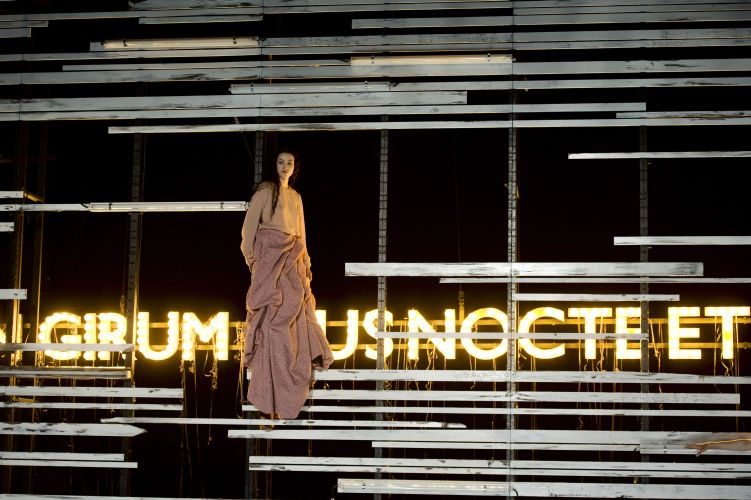 ‘Have the courage to use your own reason,’ Immanuel Kant demanded of us in the 18th century. Do we still need to? Are we not enlightened ad nauseam? Instead of being wrapped up in a struggle for freedom and autonomy beyond class boundaries, our lives are now rather more withdrawn, introspective, fulfilling the expectations of the outside world as best we can. What remains of the ‘moral’ core of a human being? Who is this Emilia today, beyond what others see in her, beyond the passions that provoke her? Can she hold her ground against a husband, who lays claim to her in the erotic intoxication of ‘anything goes’? Against a father, whose beliefs make death appear to be the final act of free will? Against the machinations of scheming people acting in their own interests?