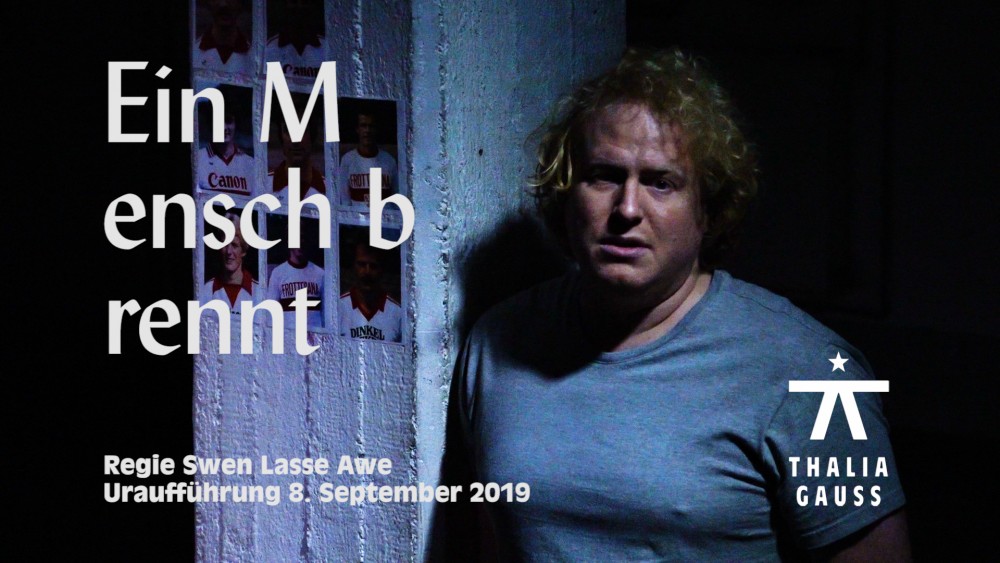 In the middle of the German Autumn, the life of ten-year old football fan Hanno Kelsterberg is thrown off balance: Hartmut Gründler moves in with the Kelsterberg family as a lodger. He’s an idealist, an uncompromising anti-nuclear activist, an engaged political campaigner. However nobody knows that on 16th November 1977 he is going to set himself on fire in Hamburg city centre as a symbolic act against Germany’s nuclear policy. While Hanno’s dad mocks his lodger’s efforts, or just dismisses them in exasperation, his mother starts to fall under his spell. She is fascinated by Gründler’s tireless commitment and begins to support him: together they write protest letters to Helmut Schmidt and hand out flyers at demos. Hanno experiences how his parents’ marriage suffers and eventually breaks down under this ideological infidelity. Today, as an adult, Hanno hopes to understand what took place during that time and how his family could fall apart at the hands of a supposedly selfless do-gooder. He tries to find a new perspective on his past: What do you stand for? How far are we prepared to go for our convictions? Does the world end at your own garden gate or is that where it just begins?

Based on the true story of Hartmut Gründler, Berlin-based author Nicol Ljubić, who was born in Zagreb in 1971, paints a portrait of a middle-class family in the Seventies, that is as provocative as it is sensitive. 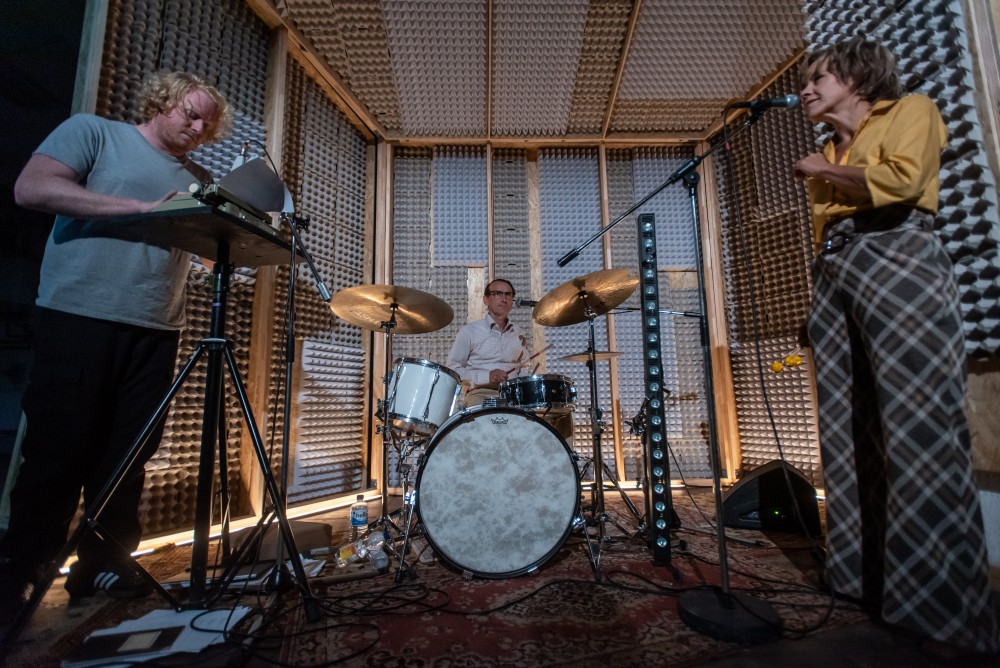 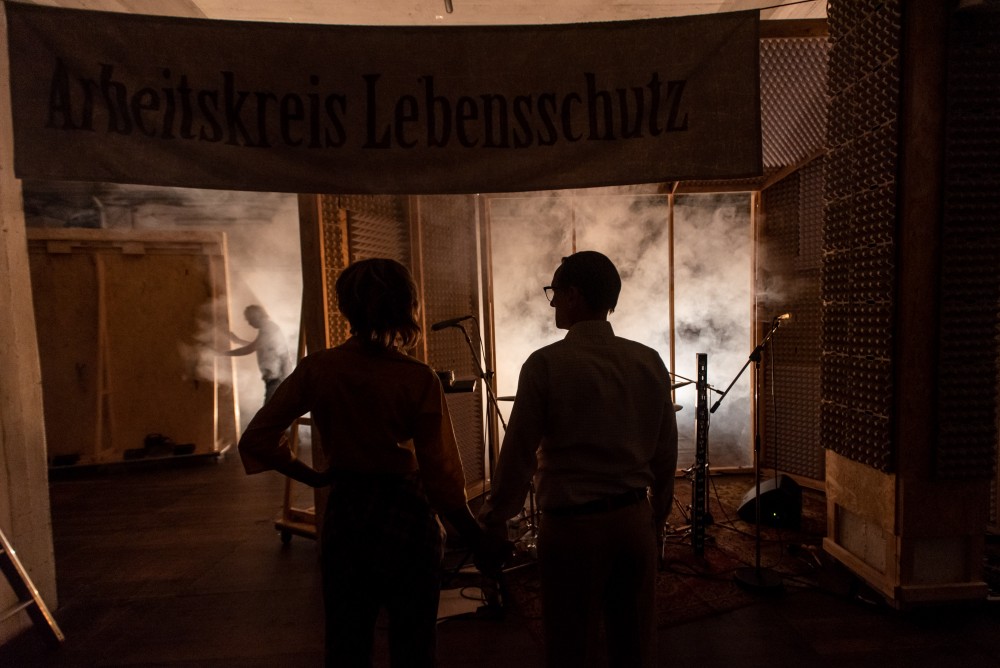 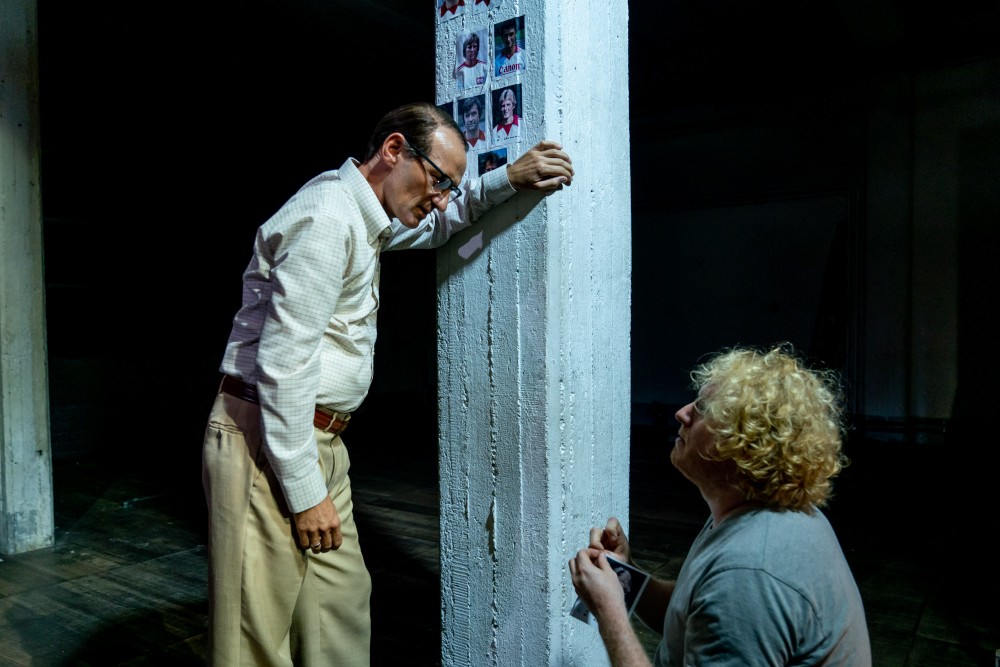 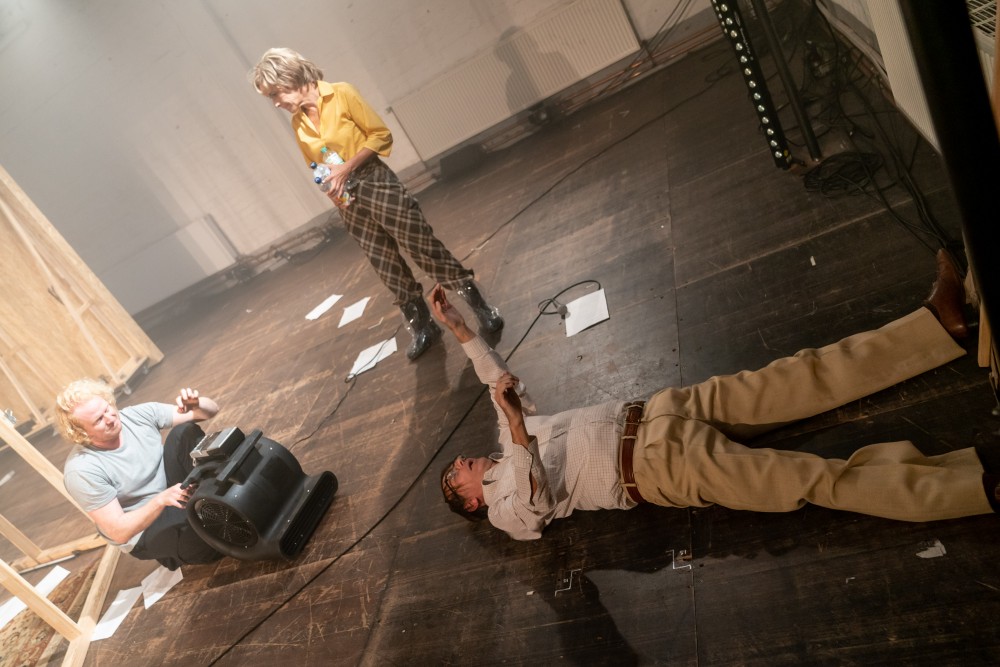 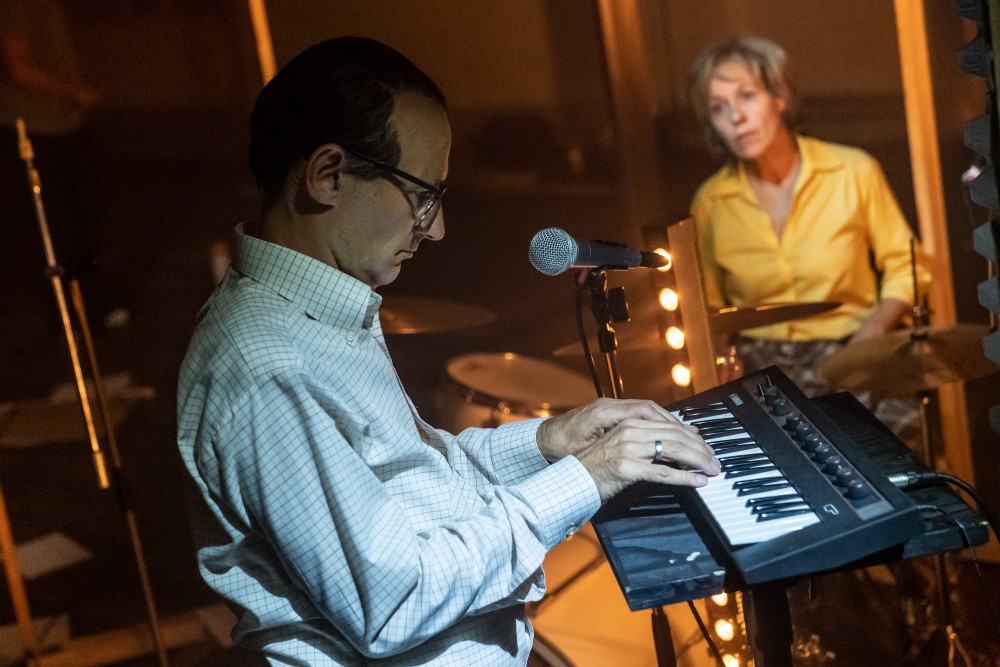 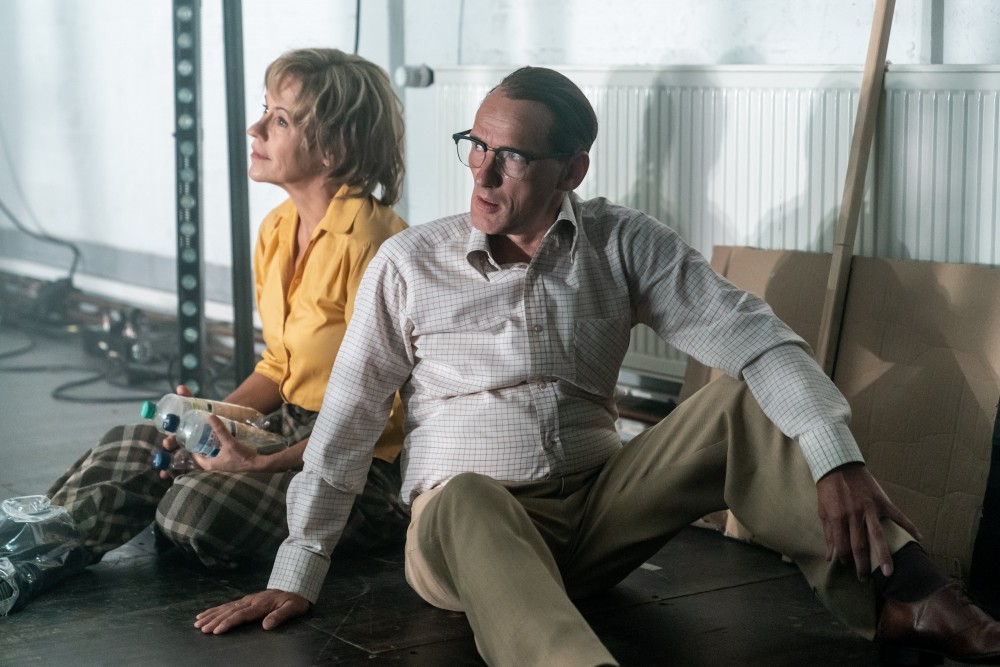