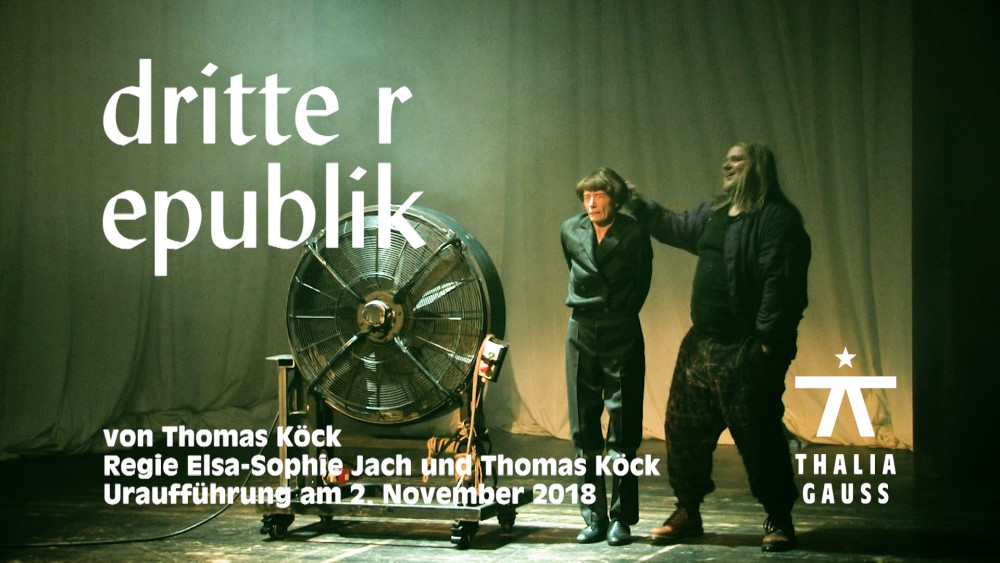 A surveyor and her driver are walking through a snow storm. It is 1918 – their job is the remapping of national borders. In the poor visibility of the storm the pair keep bumping into different historical figures, discovering different versions of a European idea.
One of these figures is the Hamburg shipping magnate and visionary of transnational trade, Albert Ballin. He built the Emigration Halls on the island of Veddel, where emigrants waited to travel to the USA in the steerage decks of his HAPAG cruise ships. Ballin, a keen royalist, took his own life on 9th November – the day of the proclamation of the first German Democratic Republic.
Just like 100 years ago, our time and people are marked by instability and crisis. ‘Third Republic’ describes a constitutional approach for an authoritarian Europe, by whose logic the national state leads the way as the first Republic and Europe in its current state is the second Republic.
The play designs the dystopia of an authoritarian and neo-liberal confederation – initiated by the swing to the right by many European countries, and by the explosive connection of market and state.
Young Austrian Thomas Köck is one of theatre’s most interesting contemporary writers. To mark the hundredth anniversary of 9th November 1918, Thalia asked him to reflect upon the transition, but above all to think about the future of Europe. Director Elsa¬-Sophie Jach is a graduate of the Hamburg Theatre Academy. ‘Third Republic’ is her first collaboration with Thalia. 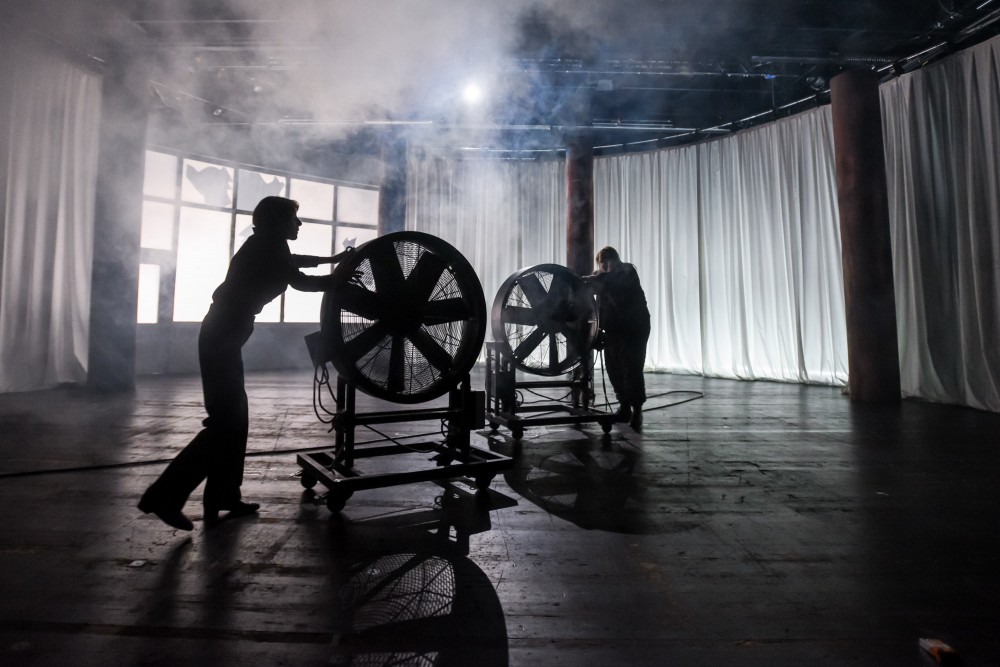 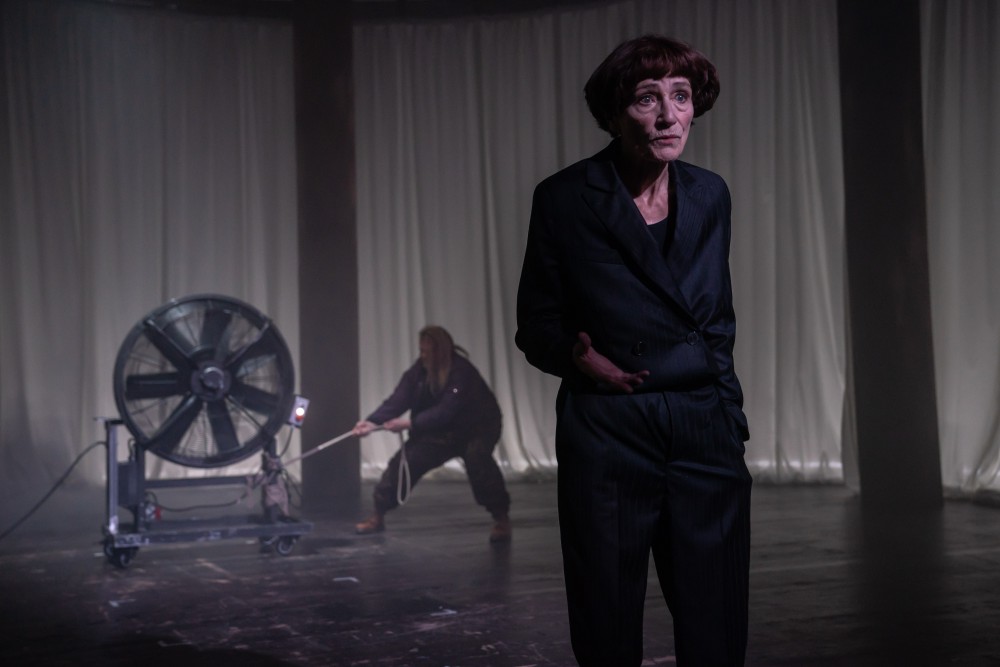 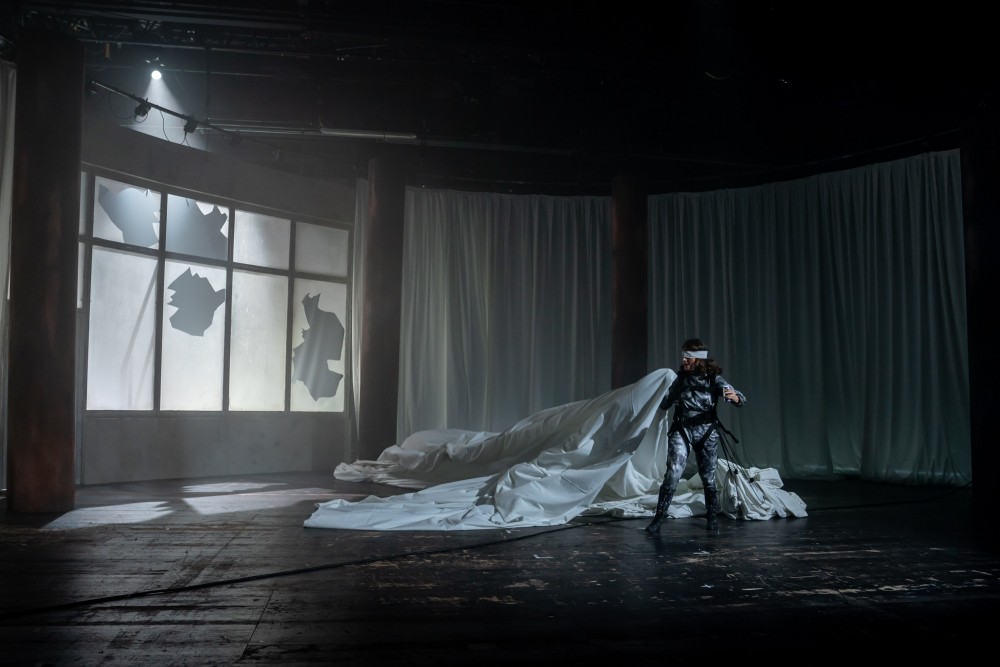 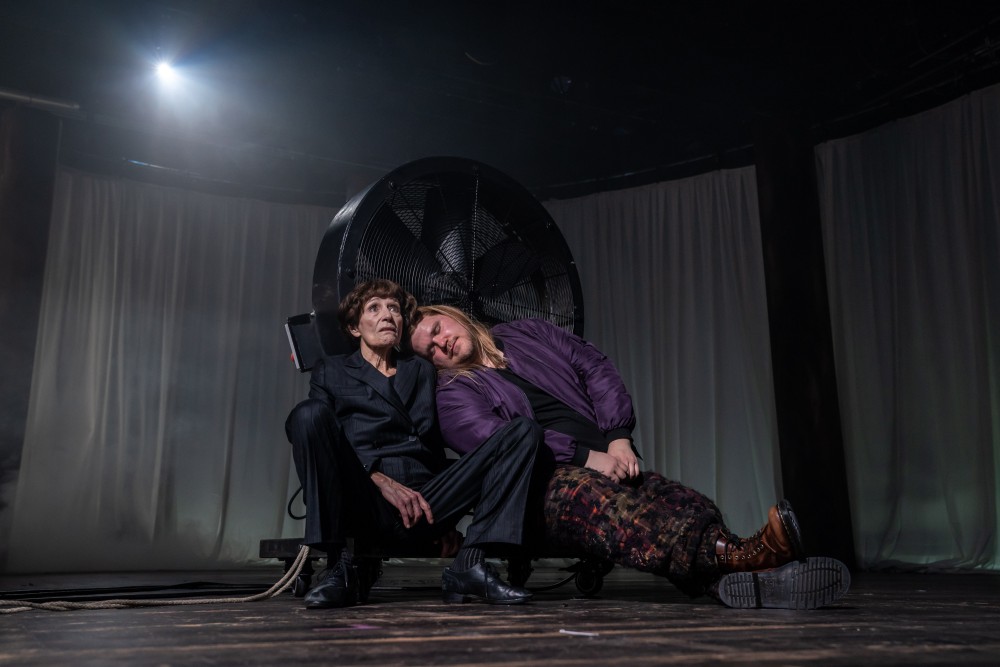 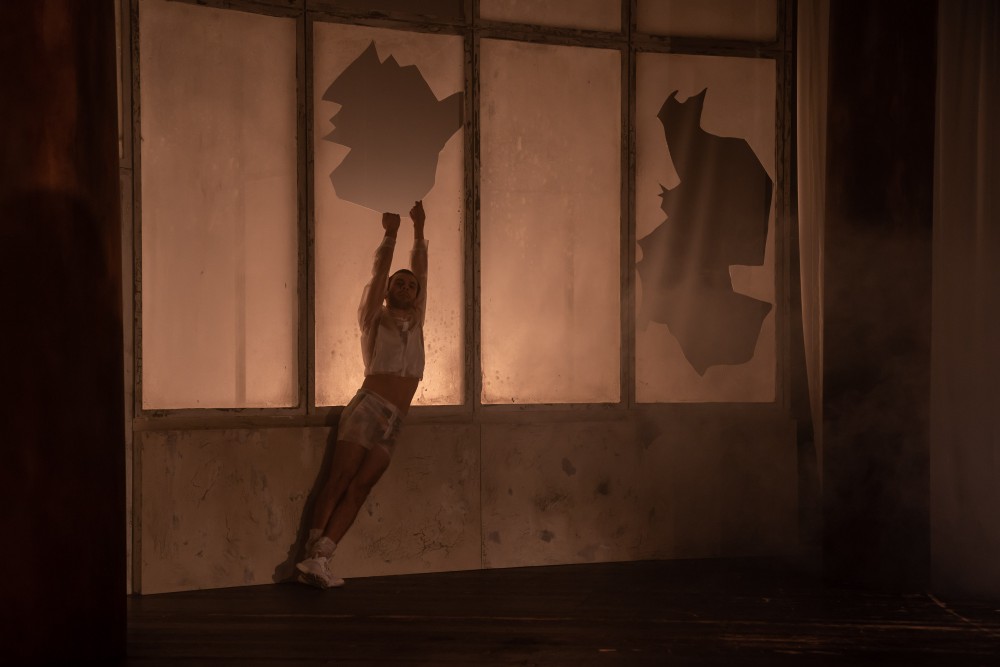 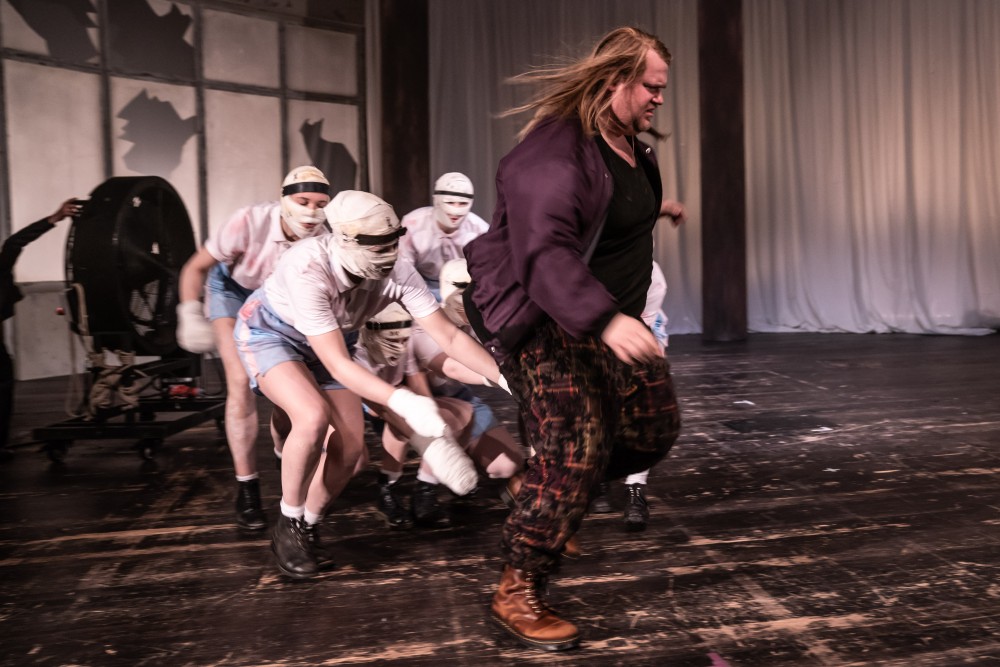 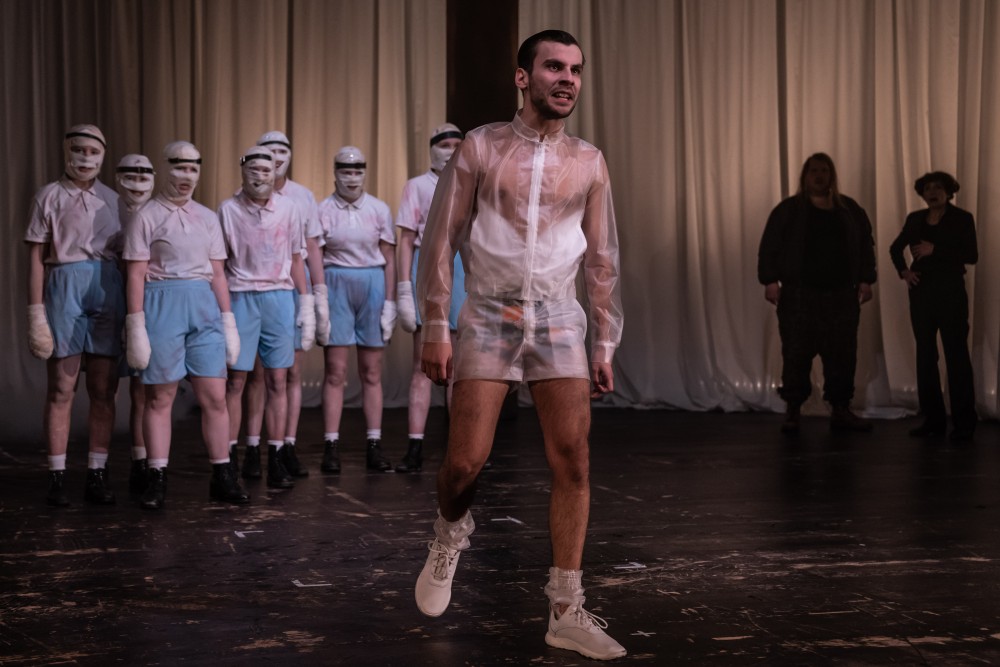 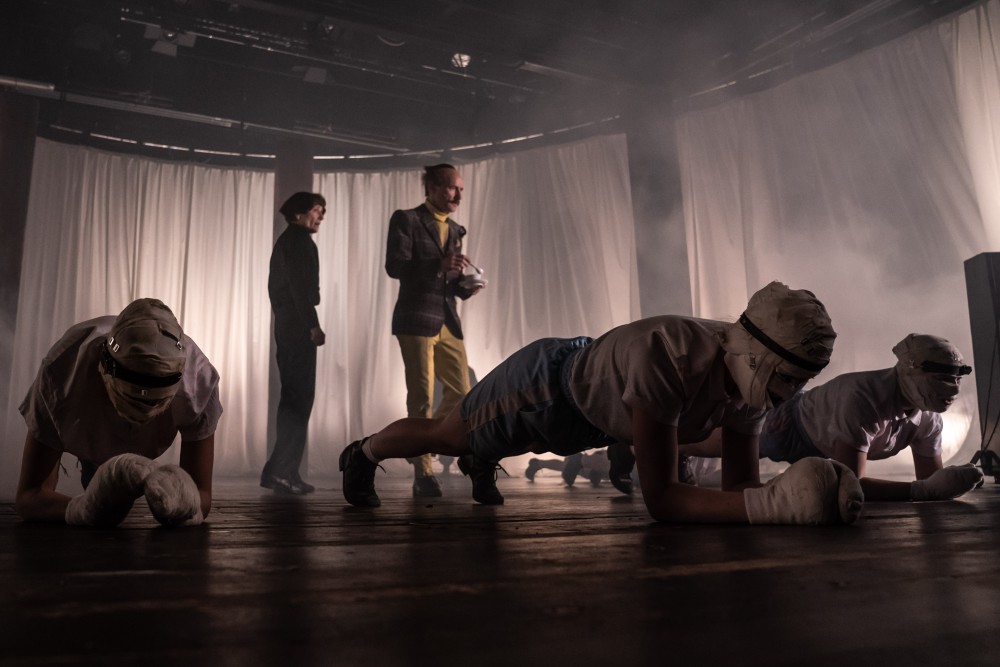 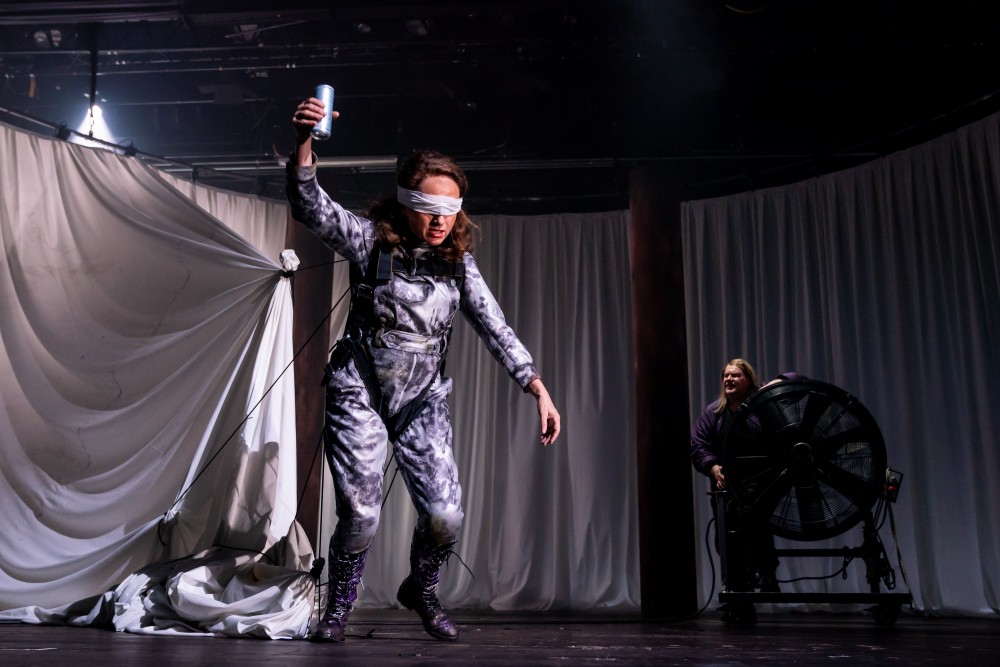 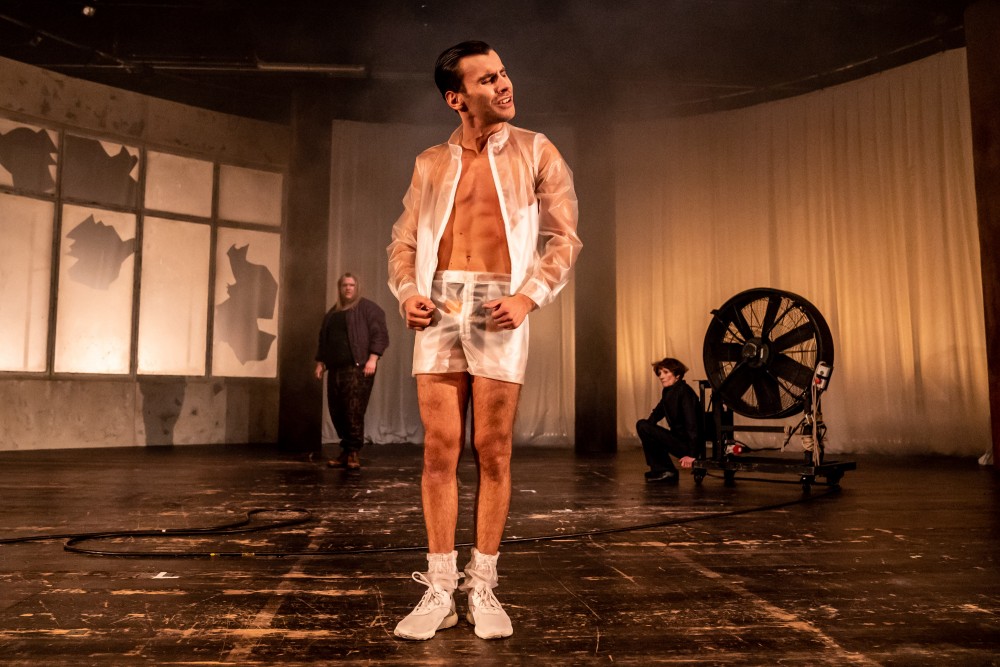 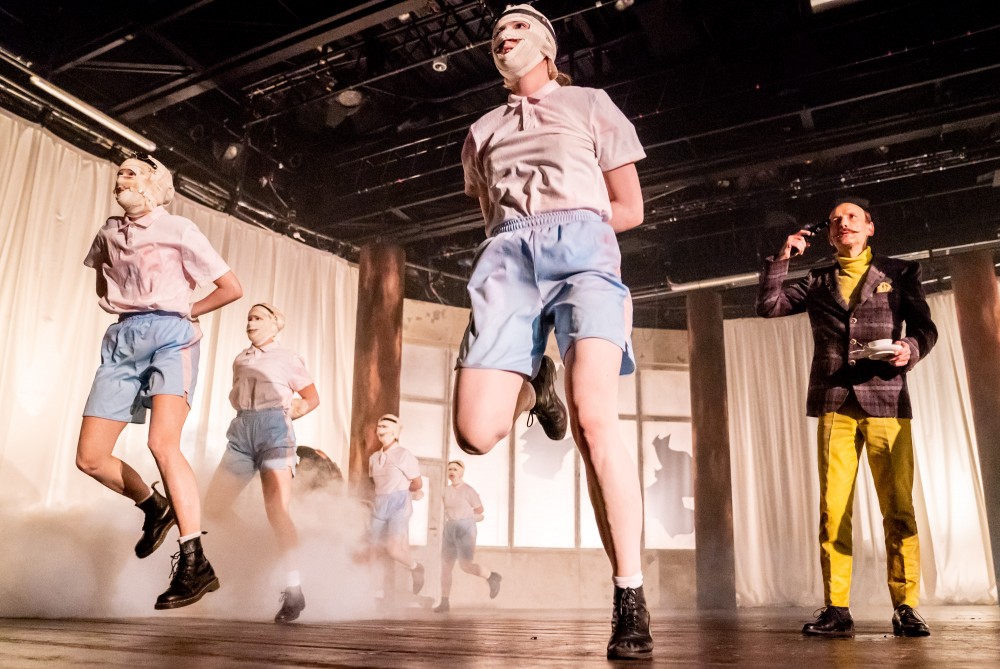 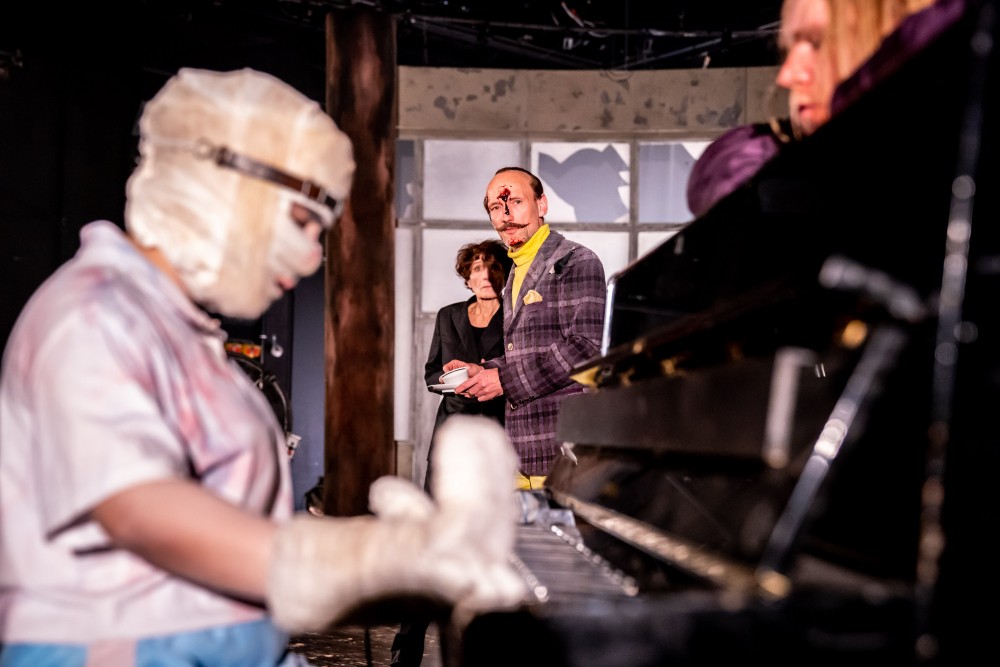