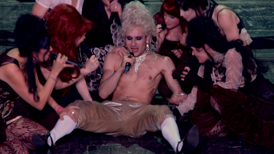 The story of freedom-loving Don Giovanni is one of the most successful myths of modern European literature. His existence is a puzzle defined by insatiable longing, his game is comedy and his weapon is seduction. In Mozart’s opera ‘Don Giovanni’ thrilling ecstasy congenially joins the spiritual abyss, staged by Antú Romero Nunes as a multi-faceted love story.
‘Don Giovanni. The Last Party’ is an evening about Don Juan’s thrilling ecstasy and spiritual abyss. It is the story of a great figure of the Renaissance, who has created archetypes in many countries that have shaped our cultural memory right up to the present day. Don Juan belongs to the ranks of Shakespeare’s doubting Hamlet, Goethe’s man of action, the scientist and world conqueror Faust, Cervantes’ Don Quixote, who explained how you can’t change the world, but you can imagine and dream it differently.

In Mozart and da Ponte’s versions, Don Juan commits murder right at the beginning and accepts everything for his limitless Eros: “If this beautiful world/collapsed today/I wouldn’t change a thing.’ Nunes is famous for his energetic, musical and imaginatively illustrated theatre evenings, and has also staged ‘Merlin or The Waste Land’ and ‘Moby Dick’ at Thalia. Now he approaches Mozart’s ‘opera of all operas’, the next great myth of world literature. Young director Antú Romero Nunes opened the 2013 Lessingtage with Europe’s greatest playboy and seducer. 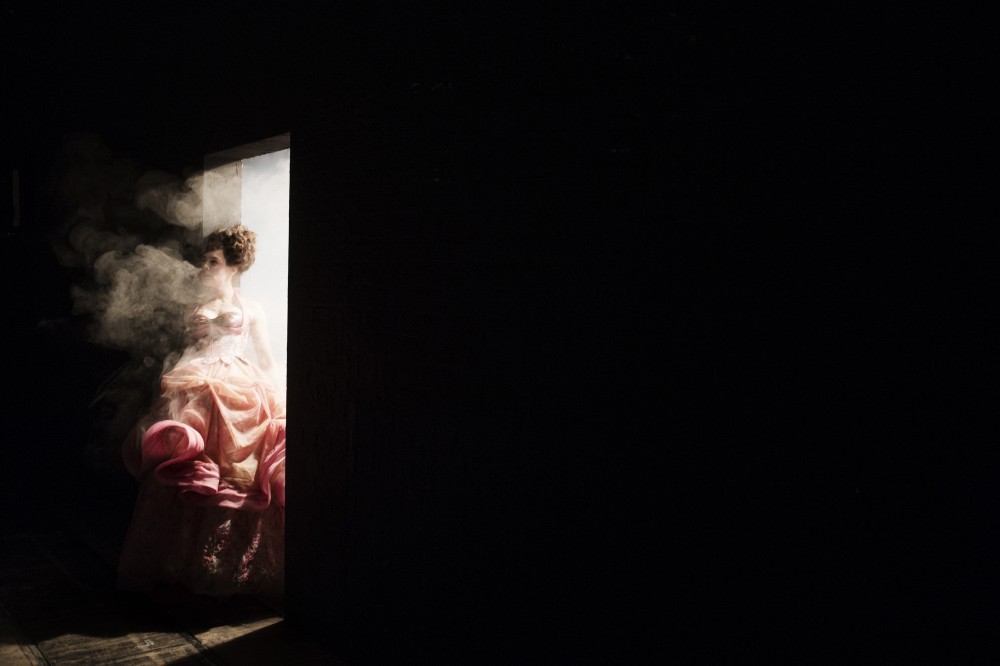 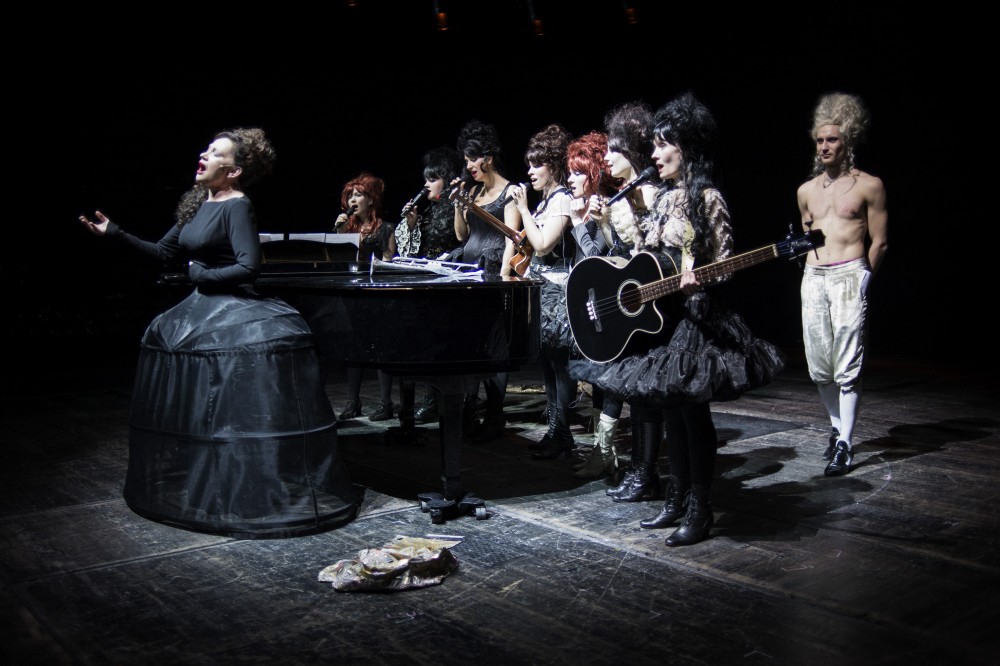 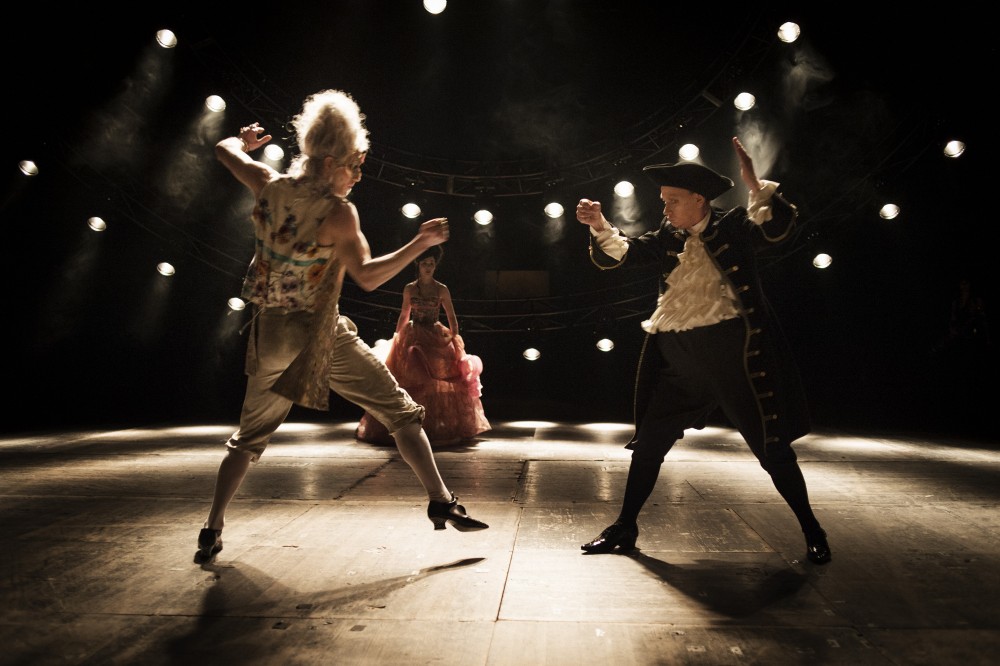 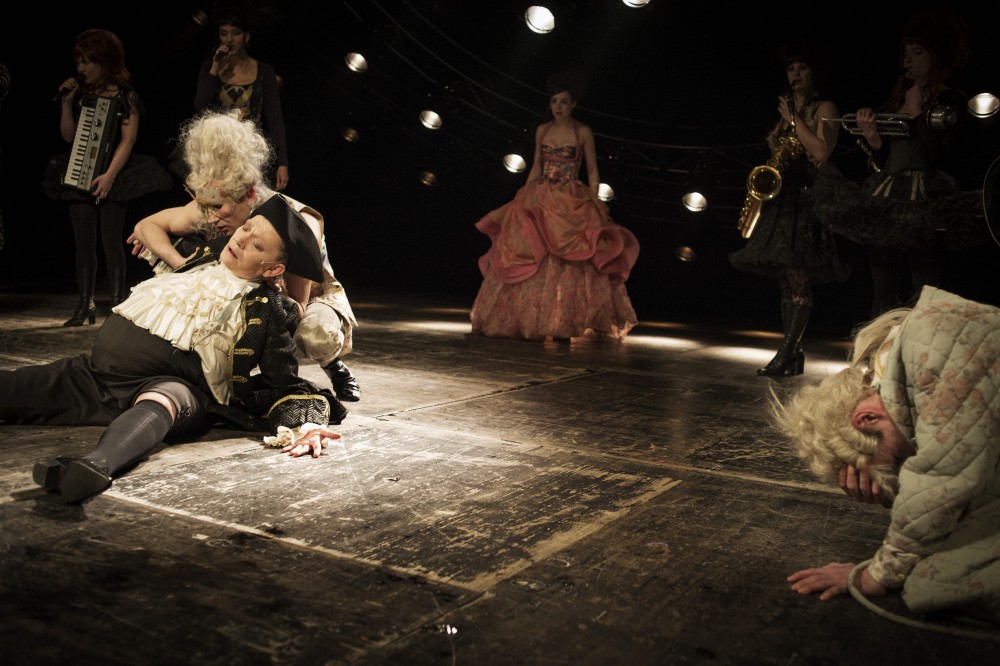 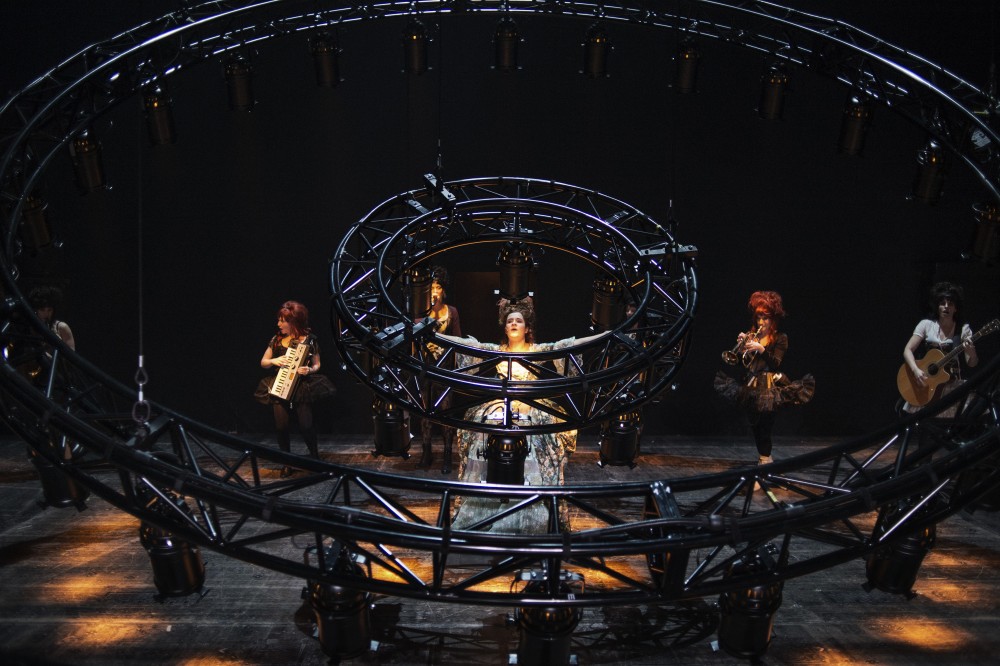 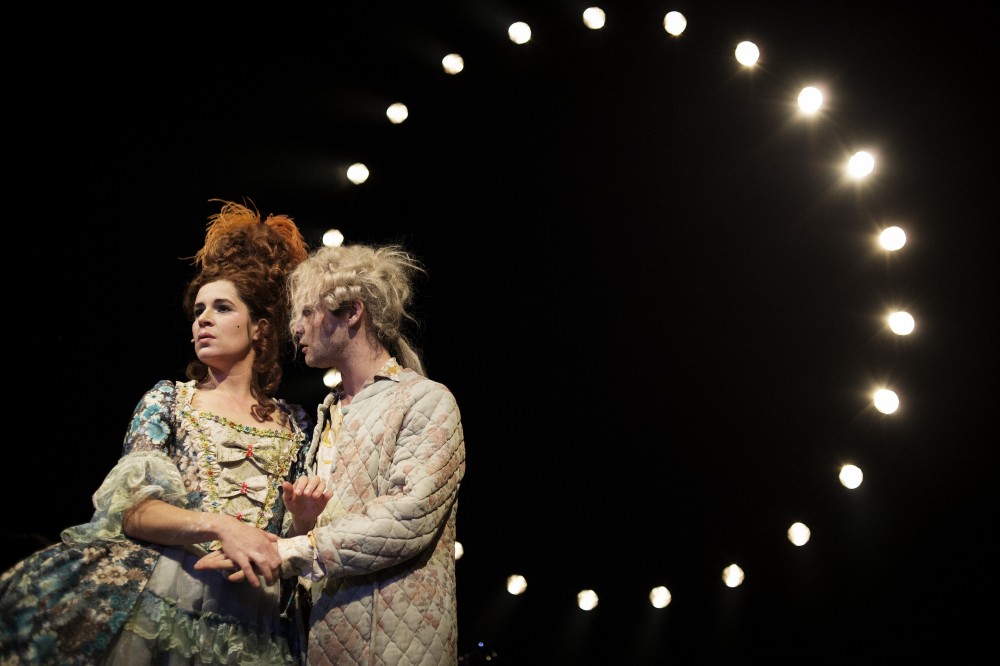 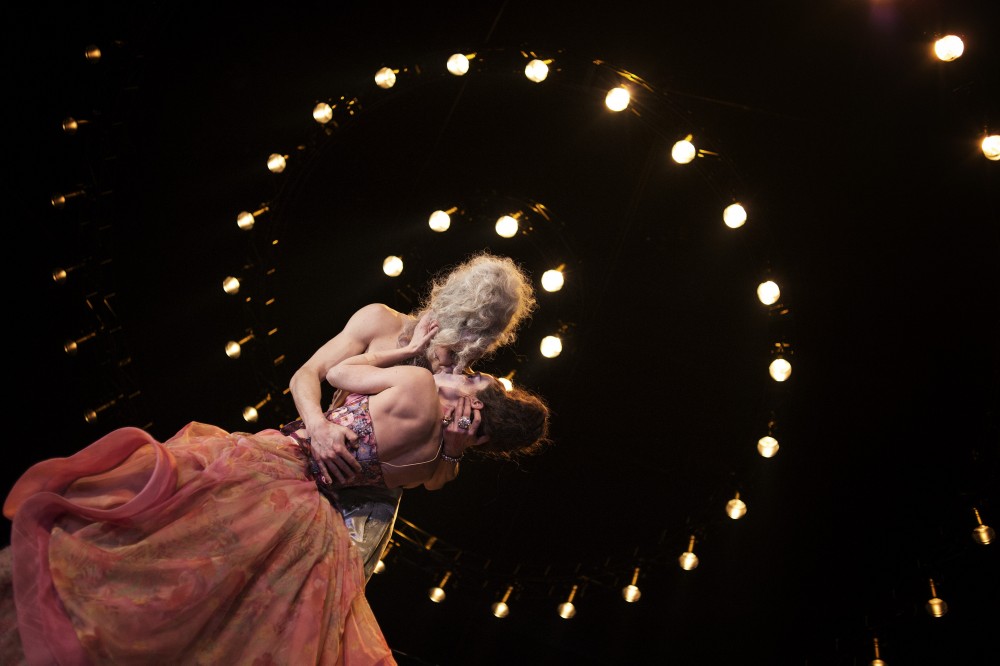 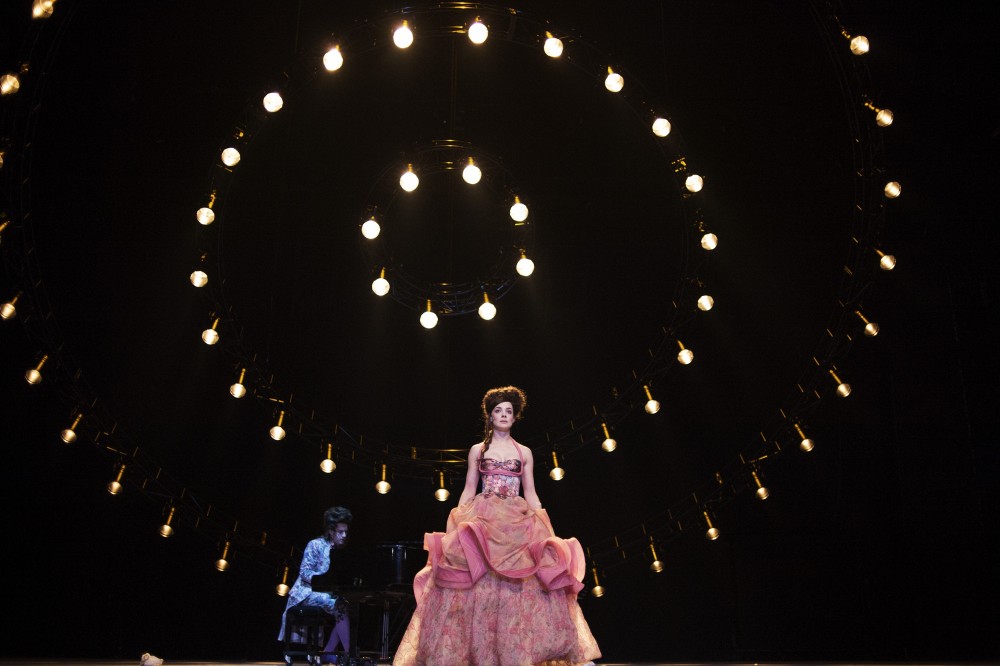 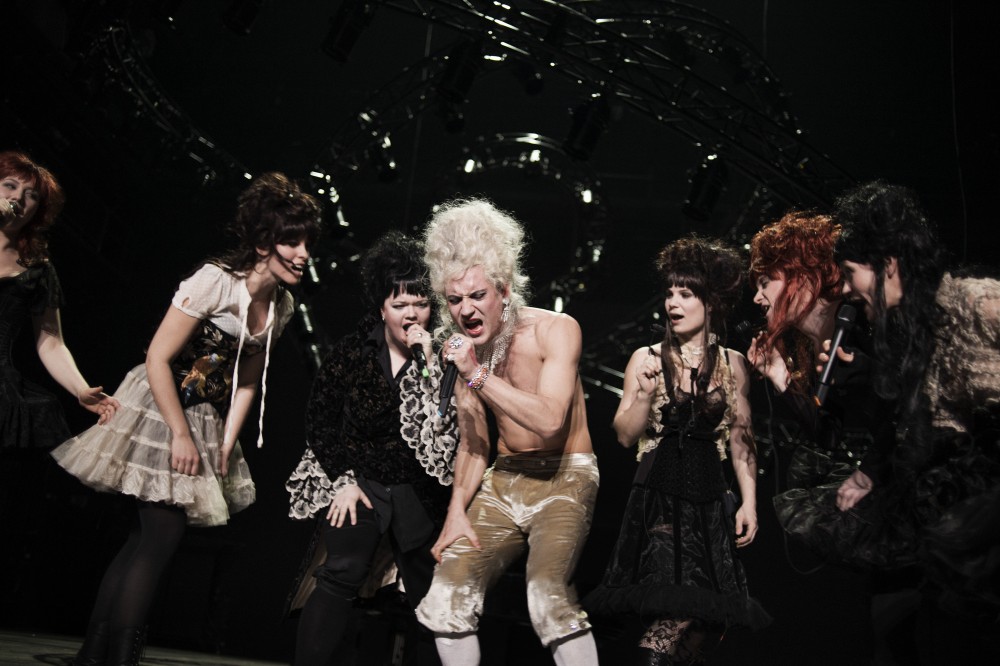 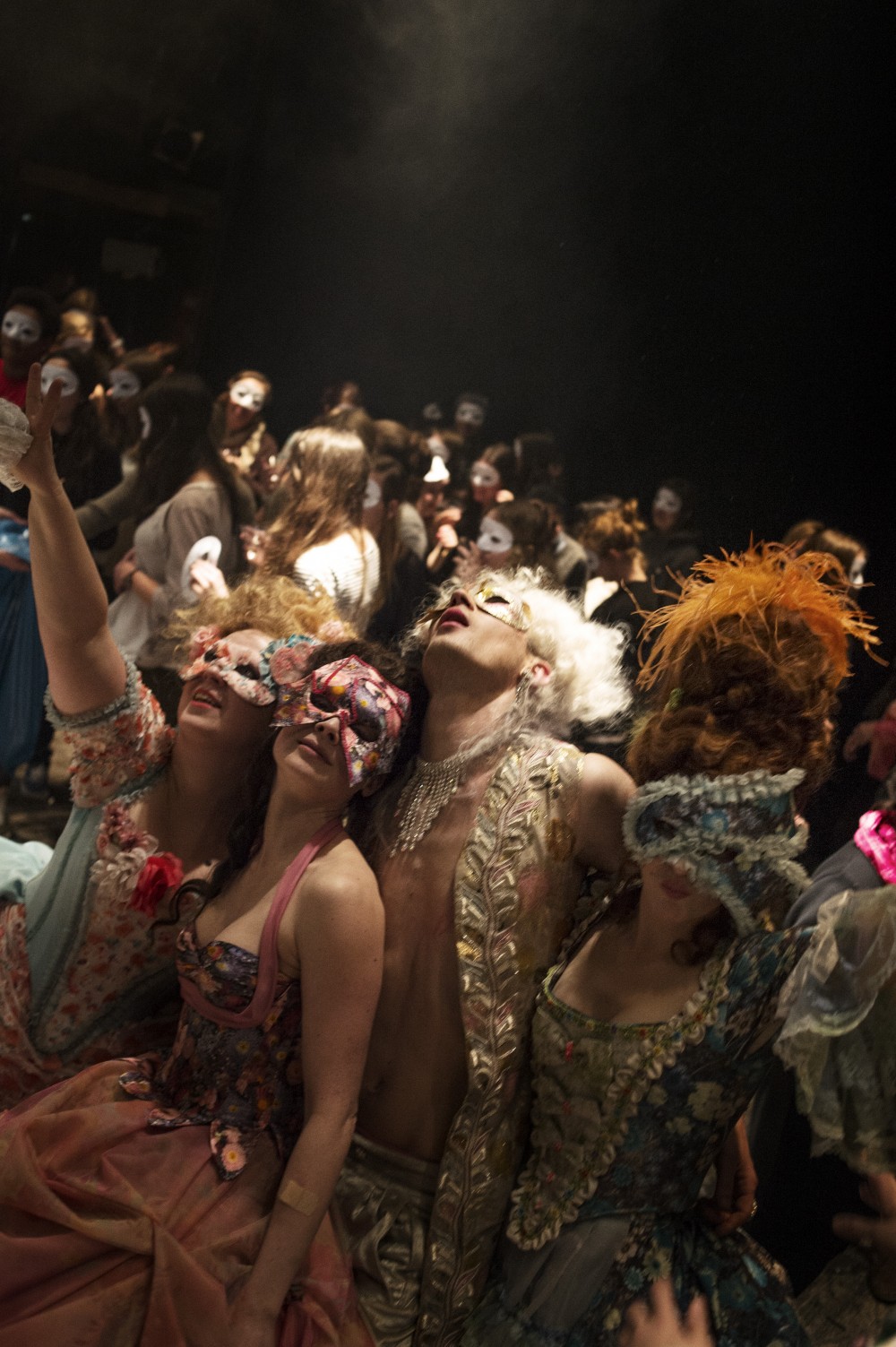 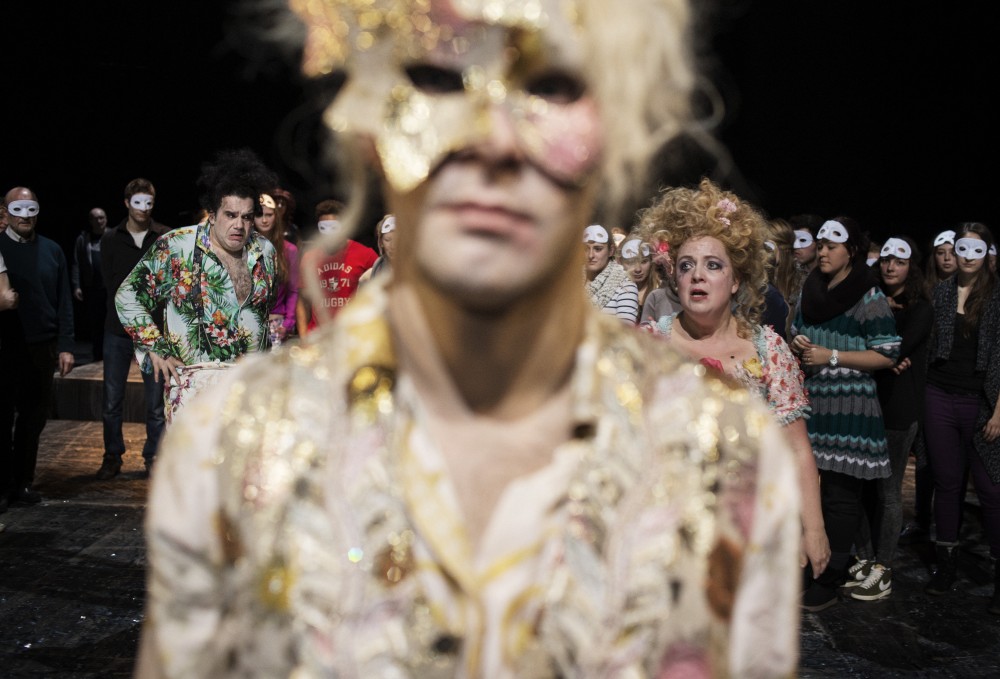