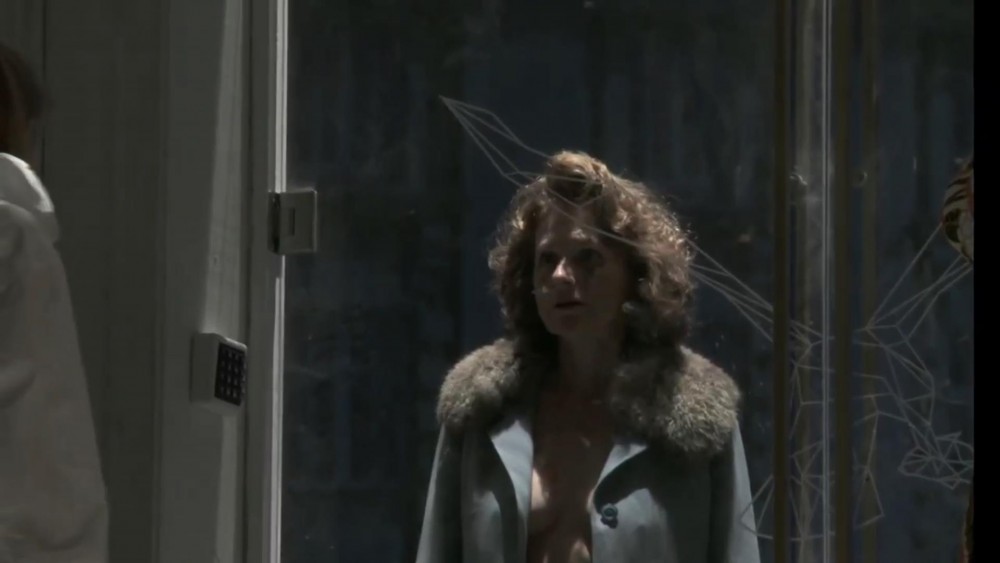 In 1893, Gerhart Hauptmann created a literary monument to the low-paid workers of his time, with his play about the events of the weavers’ revolt in Silesia. The play created a scandal when it had its world premiere in Berlin.

With more than 50 characters, ‘The Weavers’ is a story about the wealth of the few, based on the misery of many, and over five moving acts it traces the emotional state of the workers during their protest. As the workers’ distress at industrialisation and emerging capitalism grows ever greater and they eventually find they are no longer in the position to feed their families, they go out onto the streets and sing songs from the ‘Blutgericht’.

Kornél Mundruczó works in both theatre and film, his projects can be seen all around the world, and he was recently recognised at Cannes for his film, ‘Underdog’. He has already presented many theatre pieces at Thalia, most recently ‘Dementia’ (Lessingtage 2015), with his independent Hungarian company, Proton Theatre, a sharp examination of the current political conditions in his homeland of Hungary. With Hauptmann’s ‘The Weavers’ he uses the context of the ‘Theatre of the World’ Festival to highlight the losers of global capitalism, cheap labour, which in other parts of the world is determined by wage dumping and misery and which, through its existence, only enables consumption and wealth in other places. 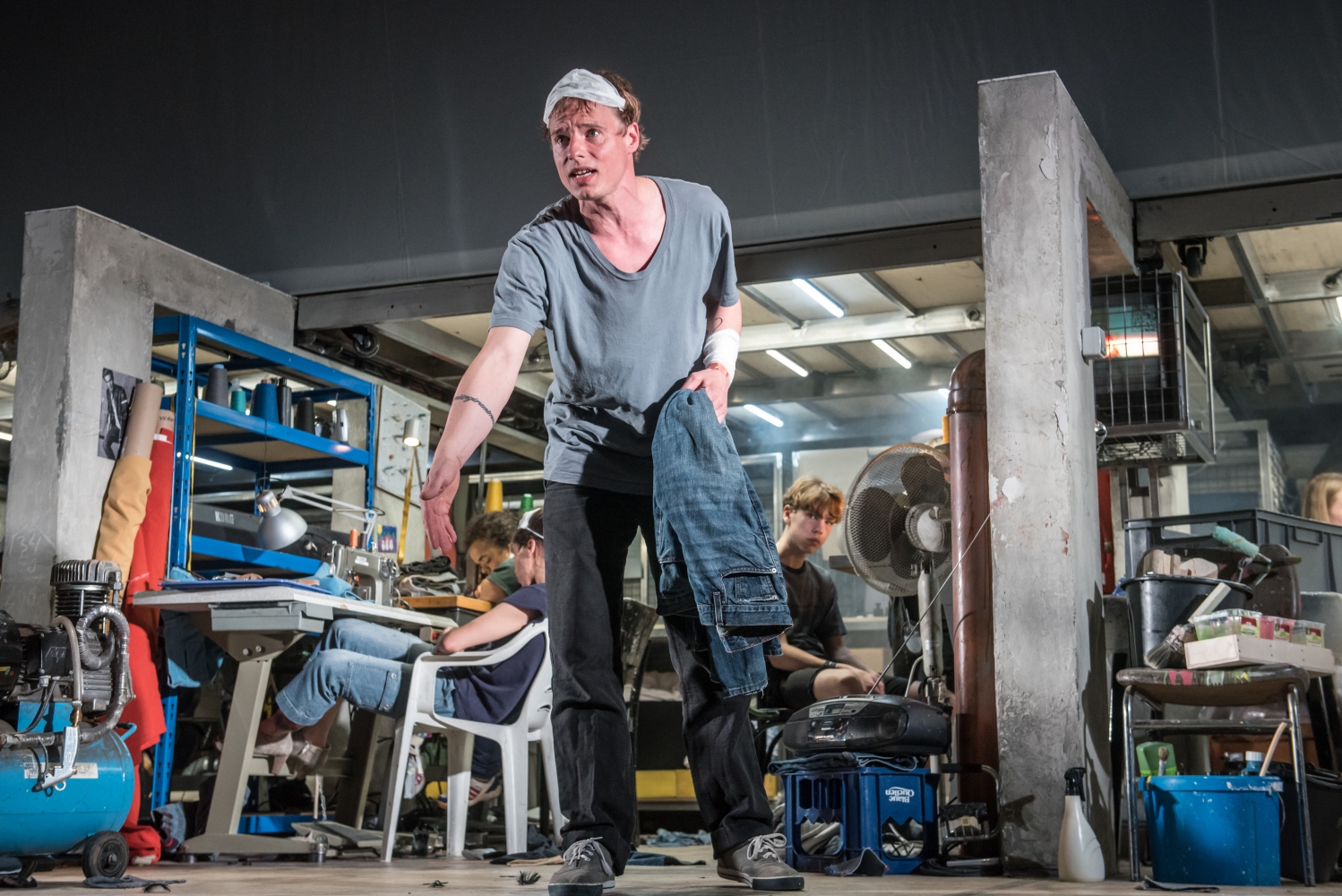 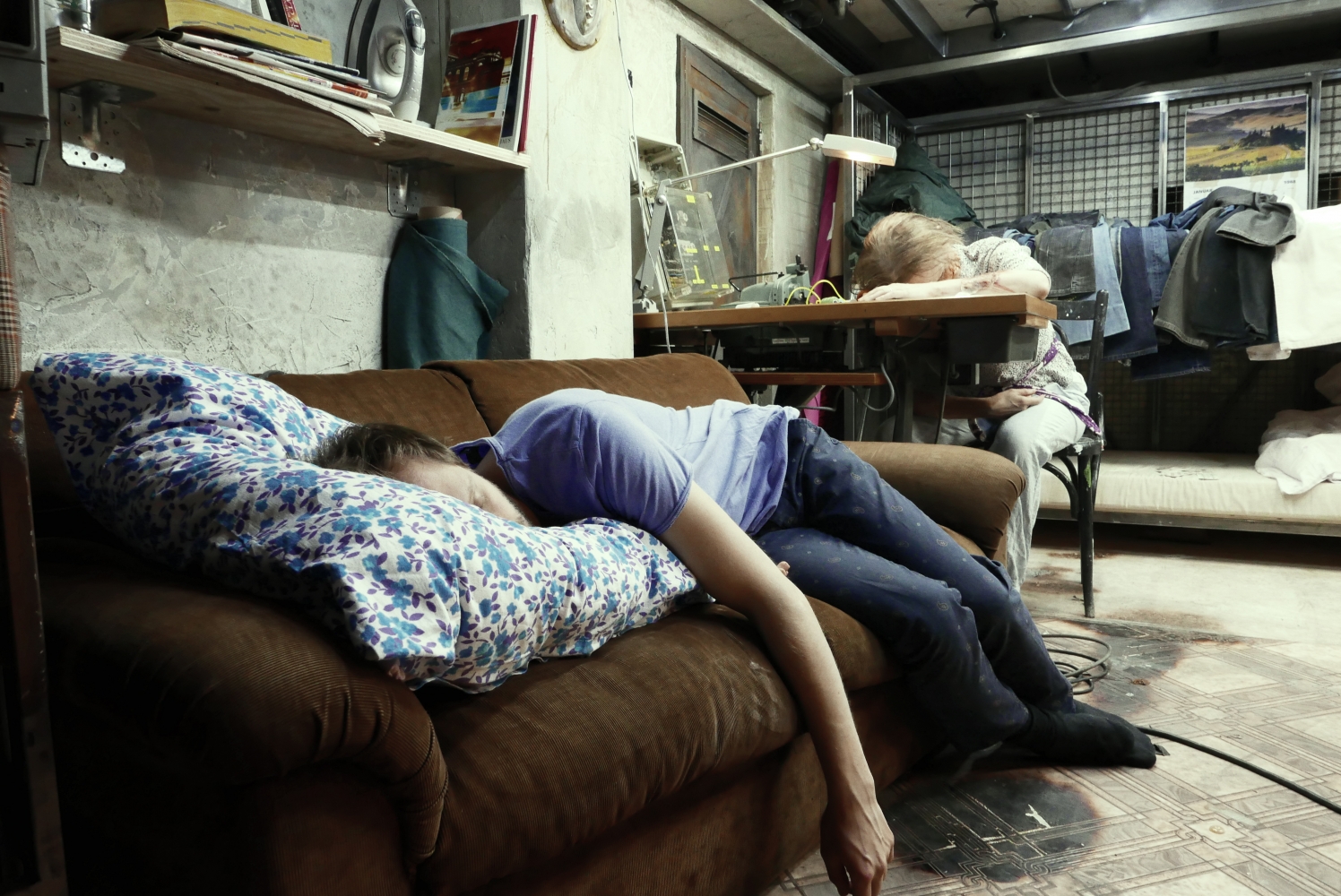 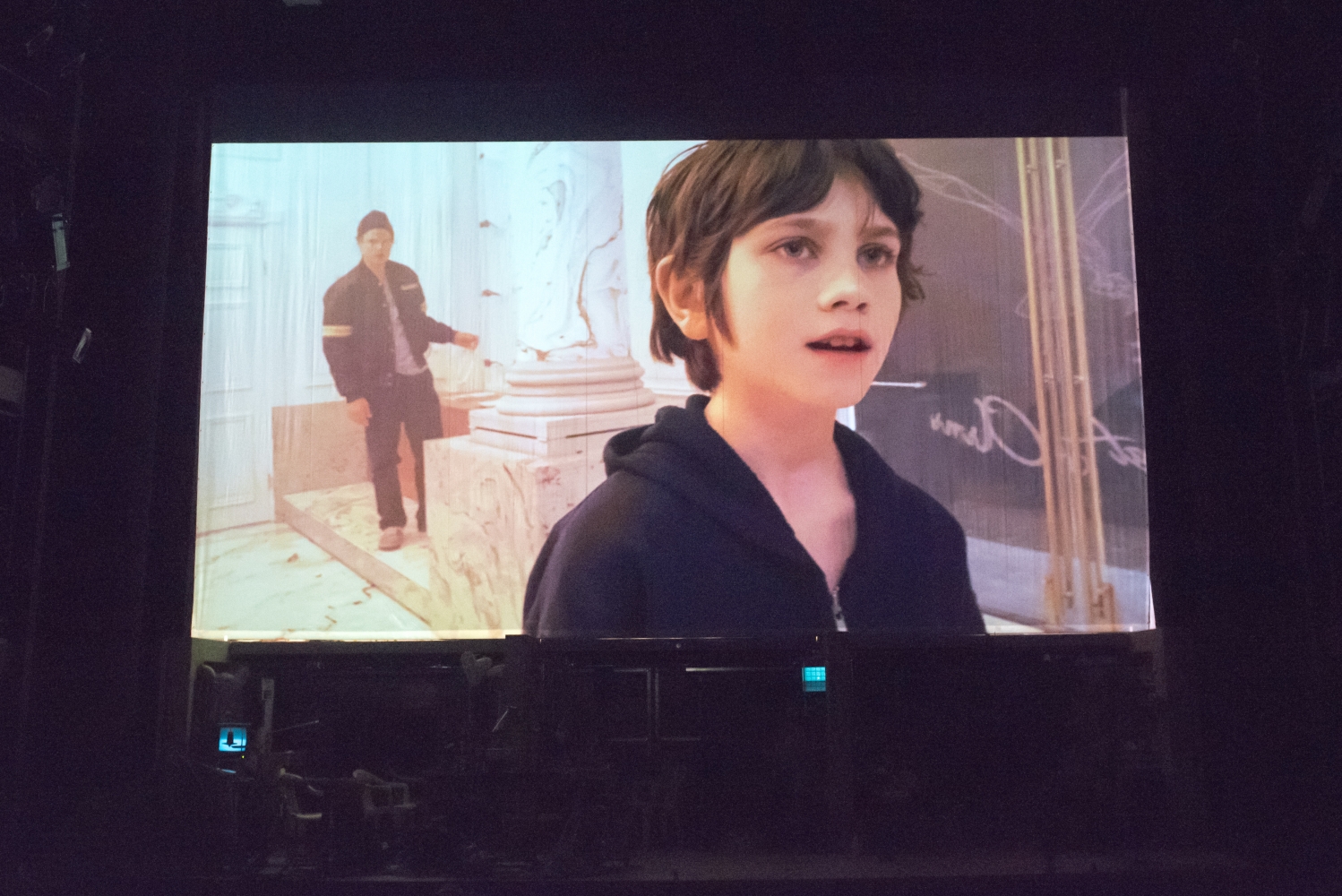 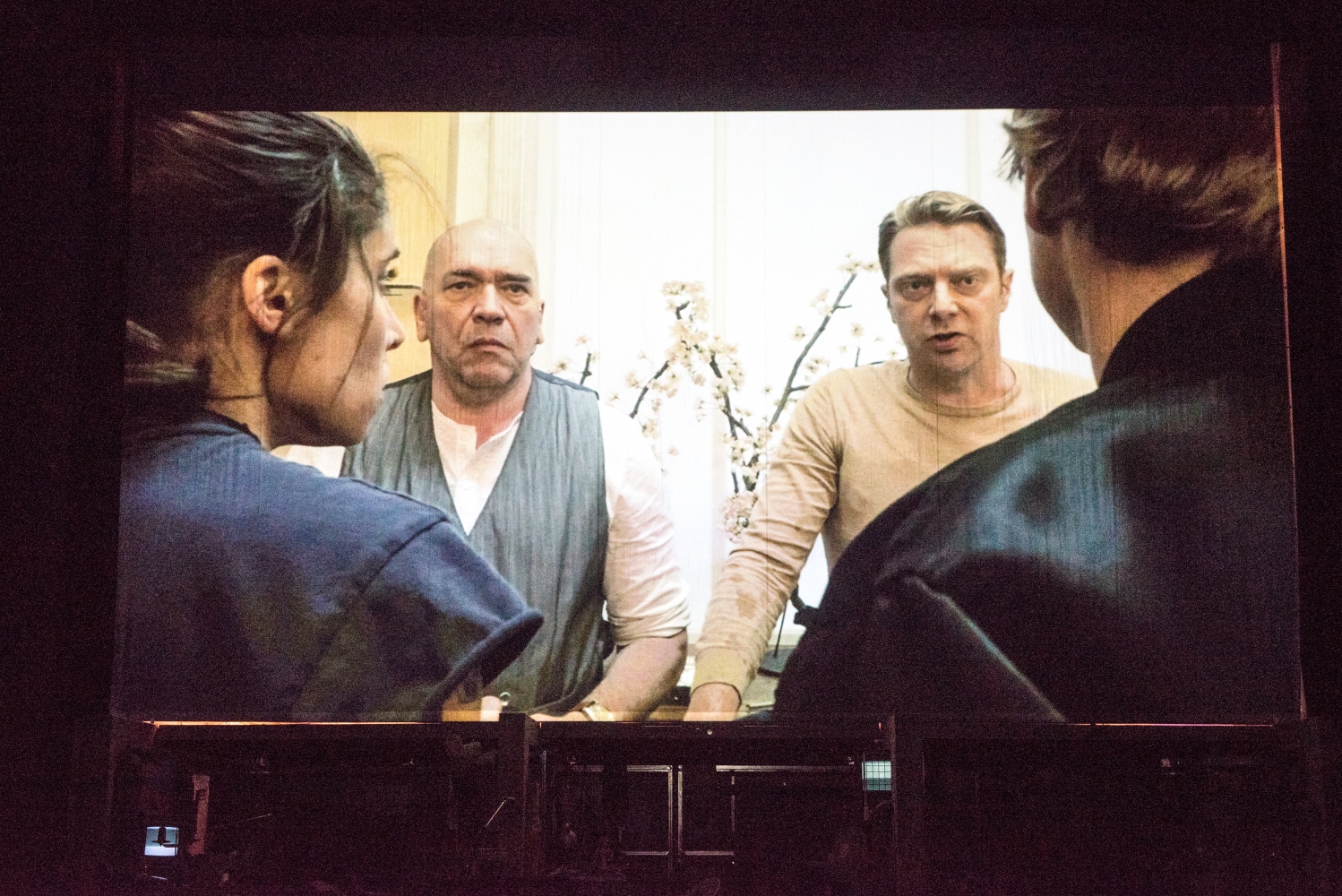 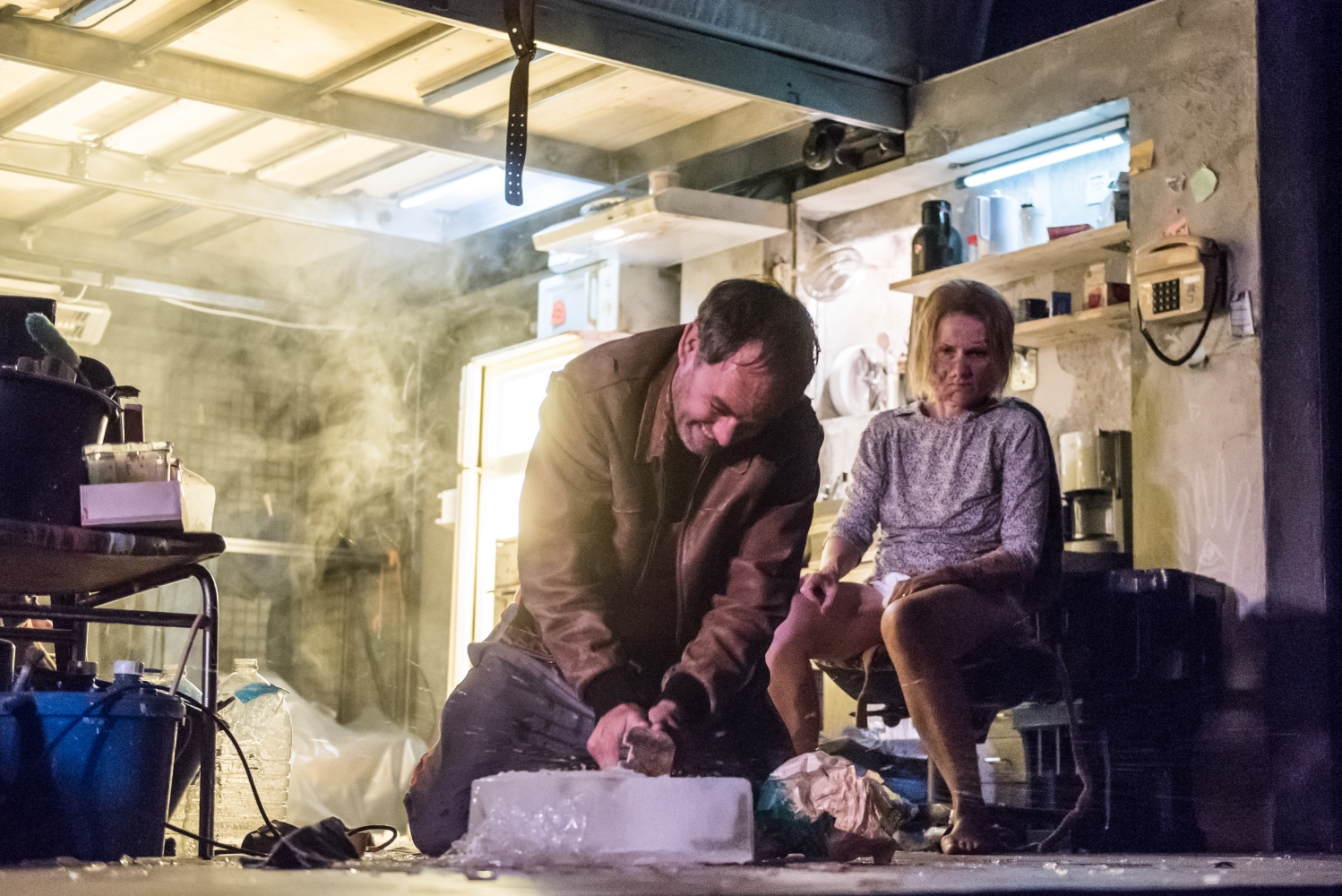 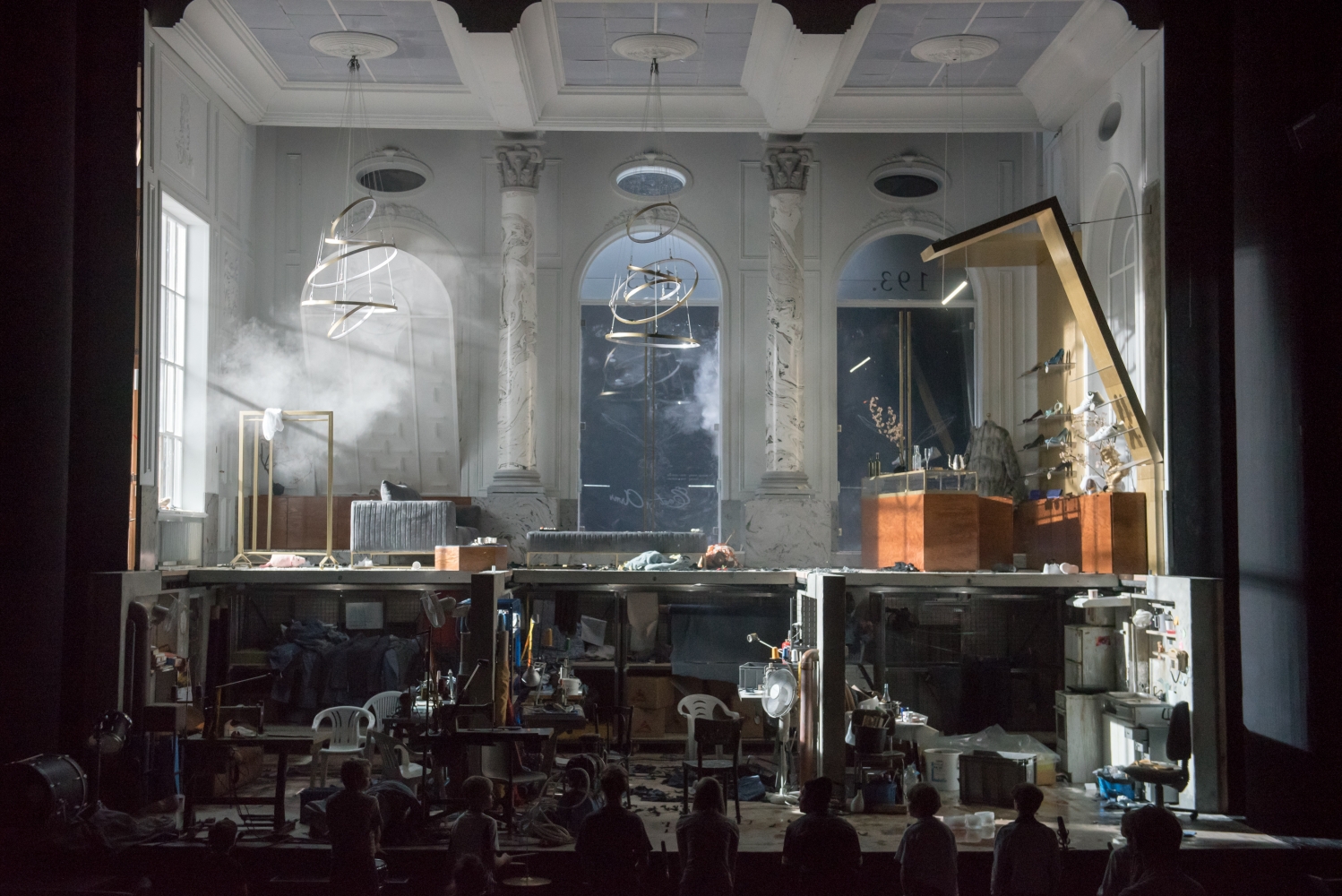 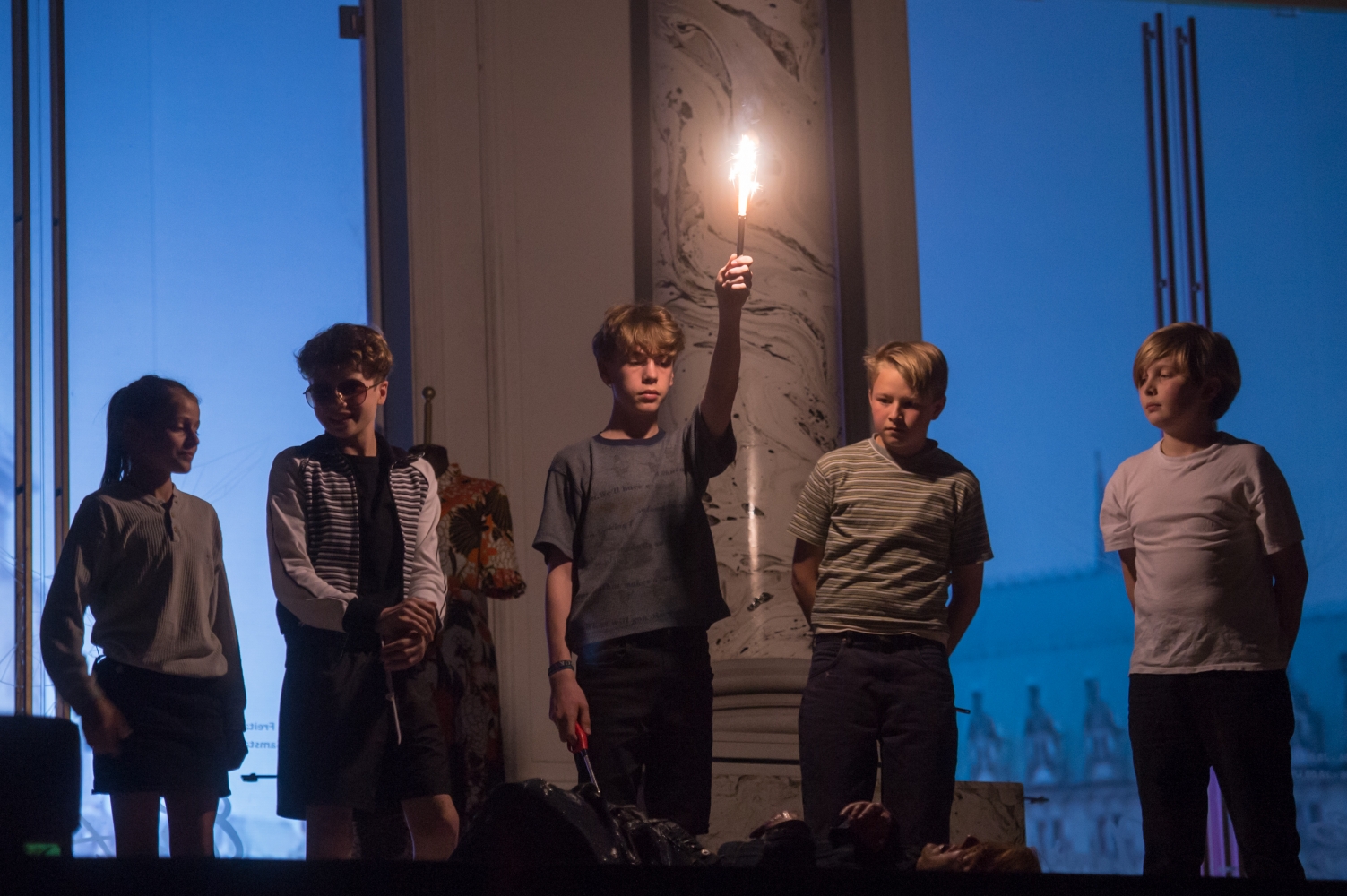 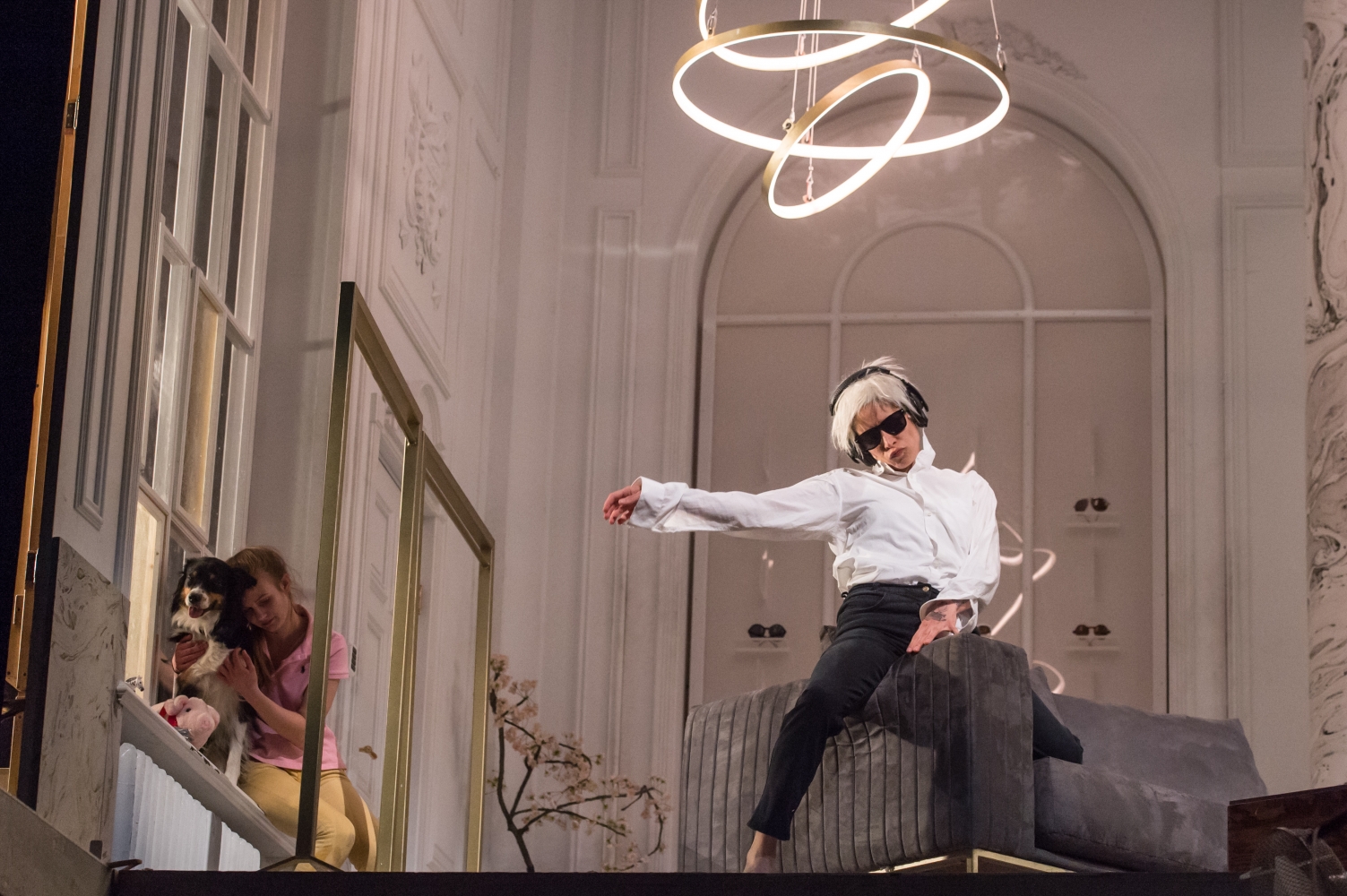 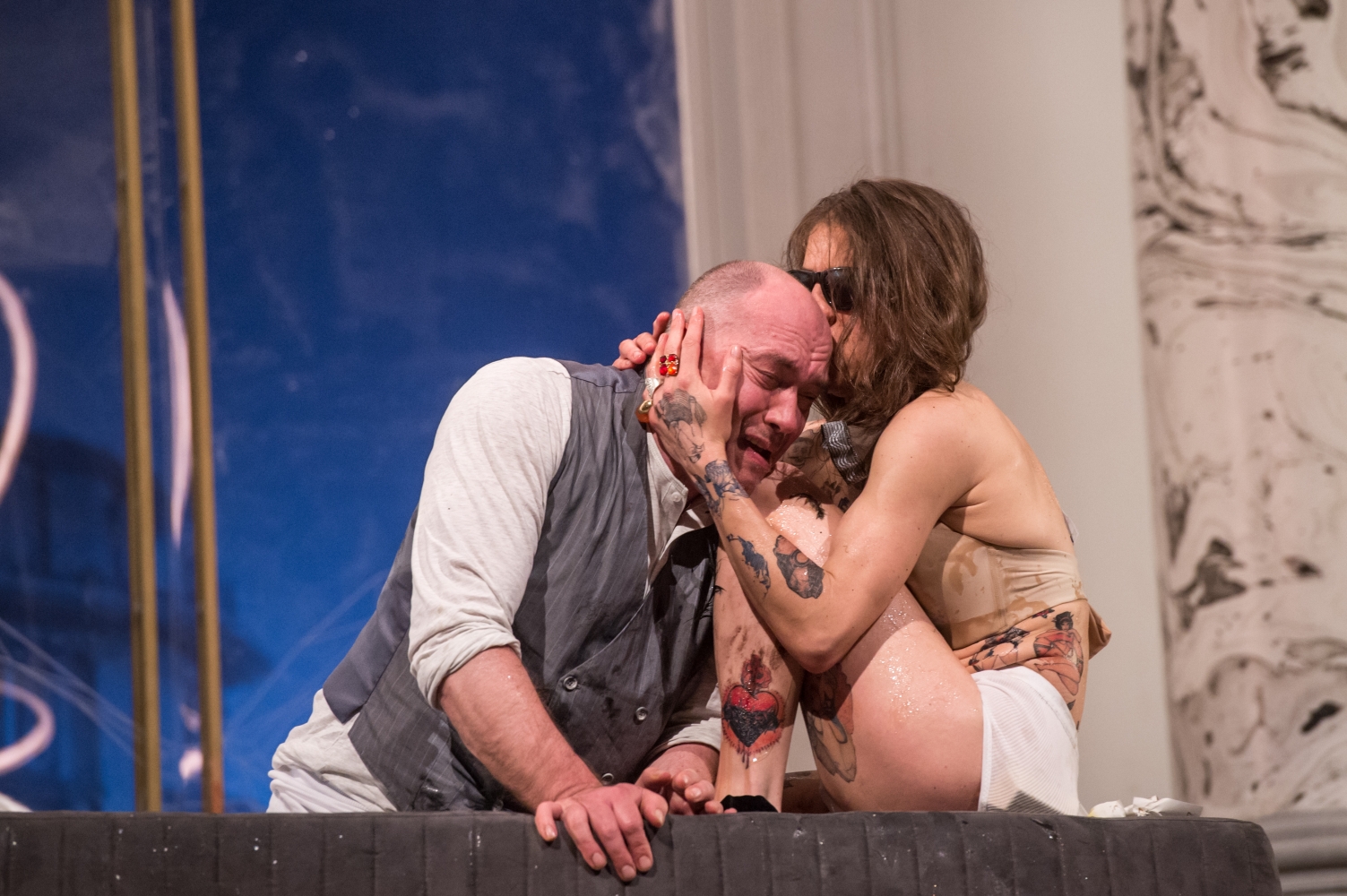 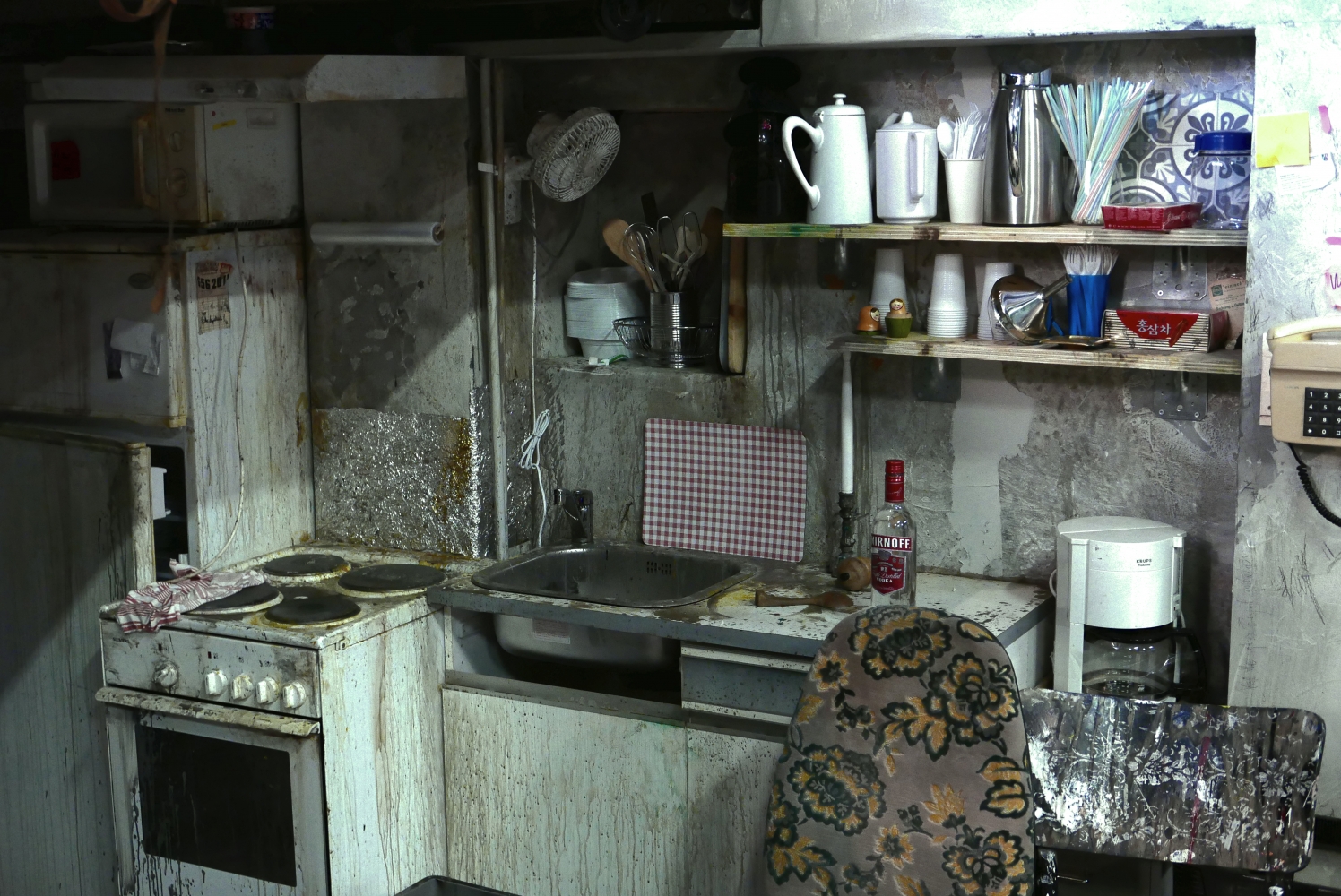