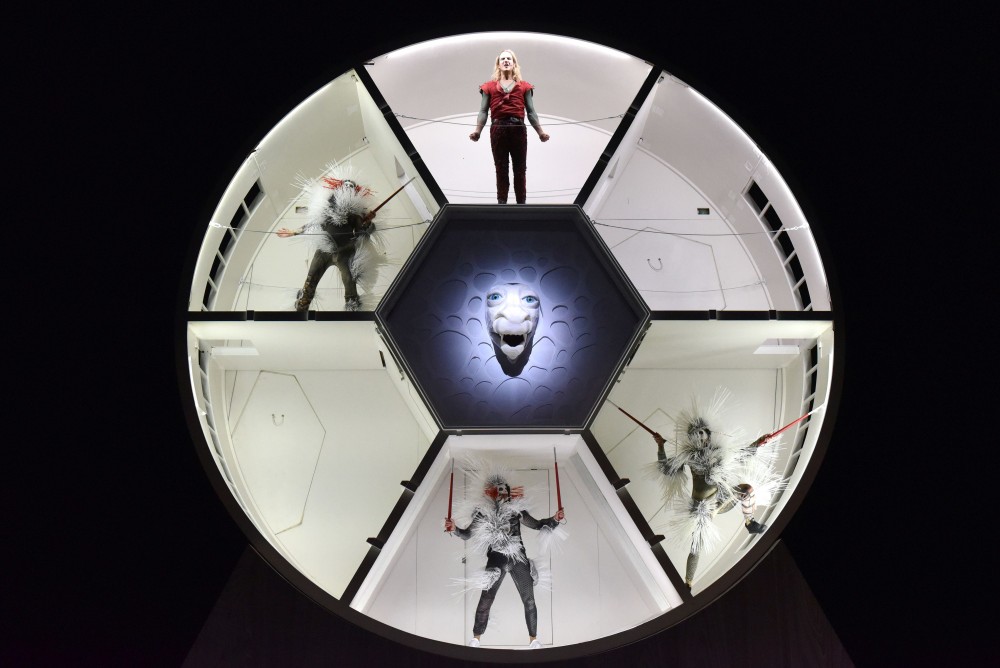 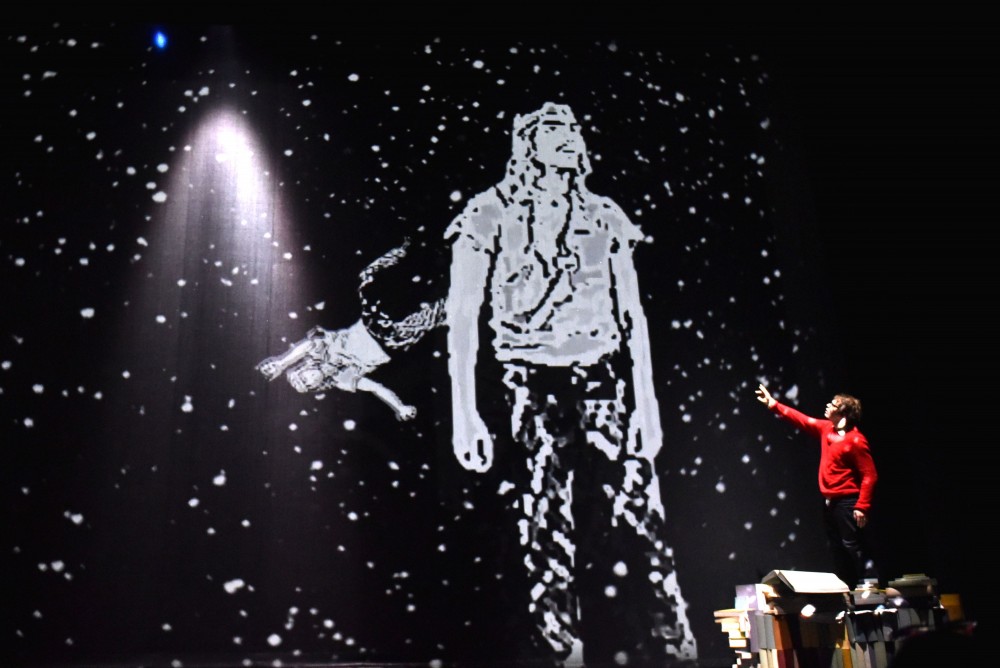 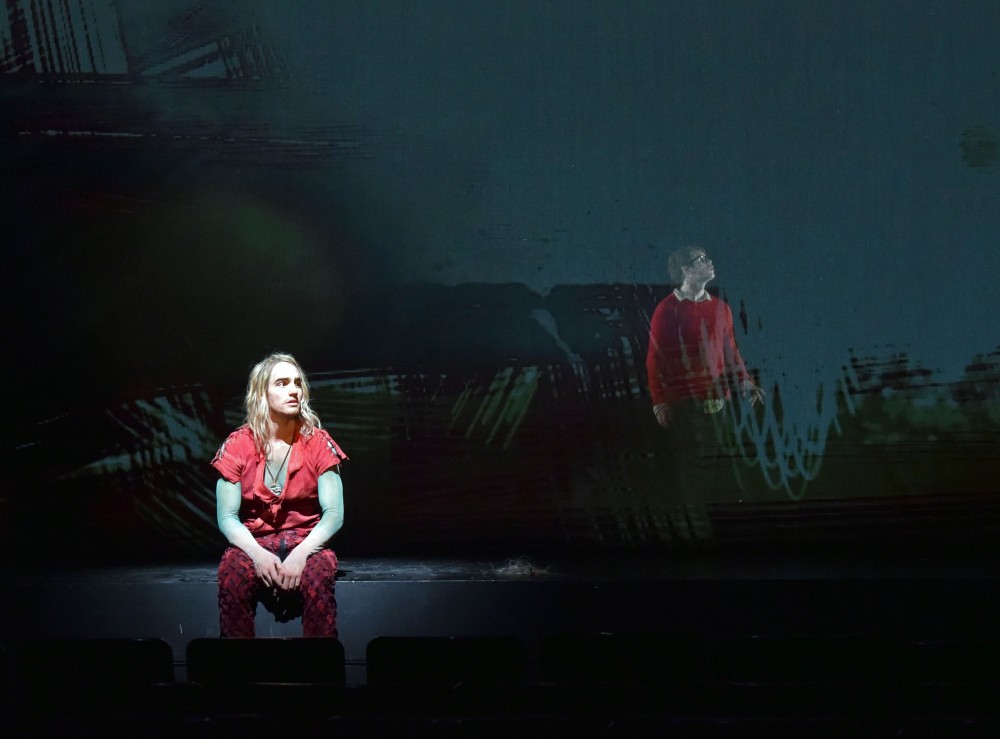 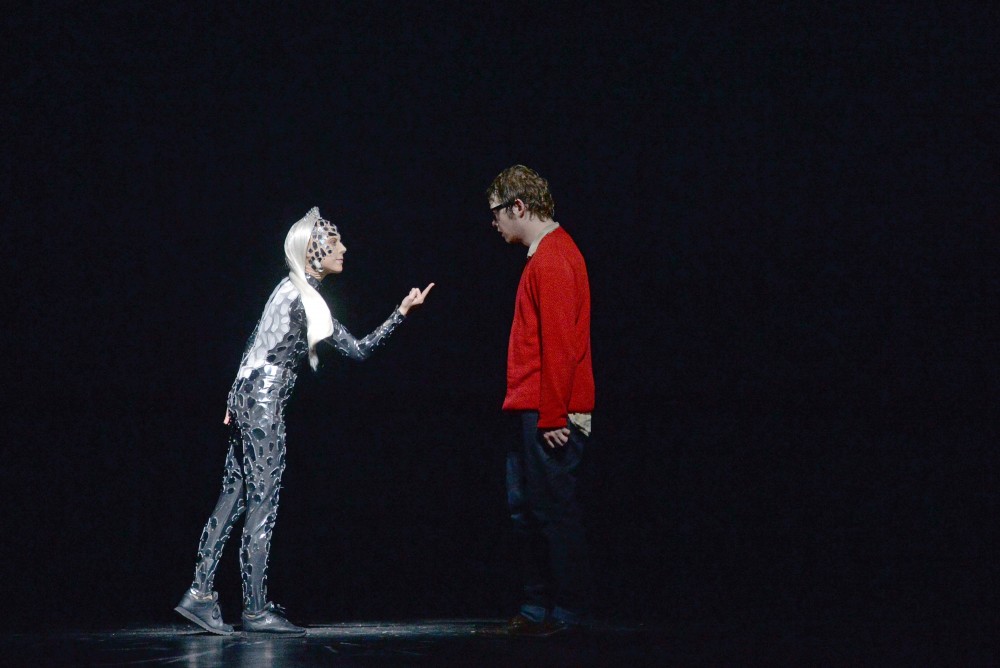 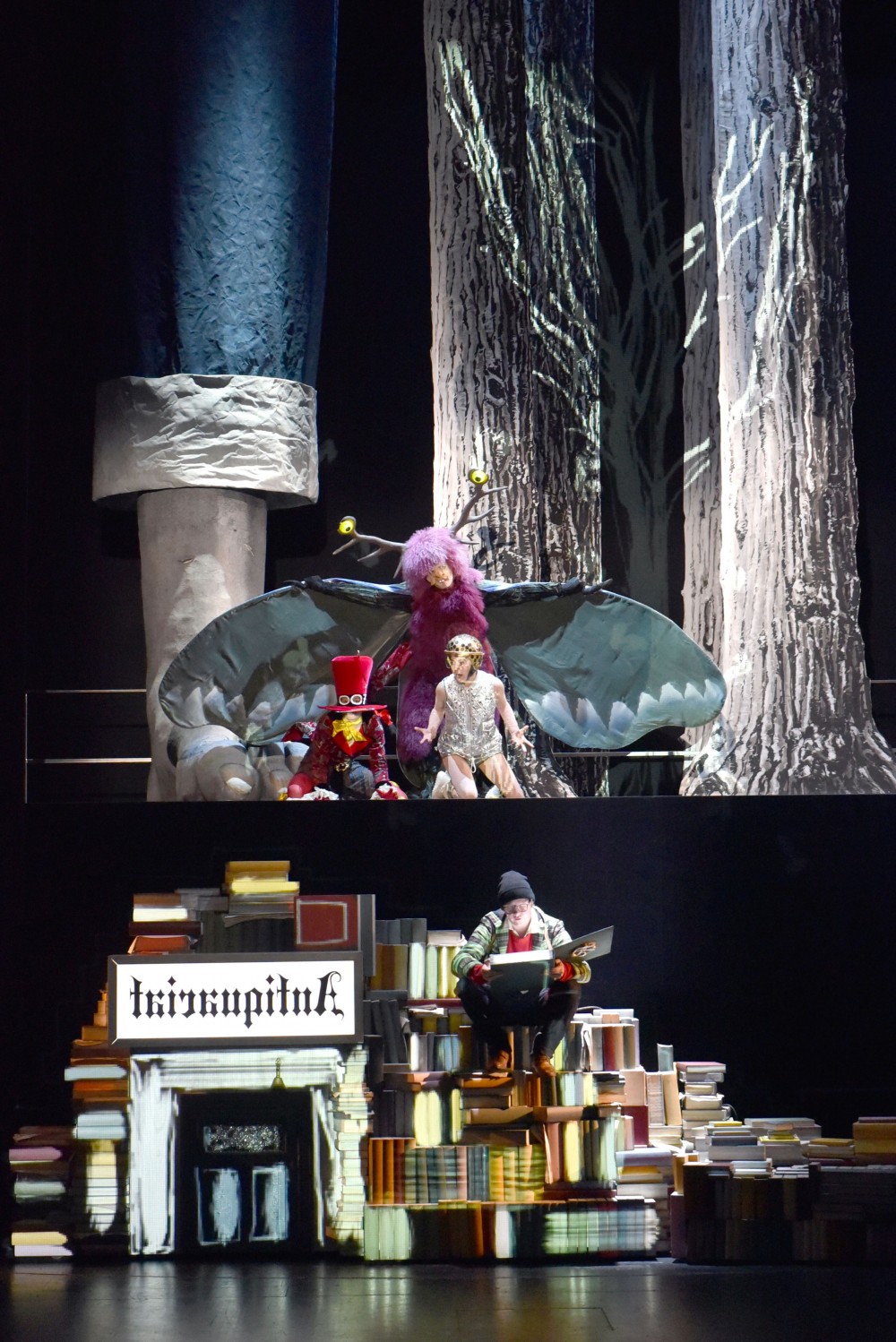 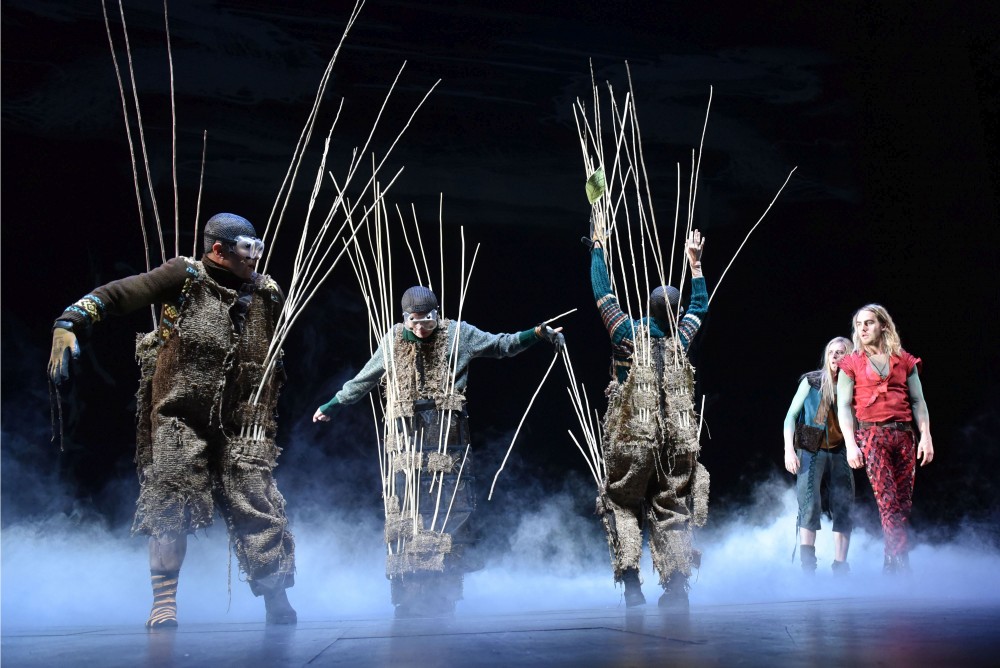 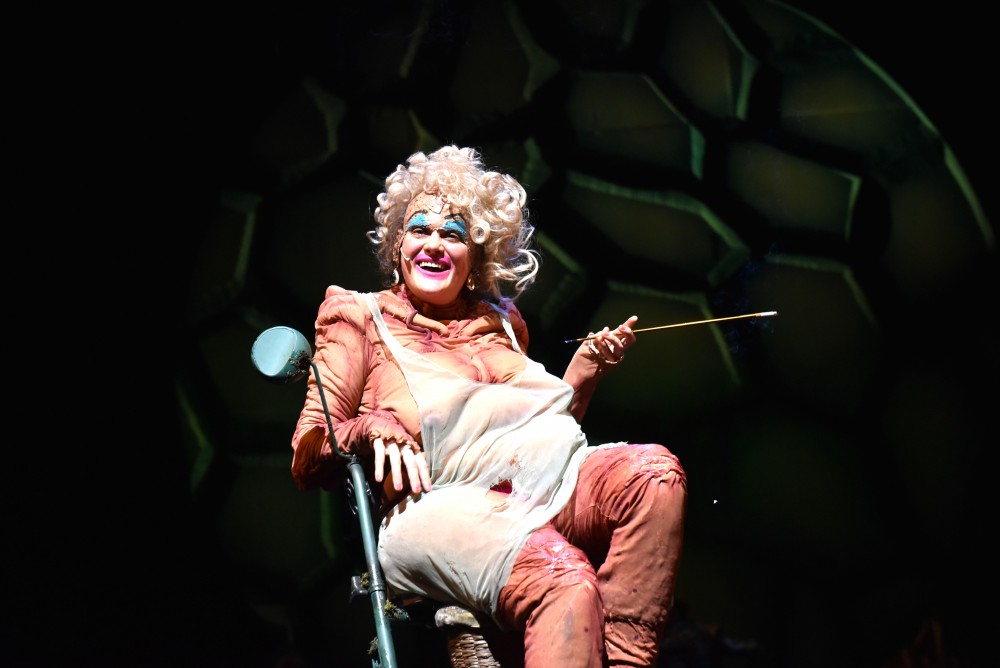 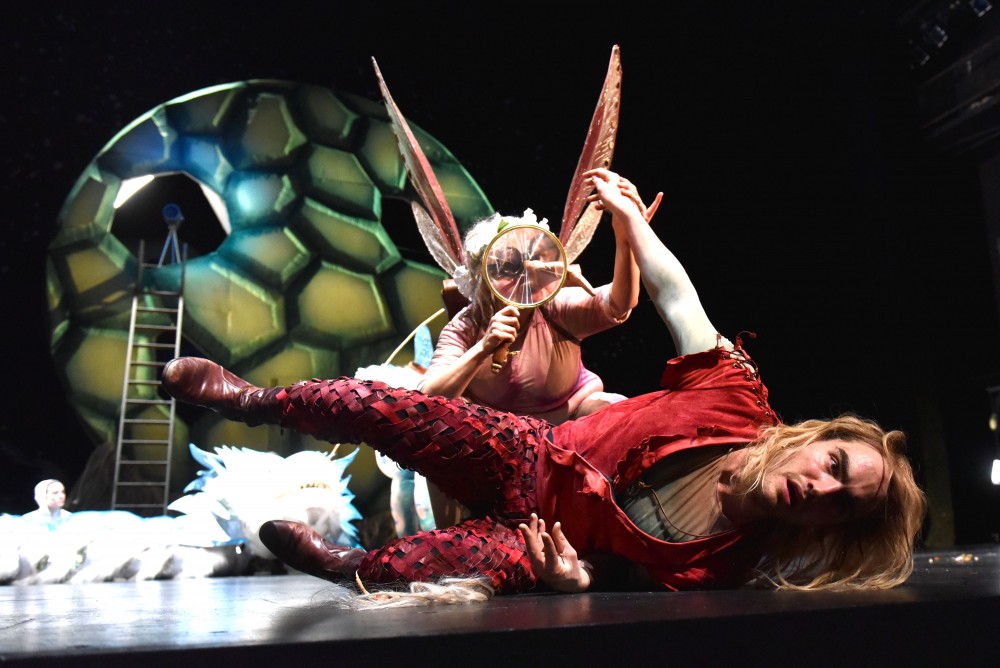 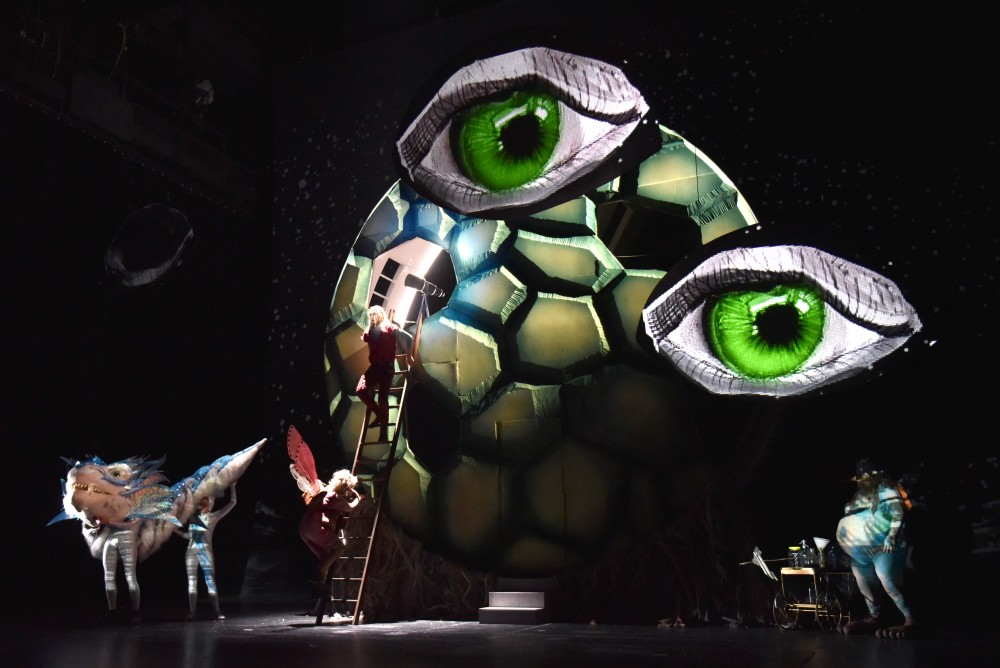 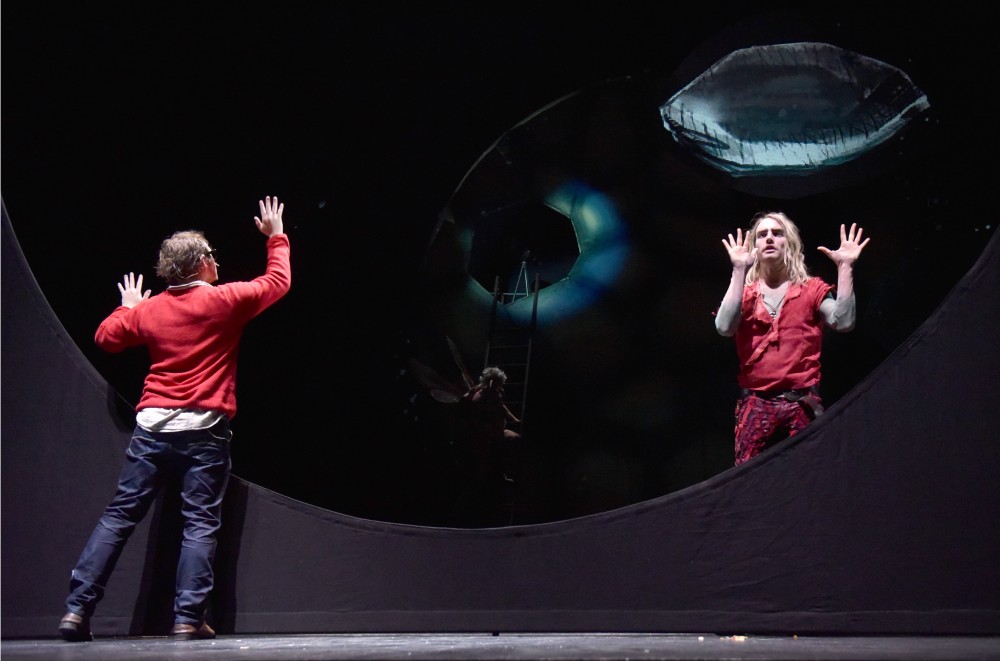 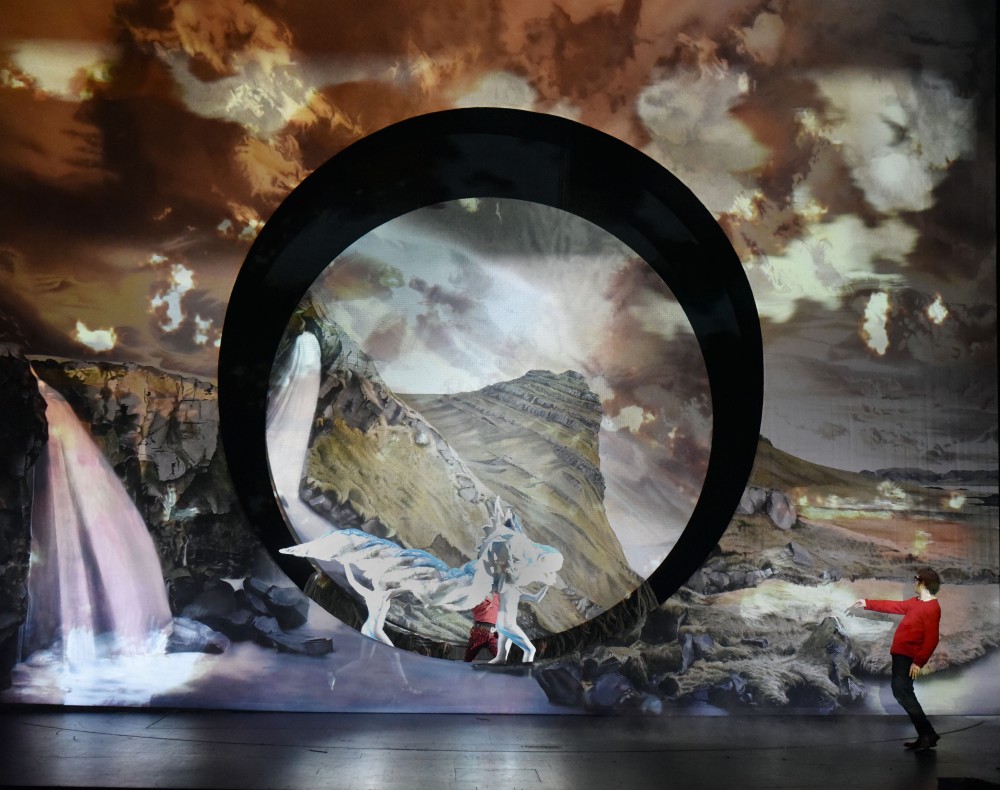 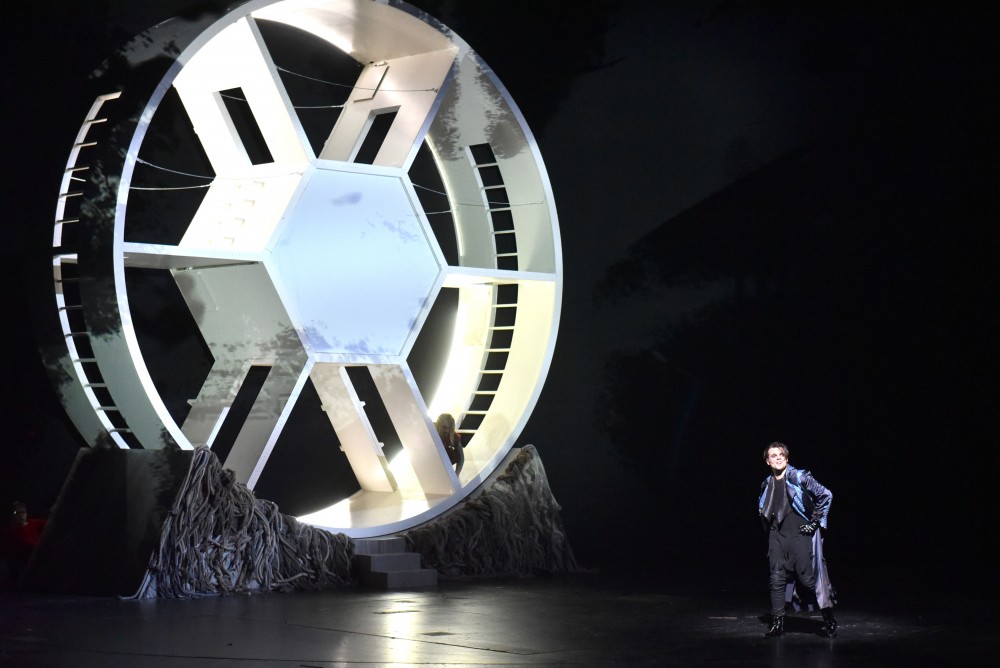 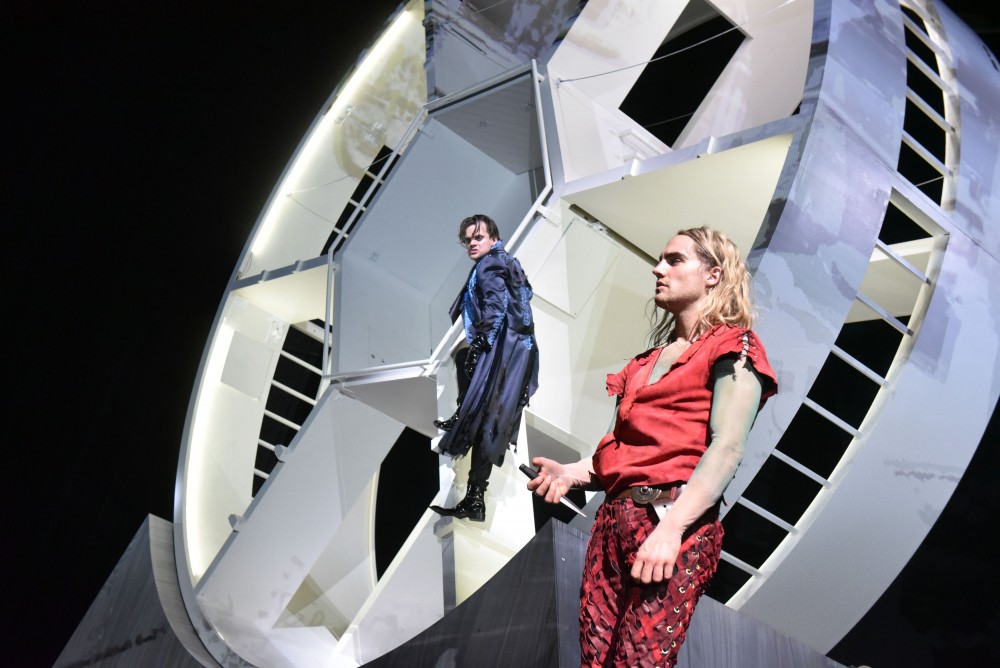 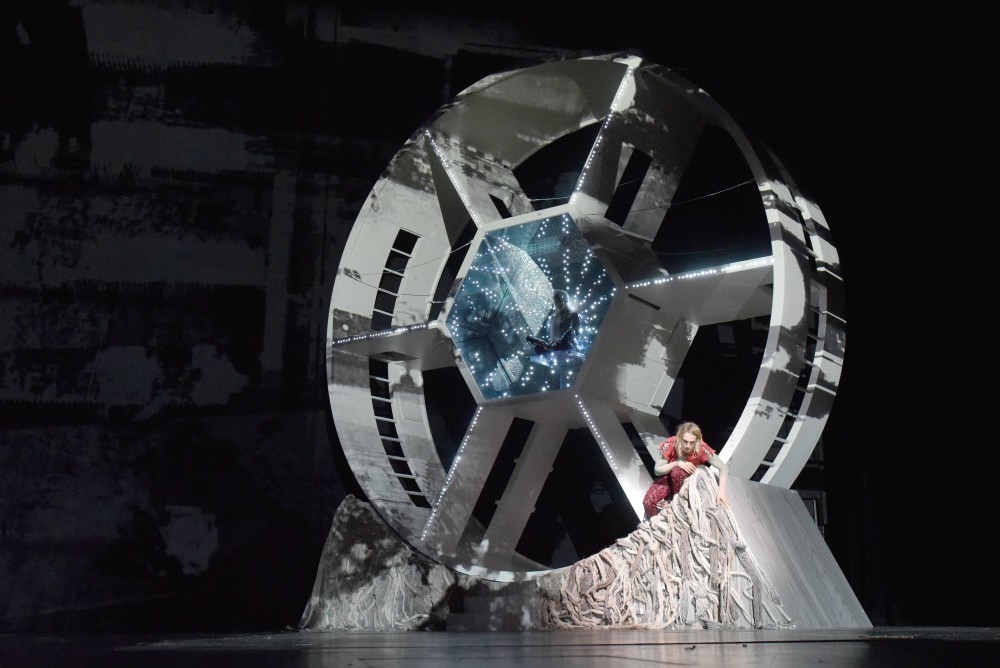 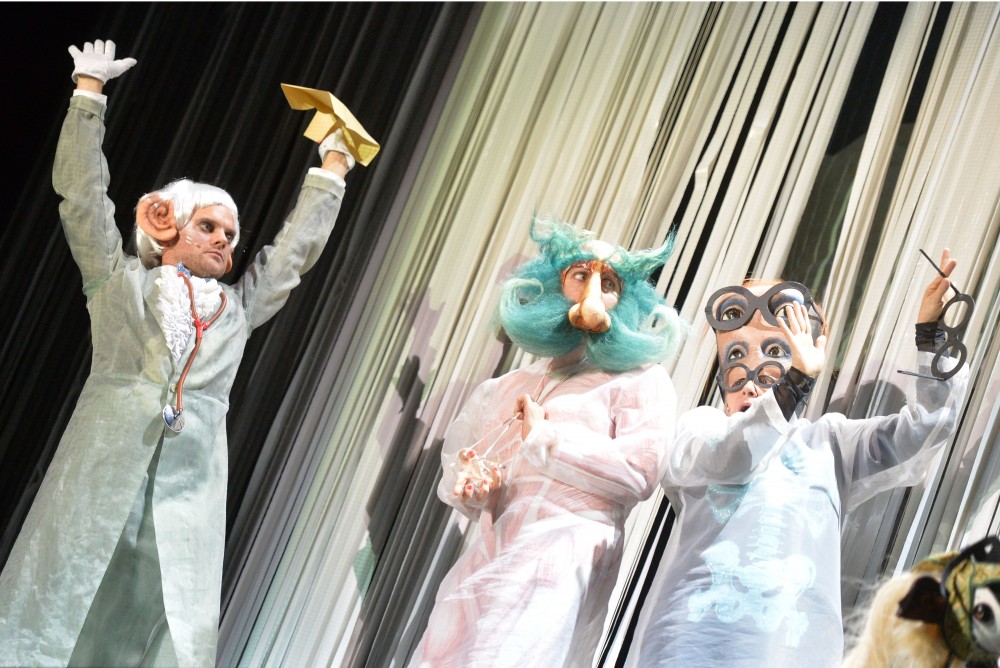 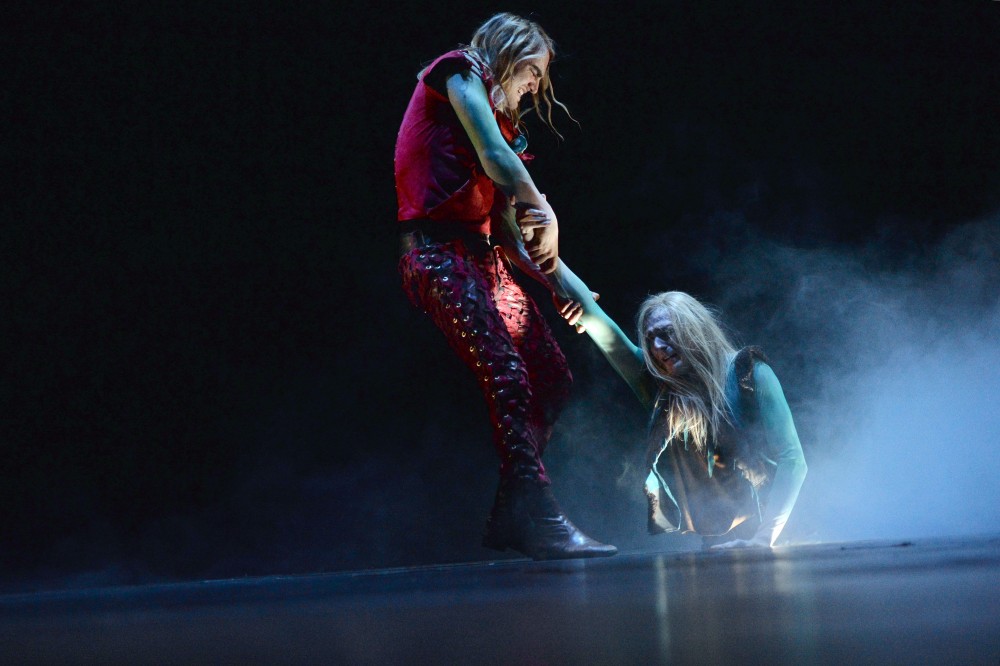 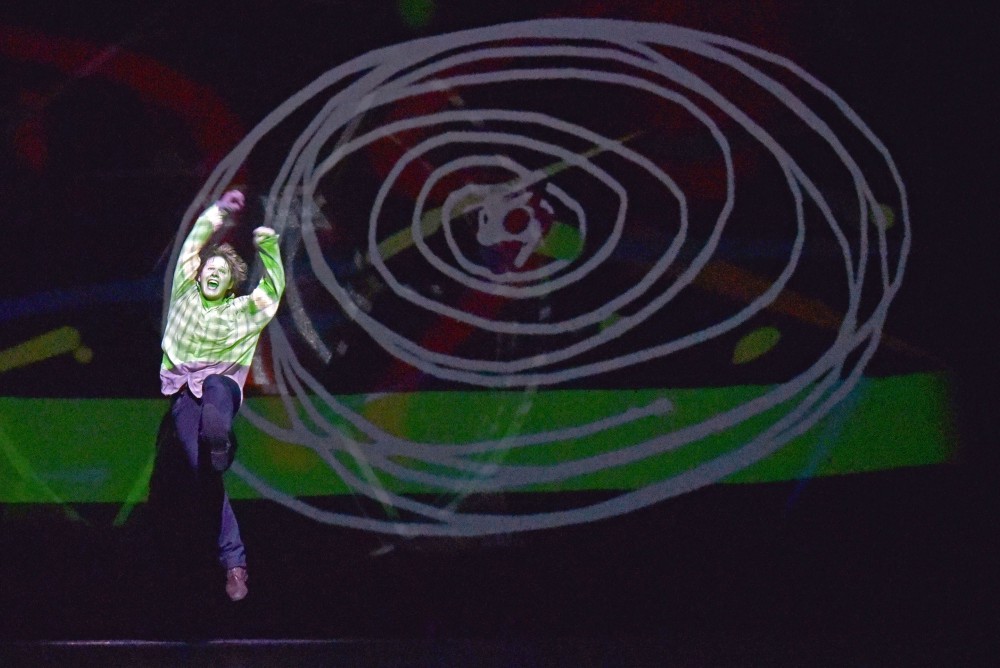 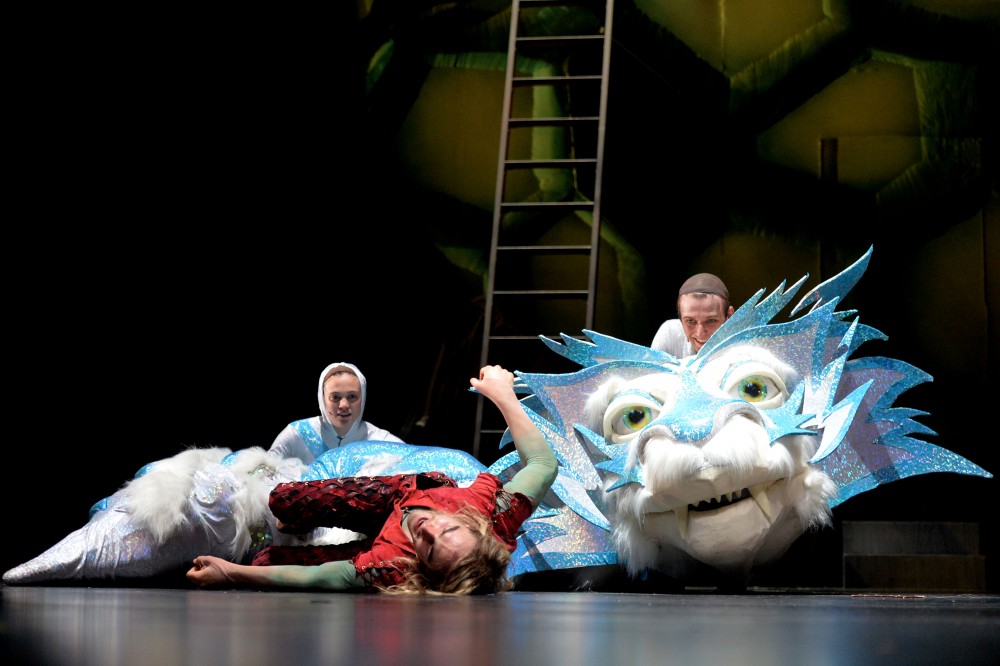 Bastian Balthasar Bux is hiding from his classmates and finds refuge in an antique bookshop run by Karl Konrad Koreander. By chance he finds a book there that magically calls out to him and entices him into a foreign world. Although Koreander had forbidden him to do so, Bastian begins to secretly read ‘The Neverending Story’: Will-o’-the-Wisps, Tinys, Nighthobs and Bark Trolls are on the run from a mysterious force called the ‘Nothing’ that devours everything. Fantasia, the land of fantasy, is in danger! The critically ill Childlike Empress, ruler over good and evil, instructs Atréju, a fearless boy who is the complete opposite of Bastian, to stop this fate. Will Atréju and the luck dragon Falkor, succeed in finding a cure? Page after page, Bastian falls ever deeper into the maelstrom of the never-ending story until he realises that he is being called upon to help Atréju. He must decide whether he trusts his own imagination. Or were his classmates right all along, is he just a nutcase, a fantasist?
Michael Ende, who began his career as an actor and playwright, wrote this novel in 1979 as an alternative to a rational world, which to him was still only ‘a listless and unreal machine’ that functions ‘according to a limited number of physical laws’. In the first part of ‘The Neverending Story’, Ende deals with longing, friendship and adventures, encouraging us to seek out a balance between the fantasy and the real world. The fascination with this first German language fantasy international bestseller is strong to this day.

Following his production of ‘Momo’ at the Schauspiel Düsseldorf, Rüdiger Pape now adapts another of author Michael Ende’s pieces for the stage, as he and his team set out on a search for fantasies in our everyday world and in the theatre.

With sincere thanks to Karen Begemann for bookbinding.