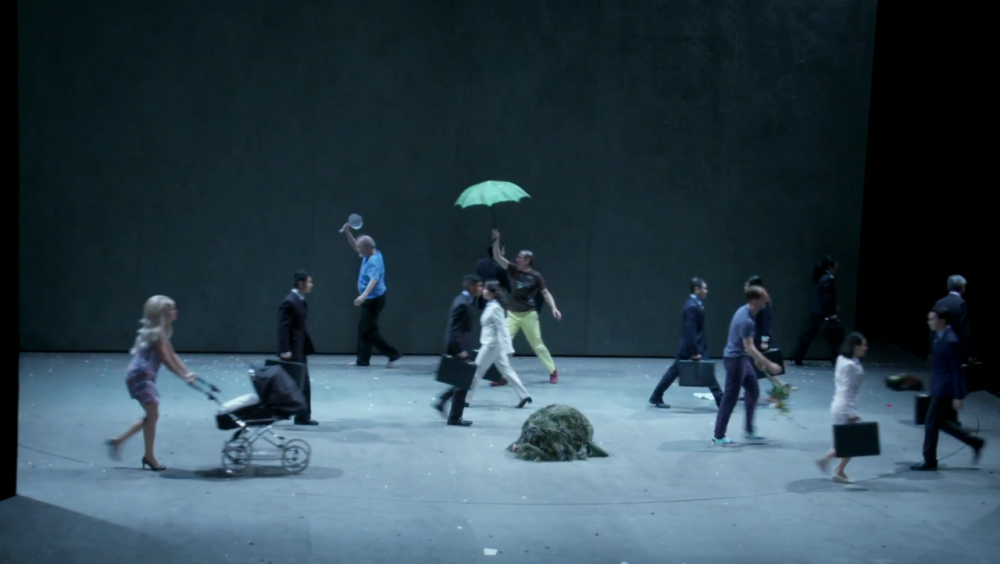 The heart of the story is a square in central Europe. Countless passers-by appear here in the bright light. They come and go – and they leave their mark. They all bring stories with them, contributing various details to the overall picture. They write the history of Europe. Time goes by, the picture changes. But what do you see? The audience members are witnesses to this poetic European utopia, which is as absurdly comic as it is destructive. “Do not give away what you have seen; stay in the picture,” says Peter Handke about his text, which manages without any dialogue.

Estonian directors Tiit Ojasoo and Ene-Liis Semper founded the ‘NO 99’ theatre in Tallinn in 2004. Their work is characterised by huge political-theatrical campaigns and direct engagement with the short history of their country, which will soon be recognised beyond their borders. Countless invitations to important international festivals followed. Their guest performance during the 2011 Lessingtage was the start of a close working relationship with Thalia Theater. With ‘Fuck your ego!’ and ‘Hanumans Reise nach Lolland’ Tiit Ojasoo and Ene-Liis Semper have been aggressive and masterful in their approach to social phenomena at Thalia in Gaußstraße. Their work on Handke’s text is the natural continuation of their debate. ‘Die Stunde da wir nichts voneinander wußten’ follows ‘Immer noch Sturm,’ another of Peter Handke’s plays at Thalia Theater, which has recently been awarded the prestigious Ibsen Award. 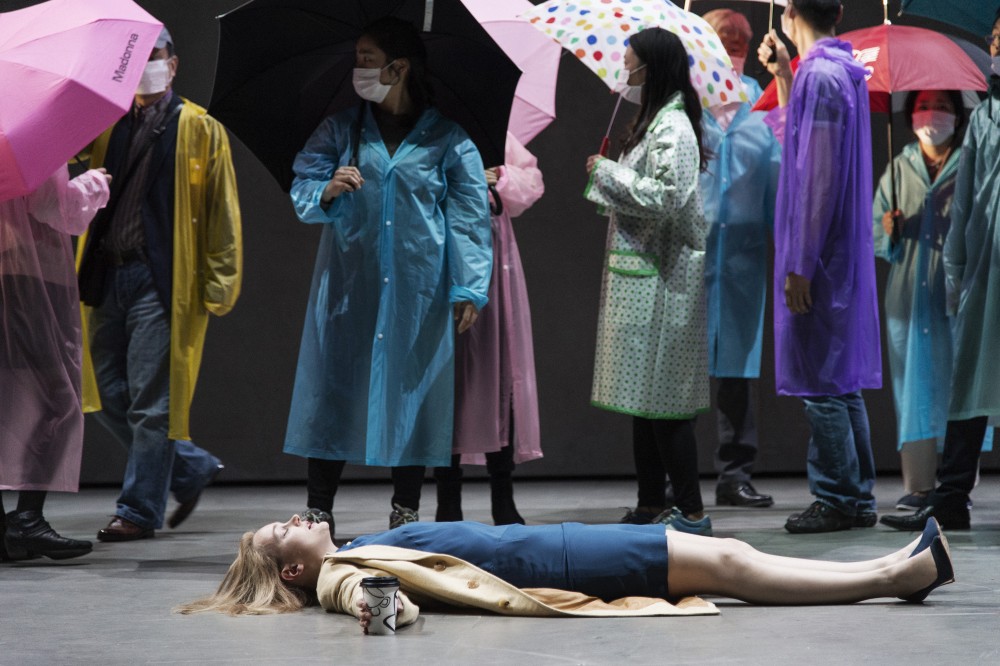 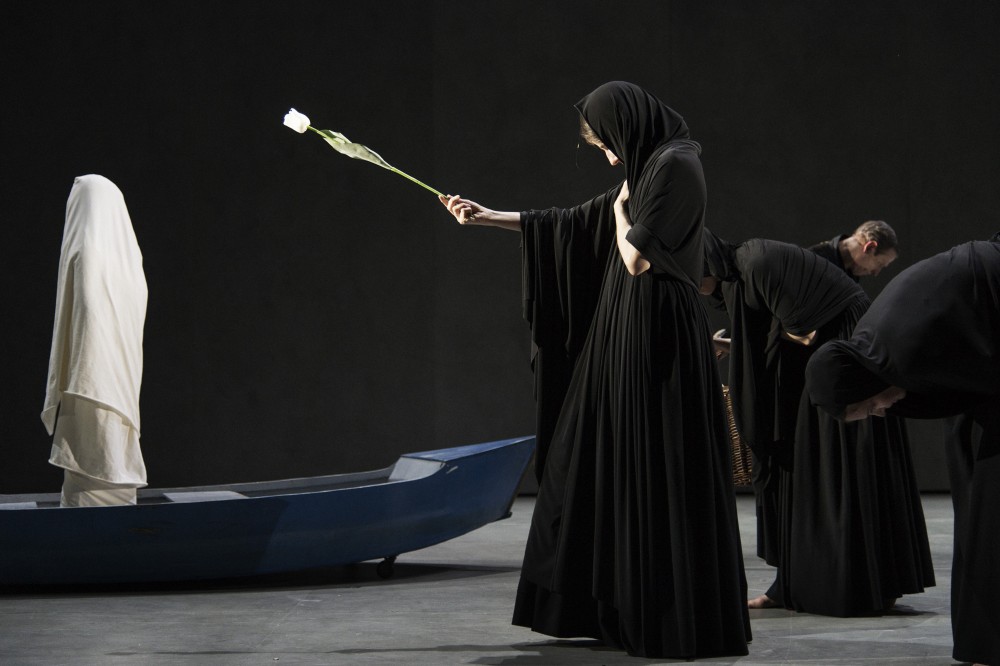 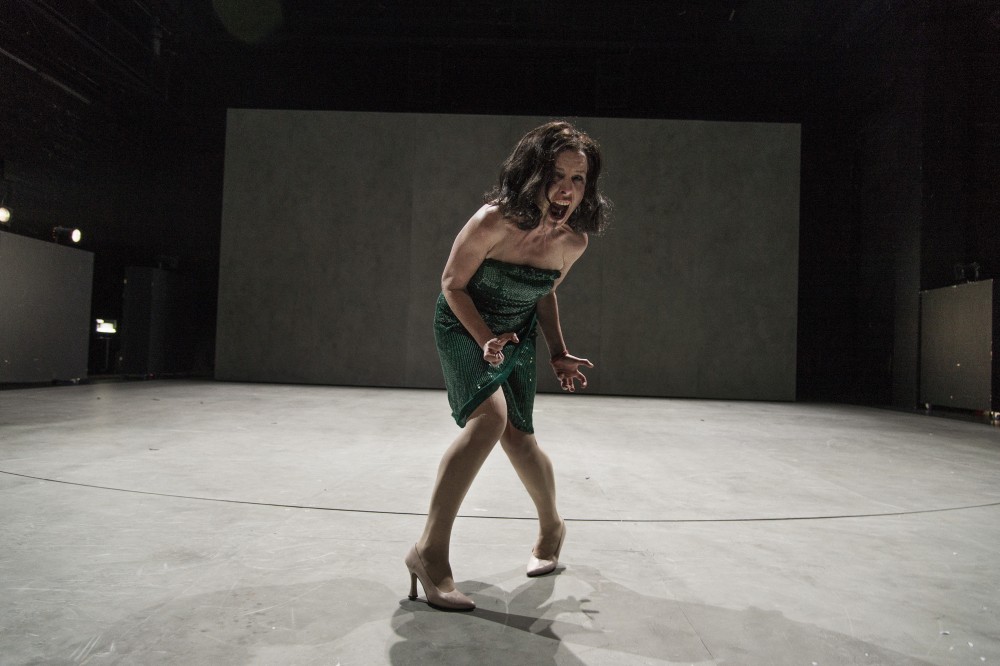 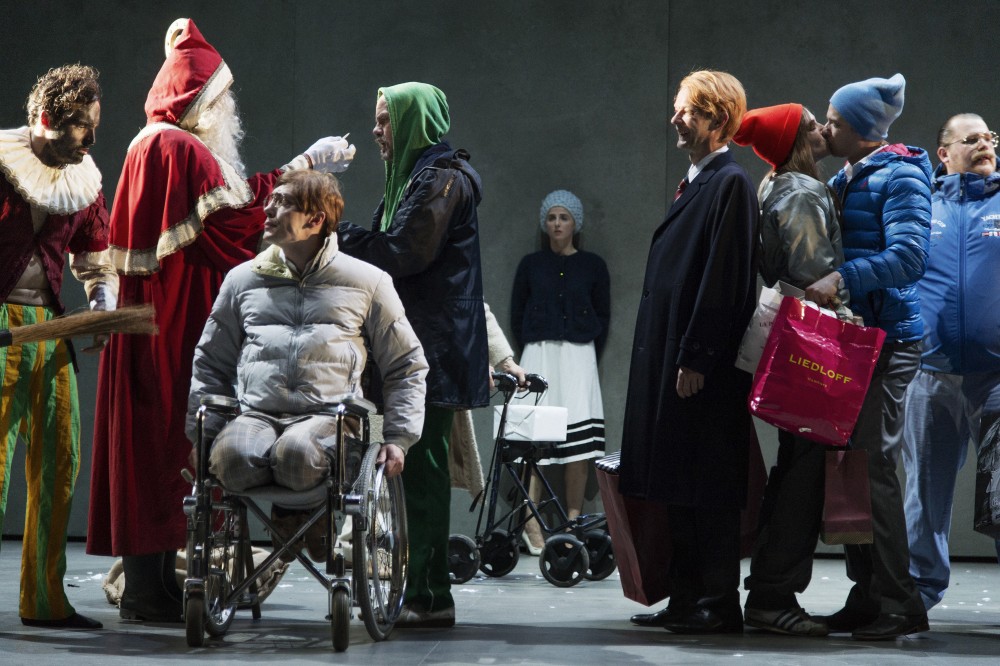 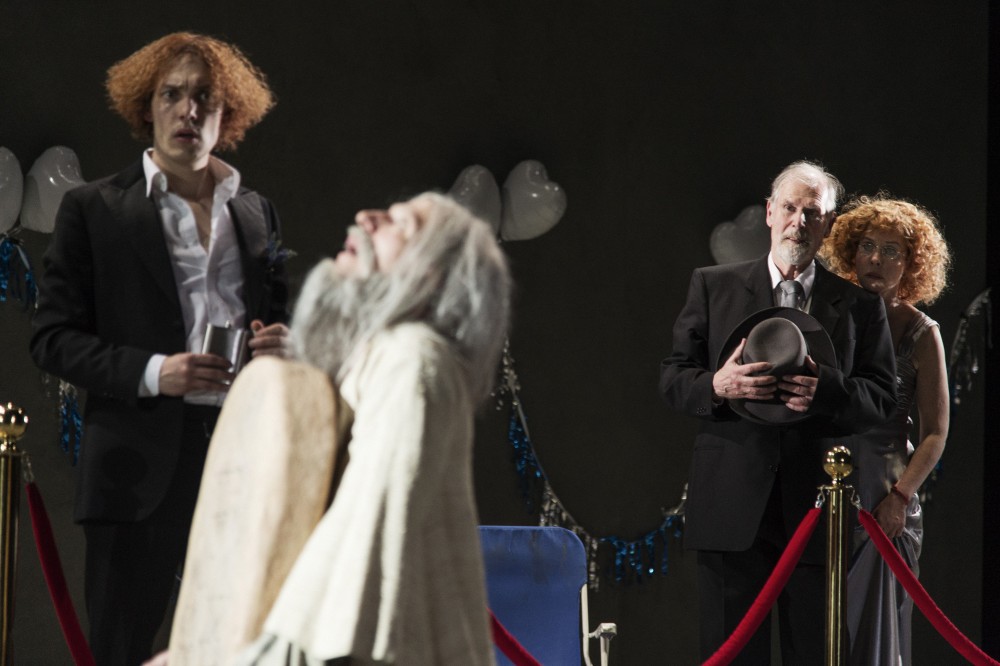 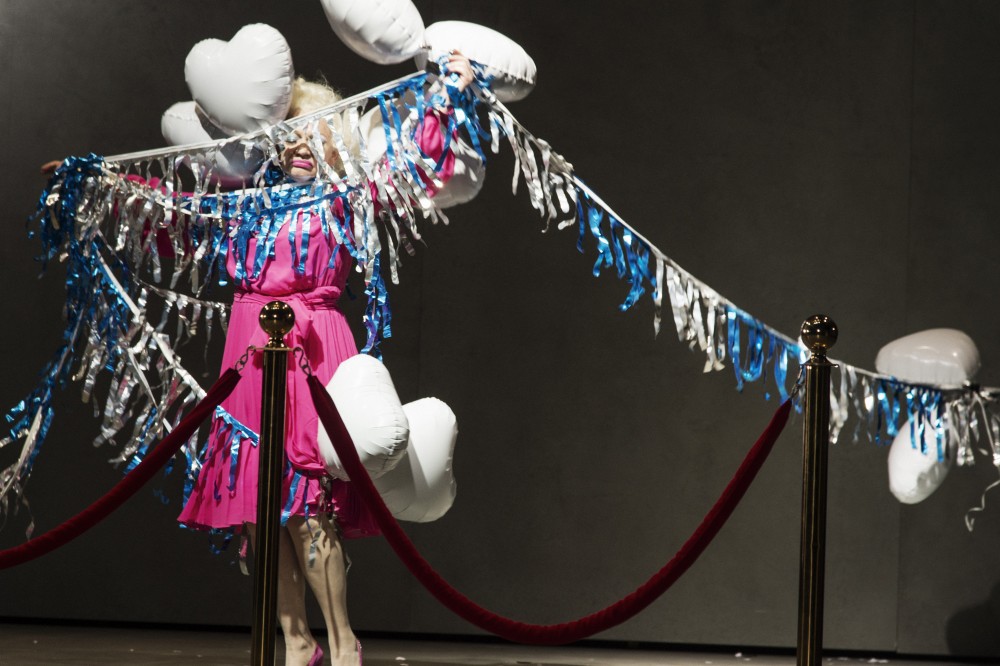 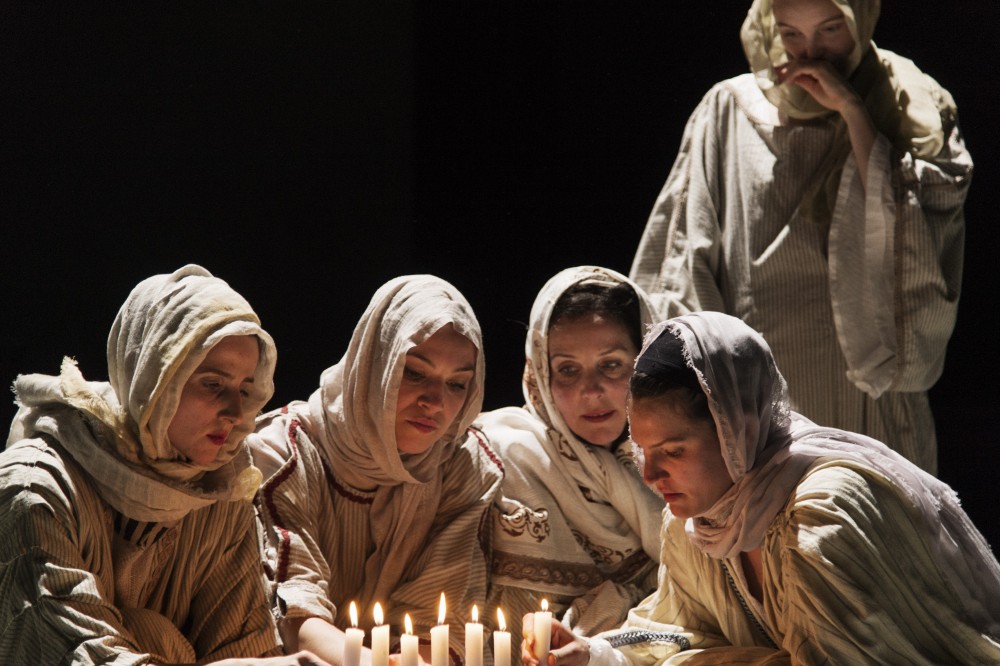 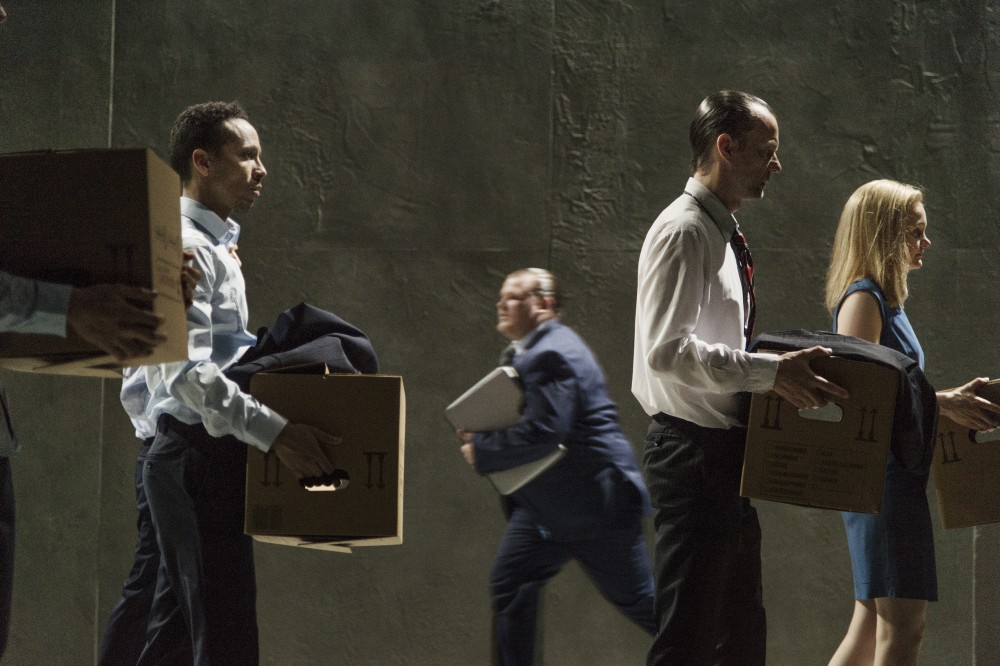 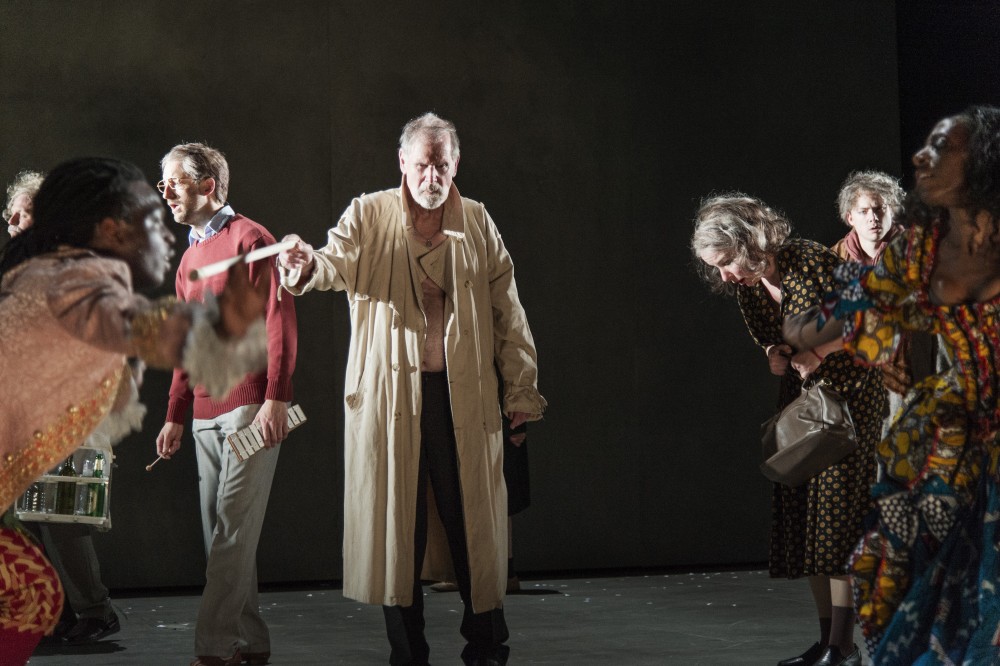 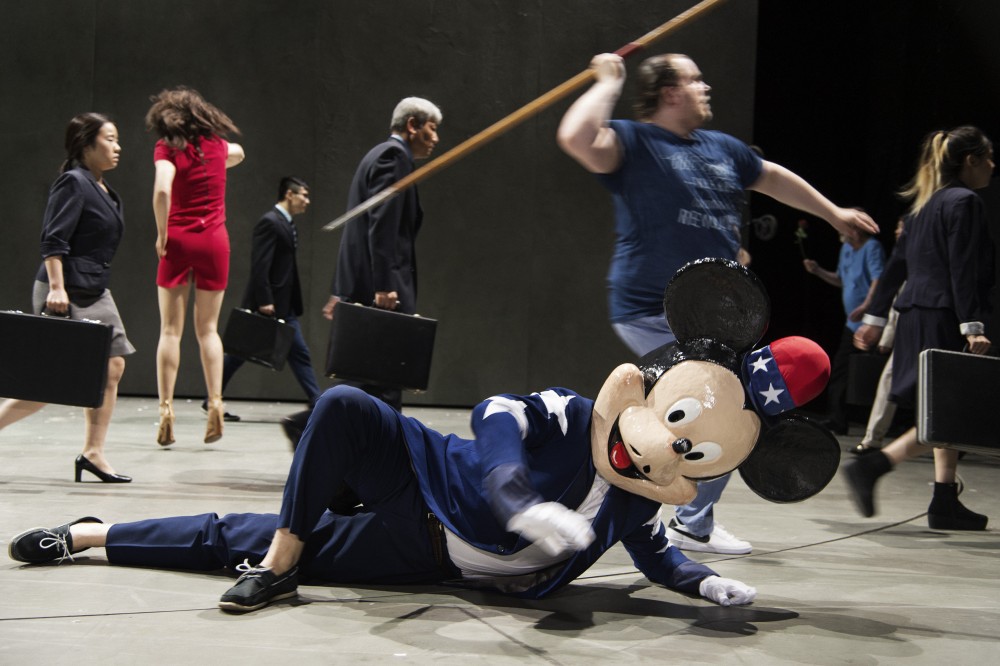 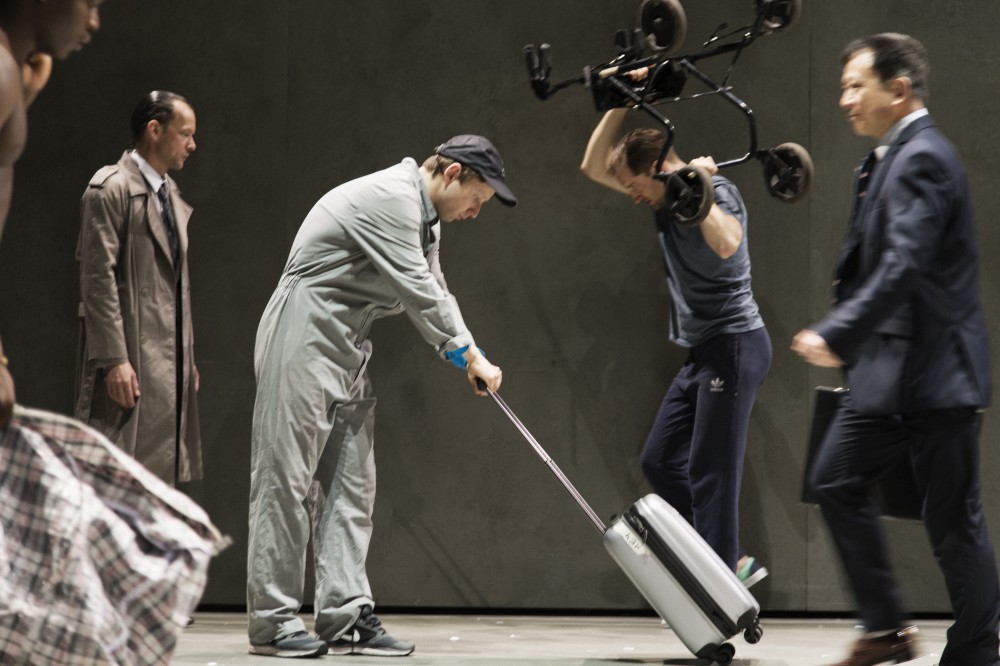