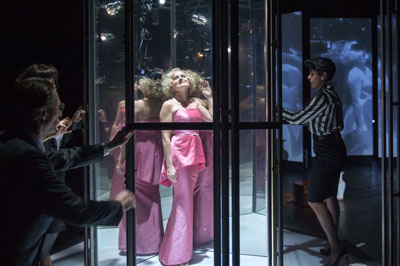 Fassbinder’s work is closely linked to the genesis of our republic. He transformed modern cinema, not just in Germany. He conceived the cinema as an open art form, even open to theatre, and in doing so he constantly broke down artistic boundaries. He is a critical chronicler of the old Federal Republic, and in his works he took the losers of the post-war era and turned them into his protagonists, who are as much victims as they are perpetrators. We can learn far more about power, according to Fassbinder, if we show the lifestyles and adaptation strategies of outcasts.

‘Die Sehnsucht der Veronika Voss’ is the final part of his trilogy – it follows ‘Die Ehe der Maria Braun’ (‘The Marriage of Maria Braun’) and ‘Lola’ – which explores the new beginnings, adaptation and shattered destinies of strong women in post-war Germany. They collapse at the hands of the German middle classes, which can only bear their own constrictions, narrowness and greed through intoxication, by consuming drugs and misusing medication. The tragic story of Veronika Voss, a former film star who slipped into obscurity in the 1950s, is, in part, to be interpreted as the biography of UFA star Sybille Schmitz, who attempted a comeback after the war. However she failed and eventually decided to take her own life. Fassbinder’s protagonist, Veronika Voss, lives in a dream world of her former glory. She is both physically and psychologically dependent on neurologist Dr. Katz, who sells the actress the morphine that eventually kills her. However deeply Fassbinder’s characters are entangled in their roles as perpetrators and victims, his films over unwavering hope –  that’s according to film scholar Georg Seeßlen: the hope that human beings can learn a lesson beyond the screen or stage. 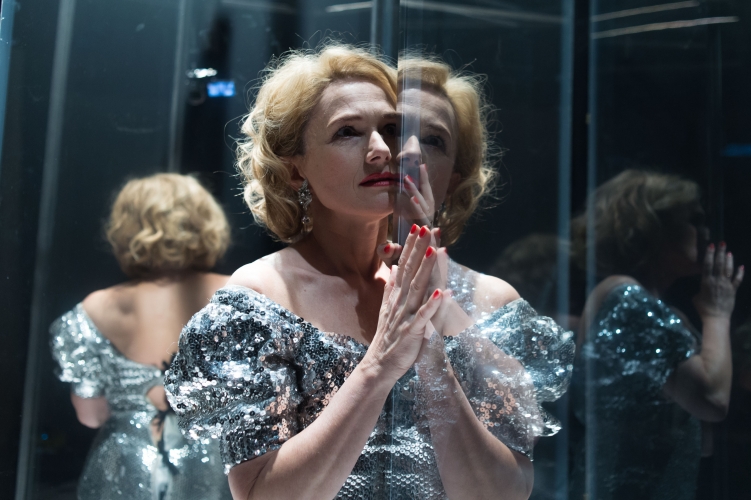 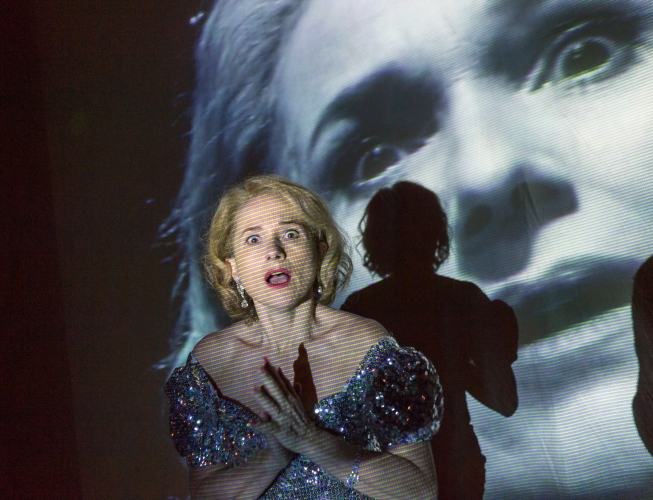 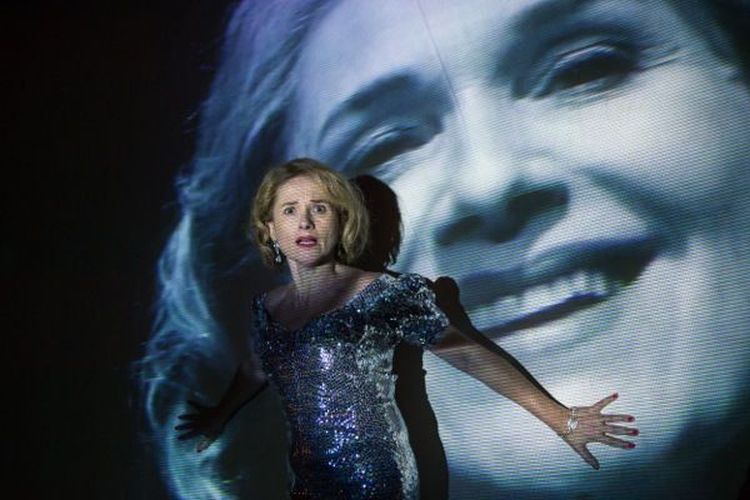 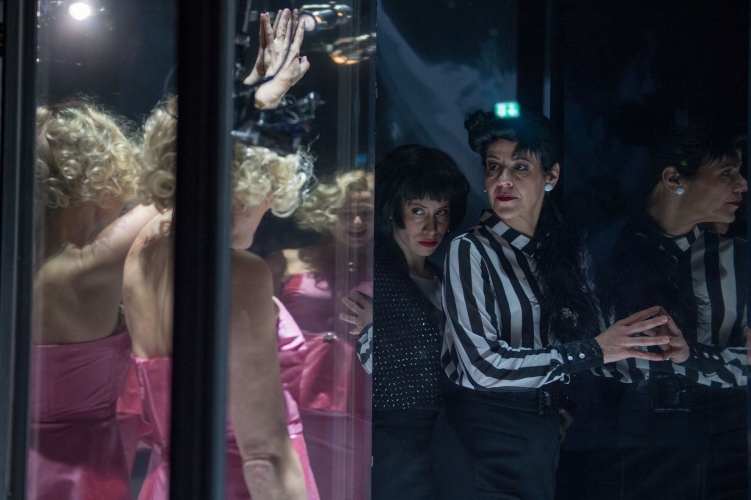 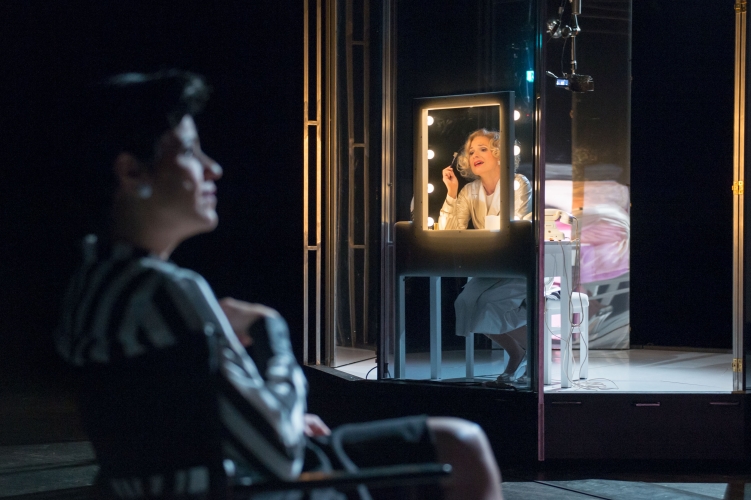 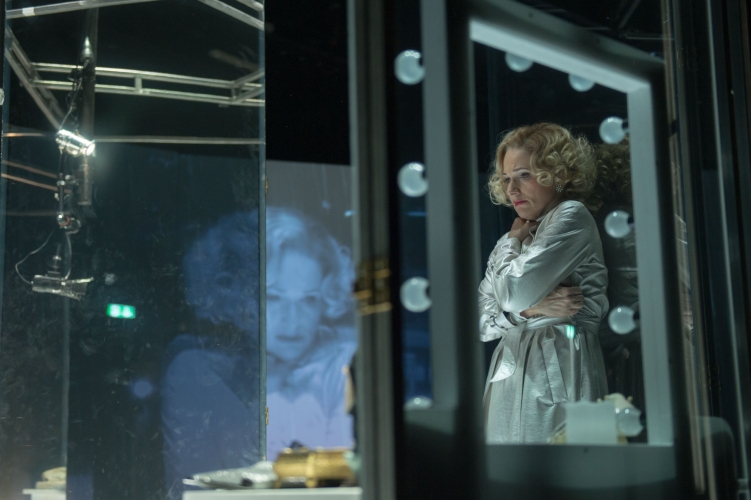 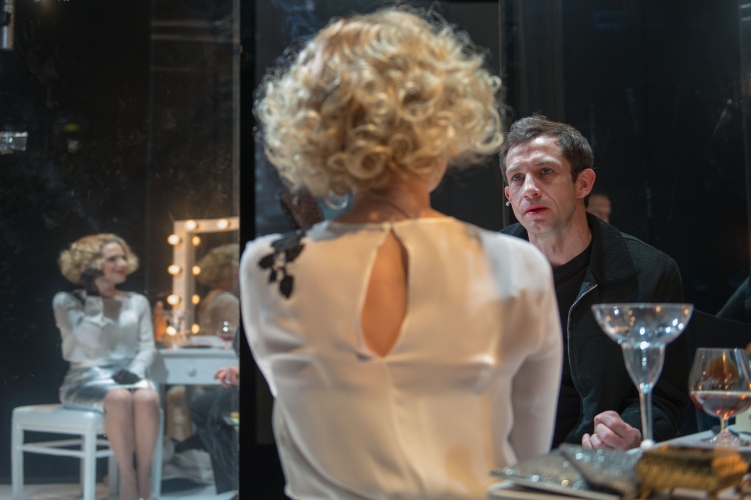 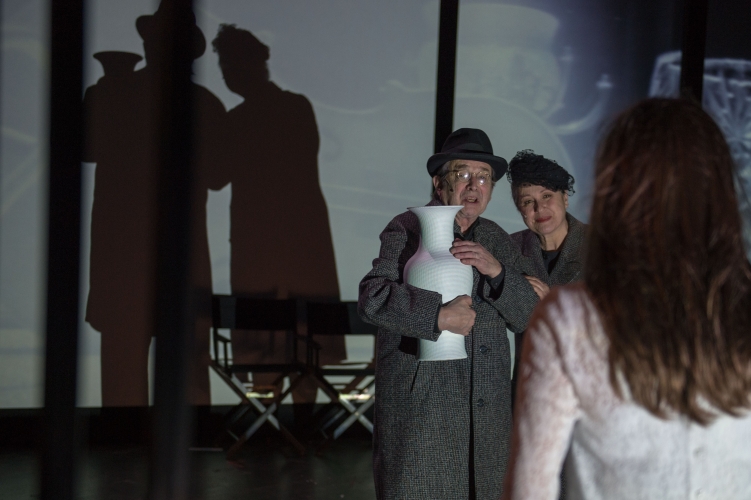 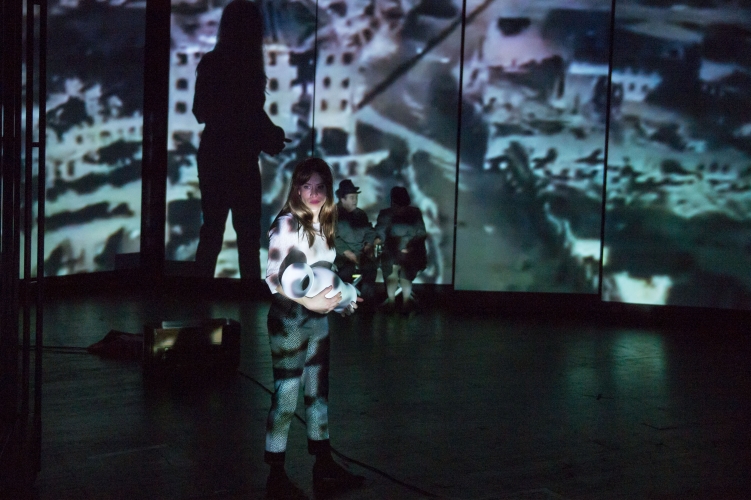 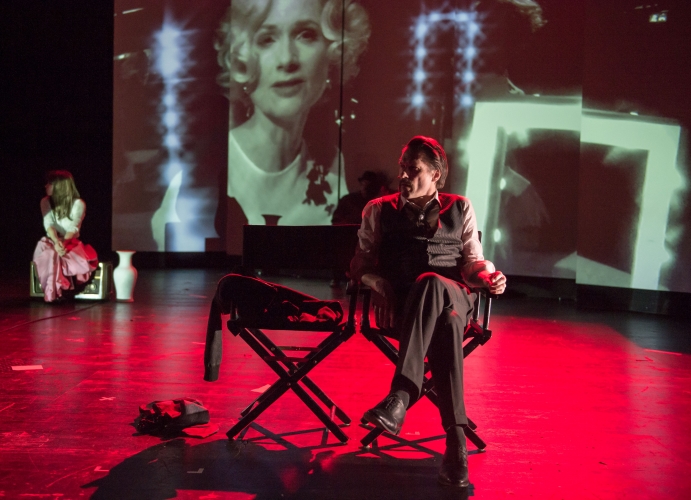 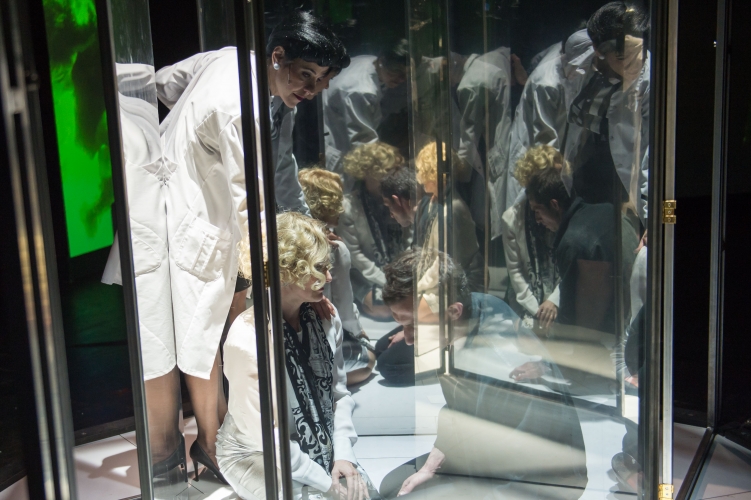 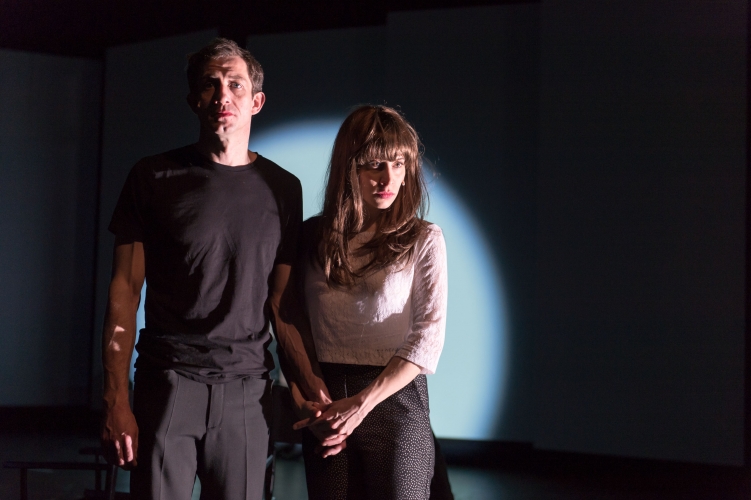 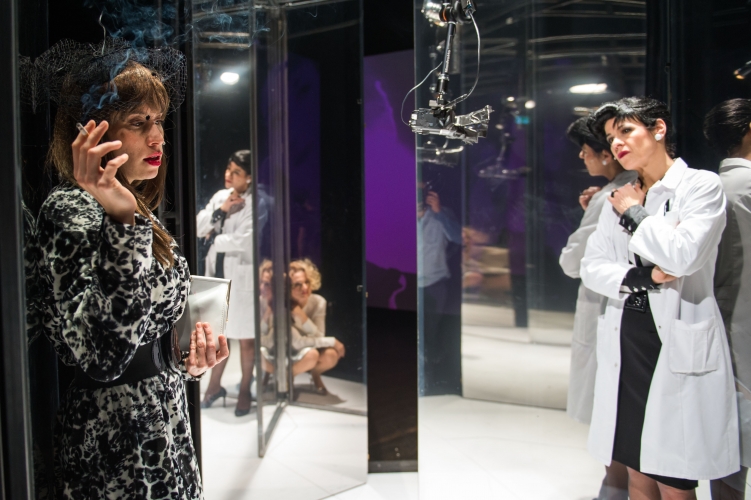 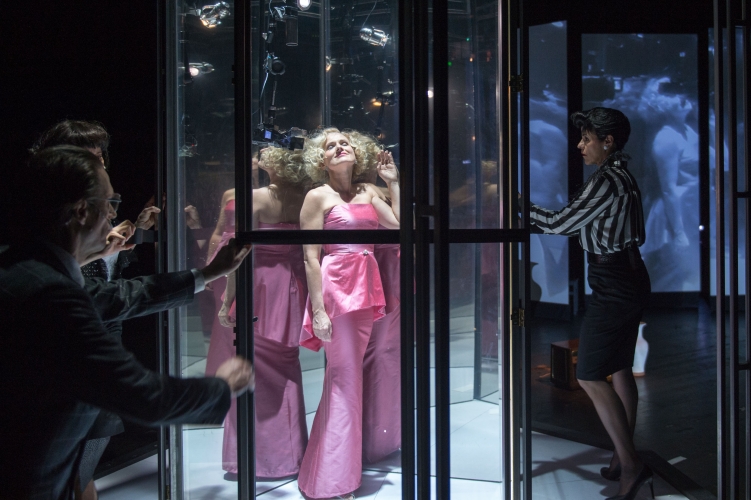