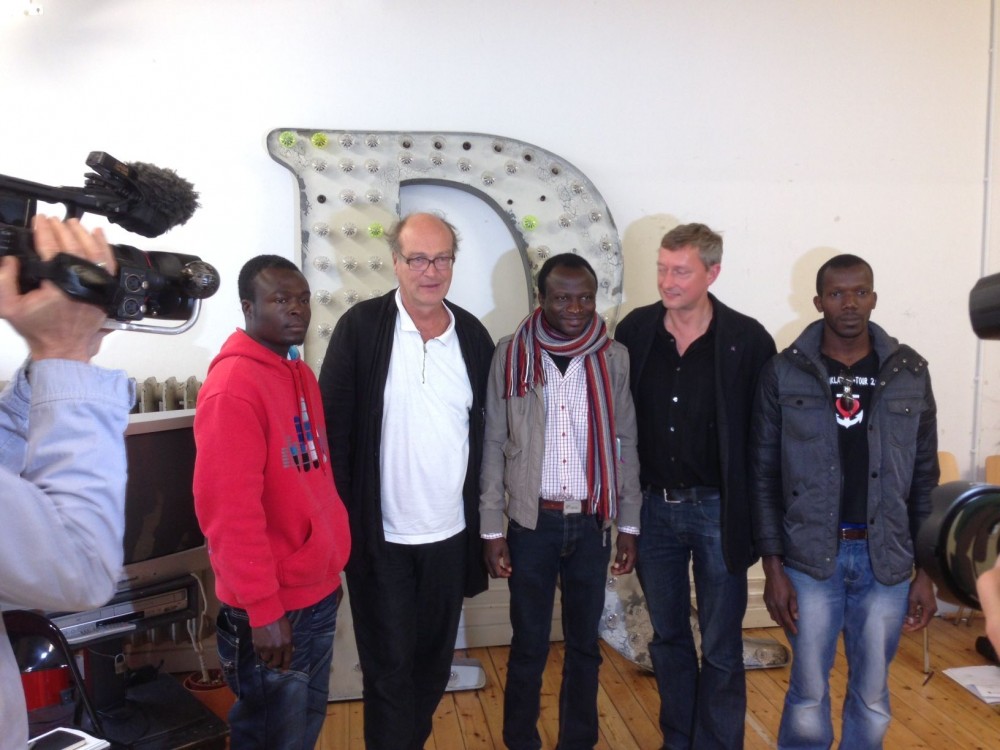 In January 2013, 60 asylum seekers occupied a church in Vienna to draw attention to their plight. Most of them faced execution upon deportation to their homeland. Many of them were due to be deported from Austria in the summer. A few weeks later, hundreds of asylum seekers from Africa drowned off the coast of Lampedusa as they attempted to get to Europe.

Austrian Nobel Prize winner Elfriede Jelinek wrote ‘Die Schutzbefohlenen’ (The Subjects) early in the summer of 2013, as a direct response to the events in Vienna. In a sharp polemic, she attacked the inhumane asylum policy of wealthy European countries such as Austria, where people whose lives are in danger are quickly naturalised, mistreated and deported. The author interlaces the events in Vienna, the catastrophes on the external borders of the EU, their causes and consequences, with motifs from Aeschylus’ tragedy ‘The Suppliants’ and gives the asylum seekers’ stories polyphonic voices and an analytical perspective. The deportation of people seeking help and the tragedy at Lampedusa expose Europe’s cynicism and bigotry when it comes to human rights, which are not applicable to everyone, rather only those who can afford to be part of Europe.

Thalia Theater staged a reading of ‘Die Schutzbefohlenen’ (The Subjects) last September, with actors and refugees from Lampedusa in Hamburg’s St.-Pauli church. Nicolas Stemann, who has developed new theatrical forms over the past ten years in his examination of Elfriede Jelinek’s work, stages this complex and moving text as a linguistically and visually powerful oratory, that in form and content confronts us with the aporia of the humanity Europe has never delivered. The production will also be staged at the ‘Theater der Welt’ festival in Mannheim and the Holland festival in Amsterdam. 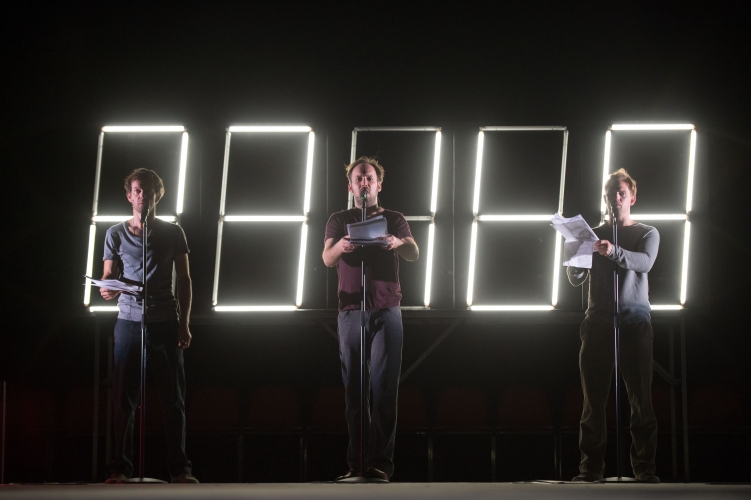 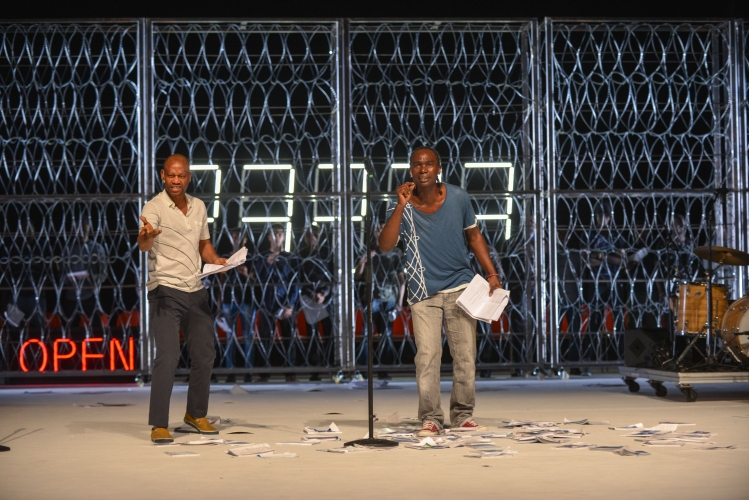 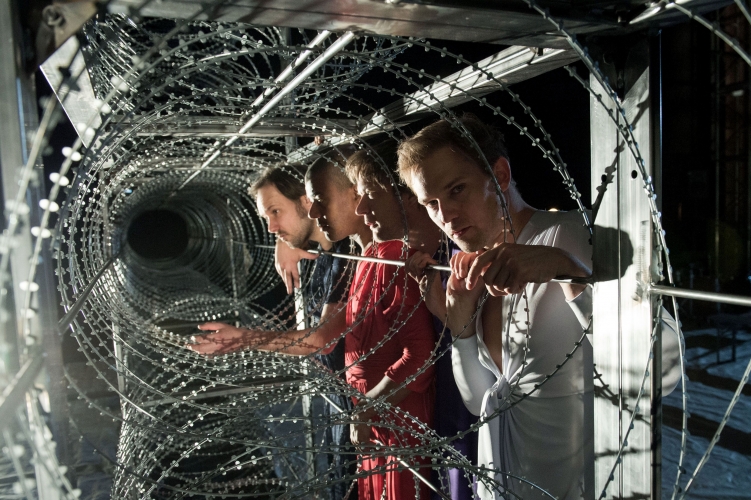 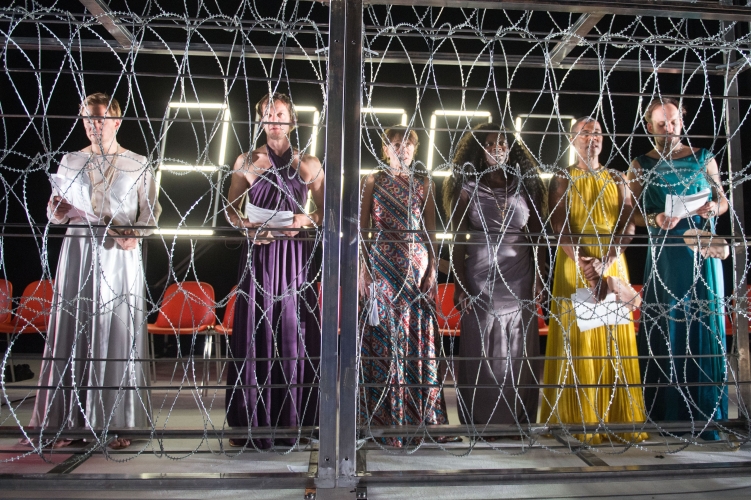 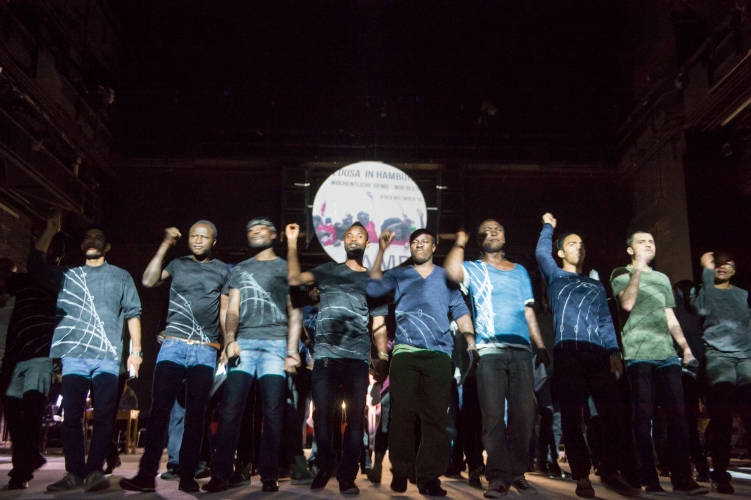 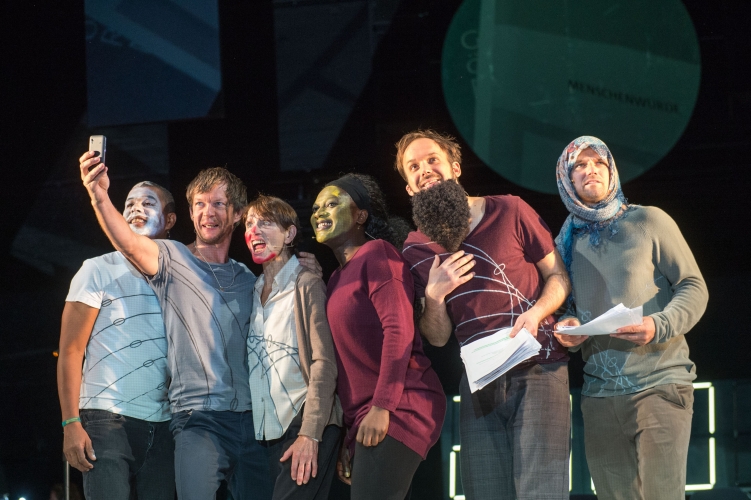 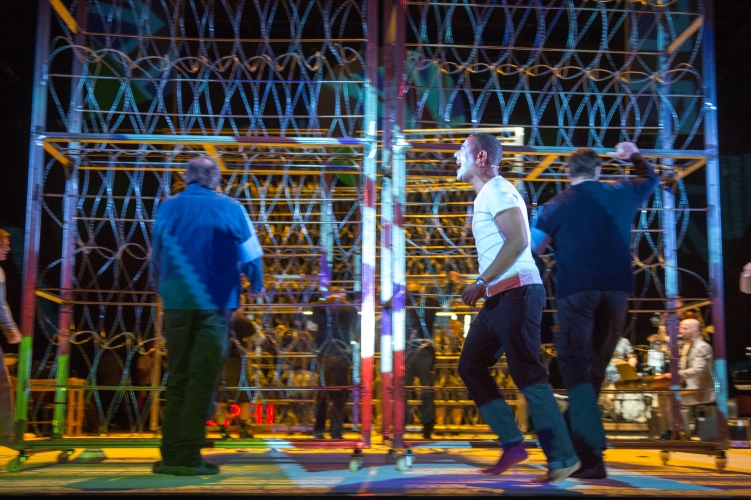 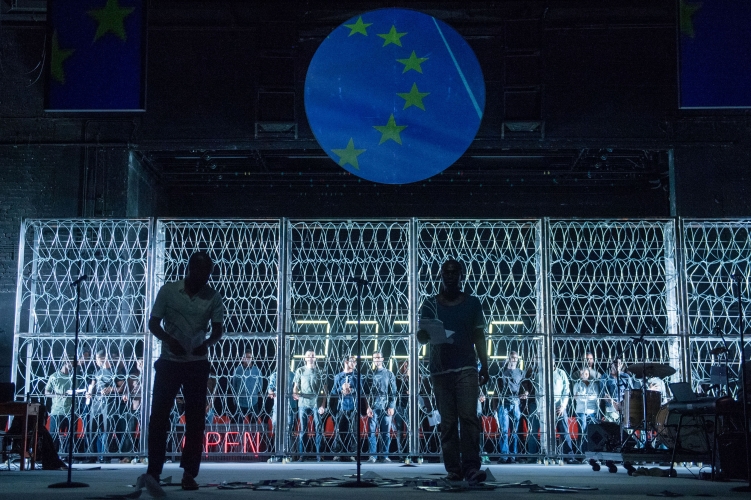 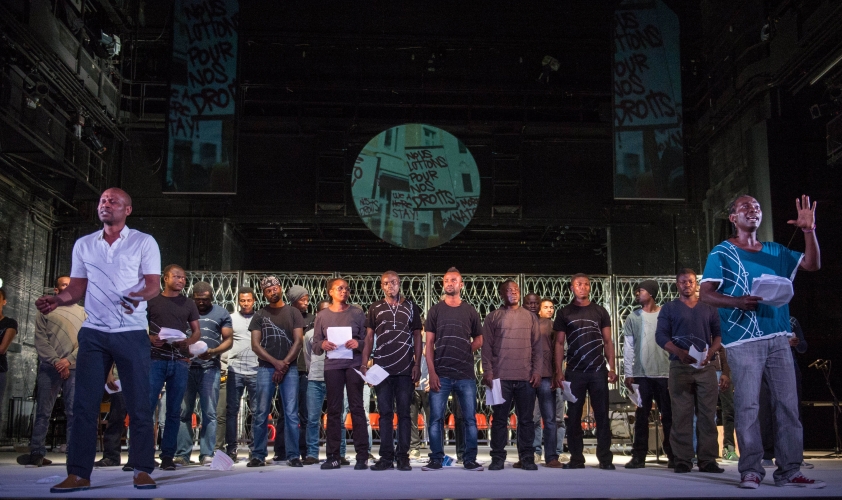 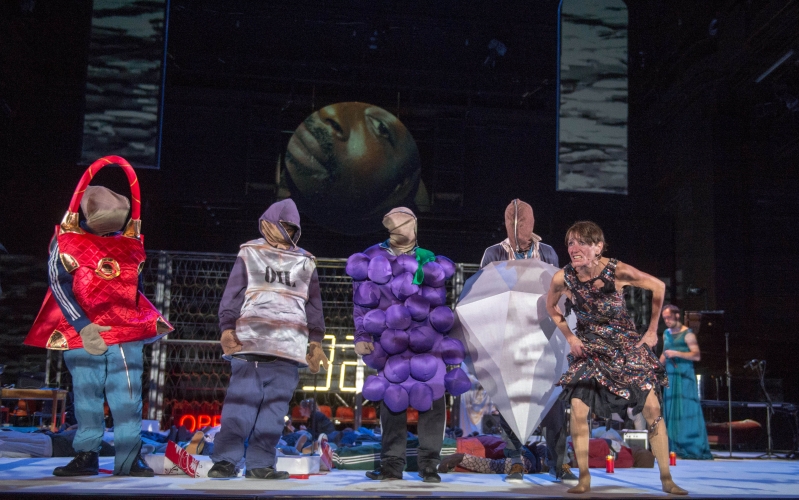 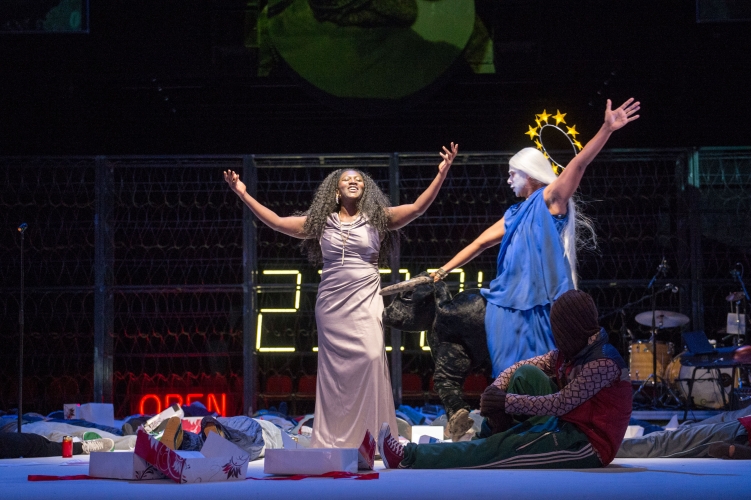 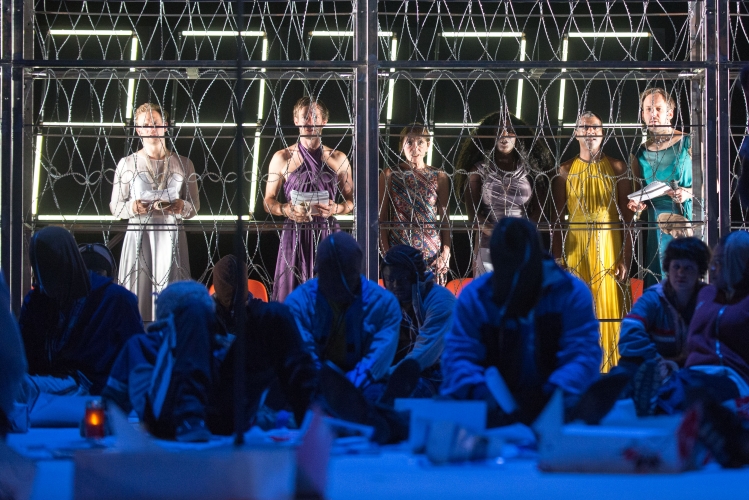 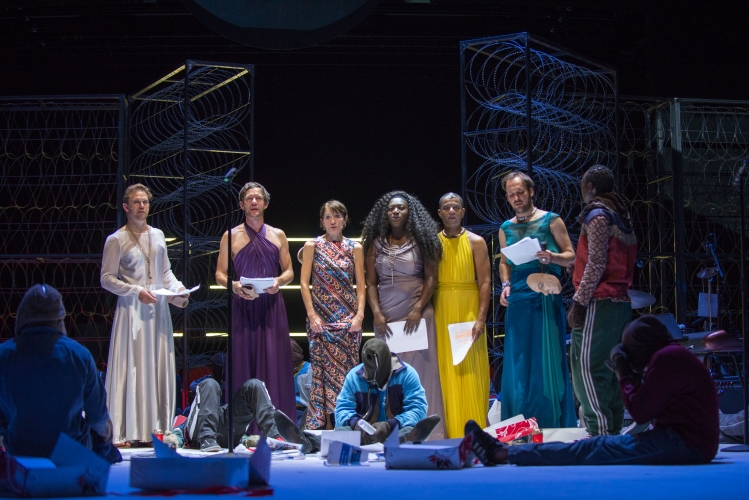 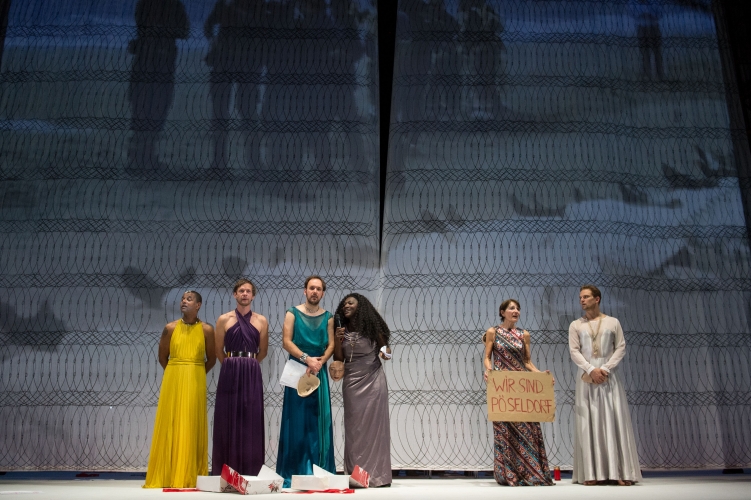 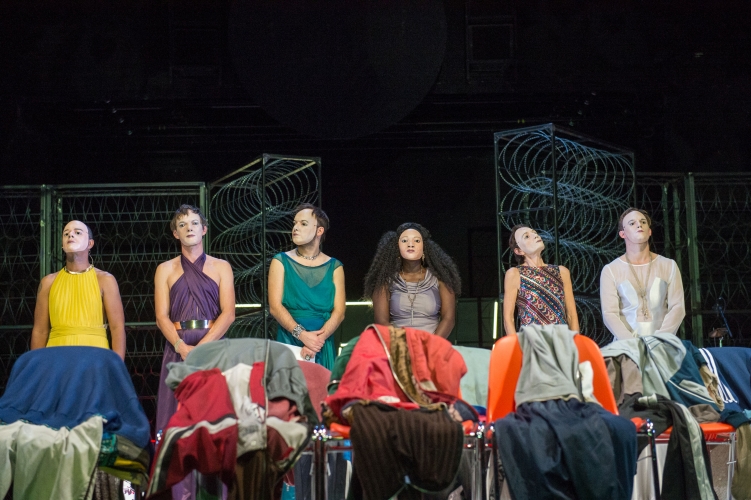 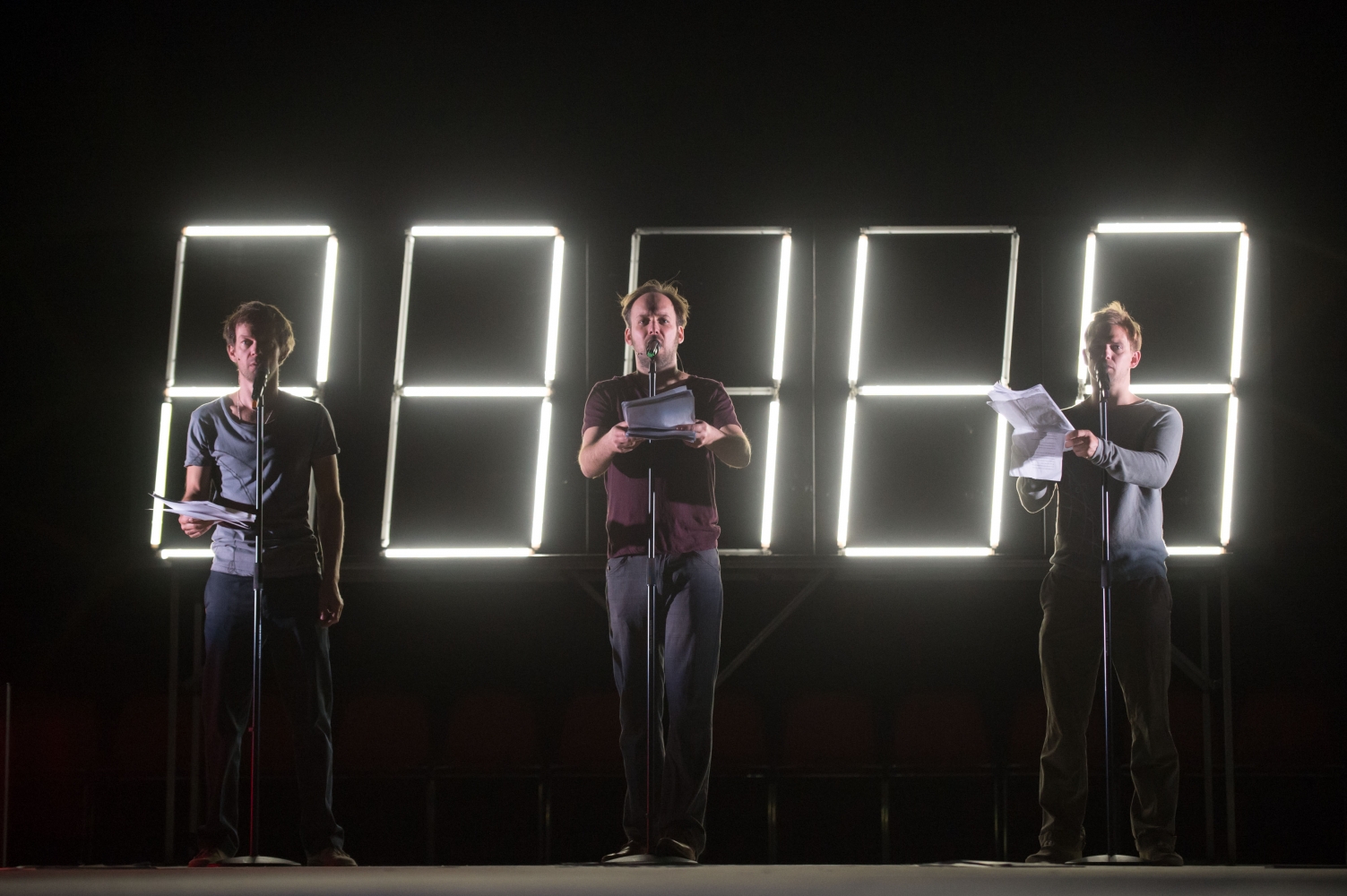