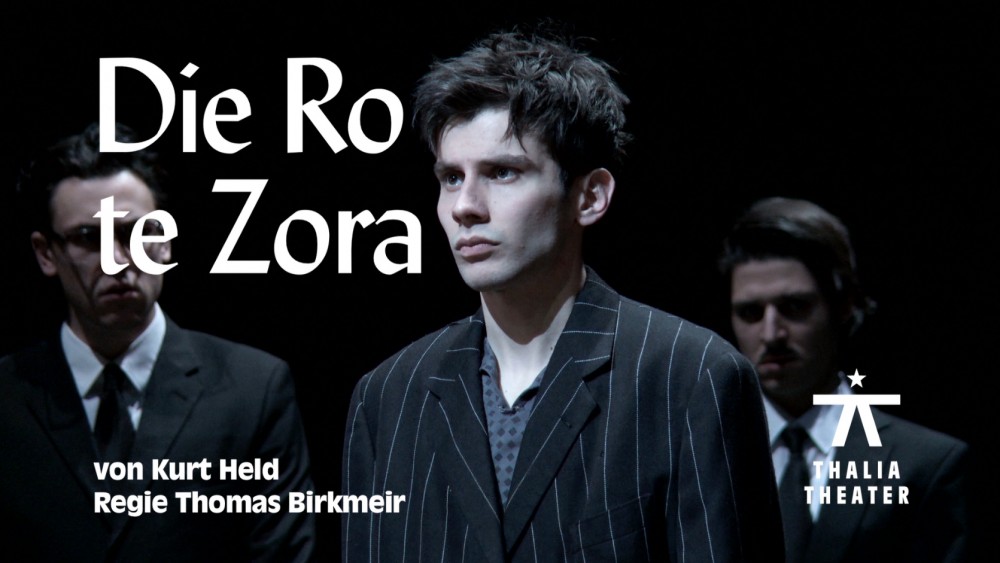 The small Croatian harbour town of Senj has been turned upside down by a girl called Zora, who lives in the castle ruins above the city with her gang. Bread, chickens and fish have all gone missing and the arrogant city residents are always fighting with the young gang.
The homeless children, abandoned and let down by the world of grown-ups, create a tight-knit community, governed by their own rules and rituals. They call themselves the Uskoks, after the freedom fighter who once lived in ‘their’ castle and swear to always stick tightly together. When Zora goes out on a limb and rescues orphan Branko Babitsch from prison, he must then prove himself to the rest of the group. Even among the Uskoks there are alliances, as well as first love and jealousy.
But despite all that, solidarity remains when they help fisherman Gorian with his big haul of tuna. The old man Gorian, himself an outsider, is the only one who helps the children and in return they support him in his fight against the unscrupulous methods of the big fishery and the rich owner, Karaman.
When the gang opens the locks on the fish cages belonging to the rich Karaman, releasing 3000 dinars’ worth of carp, they go too far in their revenge. The city decides to get tough on the ‘plague of Uskoks’ and the children must be on their guard. 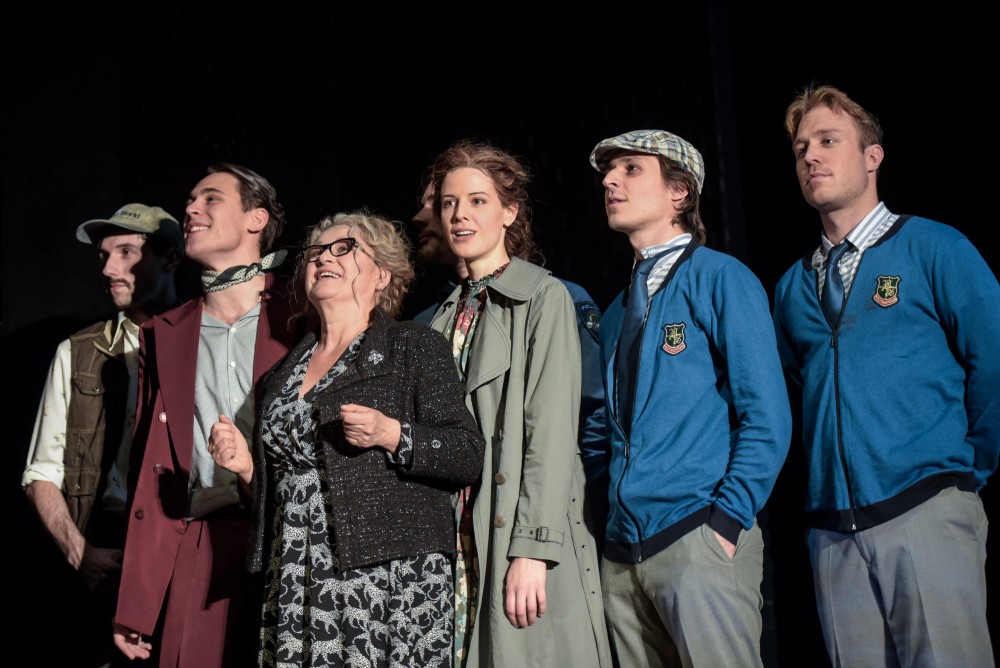 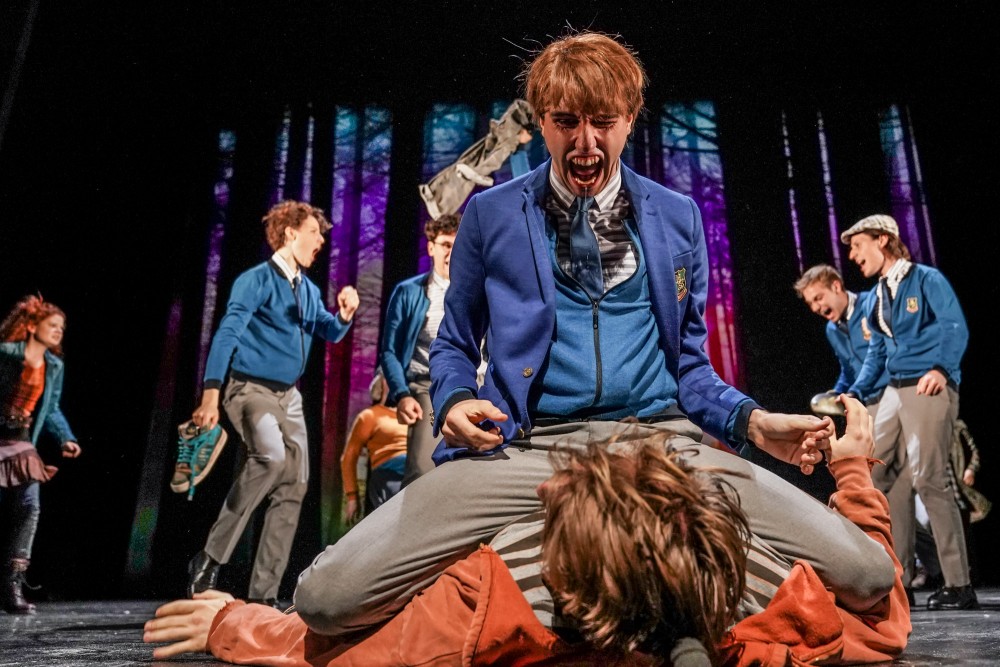 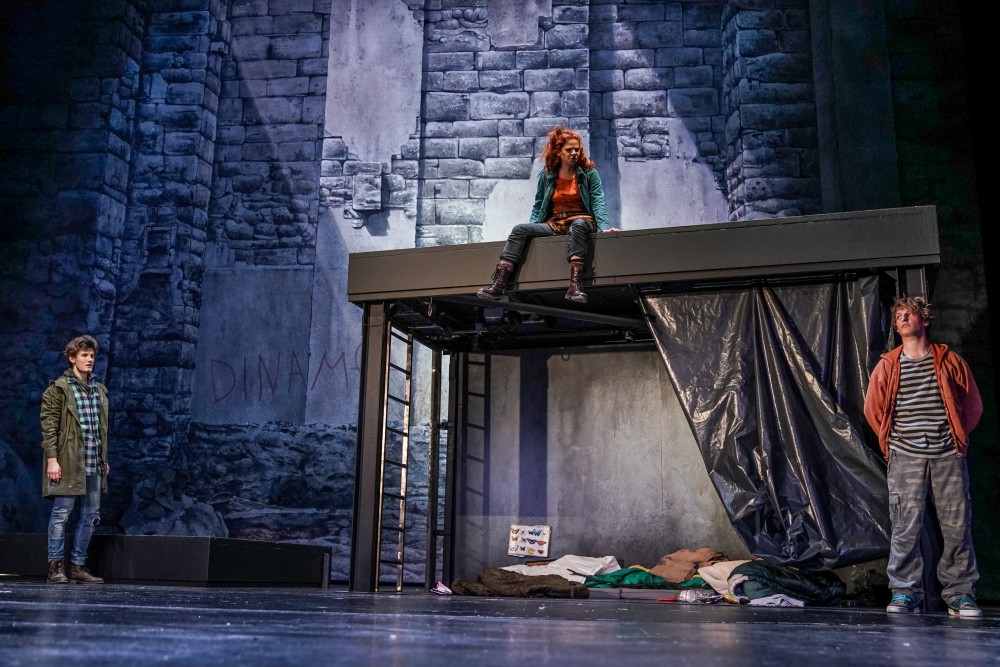 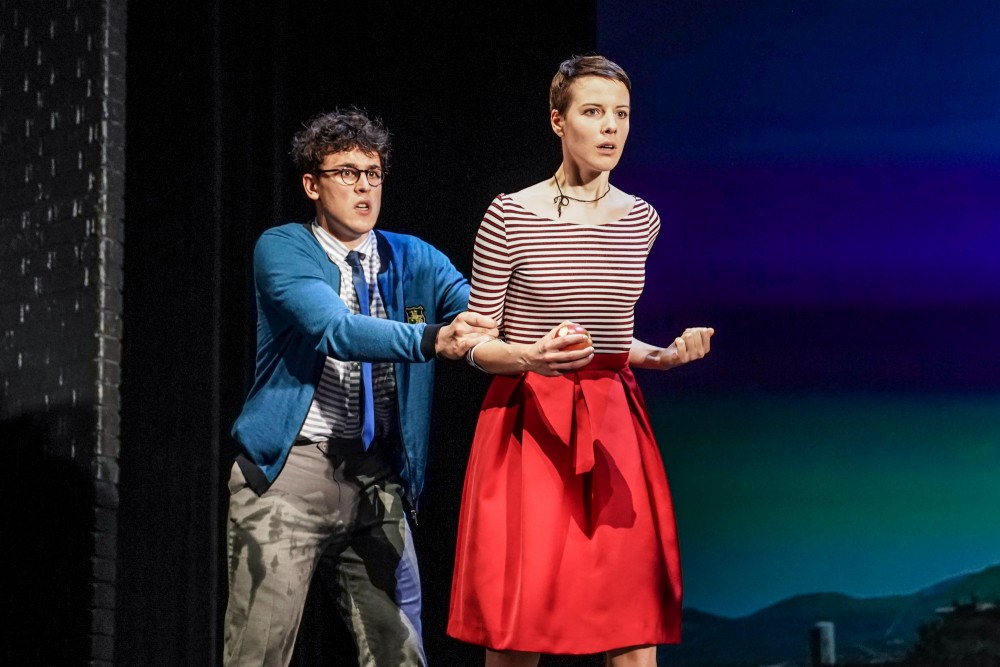 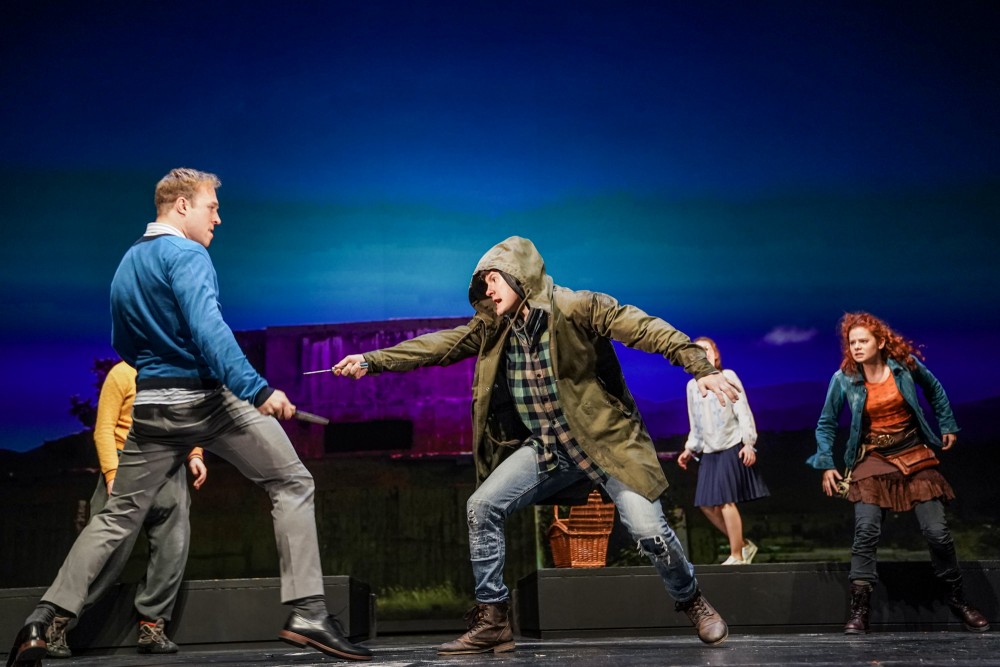 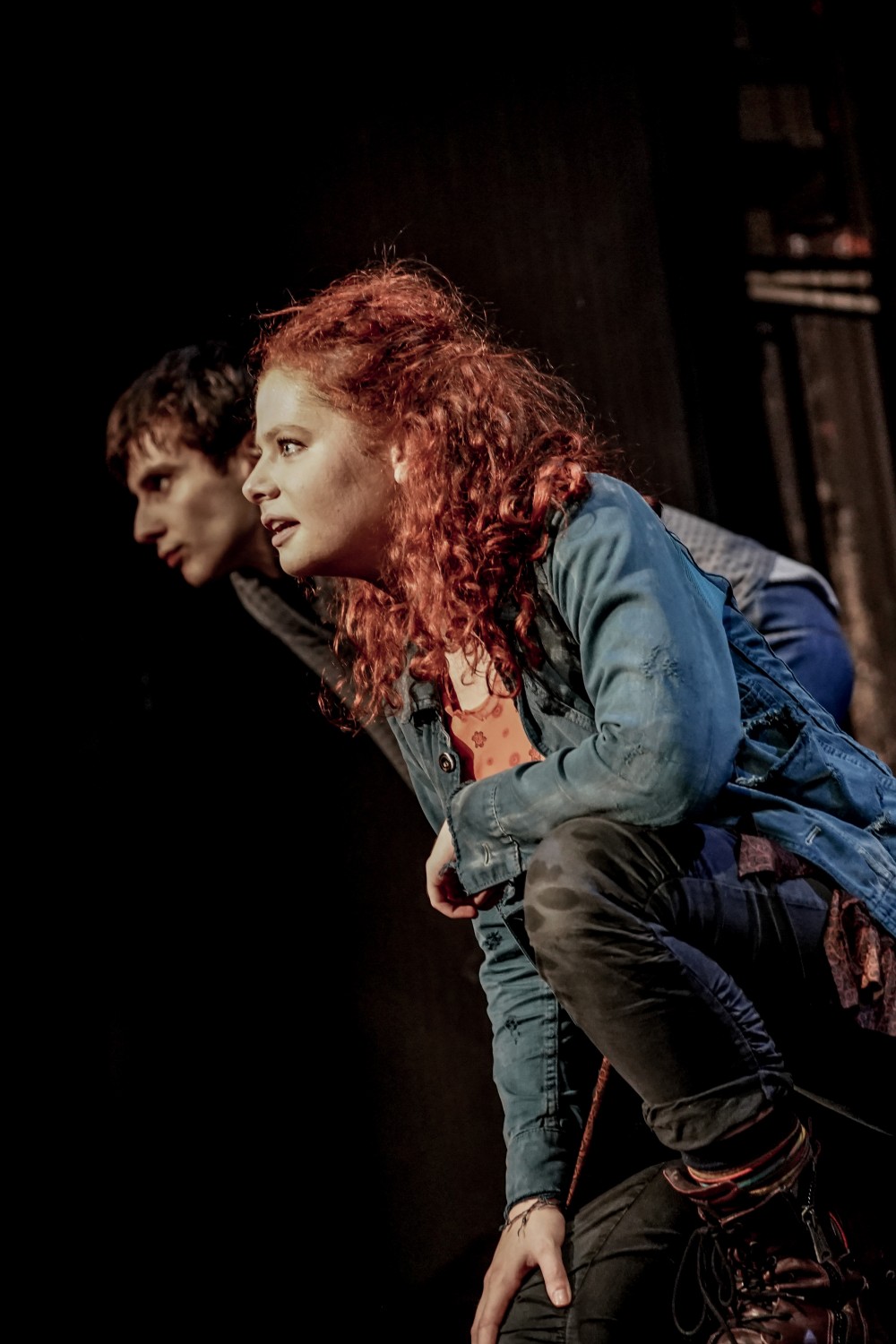 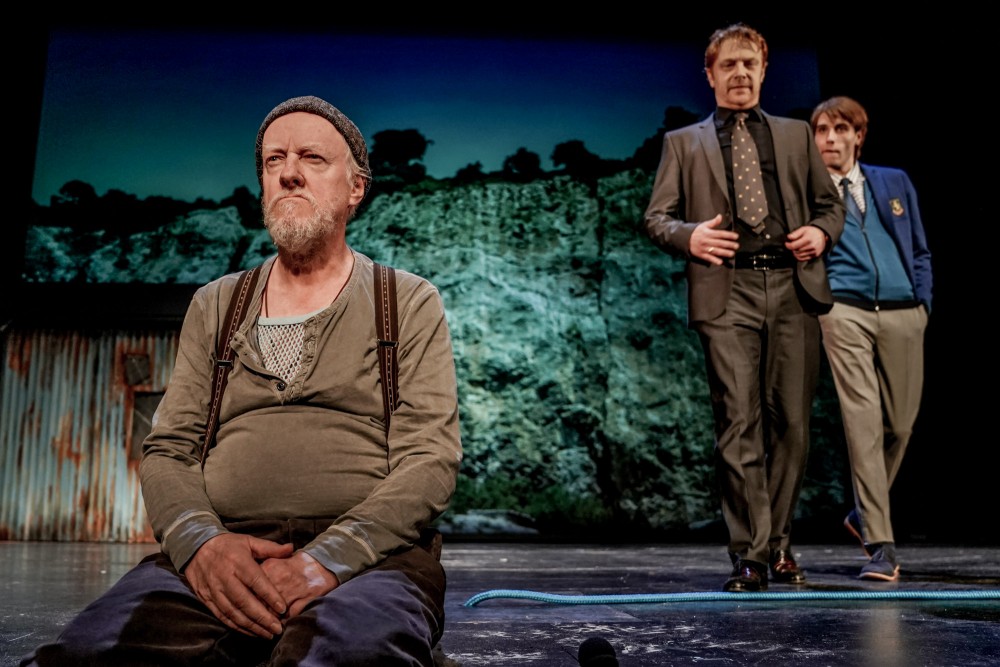 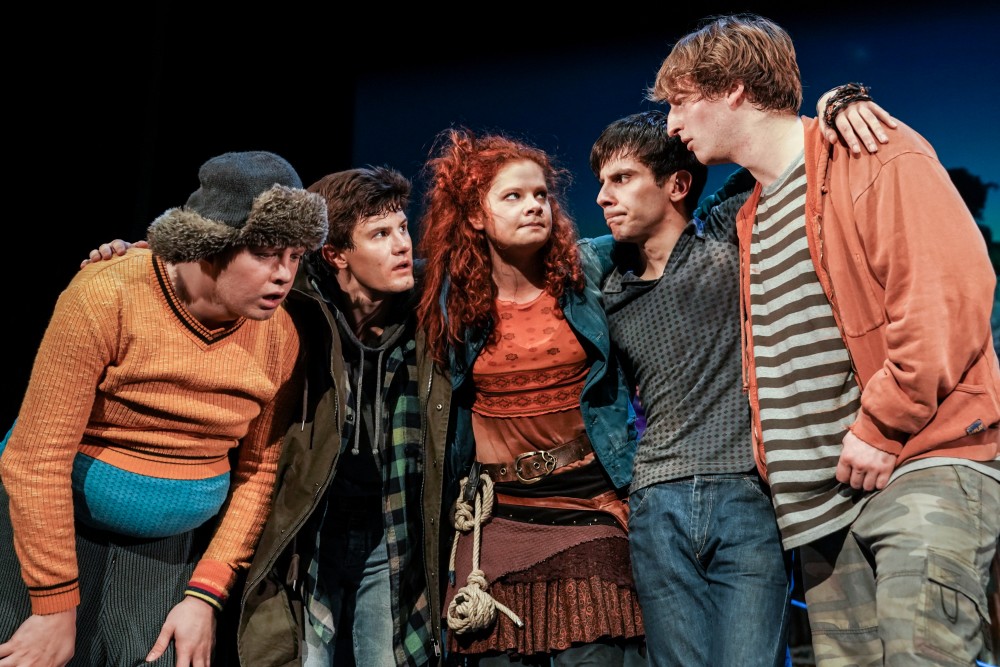 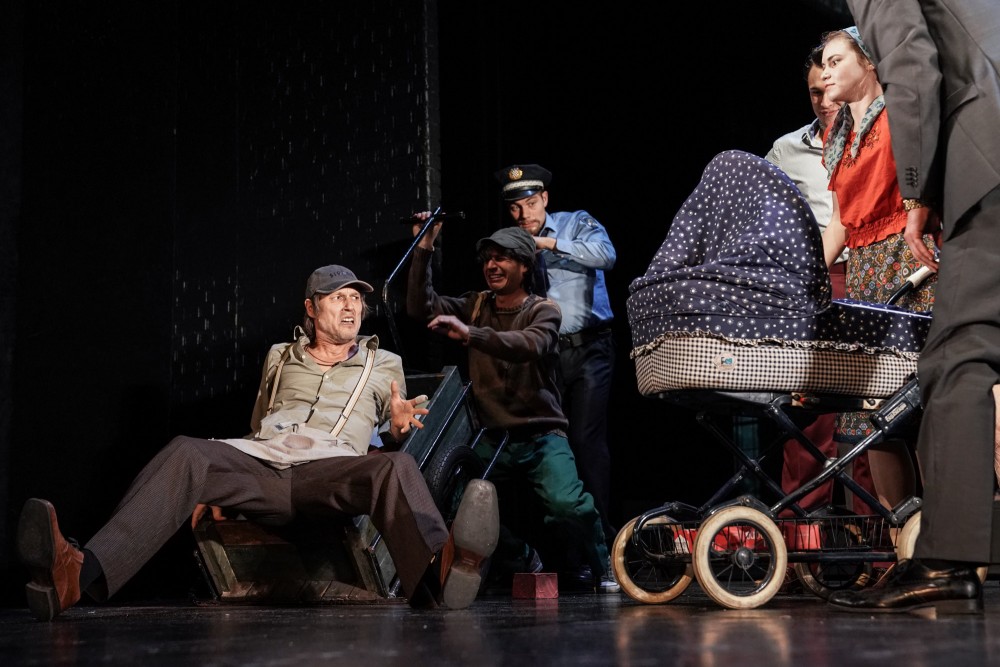 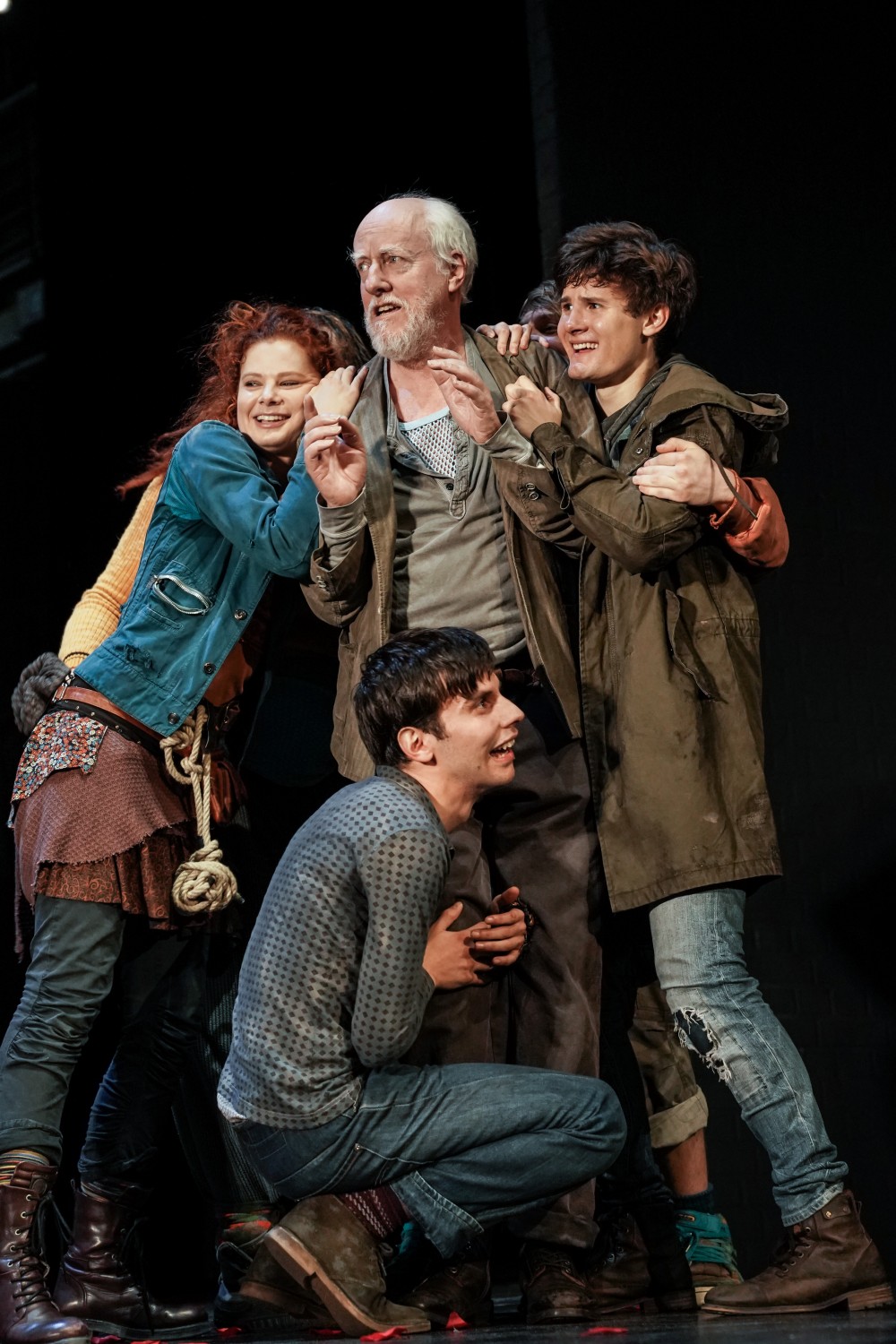 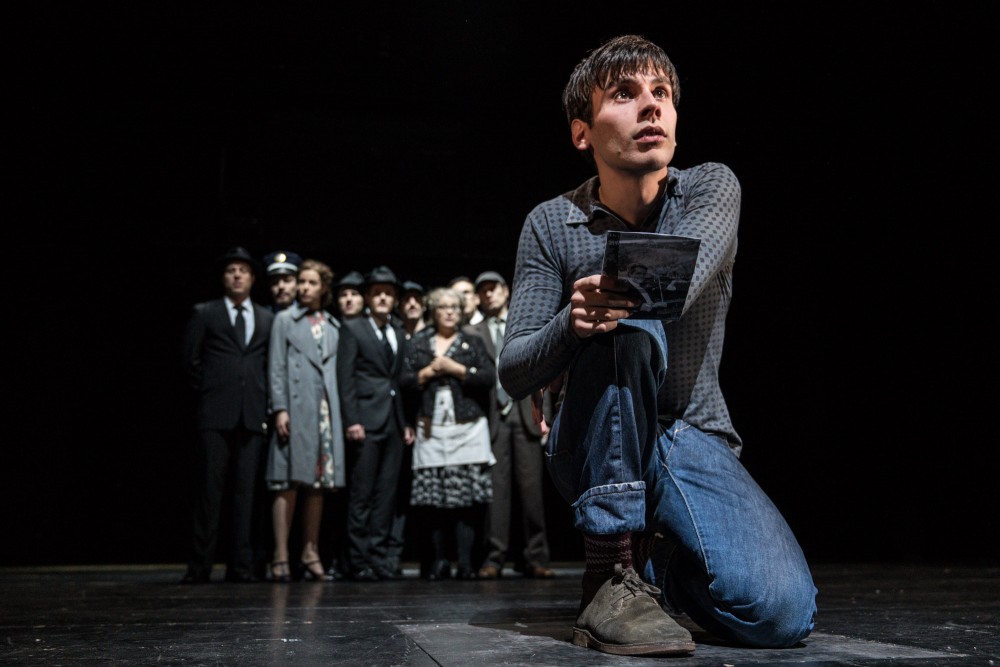 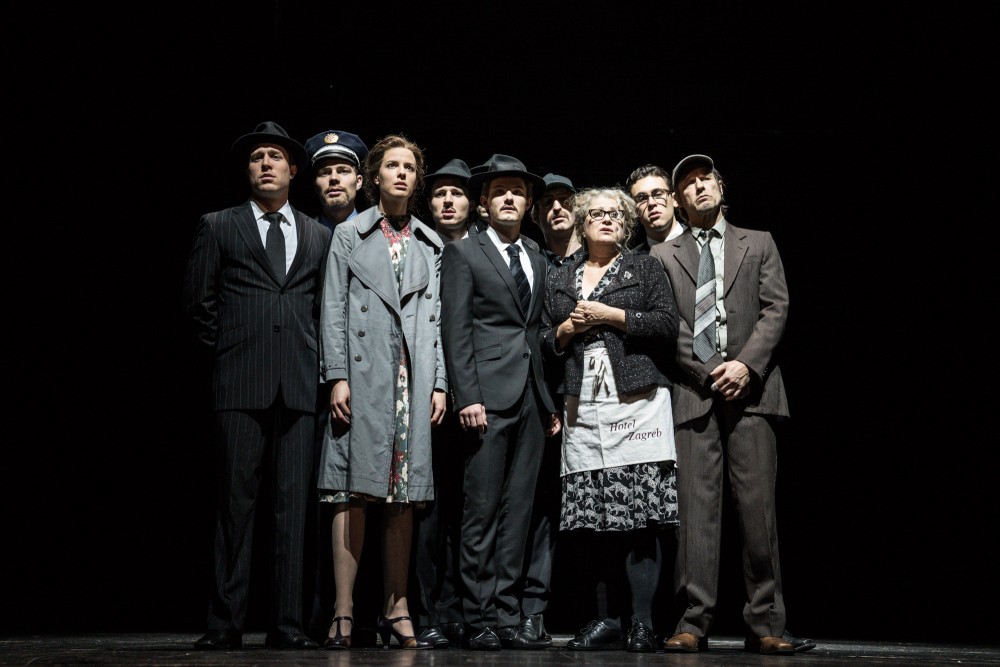 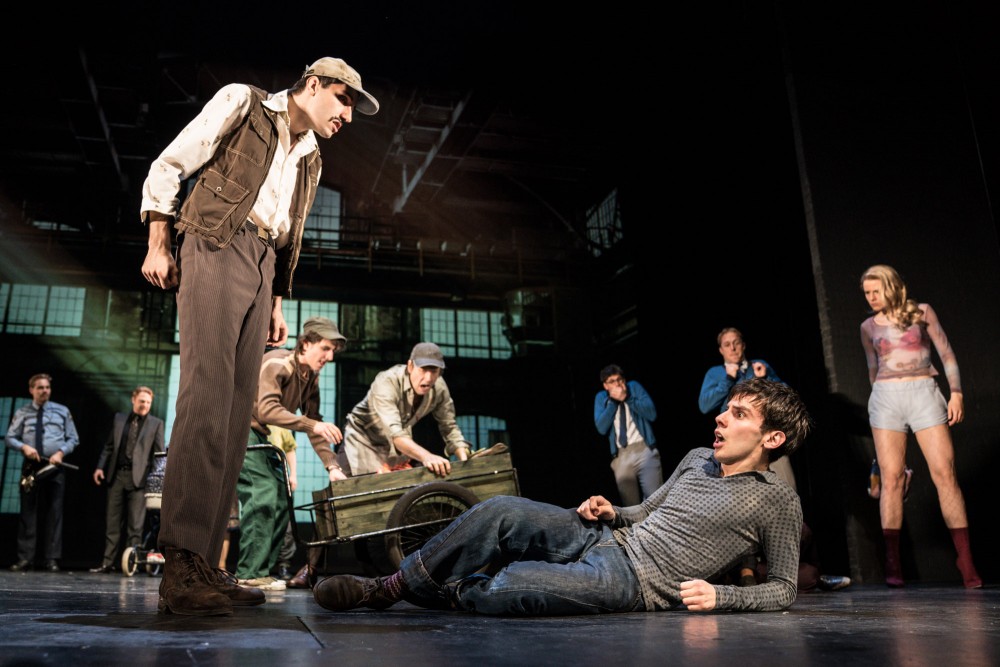 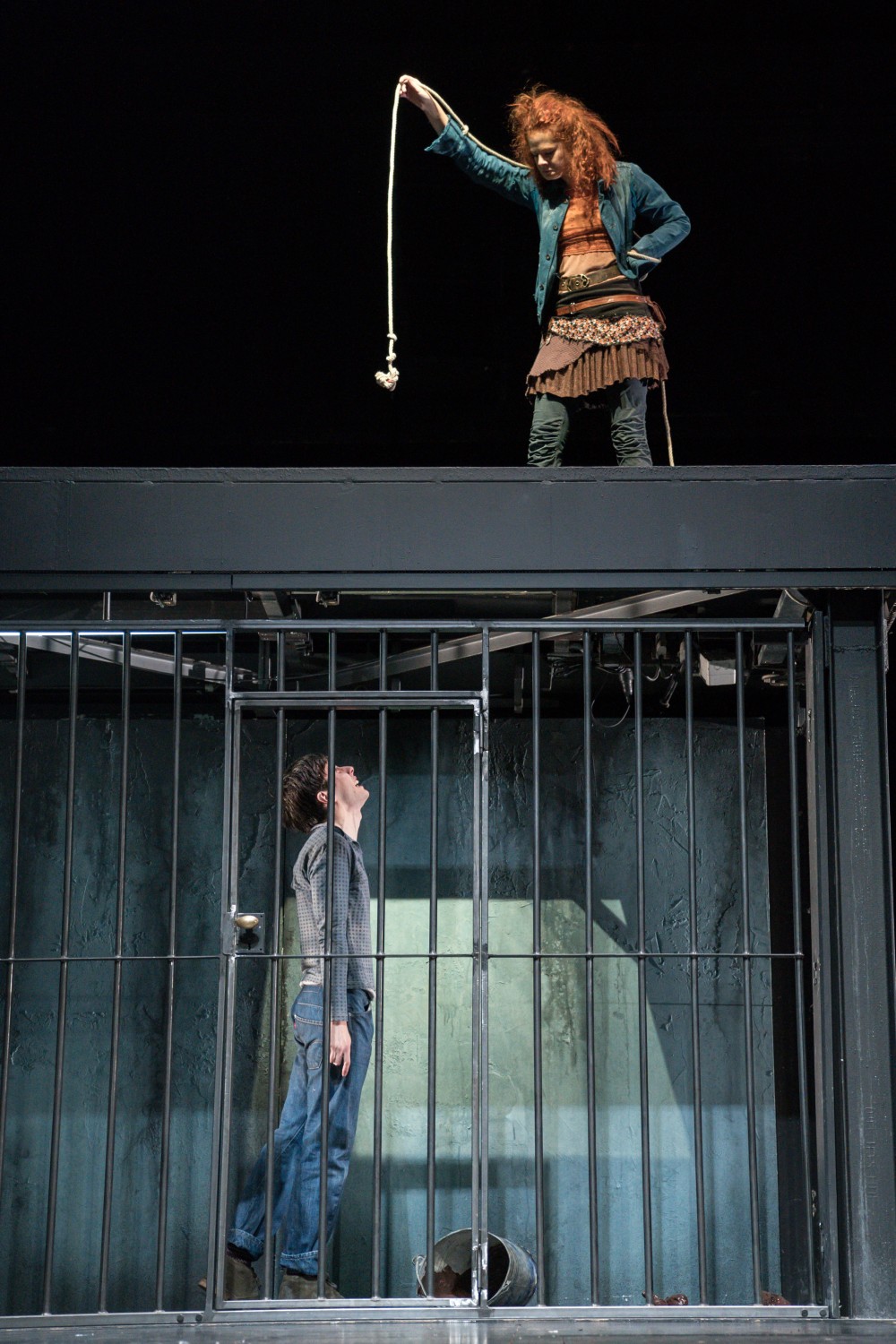 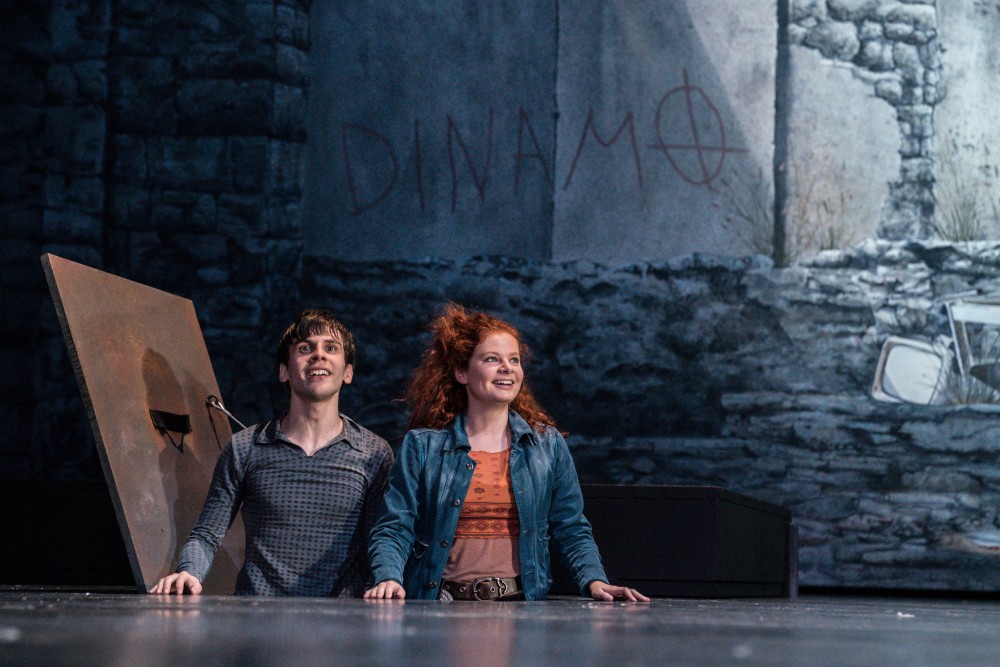 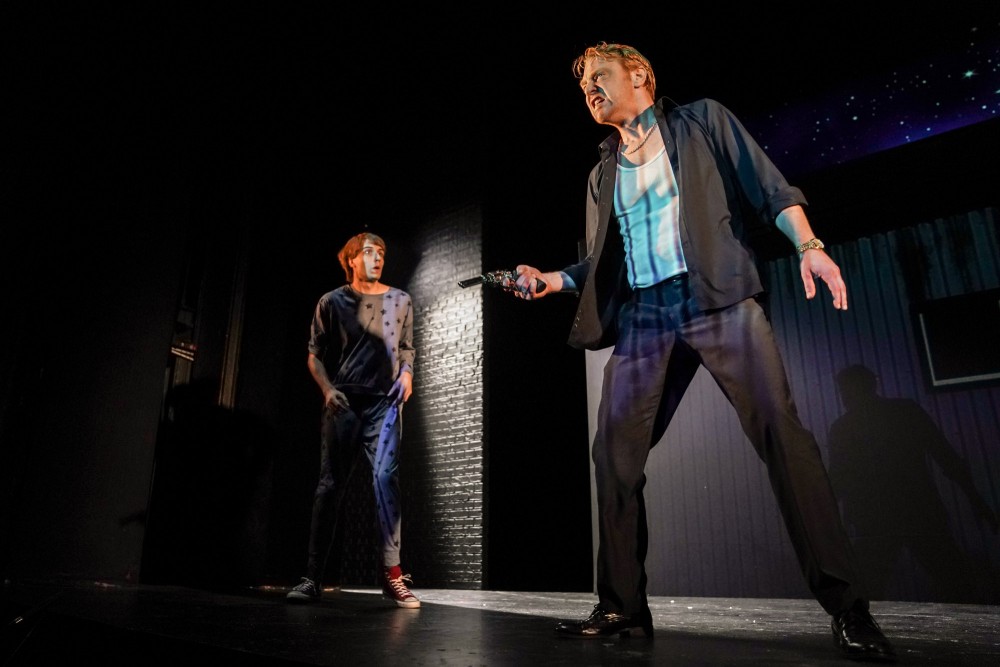 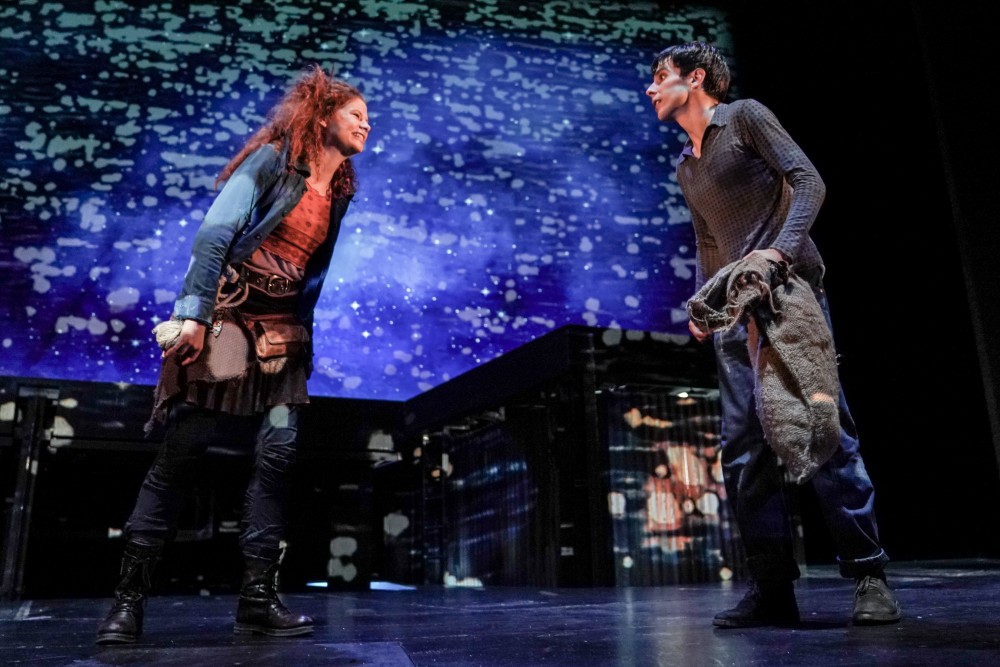