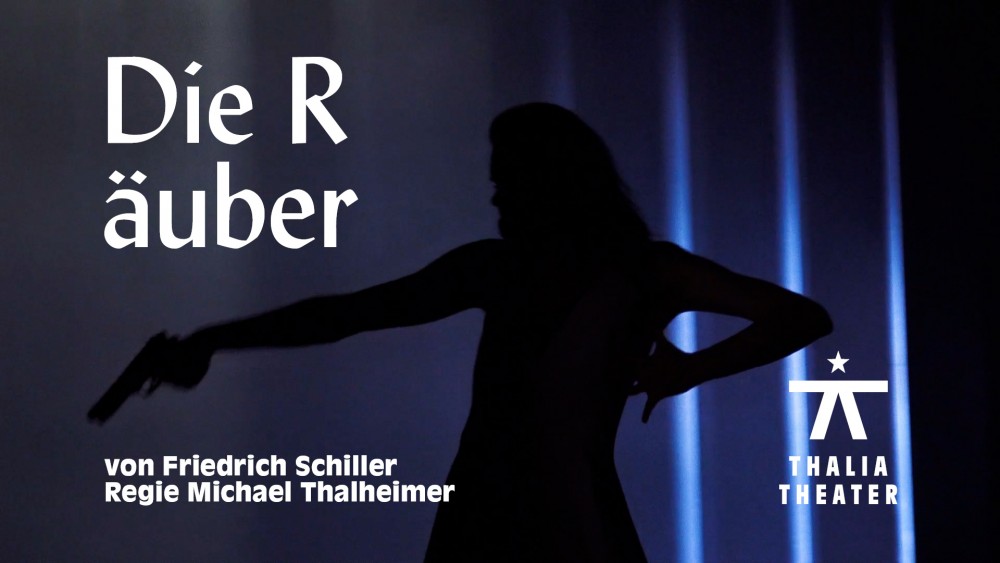 Free, free the robbers! Right? Human beings are not free. Neither from physical nor social constraints, so they’re constantly stuck in various systems. Friedrich Schiller knew this all too well and promoted the freedom of humans from all moral obligations, from eroding borders and the excess. But only playfully, superficially, in art – anarchic places, where nothing that happens has any real consequences. So nobody was prepared for the scandalous world premiere of “The Robbers” in Mannheim in 1782.

Two very different siblings act out their liberation: In his search for happiness, Karl goes from one extreme to the other. He’s neither dumb enough nor unfair enough for the establishment and not brutal enough for the consequences of that life. There are progressive aspirations burning inside him, he longs for a just social reality, but he’s plagued by doubts – and his peers betray his ideals. Franz yearns for recognition and fights for it with his keen intellect. He stops at nothing, but he never gets over the discrimination he faces and falls apart. The pictures of this world are intriguing… how should you handle this?

And particularly so that you don’t curtail anybody else’s freedom?

Michael Thalheimer has created hugely successful and ground-breaking work at Thalia and has been invited to the Berlin Theatertreffen with productions including “Liliom” (2000), “Liebelei” (2002) and “Lulu” (2004). He returns to Thalia after ten years with Schiller’s era-defining work about departure and being thrown out of kilter. 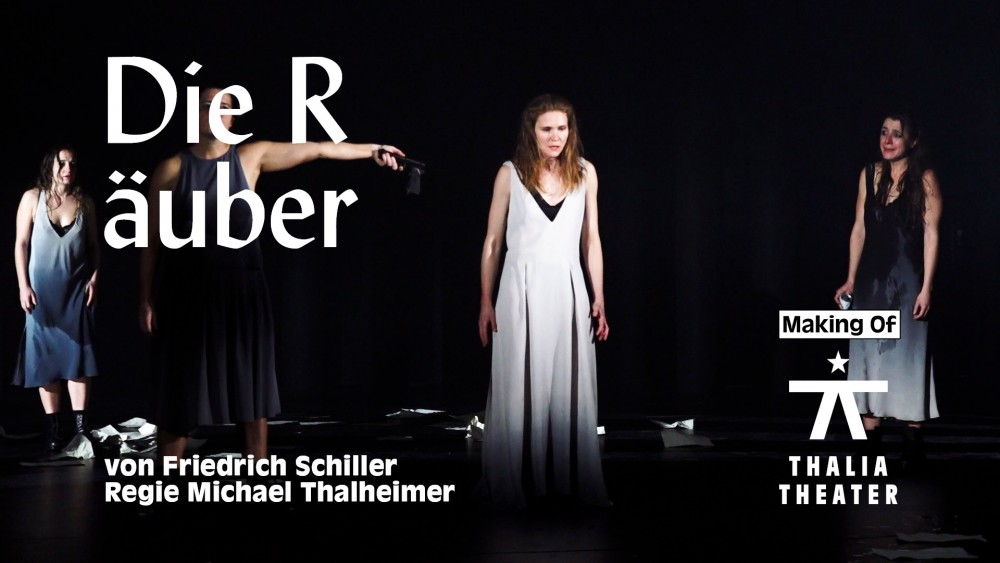 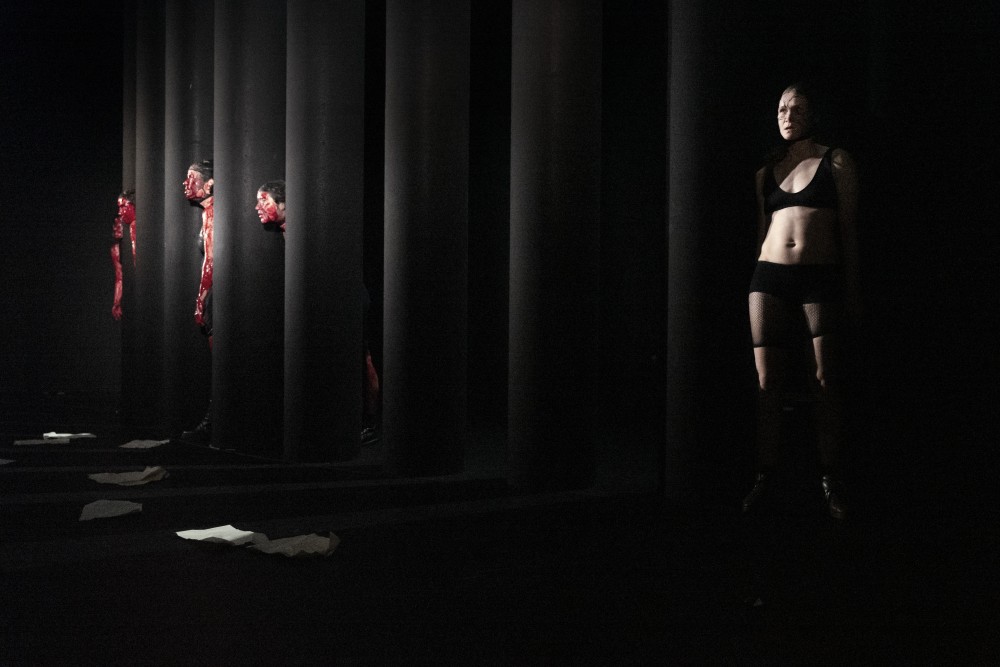 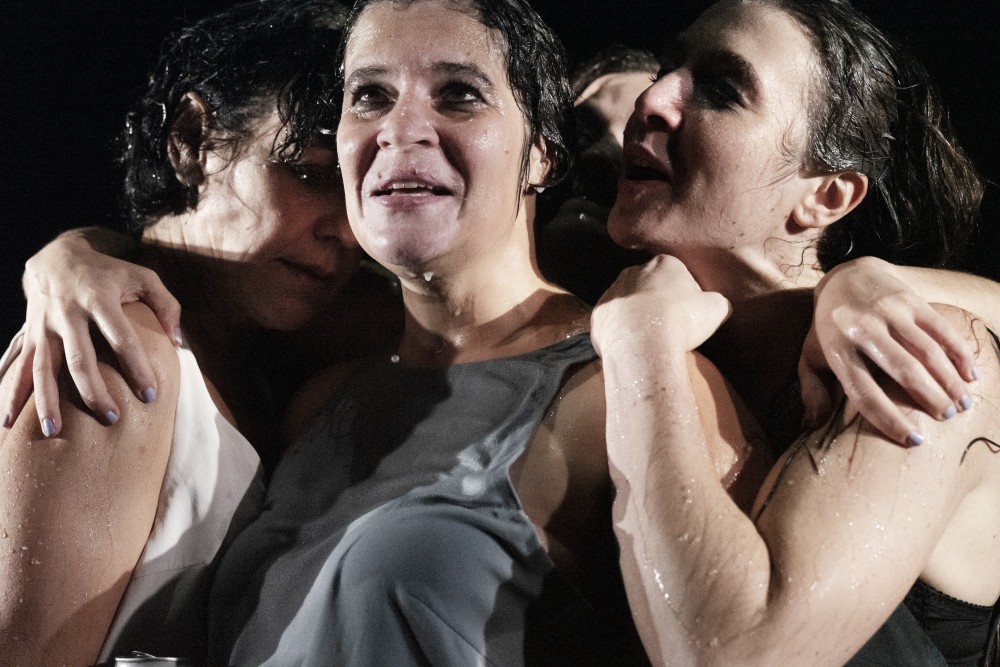 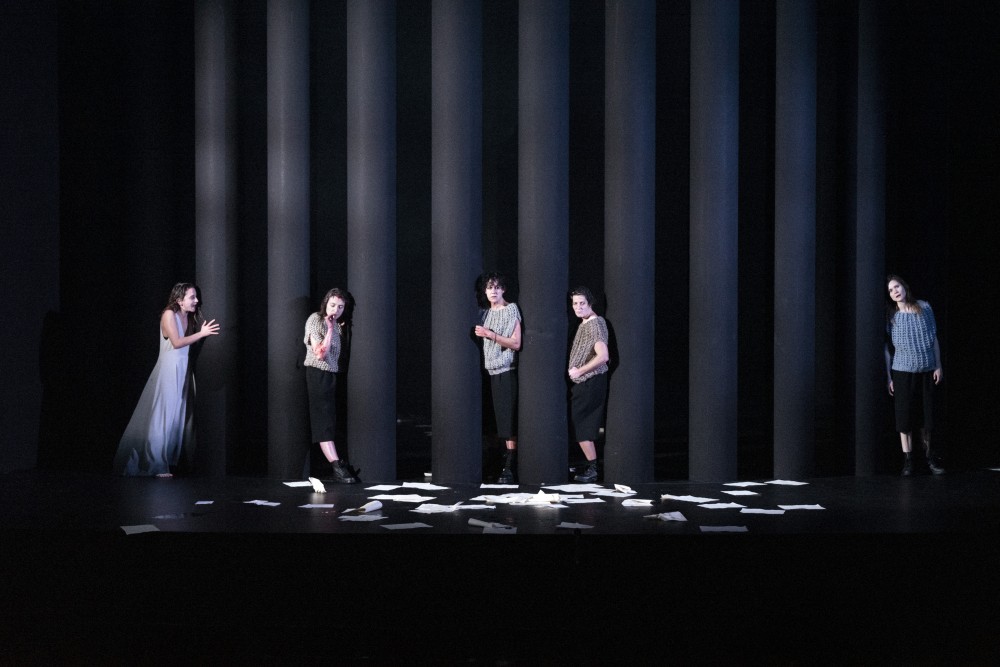 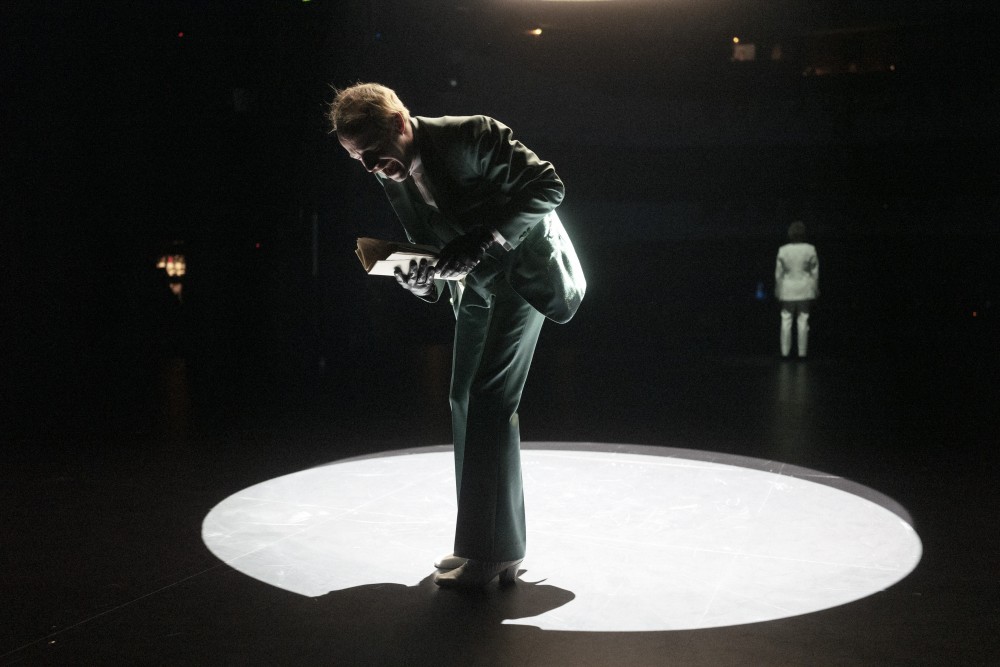 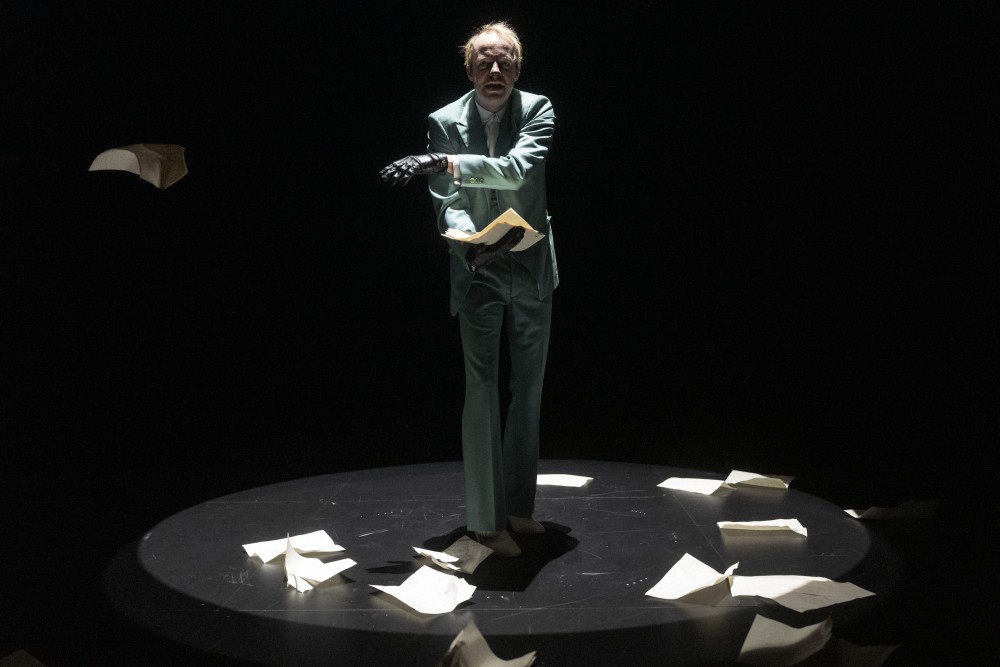 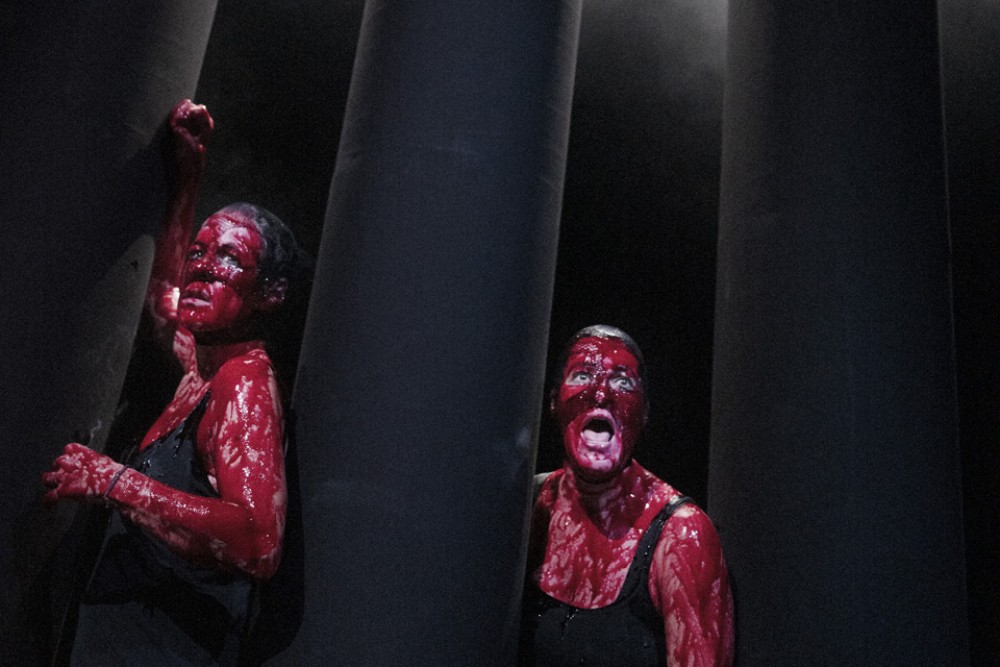 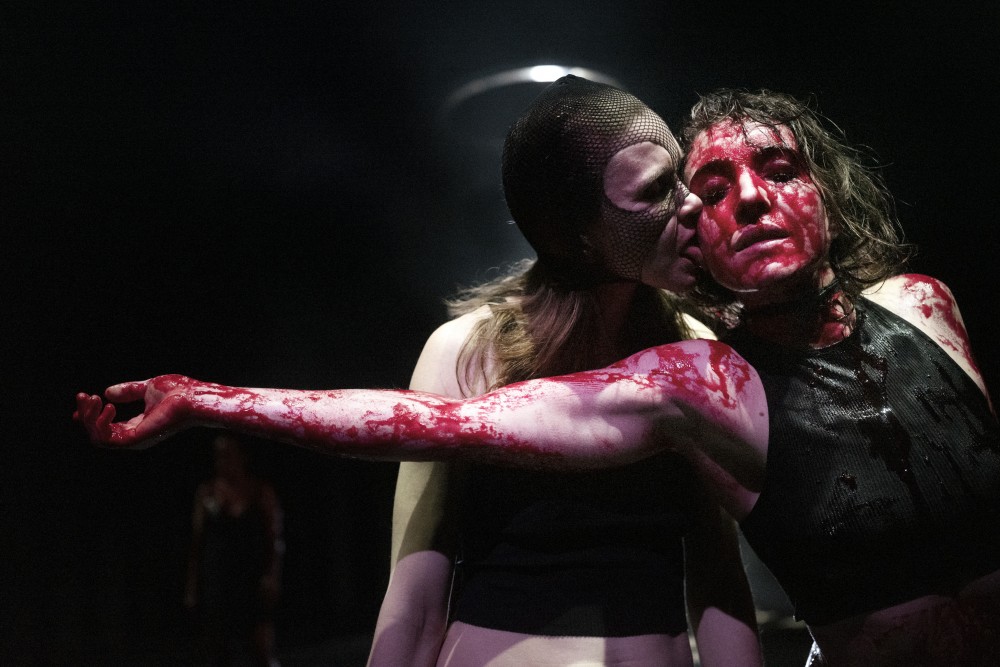 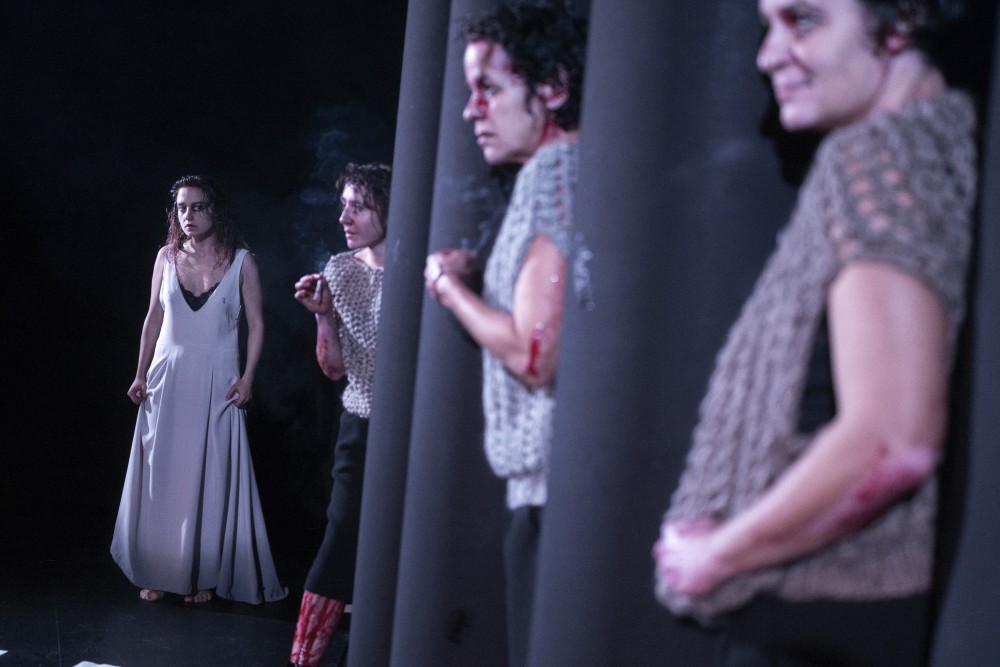 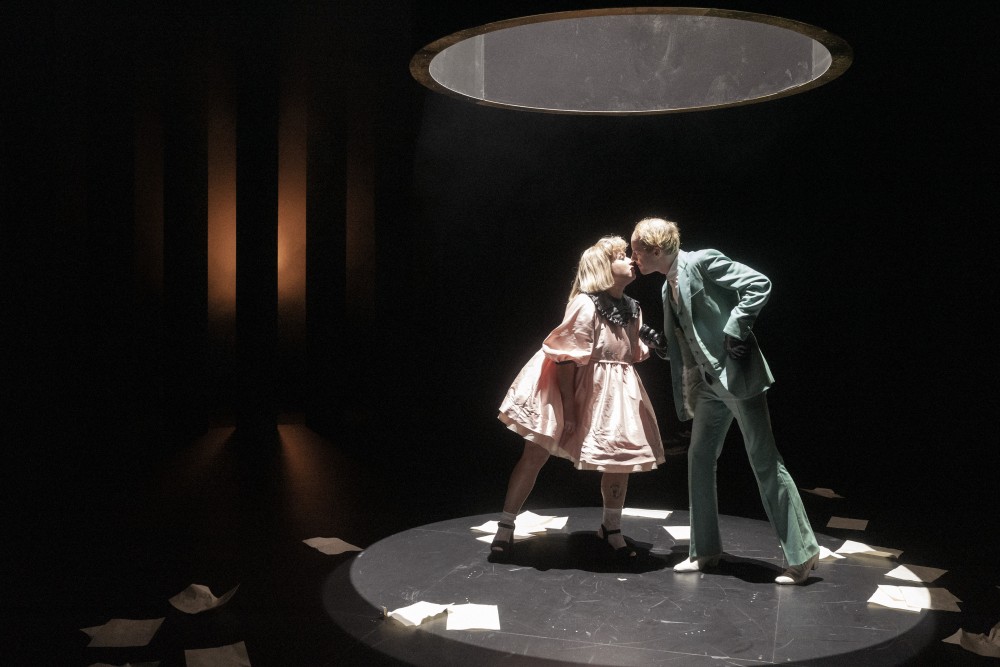 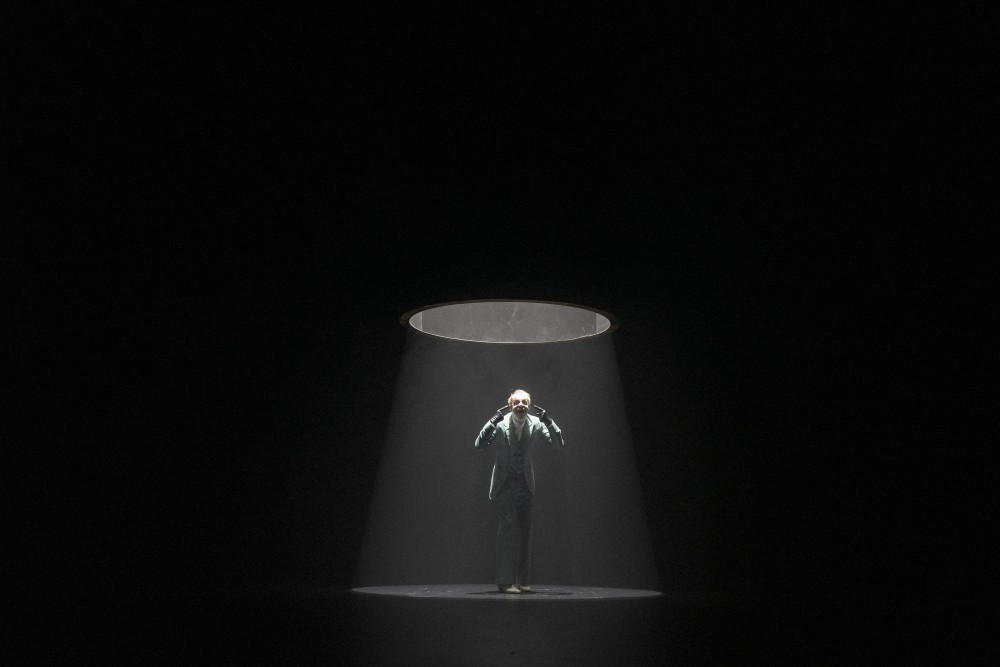 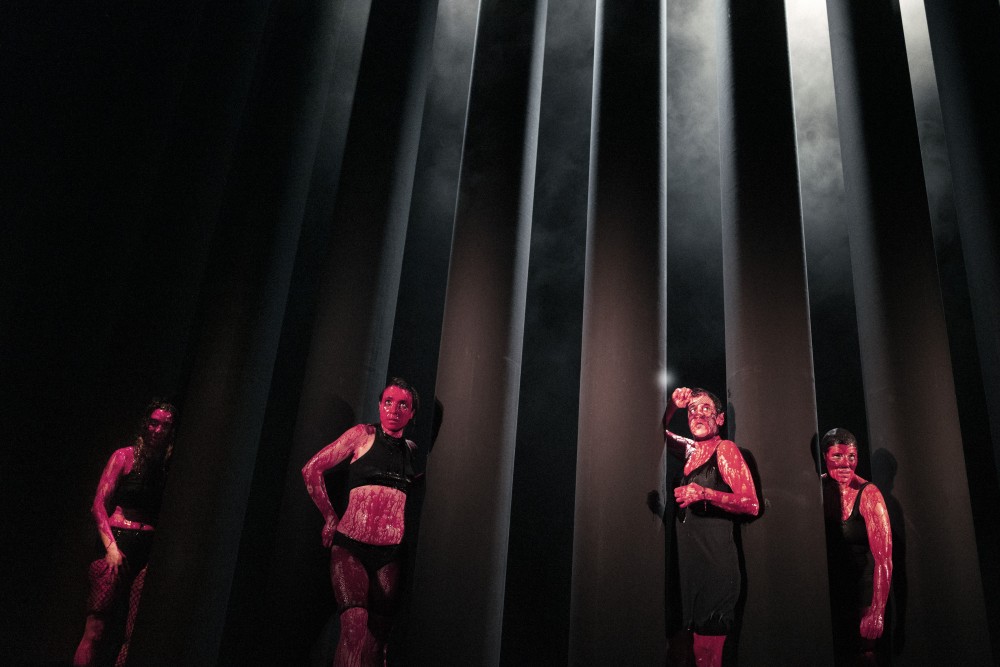 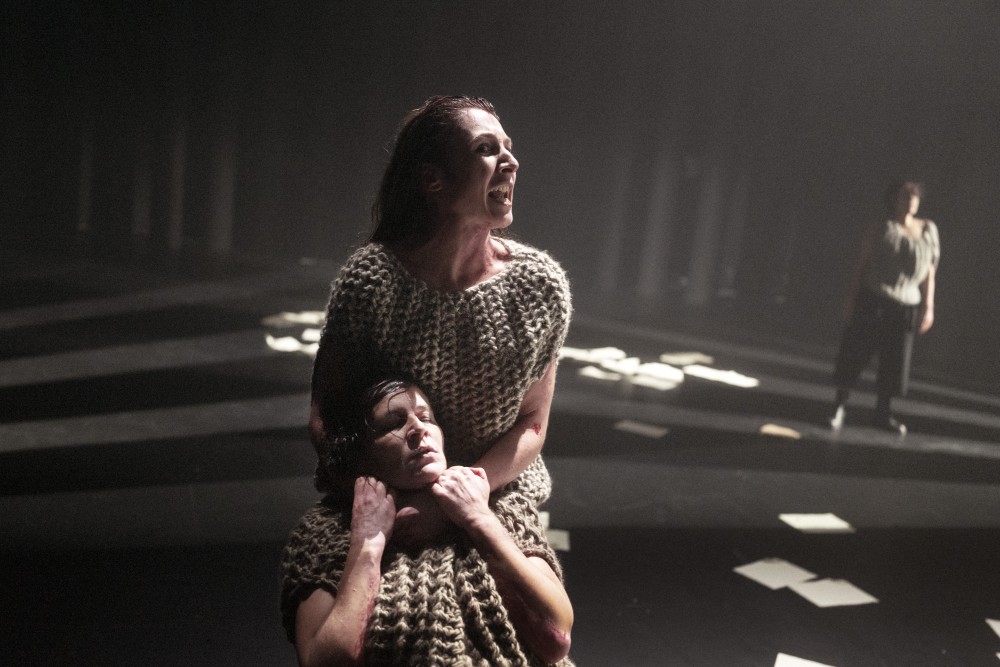 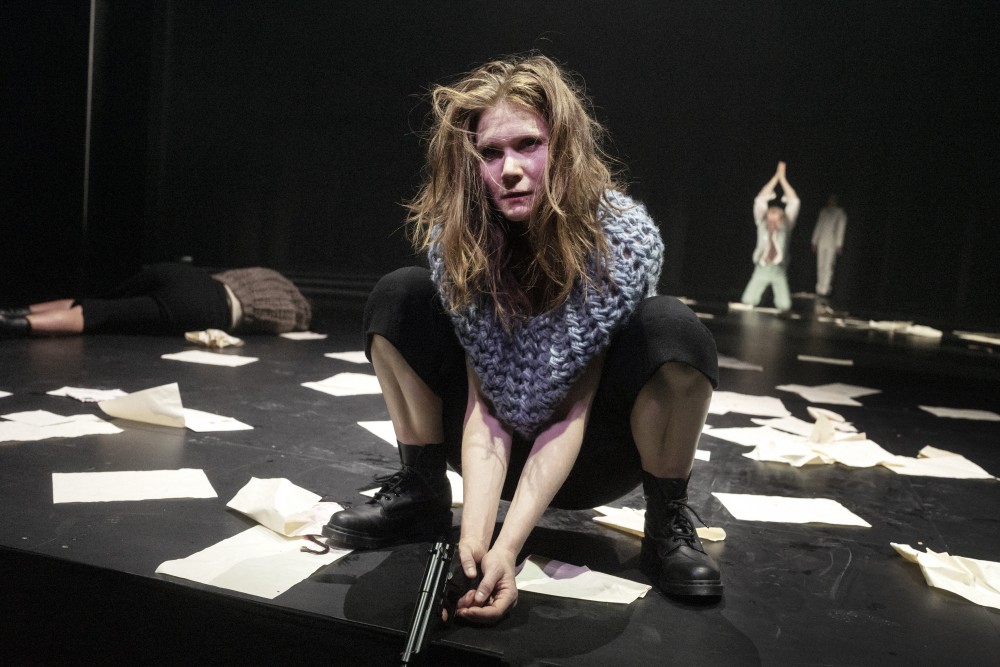