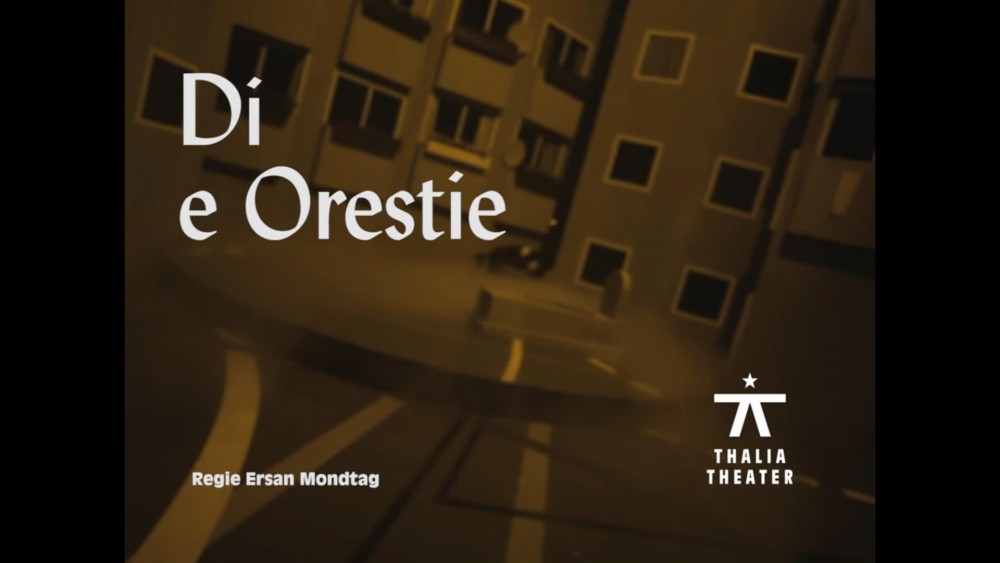 Greek dramatist Aeschylus gave the theatre its very first tragic trilogy. A story in many acts, with cliffhangers and the question: ‘What’s the story so far?’
After a decade of conflict, the Trojan War has finally come to an end. But battles are still being fought. In the first part of ‘The Oresteia’, Agamemnon, who once sacrificed his own daughter Iphigenia to the Gods for good winds at sea, returns home and is murdered by his unfaithful wife, Clytemnestra. In part two, the triumphant Clytemnestra is killed by her son in an act of revenge. Orestes is eagerly spurred on to carry out the deed by his sister, Electra and Greek God Apollo. In part three Orestes then finds himself on the run, haunted by hallucinations and hounded by the frightening Furies, the belligerent Erinnyes. It all leads to a final trial, when goddess Pallas Athena intervenes. But unexpectedly there is a very fundamental decision to be made in the case of Orestes: What does the future look like once you’ve killed your own spouse and mother, and there’s a path strewn with corpses? Does the killing ever end? How should the case be decided?

Time and time again, Ersan Mondtag uses the surreal imagery of his productions to examine tragic conflicts and archaic constellations: “The central questions in The Oresteia are about the law and justice. In my experience of the world, these also seem to be a very relevant, central issues in many different fields, from the economy to justice and humanism. The events of the tragedy make clear the importance of the audience developing their own opinions.” 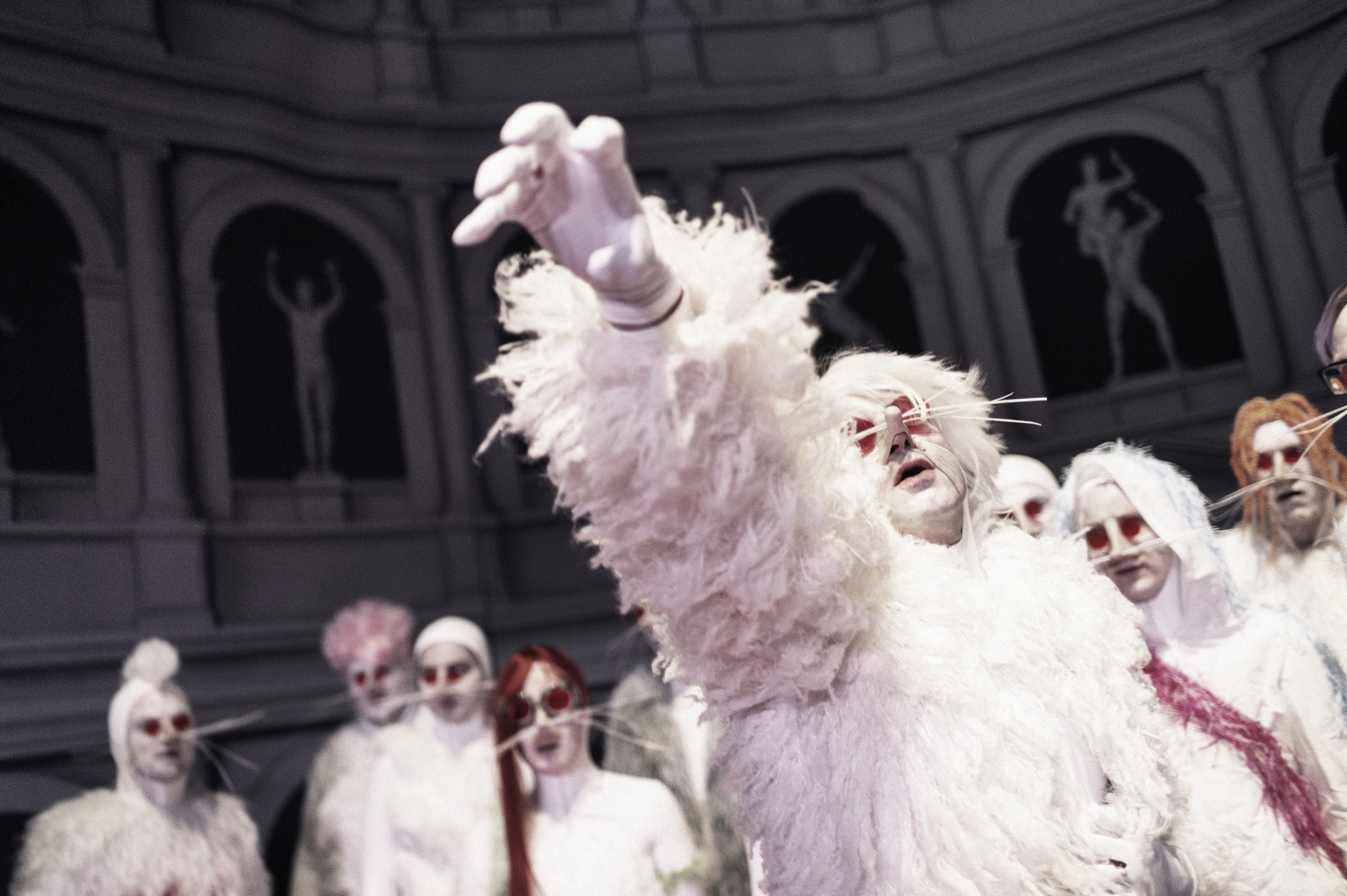 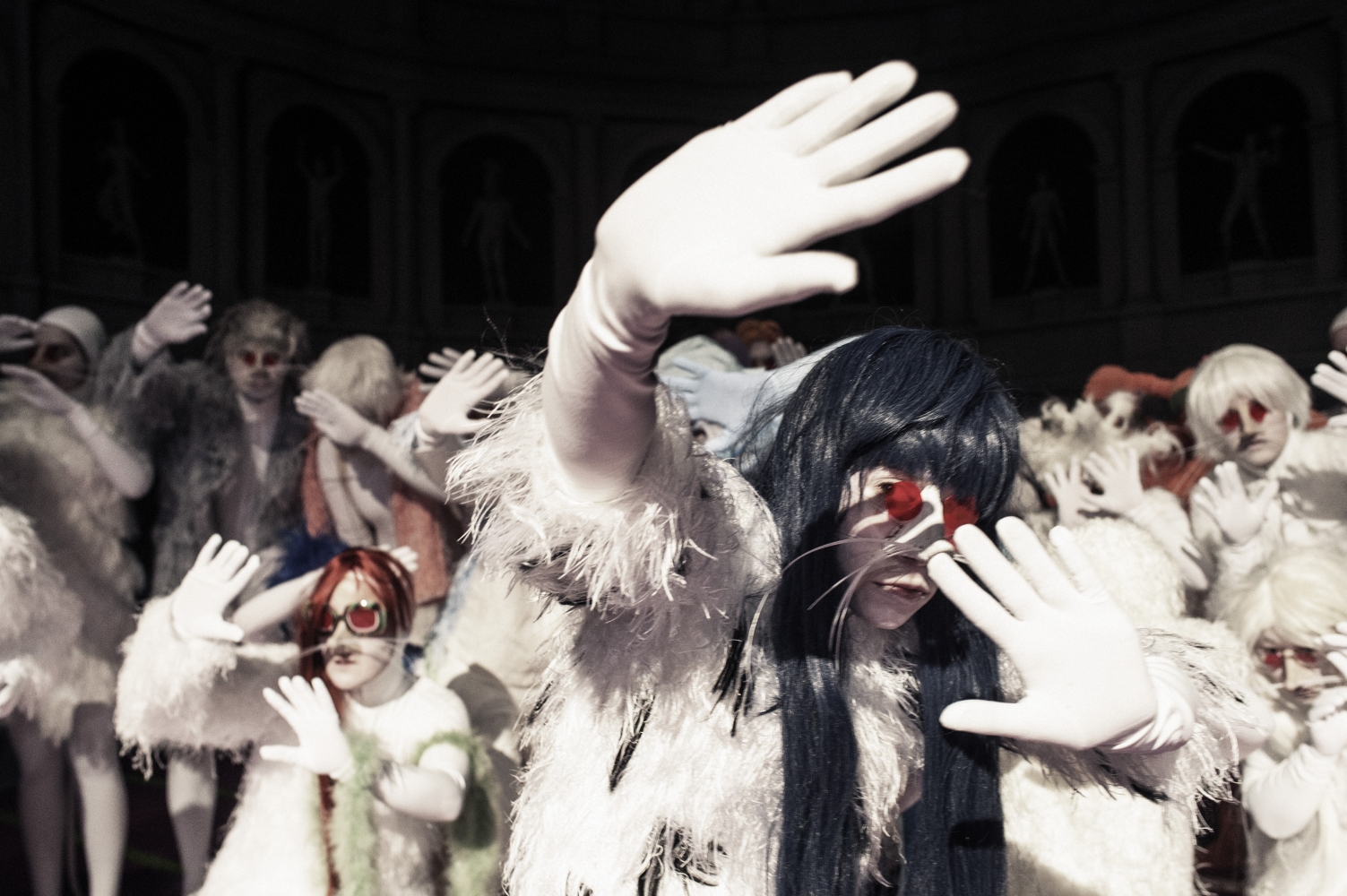 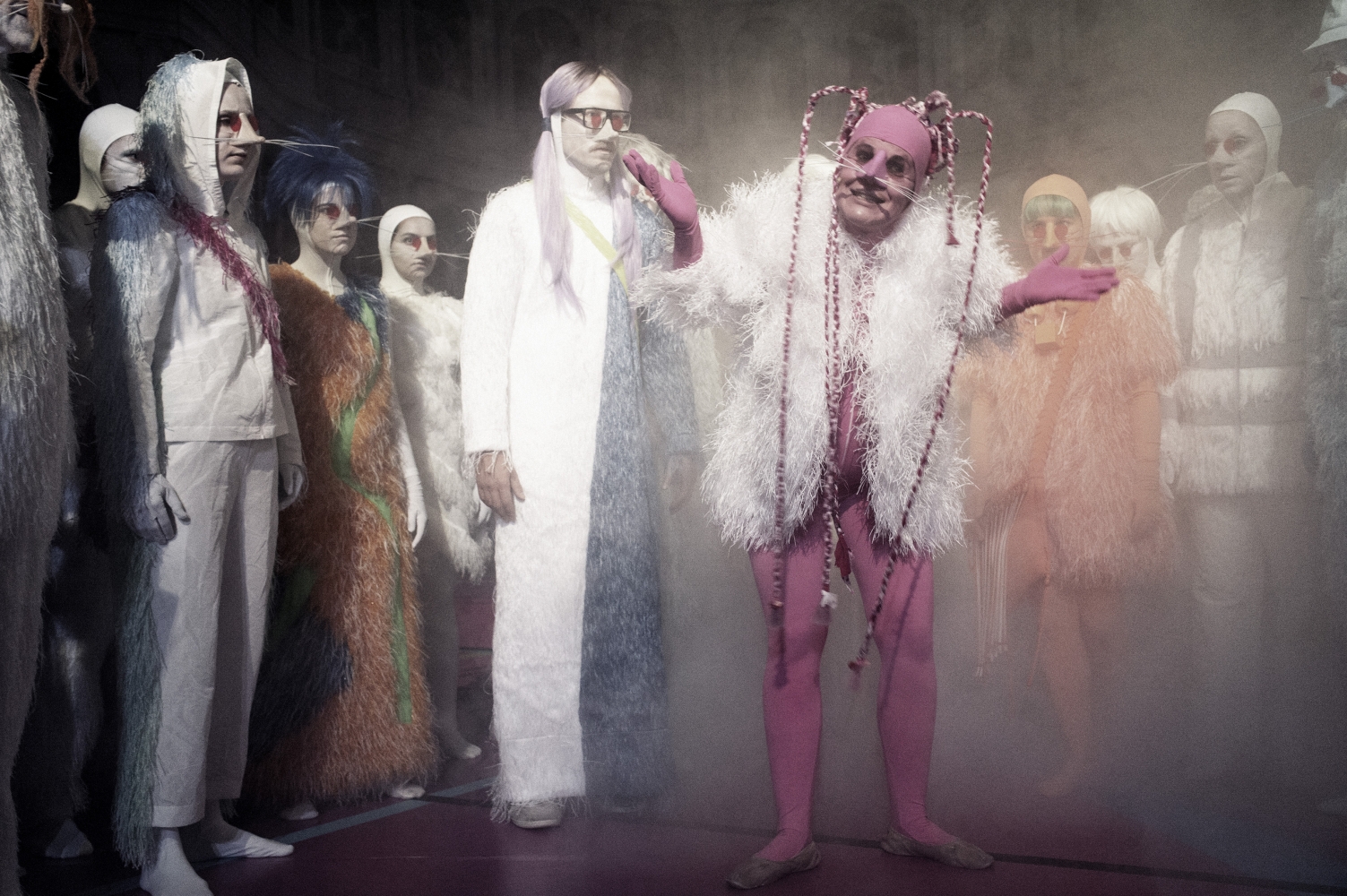 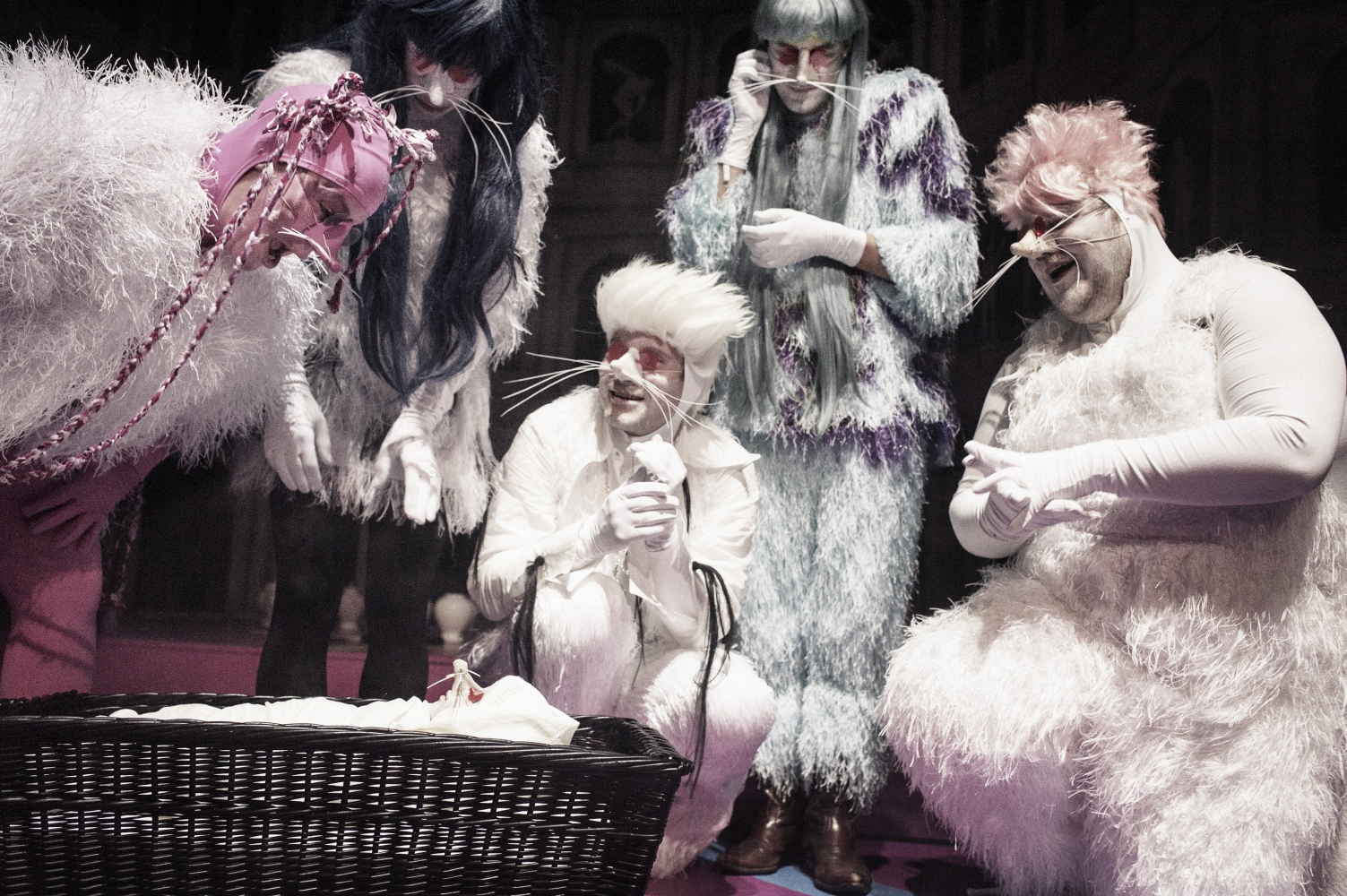 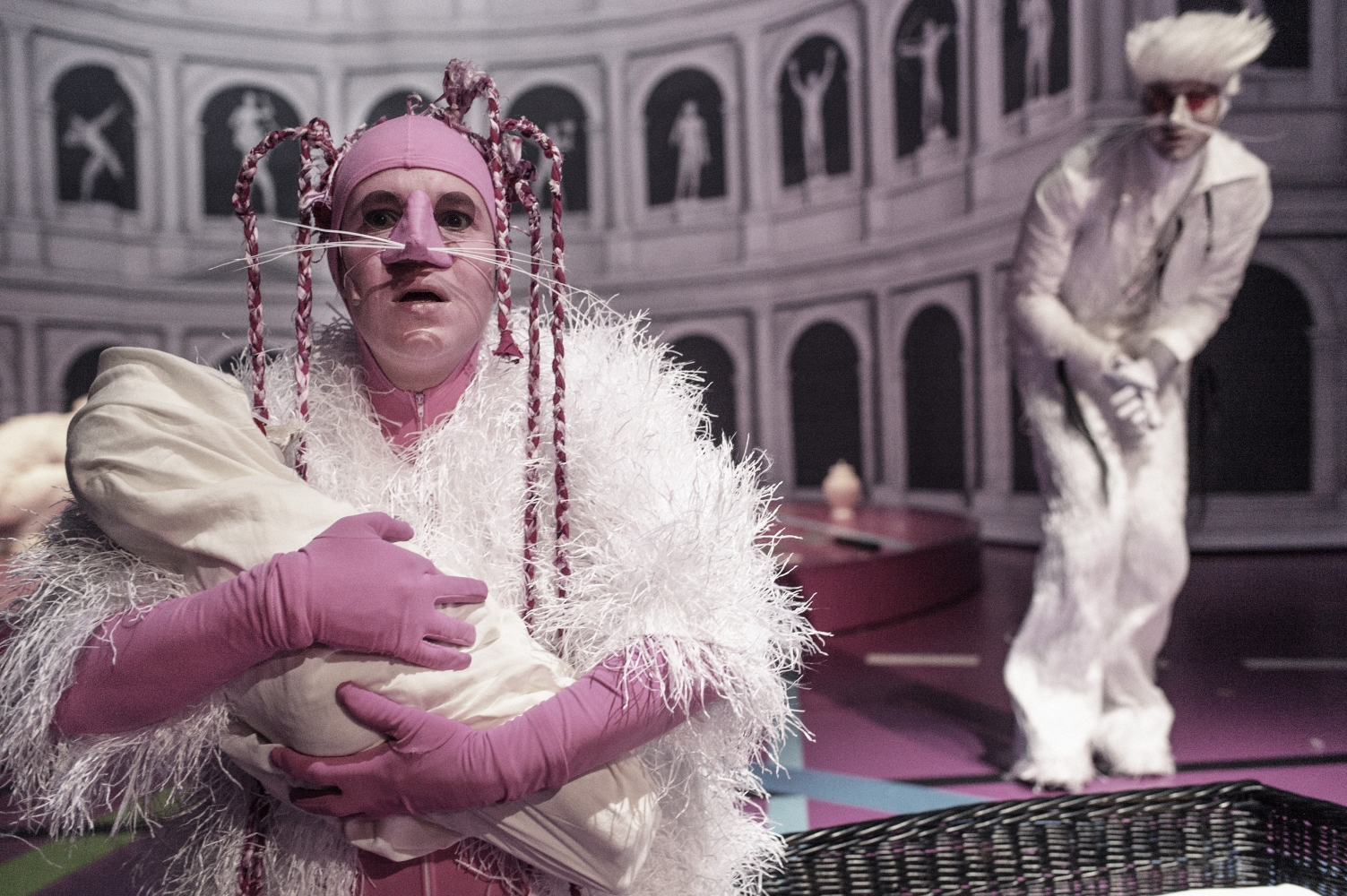 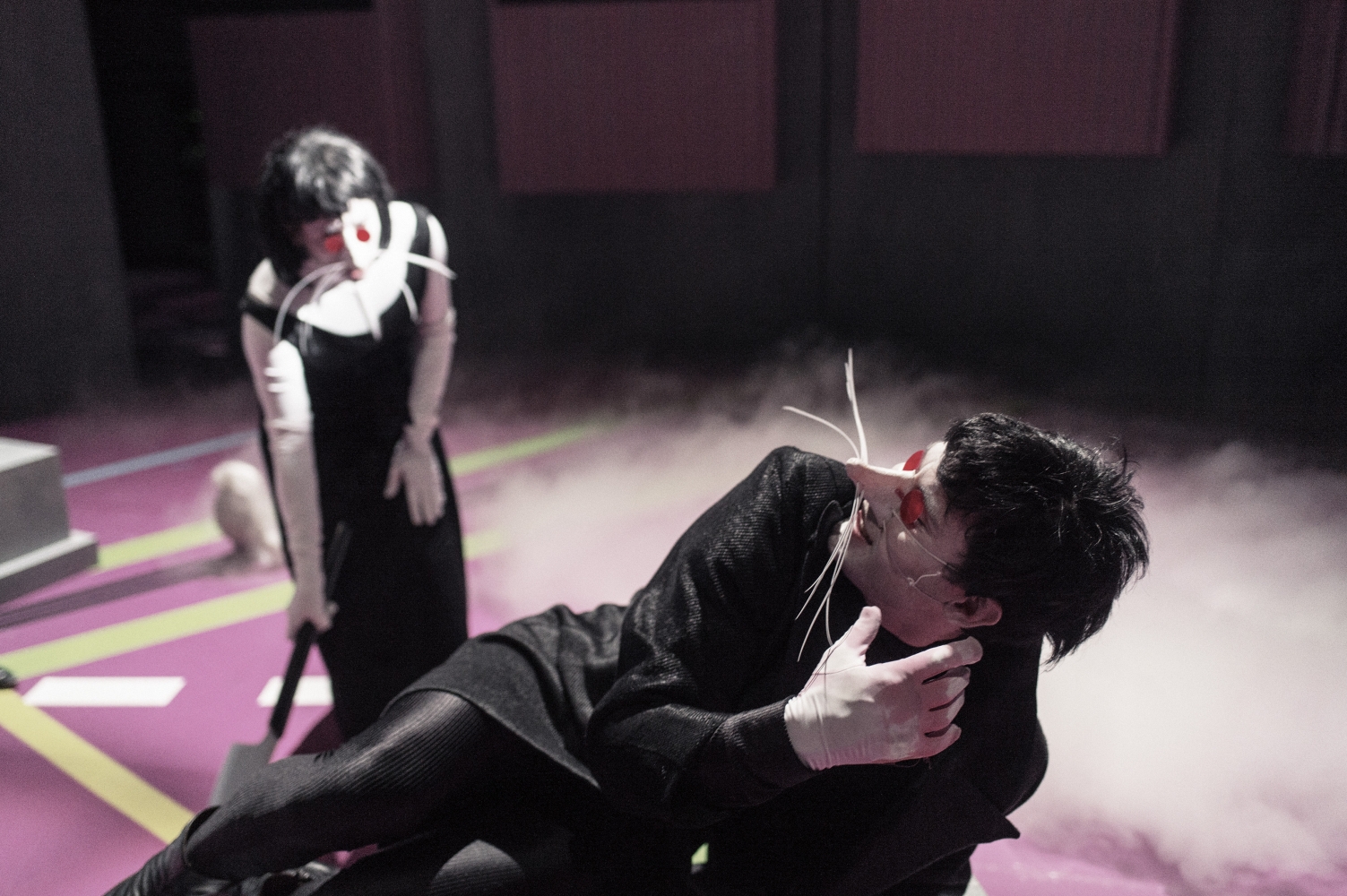 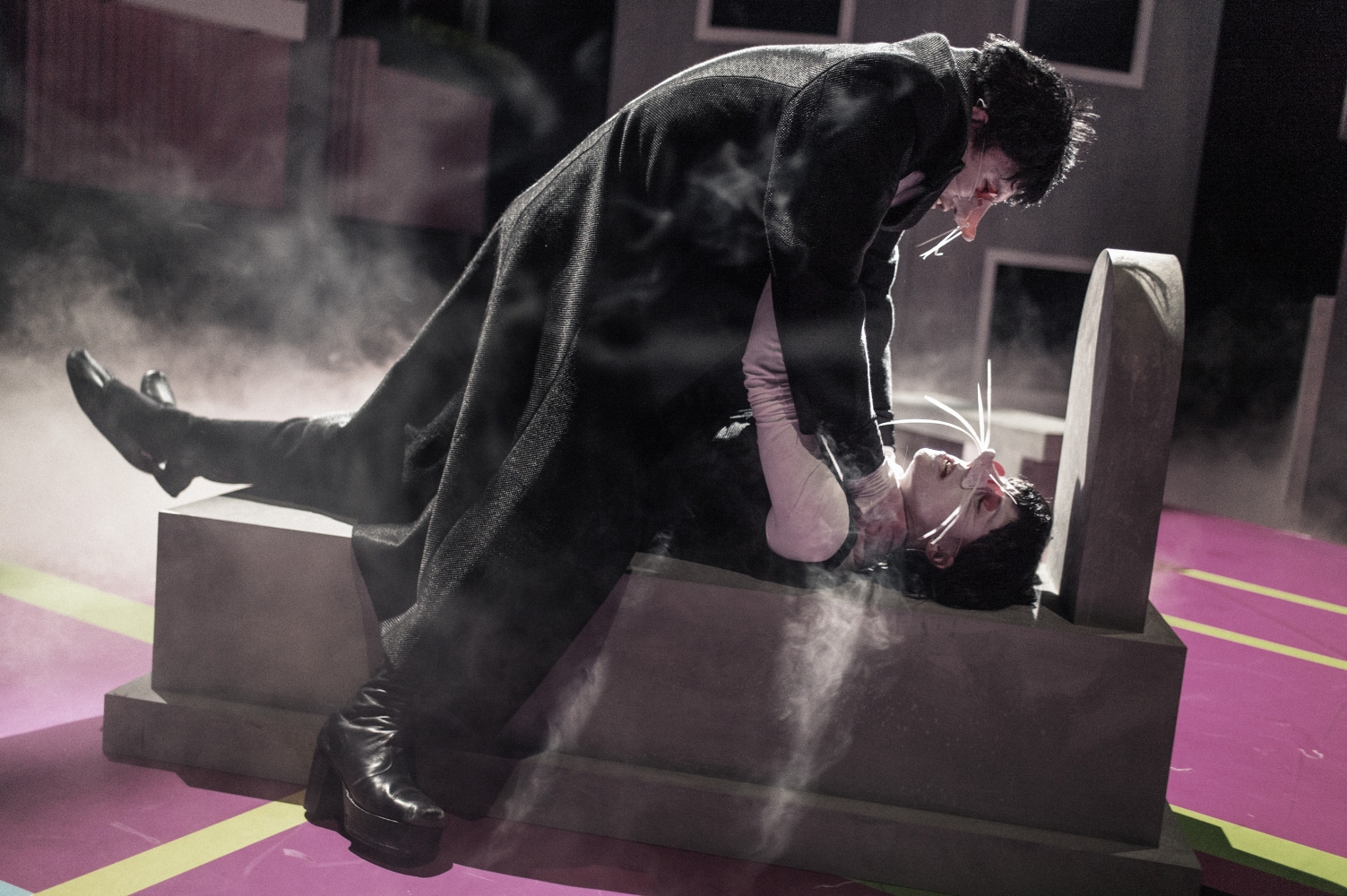 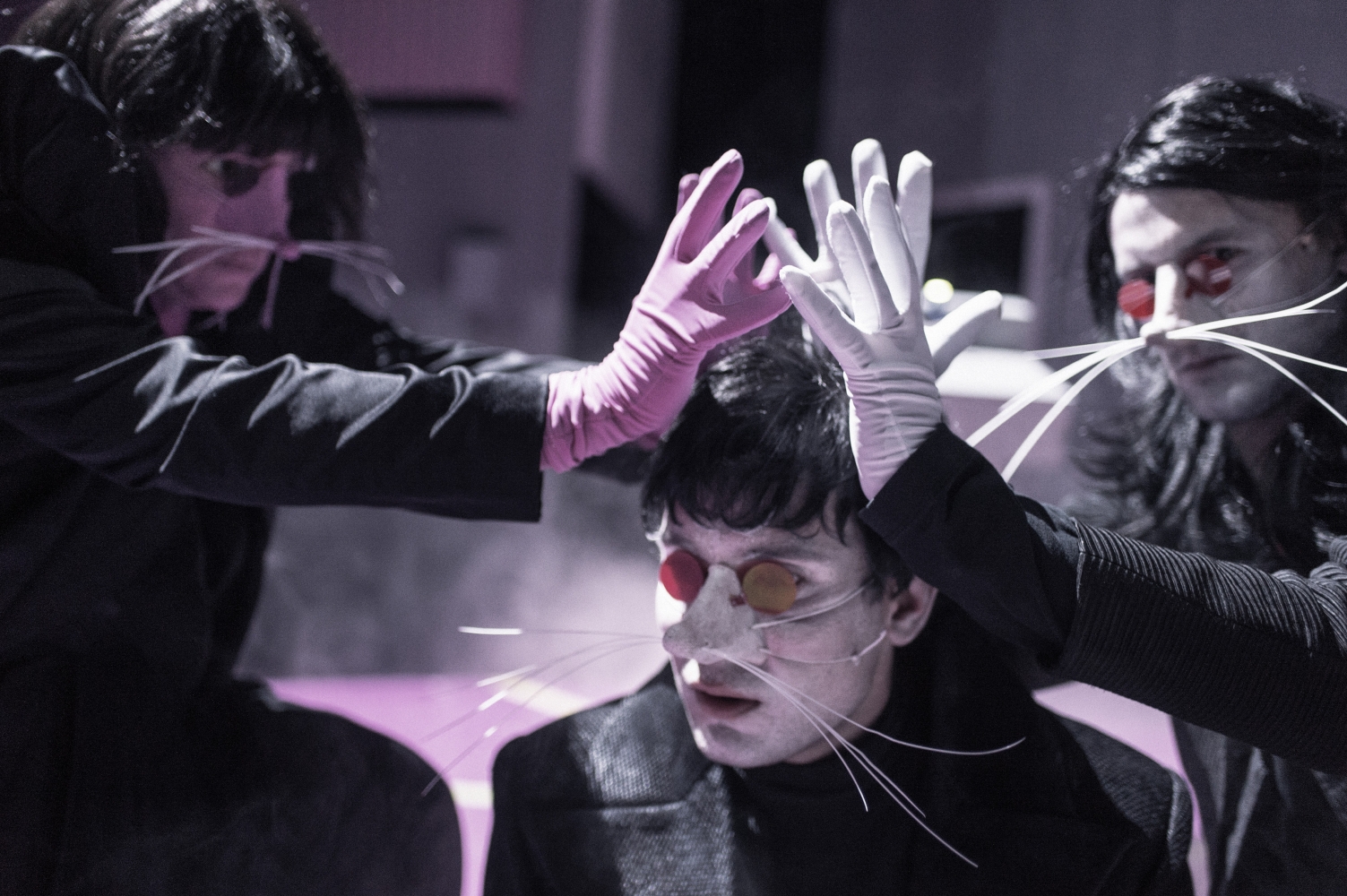 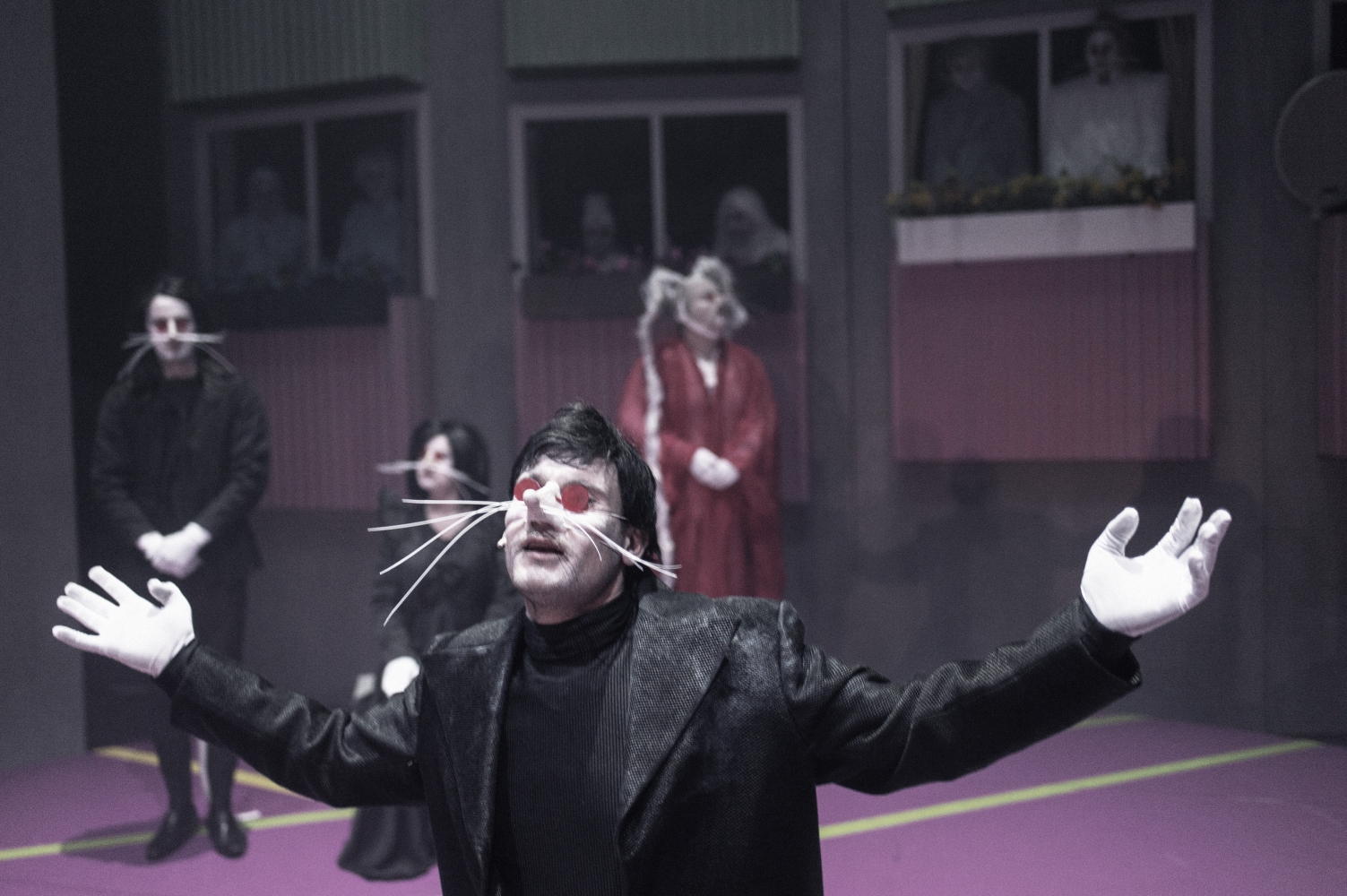