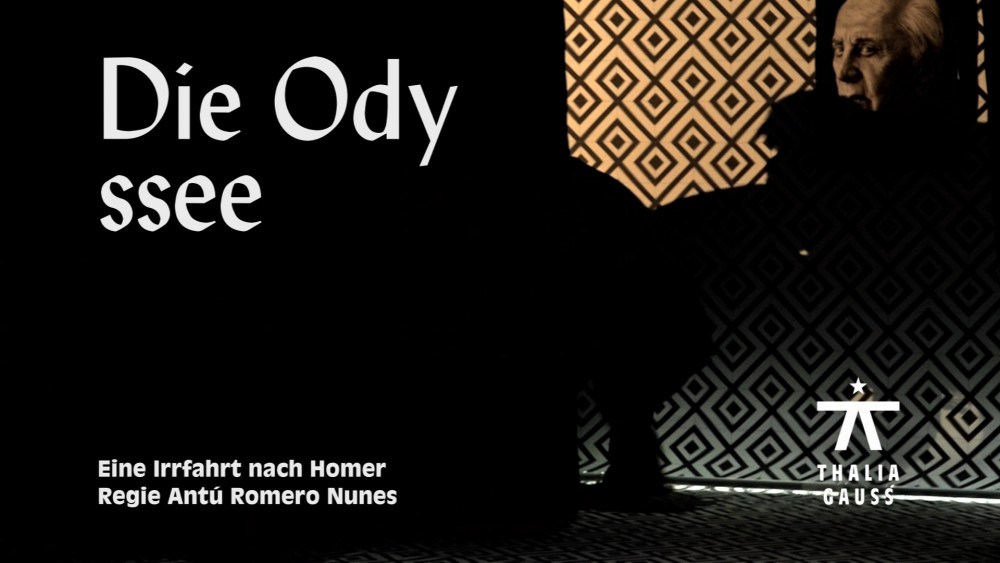 Revival. For the 70th time

€ 9 for students. For the final time

“Few sons are like their fathers, most are worse, few are better” (Homer)

When Odysseus went to fight in the Trojan War he left behind his wife, Penelope and his baby. Now, 20 years later, his infant son has grown into a young man. Telemachus has never seen his father. He’s heard stories about the ingenious Odysseus, but he has no idea if the great war hero is still alive. One day a man appears at his father’s court on the island of Ithaca. He is carrying a large portrait of Odysseus with him. As it transpires, he knows the war hero: Telegonus is also the son of Odysseus. Odysseus spent a year living on the island of Aeaea with his mother, the sorceress Circe, after she turned half of his comrades into pigs.
Telemachus and Telegonus are now together, awaiting the return of their multi-faceted father, who has so frequently wandered off course since destroying Troy.
Antú Romero Nunes tells the story of the unreliable narrator, Odysseus, in collaboration with actors Thomas Niehaus and Paul Schröder.

„A play full of music, farces and magic that one can enjoy without any prior knowledge of mythology“ - Zhi-gong (contributing critic to Wowtheatre) 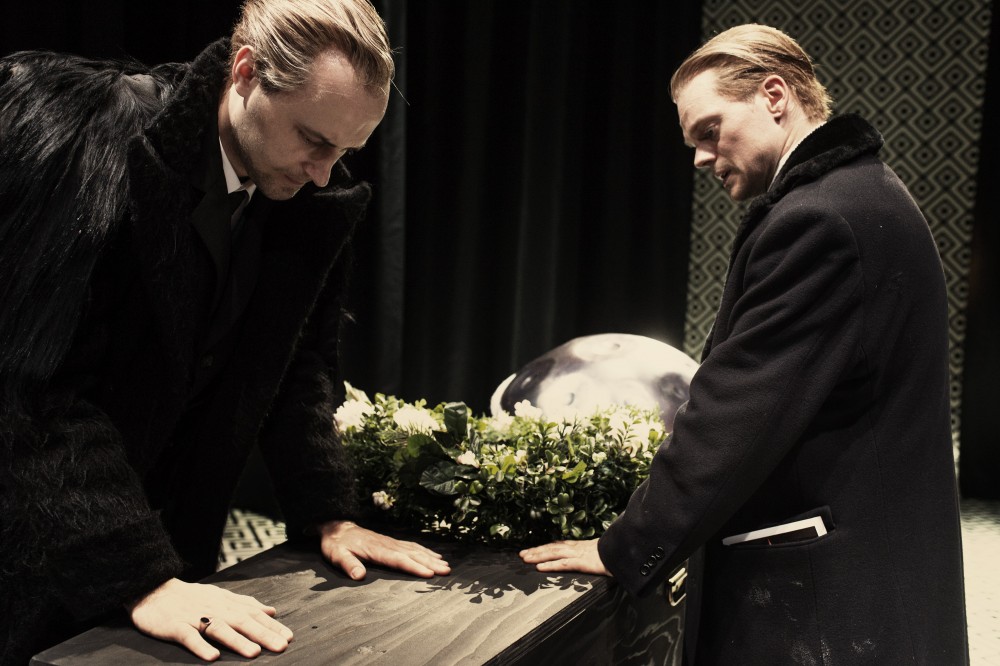 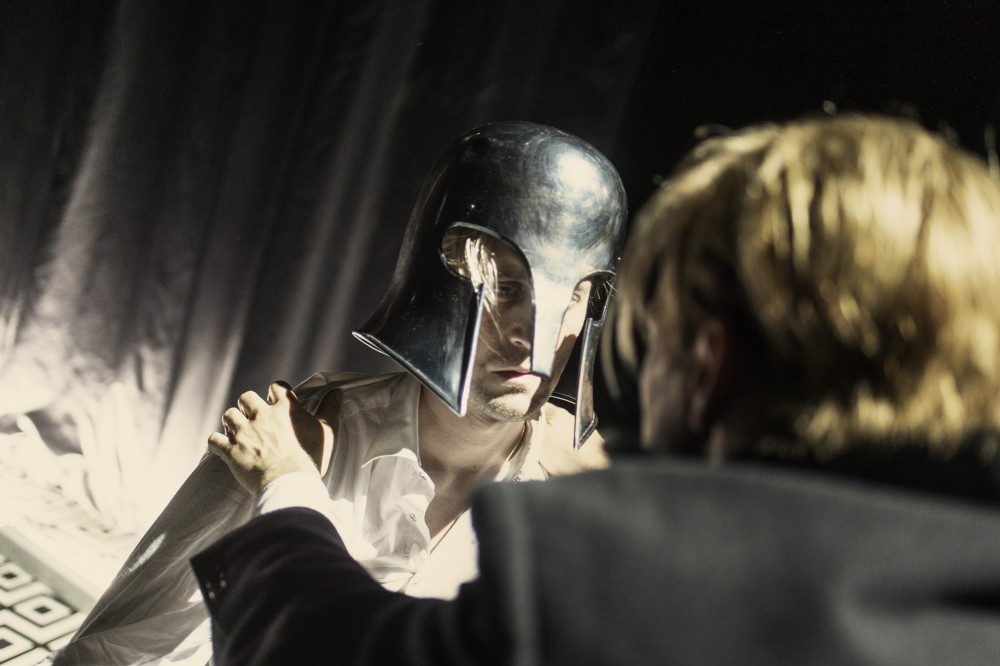 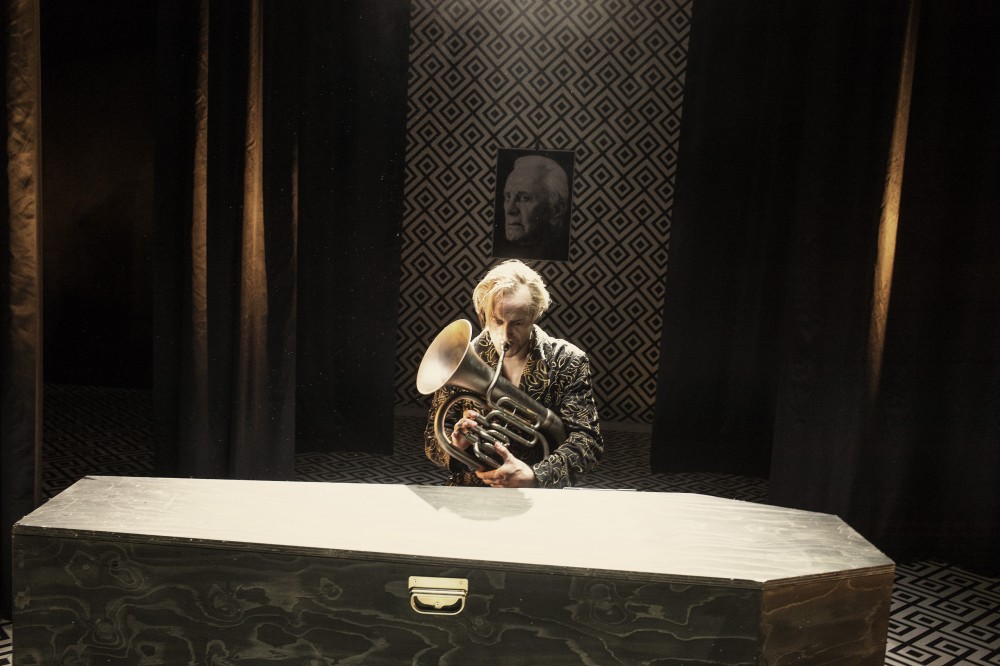 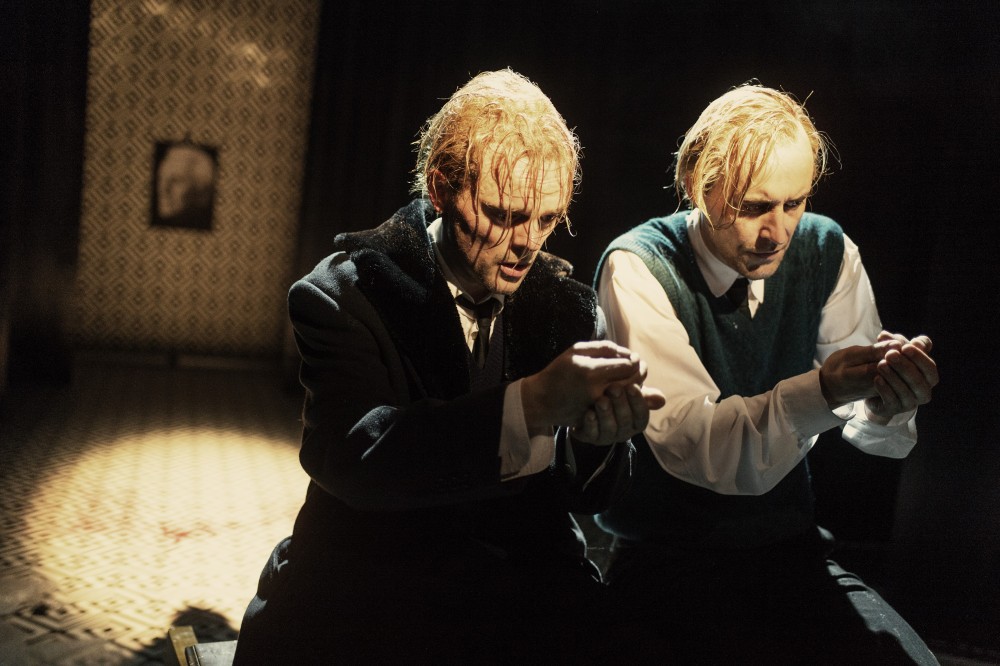 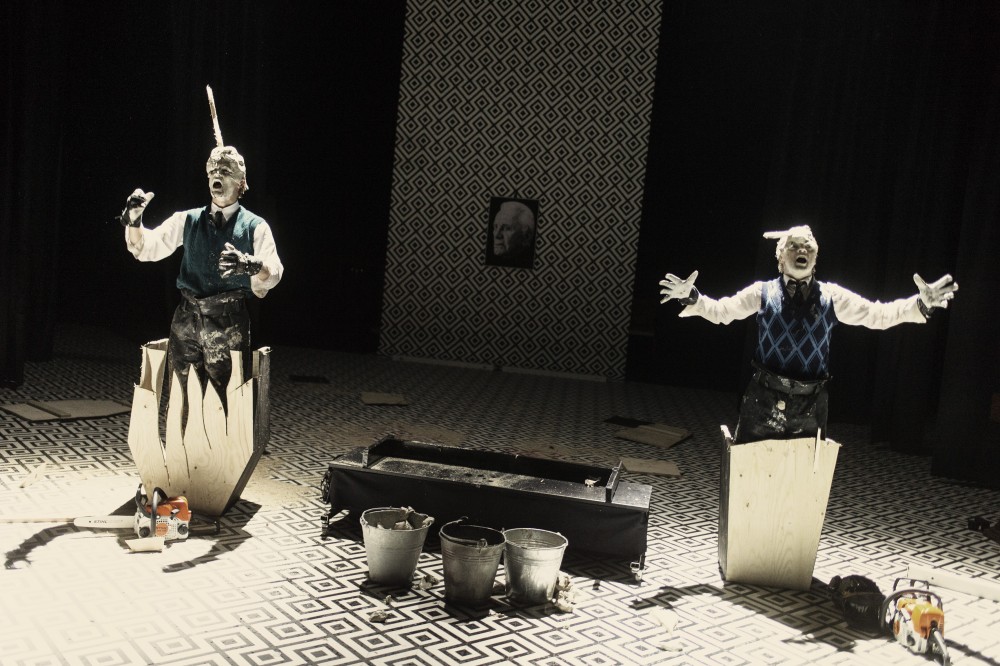