The Night o
f Those Kille
d by Neil Young 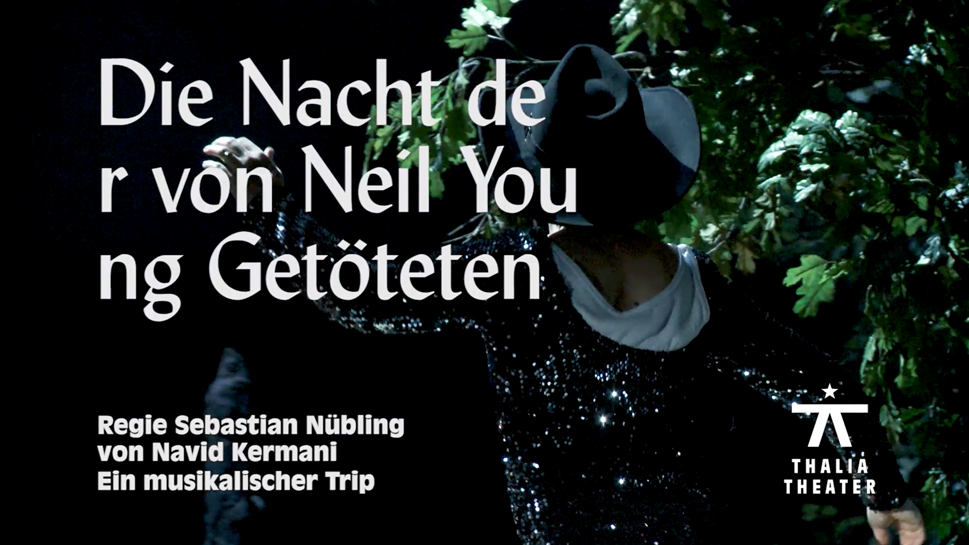 “Previously I thought that I would always need Neil Young, but I have now come to think that I could make ends meet without him for a couple of days.”

For Navid Kermani, the music of Neil Young has become the soundtrack to his life. It’s as if it wasn’t him who found the music – the music found him: “It seemed like magic to me, what Neil Young could do with his guitar; as if its chords ran directly through my soul, and after a short time every sound that he made shook me to the core.” And what a concretion of magic, when it is this very music that is the only thing in the world able to pacify his screaming, writhing newborn daughter suffering from colic, like a wondrous lullaby. Neil Young’s music, his songs, are comfort and navigator for the phenomenology of the everyday as much as in the territory of the ultimate things: birth, love, death.

‘The Book of those Killed by Neil Young’ is the starting point and signpost for a journey through the cosmos of the Canadian cult musician. A musical measurement of the world for everyone banished from paradise: ‘Everybody Knows This Is Nowhere’.
The award-winning writer, expert in Oriental Studies and reportage writer Navid Kermani has a long-standing artistic association with Thalia, including being part of the ‘Herzzentrum’ series, which has been running for many years in all sorts of different locations. Director Sebastian Nübling, who most recently staged the premiere of Simon Stephens’ ‘Maria’ at Thalia, brings Navid Kermani’s ‘The Book of those Killed by Neil Young’ to the stage as a musical evening. 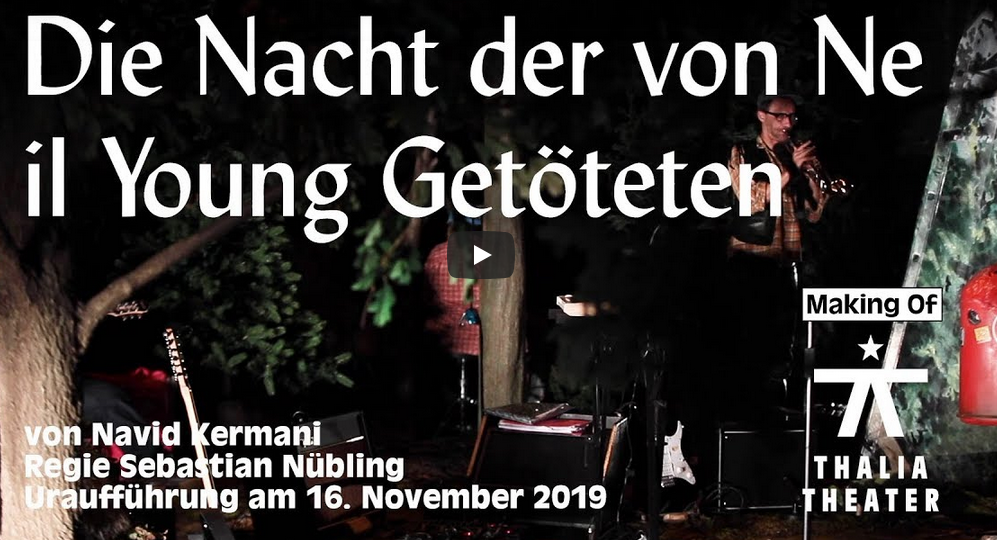 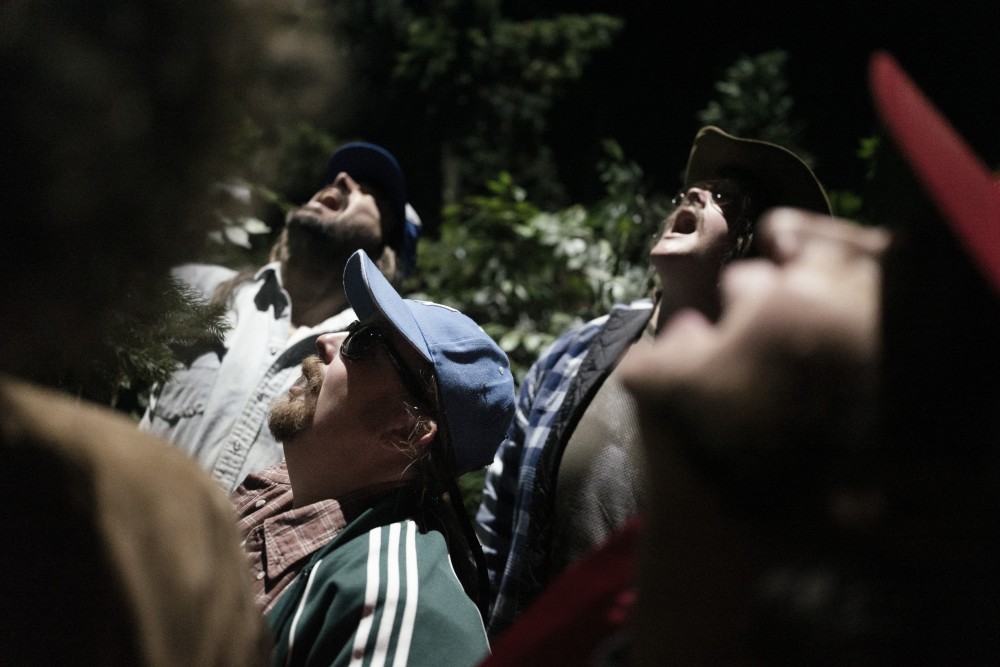 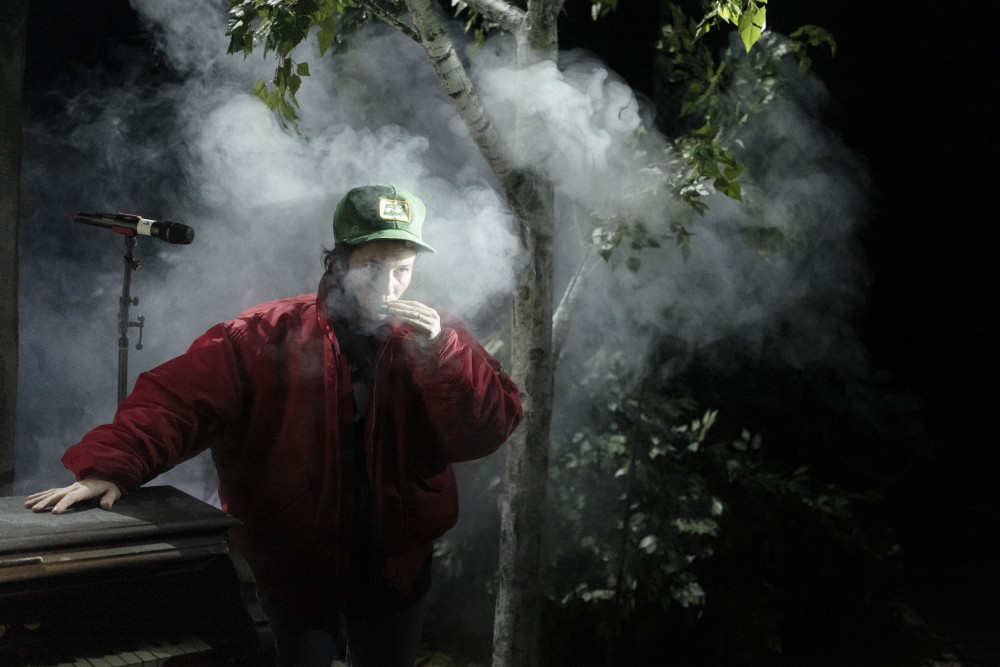 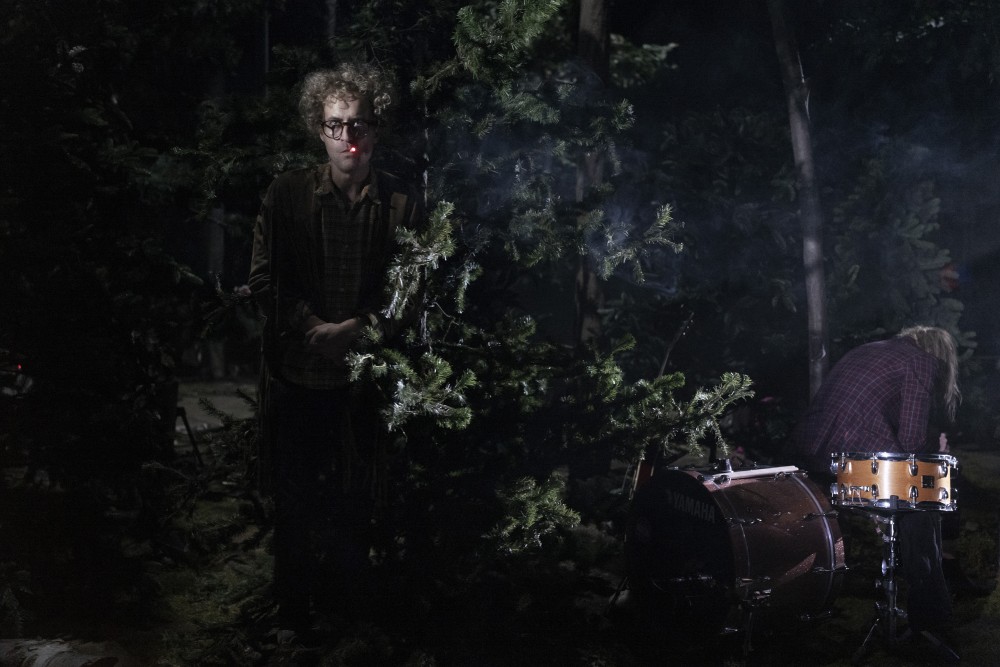 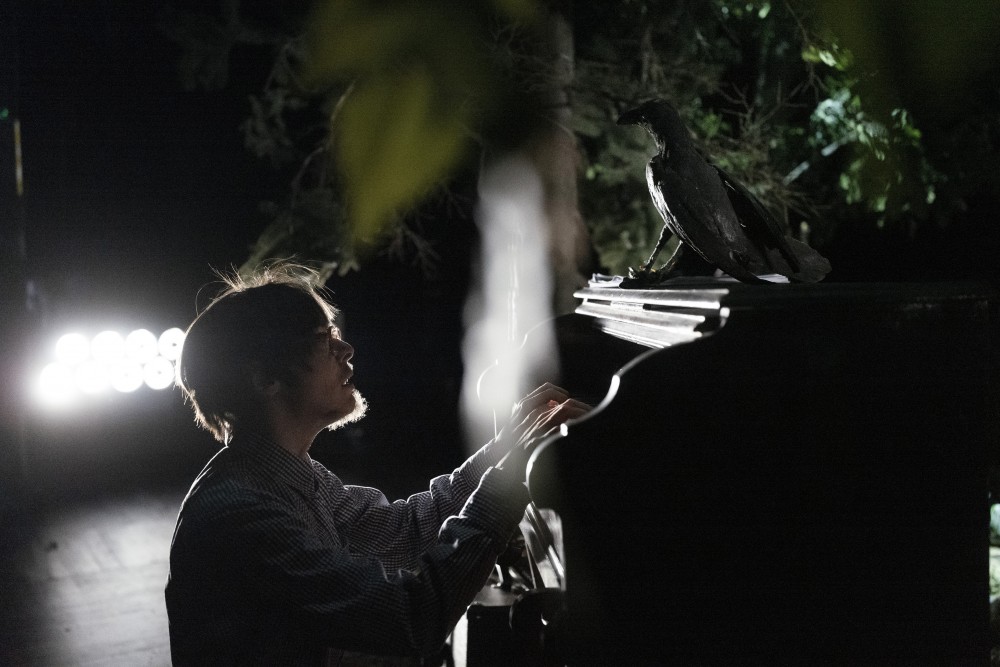 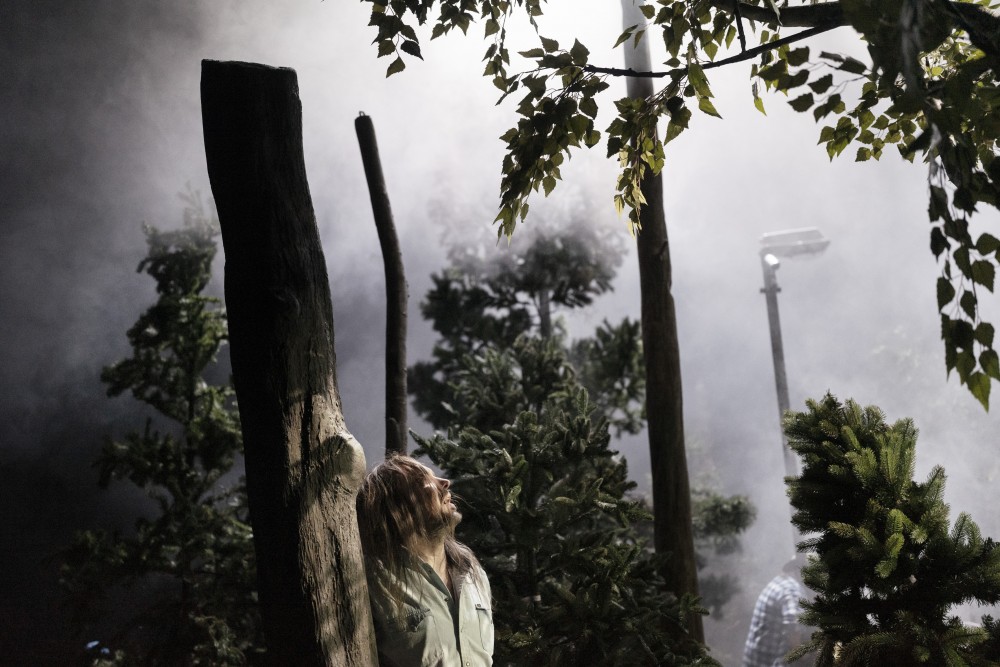 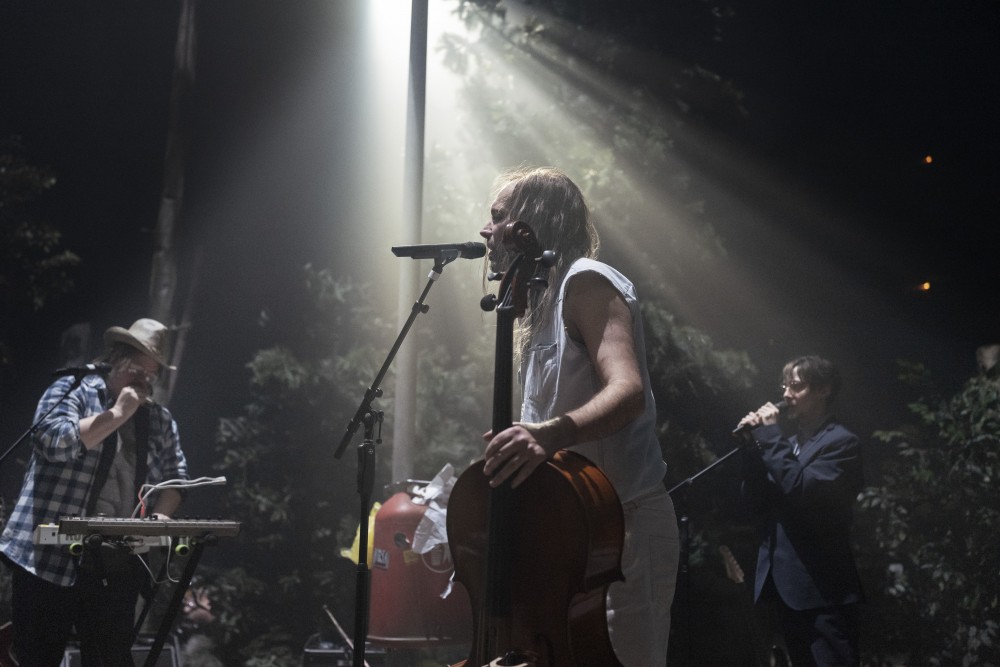 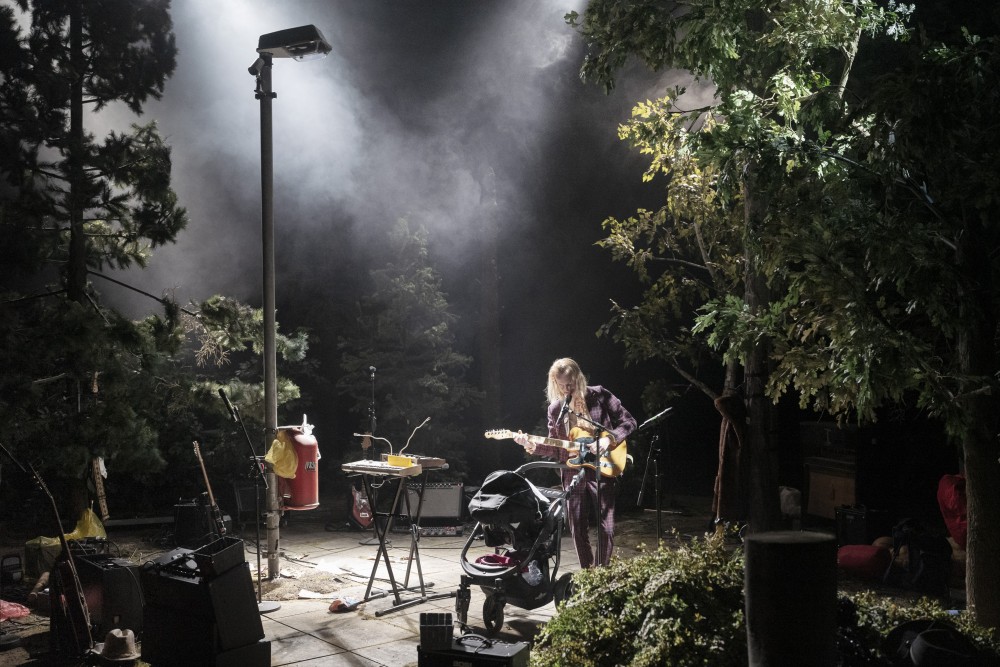 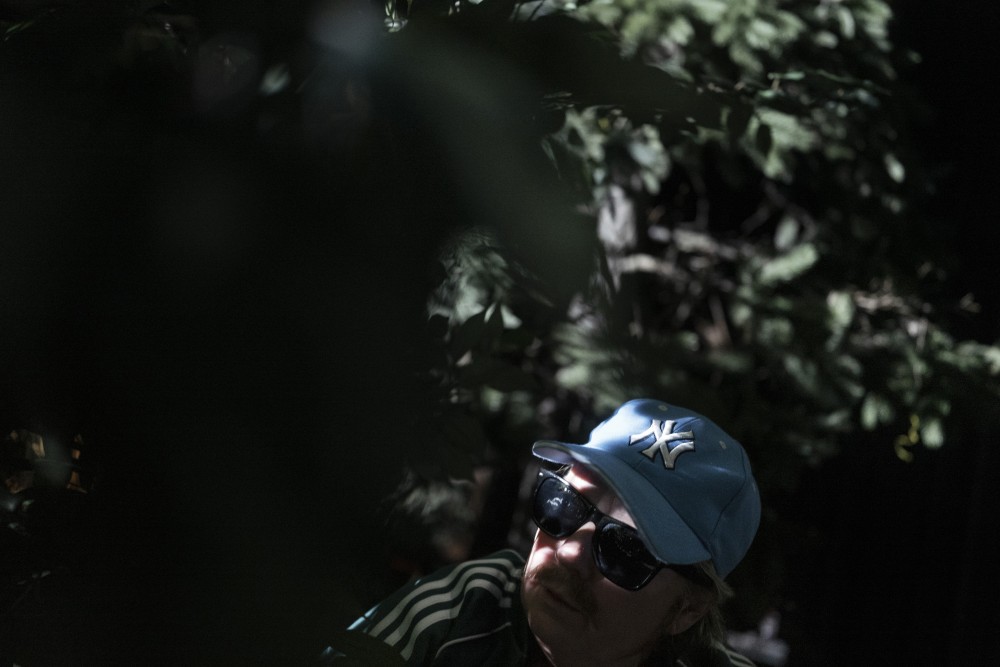 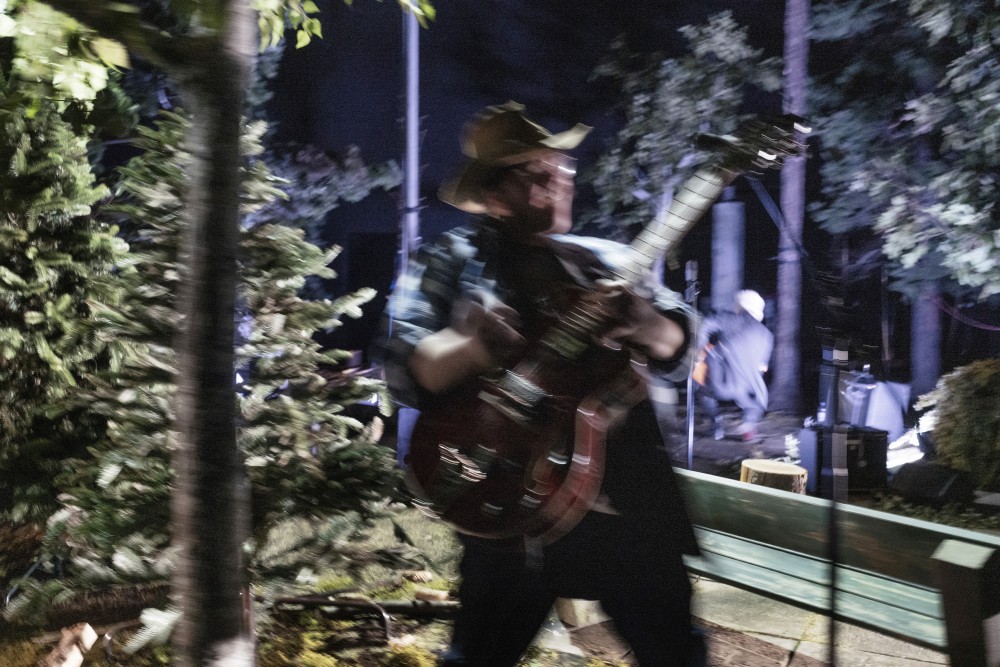 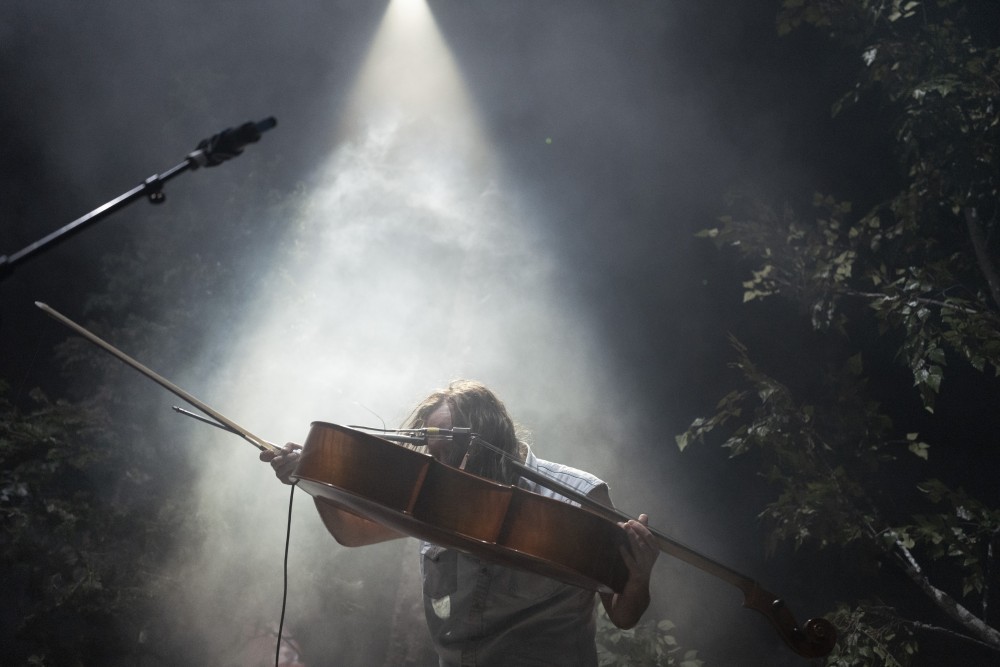 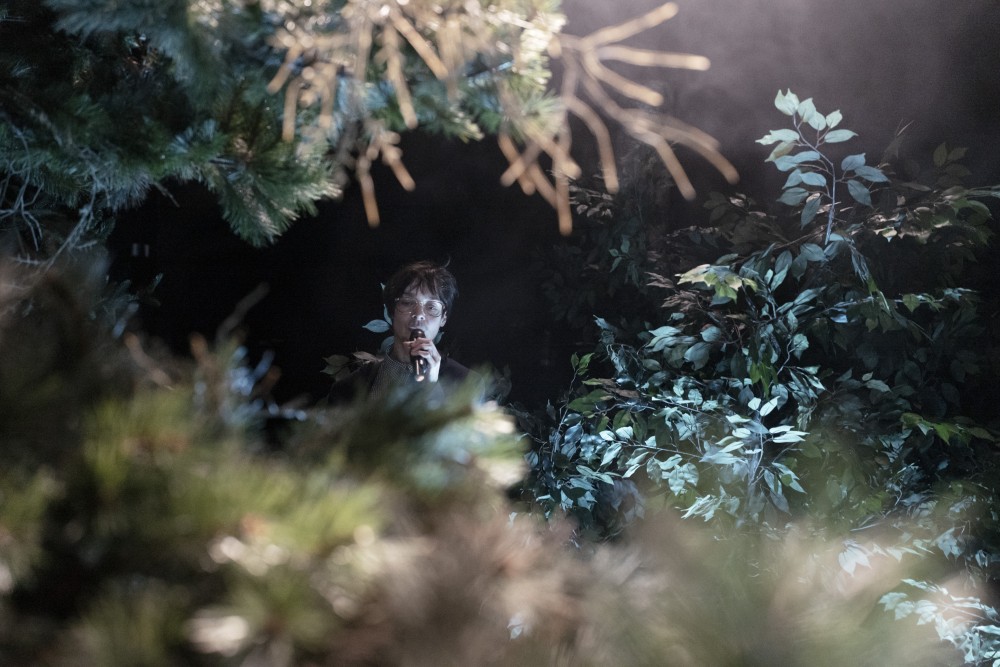 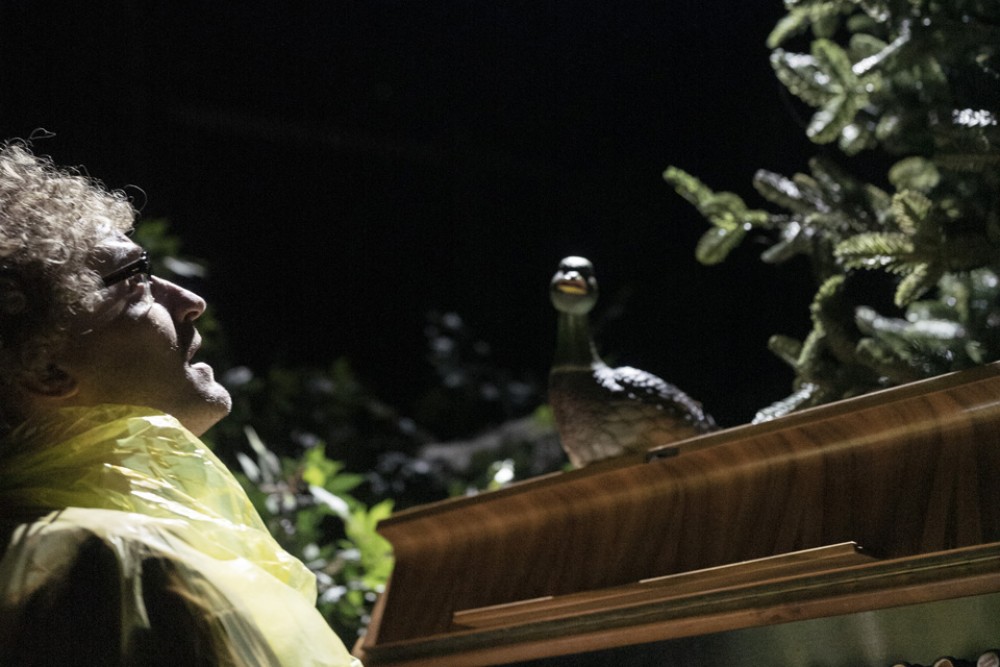 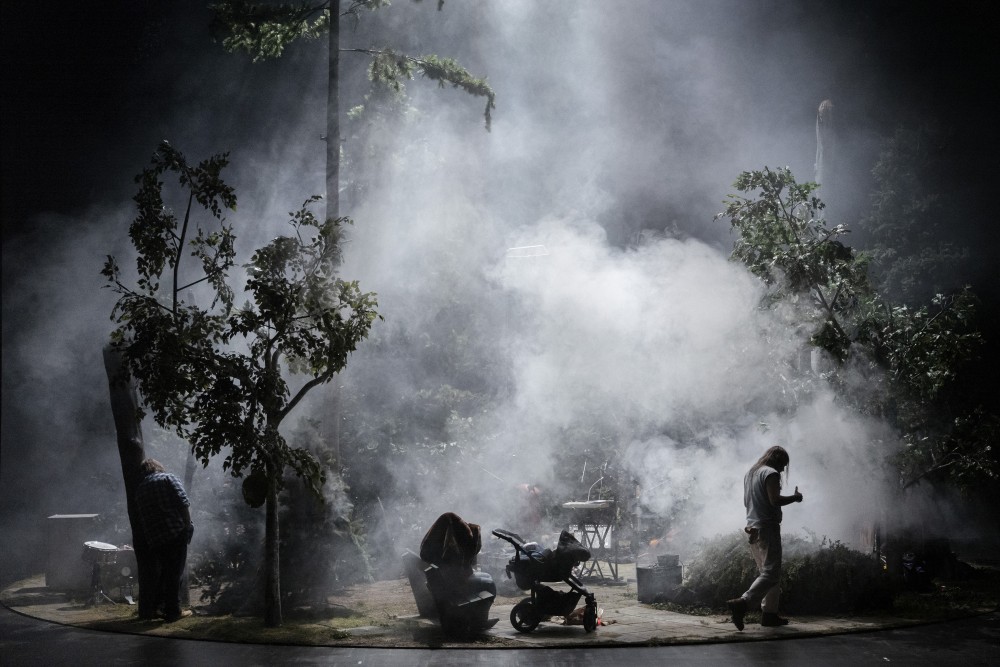