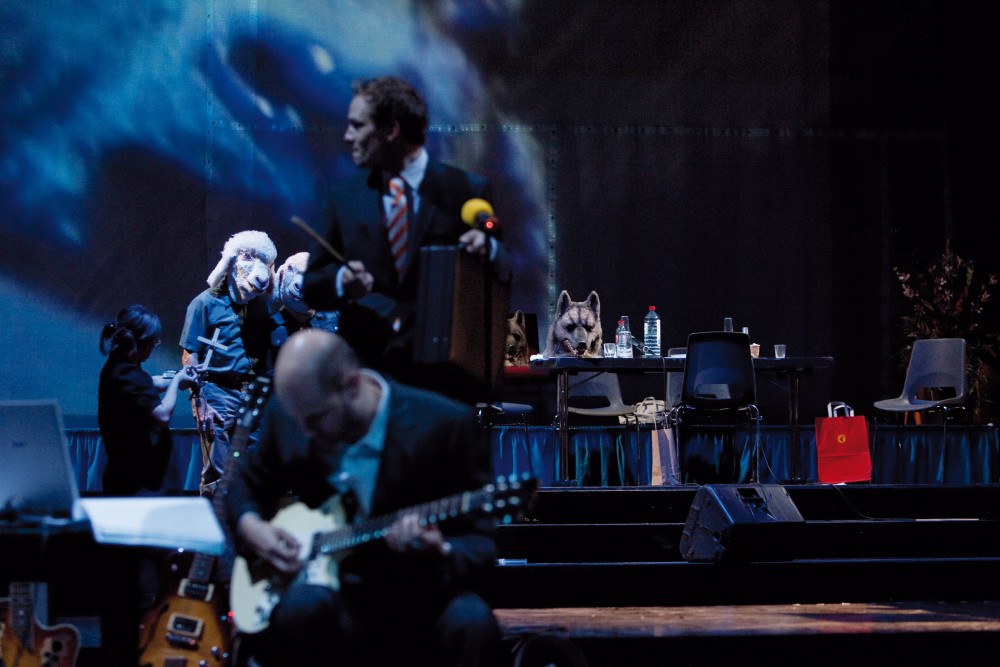 ‘Europe… Oh Money our God, whom we follow…’ Jelinek’s text, which premiered in 2009, continues to ask the pressing question of how much longer we can wander like predators over grazed resources, fuelled by the greed of capitalism. On the occasion of the global financial crisis, the victory of material concerns is celebrated and we see those driven out after the bubble burst. The excessive celebration of capitalism has given way to helplessness – and in Stemann’s production helplessness becomes the spectacle.

In summer 2012, Thalia Theater became the first Hamburg theatre to be invited to the festival in Avignon, with this production. The play was met with an overwhelming response in France in light of the credit crunch in Europe, the pressures on its own financial markets, and the crisis in Greece. In the search for salvation, amid the chaos of the markets, capital emerges as the victor over the small investors. Money seems to survive everything – the people on the other hand will be among the earliest in the realm of the dead under the Earth. If only they weren’t there drilling for oil... 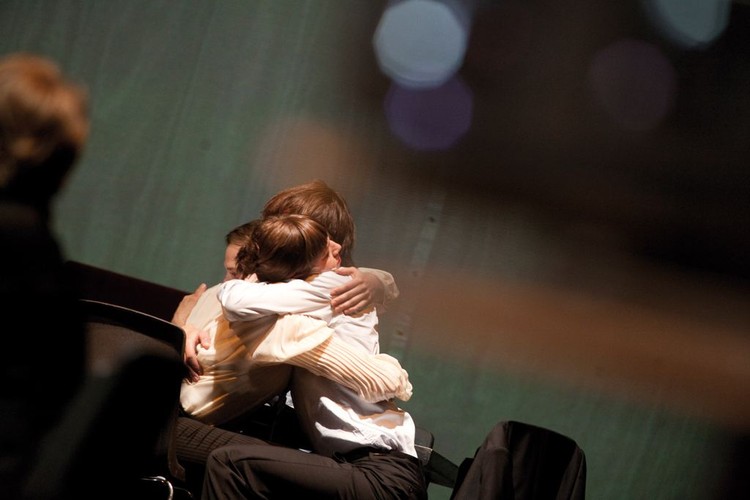 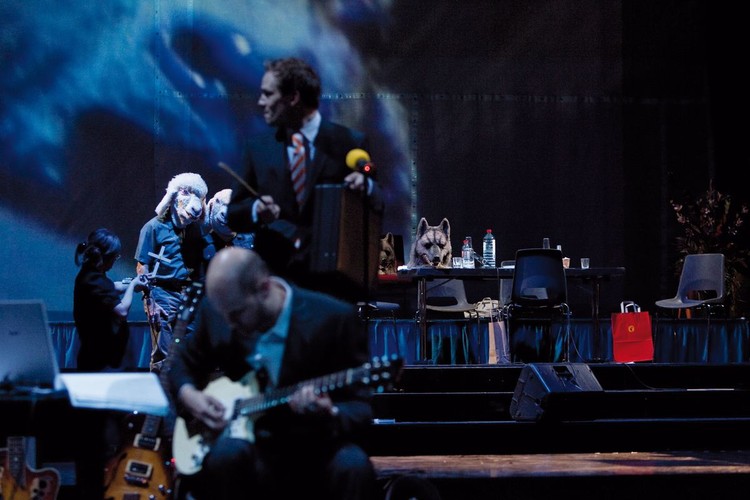 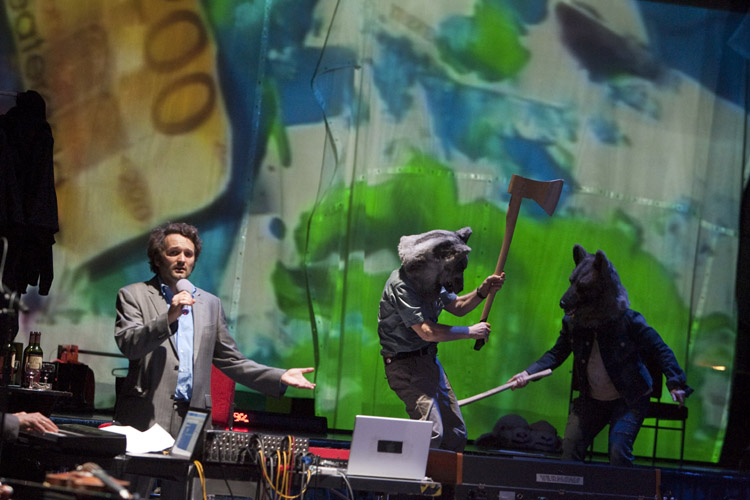 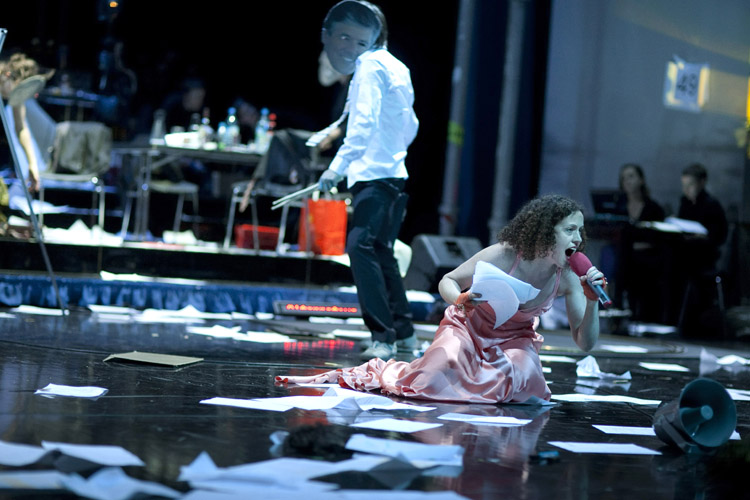