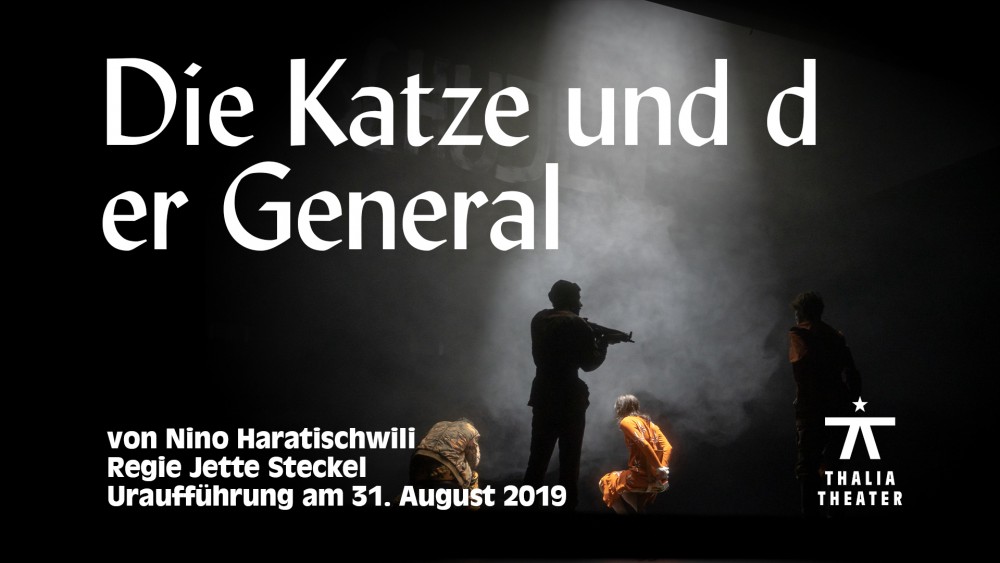 ‘The Cat and the General’ builds a bridge between the Chechenyan wars of the 1990s and the world of oligarchs, from the collapse of the Soviet Union through to the community of Georgian migrants in today’s Berlin. Nino Haratischwili questions people’s ability to make moral judgements on the scale of Dostoyevsky’s ‘Crime and Punishment.’

Chechenya, 1995: 17-year old Nura does not wish to lead the life that her family has planned for her in a remote mountain village; she is determined to follow her own path. Then come the Russian military, bringing with them a brutal war.
Berlin 2016: Alexander Orlov, a Russian Oligarch simply known as ‘The General’ has started a new life. But he can’t shake off the memories of his service in the Cechneyan War. It is his aim to hold himself and his comrades to account. To do this he needs the help of a young, Georgian actress ‘Cat’ who is the spitting image of Nura. ‘This is the story of people traumatised by war in many different ways. But it is also the story of victimhood and perpetration, of settling scores, revenge and confronting personal guilt. And it is about places in which there is no legal system. What does that do to people?’ asks Haratischwili. Alongside the flawed logic of war, she also shines a light on Russia’s most recent history and Cechneya’s attempts at independence. ‘The Cat and The General’ is a work of fiction, inspired by a true case, that extends our ‘inner cognitive map’ further to the East.

Author Nino Haratischwili was born in 1983 in Tbilisi, Georgia, and now lives in Hamburg. She is one of the most important voices in contemporary German language literature. Following his production of ‘The Eighth Life (For Brilka)’, director in residence Jette Steckel is now bringing Haratischwili’s second biggest novel to the stage at Thalia.

On Tour
07th May 2020
Maifestspiele, Hessisches Staatstheater Wiesbaden
Making of 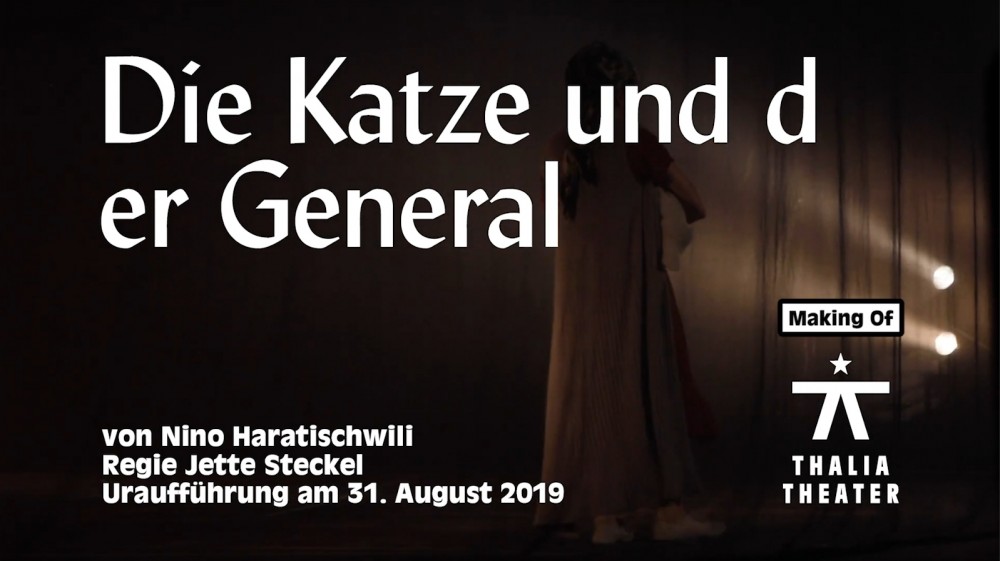 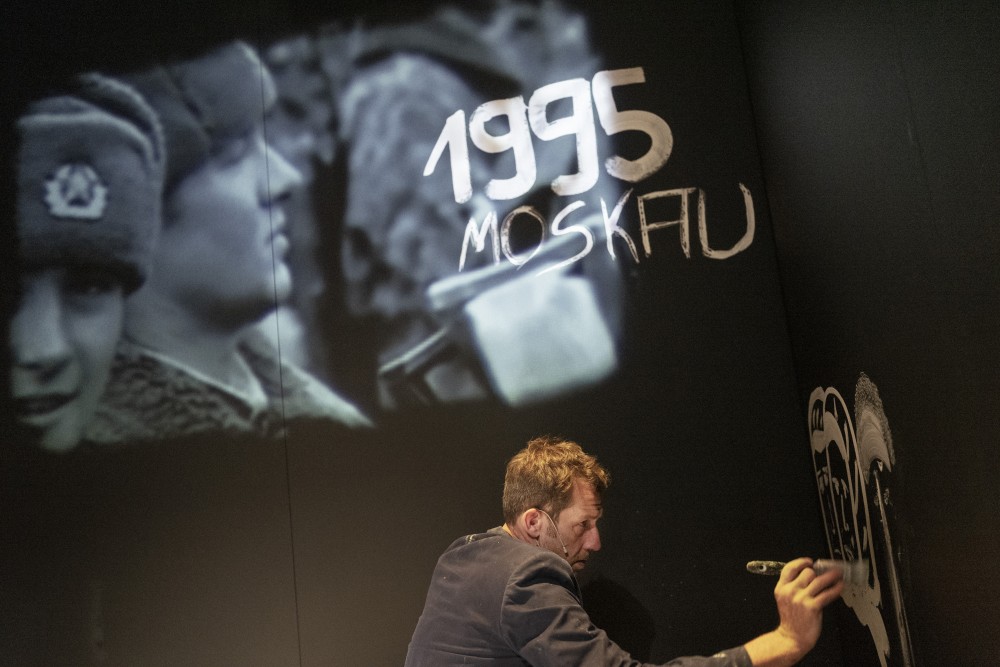 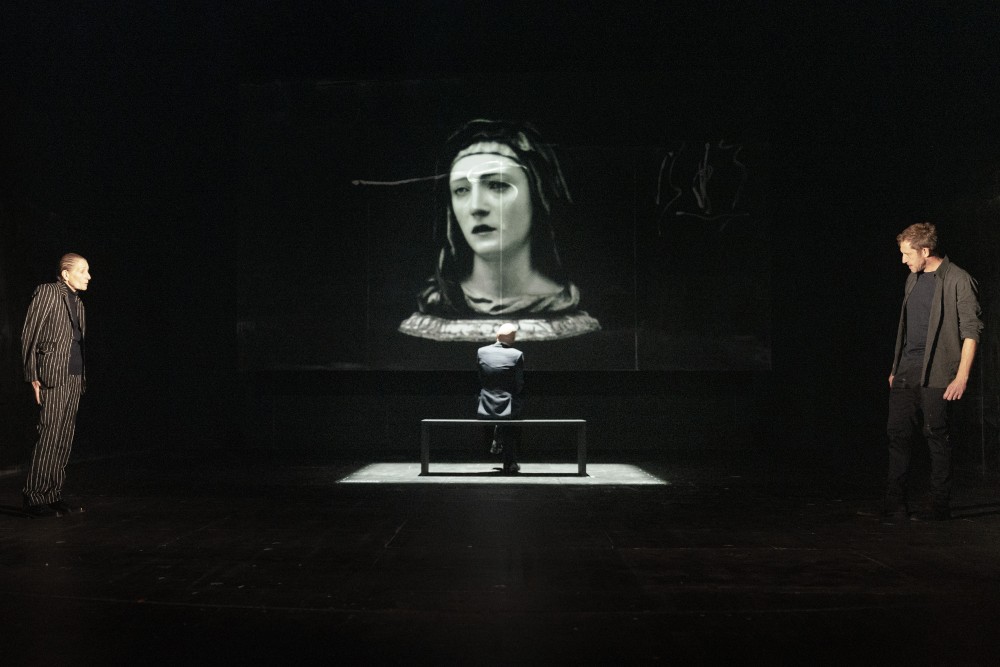 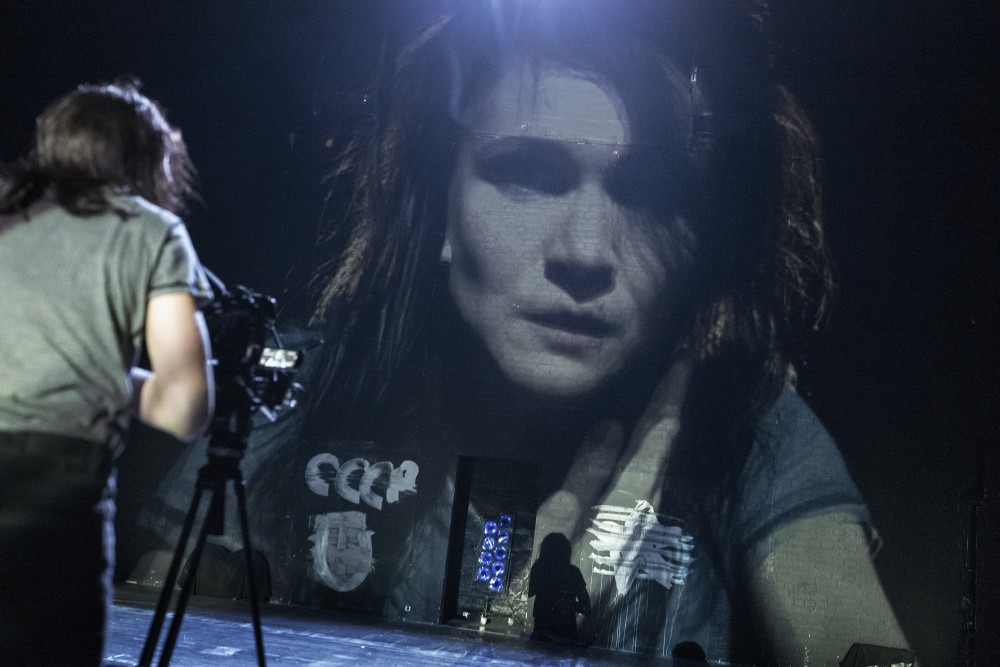 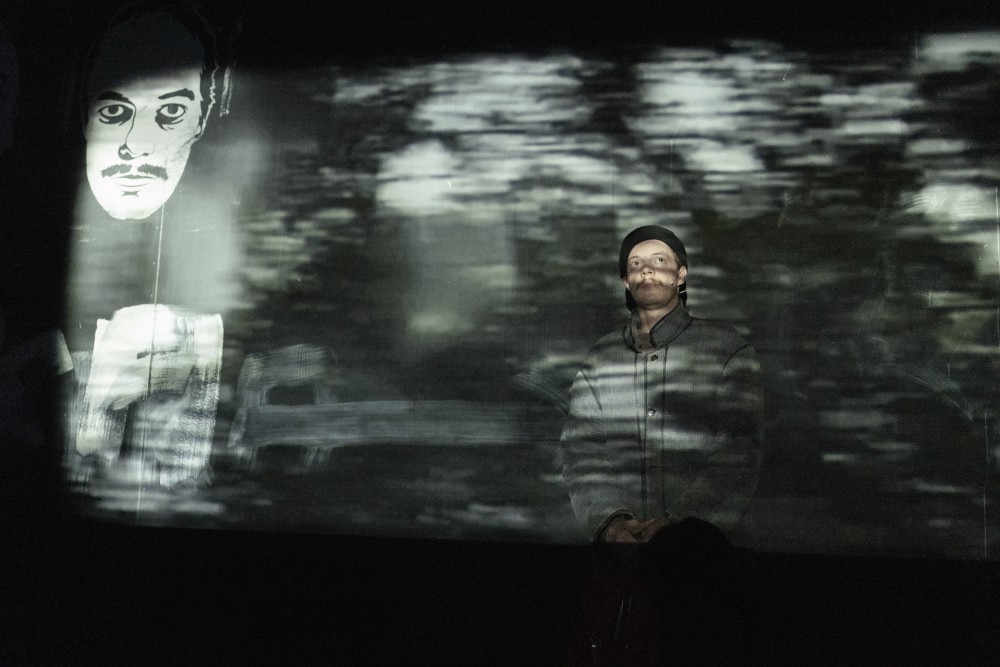 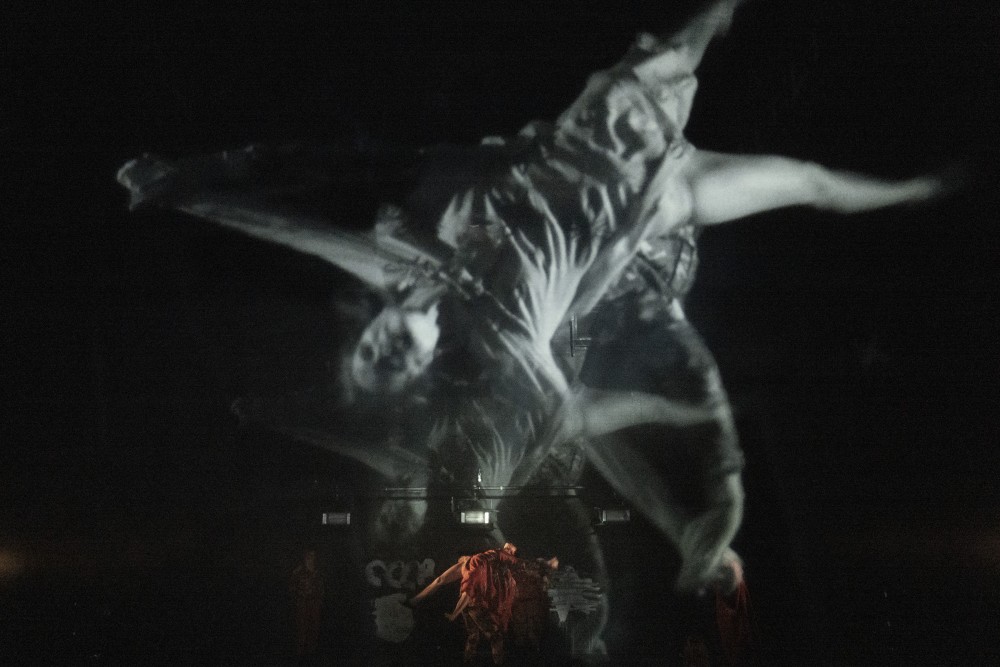 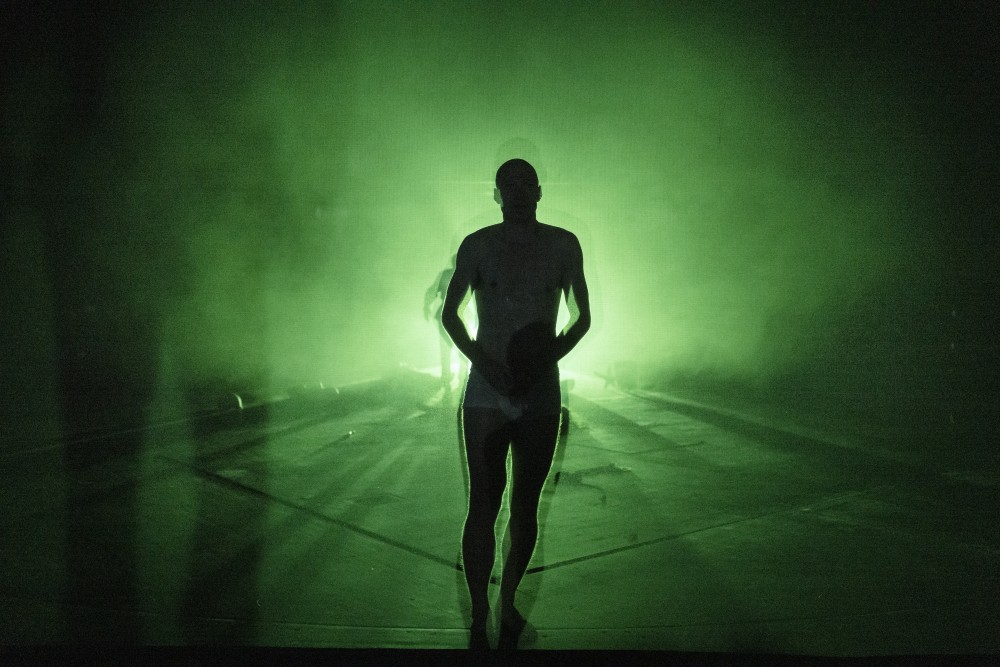 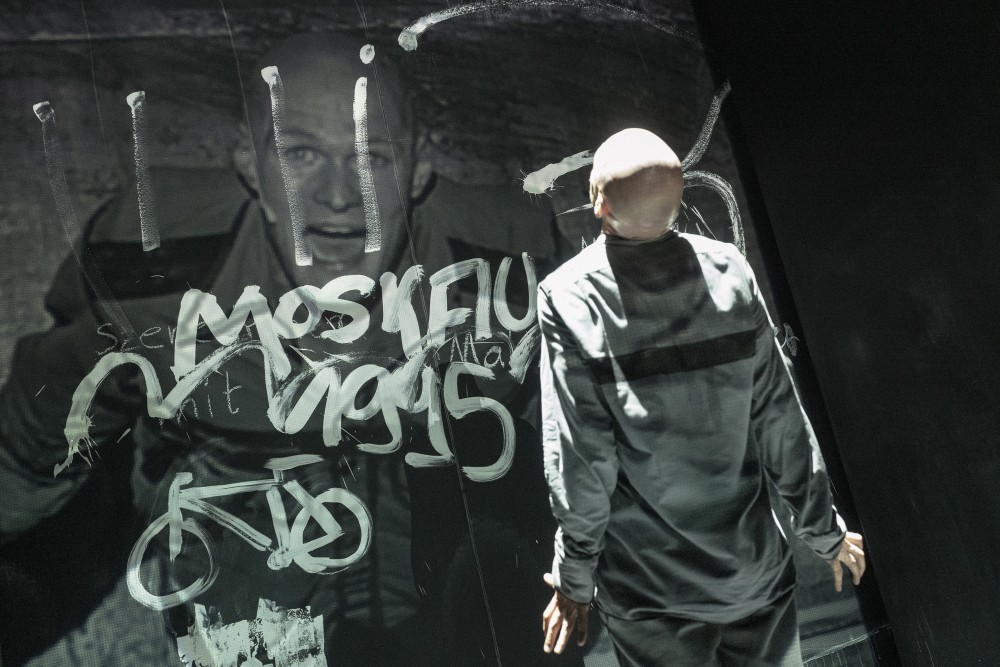 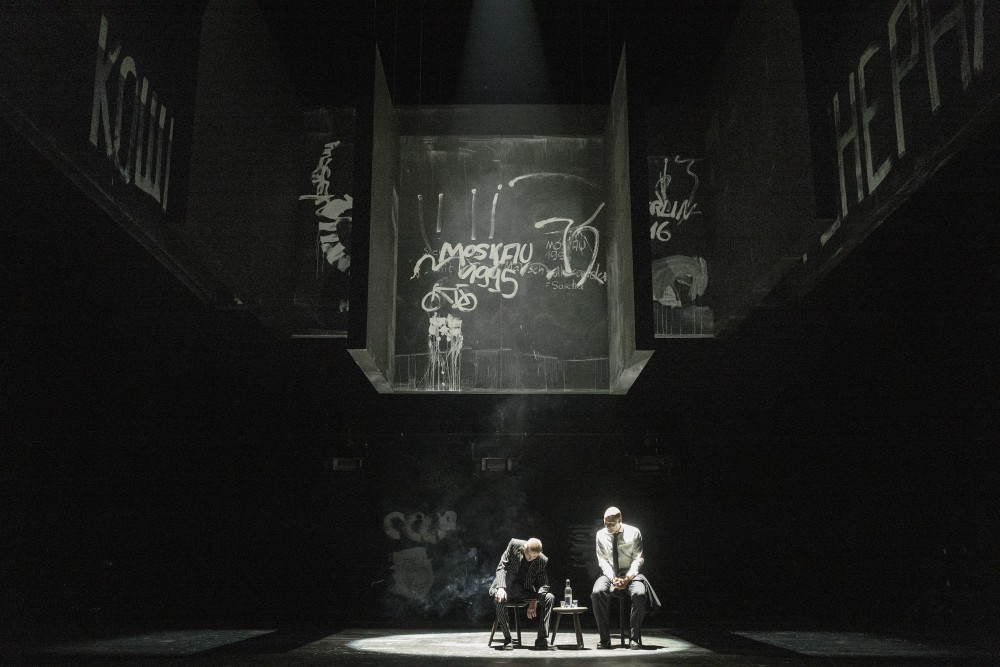 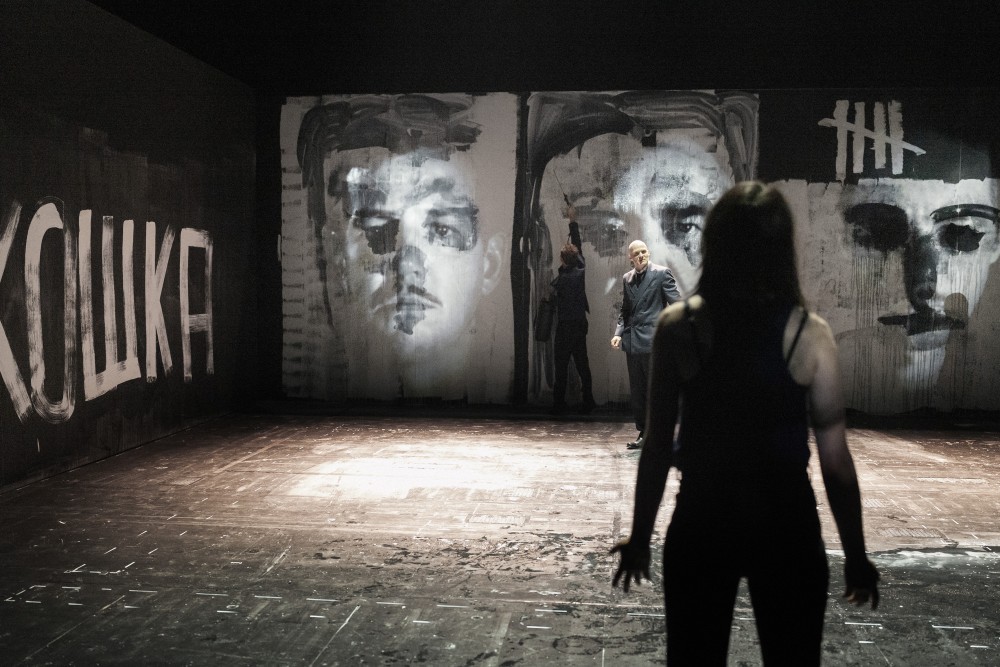 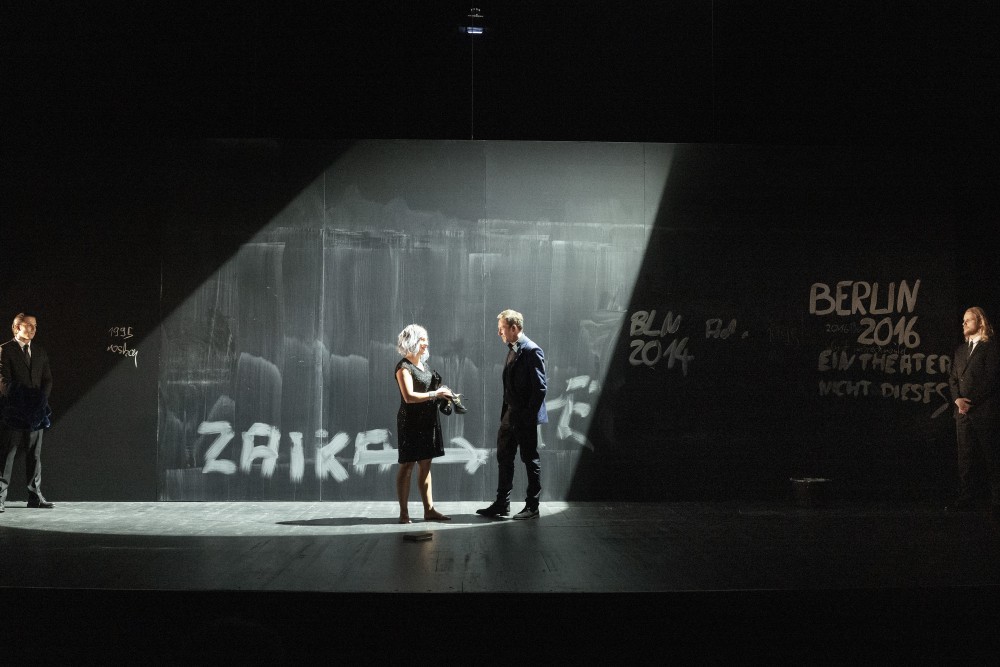 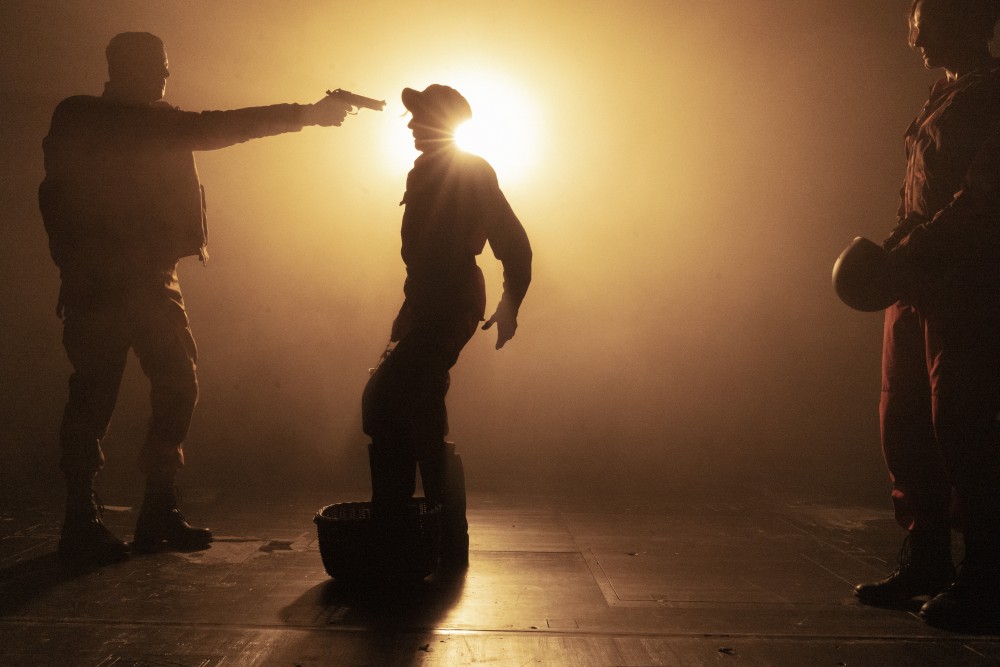 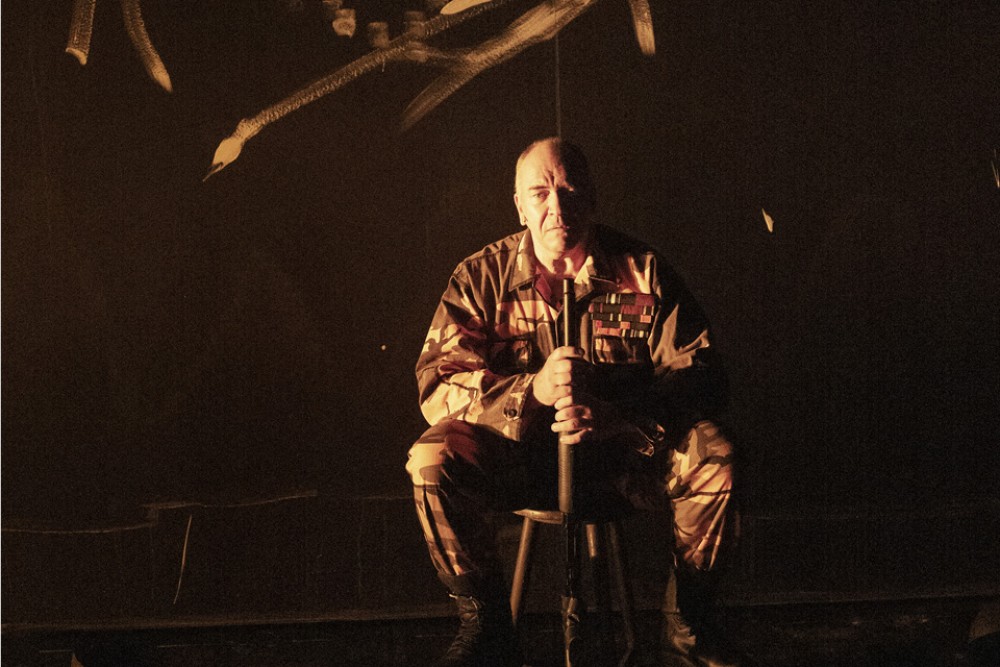 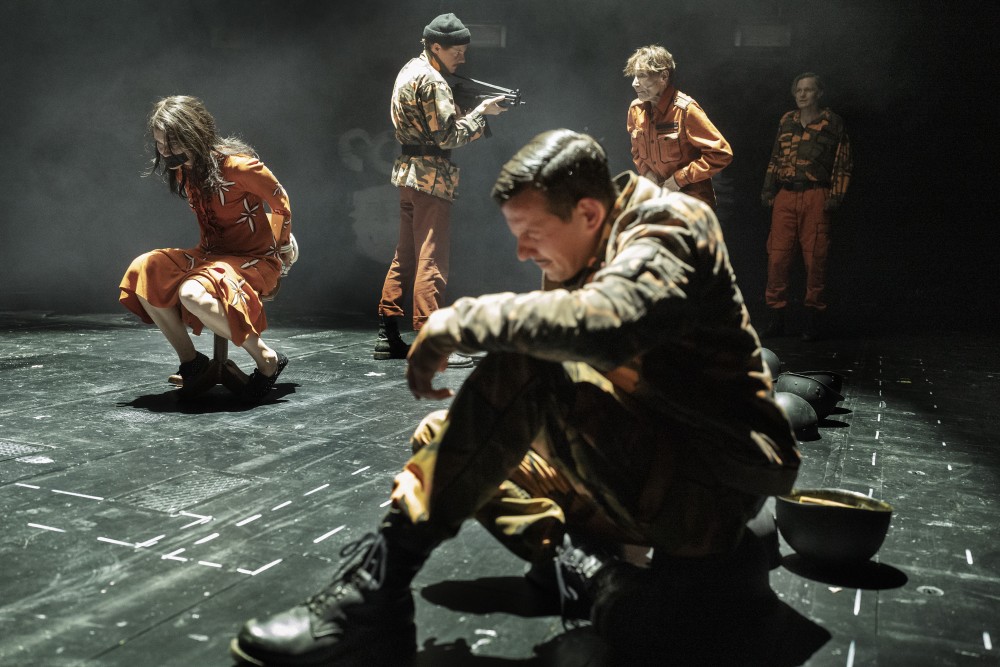 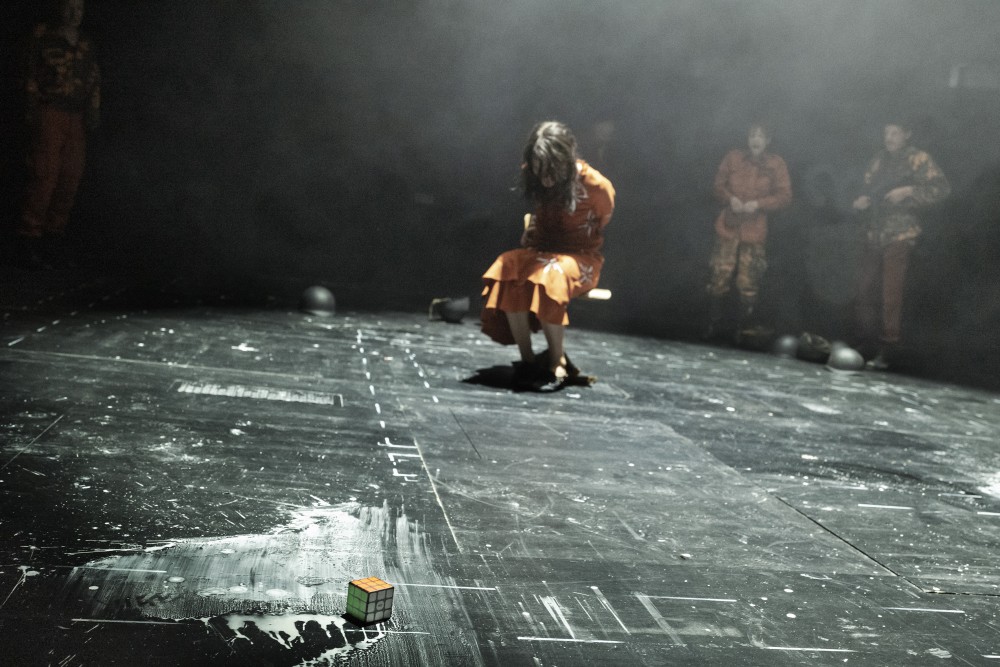 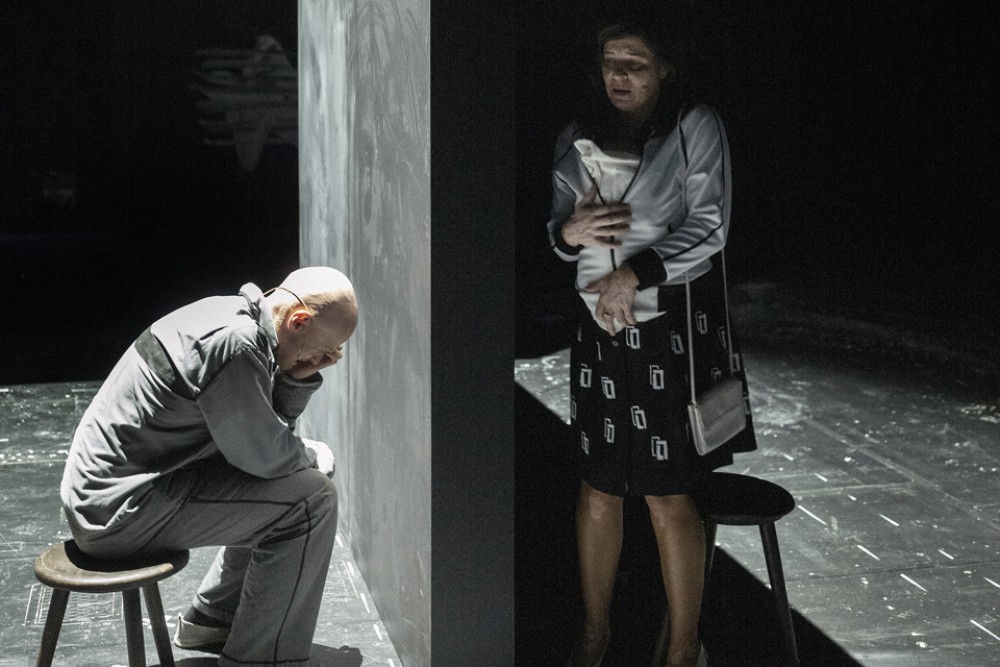 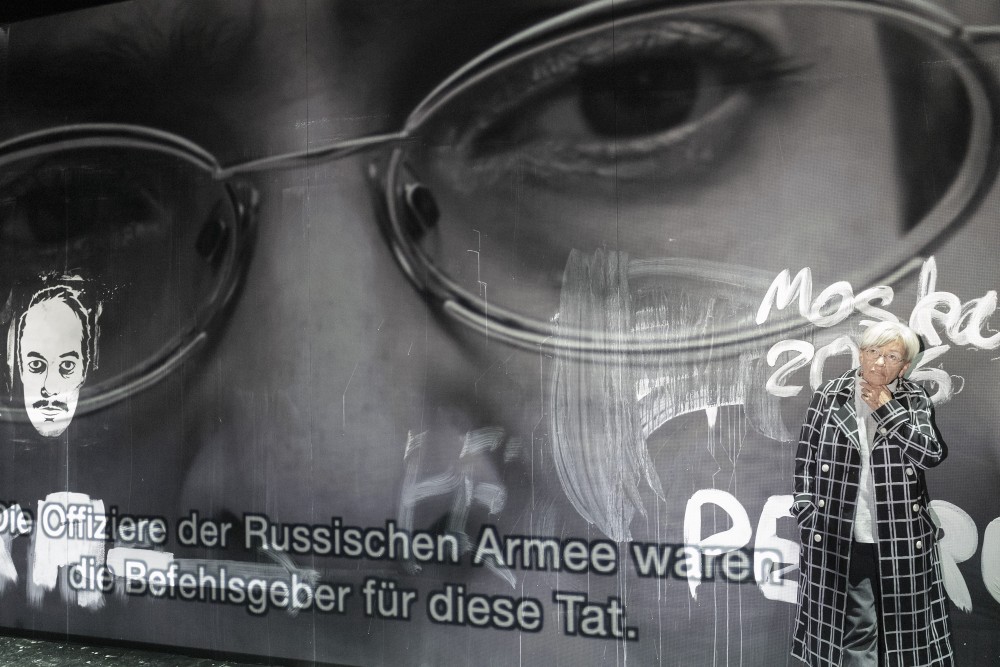 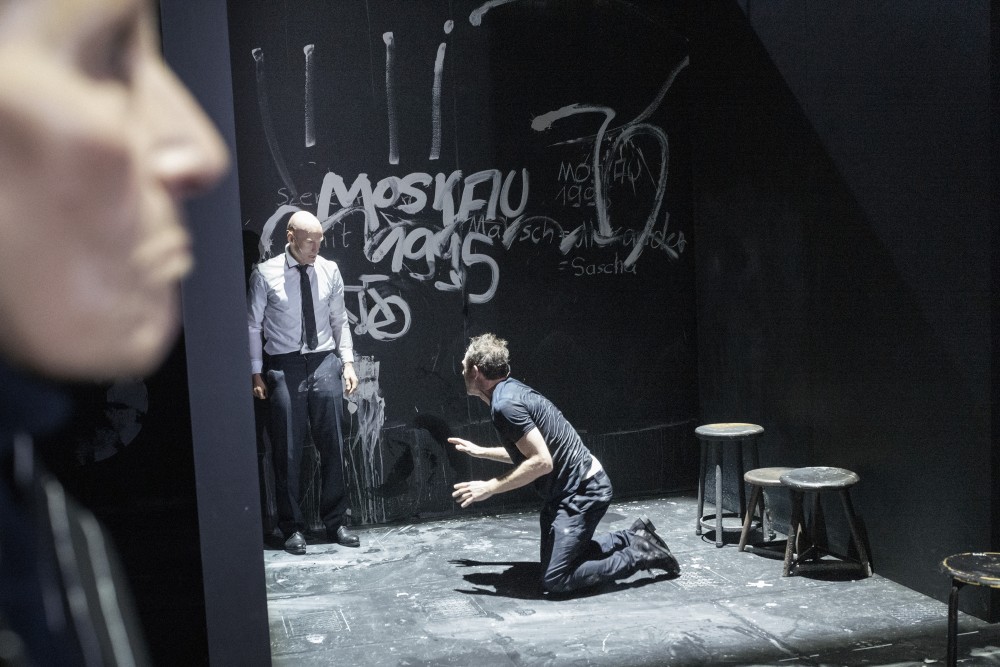 Please note: currently all our shows take place in compliance with the „2G"-rules. Access will be granted only to guests with certificates of full vaccination or recovery. Guests will be asked to show proof their Covid-status upon arrival.