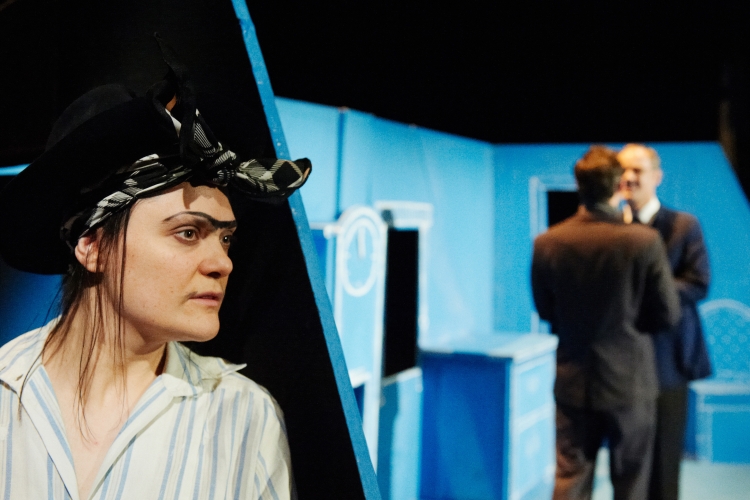 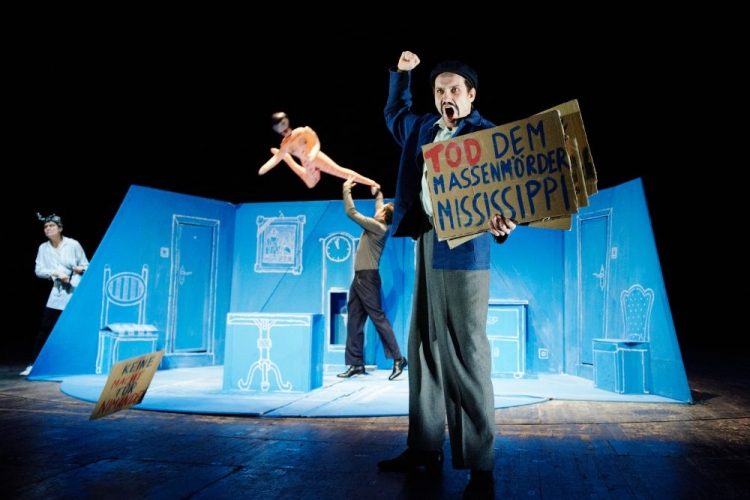 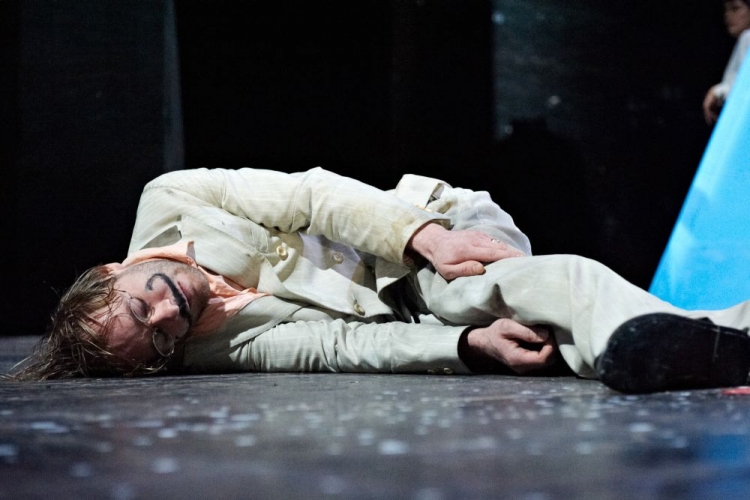 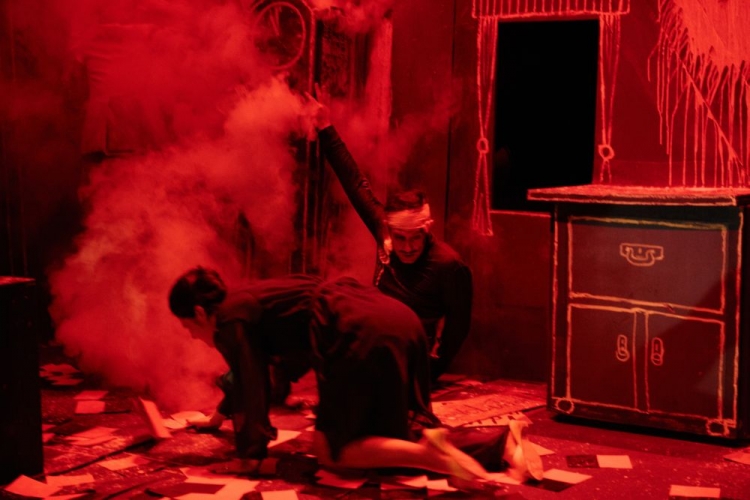 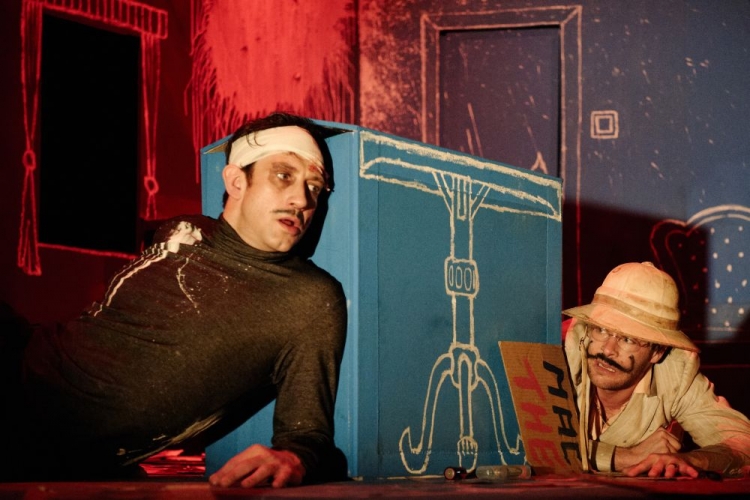 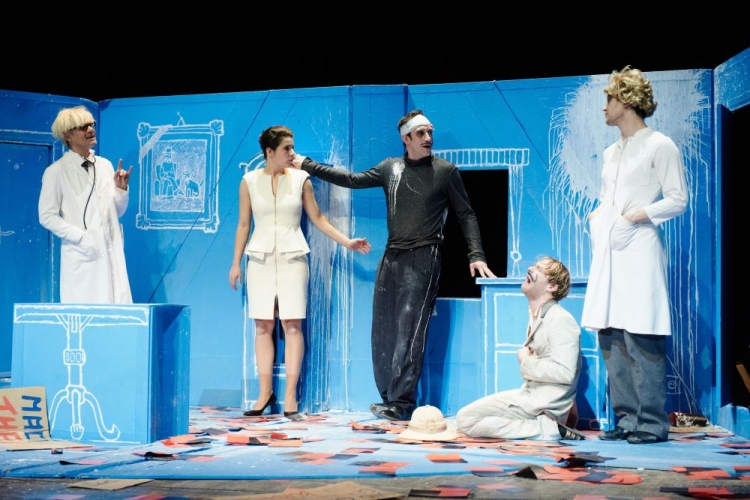 A furious comedy about three incurable idealists, who want to go down in history as a prosecutor, a politician and a doctor.

One desperately wants to introduce the death penalty in order to bring the law of Moses back into the world, another wants to resurrect communism, free from its Russian heritage. The third believes in love as the last great asset of humanity. And then there is also a fourth, who more than anything else is looking for professional gain. They all have one thing in common – they love the same woman. And so, at the end, it is a woman who rules on their manly machinations and drives the game of the unreformable one step forward.

Friedrich Dürrenmatt’s characters are people, as we know them, who are fighting for a ‘better world’ and, in the end, fail miserably. As a result of their human fallibility, their lunacy, their unquestioning nature. It is as ludicrous and as sad as it is strange. They all occupy important public offices and are inextricably linked to one another through the dark machinations of their past. Dürrenmatt wrote this farce at the age of 31. The piece was rarely performed and in recent years it has become a story that is only studied in schools. Without justification – this piece took the top spot in our repertoire last spring, and we love it!

We would like to thank the Charlotte Kerr Dürrenmatt Foundation for its generous support.