Soho, London, 1928 – the place where the man who masters corruption is the man who runs the city. Here the rules of the market are redefined, here human misery is a commodity and crime is an alternative business model. Jonathan Peachum, head of a beggar mafia, does a roaring trade advising and furnishing the poorest people in society and capitalising on people’s guilty consciences. 50% of the beggars’ earnings go directly to him. In contrast, gangster boss Mackie Messer has devoted himself to the dark crime business, including robbery and murder, and spends most of his time in brothels. His relationship with childhood friend ‘Tiger’ Brown, who grew up to become the most senior police officer in London, has allowed him to flourish. But when he marries Peachum’s daughter Polly, the two businessmen meet each other for the very first time and territories must be newly divided.

Bertolt Brecht had only just turned 30 when he wrote this opera, his critique of capitalism, which was “so ostentatious that only a beggar could dream it up” and “so cheap that even a beggar could afford it.” Even Brecht could never have predicted that this piece, together with Kurt Weill’s score, would become an overnight smash hit. Antú Romero Nunes, director in residence at Thalia, opens the 2015/16 season with Brecht’s image of a juggernaut metropolis and tells the story of people who fight for survival, of corrupt cops, who decide people’s fates and of whores who are hungry for justice. 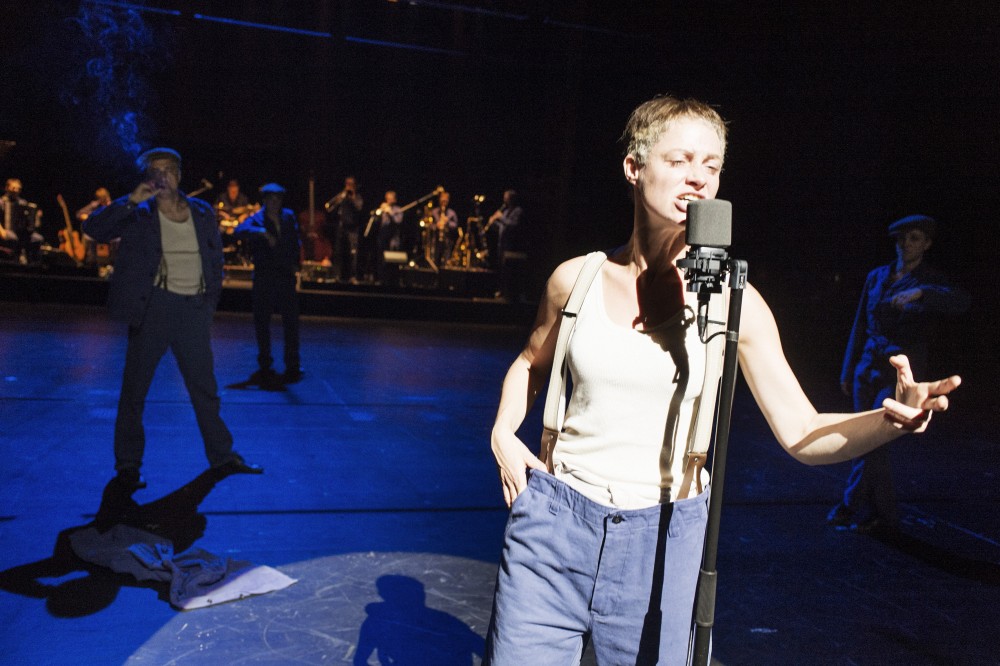 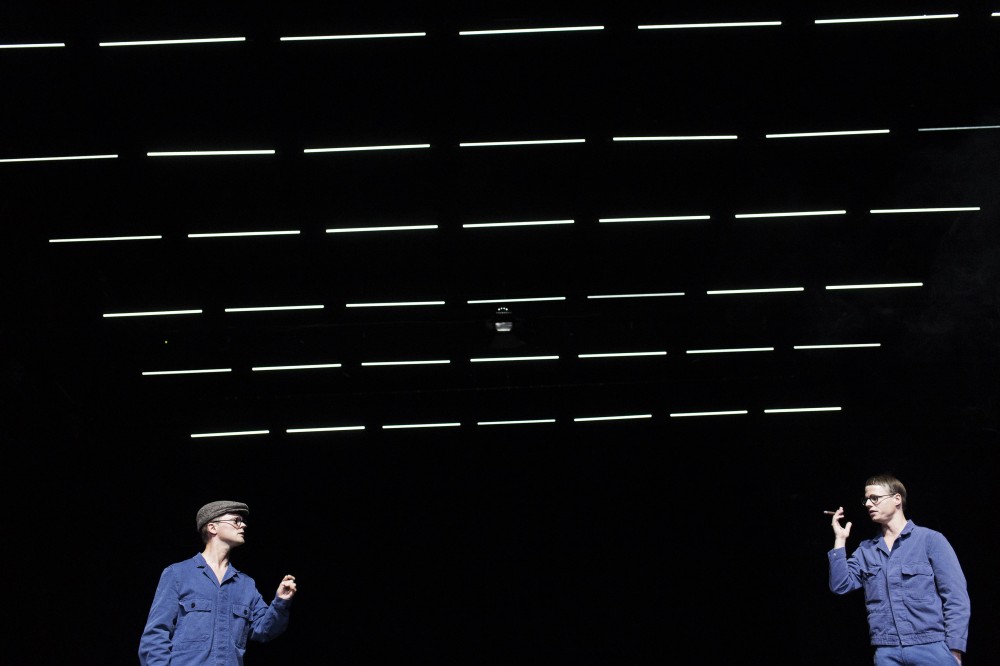 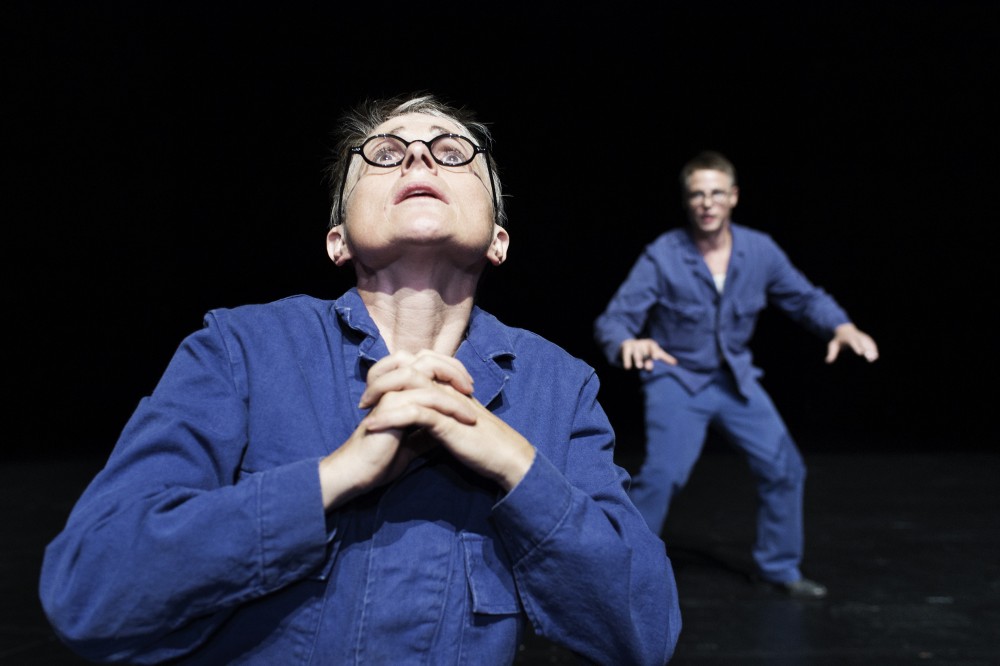 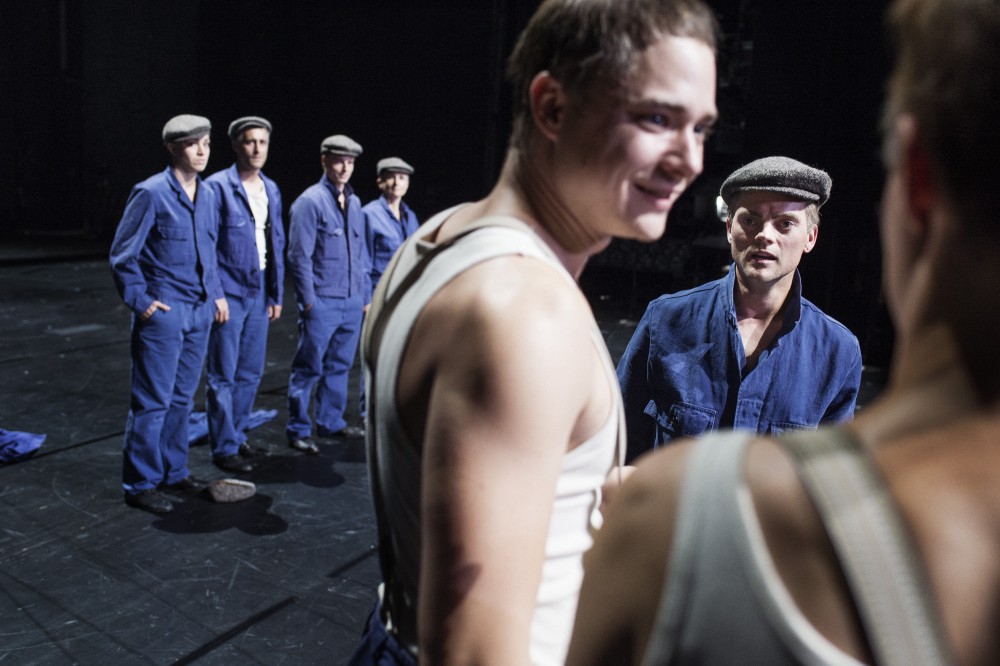 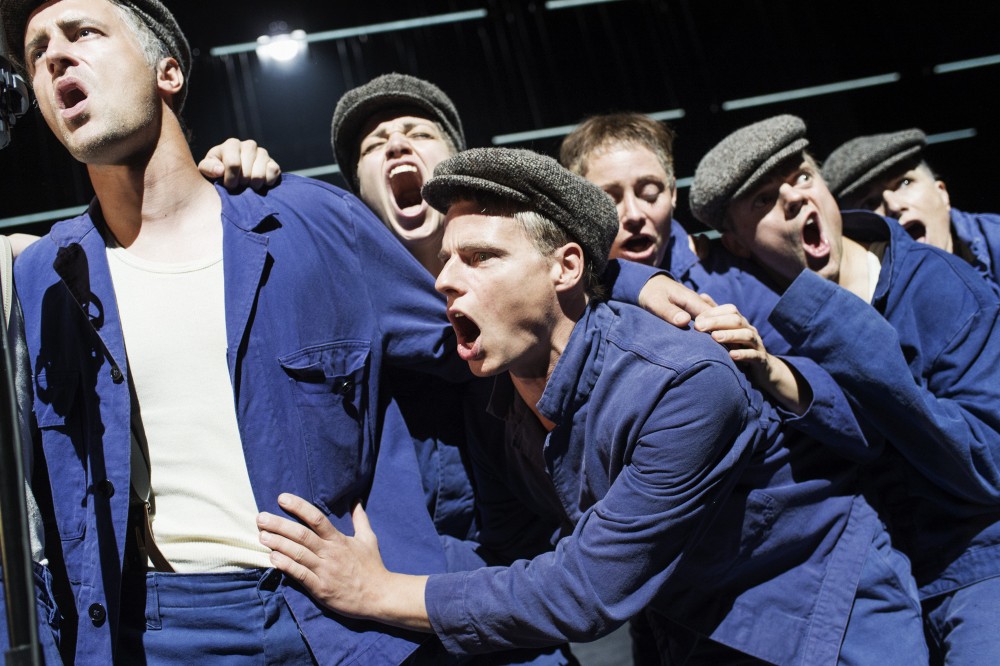 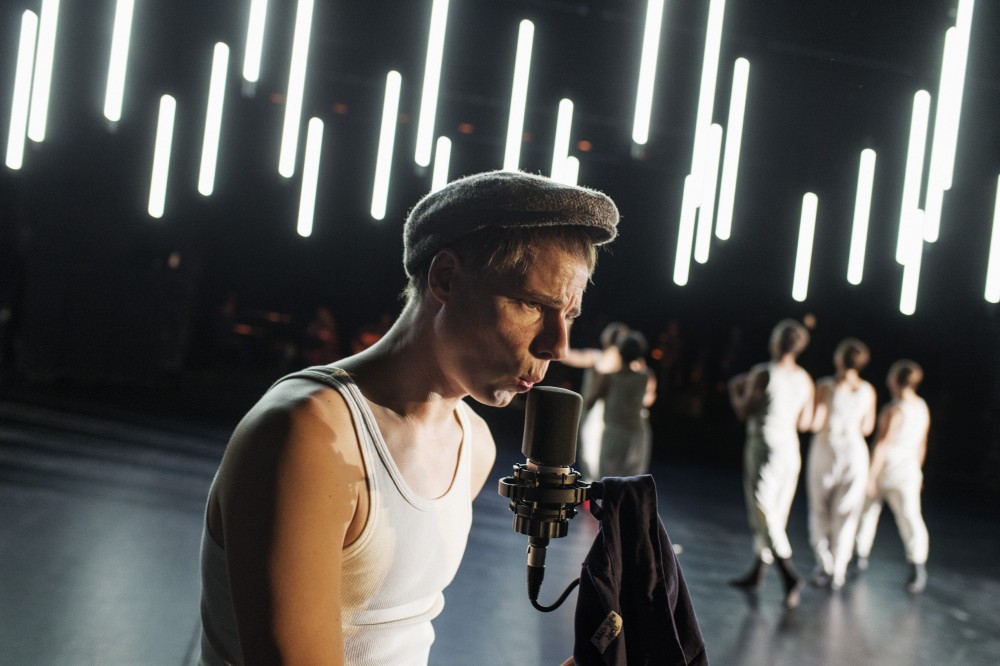 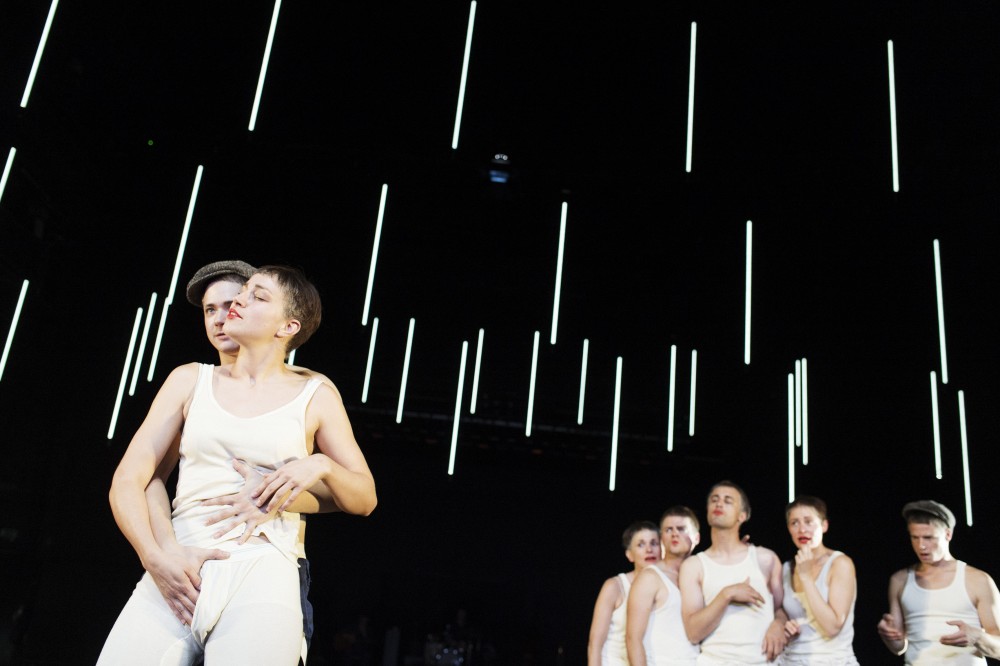 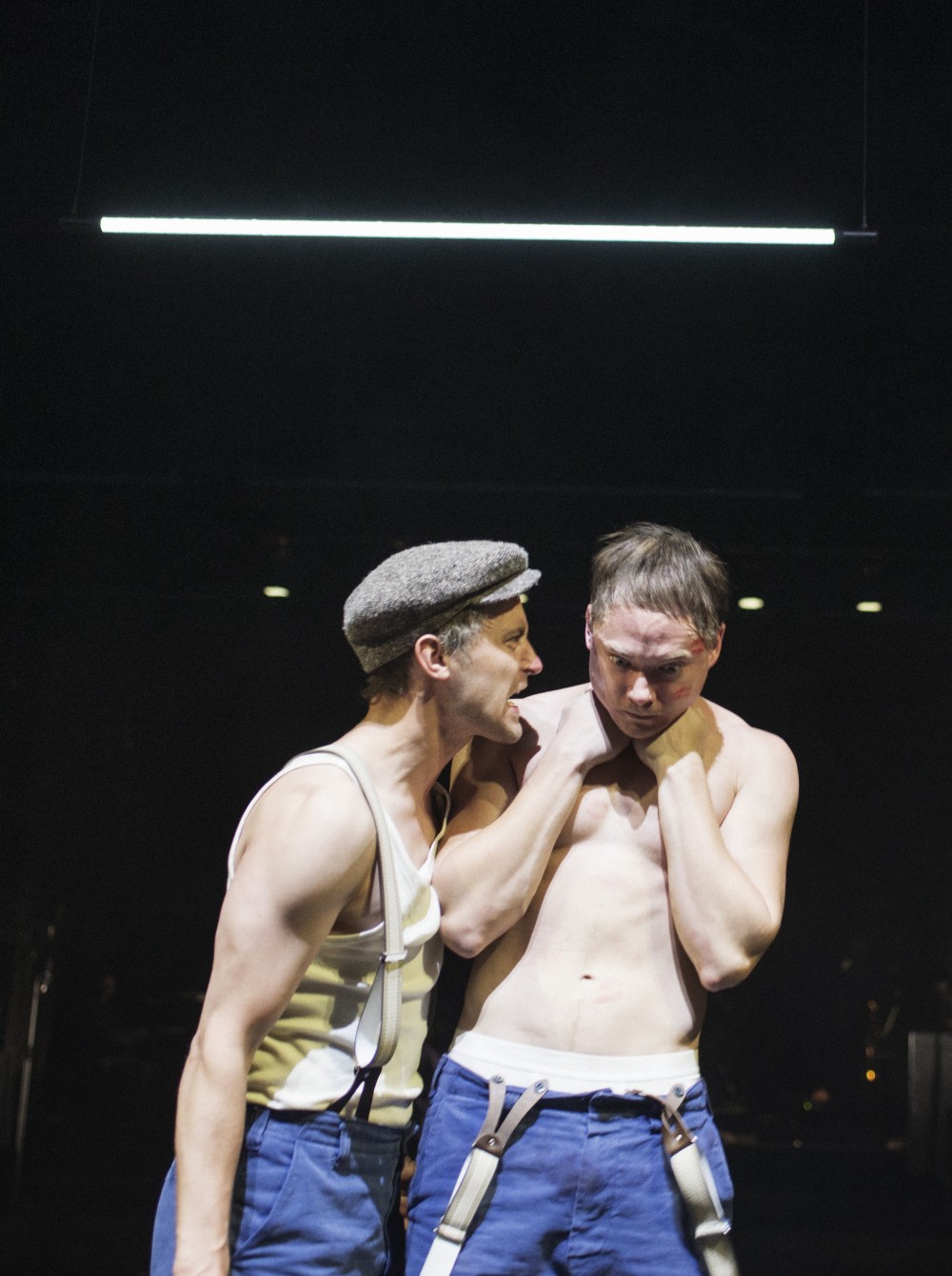 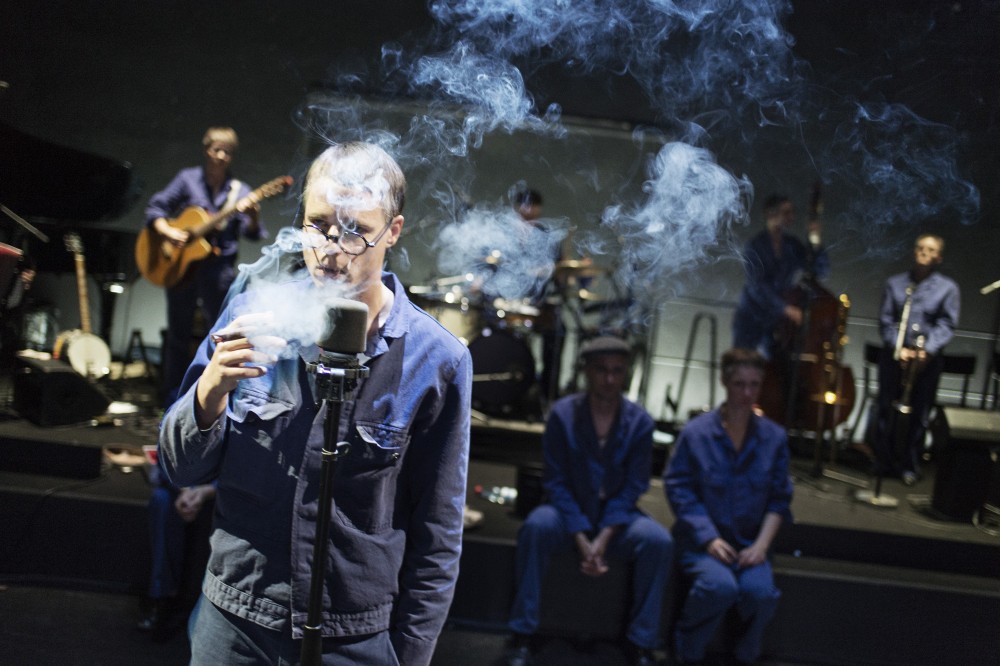 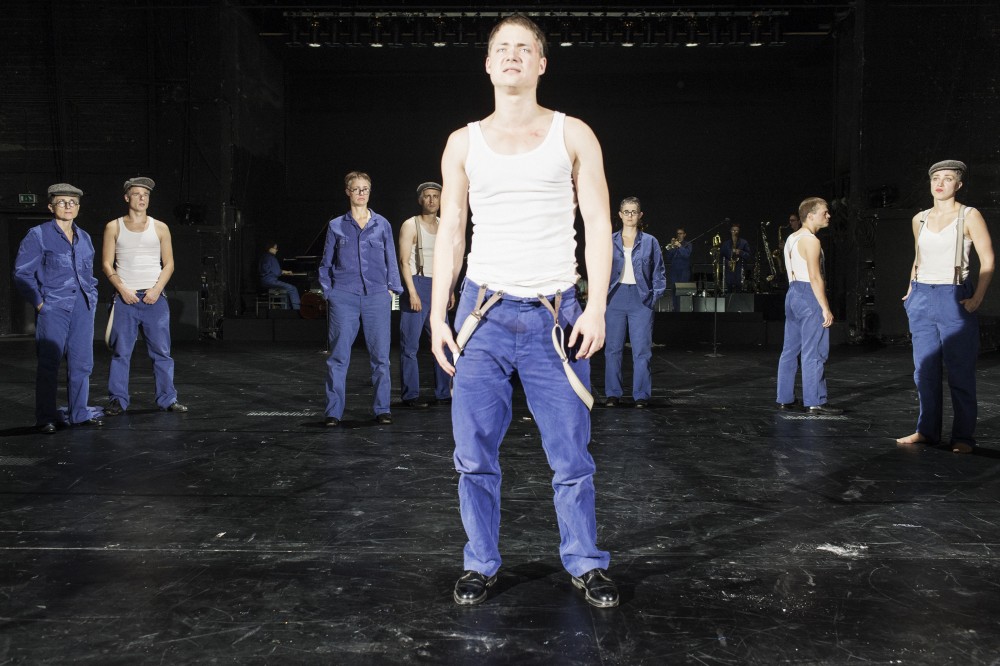