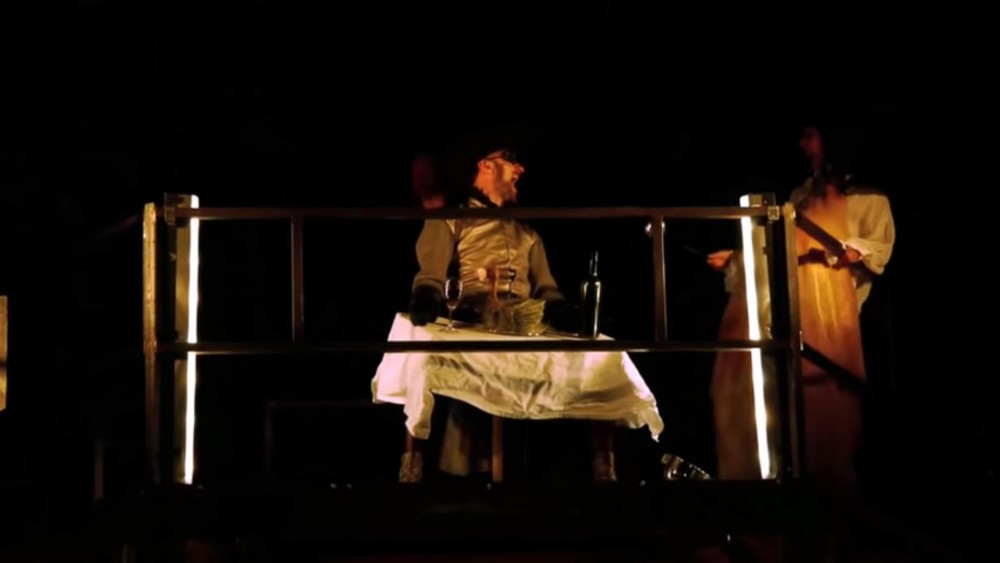 Balmy summer nights and heated sword fights: with daring battles, song and dance, directors Peter Jordan and Leonhard Koppelmann bring the world famous adventure of the three musketeers to Thalia, in a tent on the banks of the Elbe.

“Fight on all occasions; fight the more for duels being forbidden, since consequently there is twice as much courage in fighting. Draw on all your talents and have a happy and long life.” Young D’Artagnan from Gascony takes these, his father’s last words, with him to Paris, enlivened by his sole desire: to become a musketeer. Unwittingly he follows his father’s advice and, on his arrival, involves himself in three duels, not knowing that his rivals are, in fact, the musketeers Athos, Porthos and Aramis. As Cardinal Richelieu’s guards appear to apprehend the duelers, d’Artagnan fights on the side of the musketeers. He soon gains favour with them, and they counsel him in the scheming machinations of the plotting Richelieu and his mysterious spy Milady de Winter. As they set out on their bloody trail, D’Artagnan’s beloved is also killed and the friends are no longer just concerned with preserving the honour of the king and saving France from war with England, but also with revenge. Together they vow; “All for one and one for all..”

Peter Jordan, best known for his work on ‘Thalia Vista Social Club’ and as the former ‘Tatort’ Inspector, is bringing this cloak and dagger adventure to the stage together with radio play director Leonhard Koppelmann.

In this version by French theatre magician Jérôme Savary, whose sense for the spectacular has even been praised by President François Hollande, the directors flip all stereotypes upside down, casting the musketeers as women and the treacherous Milady de Winter as a man. 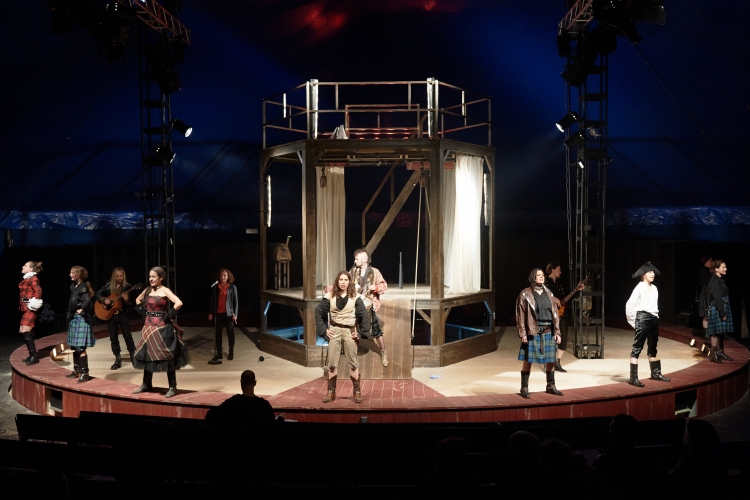 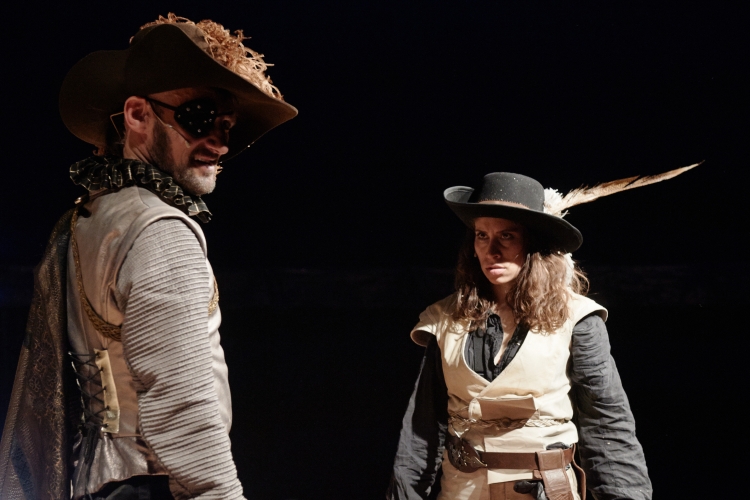 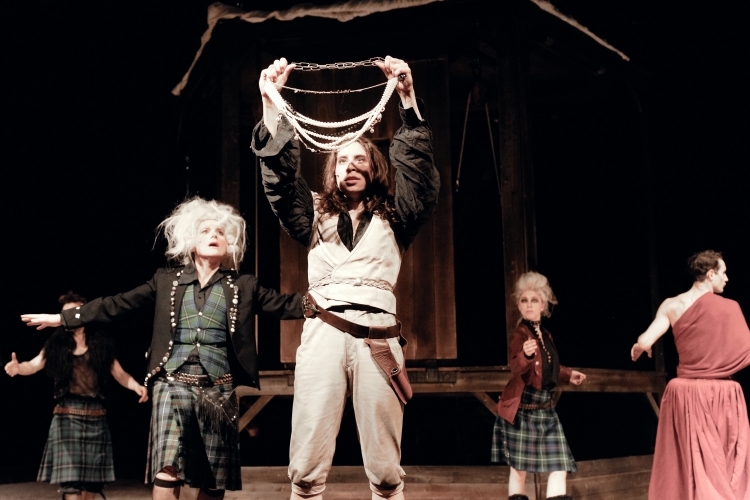