based on the novel by Fyodor M. Dostoyevsky / in an adaption by Susanne Meister and Luk Perceval
Trailer Die Brüder Karamasow 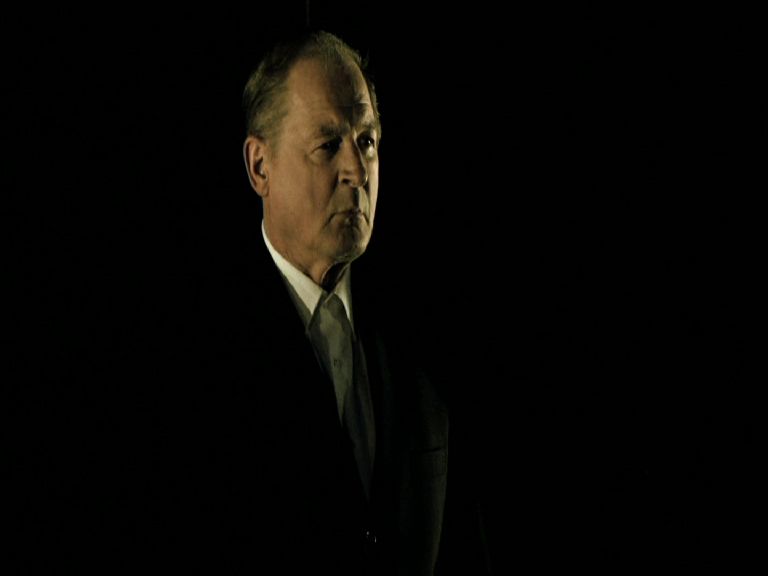 In his final monumental novel, published shortly before his death in 1880, the well-known Russian author deals with the great themes of humanity: never-ending sibling rivalry, conflict between father and son, the battle of the sexes and not least the struggle for meaning and morality, deeply rooted in violence, blood and murder on the brink of nihilism.

If there is no God, then might not anything be permissible? As the hated father Fyodor Karamazov is brutally murdered one night, all the sons have a motive. A complicated search for guilt, responsibility and truth ensues.
The theatrical adaptation tells the story through the eyes of the novice Ilyusha. Luk Perceval's interests lie in the way in which the passion-driven characters search for freedom and happiness in an egomaniacally destructive world in which they are confronted by guilt and the consequences of their actions. Luk Perceval develops his high-calibre ensemble in stage settings by Annette Kurz, who has created an acoustic cosmos using 100 tubular bells. 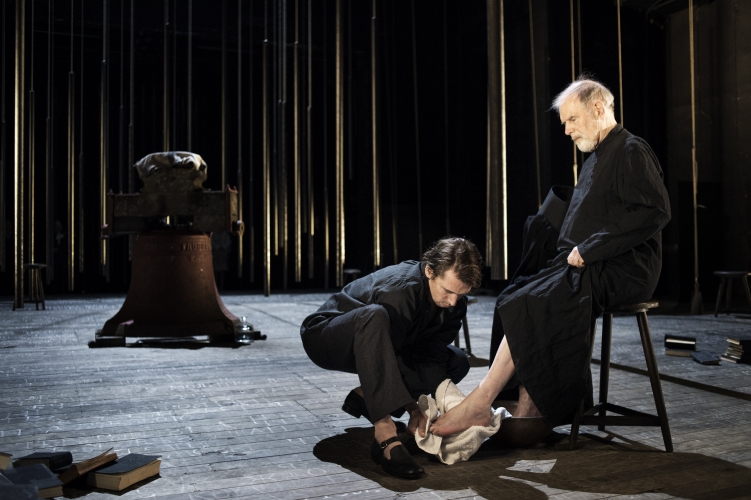 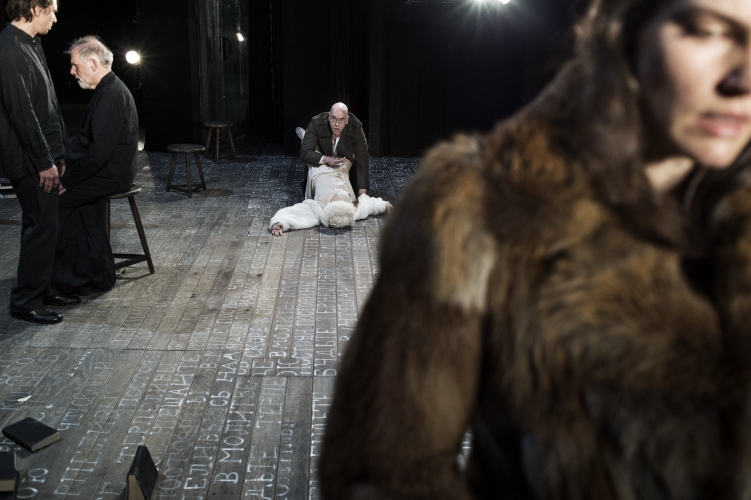 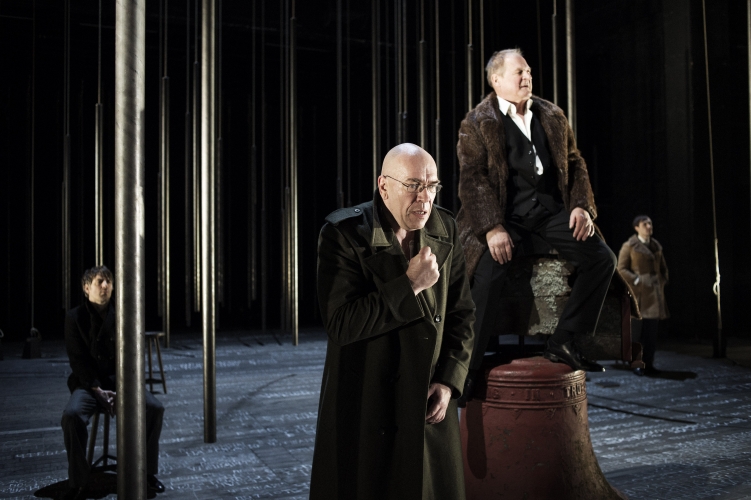 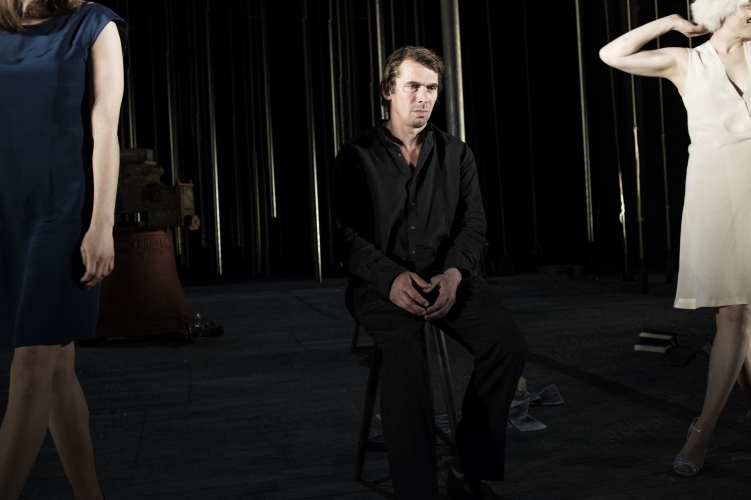 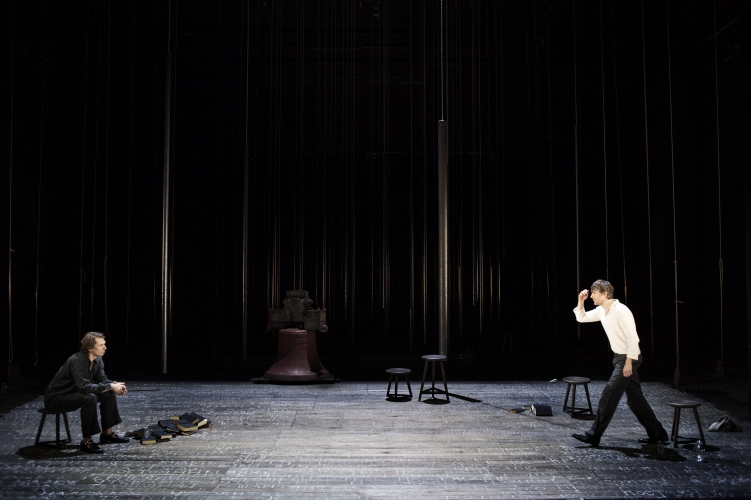 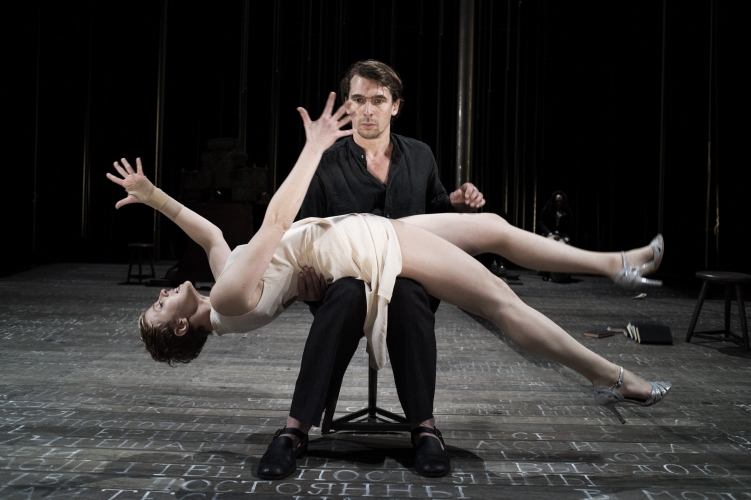 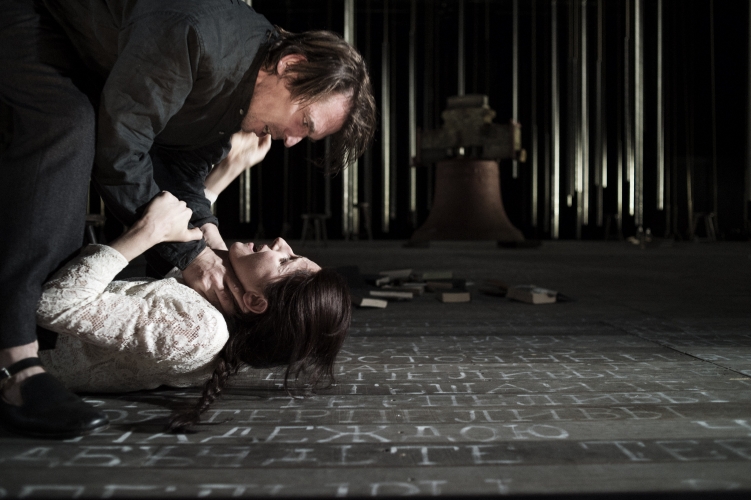 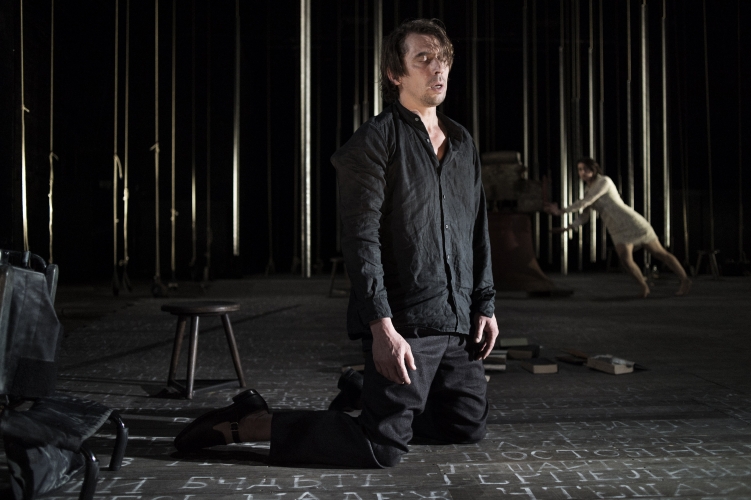 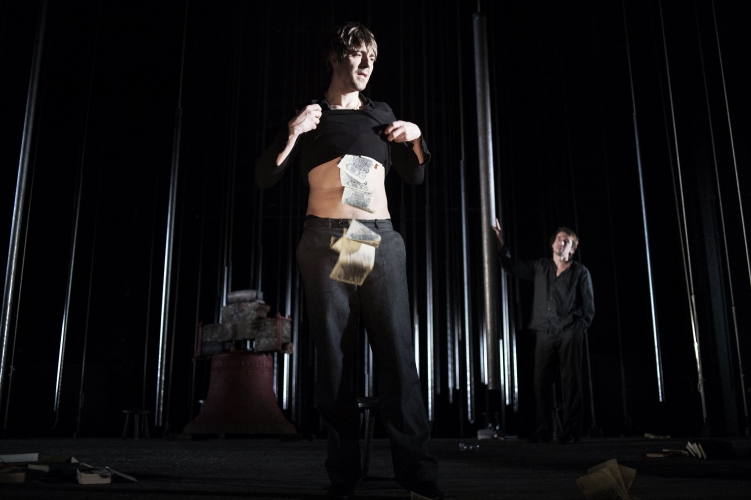