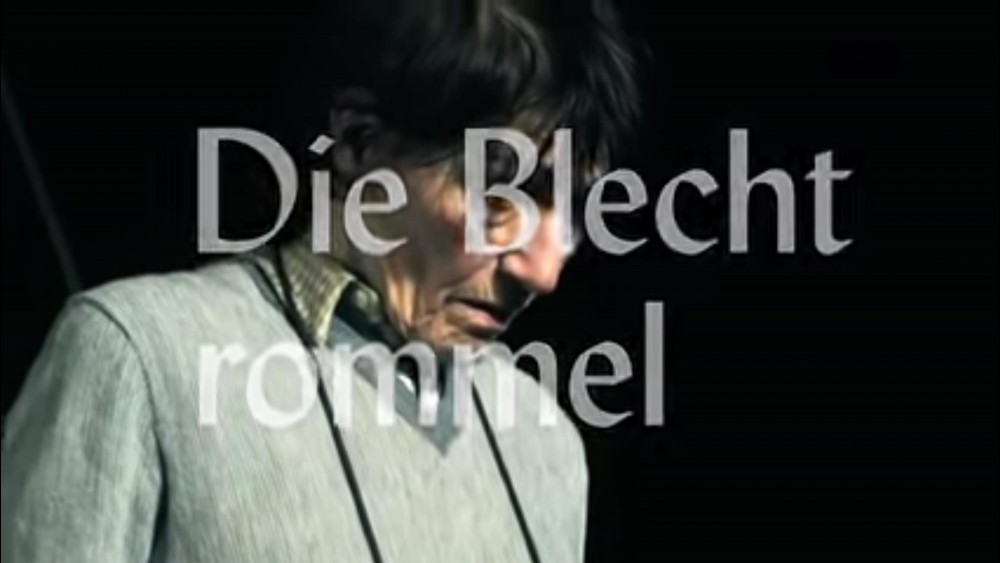 This vitriolic criticism was partially triggered by scenes that have gone down in literary history, such as procreation beneath Kashubian skirts, the eels in a horse’s head, the sherbet powder, the swallowed party badge and the onion cellar. Oskar Matzerath tells the story of his family and his century. As a ‘clairaudient infant’ he has access to unlimited memories and ends his growth on his third birthday. The seemingly harmless child lives among adults as a misjudged outsider and witnesses historic events in Danzig and Germany from the 1920s onwards, as well as the private and political bigotry of his parents’ generation. He reports marriage breakdowns and paedophilia, Nazi parades and Kristallnacht, fighting at the Polish post in Danzig and the dawn of the Adenauer era. Grass paints a portrait of a society in which the individual does not overlook the consequences of his actions, rather takes the blame on his shoulders.

In Hans Fallada’s ‘Jeder stirbt für sich allein’ (‘Alone in Berlin’), director Luk Perceval examined the desires, hardships and chasms of the German lower middle classes during the Second World War. And now 70 years after the end of the war he continues with Grass’ generational novel about grocer Matzerath and his family.

Visiting the Grass House in Lübeck 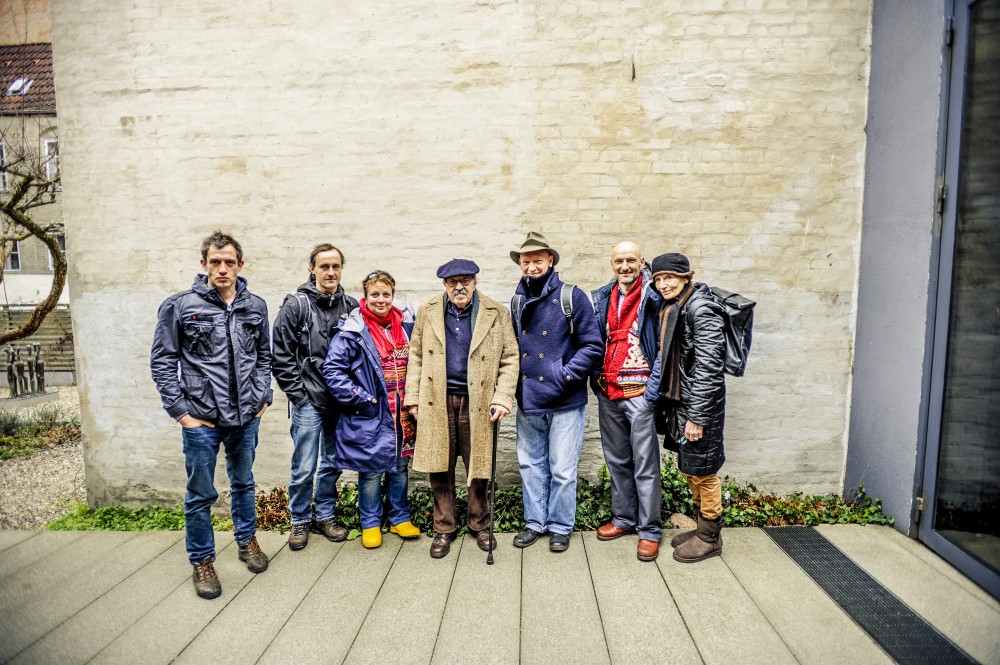 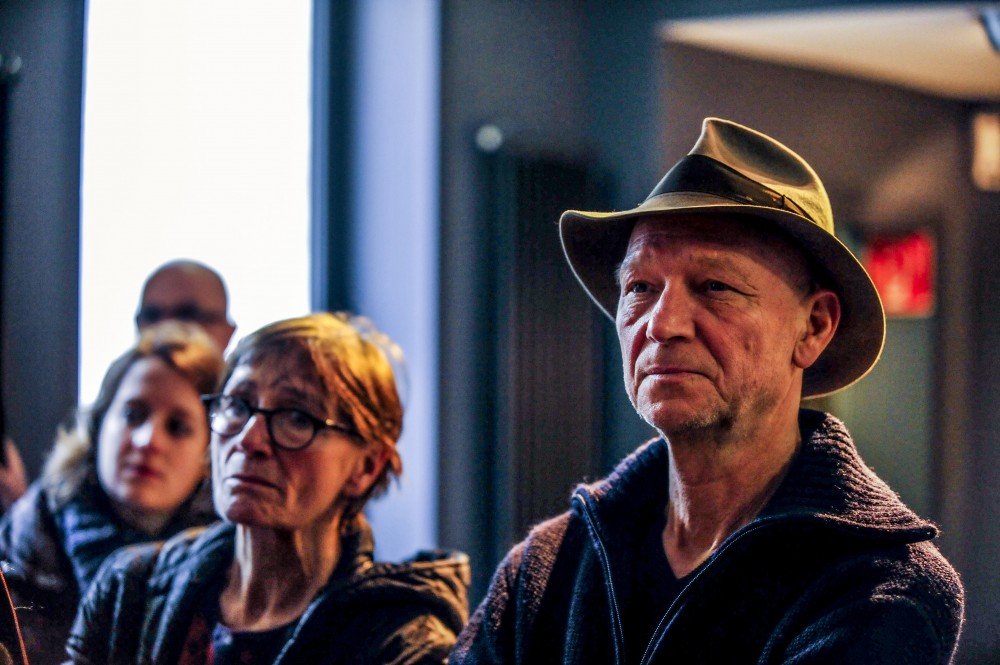 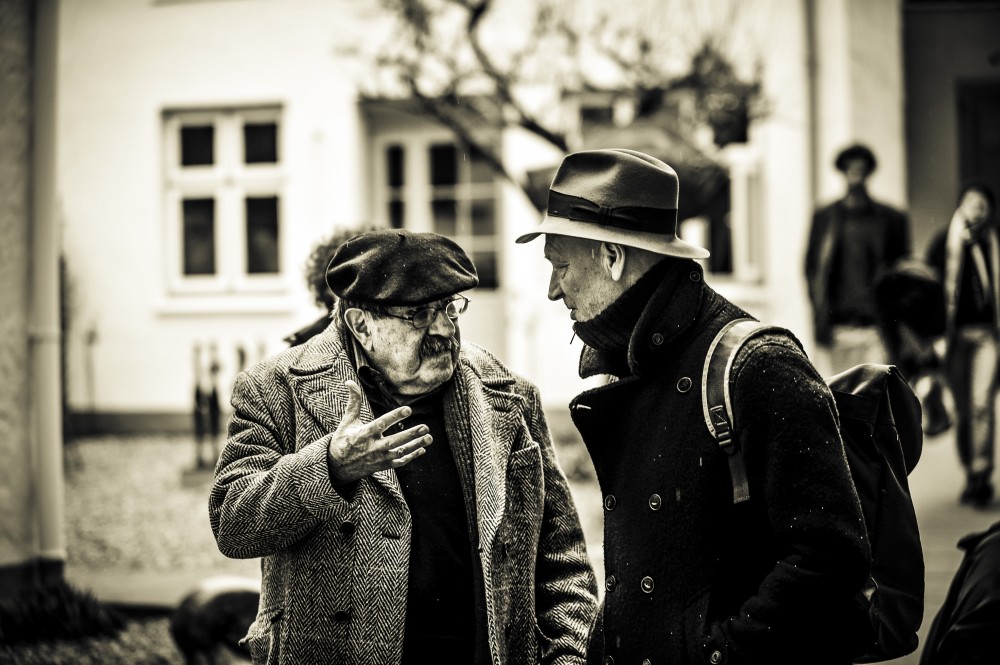 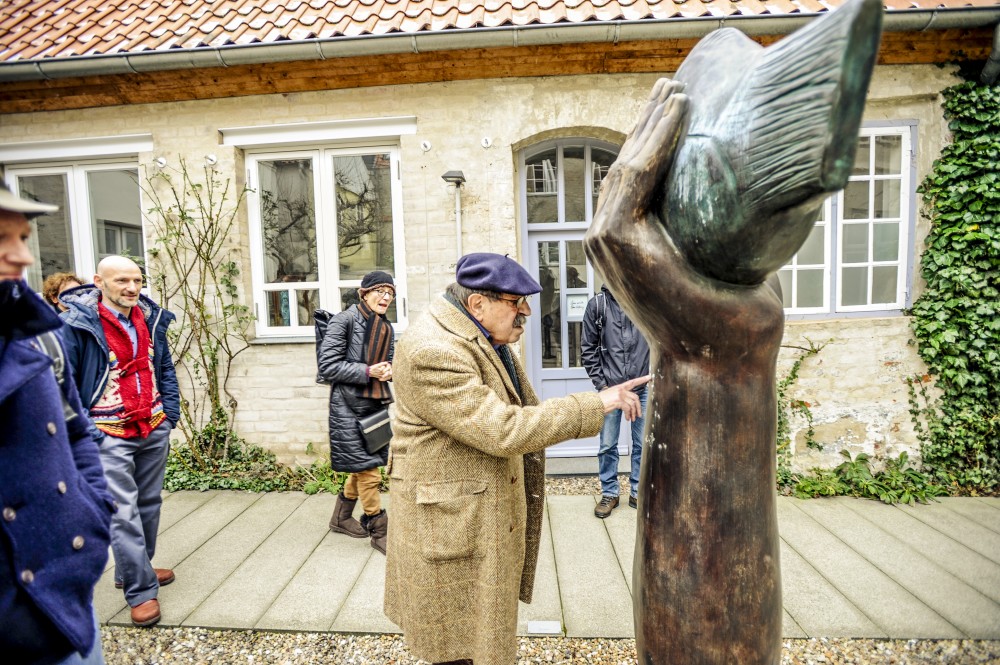 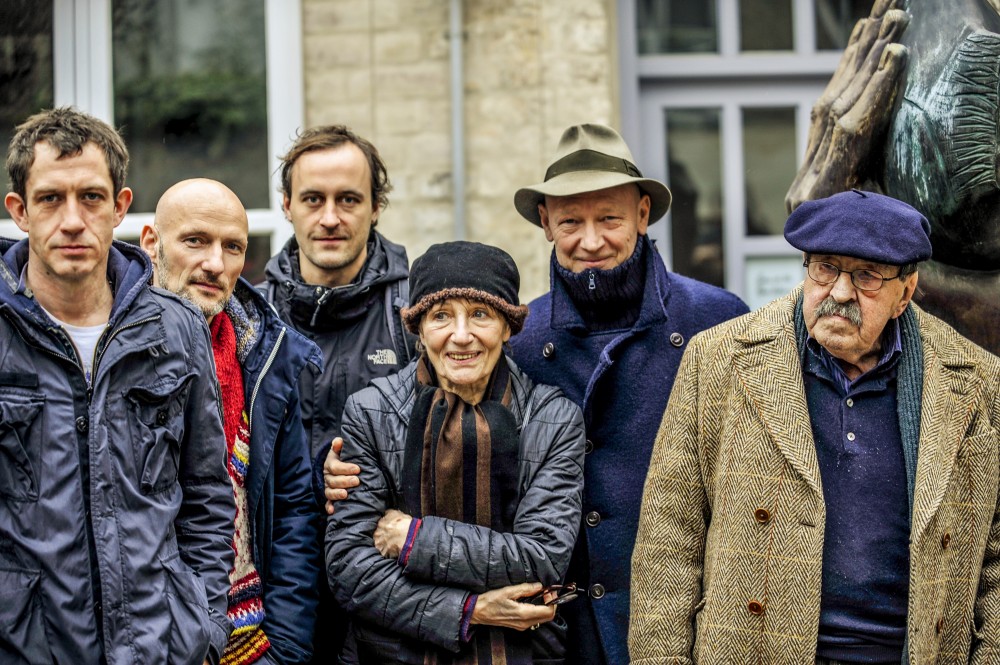 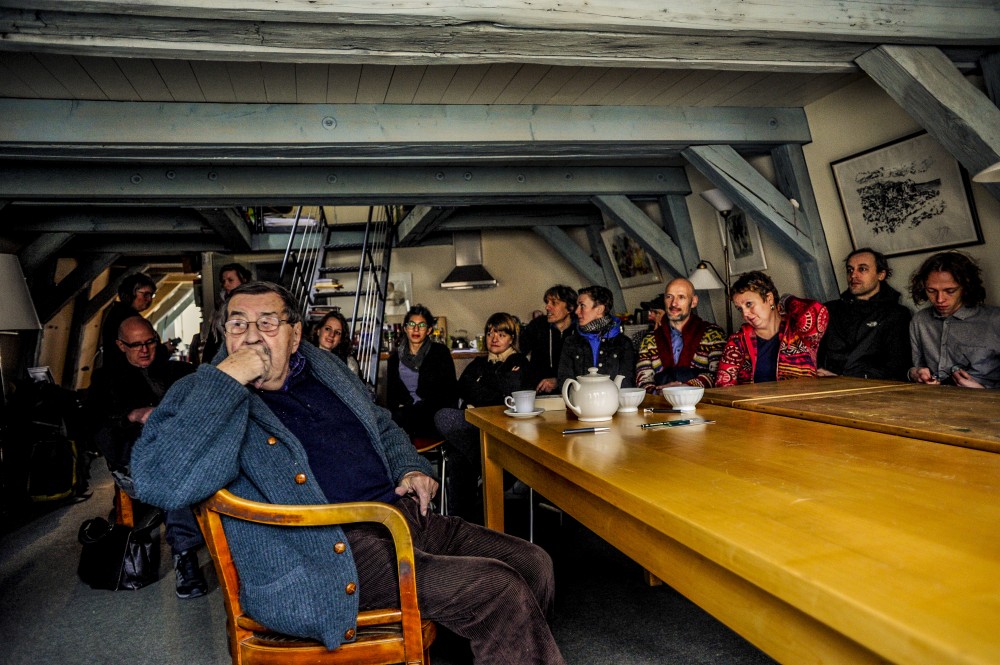 Günter Grass at the premiere on 23th March 2015 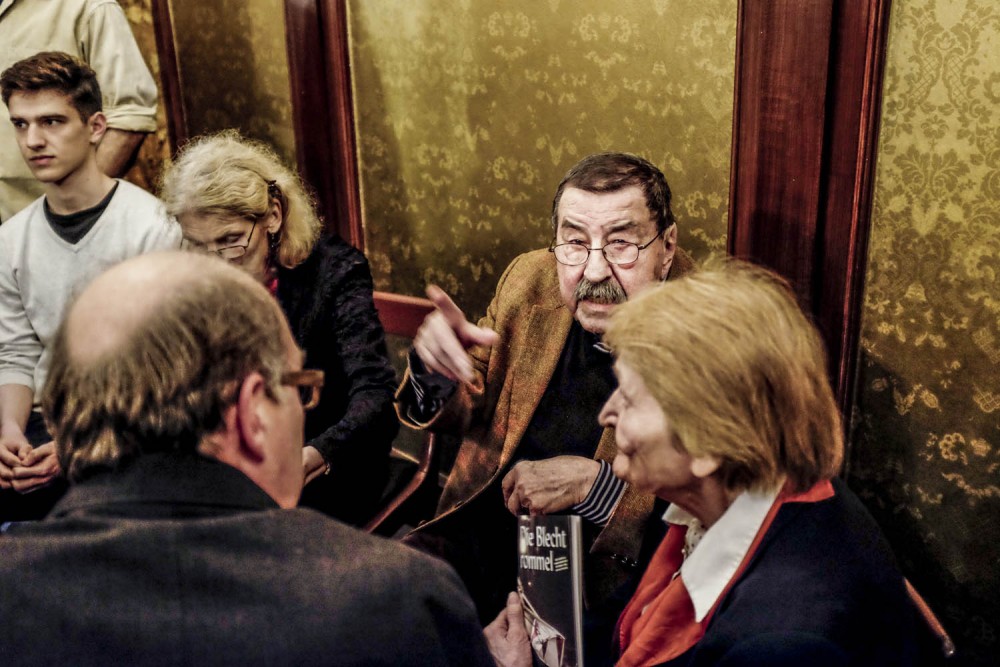 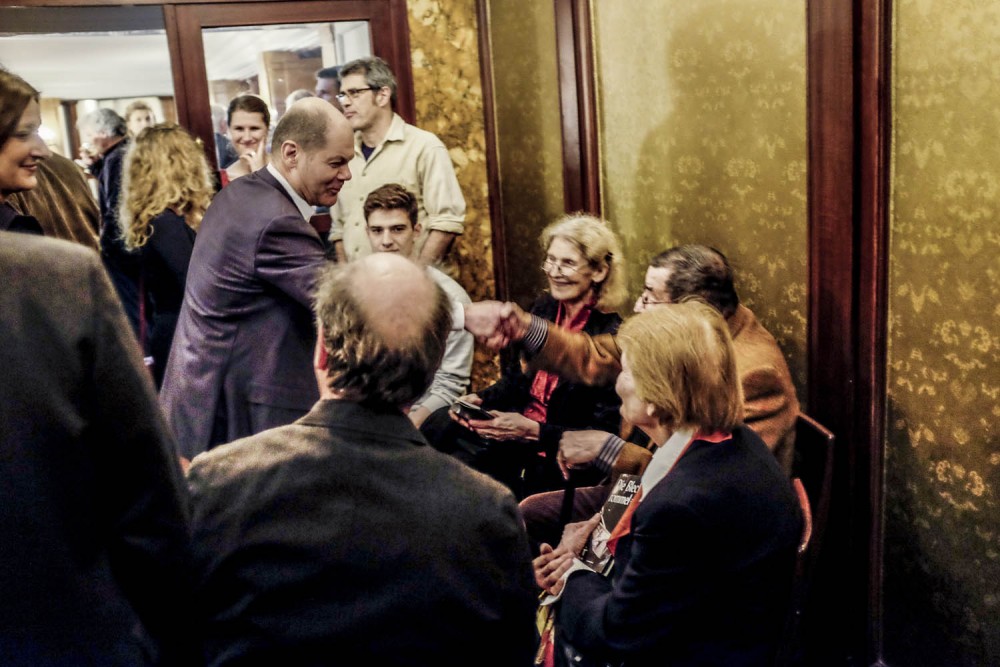 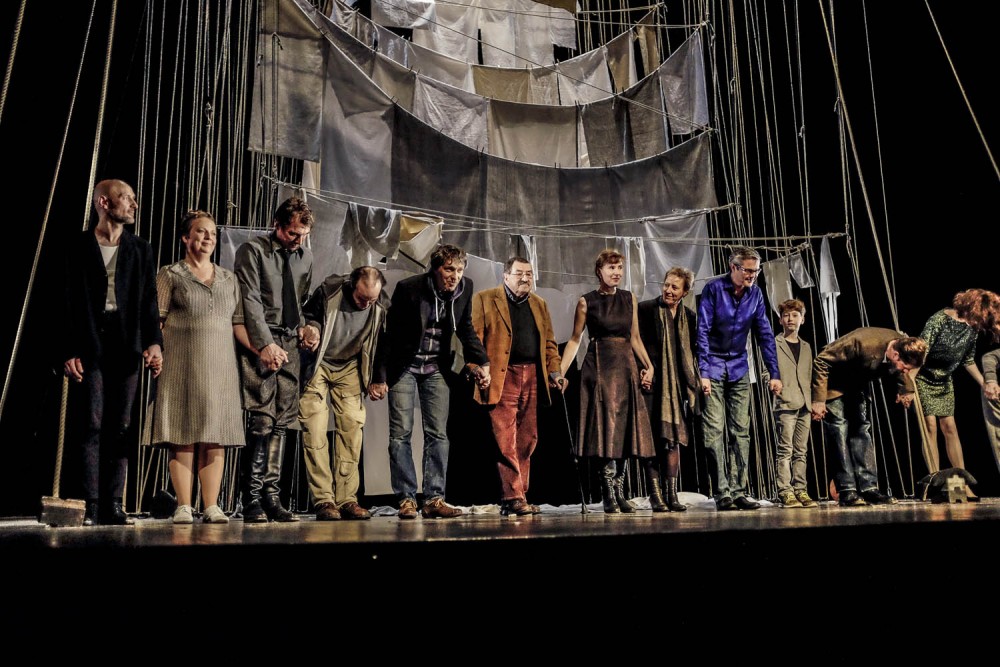 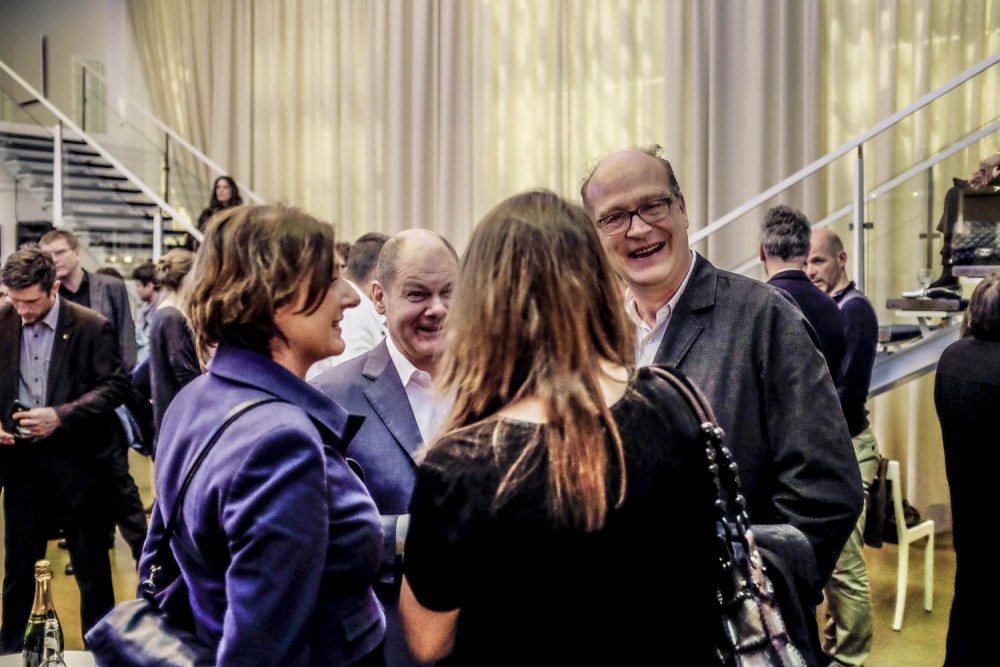 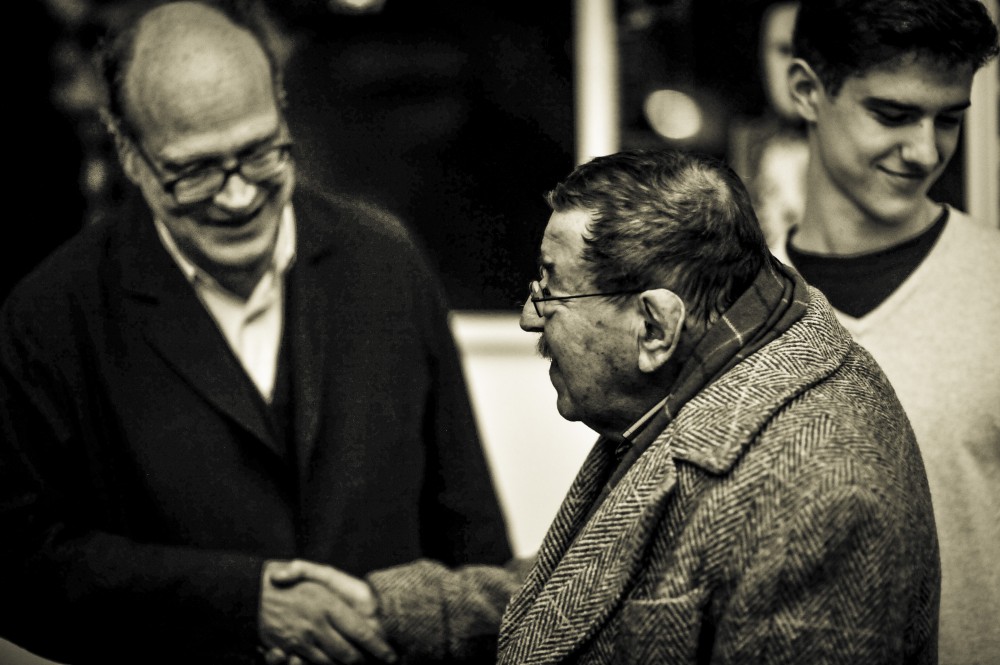 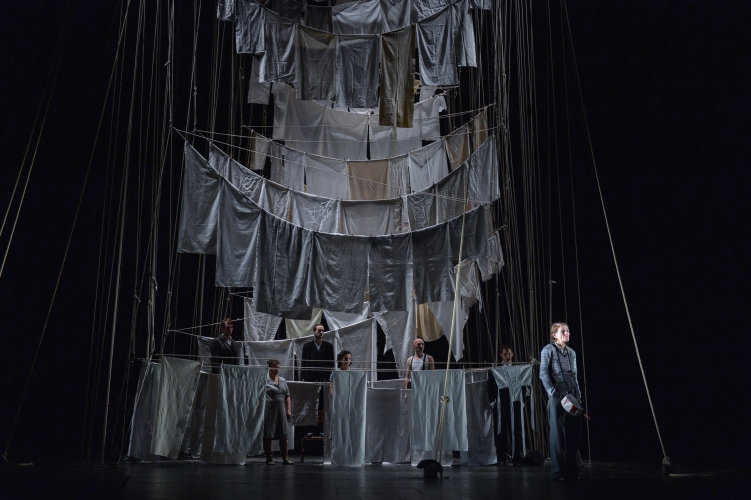 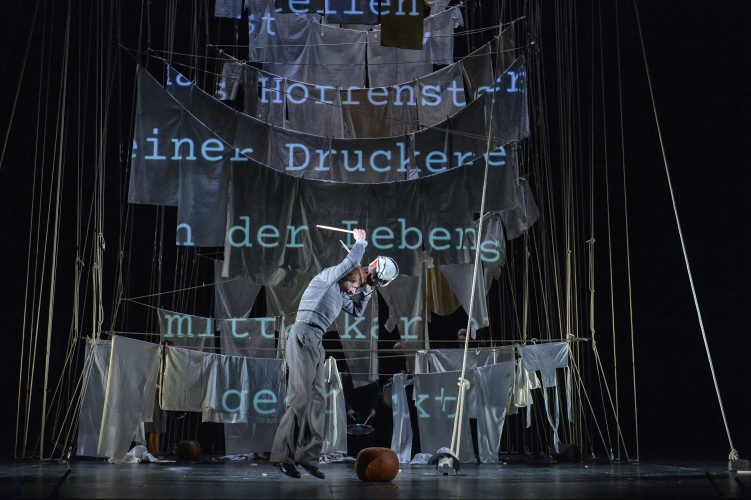 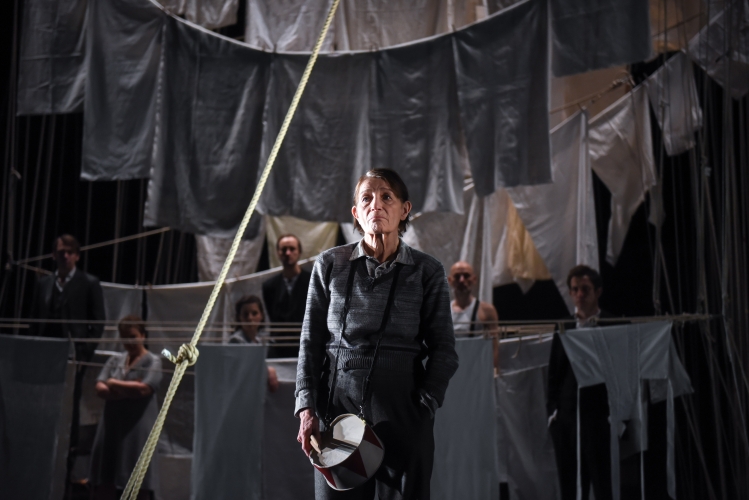 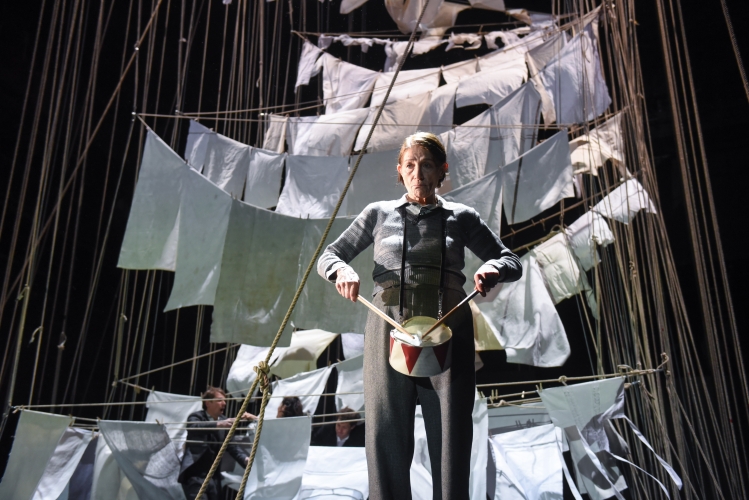 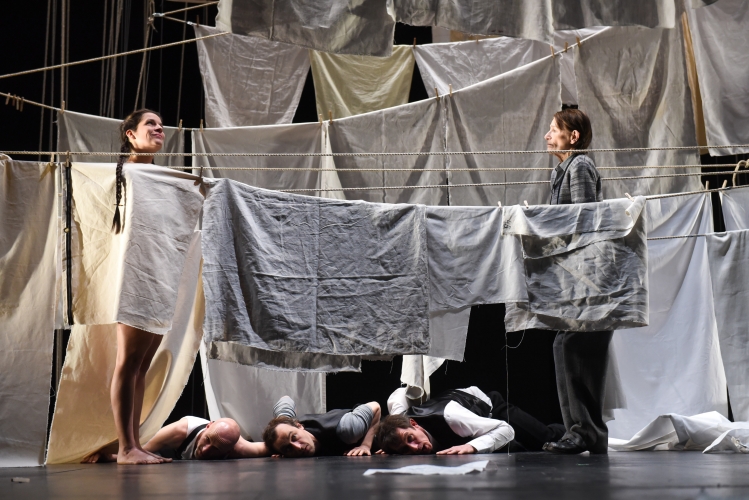 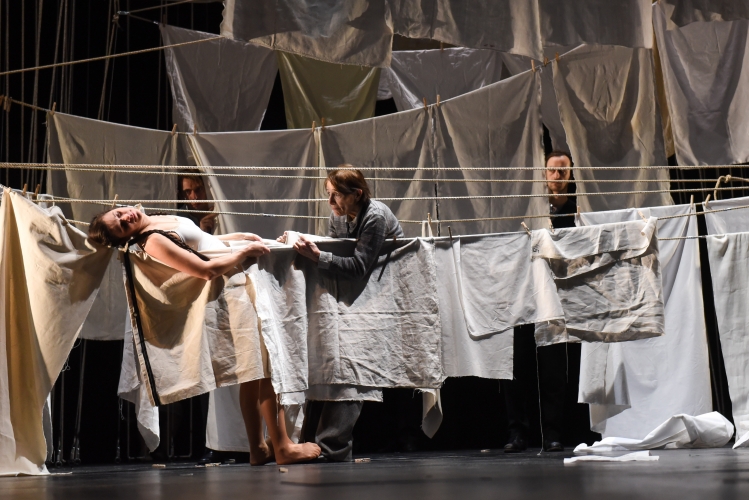 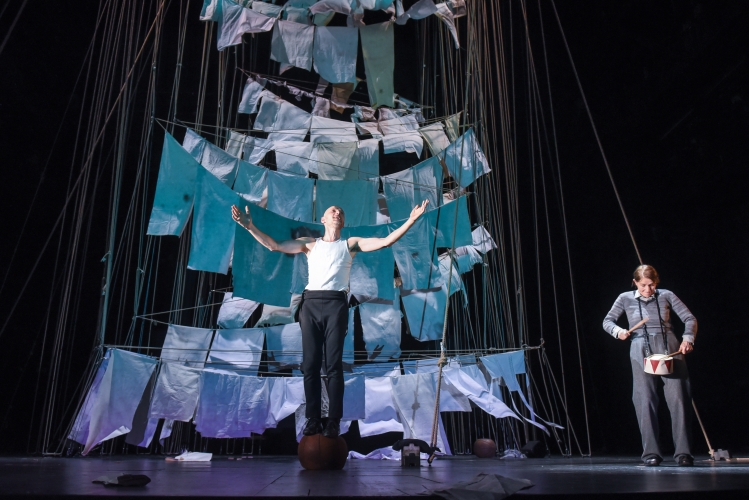 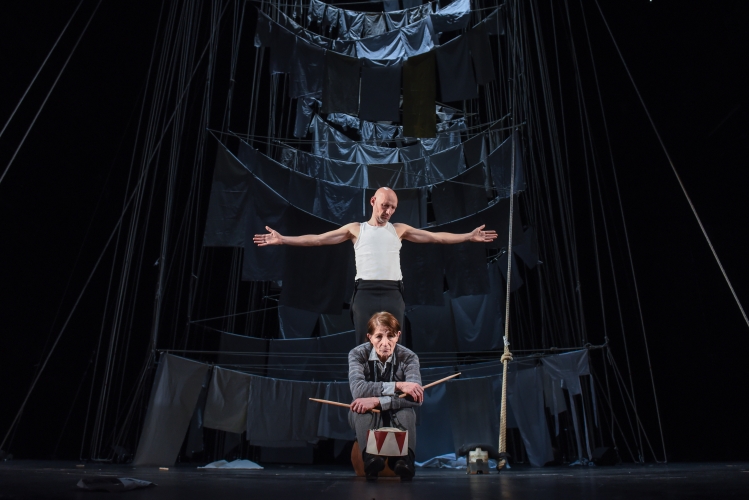 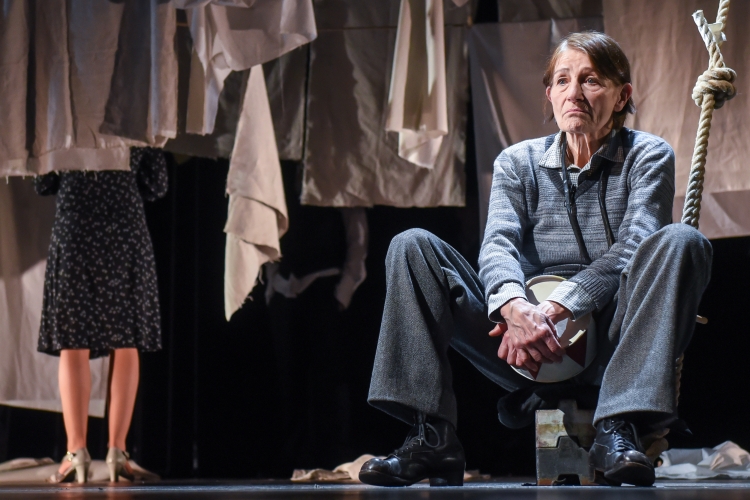