The Germ
an Lesson 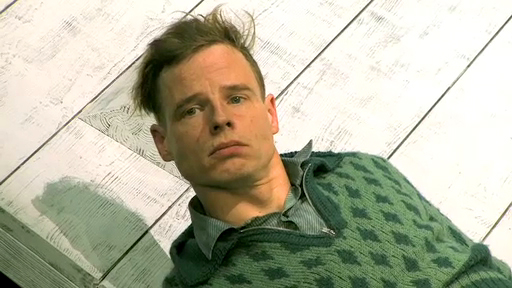 Siegfried Lenz, one of Hamburg’s greatest sons, wrote one of Germany’s most important post-war novels –‘Deutschstunde’ (‘The German Lesson’). By writing a book about the legacy of National Socialism in everyday life in 1968, he reached countless readers, without indoctrinating them. The book made the author famous: it was read and understood far beyond the German-speaking territories. The haunting story is about a National Socialist painting ban, decreed in far away Berlin, and its complicated enforcement in the North German region. Away from the huge political events around the world, Siegfried Lenz uses the difficult friendship between policeman Jens Jepsen and painter Max Nansen to plot an unspectacular tragedy about duty and neglect of duty. The events are recounted by a child, who, as a young person living on the Elbe island of Hahnöfersand after the war, must make amends for the sins of his father’s generation, which cannot be forgotten. It cannot be forgotten that suddenly there were no seagulls flying in the sky, rather planes carried out their attacks, that paintings were burned and friendships destroyed, that fathers beat their children and looked for validation in their uniform.

Read in schools for decades, ‘Deutschstunde’ (The German Lesson), is about to be presented completely differently in Hamburg, on the stage and with actors from Thalia Theater. To mark this special occasion, Siegfried Lenz invited Dutch director Johan Simons to his house on the Elbe. In an extremely personal discussion, in which there was much talk about their shared affinity for water, Simons told how he survived a flood disaster as a child, an experience that definitively shaped him. As Siegfried Lenz sets his characters against the vastness of the North-German landscape, Simons recovers the exposure, the forlornness of people in nature. The stage adaptation of this novel attempts to transfer these literary pictures onto the stage. 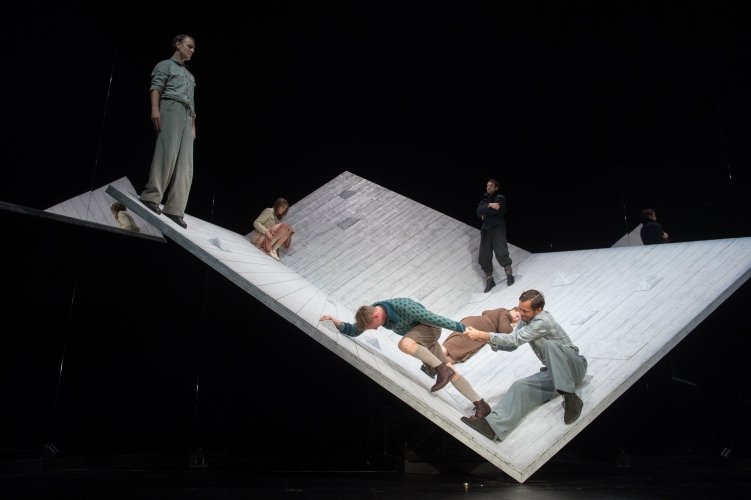 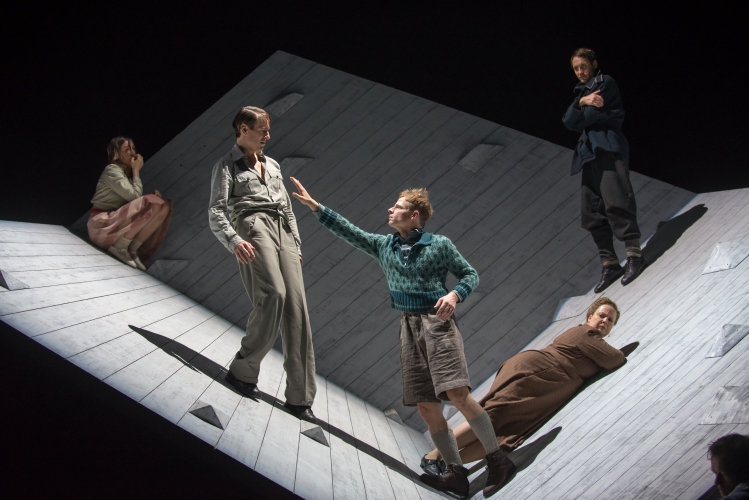 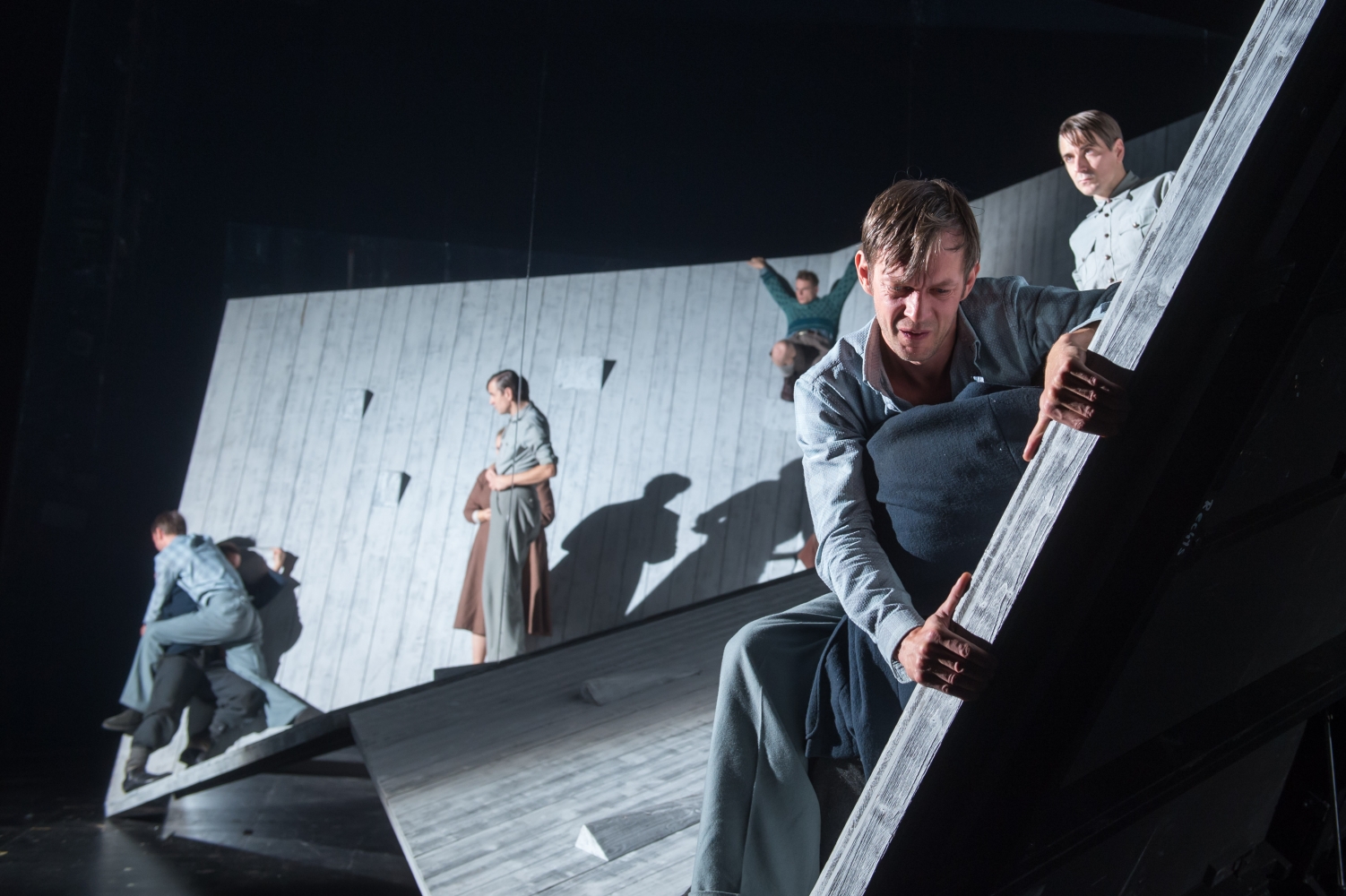 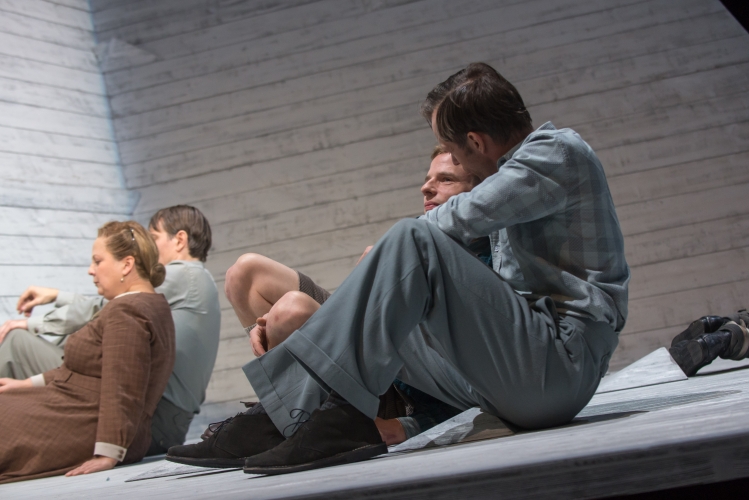 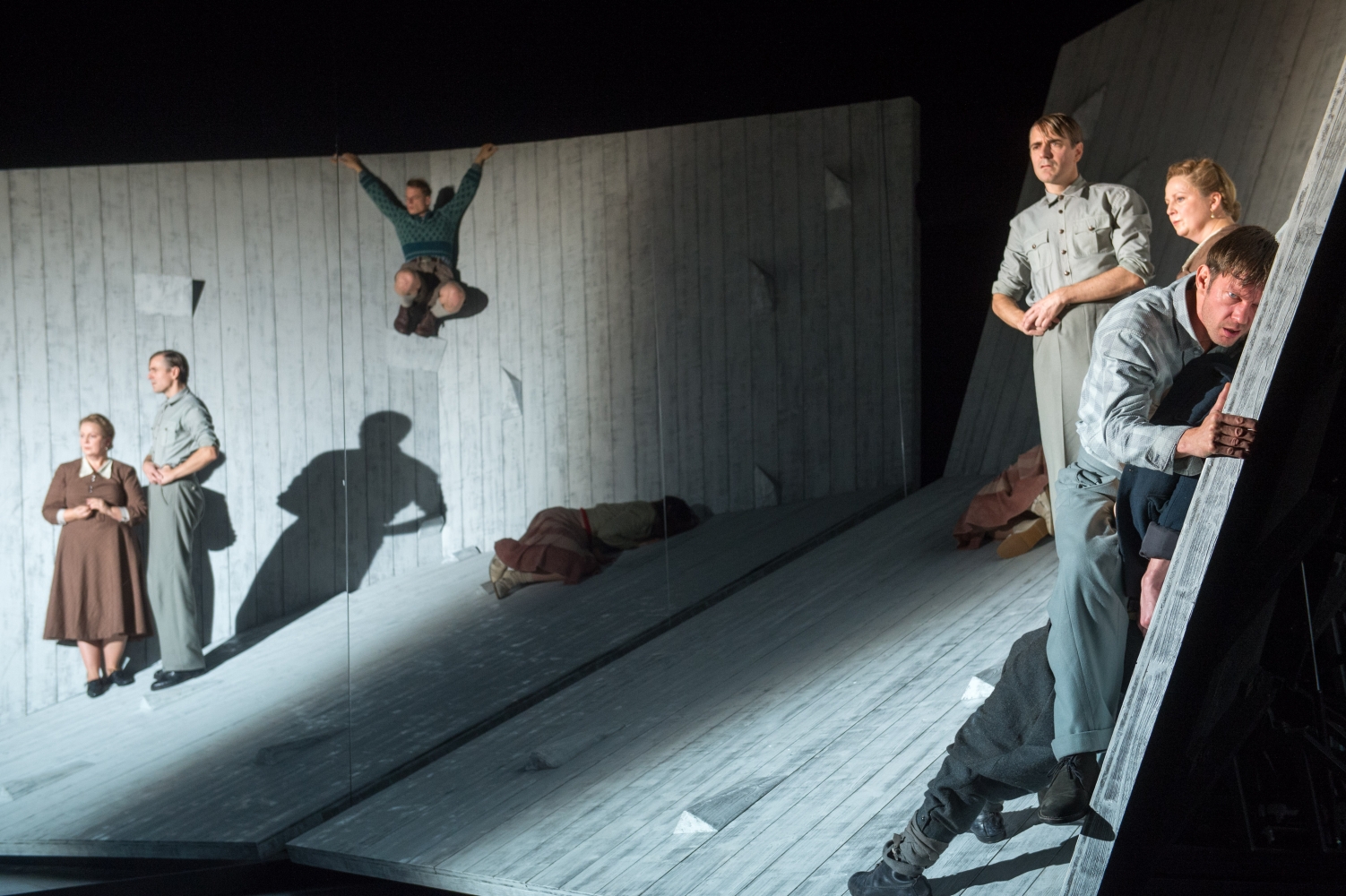 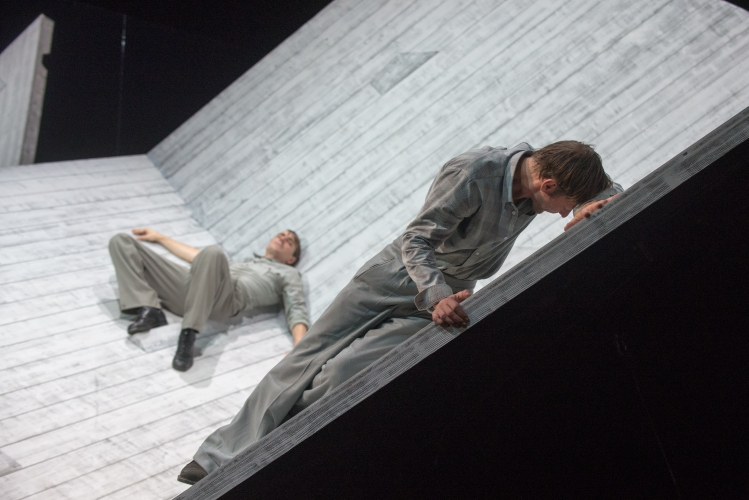 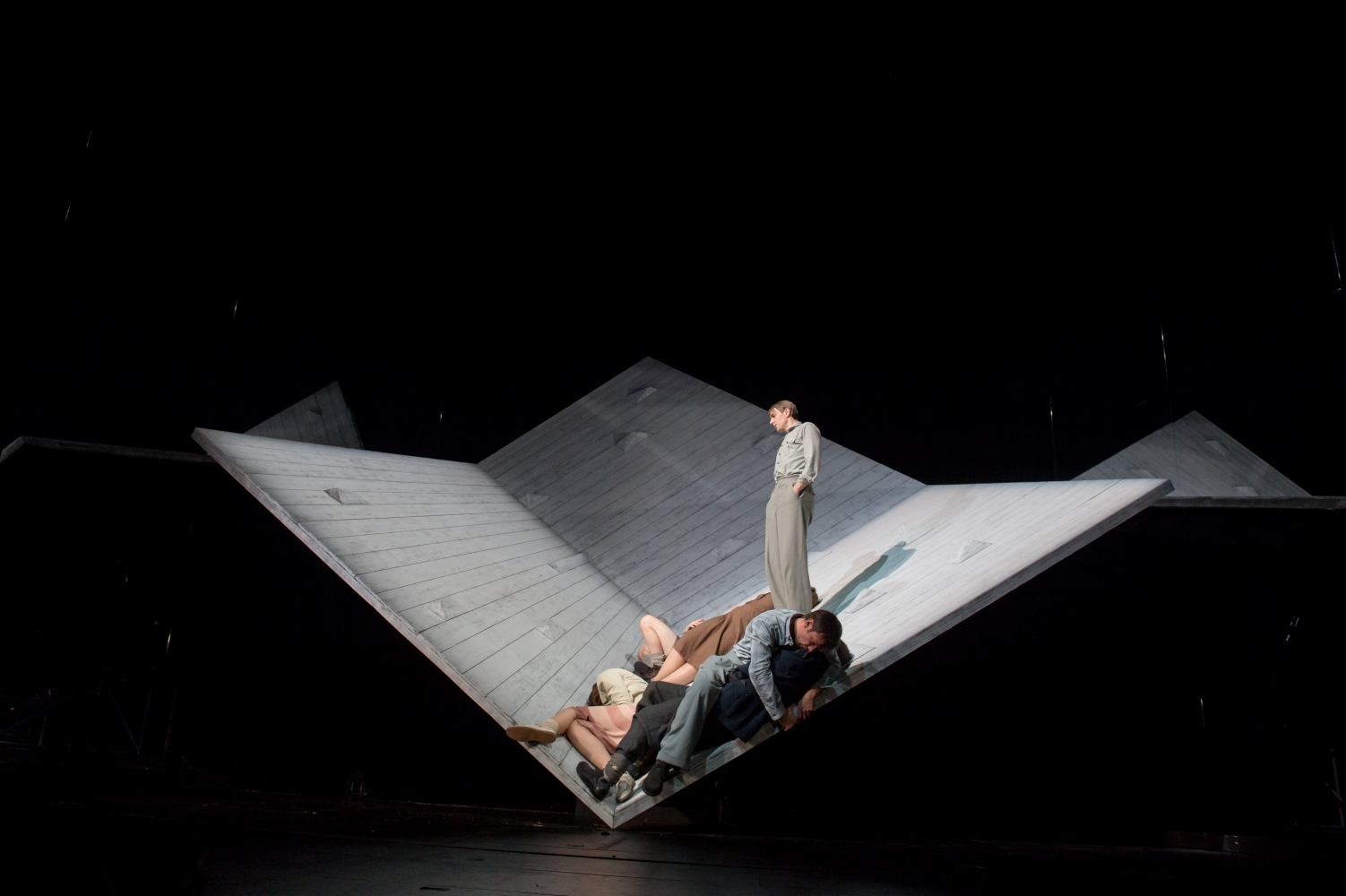 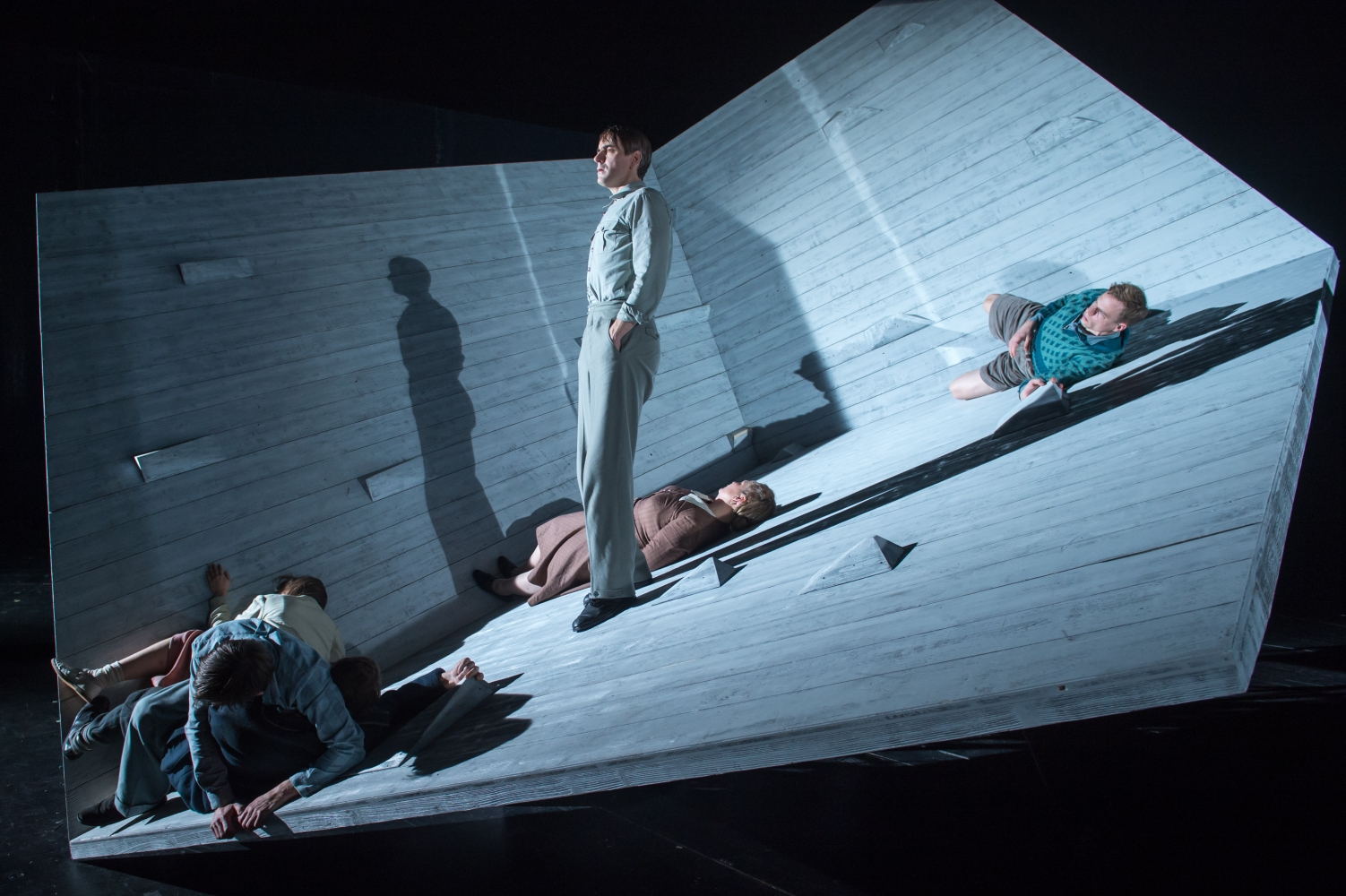 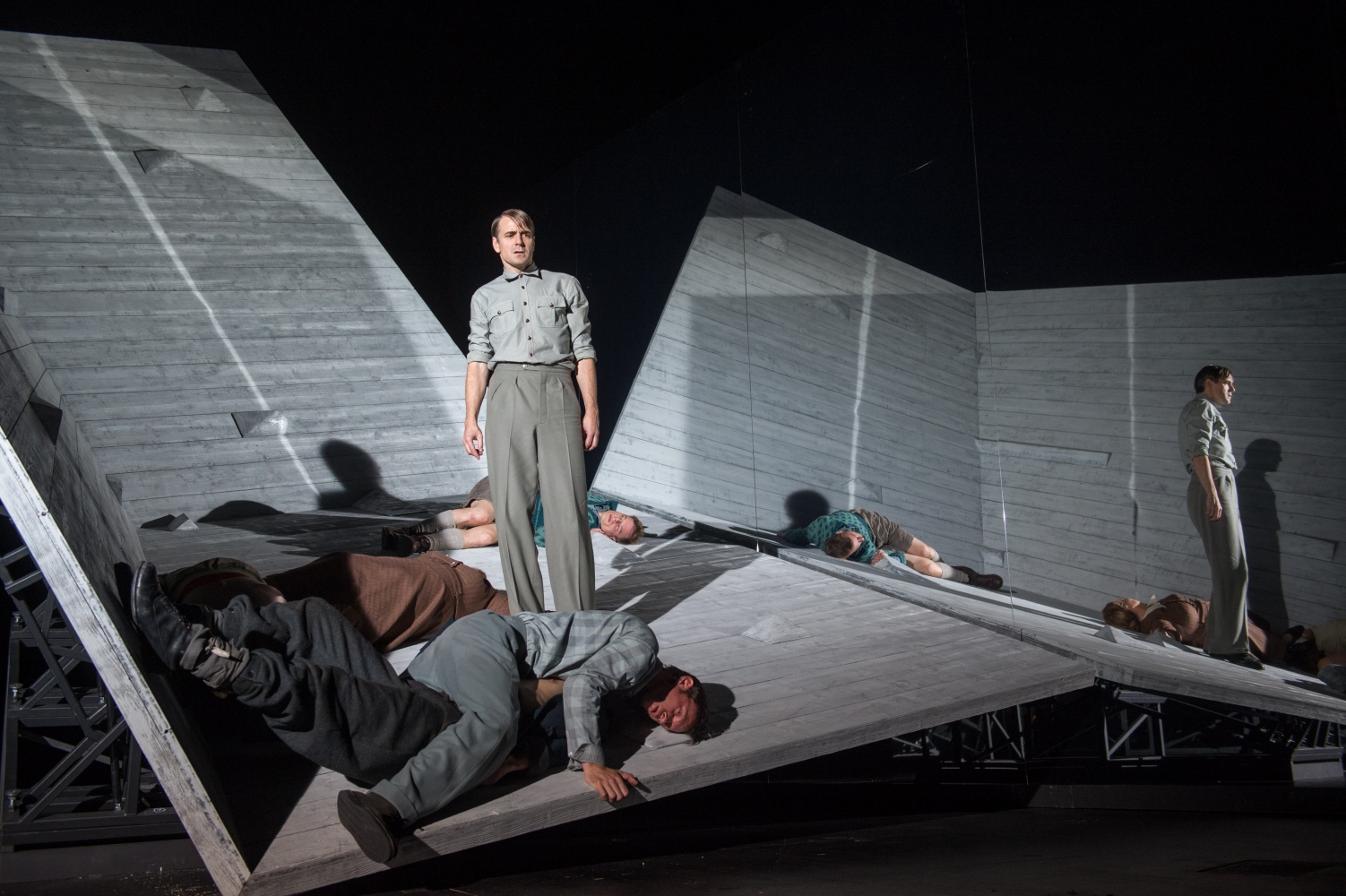 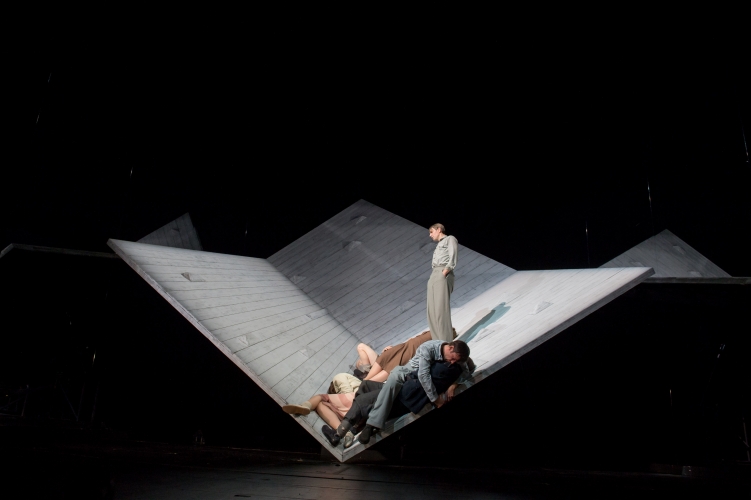 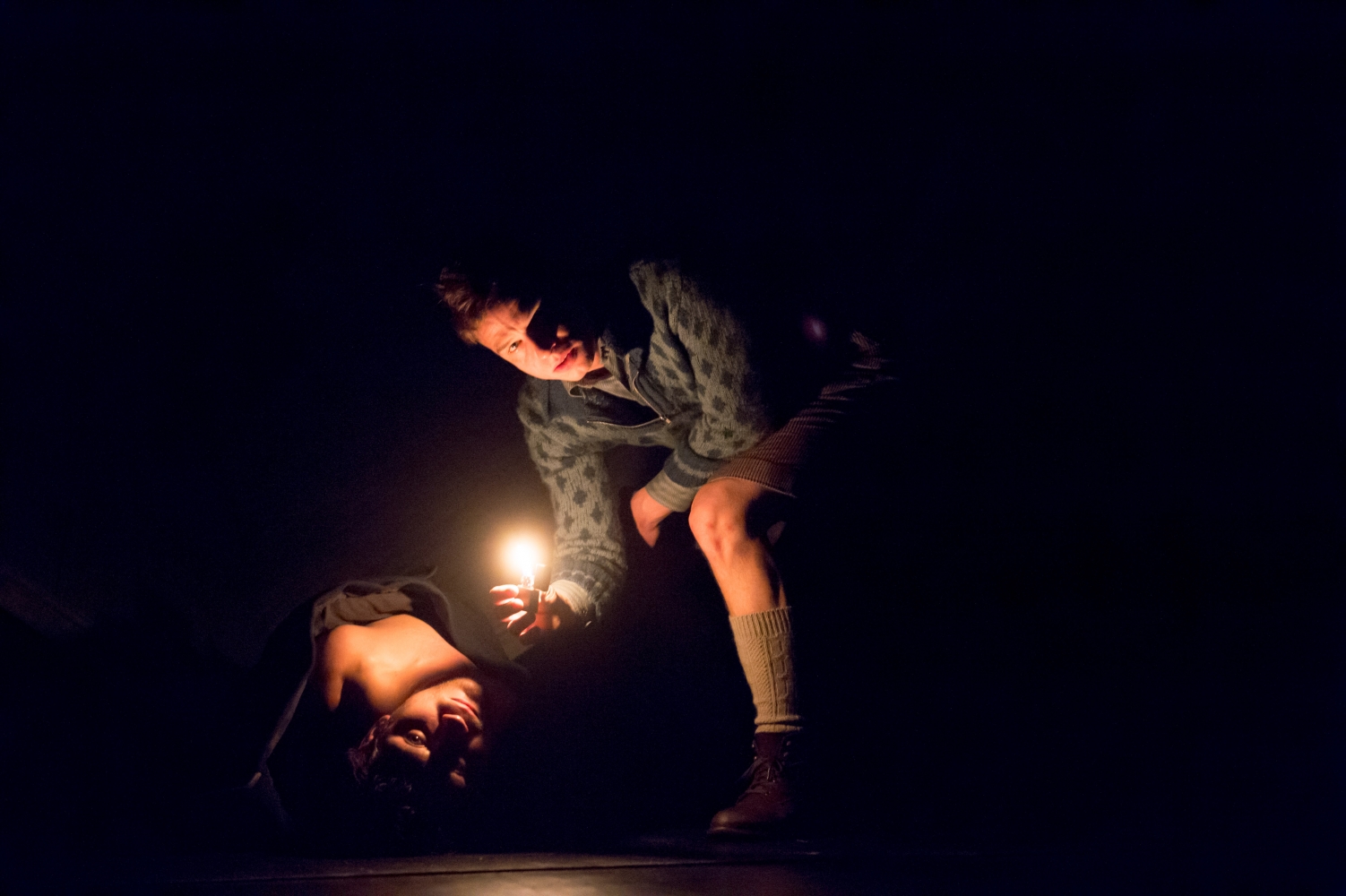 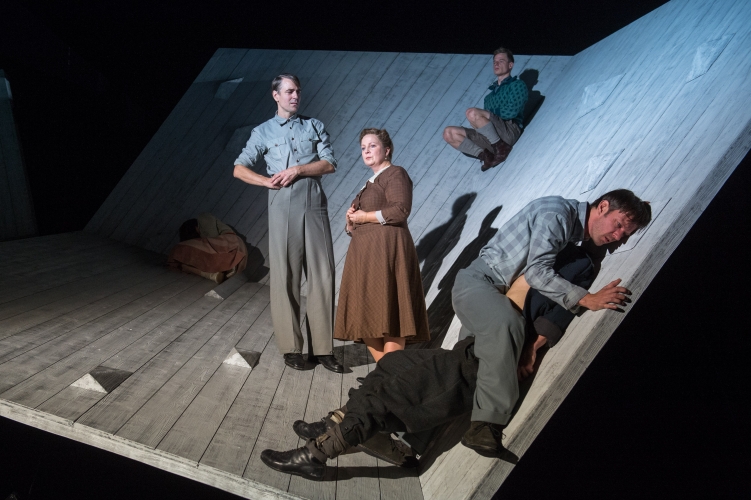 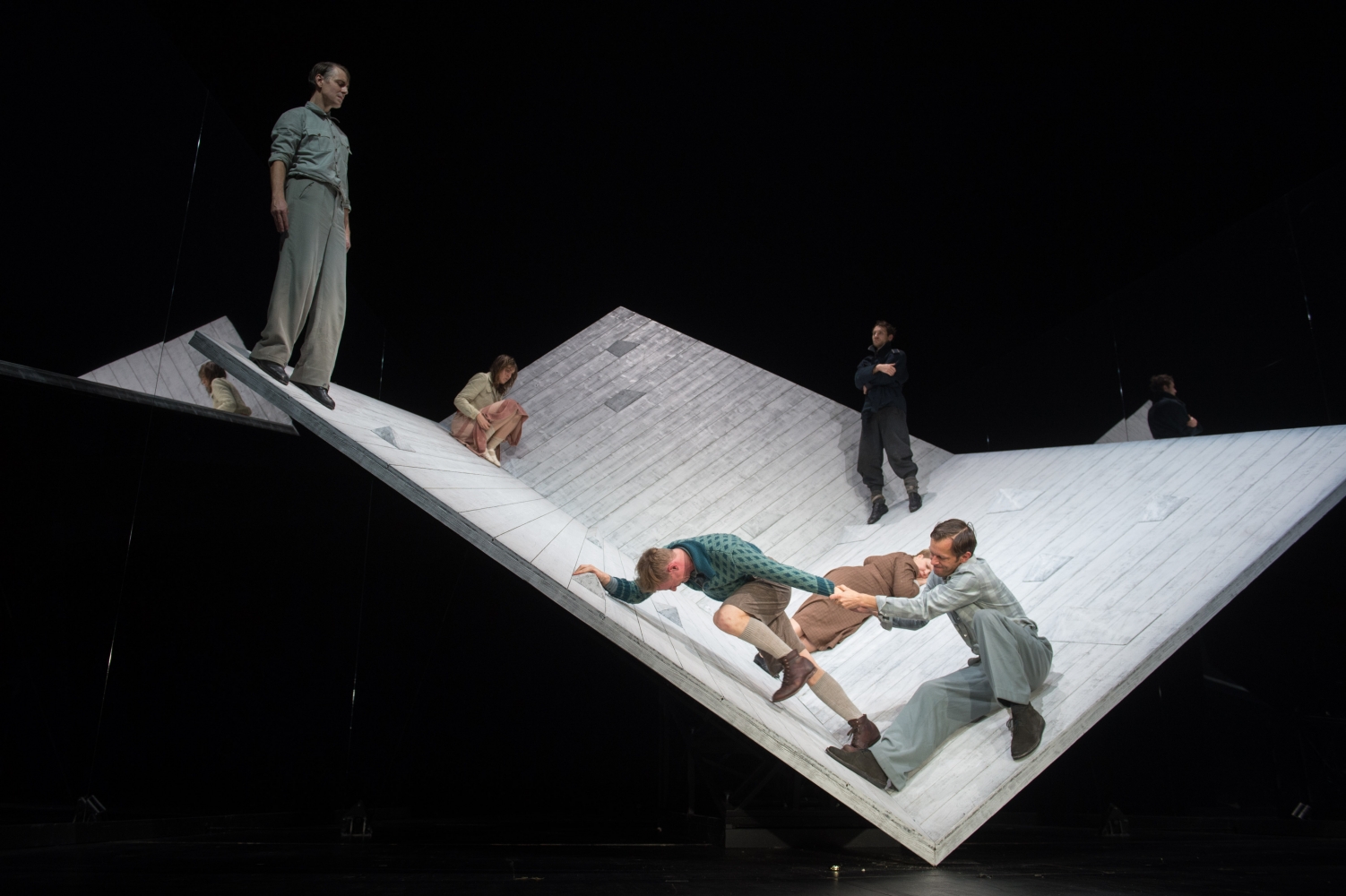 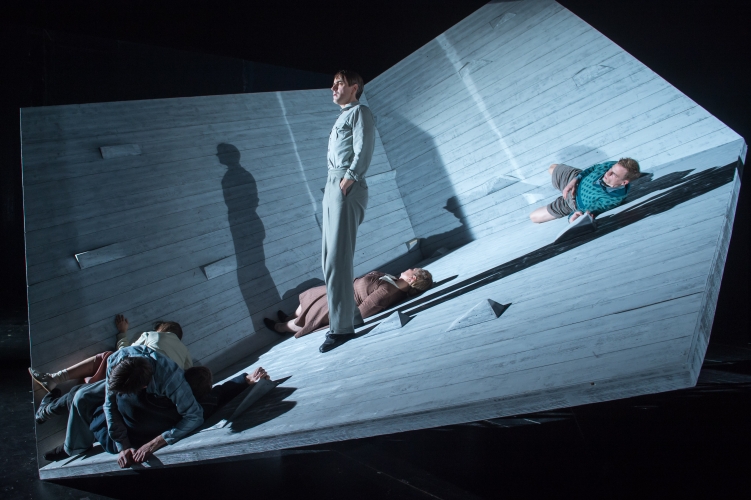 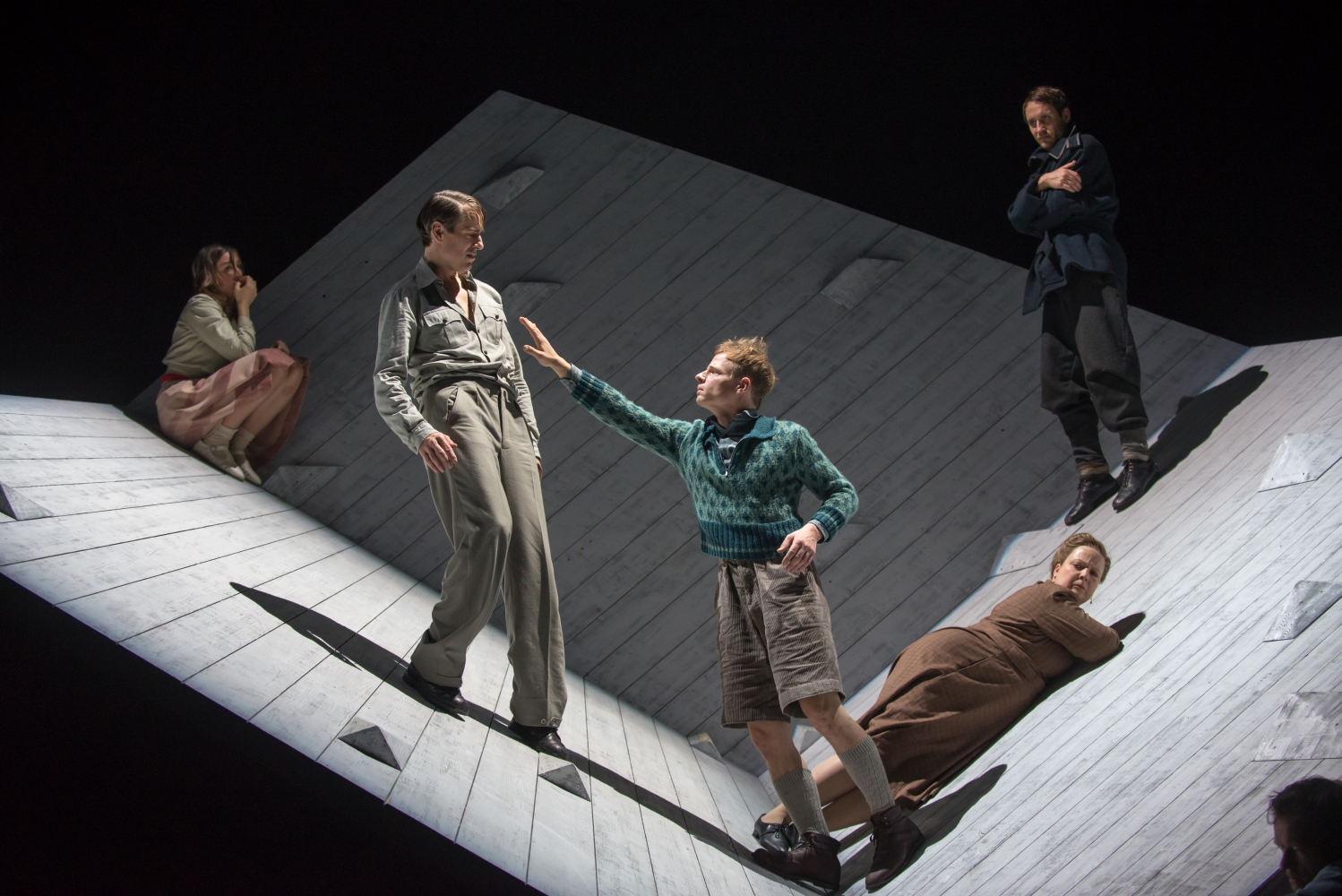 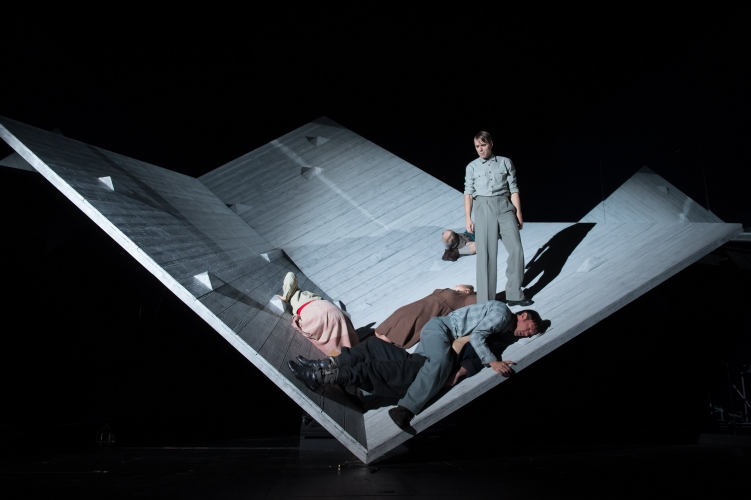 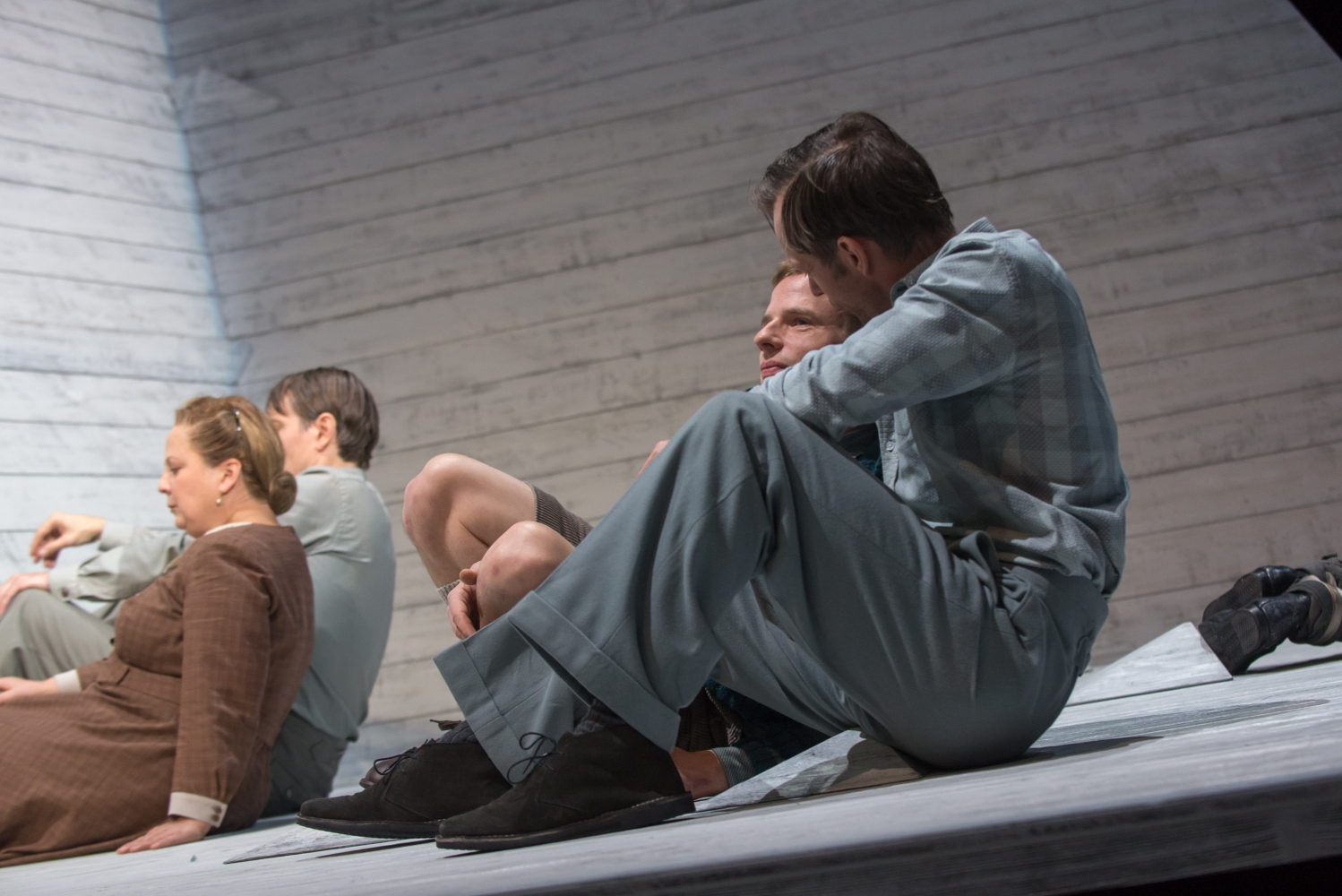 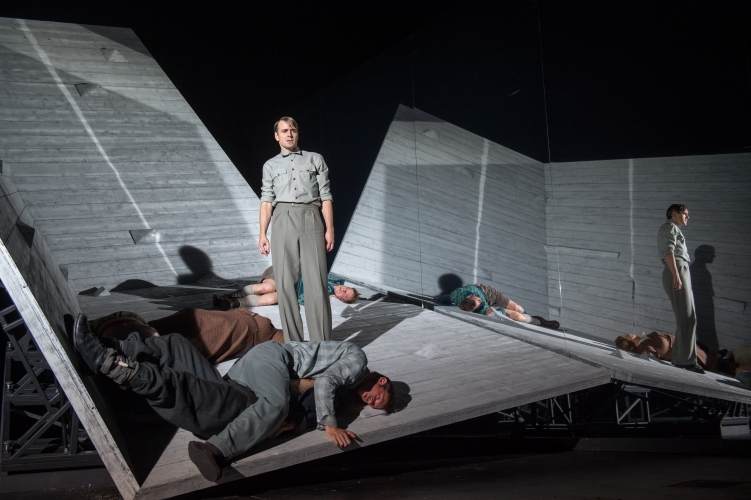 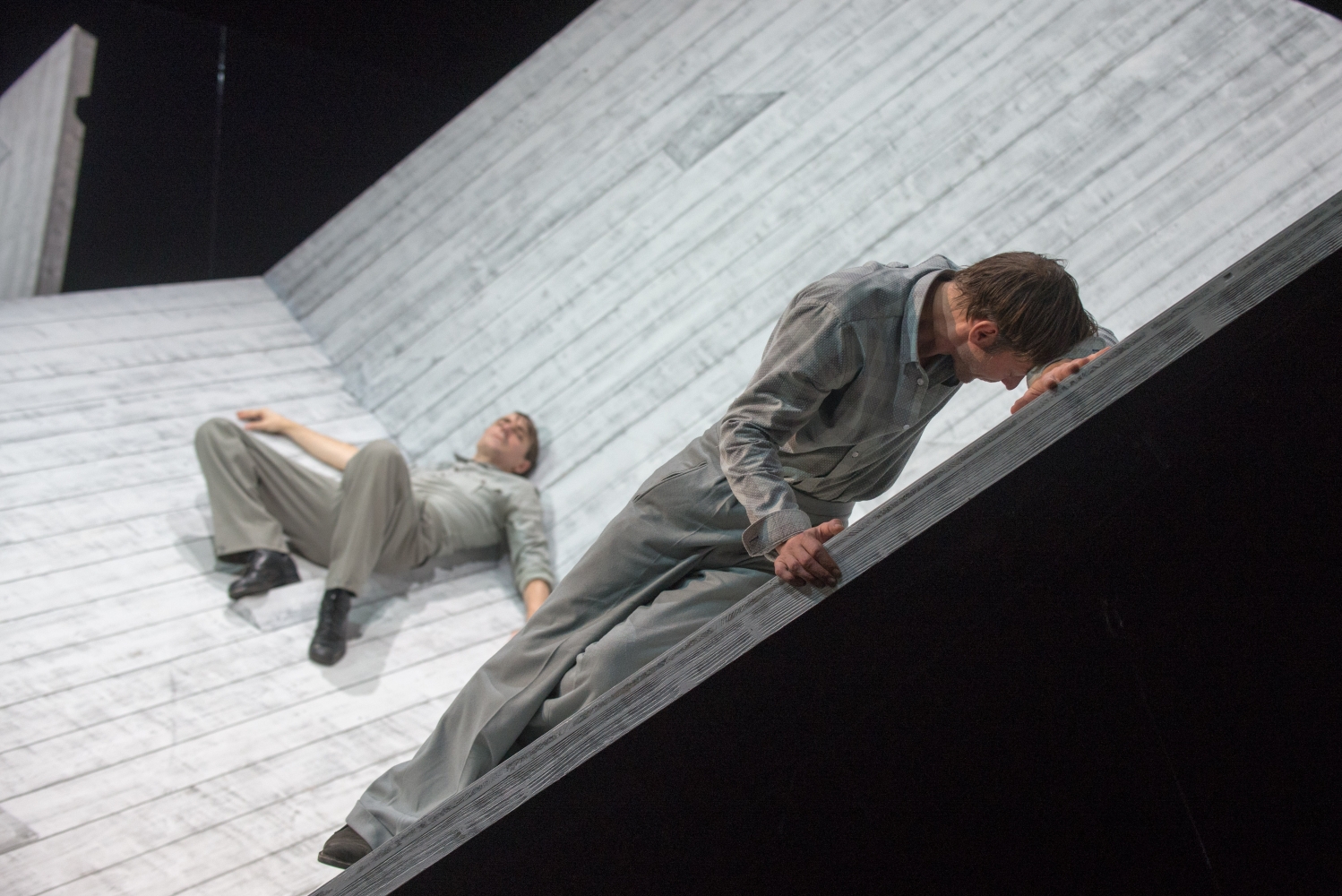 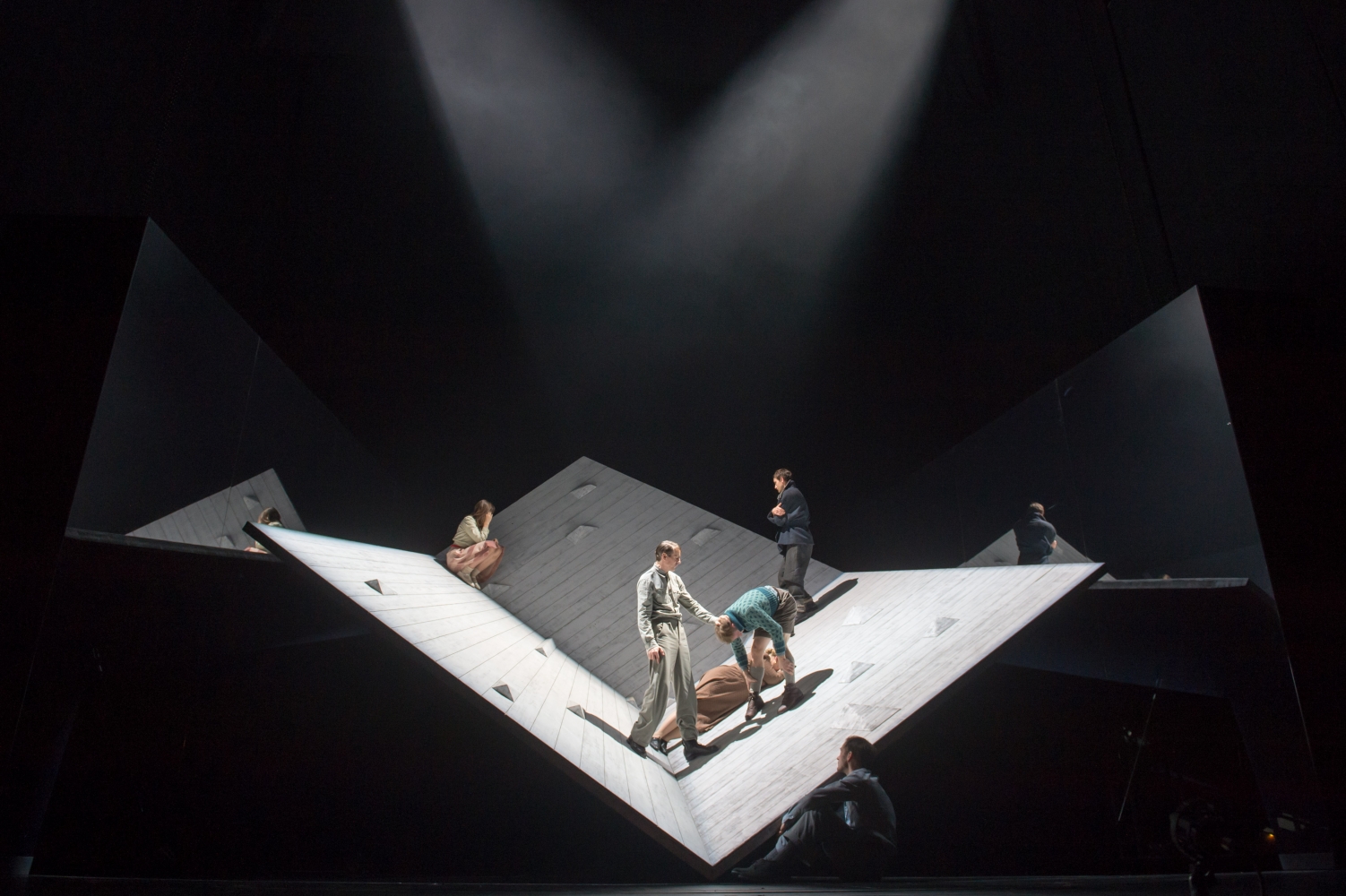