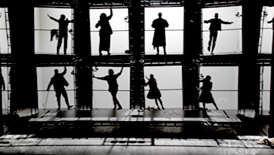 He who wishes to publicly proclaim a lie as the truth must be nimble, communicative and manipulative. If you watch politicians slip up, be it Wulff, Guttenberg, or, going further back, Clinton or Barschel, you see that not only is their language cloaked, but it is also language that often, unintentionally, reveals the truth. Now Kleist’s judge Adam is only in a small political community, in a village near Utrecht, where his word is law. The deception, the lies, the betrayal, the flattery and the art of large-scale pretence are all things he masters effortlessly. He becomes ever more ensnared in a web of lies and evasion, in a net of language, which is intended to conceal but simultaneously discloses and betrays. For Kleist this is a broken world – broken like Marthe Rull’s jug. And for him she is shattered, just like the jug. The case that Adam must preside over is presented to him by Marthe Rull, who surprised a strange man in her daughter’s bedroom in the middle of the night. The stranger fled out of the window and broke the jug as he did so. Marthe Rull suspects Ruprecht, her daughter Eve’s fiancé, of secretly spending the night with Eve. Now village judge Adam must settle the matter, presiding over himself in court. With cunning cover-up tactics and unfair lines of questioning he applies all of his zeal, shedding more darkness than light on the case. For Kleist, man is imprisoned in a maze of light and dark, truth and lies, order and chaos. Kleist questions a world order that man identifies with and can trust. 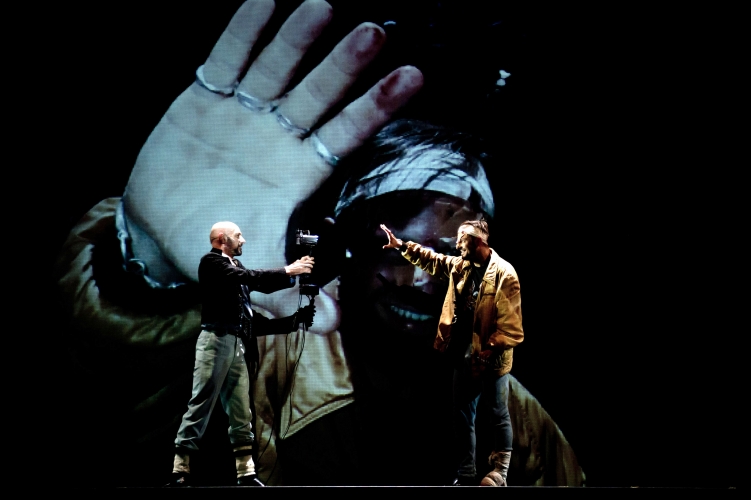 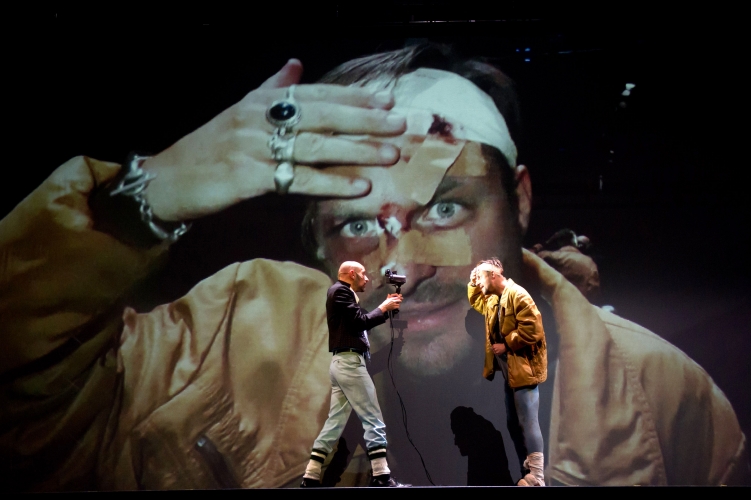 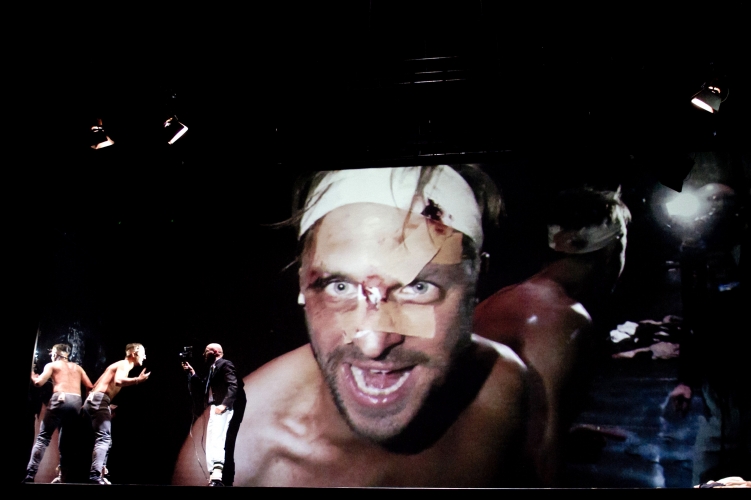 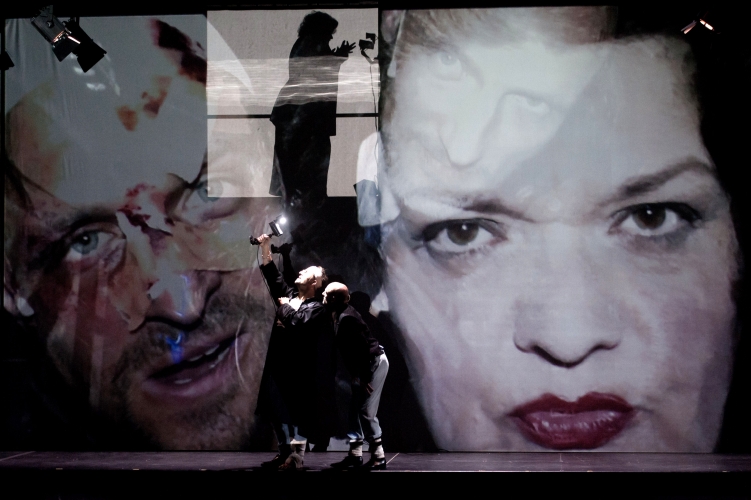 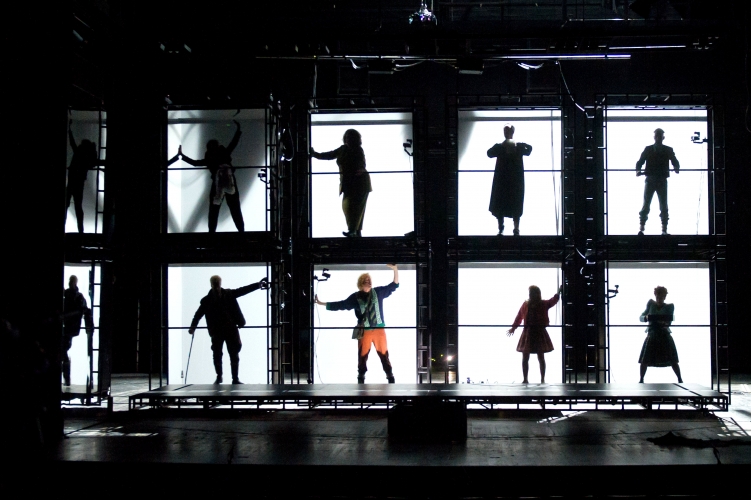 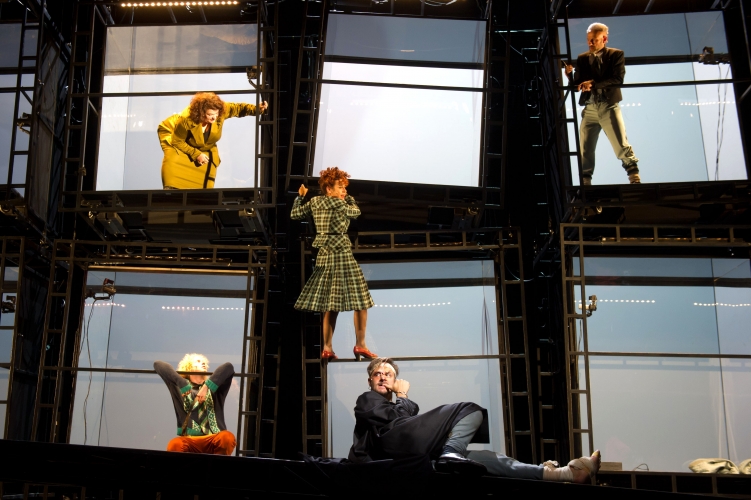 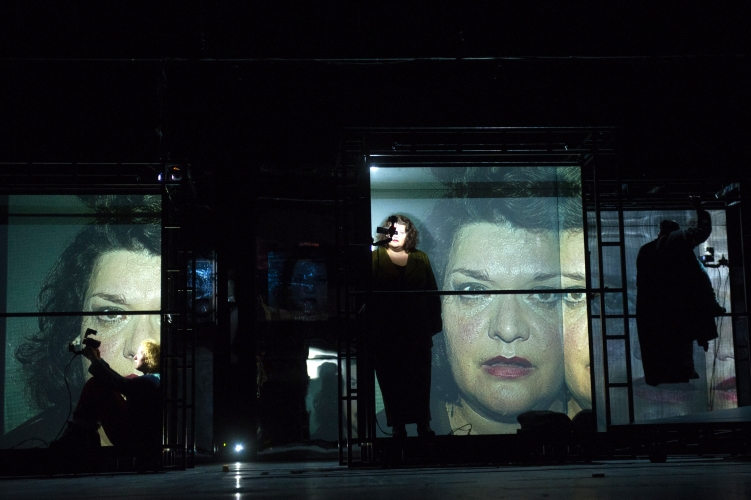