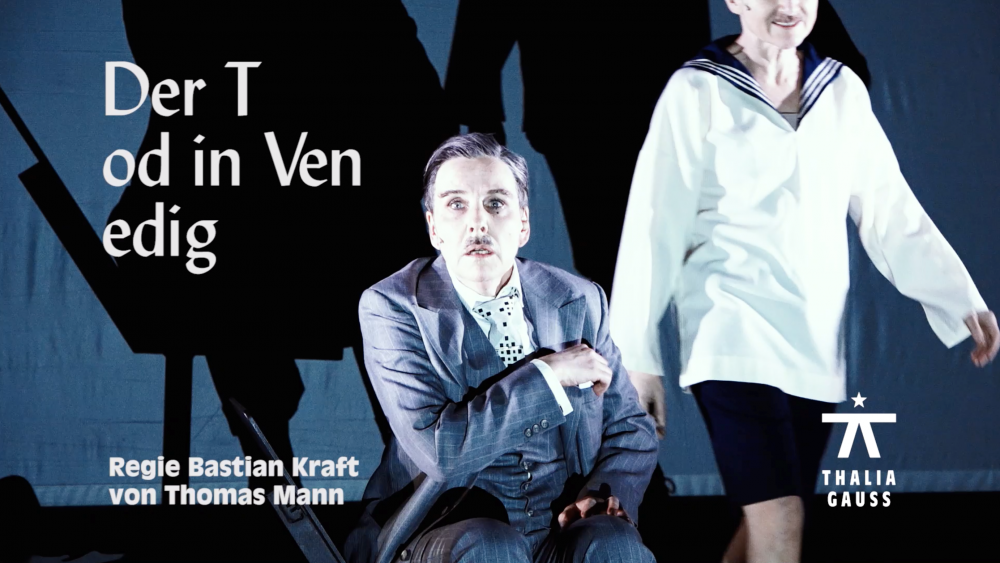 “He who is outside of himself, no longer detests going back inside himself.”

Cholera is spreading. The authorities are discreetly trying to disinfect the streets of Venice. Behind closed doors they are weighing up the need to safeguard against an epidemic, and the interests of the tourism trade and a recently opened art exhibition. There is no reliable information available on infection rates, but there’s a rumour of an impending lockdown among the locals.
The international jet-set, who enjoy their summer retreats in the Grand Hotel, have no idea of the danger. Between the beaches and the fancy restaurants, wealthy French, Polish, Russian, English and German tourists enjoy the decadent life on the Lido. Bourgeois writer Gustav von Aschenbach meets young Polish man Tadzio and discovers the epitome of beauty and evanescence. The serious German loses himself fatalistically in this latest self-destructive passion. When he hears about the epidemic he also decides to stay quiet about it: gravitating towards a state of emergency, the ‘fantastic horror’ of the epidemic, this ‘terrible secret of the city, that merges into his own secret, the preservation of which is also very convenient to him’. In this time of his life, considerate of dignity and discipline, he flings his self-respect and morality overboard and gives in to decline.

Bastian Kraft’s productions at Thalia include Franz Kafka’s ‘America’, ‘The Broken Jug’ (which was awarded the Rolf Mares Prize) and ‘Dancer in the Dark’. He has adapted many important novels for the stage, including Dostoevsky’s ‘Crime and Punishment’ (Frankfurt) and Thomas Mann’s ‘Buddenbrooks’ (Zurich) and ‘The Confessions of Felix Krull’ (Munich Volkstheater). 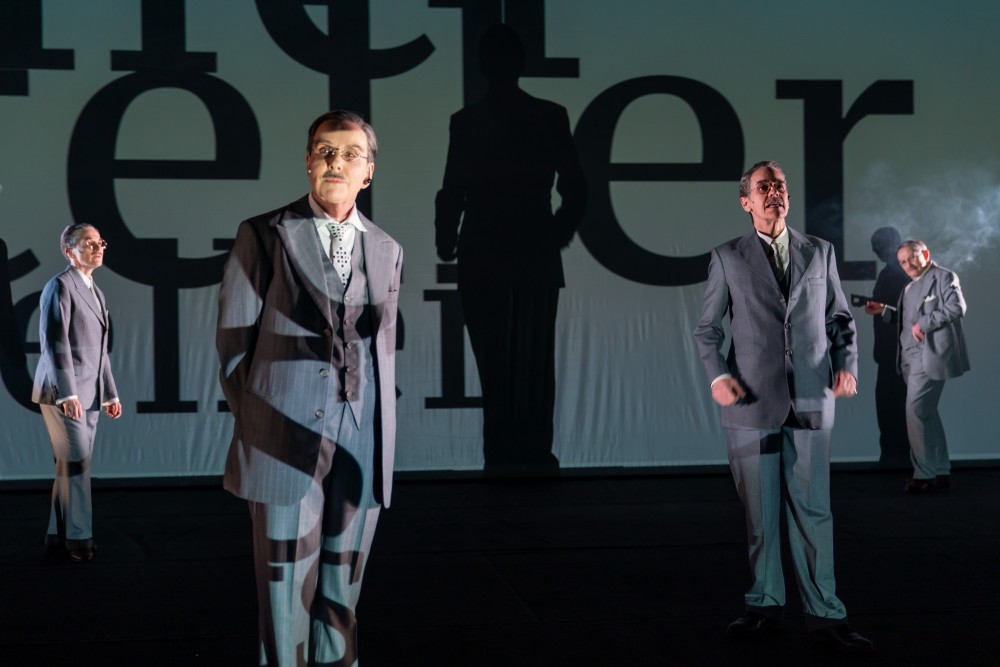 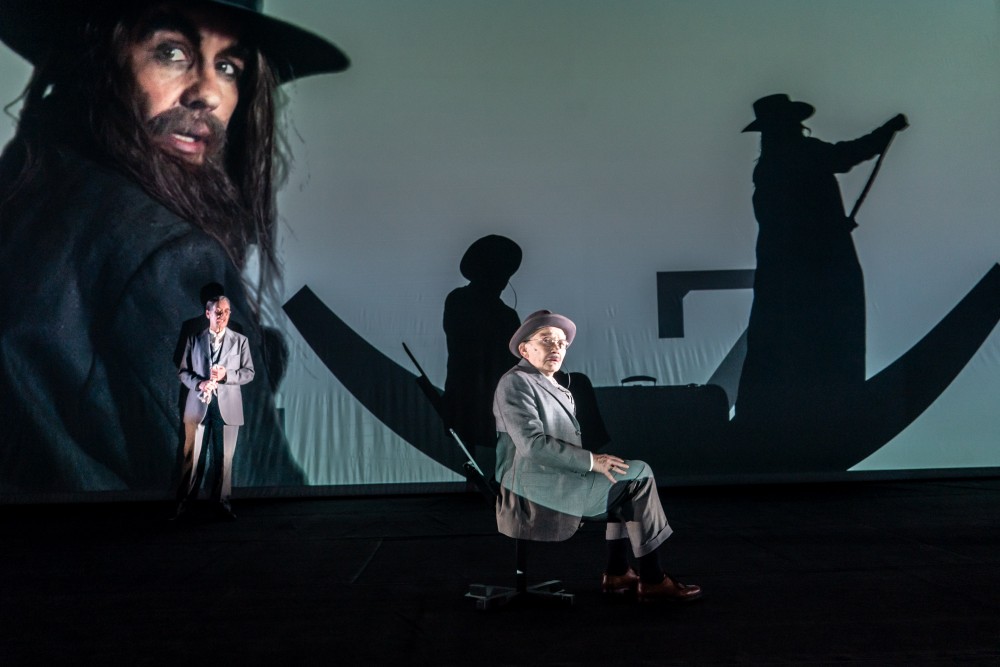 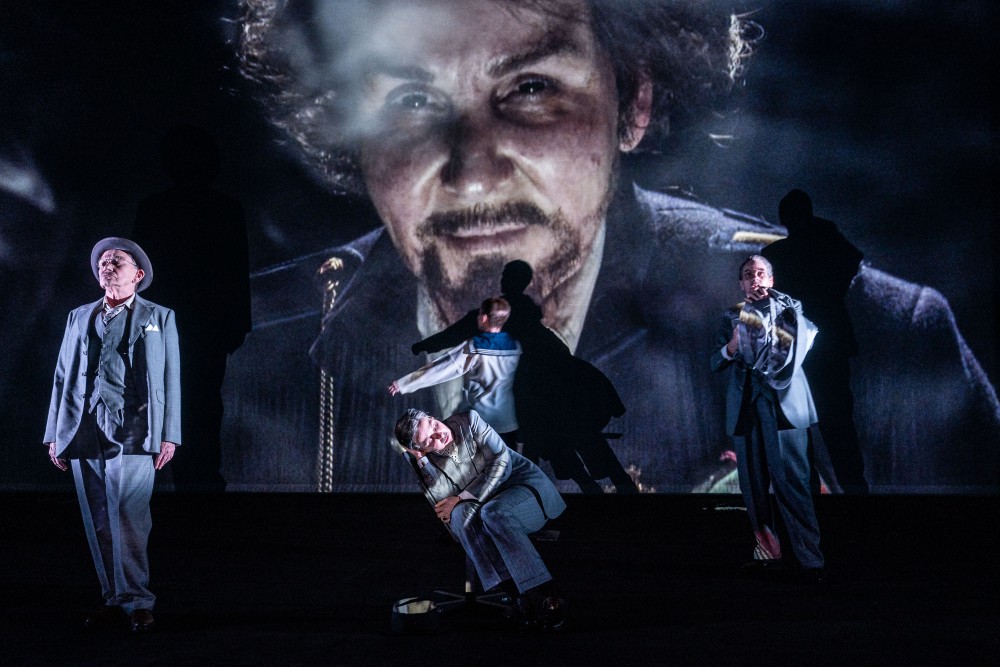 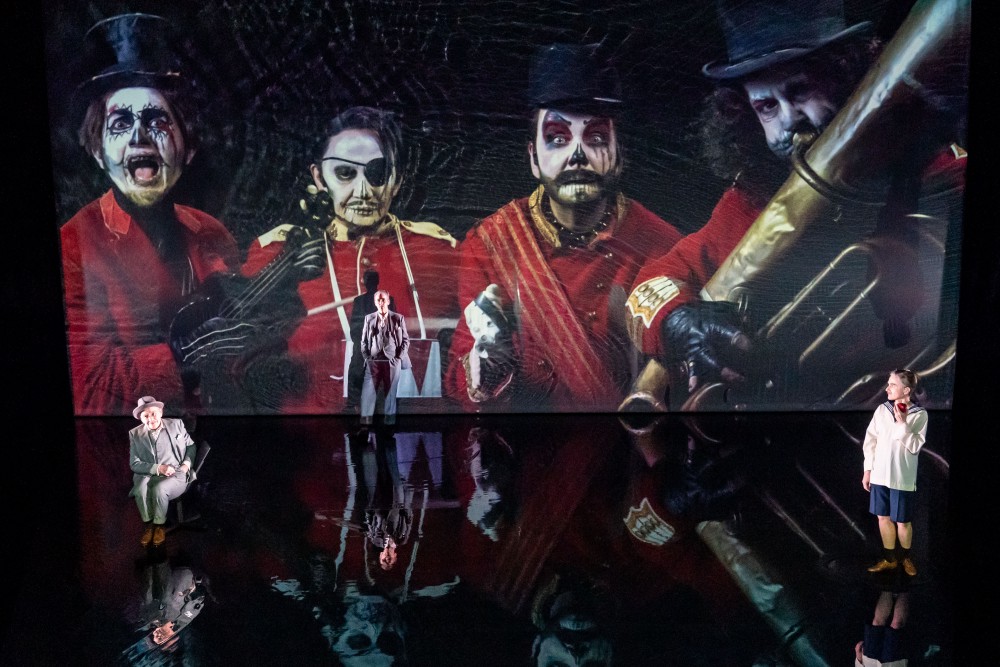 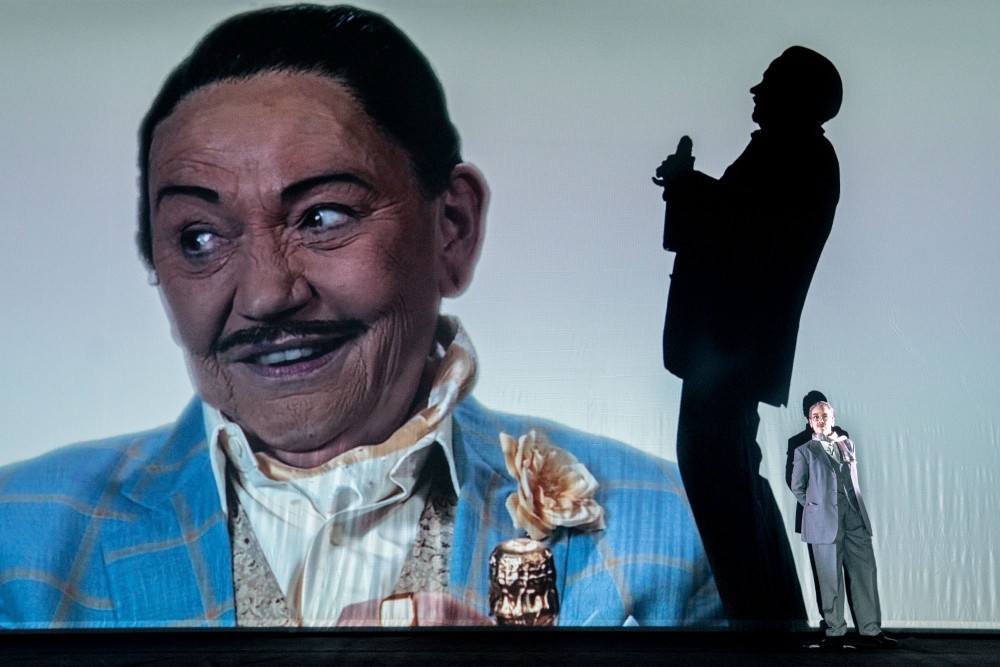 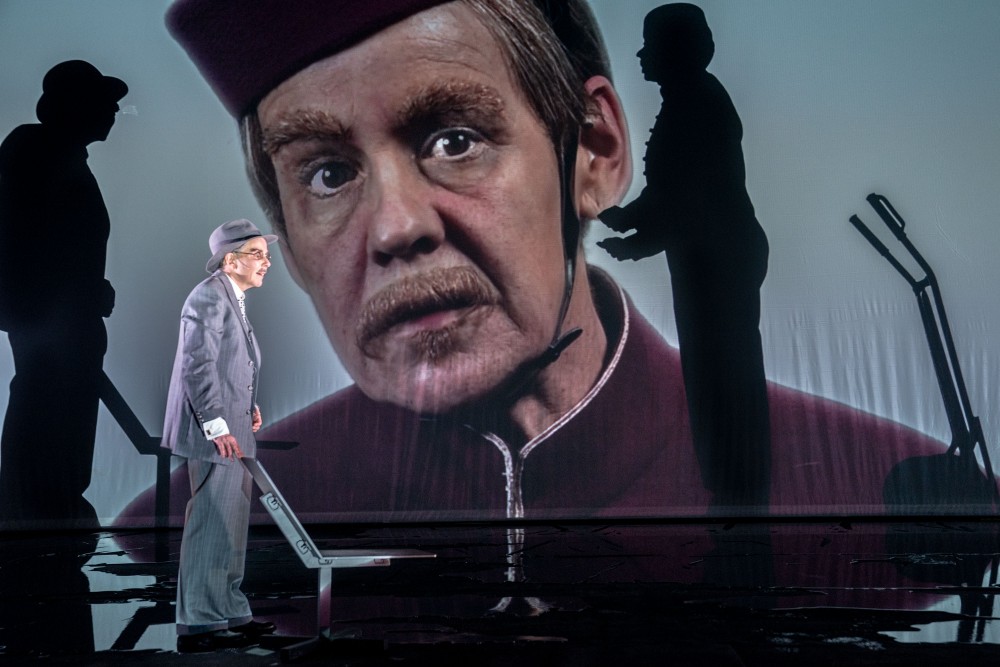 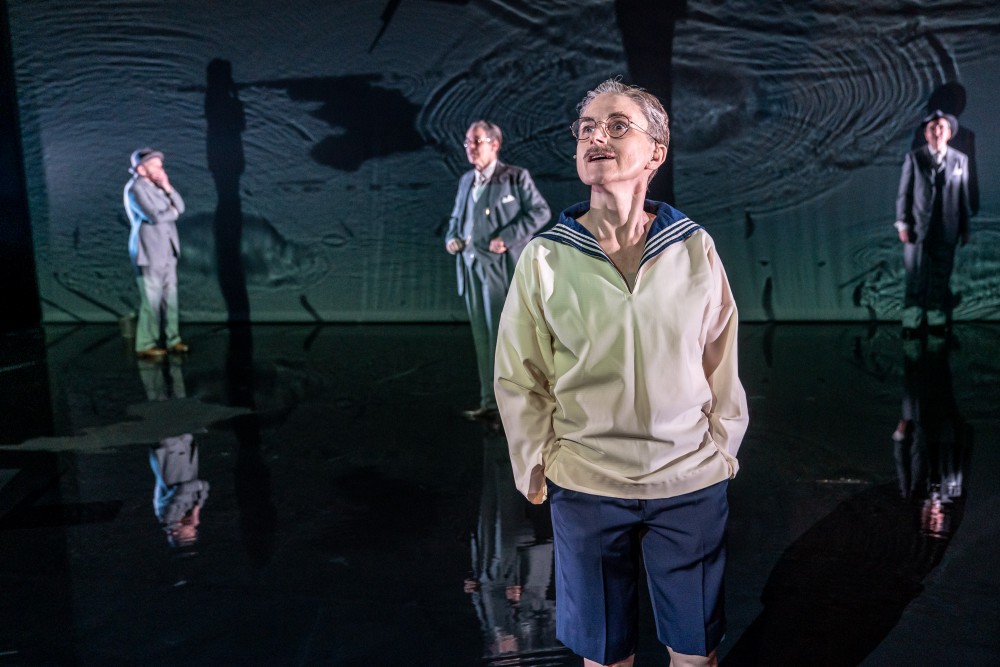 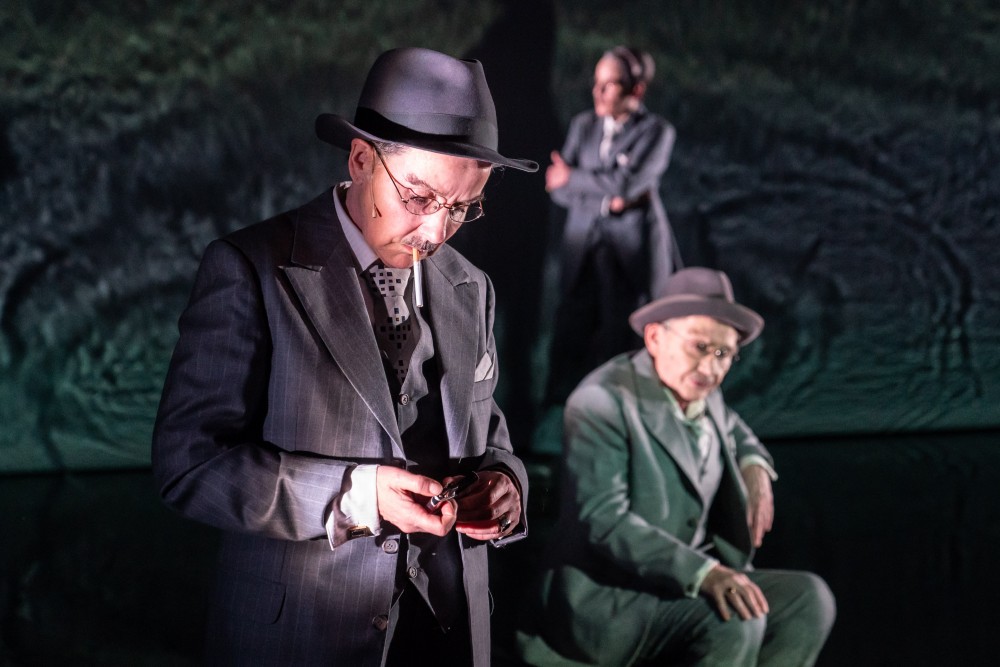 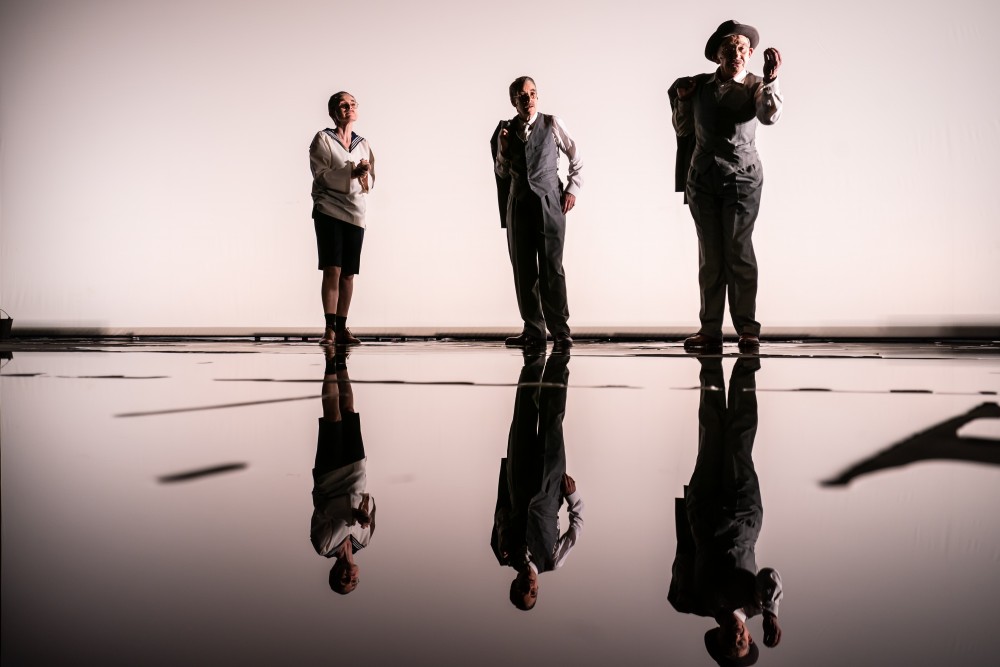 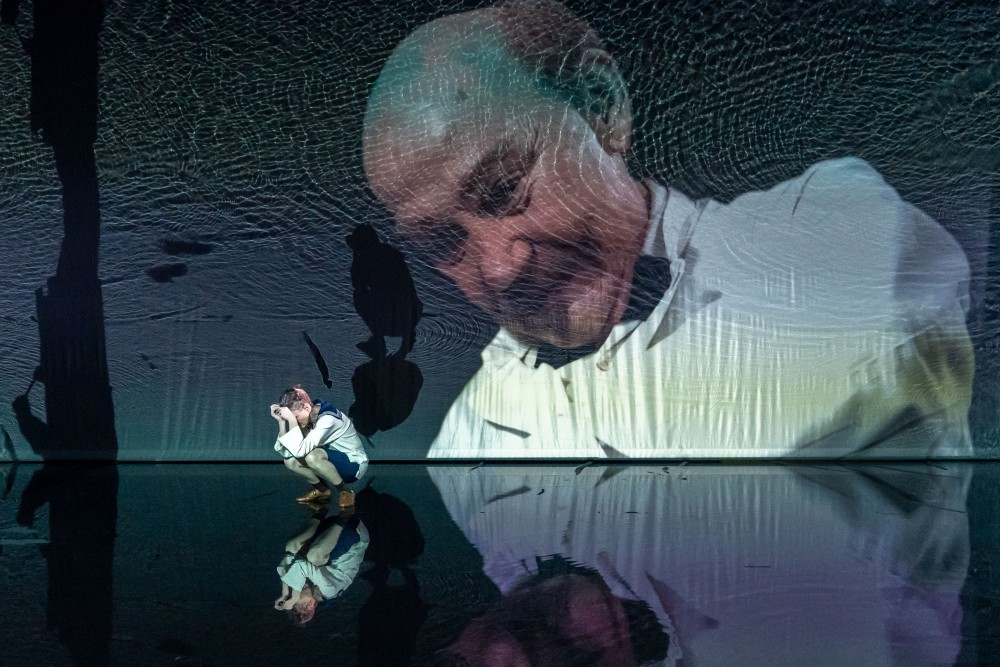 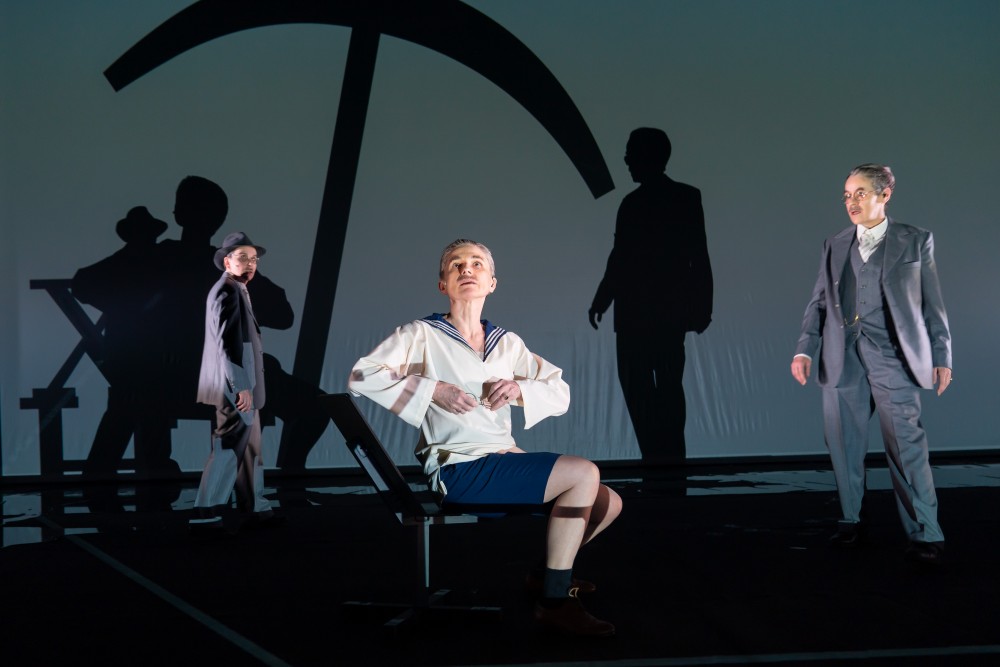 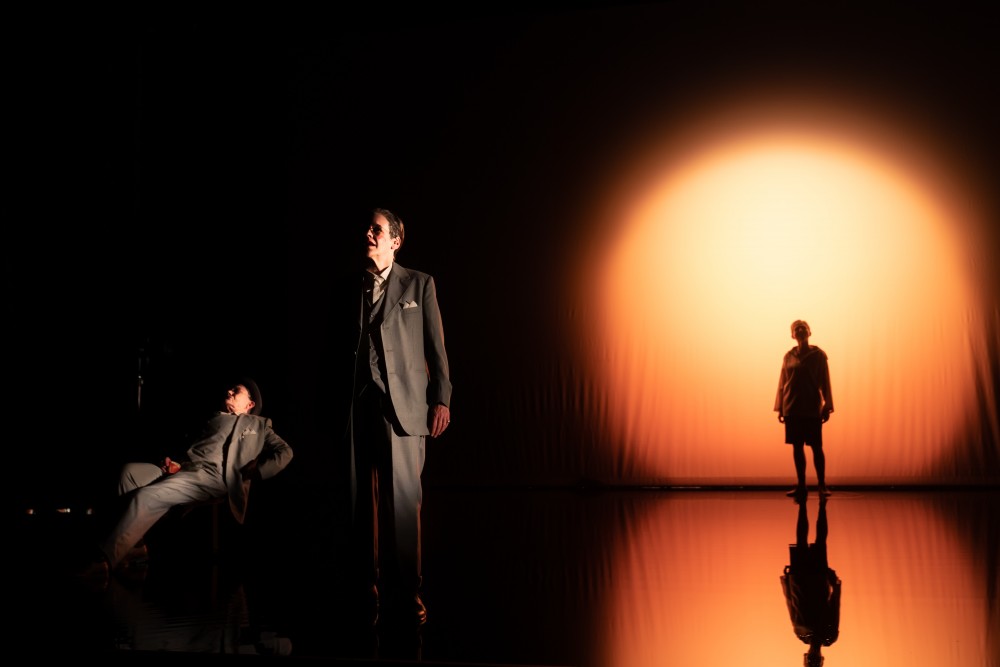