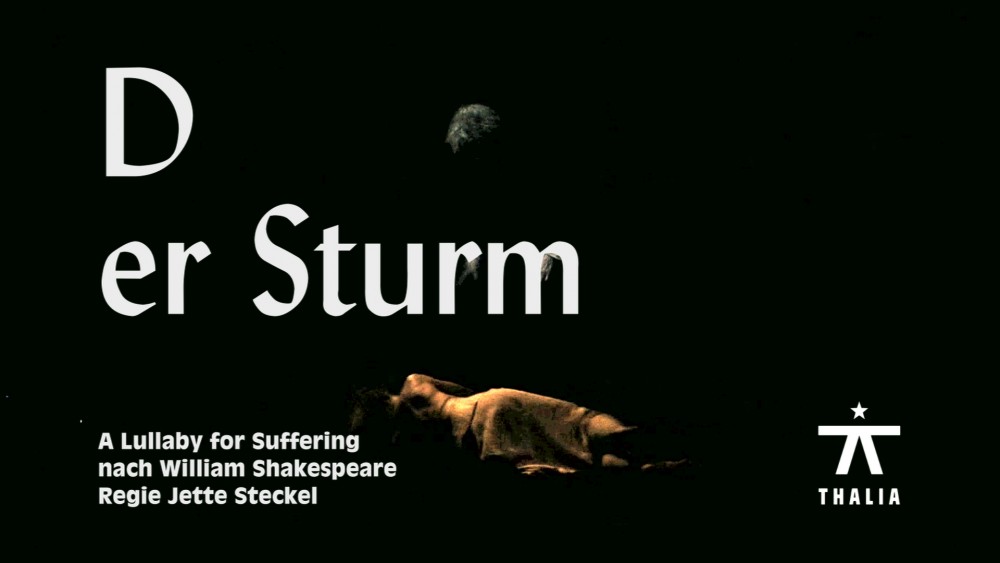 ‘The Tempest’ is the last play Shakespeare ever wrote. As always, he was able to create a complete world with his masterstrokes. A world that resembles our own.
The play tells the story of Prospero, who was once Duke of Milan but has spent the past twelve years in exile, living on an island with his daughter, Miranda. There he keeps a native, Caliban as his slave, and teaches him to talk and to write, and is master of a sylph, Ariel who empowers his authority and magical abilities.
With Ariel’s help, Prospero raises a storm out at sea, leaving the King of Naples and the new Duke of Milan, who once drove Prospero out of Italy, stranded on the island with their entourage.
What then follows is Prospero’s elaborate plan, which takes the fate of the shipwreck survivors and interweaves, confuses and unravels it from that of island inhabitants. It is a game that, in bringing together different social groups, sets up a kind of Cultural Clash. A game that also reveals the ‘blind spots’ in the consciousness of the apparently wise master.
Prospero’s island hosts a thought experiment: What would the world look like if it were ruled by an intellectual spirit? Can power ever achieve something good? Or is there already a birth defect intrinsically implanted in the minds of those in power, a trap of evil? The interaction between power and powerlessness is a complicated one. In every relationship: between man and nature, between man and fellow man, within any social order. 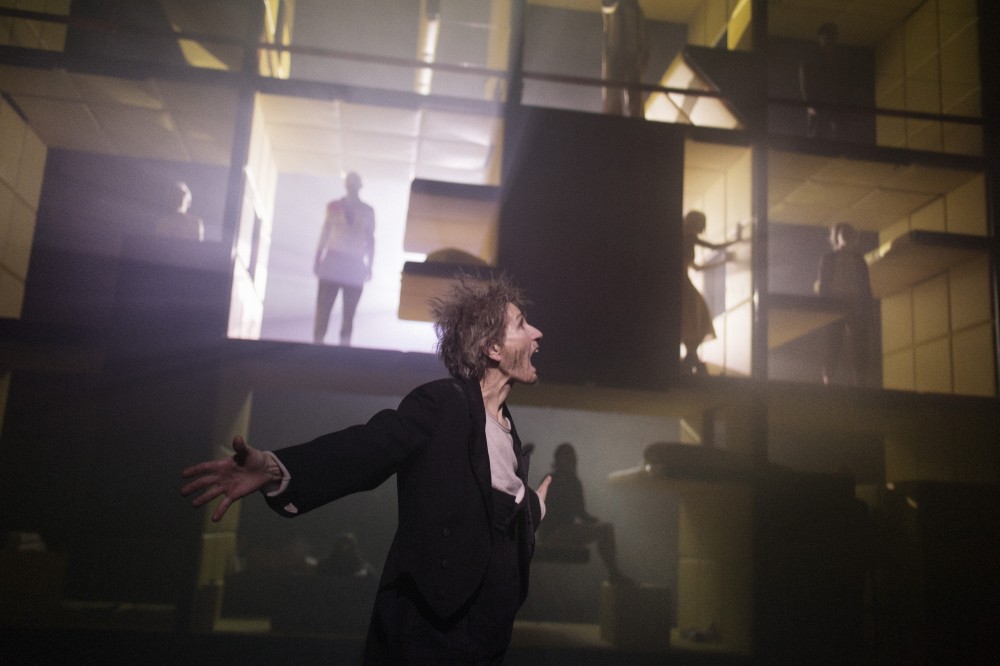 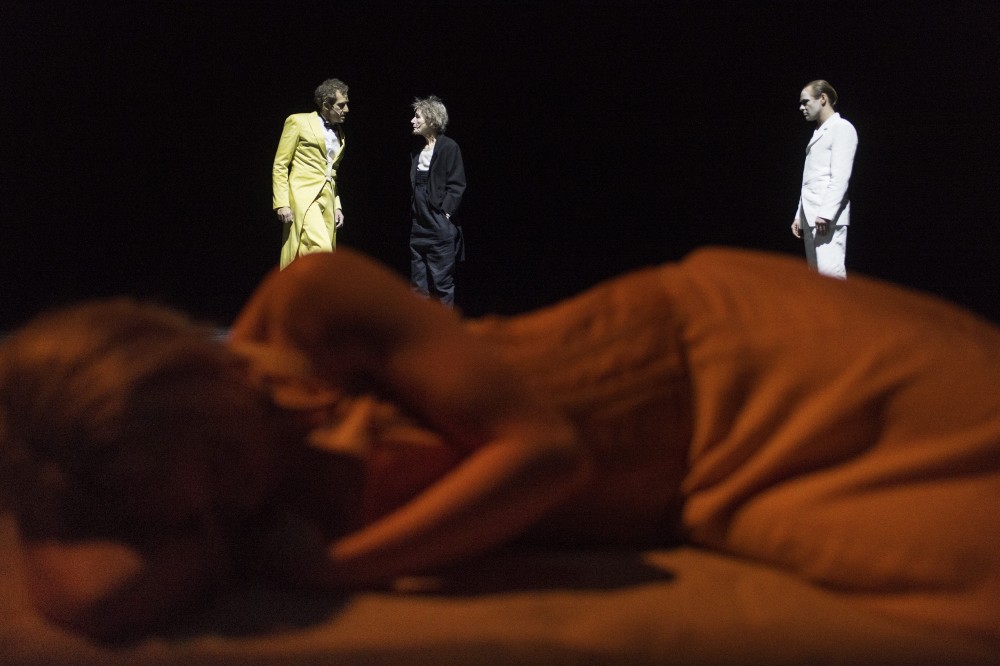 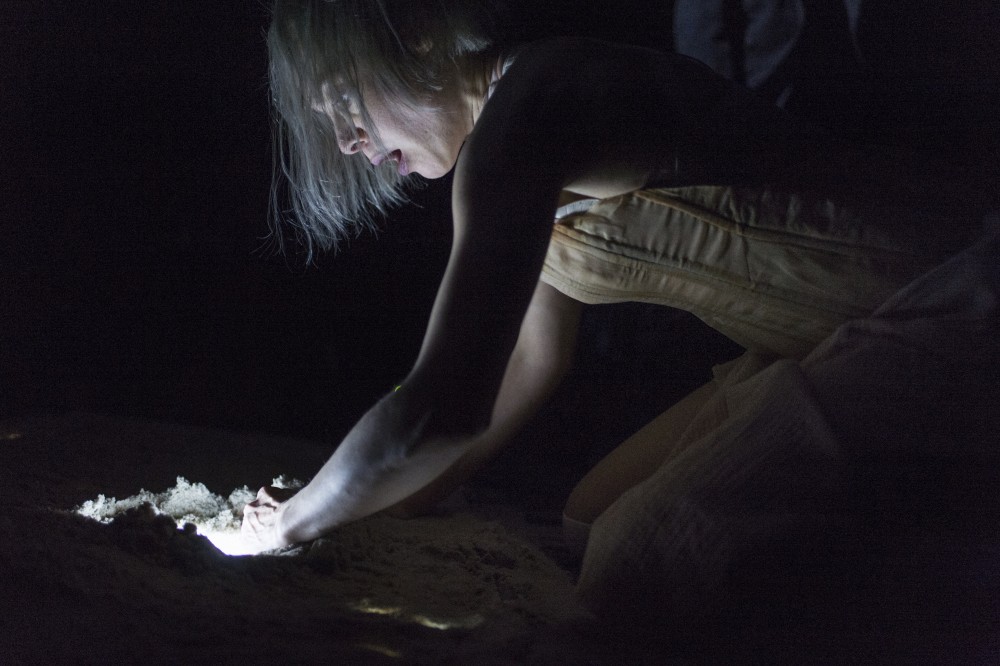 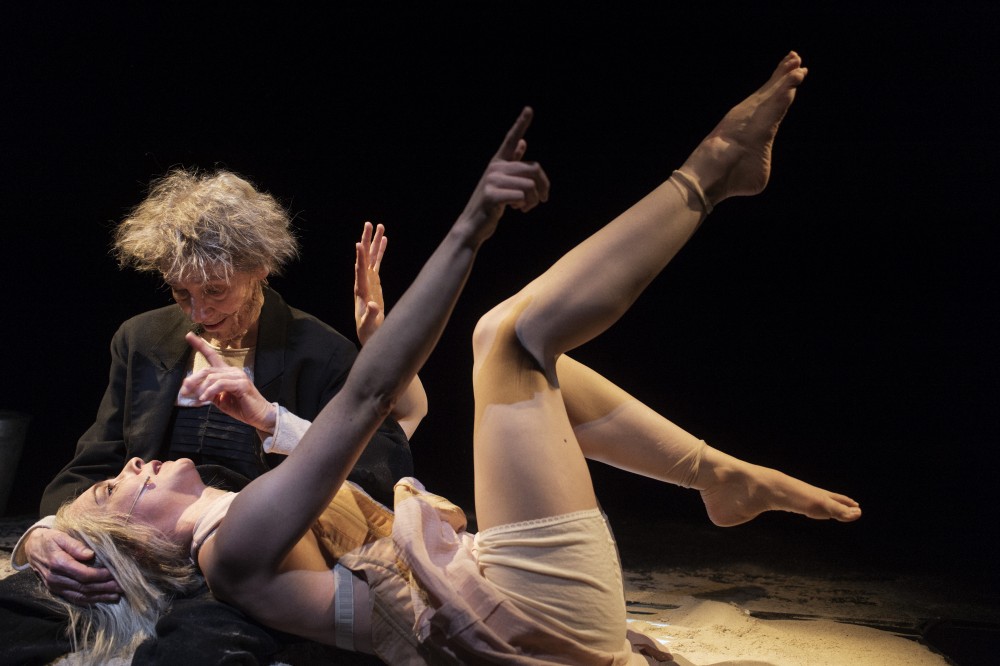 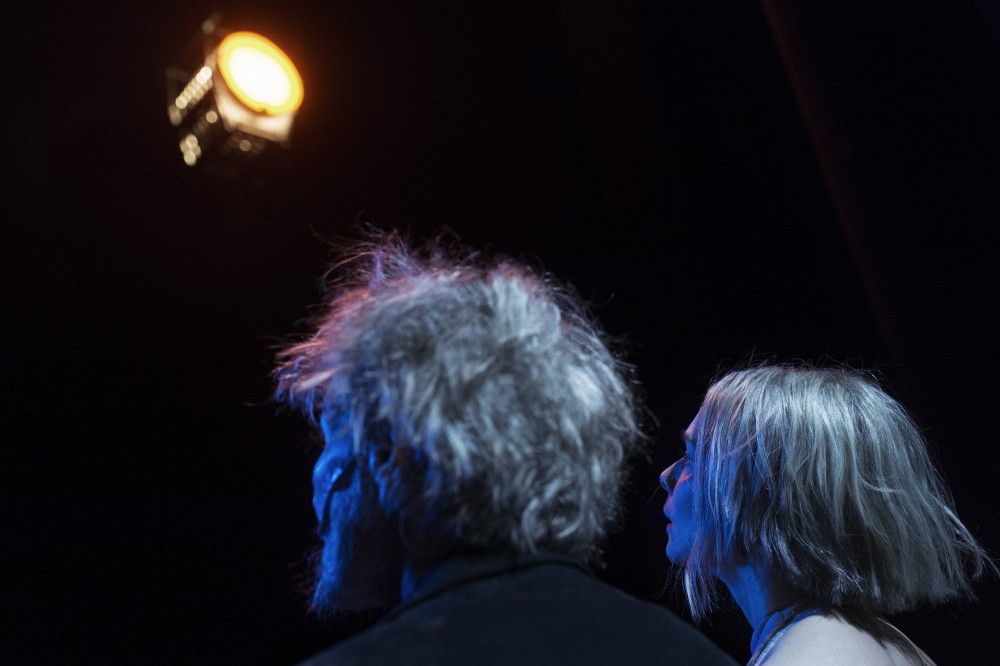 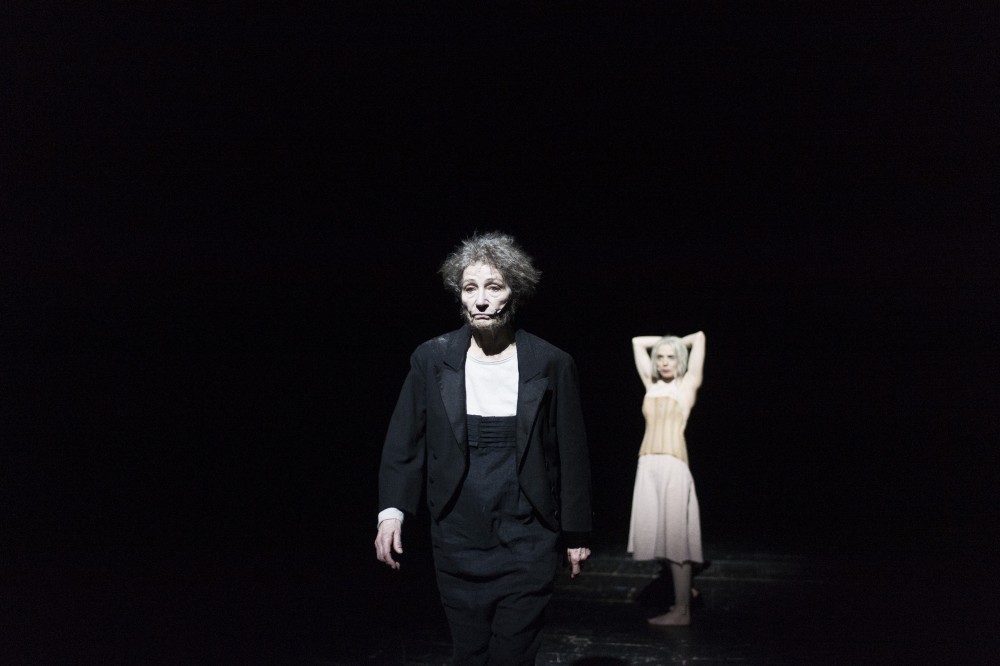 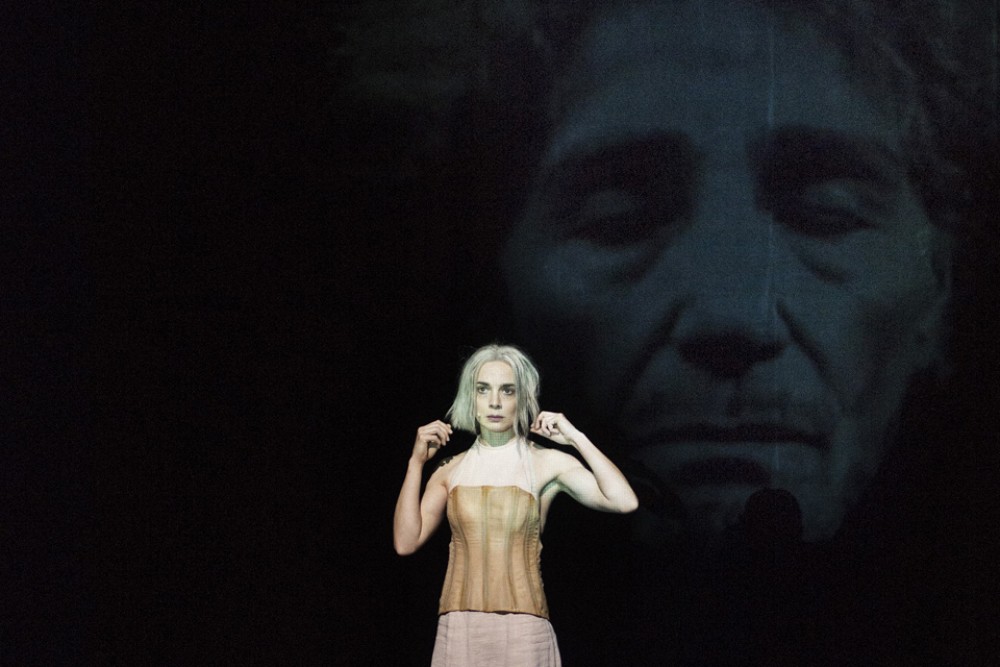 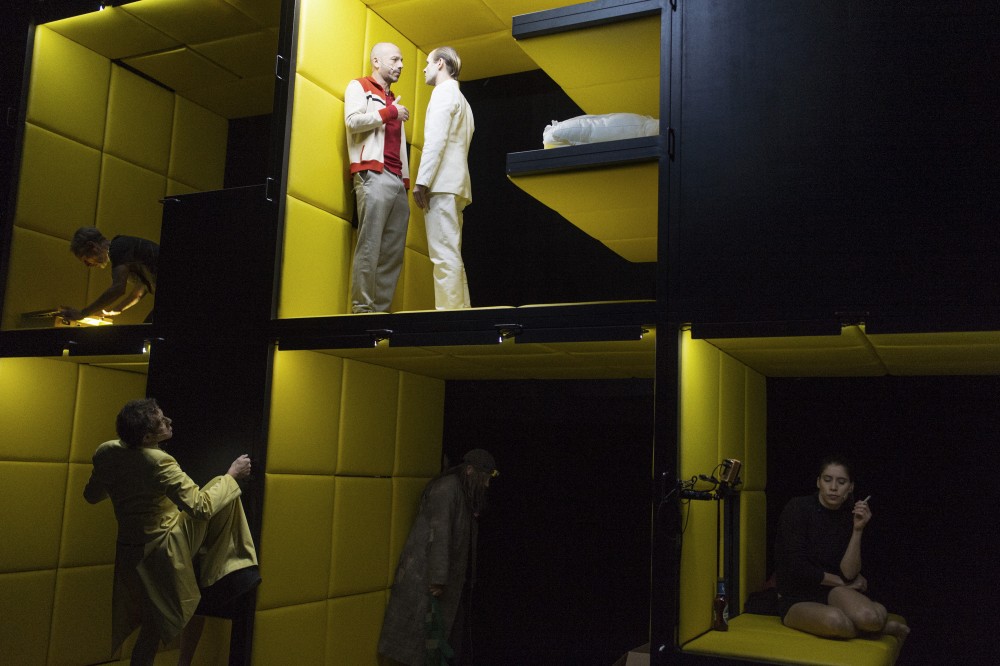 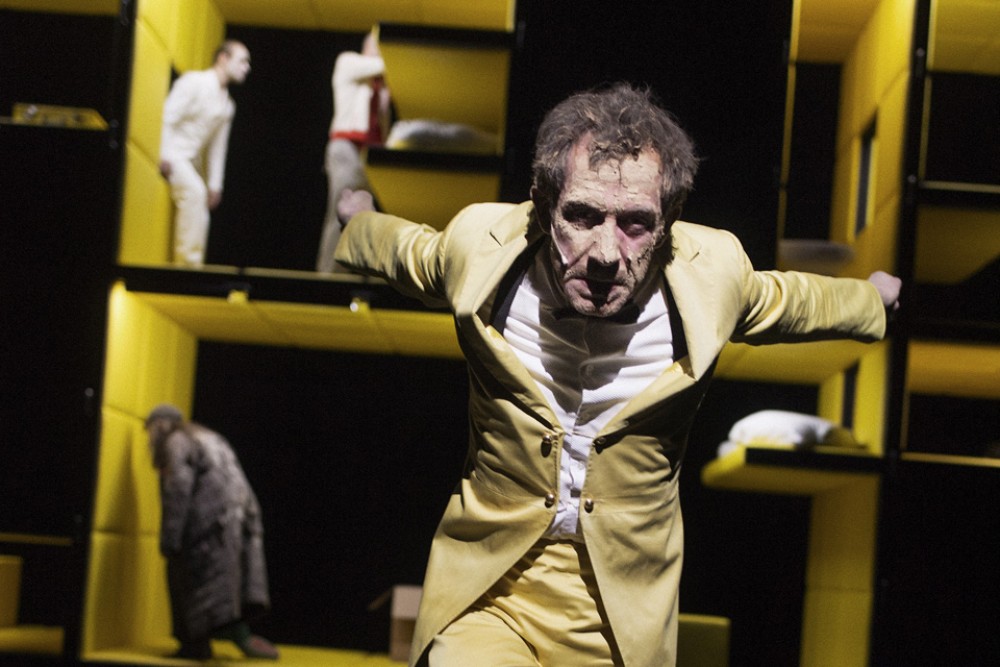 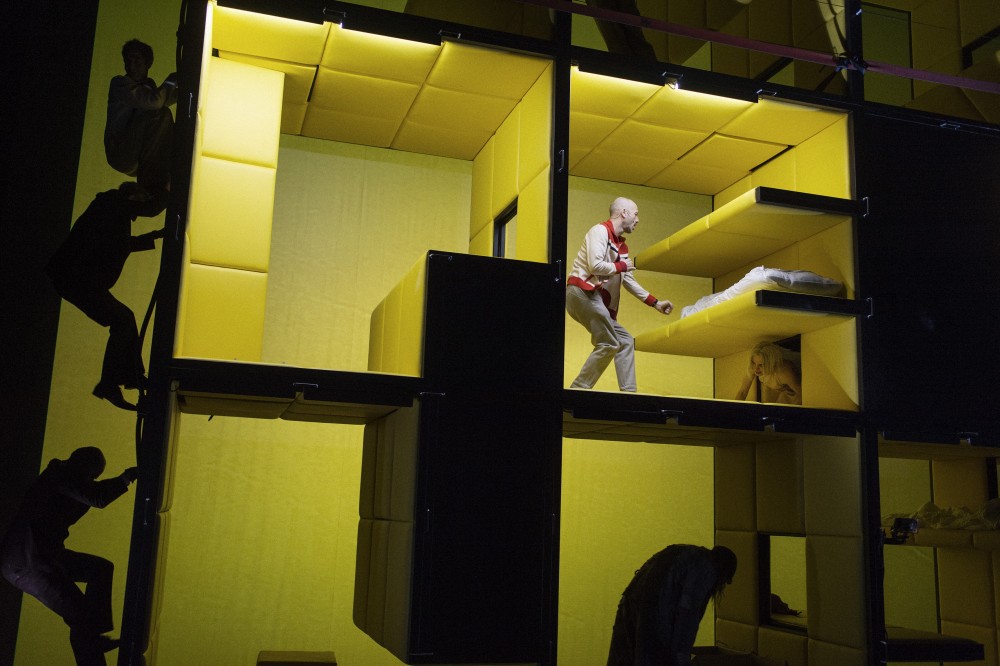 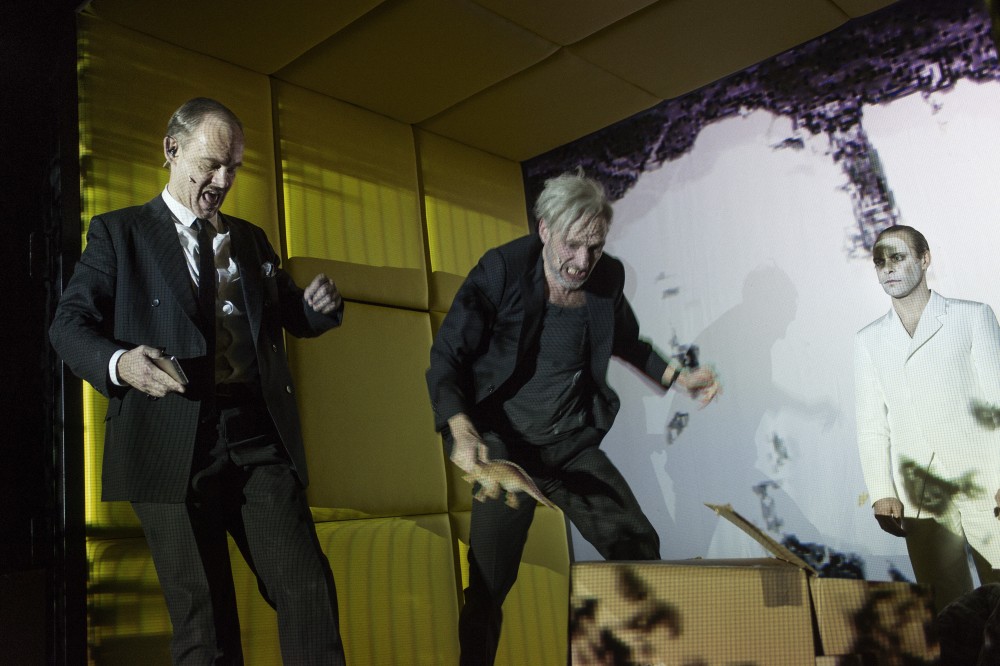 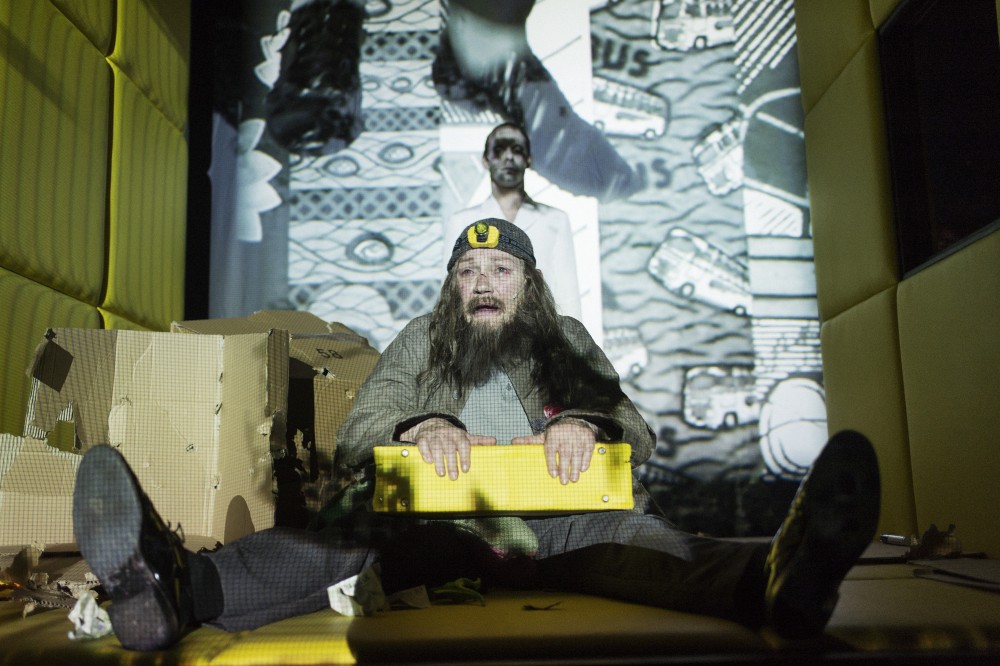 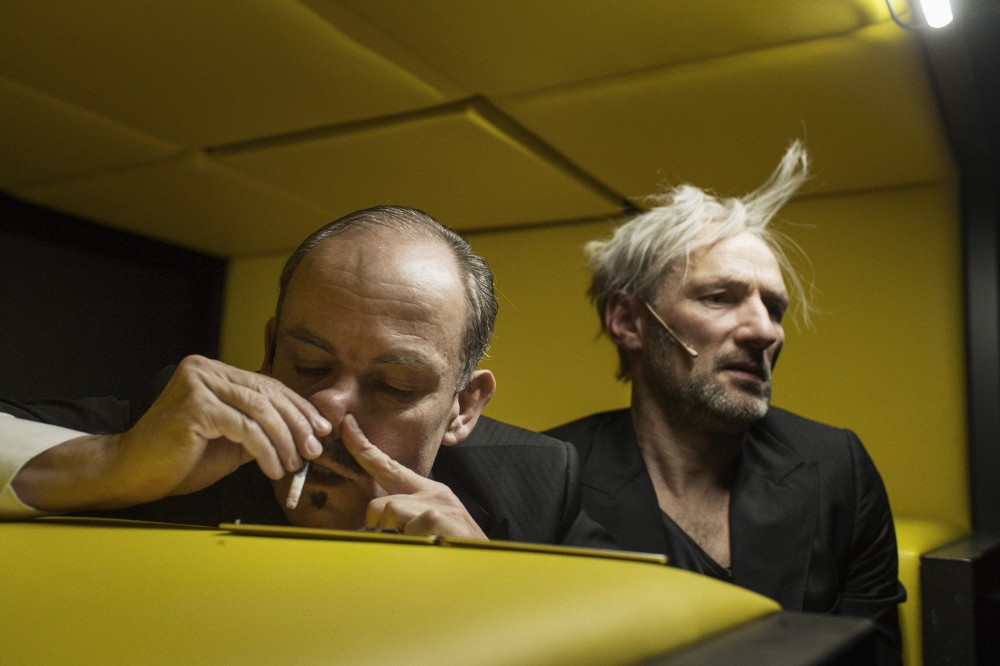 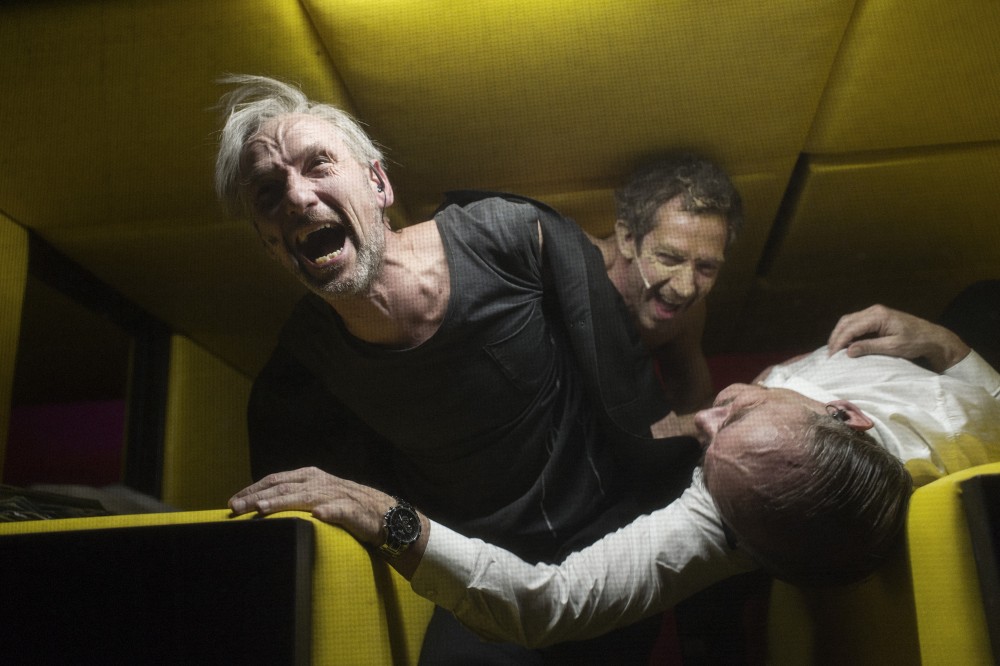 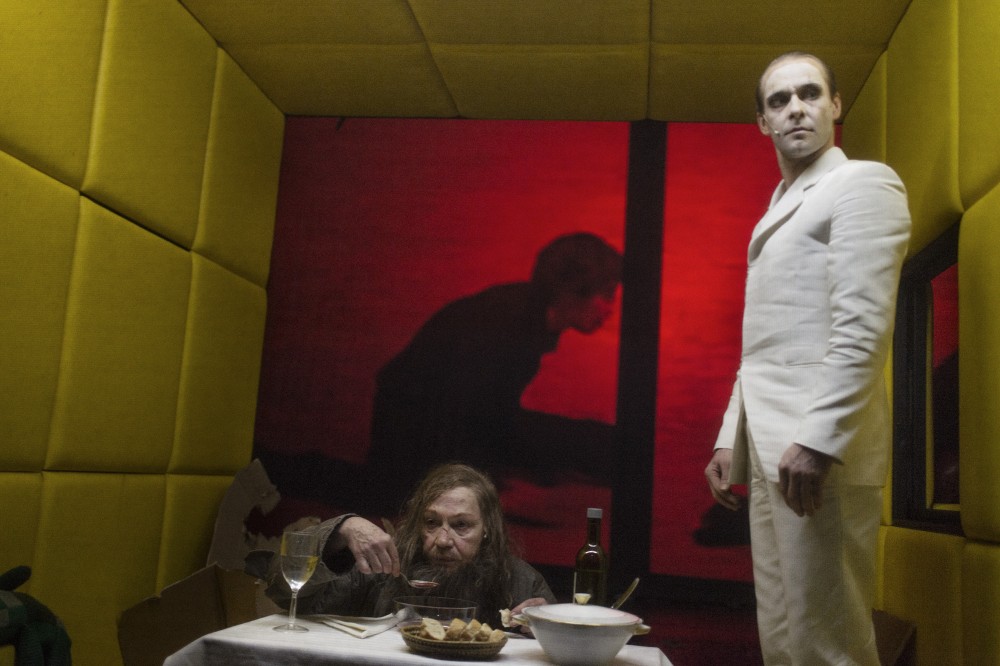 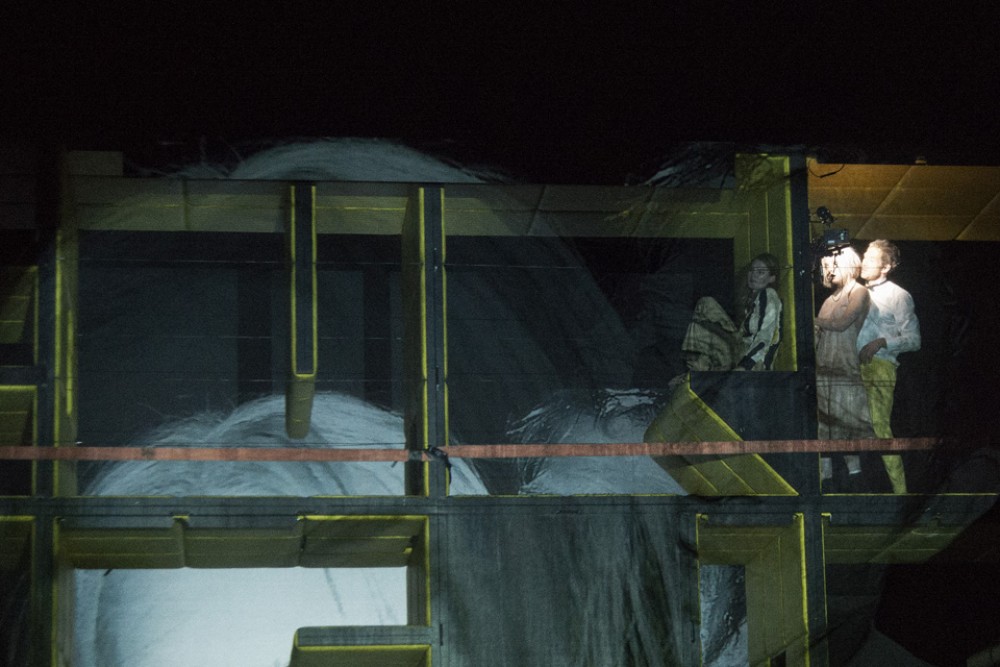 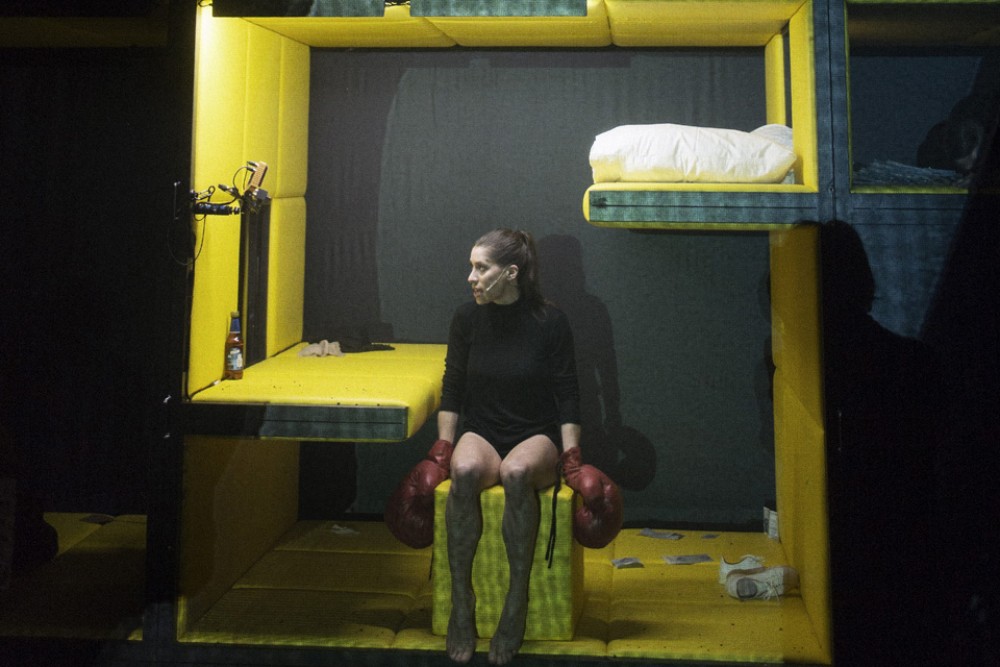 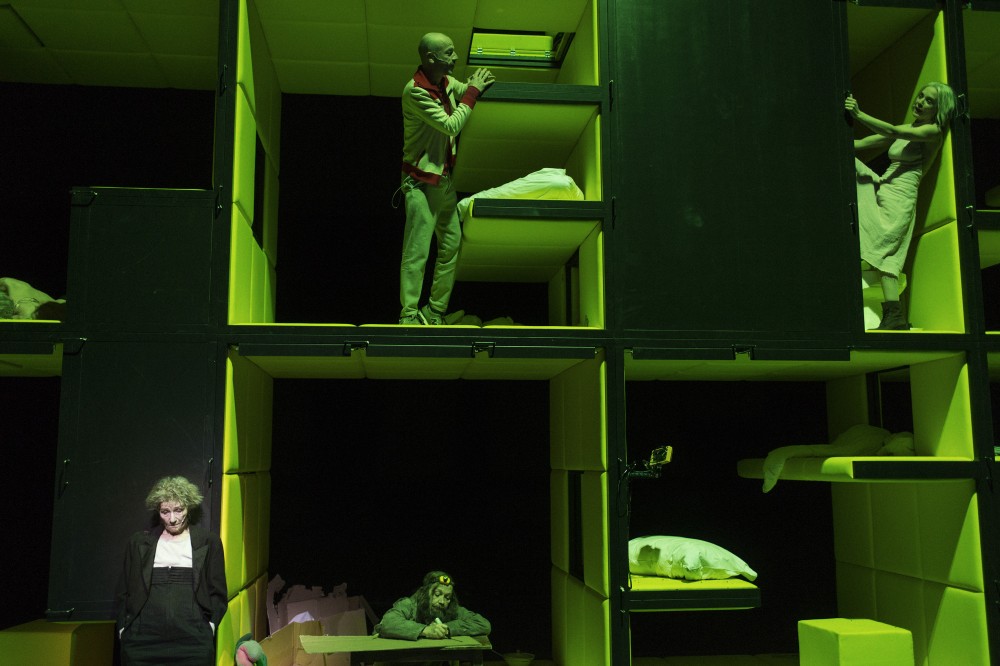 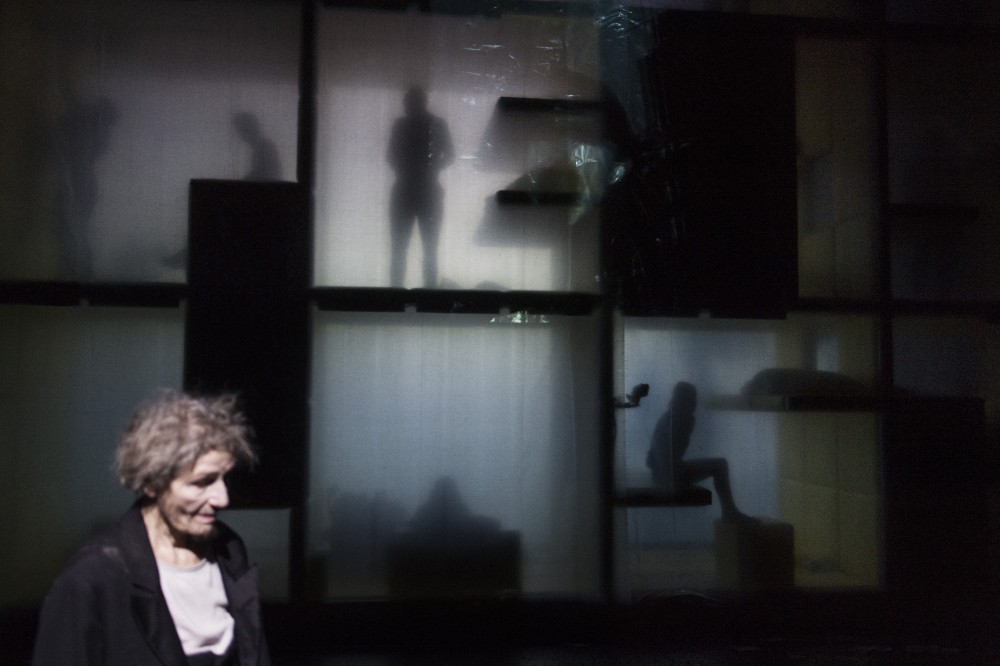 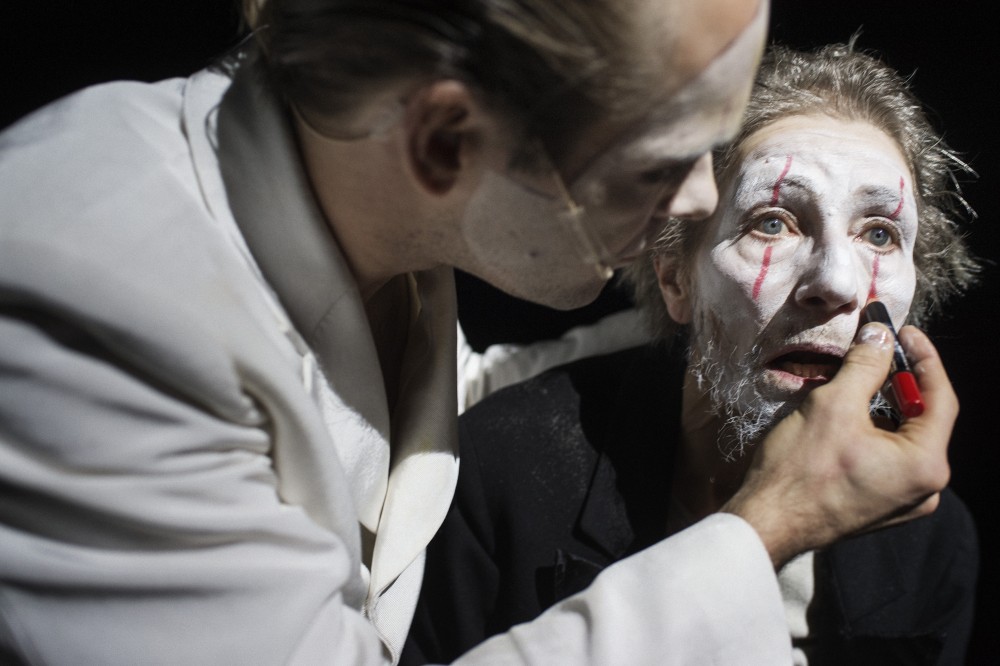 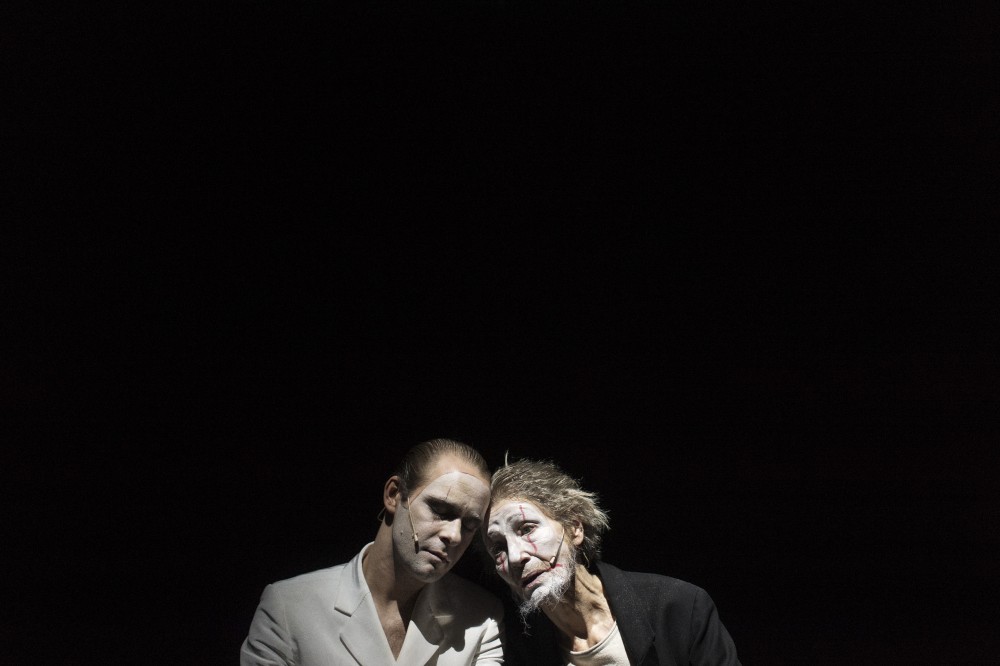 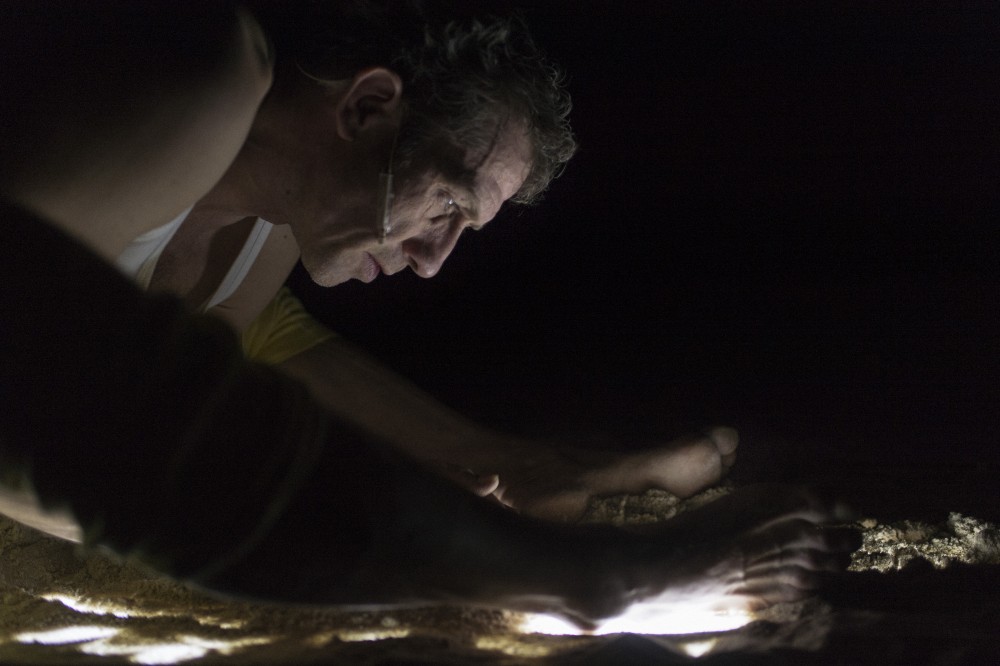